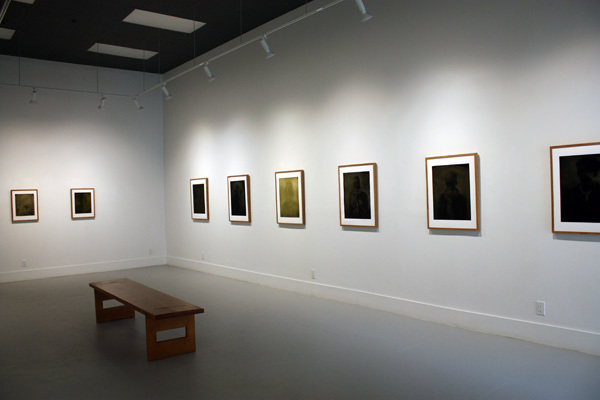 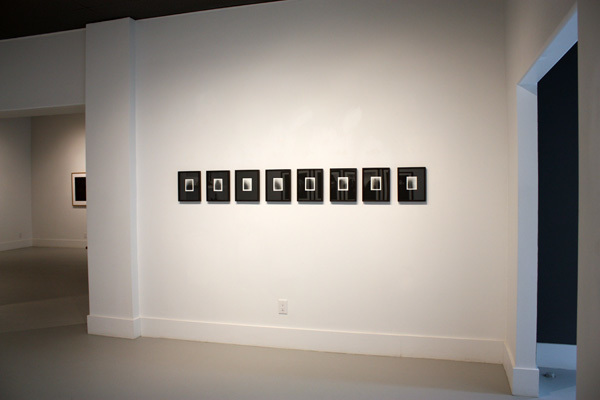 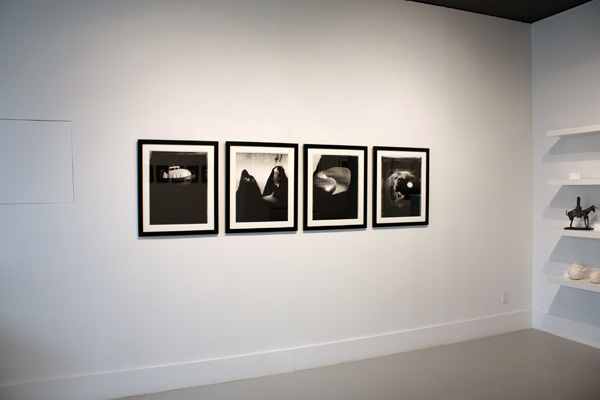 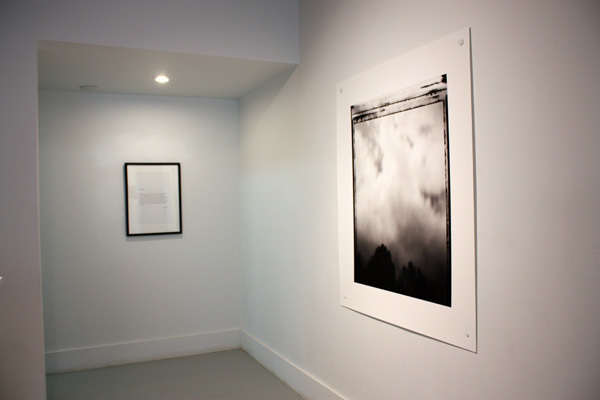 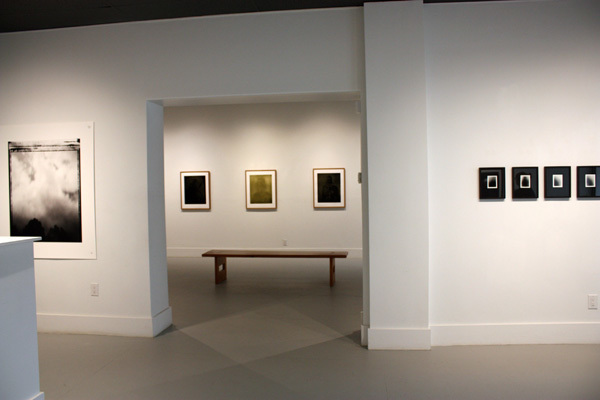 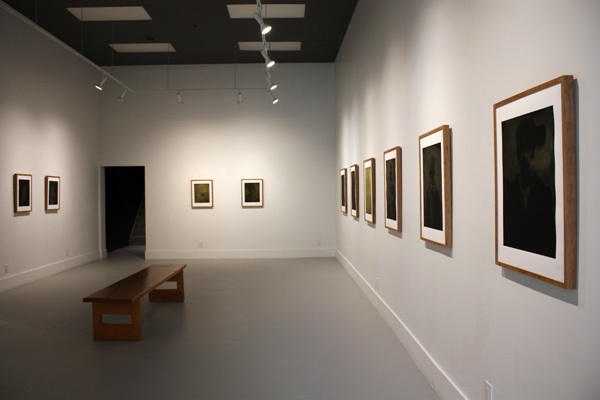 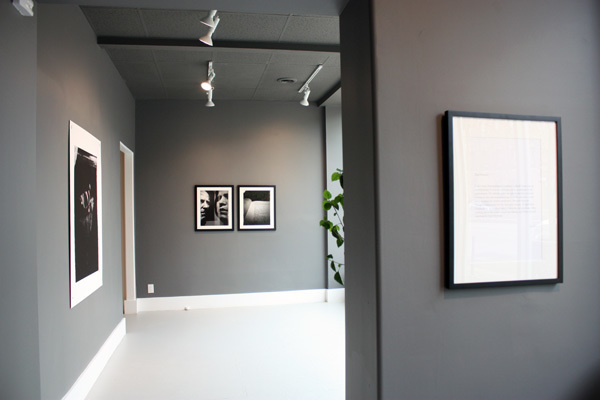 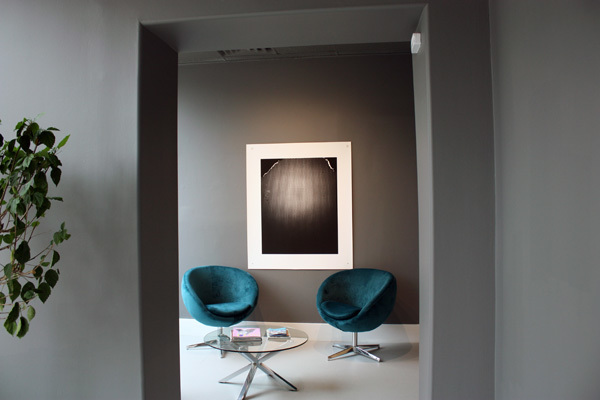 JENNIFER CRANE - Reverie in Darkness
Reception: Saturday, May 12, 2PM
May 12 - June 21
Jennifer Crane is an artist based in Saskatoon whose work investigates the relationship between the body and the lens in both historical and contemporary photography. For two decades Crane has been exhibiting her work in solo and group exhibitions in galleries throughout Canada and in the United States, China, Colombia, Germany and Eastern Europe. She has received grants from the Nova Scotia Arts Council, The Alberta Foundation for the Arts, and The Canada Council for the Arts. In 2007 she received a Leaders Opportunity Grant from the Canadian Foundation for Innovation - the first in Fine Art at The University of Saskatchewan. Her work is found in both public and private collections. Crane has been teaching photography in the Department of Art and Art History at The University of Saskatchewan since 2005 where she is an Associate Professor and Chair of the Photography / Digital Imaging area.

In conventional analogue photography it is light that creates the dark tones of an image -- I often marvel at the many paradoxes of the photographic medium, in particular at how it communicates. The title of the exhibition refers to the experience of making photographs in darkrooms under red safe lights and the dark places that creative exploration can take you - following intuitive impulses while recognizing your failures. The word “photography” means drawing with light and the medium itself was invented in the 19th century through a series of chemical mishaps and trial and error. The title of the exhibition Reverie in Darkness also refers to Plato’s allegory of the cave -- referenced by Susan Sontag in her essay In Plato’s Cave -- that humans are like prisoners trapped in a cave understanding the world only through shadowy figures projected on the cave wall.

As a photographic artist I’m not interested in using my camera to document things in the world but rather to experiment and explore the gaps both physical and metaphorical that reside between perception and reality, fiction and actuality.

The exhibition presents selections from three bodies of my recent work: Outlaw (and other failed portraits) [2016-18], Dear Edward [2009-10], and Specter [2017-18]. Each body of work is distinct both in conceptual approach and process of making the images.