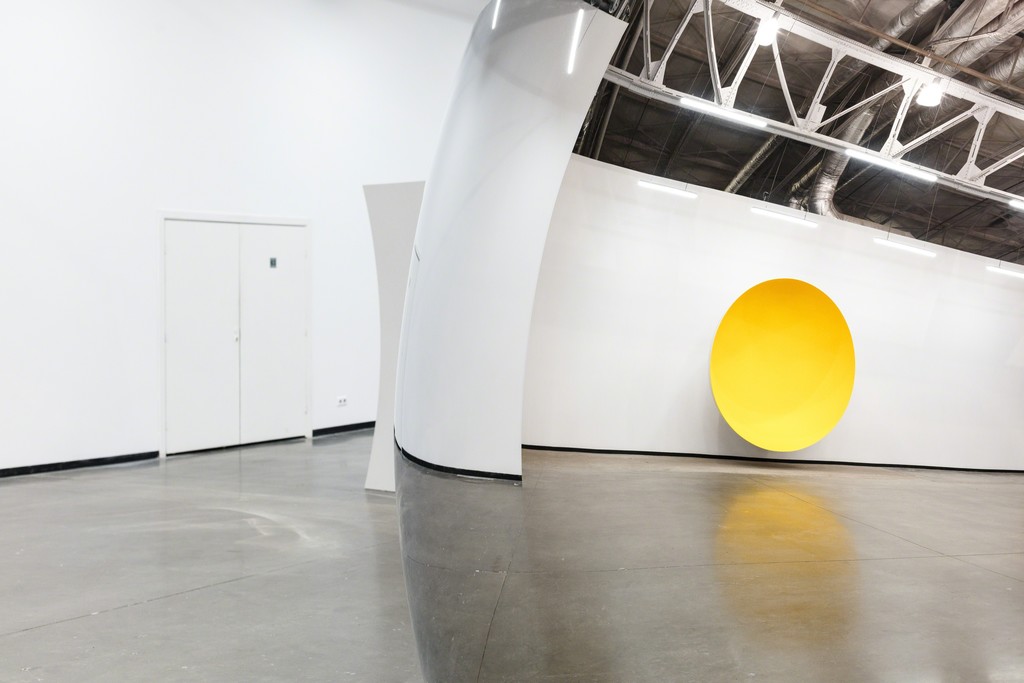 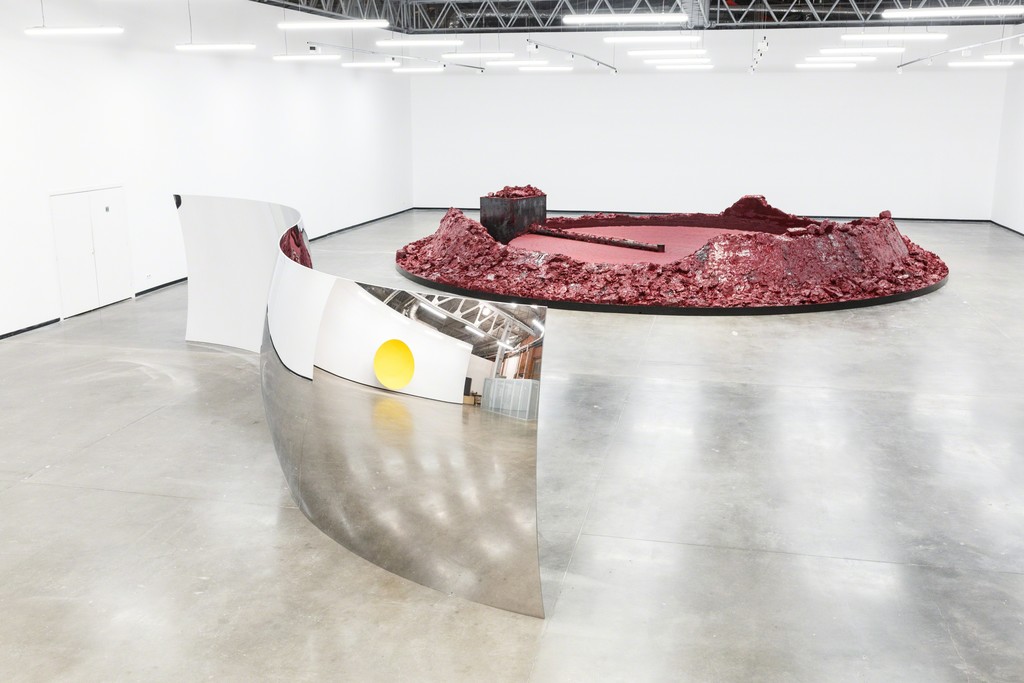 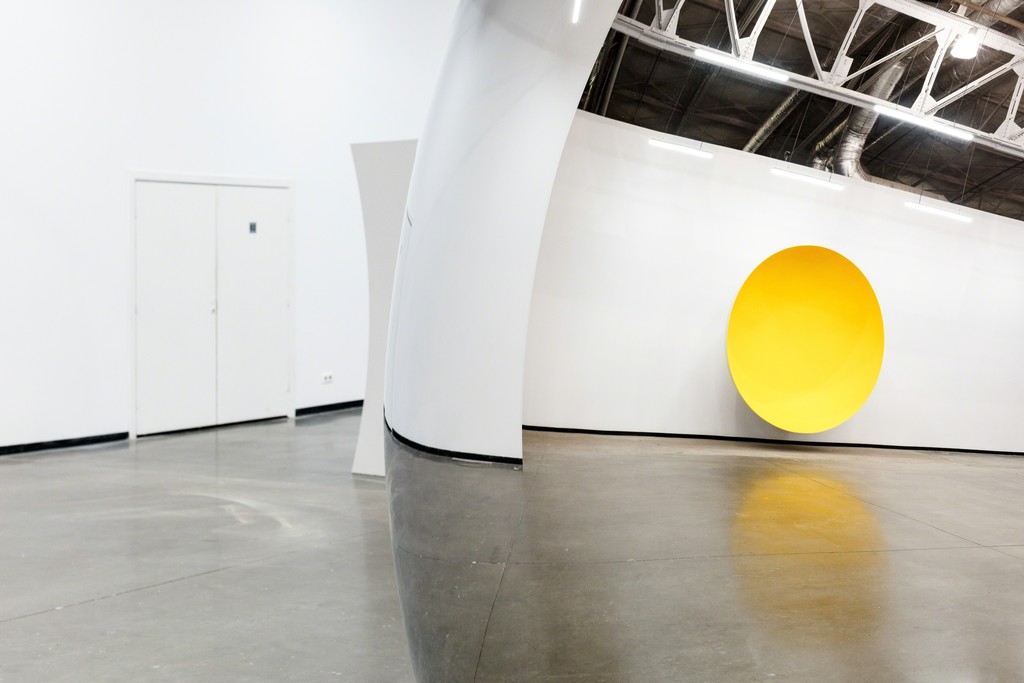 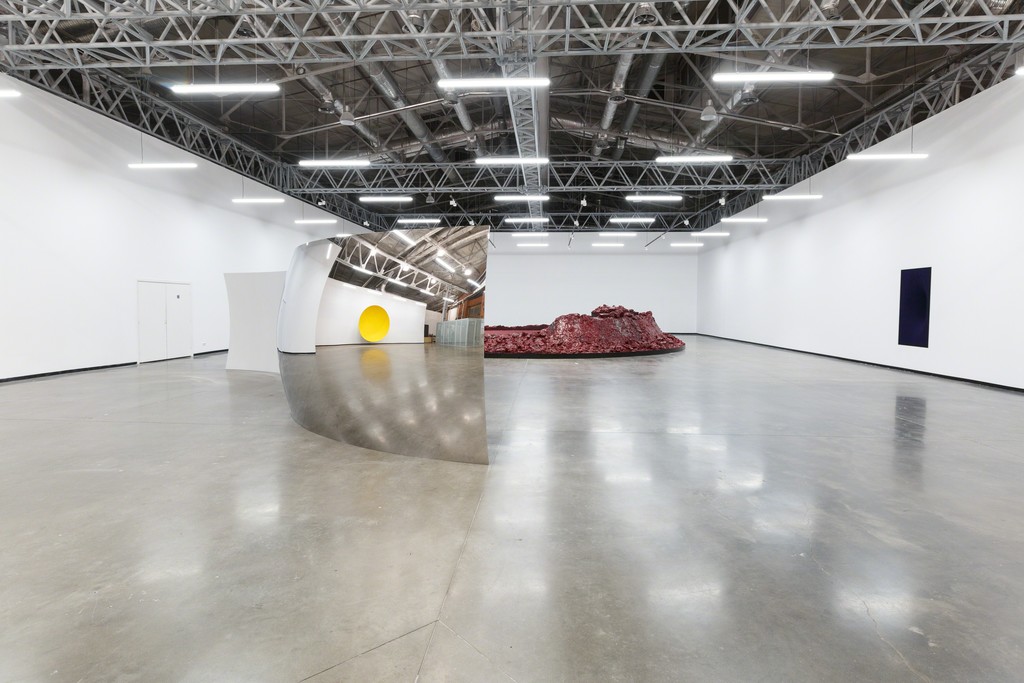 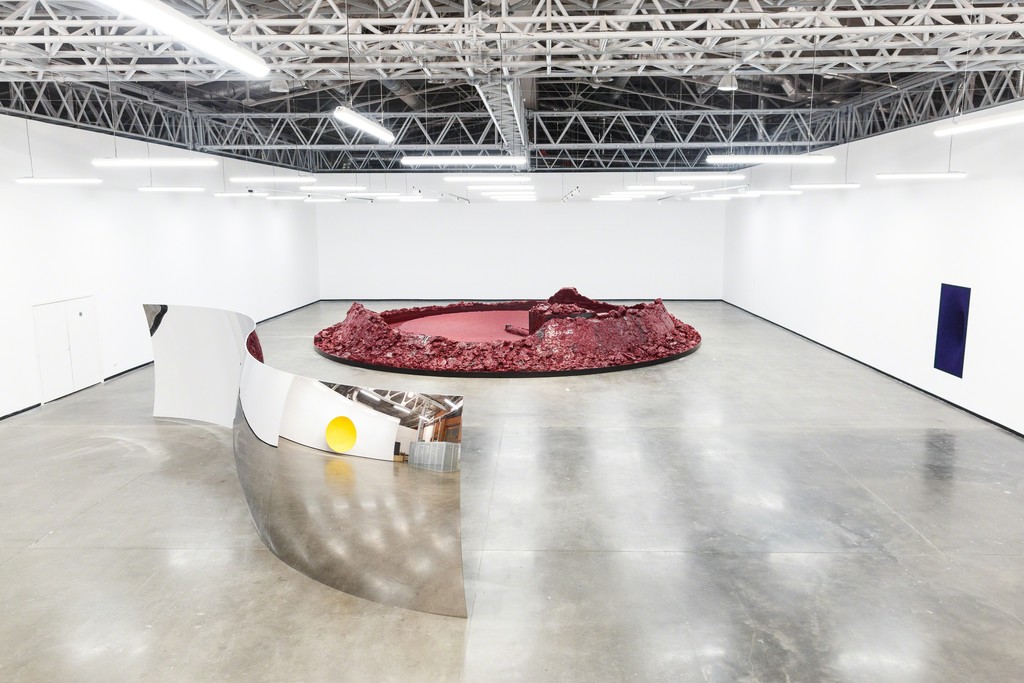 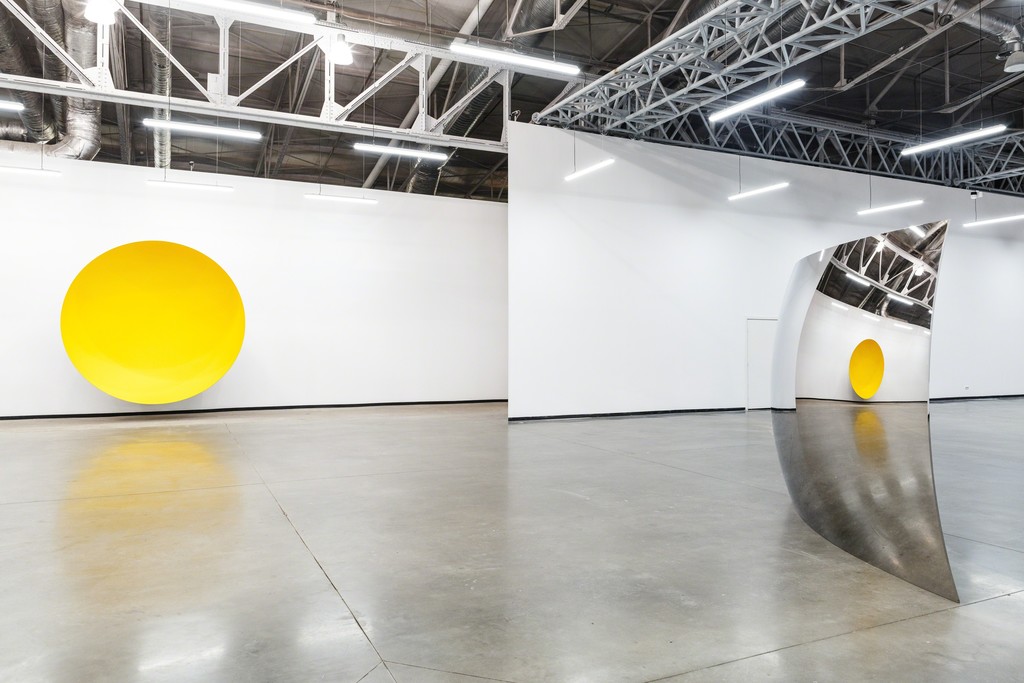 The Anish Kapoor exhibition, My Red Homeland, will open on 22 September 2015 at the Jewish Museum and Tolerance Center, supported by Lisson Gallery, London. A part of the Moscow Biennale of Contemporary Art, it will be the artist’s first solo exhibition in Russia, closing on 17 January 2016.

Anish Kapoor is one of the most influential artists in the world and has changed the perception of contemporary sculpture. Born in Bombay, India, Kapoor has lived and worked in London since the 1970s. In 1990, he represented Great Britain at the Venice Biennale where he was awarded the Premio Duemila and in 1991 he won the prestigious Turner Prize. In 2009, Anish Kapoor was the first contemporary artist to have an exhibition at the Royal Academy of Arts, London.

"I am interested in sculpture that manipulates the viewer into a specific relation with both space and time. Time, on two levels; one narratively and cinematically as a matter of the passage through the work, and the other as a literal elongation of the moment. This has to do with form and color and the propensity of color to induce reverie. Consequently, I hope, an elongation of time. Space is as complex, the space contained in an object must be bigger than the object which contains it. My aim is to separate the object from its object‐hood." © Anish Kapoor

The exhibition in Moscow will include major sculptures from integral though distinct bodies of work in the artist's distinct visual language: voids; mirrors and the auto‐generated. Rendered in pigment, steel and wax, the works epitomize Kapoor’s manipulation of matter to create a landscape and geology that is both other and sublime. The exhibition will be accompanied by the first monographic publication of Kapoor’s work in Russian and the artist will give a public talk in the museum alongside the opening.