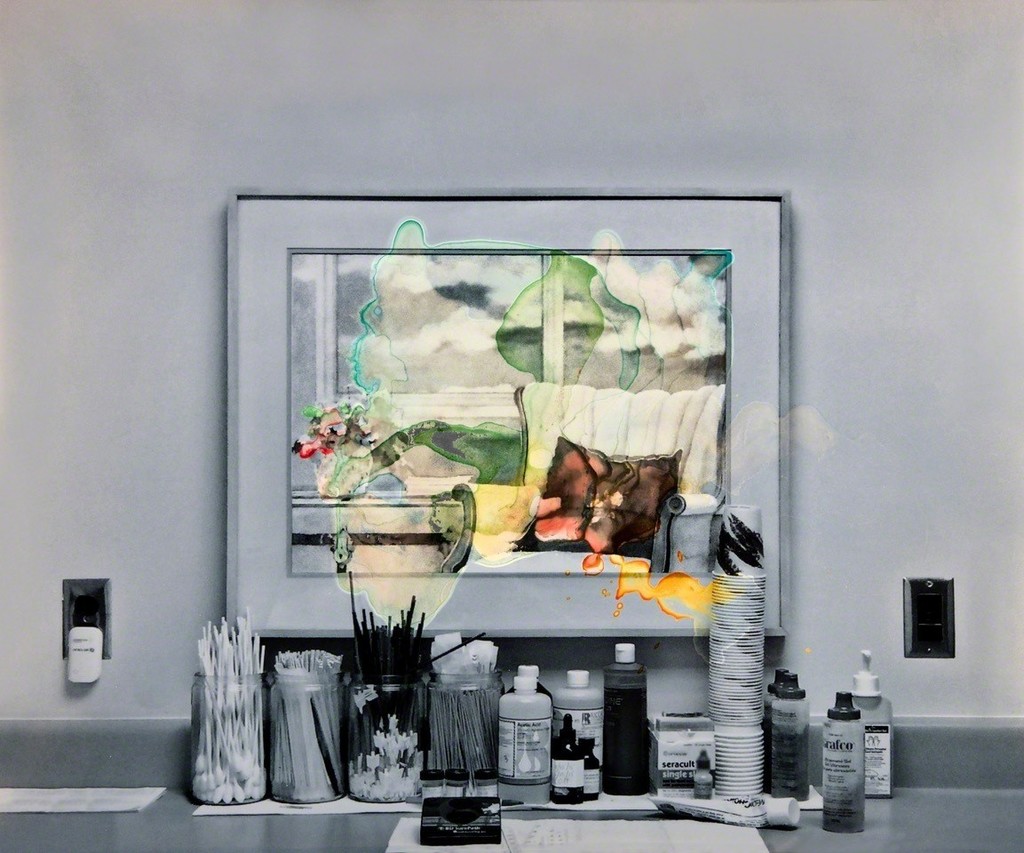 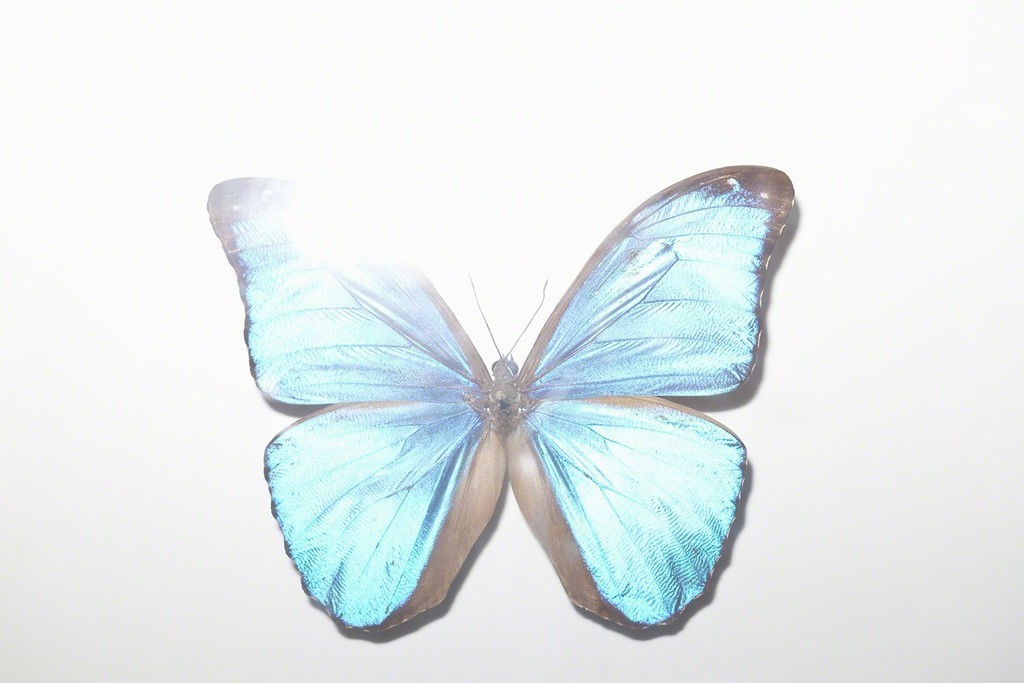 The Lapis Press is pleased to present METALLICA, an online-exclusive show featuring artworks on metallic and pearl paper by three renowned artists, Mona Kuhn, Matthew Brandt and Rinko Kawauchi. Here, each artist collaborates with The Lapis Press through a process of experimentation, finding new discoveries in printmaking.

Mona Kuhn’s Acido Dorado: Illusions was photographed at architect Robert Stone's secluded glass house located in California's Mojave Desert near Joshua Tree. Inspired by the early autumn light and elongated shadows in the desert at the beginning and the end of the day, the resulting prints are imbued with a fluid, dreamy palette of yellow, gold and blue. Kuhn's collaboration with The Lapis Press introduced her to a process that ultimately gave the images a radiance that complements the shimmering, reflective quality of the images.

Matthew Brandt’s series of 20 unique works, the first entitled 2015-08-28-1 (sequentially numbered through 20), was created to benefit the Venice Family Clinic. With the Venice Family Clinic in mind, he photographed the counter with various medical fluids and visualized them flowing out of their containers and into the innocuous print decorating the wall above them. Brandt experimented with combinations of iodine, hand sanitizer, ultrasound gel, hydrogen peroxide, lubricating jelly, and acetic acid on a specially selected paper, letting them react and ferment on the surface over time. Watercolor was added when the substances reached a desired effect, lending vibrancy to the paper's metallic surface.

Rinko Kawauchi's portfolio of 15 prints, entitled 4%, was inspired by the theory that merely 4% of the mass of the universe can be perceived and what remains is unknown. These images depict various microcosms from that known fraction of our universe. Rinko spent several weeks as an artist in residence with The Lapis Press in 2011-2012. She explored and photographed various sites throughout California, predominantly places where the natural world is either artificially represented or contained. The pearl paper reinforces and enhances Rinko’s dream-like palette and aesthetic to natural beauty.