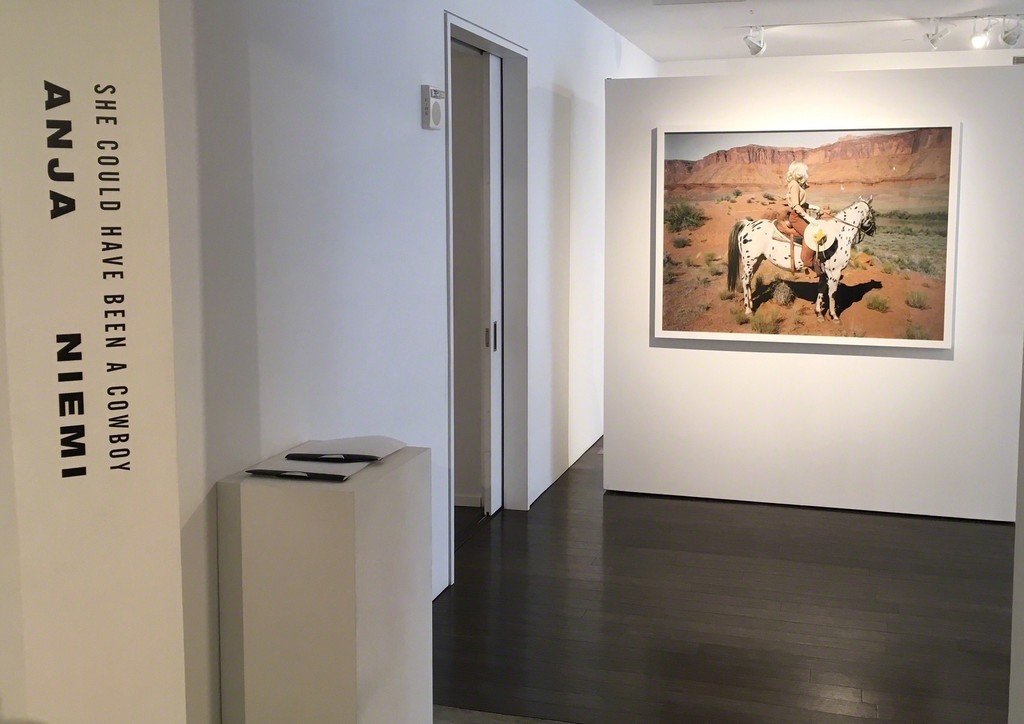 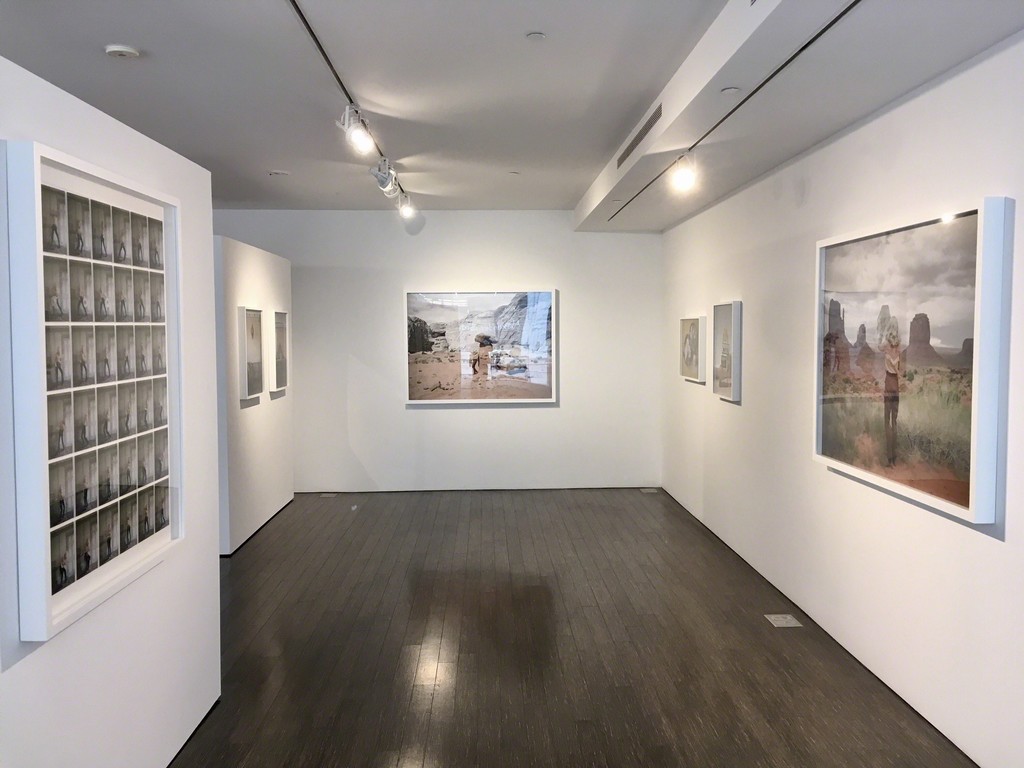 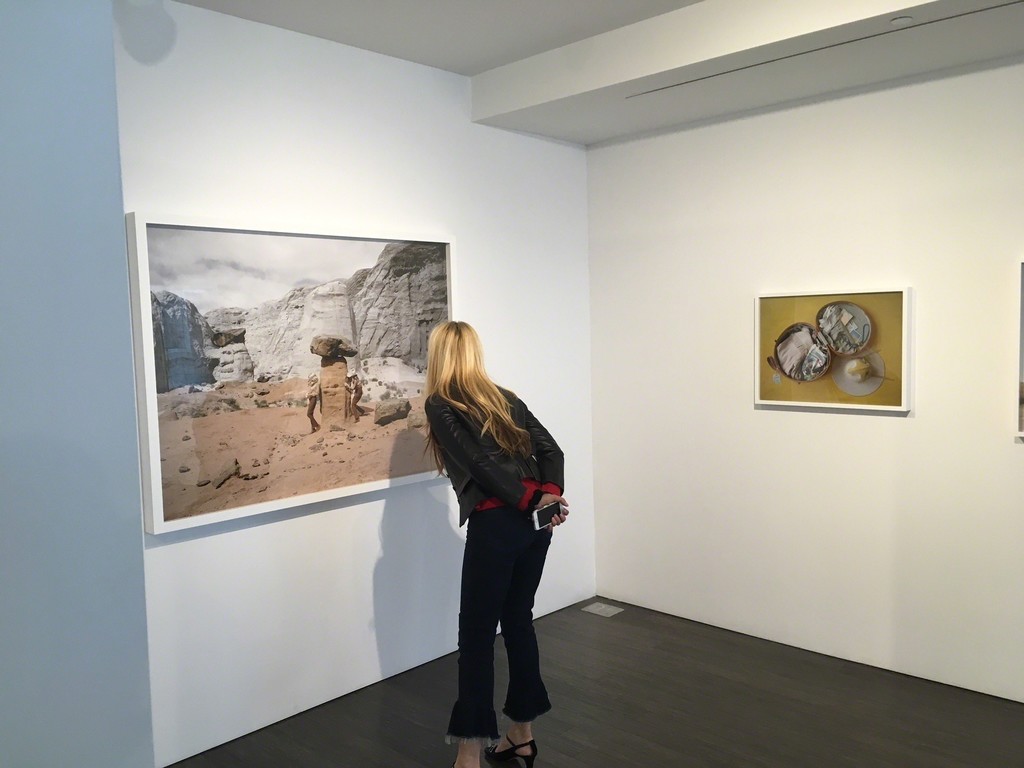 Steven Kasher Gallery presents the first U.S. solo show of Norwegian photography Anja Niemi. Though this is the first time Anja’s work has been show in the U.S., her work has been widely exhibited in Europe to great acclaim. Almost all of her earlier series have completely sold out or are nearly there. We are the first gallery to exhibit her new body of work, She Could Have Been A Cowboy. Don’t miss your chance to own one of these pieces!

In her latest series, Niemi turns her lens to a life lived under the constraints of conformity. Niemi says, "The story is not really about being a cowboy. It’s about wanting to be another." The exhibition is accompanied by a new monograph of the same name, published by Jane & Jeremy.

In order to visualize the imaginary world of her character Niemi had to experience it for herself. Alone in a rental car, dressed as a cowboy, Niemi visited and photographed all the places on her character’s annotated maps. Niemi works alone, photographing, staging and acting out the characters in all of her images.