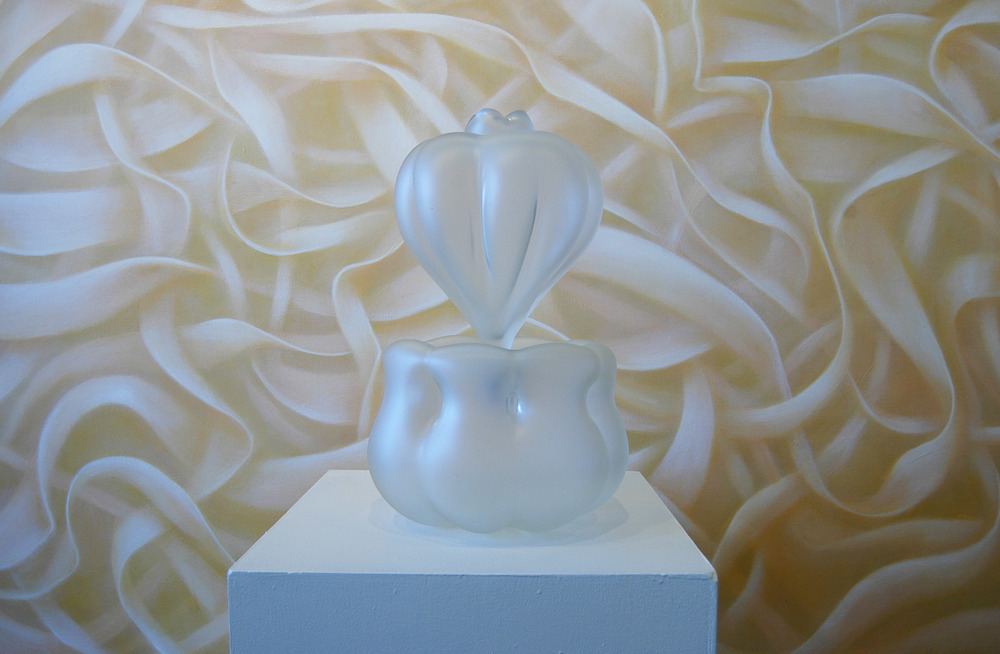 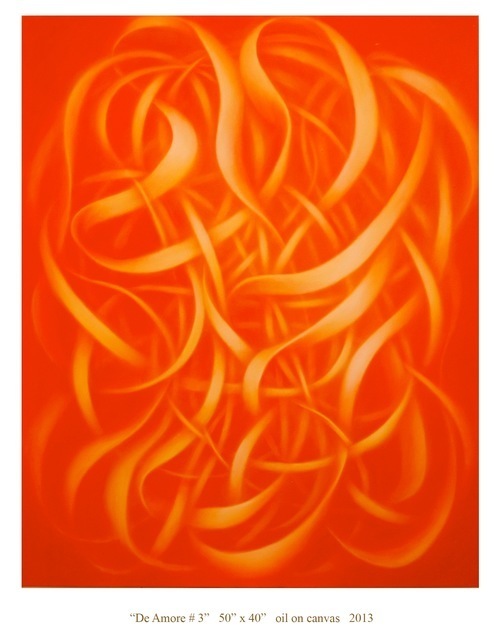 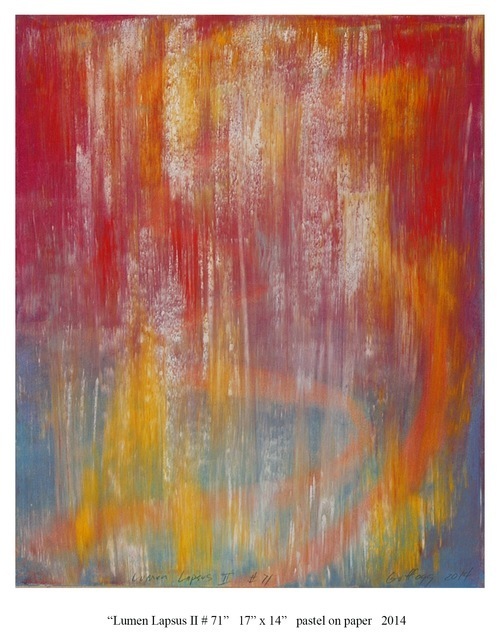 Shane Guffogg was born in Los Angeles in 1962, and raised on an exotic bird farm in the San Joaquin Valley. His interest in painting began as a youth and was solidified when he traveled to Europe and the Soviet Union and was exposed to the Masters. He received his B.F.A. from Cal Arts in the mid 1980s, and during his studies he interned with Gary Stephan.

He relocated to Los Angeles, where he lived in Venice Beach and worked as a Studio assistant for Joe Goode and Ed Ruscha from 1989 until 1995. During this period, his work began exploring the iconography of Ancient, Classical, Renaissance, Modern and Contemporary cultures, and the relationships among the various times and peoples. The resulting works contain its own language of sign and symbol, and in its patterning, visual depth, and light, simultaneously referring to emotion, the human spirit, and to the unseen worlds of Quantum Physics and Super String Theory. Guffogg began exhibiting in 1989 and has been included in countless gallery and museum exhibitions around the world.

In 2003, Guffogg wrote the initial draft of a manifesto about the current state of painting, which eventually became the corner stone for Pharmaka. Pharmaka, a non-profit gallery, was opened in 2004 (to 2009) to explore issues in contemporary painting, giving both artists and curators a platform to engage the public in this visual dialogue of art. During this 5 year period, Guffogg lectured at the Savannah College of Art and Design (SCAD), Pharmaka and the Orange County’s Art Crowd. He has curated numerous exhibitions and his involvement with the art community of Los Angeles extended to his seat on the board of the downtown neighborhood council, representing Arts, Culture and Education and he also chaired the Downtown Arts Committee.