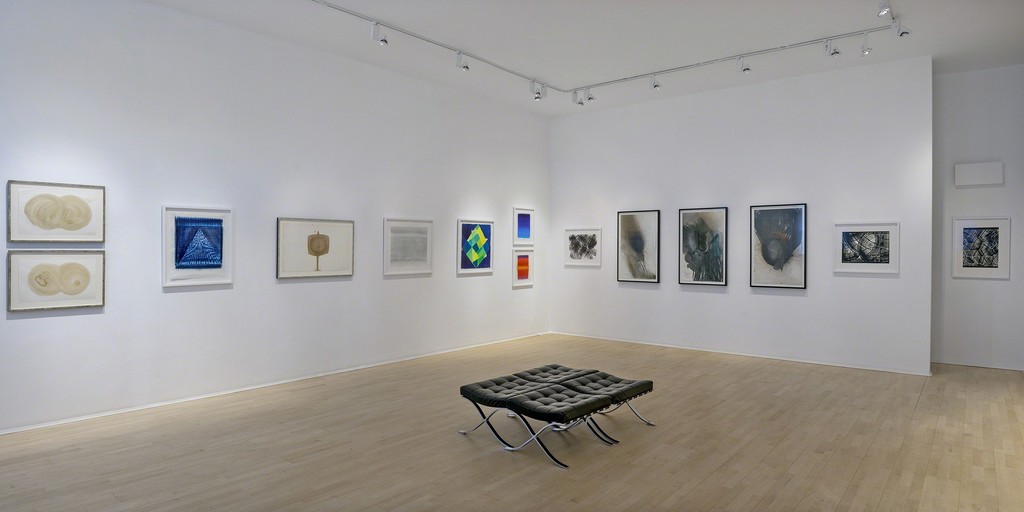 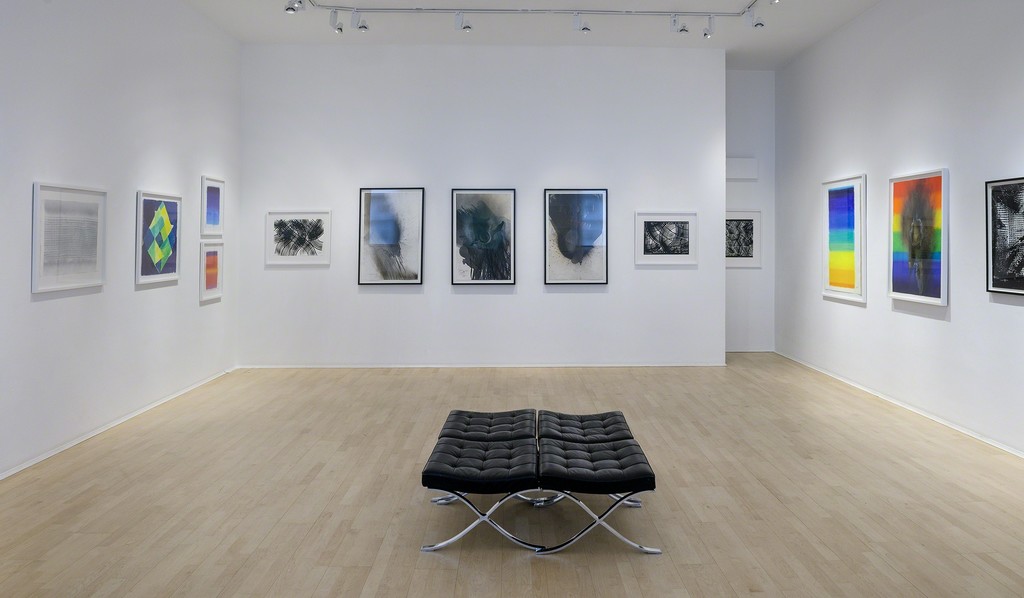 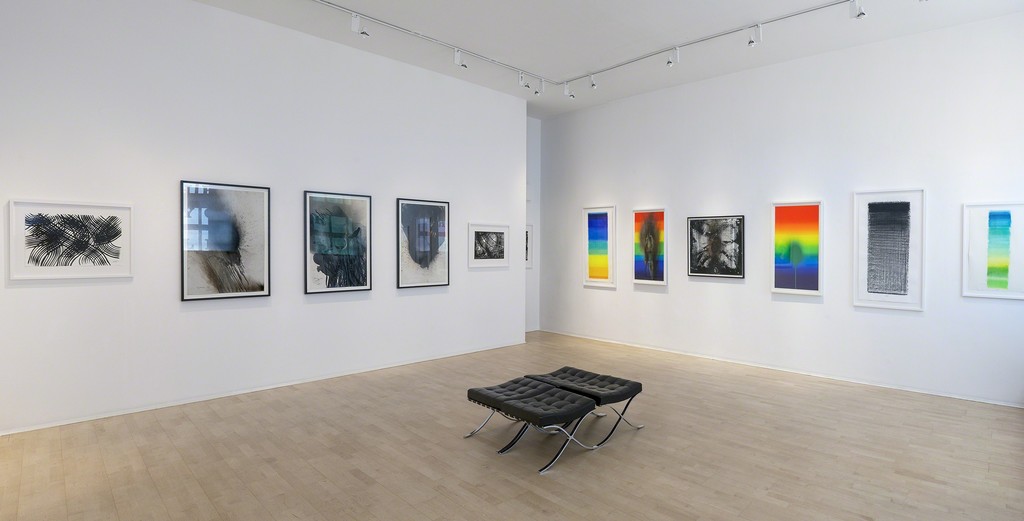 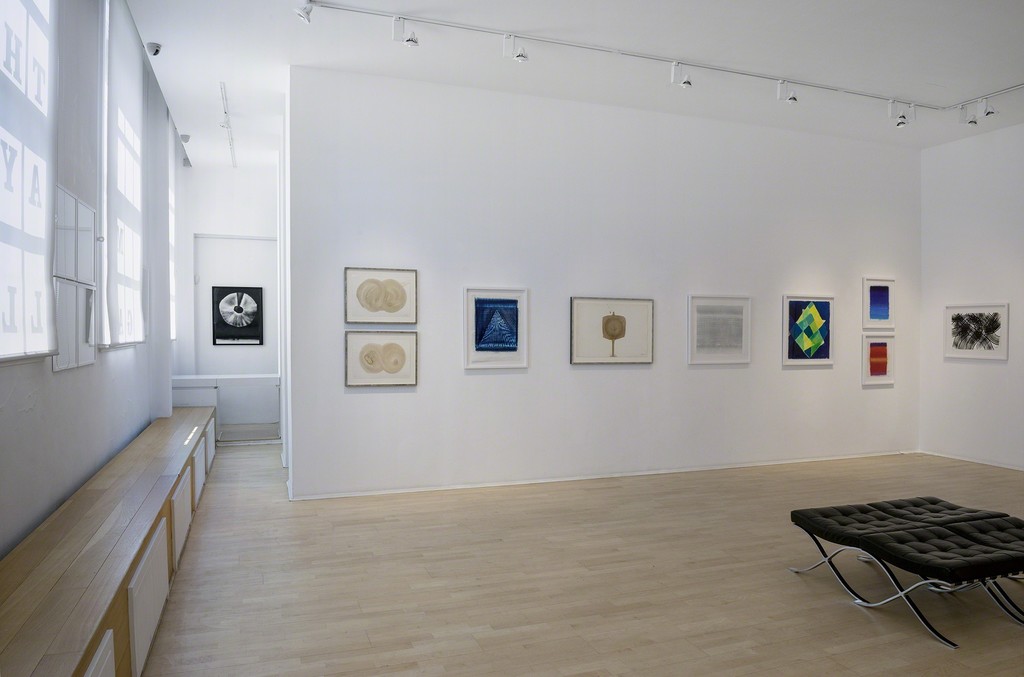 In 1957 Heinz Mack and Otto Piene, both students at the Kunstakademie in Düsseldorf, founded the artist group Zero. They were joined in 1961 by Günther Uecker, who became its third core member. Zero started as a series of one-evening exhibitions held in the studio of Mack and Piene on the occasion of which they showed their new artistic experiments as well as that of like-minded artists. Concurrently with the last three one-evening exhibitions (there were nine in total) the Zero magazine was published which included illustrations and scholarly essays. What brought these young artists together was a rejection of the artistic tradition of Art Informel, also known as Tachism, and its excessive emphasis on the expression of inner feelings of the artist through the use of heavy impasto and large brushstrokes. As indicated by its name, the Zero artists wanted to start with a clean slate. They were interested in light and movement and often relied on the grid as a mean to distance themselves from painterly composition. Zero soon grew out to become an international network of artists active in Germany, the Netherlands, Belgium, France and Italy, and which would have a lasting impact on the European postwar art scene.

There have been quite a number of ZERO exhibitions in recent years, including important retrospectives at the Solomon R. Guggenheim in New York, the Martin-Gropius-Bau in Berlin, and the Stedelijk Museum Amsterdam. Unfortunately, few of them have focused on the lesser-known graphic output of the Zero artists. The Mayor Gallery is presenting a selection of works on paper of Heinz Mack, Otto Piene, and Günther Uecker, the three core artists of Zero. These personal and intimate works are not preliminary studies but rather autonomous creations in their own right. They are the medium by excellence that was used by the Zero artists to experiment and through them we can witness their struggles and constant search for new artistic solutions.