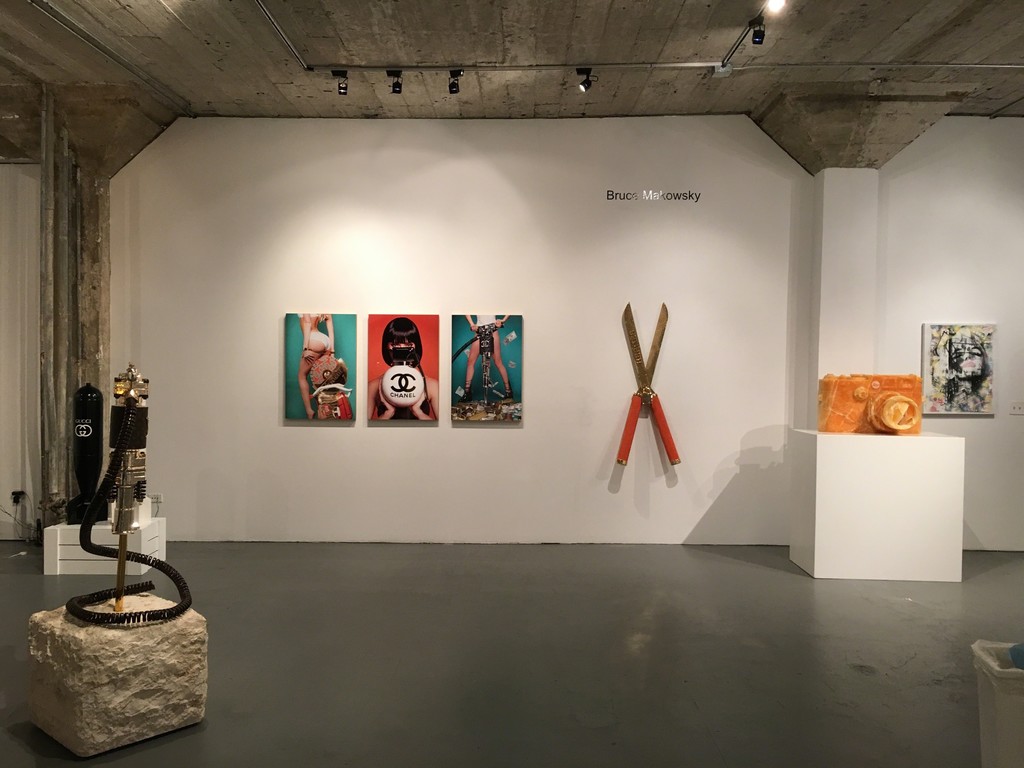 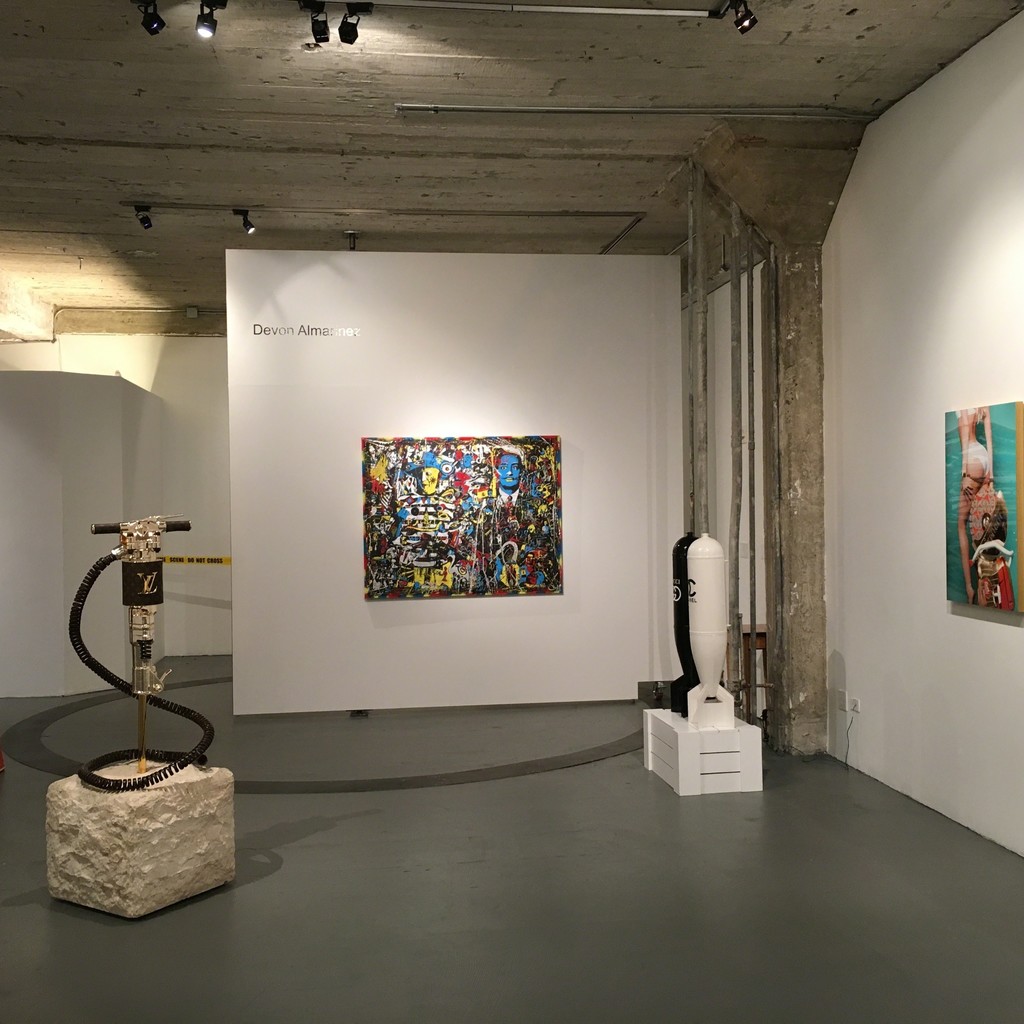 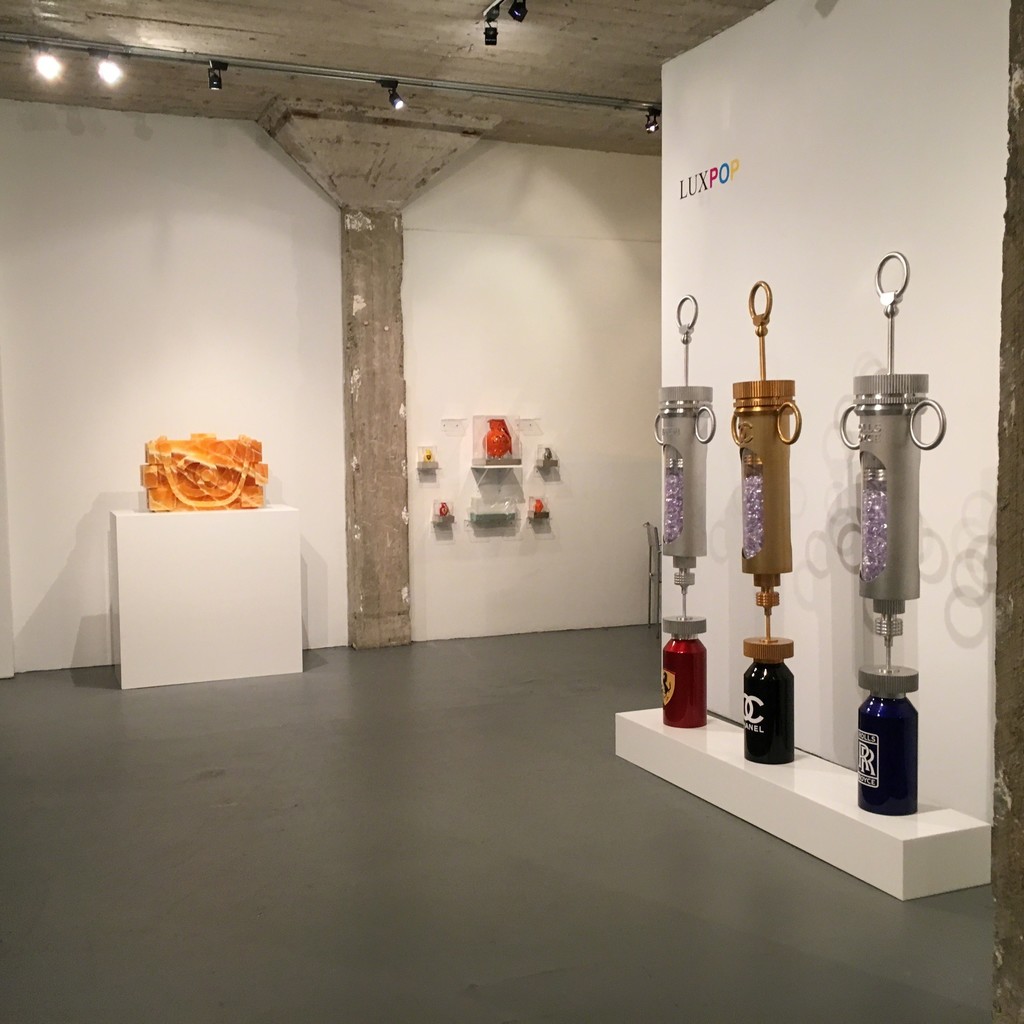 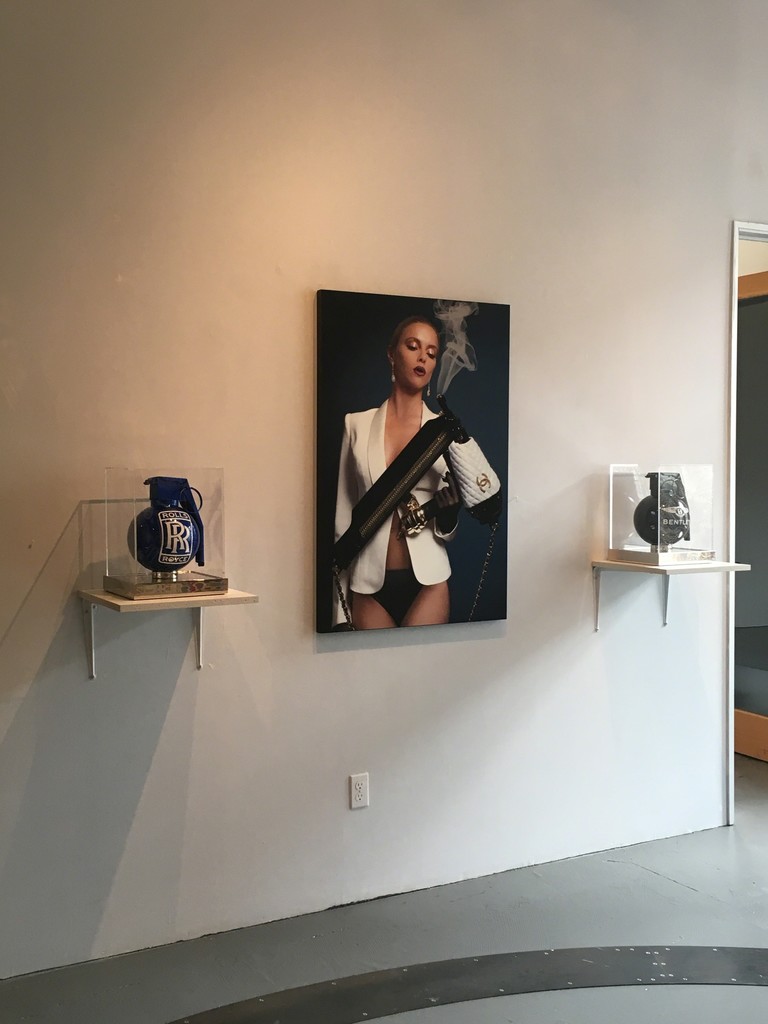 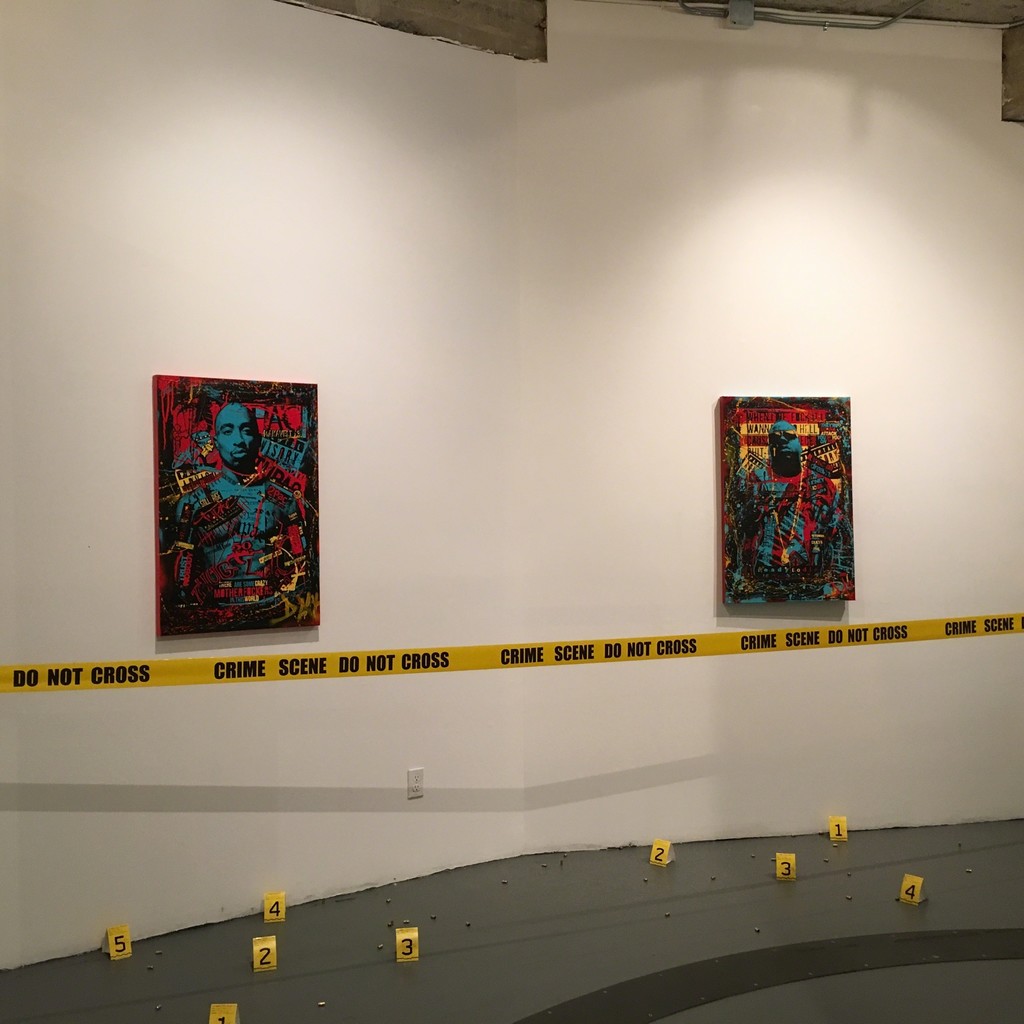 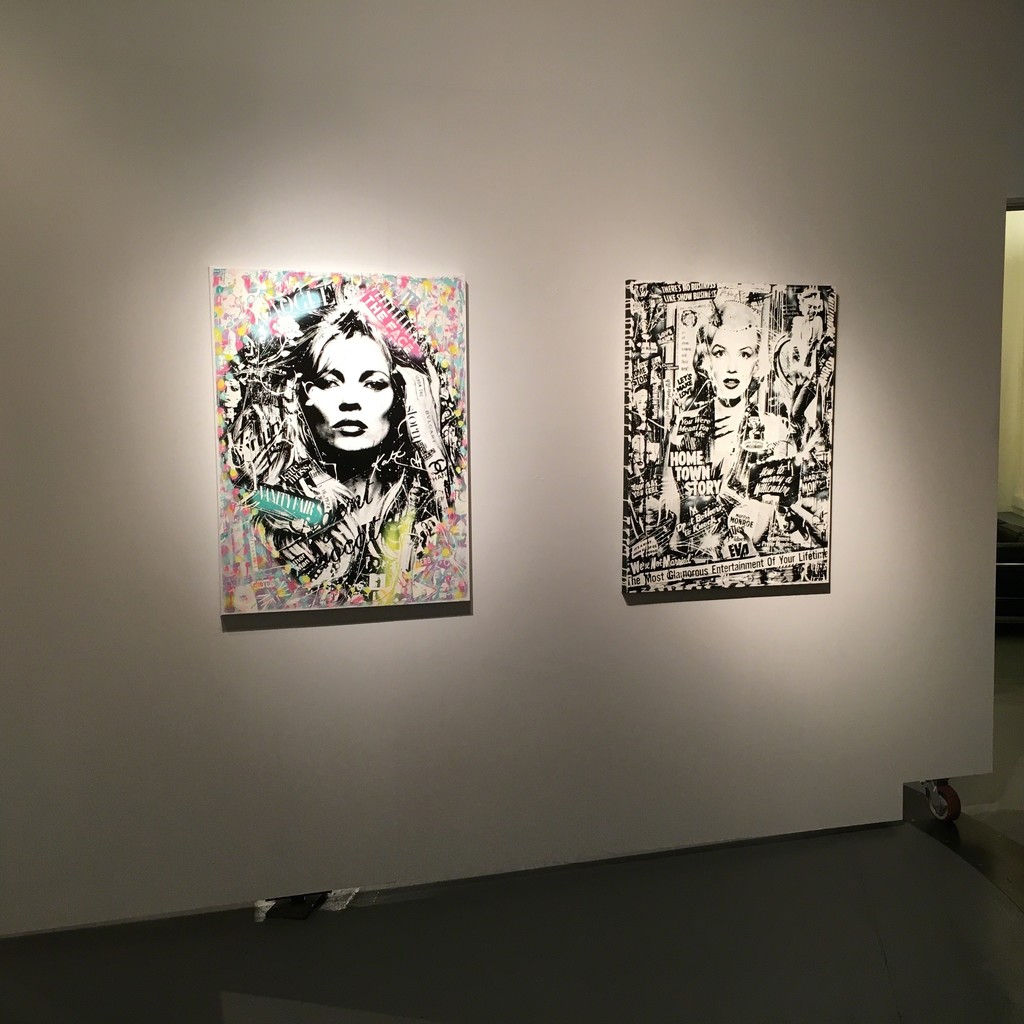 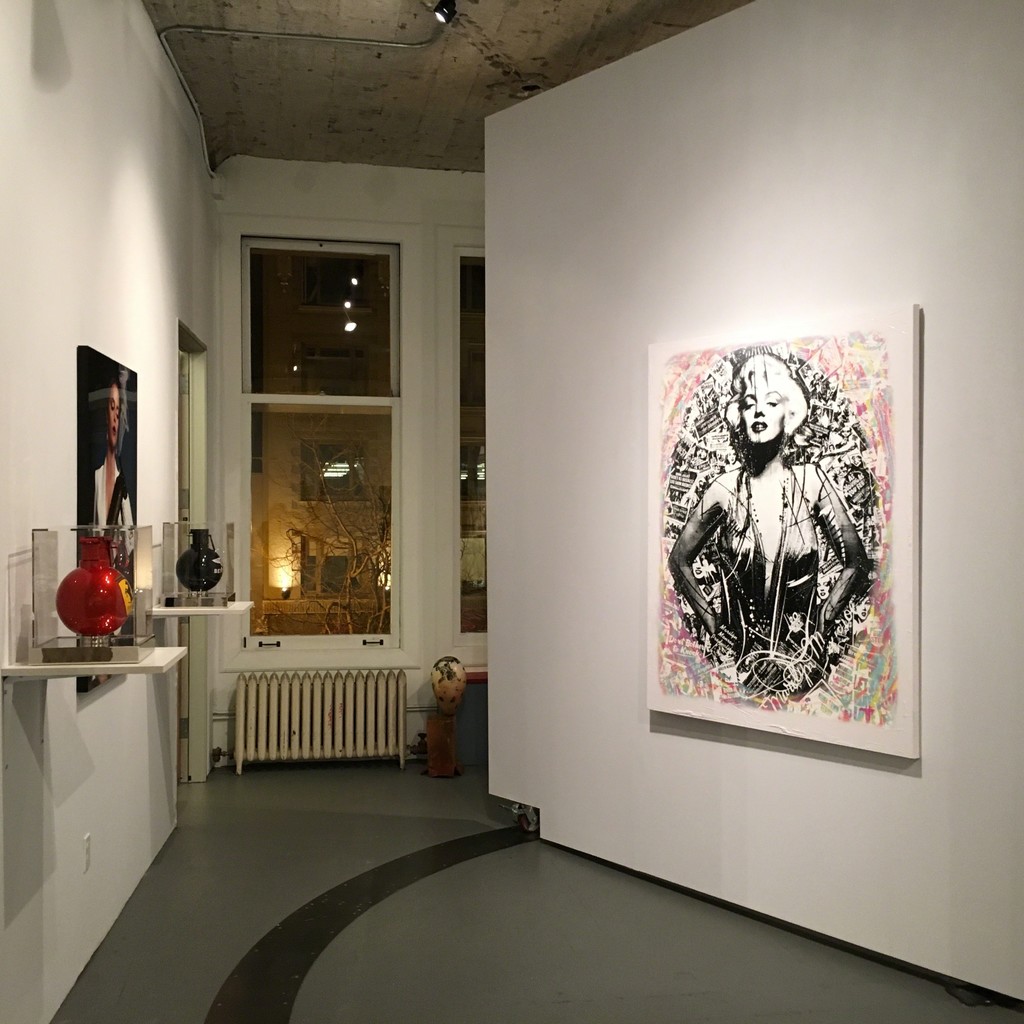 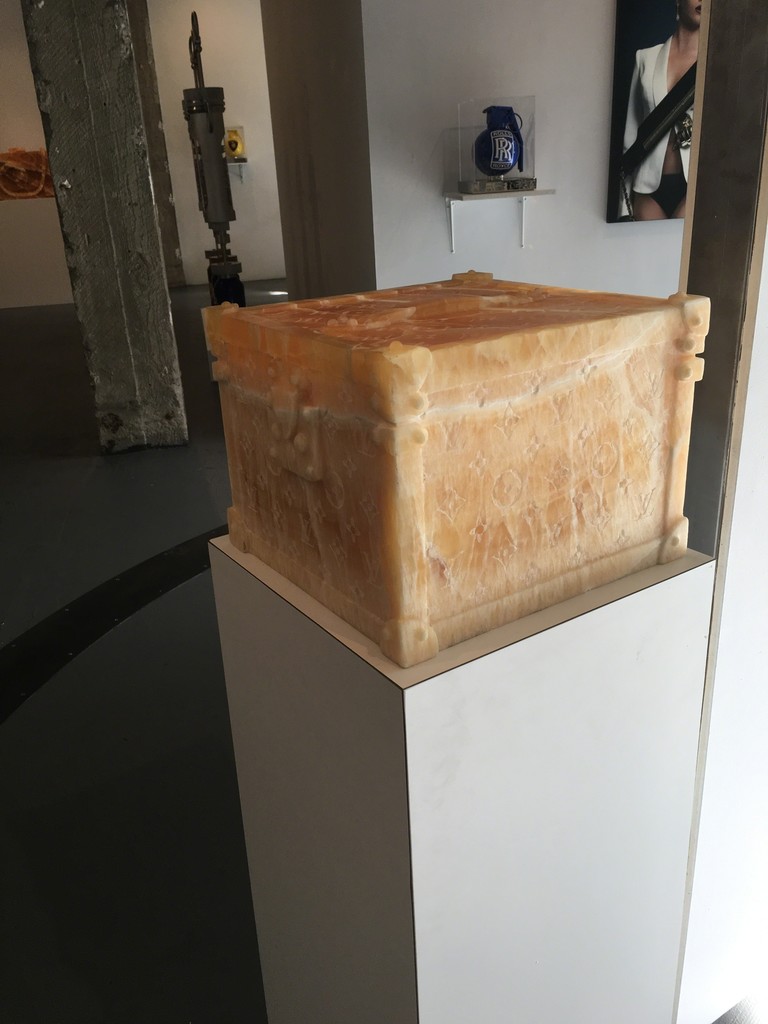 “Pop Art looks out into the world. It doesn’t look like a painting of something, it looks like the thing itself.” – Roy Lichtenstein

San Francisco, CA (January 15th, 2016) - As a direct commentary on the images of a generation’s culture, whether they’re positive or negative, Pop Art takes what’s current, and turns it into a piece of fine-art, as if it were preserving a cultural moment in time. The material obsession of a generation not only allows for such artistic commentary, but also permits Pop Art to question the integrity and meaning of an image we may be exposed to everyday. Is a Logo more than a Logo; is an Icon more than an Icon?

The commercialized logos and figures of our society represent more than their branding, and because of this, artists such as Makowsky and Almarinez are able to challenge the integrity of a cultural icon, or image, and force their viewers to face its substance.

LuxPop aims to portray meaning behind a dehumanized, or desensitized, image that we’ve become far too familiar with, and questions the dangers of materialism in our society, both literally and figuratively. Almarinez and Makowsky creatively define the negative and positive realities of their iconic figures, or logos, especially amidst a world abundant with useless images and information.

Bruce Makowsky, with his background in property development and the fashion industry, explores the meanings behind ornamentation in relation to humanity’s lust for luxury akin to its lust for war. “I’m encouraging the viewer to question the powerful opiate-like effect of luxury goods on the human and cultural psyche”, states Makowsky. His art challenges a world obsessed with logos and their connotations in correlation to the same kind of obsession one may posses over the power of warfare and drugs. Makowsky’s choice of medium such as grenades and missiles adorned with familiar Luxury logos constructs an impactful punch.

Devon Almarinez, an emerging artist, combines his background in graphic design and graffiti to create an abstract documentation of celebrity icons. As a self-taught painter, and screen printer, Almarinez aims to document their societal contributions, and create an homage to the icon thus, inciting the audience to explore and learn about them. Maintaining the integrity of the person is paramount to Almarinez’s work as he displays their, all too often, forgotten biography on canvas.

Almarinez approaches his work without a formula, creating each piece organically and impulsively; the vibrant, energetic colors of his work mirror his approach and technique. His unique design style combines splatter painting, screen-printing, squeegee art, and graphic design into an organized chaos, much like our technological, chaotic world.