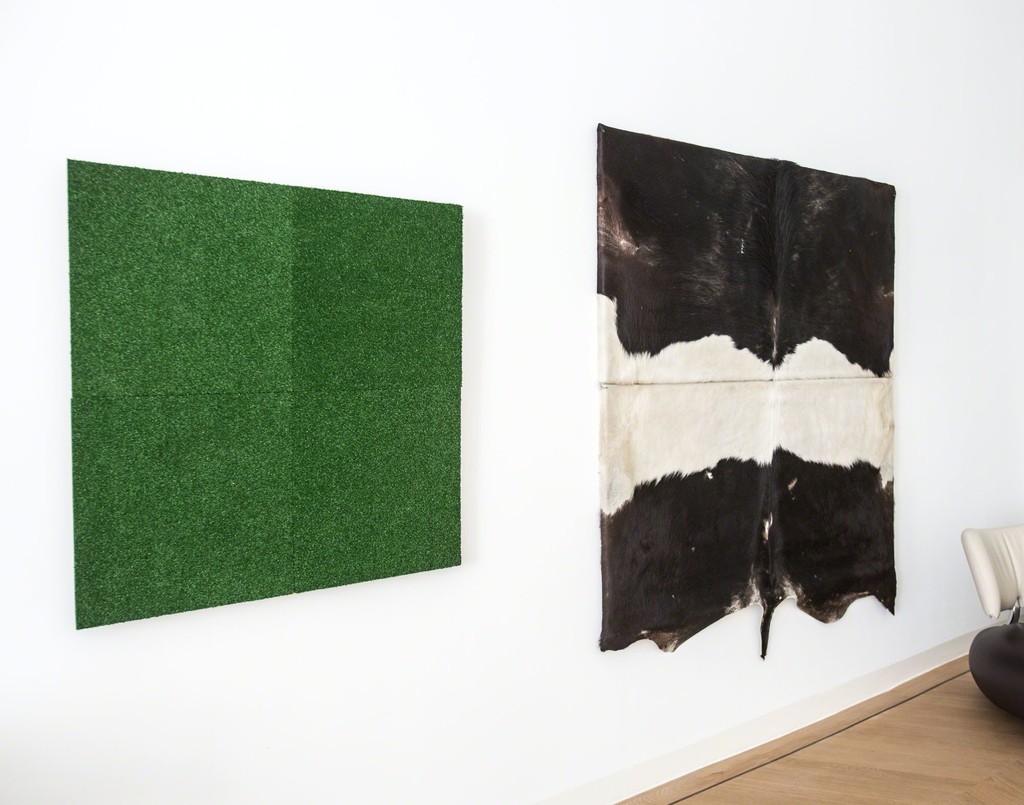 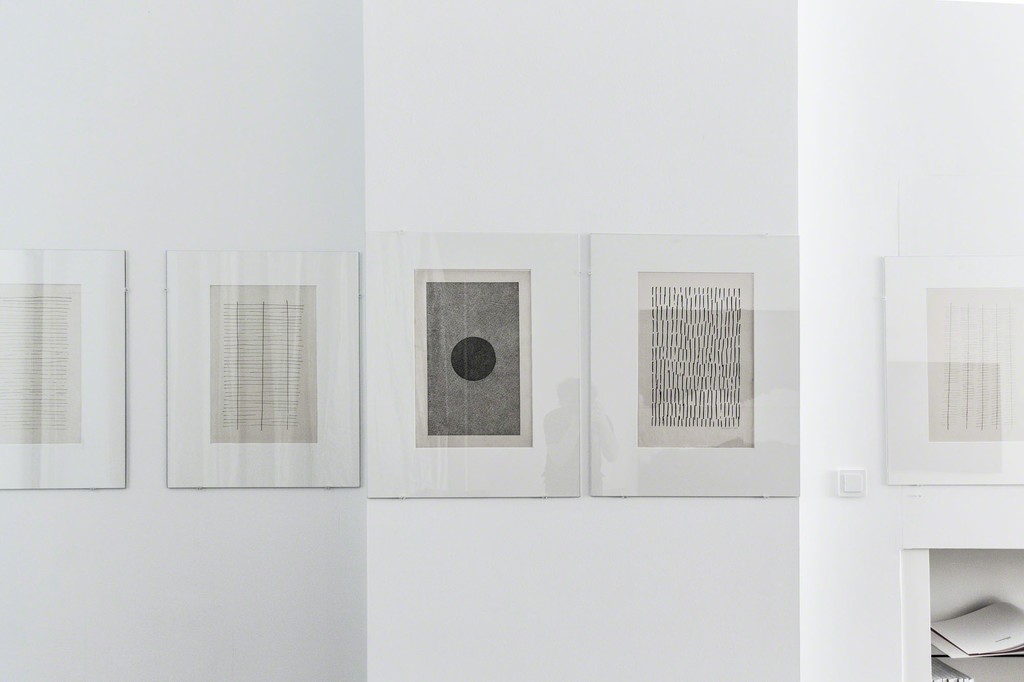 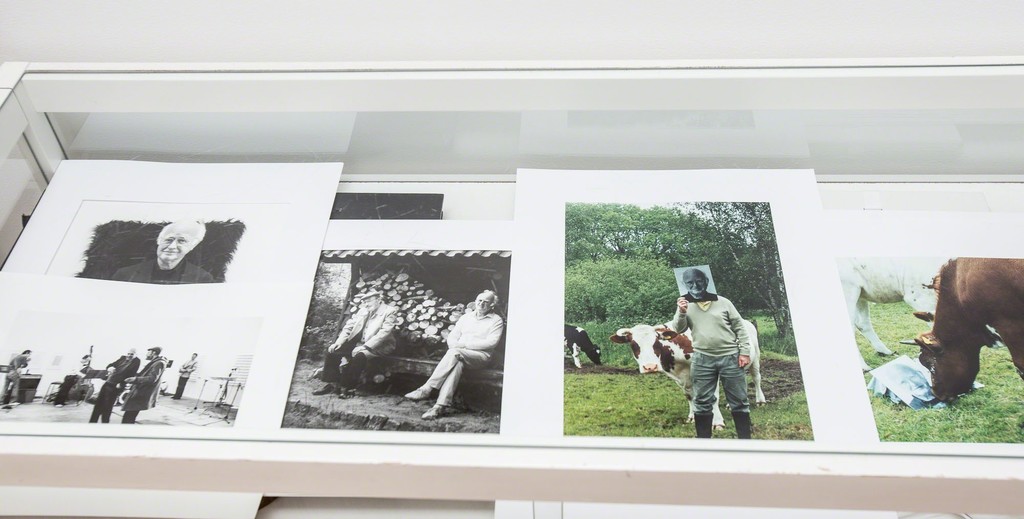 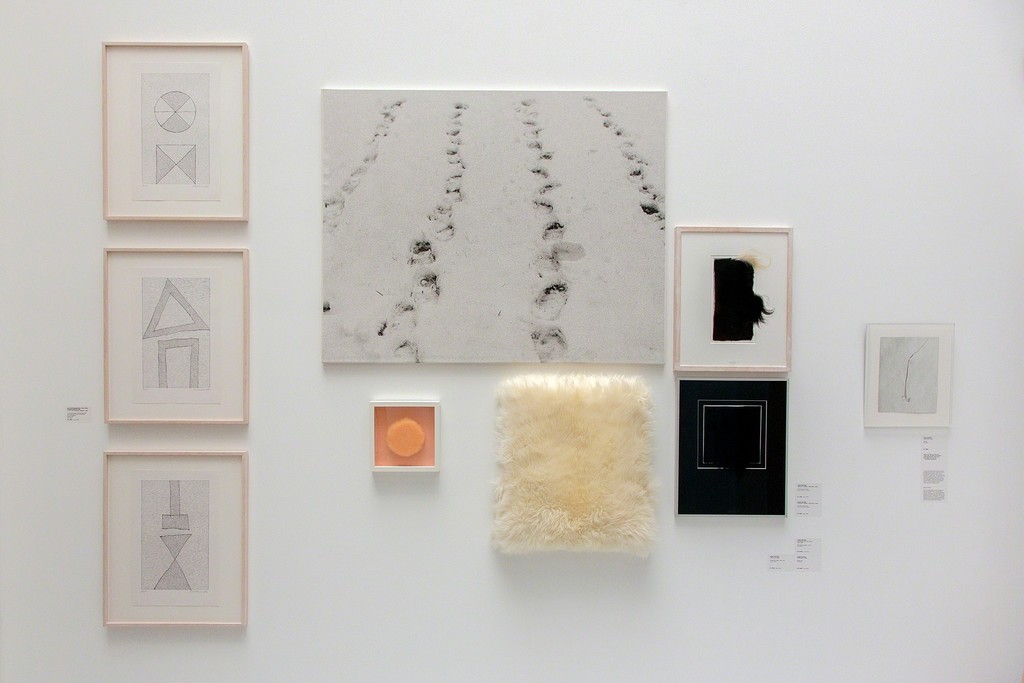 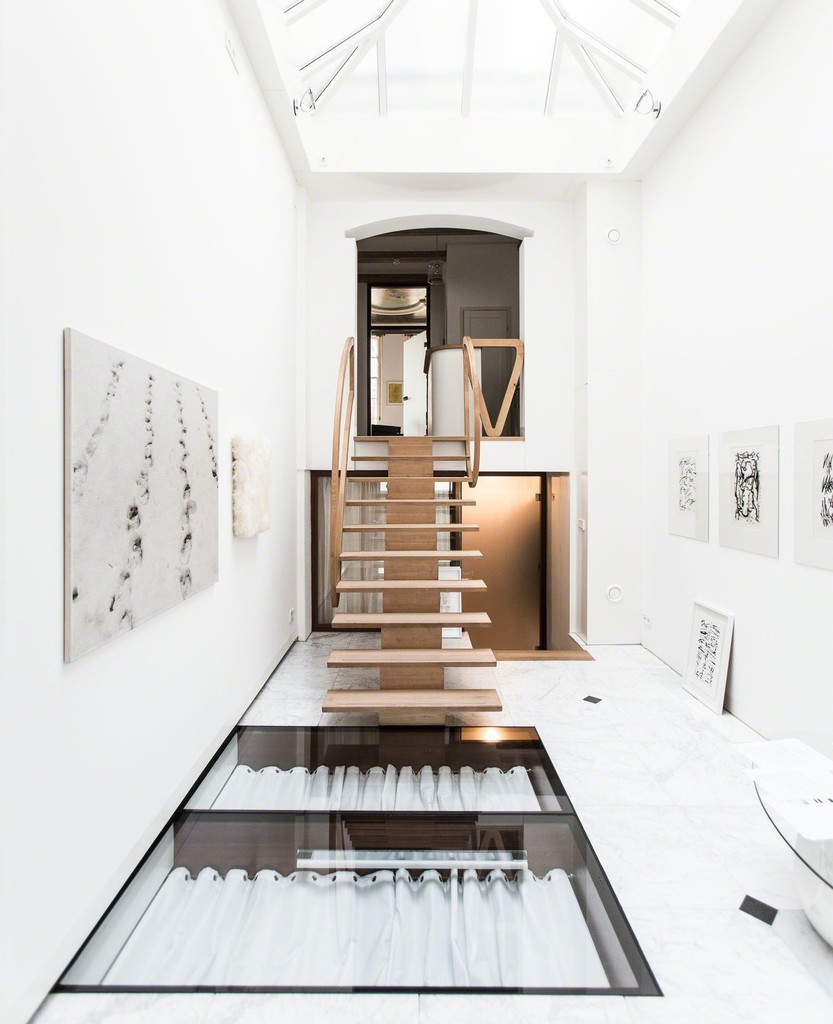 The Merchant House, a new space for
contemporary art in the heart of Amsterdam, is extremely pleased to present an exhibition
that showcases a selection of 21 drawings of Jan Schoonhoven (1914-1994) from the private collection of Henk Peeters (1924-2013). Both
artists were prominent members of the Dutch NUL-group. Besides drawing by Schoonhoven, the exhibition includes works of Henk Peeters.Henk Peeters acquired the first drawings from Schoonhoven to raise badly needed cash for the first NUL-exhibition at the Stedelijk Museum in 1962, and continued collecting them all his life. Peeters had
kept his, as he called “21 most beautiful drawings” which all date from the period between 1962 and 1985, together as a group. In 2005 Peeters sold
these drawings to the American foundation ICAR (Institute for the Cooperation of Art and Research) founded in 2000 by Marsha Plotnitsky in order to
stimulate research and distribution in the field of art
and science. Schoonhoven and Peeters, together with Armando, Jan Hendrikse, and herman de vries, were founders of the Dutch group NUL in the 1960s. The group,
which played an important role in the international movement, postulated “objective art,” i.e. art that, through the use of minimal (and abstract) techniques
and materials - like a few strokes of a pencil or burn marks on a sheet of paper or piece of fabric - should be free of any emotional value. Schoonhoven was the only member of the Dutch NUL-group who was internationally succesful; today he is considered one of the most influential ZERO artists, together with Piero Manzoni, Lucio Fontana,
Enrico Castellani, Günther Uecker, Otto Piene, Heinz Mack, Yves Klein and Arman. Surprisingly enough, it was 1999 already when Schoonhoven had his firstsolo exhibition in the United States, which explains why a young American foundation like ICAR could buy
his drawings without any competition as late as 2005. This second exhibition at The Merchant House, not only showcases the work of Schoonhoven and
Peeters in their own right but also the trials and tribulations of buying and collecting art.
Henk Peeters Veronica, 1998