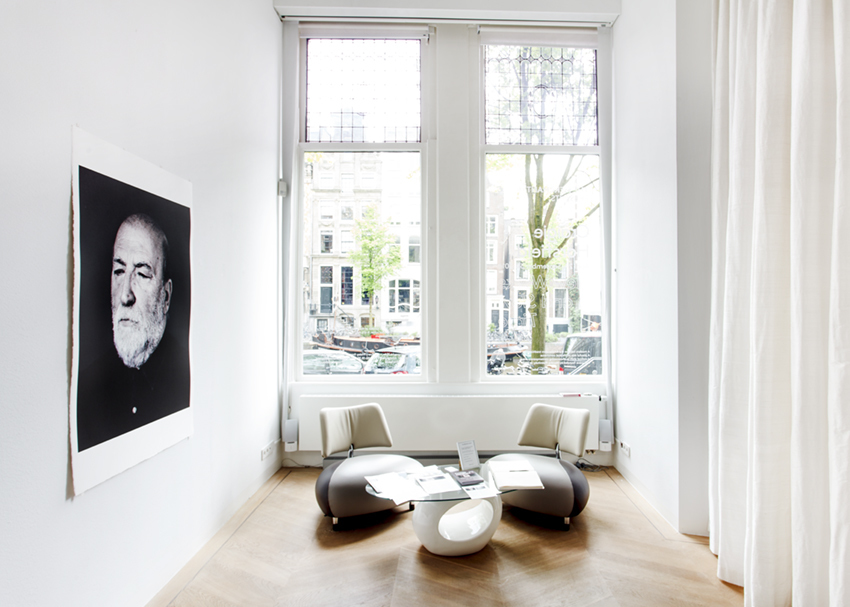 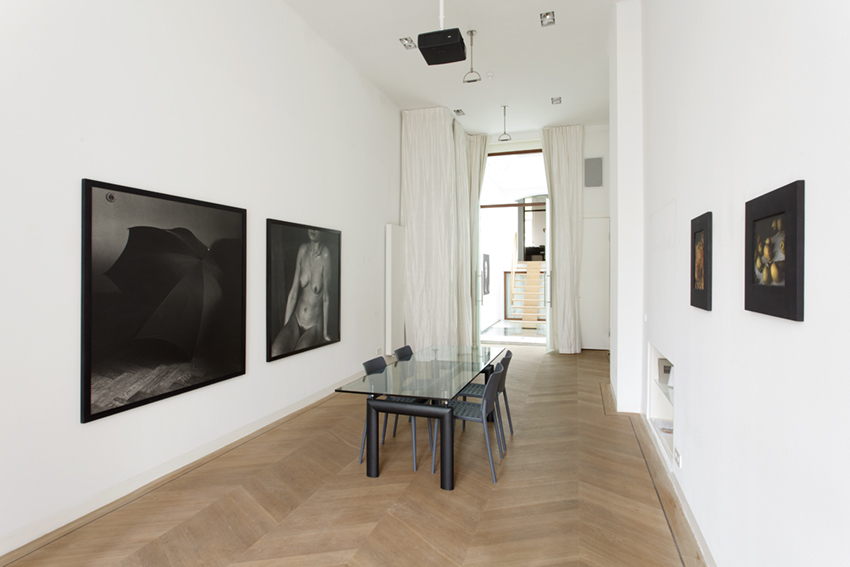 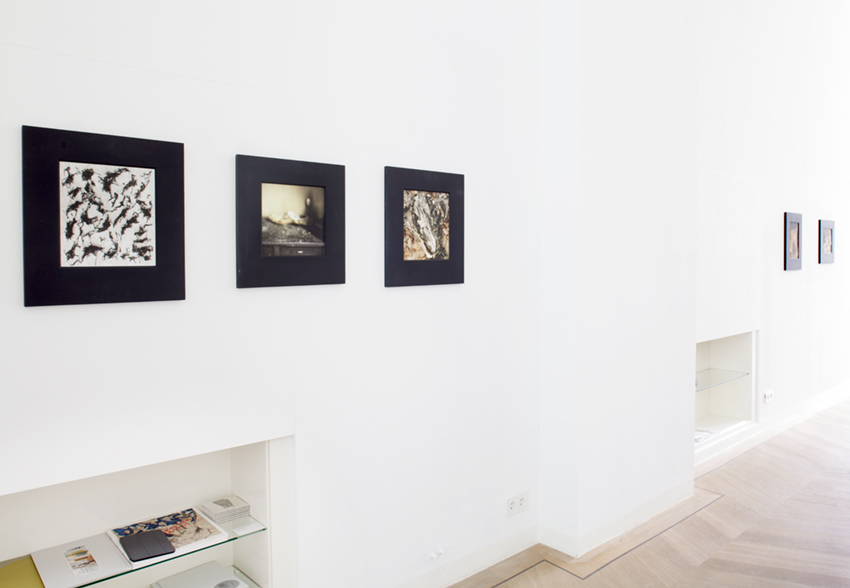 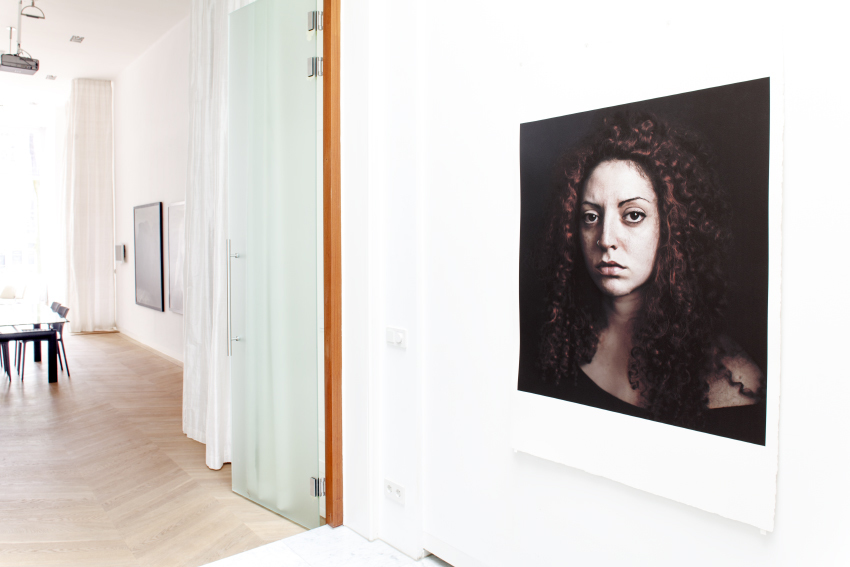 Horsfield, working over 45 years in the field of social projects in contemporary art, has opened significant conceptions of community and the individual. Photography, film, sound, drawing, performance, installation, and other media are used as instruments in the thinking of “relation,” “slow time,” the “present,” “attention,” and consciousness. Relation, the idea at the center of Horsfield’s life work, proposes that being is generated “between” individuals—simply expressed: we bring each other in to being—and that being happens, takes place, in each encounter, each meeting, each conversation. This is the sphere of relation as “telling,” significantly a double meaning in English, for Horsfield the sphere of arts’ working.

To further conflate this concept of creation and viewing, the program at The Merchant House is organized as an installation-in-progress starting on April 29 and culminating with a full view on September 15, 2016 (additional events to be announced). It also acts as a primer to the ideas that inform the exhibition of some of the most significant of Horsfield’s works of the last ten years, upcoming at the Centraal Museum in Utrecht at the end of October.

Exploring the artist’s ongoing research of the medium of photography, the exhibition at The Merchant House will include: large black-and-white photographs from a group regularly seen in museums worldwide and in the Netherlands (the Stedelijk, Amsterdam in 1992 and van Abbe, Eindhoven in 2002); the so-called Irresponsible Drawings, differently, but nonetheless “photographically” made—that is by a light-trace from objects, such as flowers, food, or drinking vessels; and new works that employ digital print technologies developed by Horsfield and used in a most intense and creative attention to nature, the phenomenal world, and to others in portraits made as profound conversations.

Craigie Horsfield’s complex fusion of photographic possibilities, a veiled territory (seductive and risky) in the age of the digitally-stripped selfie and instant image exchange, has been a subject of extensive art writing. The show of these unquestionably 21st century works at The Merchant House would further insist on drawing lines of comparison with Dutch paintings on similar subjects but with a different union of idea and tableau. This likely intense gallery dialogue is in itself a way of seeing and thinking art.

The Merchant House has been involved with the artist’s work for almost three decades through its sister organization, the ICAR foundation.

Biography.
Craigie Horsfield (1949, Cambridge) is recognized as a leading contemporary artist. He has undertaken extensive research and is an authority on photographic and related non-photographic mediums and has worked with still photography, video and film installations, fresco, tapestries, and other techniques. Since 1993 he has focused on collaborative social projects concerning relation, such as the more recent Naples Conversation, Naples (2008-2016), Madrid Conversation, Madrid (2006-2012), and El Hierro Conversation, Canary Islands (2001-2005). Museum exhibitions worldwide have dominated the presentation of his work over the years, including at MHKA (Antwerp), Jeu De Paume (Paris), Stedelijk Museum (Amsterdam), Kunsthalle (Zurich), ICA (London), Centre Georges Pompidou (Paris), National Gallery (London), to name just a few. His works have been included in documenta X and XI (Kassel) and in several international biennales. These interlinked collaborative projects resulted in long stretches of time spent on location and in New York. Craigie Horsfield currently works in London, where he lives with his long-term partner Ewa Horsfield.

Vernissage–Phase I: May 19, 2016
Additional Events TBA