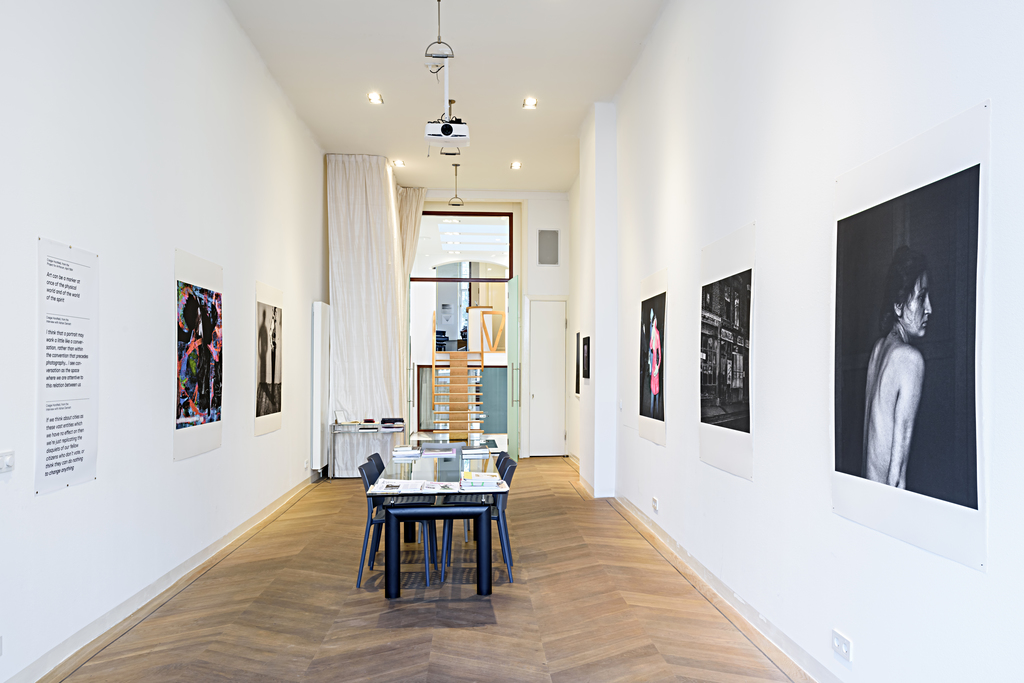 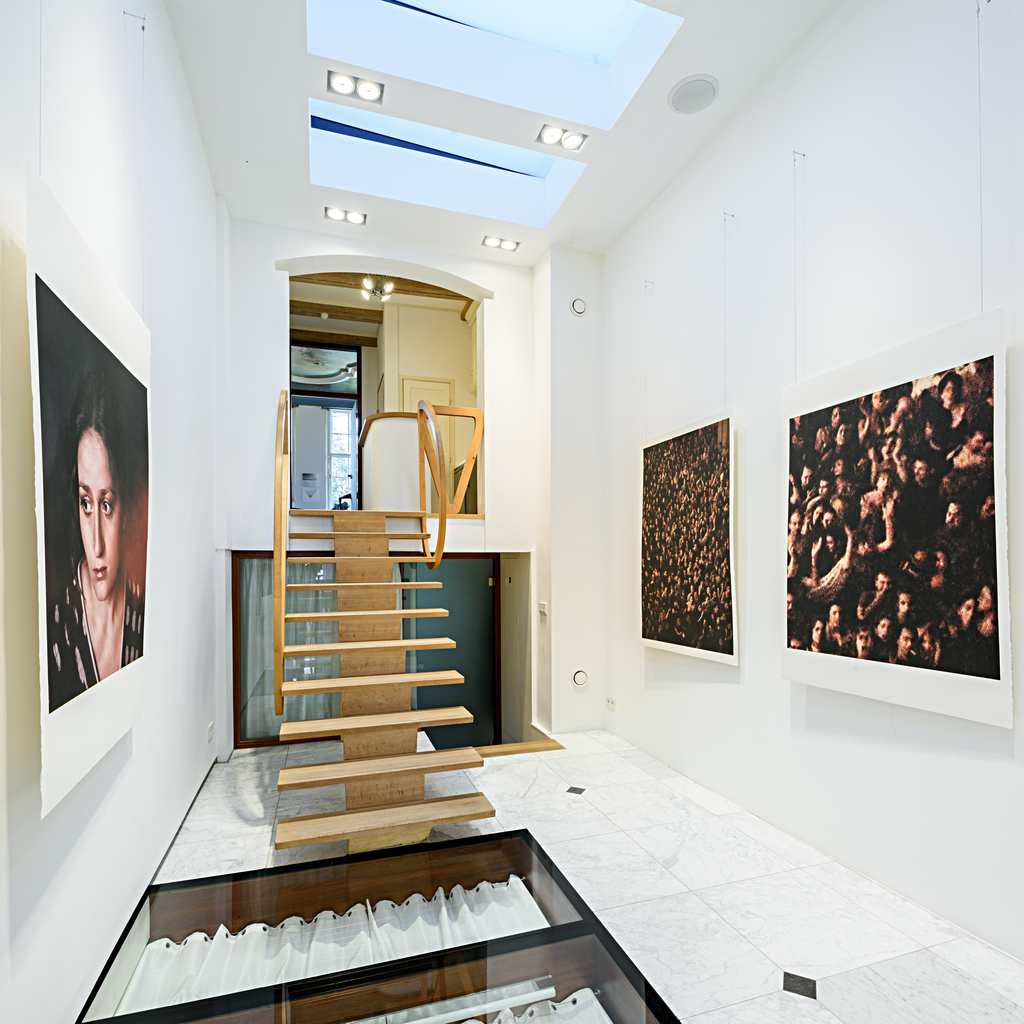 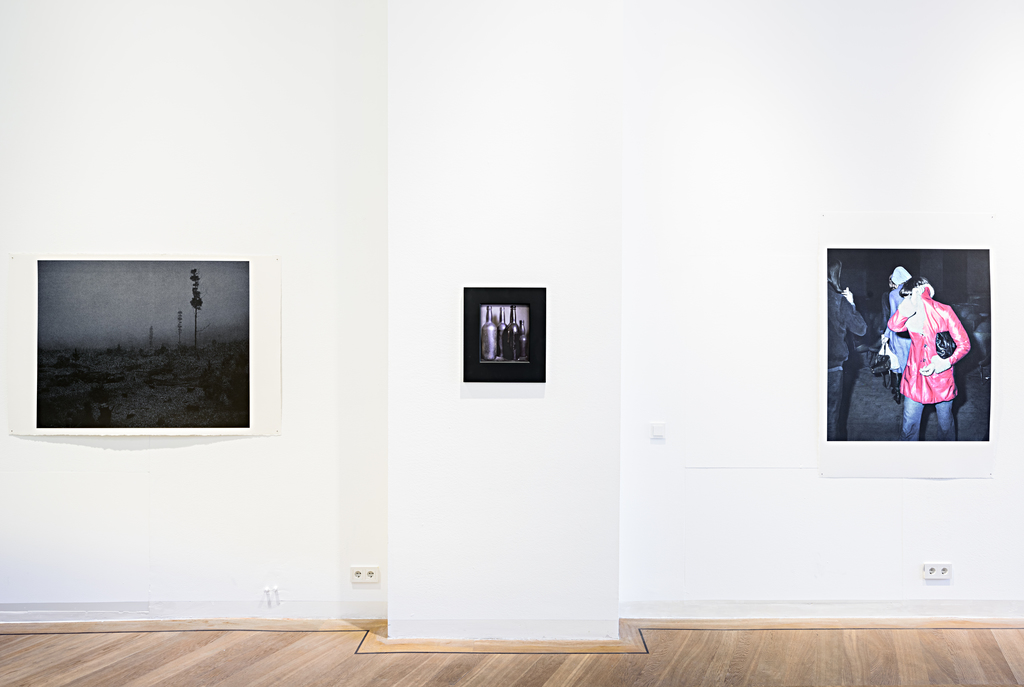 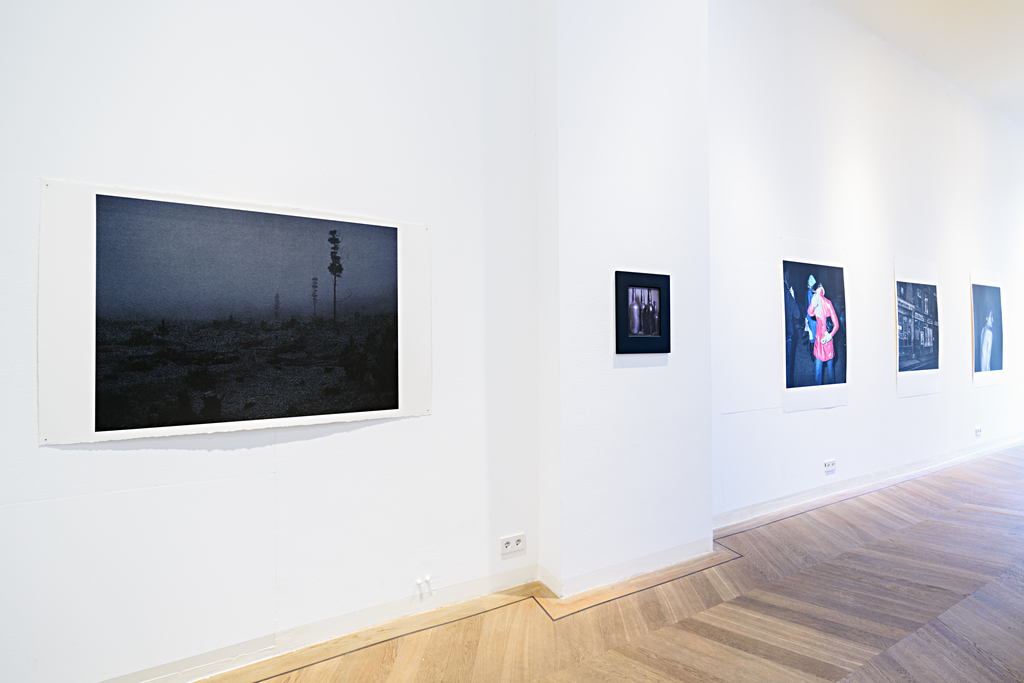 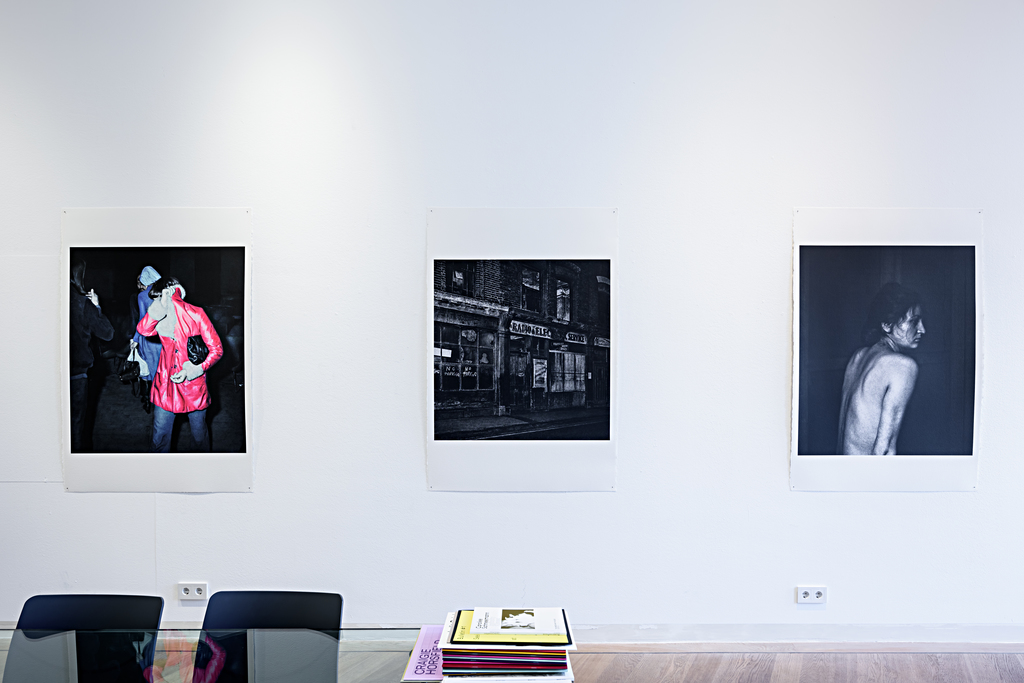 In the context of Amsterdam Art Weekend 2019, we propose an immersive reflection on a remarkable group of works by Craigie Horsfield (1949, UK). A protean artist working in photography, film, sound, drawing, performance, and installation, Horsfield continues to merge his deep relational thinking on art and society with the exploration of radical print possibilities. The proposed lineup of Horsfield’s unique prints invites us to explore the space of relations that he has famously opened and continues to investigate in his breathtaking art.

A small group of affecting prints in Horsfield’s second solo show at TMH invites a gradual examination. Over more than four decades of work with social projects, he has redefined many modes and forms of art (including photography) on the premise that all encounters of daily life—no matter how brief—leave a relational trace. Like a brilliant sketch, this trace grounds the possibilities for shared creation and mutual understanding. A small picture of bottles, trees on a windswept hillside, a surreal theatre scene, a billboard in downtown Manhattan days after 9/11, a moving portrait, a dance hall, a façade long decayed, a mysterious interior with figures, far away in time and place—each picture in the show is discreet but, with attention, opens to layers of meaning and reflection.
The situations in the works may appear familiar at first glance, and yet each unfolds into an intimate epic as our senses open us to recognition, to stories of our own lives, and to our own responsibility. There is a mysterious auratic alchemy that can be experienced in the works—if we let it affect us over time—that is found in few other contemporary examples in any field. And this is accomplished through a unique interrelationship between historical and present allusion and material means, together with the most advanced digital technology, used, without assertion, as part of a living visual language.
There is extensive literature examining Horsfield’s genre-defying oeuvre, but it is his own words that matter most. Horsfield has said: “If we think about cities and the complex societies we inhabit as these vast entities on which we have very little discernible effect, then we are just replicating in our thought the disquiets of our fellow citizens who see little reason to vote, or believe that they can do nothing to change the world.”
Horsfield participated in Documenta X and XI (Kassel), Carnegie International 1995, and the Whitney Biennale 2003. His work continues to be featured in museums worldwide, which have included M HKA (Antwerp), Jeu de Paume (Paris), Stedelijk Museum (Amsterdam), Kunsthalle (Zurich), Reina Sofia (Madrid), Centre Georges Pompidou (Paris), and the National Gallery and Tate Galleries (London), to name just a few. While his work has been a part of shaping the thinking and practice of art over the last 50 years, in its central concerns it is work that is more than ever prescient today. It speaks to new ideas of what art may be and of how we imagine ourselves, using a language that is at once seemingly familiar in its forms, but which, with attention and time, becomes something else, a work which has radically unfamiliar meanings.