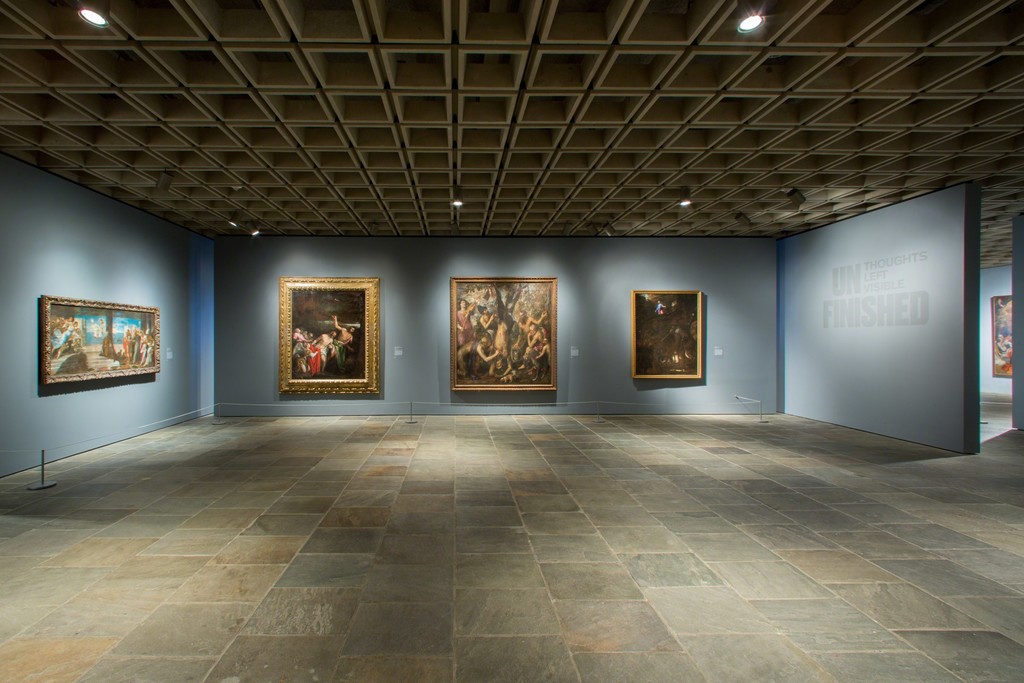 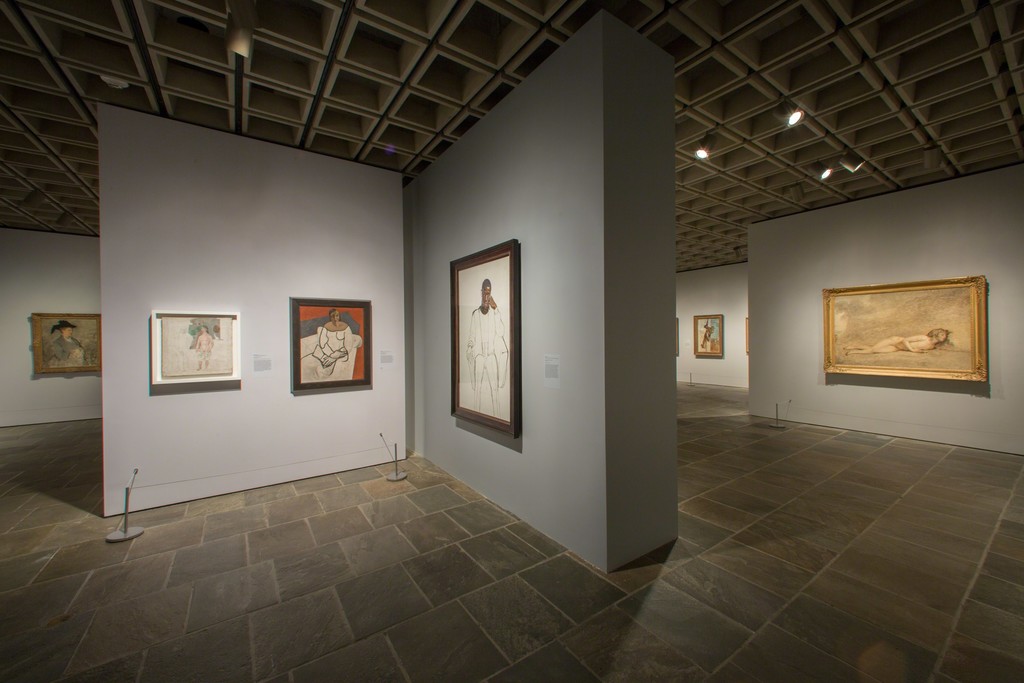 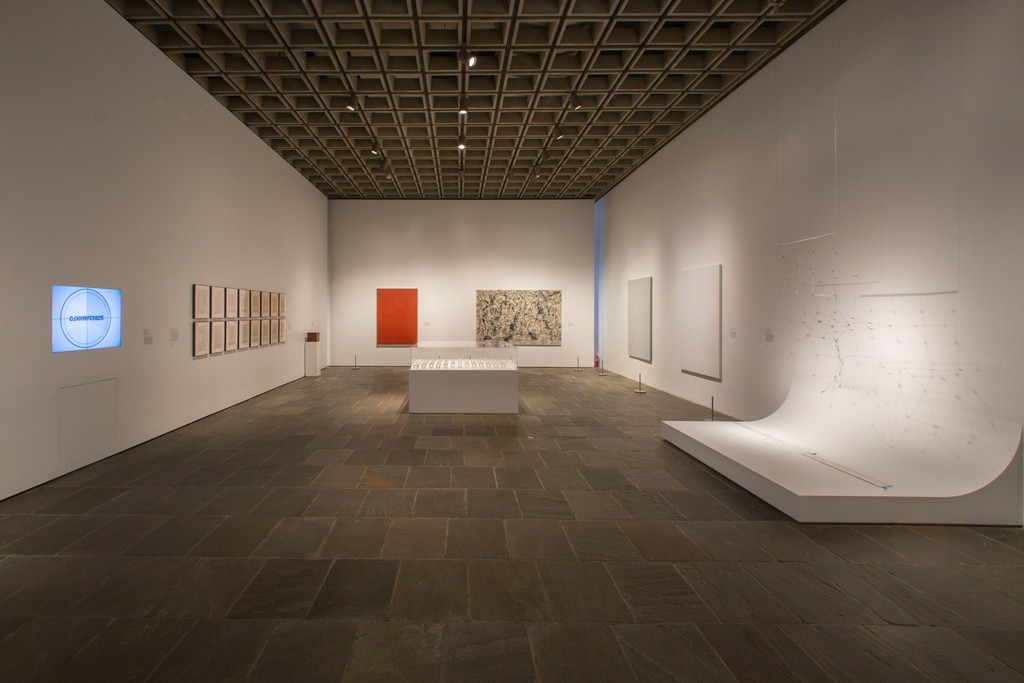 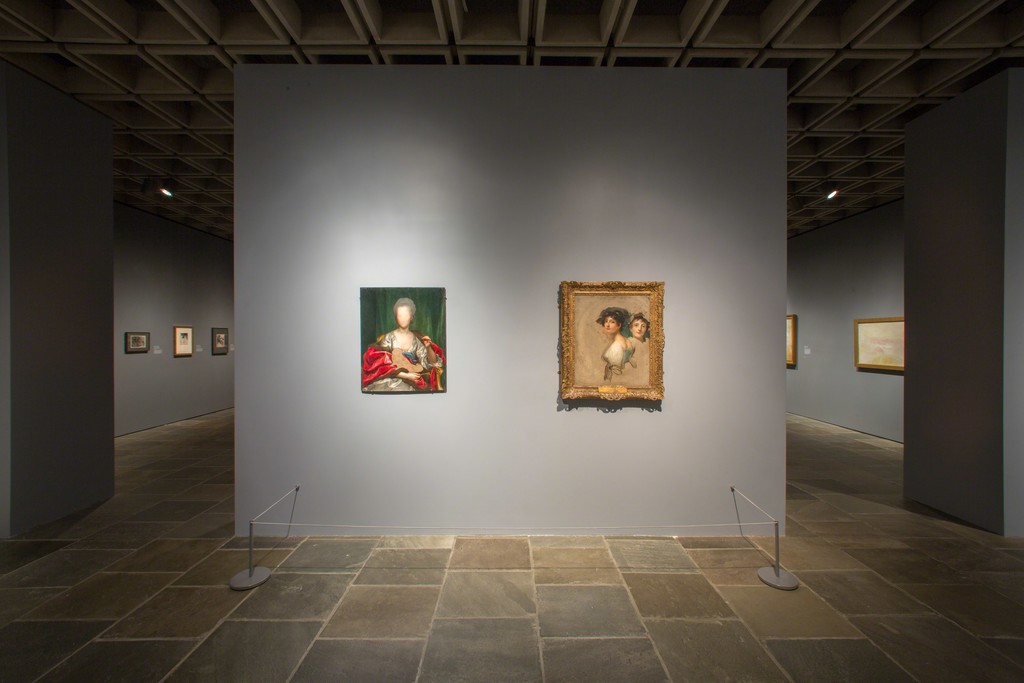 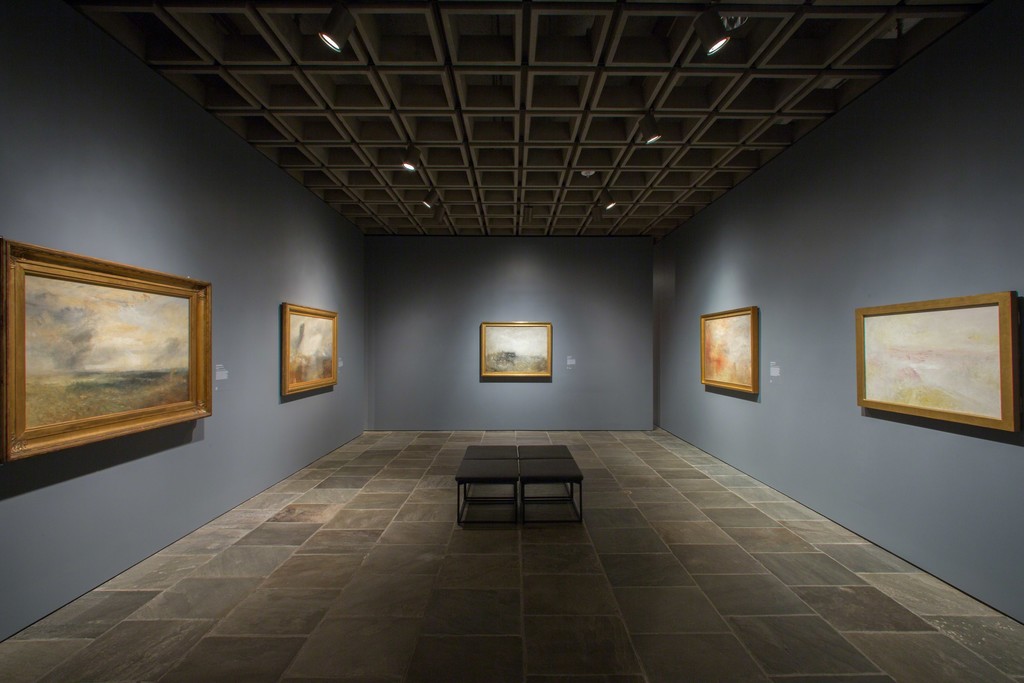 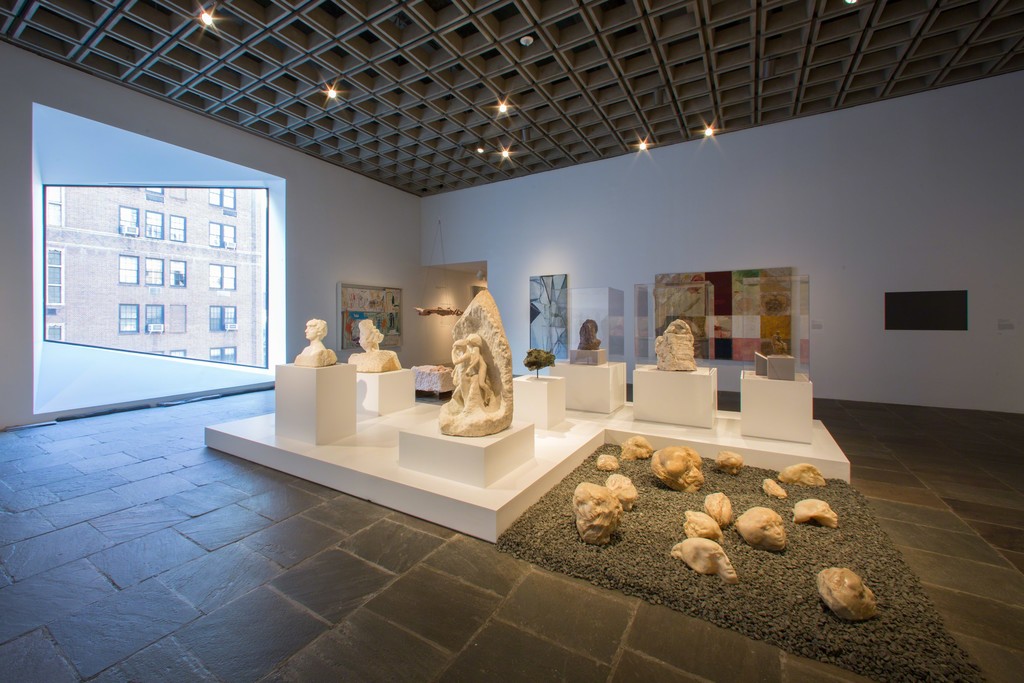 "Unfinished: Thoughts Left Visible" examines a subject that is critical to artistic practice: the question of when a work of art is finished. Opening March 18, 2016, this landmark exhibition inaugurates The Met Breuer, ushering in a new phase for the Met’s expanded engagement with modern and contemporary art, presented in Marcel Breuer’s iconic building on Madison Avenue. With over 190 works dating from the Renaissance to the present—nearly forty percent of which are drawn from the Museum’s collection, supplemented with major national and international loans—the exhibition demonstrates the type of groundbreaking show that can result when the Museum mines its vast collection and curatorial resources to present modern and contemporary art within a deep historical context.

The exhibition examines the term “unfinished” across the visual arts in the broadest possible way; it includes works left incomplete by their makers, a result that often provides insight into the artists’ creative process, as well as works that engage a non finito—intentionally unfinished—aesthetic that embraces the unresolved and open-ended. Featured artists who explored such an aesthetic include some of history’s greatest practitioners, among them Titian, Rembrandt, Turner, and Cézanne, as well as modern and contemporary artists, including Janine Antoni, Lygia Clark, Jackson Pollock, and Robert Rauschenberg, who have taken the unfinished in entirely new directions, alternately blurring the distinction between making and un-making, extending the boundaries of art into both space and time, and recruiting viewers to complete the objects they had begun.

The accompanying catalogue will expand the subject to include the unfinished in literature and film as well as the role of the conservator in elucidating a deeper understanding of artistic thought on the subject of the unfinished.

The exhibition is made possible by Leonard A. Lauder and The Dr. Mortimer and Theresa Sackler Foundation.

It is supported by an Indemnity from the Federal Council on the Arts and the Humanities.

“Unfinished is a cornerstone of The Met Breuer’s inaugural program and a great example of the Met’s approach to presenting the art of today,” said Thomas P. Campbell, Director and CEO of the Metropolitan Museum. “Stretching across history and geography, the exhibition is the result of a cross-departmental collaboration, drawing on the expertise of the Met’s outstanding faculty of curators. We hope the exhibition will inspire audiences to reconsider the artistic process as they connect to experiences shared by artists over centuries.”

Sheena Wagstaff, Leonard A. Lauder Chairman of Modern and Contemporary Art added: “It is rare that an exhibition covering such a broad time span can trace a theme as intimate and essential to the creative process. This sweep of art history throws into sharp focus the ongoing concern of artists about the ‘finishedness’ of their work—which, in the 20th century, they co-opt as a radical tool that changes our understanding of Modernism.”

Using works of art as well as the words of artists and critics as a guide, Unfinished: Thoughts Left Visible strives to answer four questions: When is a work of art finished? To what extent does an artist have latitude in making this decision? During which periods in the history of art since the Renaissance have artists experimented most boldly with the idea of the unfinished or non finito? What impact has this long trajectory had on modern and contemporary art?

The exhibition features works that fall into two categories. The first includes works of art that are literally unfinished—those whose completion was interrupted, usually because of an accident, such as the artist’s death. In some instances, notably Jan van Eyck’s Saint Barbara (1437), there is still debate about whether the artist meant the work to be a finished drawing, which would have been considered unusual at the time, or if it was meant to be a preparation for a painting. Because such works often leave visible the underlying skeleton and many changes normally effaced in the act of completion, they are prized for providing access to the artist’s thoughts, as well as to his or her working process.

The second category includes works that appear unfinished—open-ended, unresolved, imperfect—at the volition of the artist, such as Janine Antoni’s Lick and Lather (1993–1994). Antoni used a mold to create a series of self-portrait busts, half from chocolate and half from soap, fragile materials that tend to age quickly. After finishing the busts, she set to work unfinishing them, licking those in chocolate and bathing with those in soap, stopping once she had arrived at her distinctive physiognomy.

The unfinishedness of objects in this second category has been debated and appreciated at definite times, in definite places. Unlike the historical art presented in the exhibition, which includes a significant number of truly unfinished objects, art from the mid- to late 20th and 21st centuries is represented almost entirely through the lens of non finito.

The exhibition is organized chronologically, spanning the third and fourth floors of The Met Breuer. The works are subdivided thematically, with each group representing a specific case-study in unfinishedness—corresponding to specific times (such as the Renaissance, Baroque, and Modern periods), media (prints and sculpture), artists (including Turner, Cézanne, and Picasso), and genres (most importantly portraiture).

A new, light-based installation by Tatsuo Miyajima, created especially for Unfinished, will be on view in the Lobby Gallery of The Met Breuer (late April through mid-October).

Many curators, conservators, fellows, and research assistants at the Met contributed to this exhibition and its accompanying catalogue, including experts from the Museum’s departments of American Paintings and Sculpture, Drawings and Prints, European Paintings, European Sculpture and Decorative Arts, Paintings Conservation, and Modern and Contemporary Art.