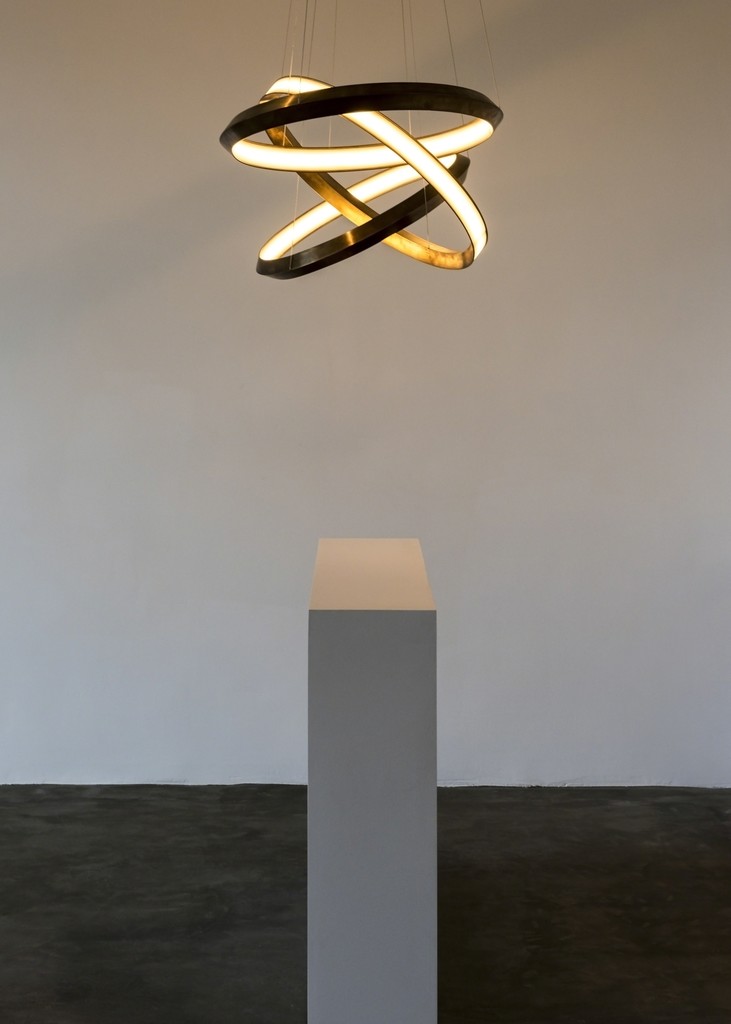 Interior shot from Christopher Boots - Elemental of the Oracle Triplet. 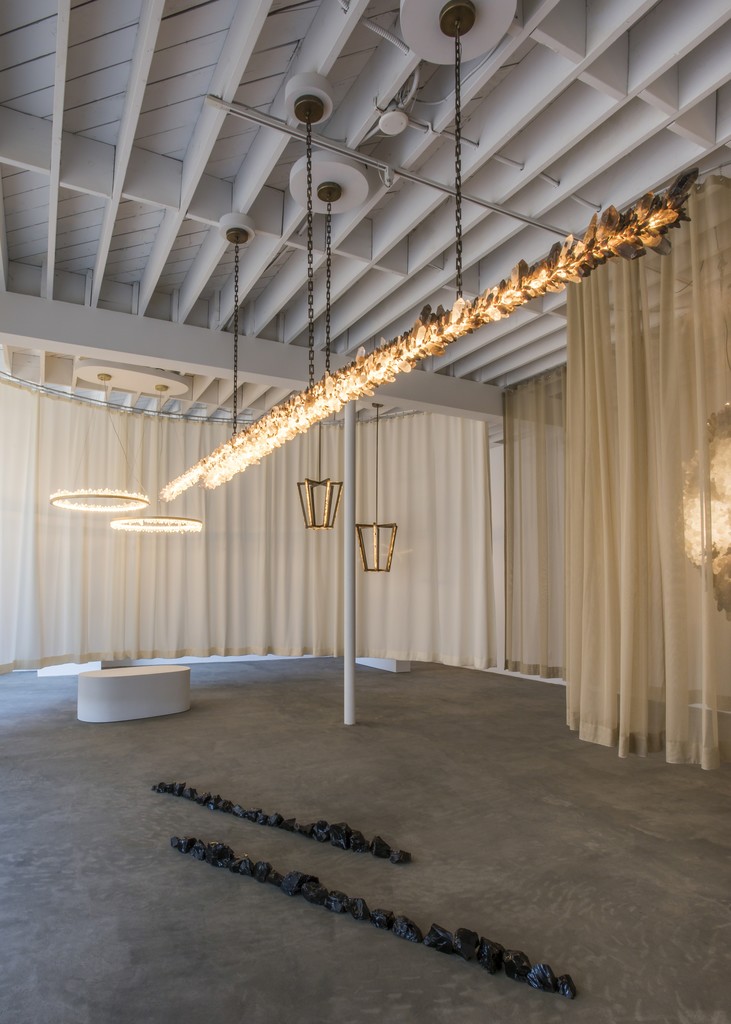 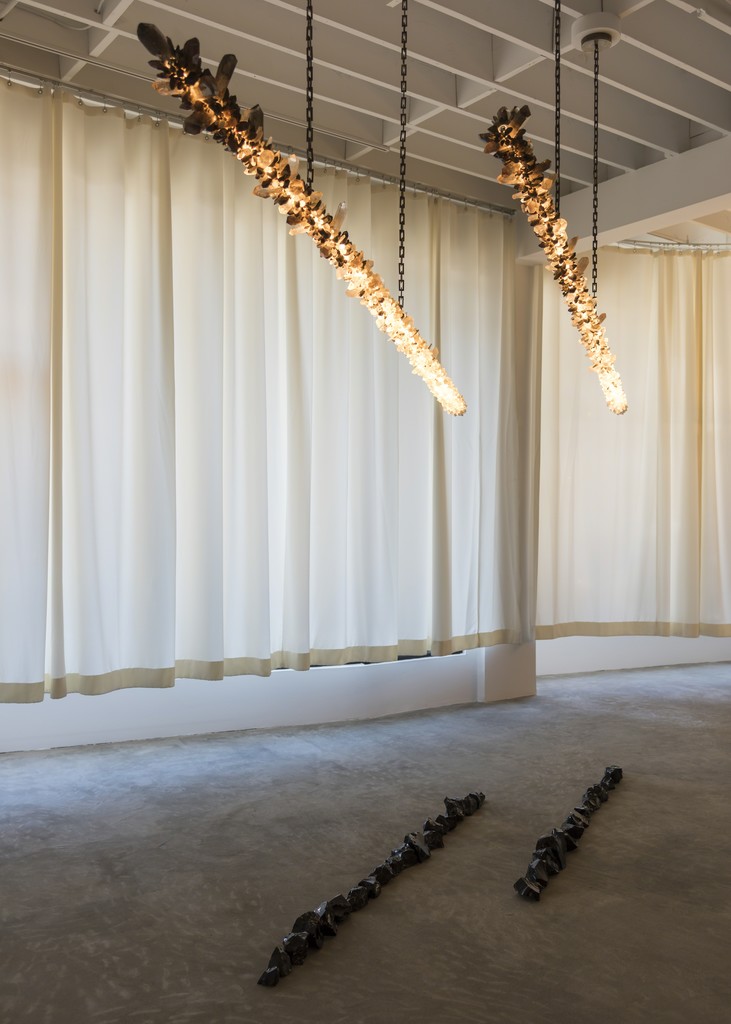 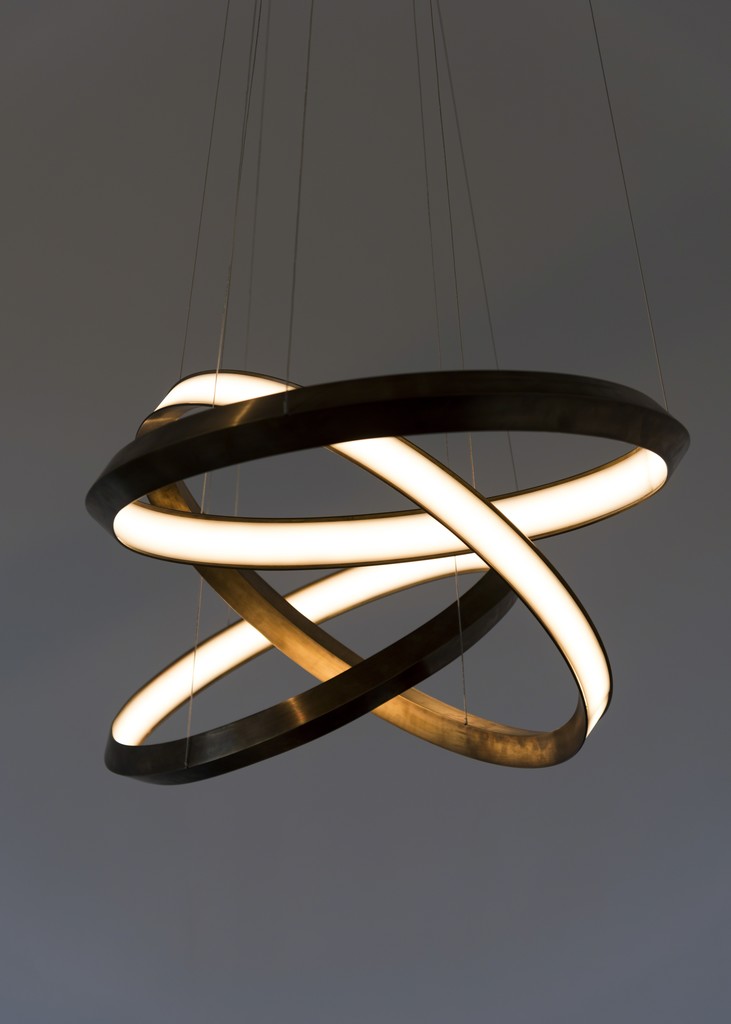 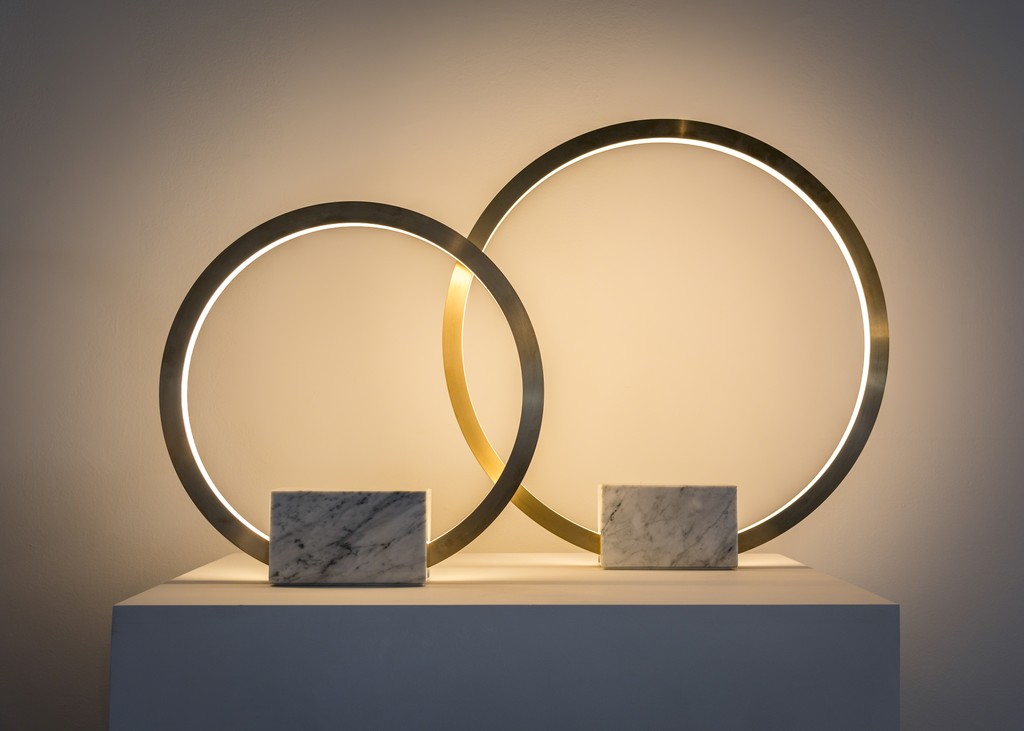 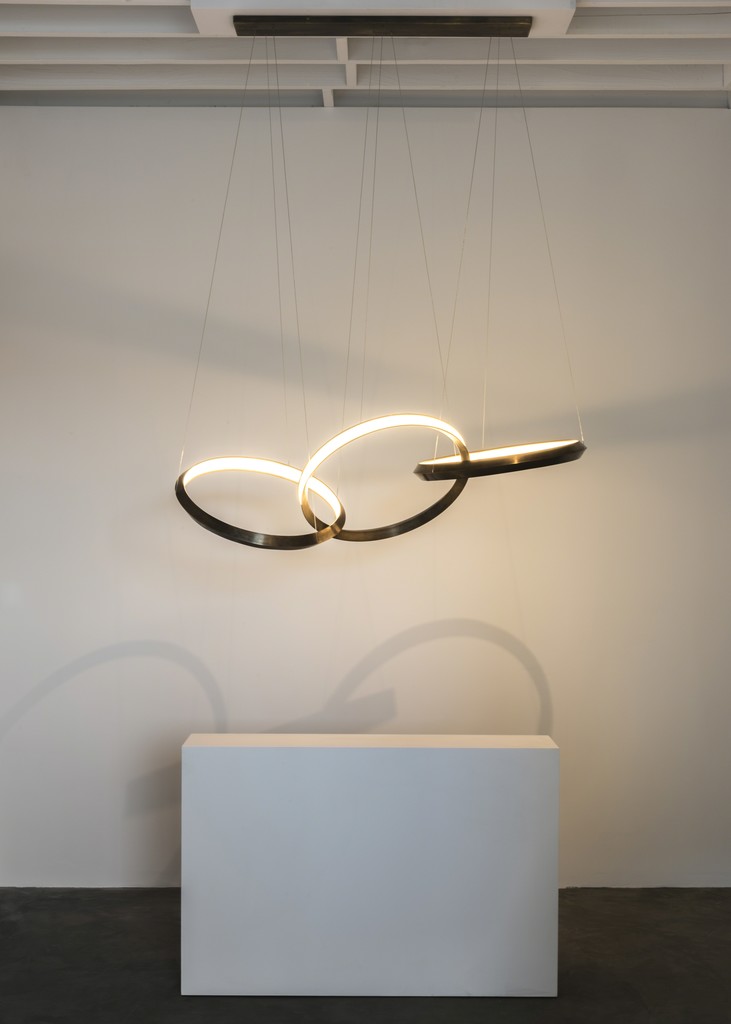 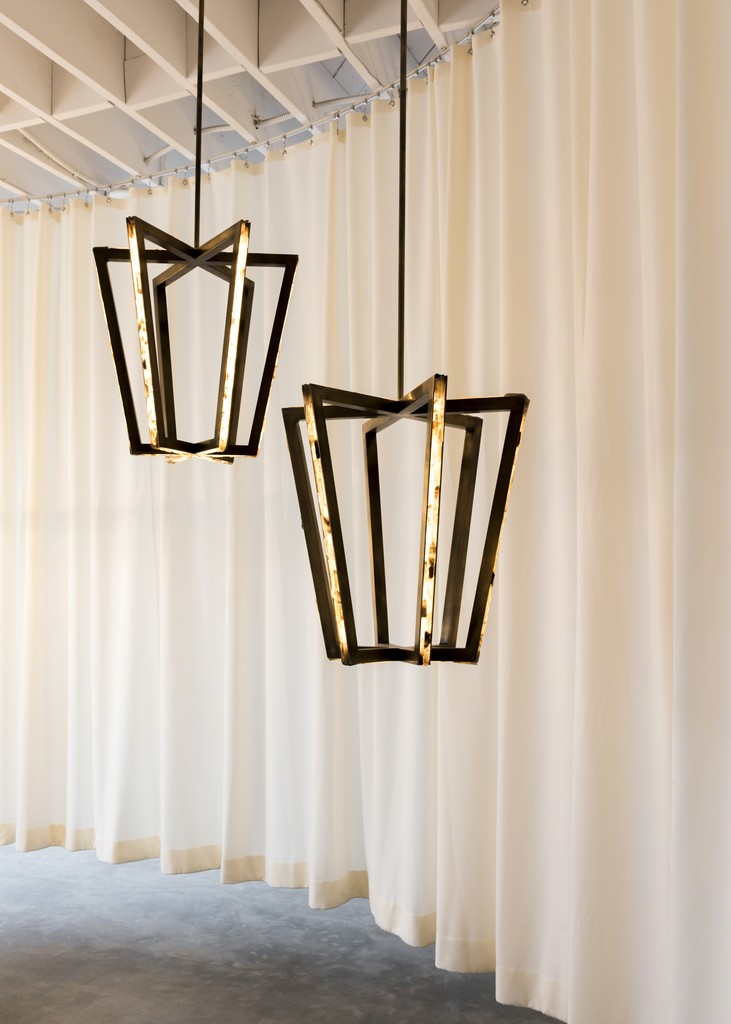 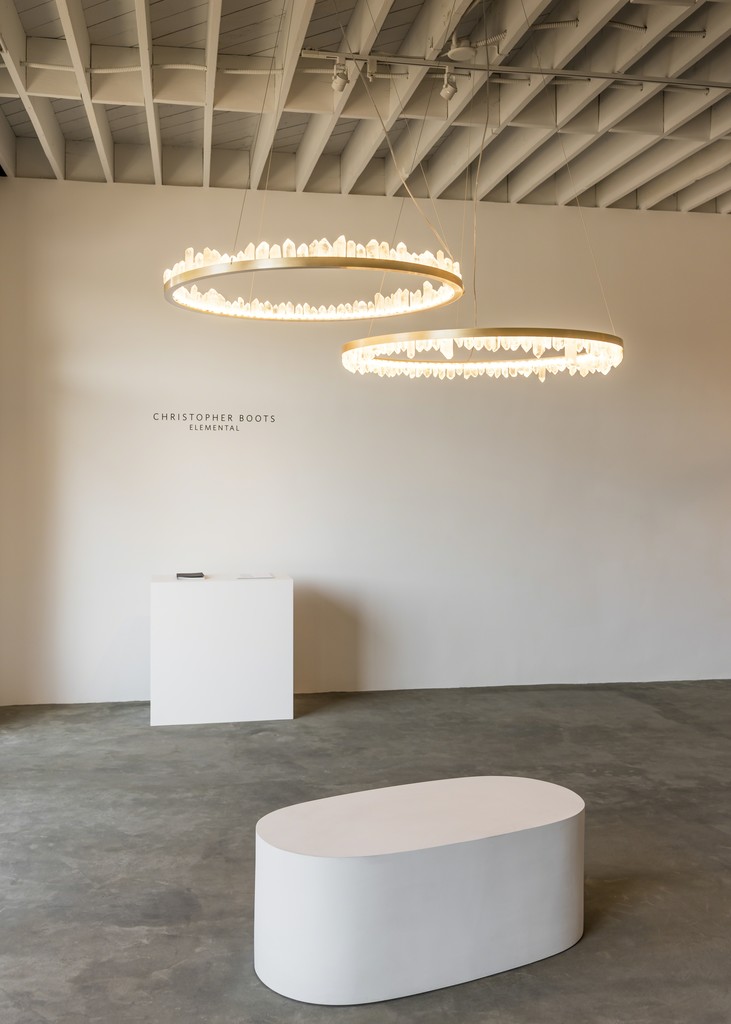 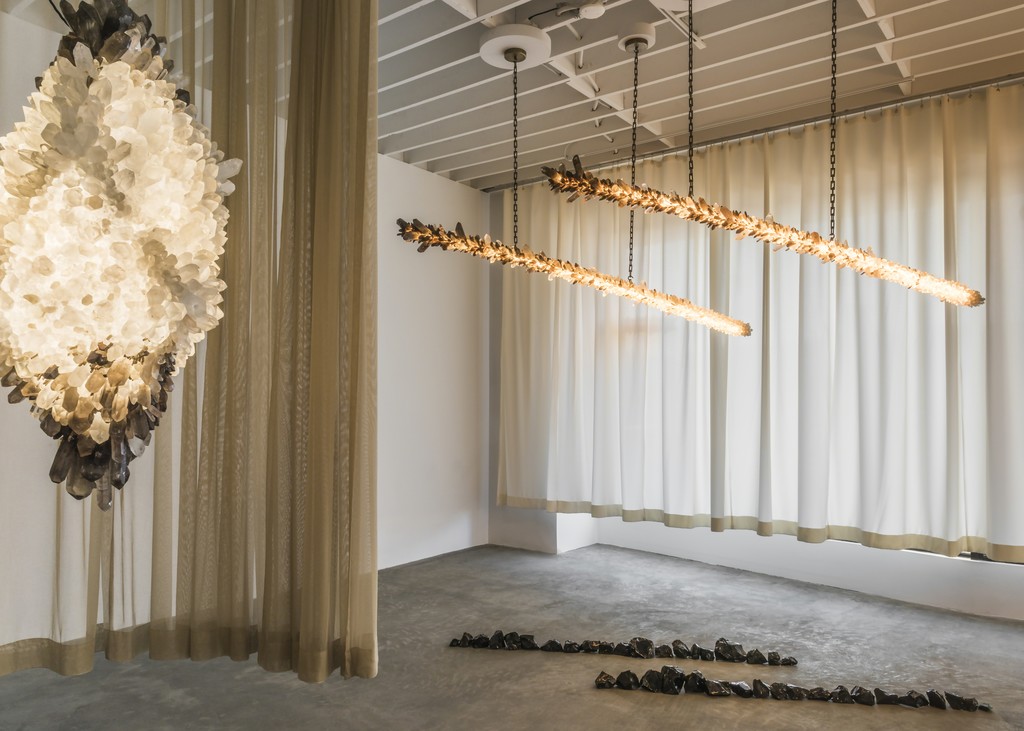 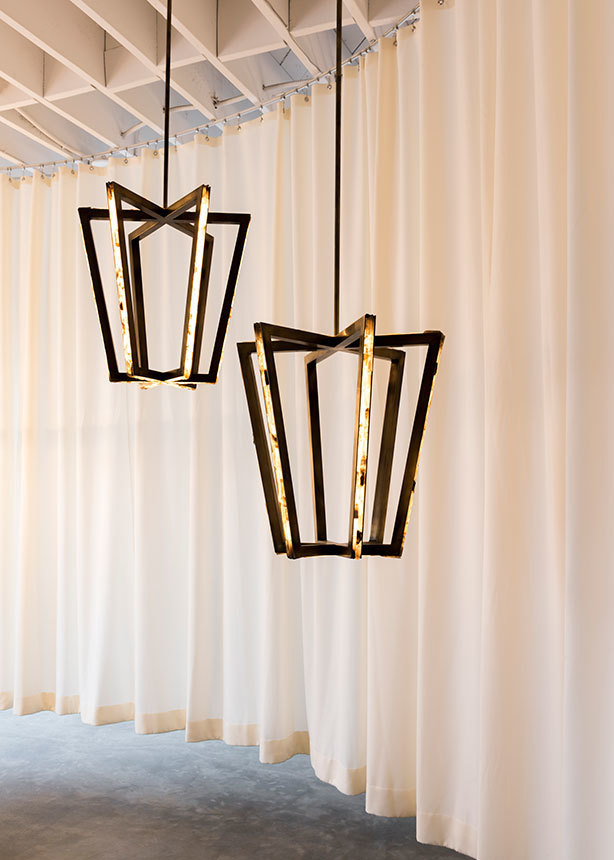 Boots' work explores the architecture and geometry of organic forms found in plants, animals, and minerals. Referencing his Greek heritage, he fuses these natural forms with classical mythology as the cultural framework for his explorations.

THE NEW is a gallery project by Stefan Lawrence focusing primarily on limited edition design. It is directly adjacent to the Twentieth flagship location and is curated by longtime collaborator Daniele Albright.

Christopher graduated from industrial design at the National School of Design (Prahran, 2005). An apprenticeship with lighting pioneer Geoffrey Mance followed, leading to a half decade training in various techniques of designing and making lighting. Christopher launched his studio in 2011 and in the short span of time since has grown to a team of 20 people. In late-2014 Christopher Boots designed the legendary Hermes holiday windows for both stores on Madison Avenue, New York City.

This exhibition is part of the Los Angeles Design Festival and is the opening launch of THE NEW.