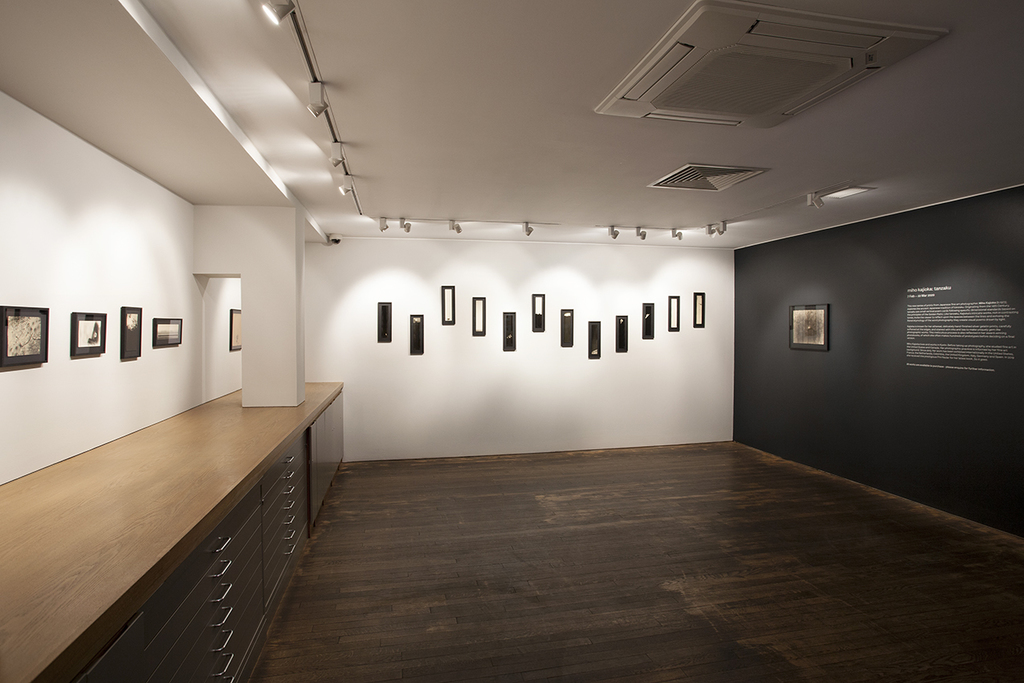 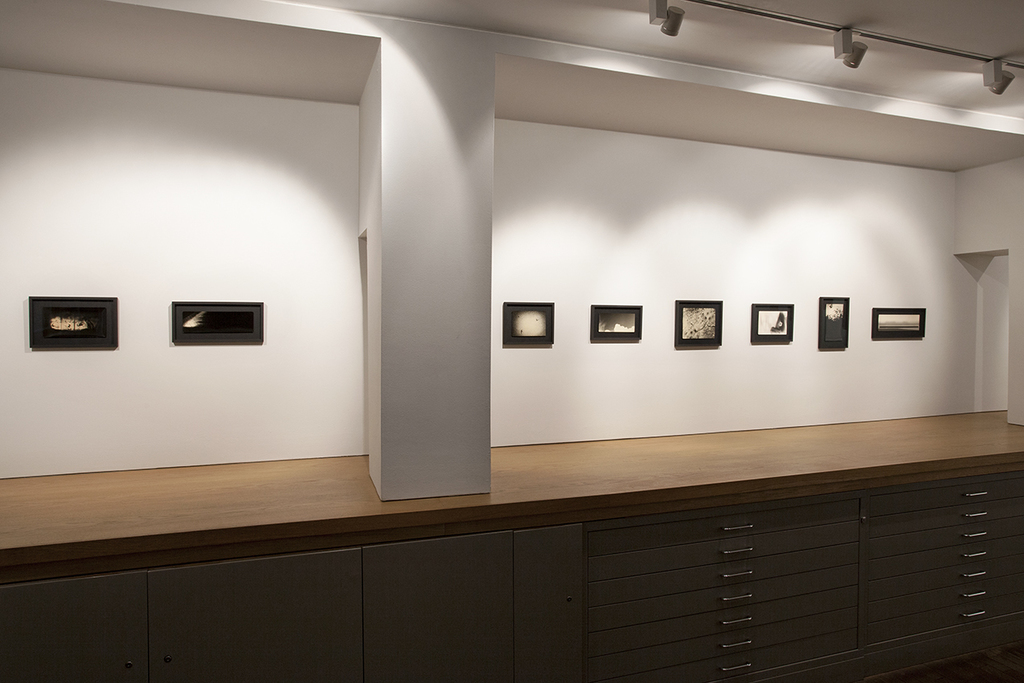 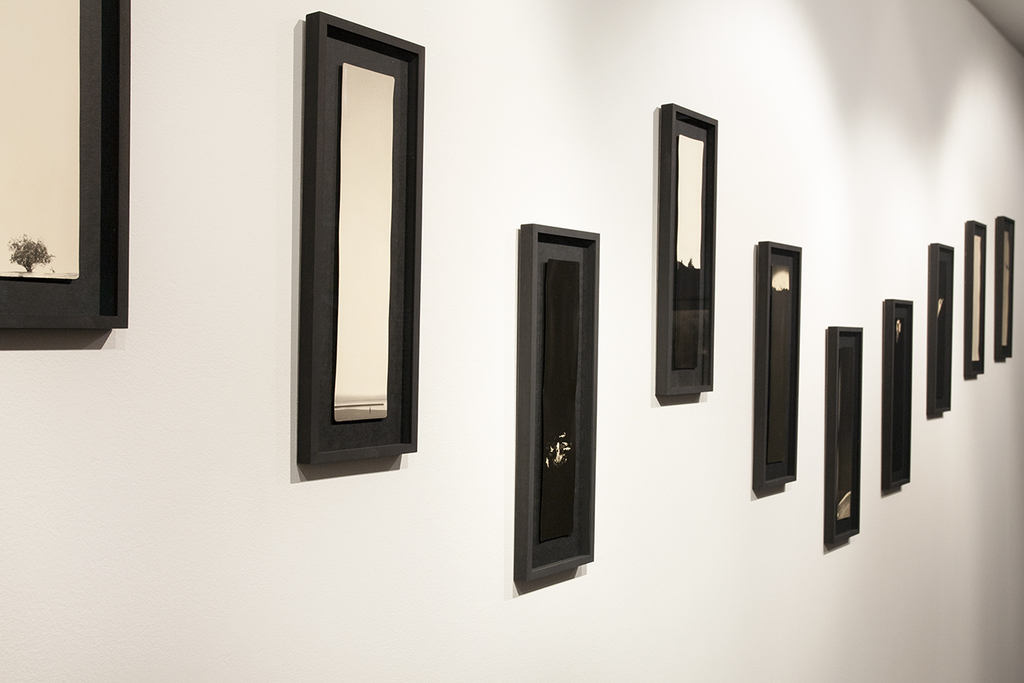 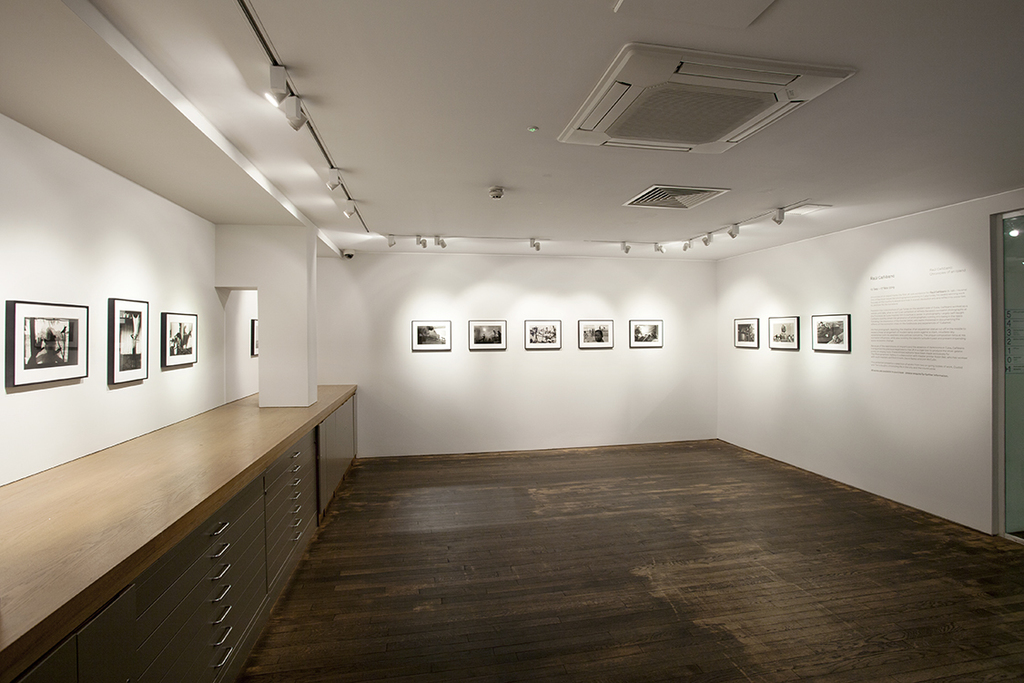 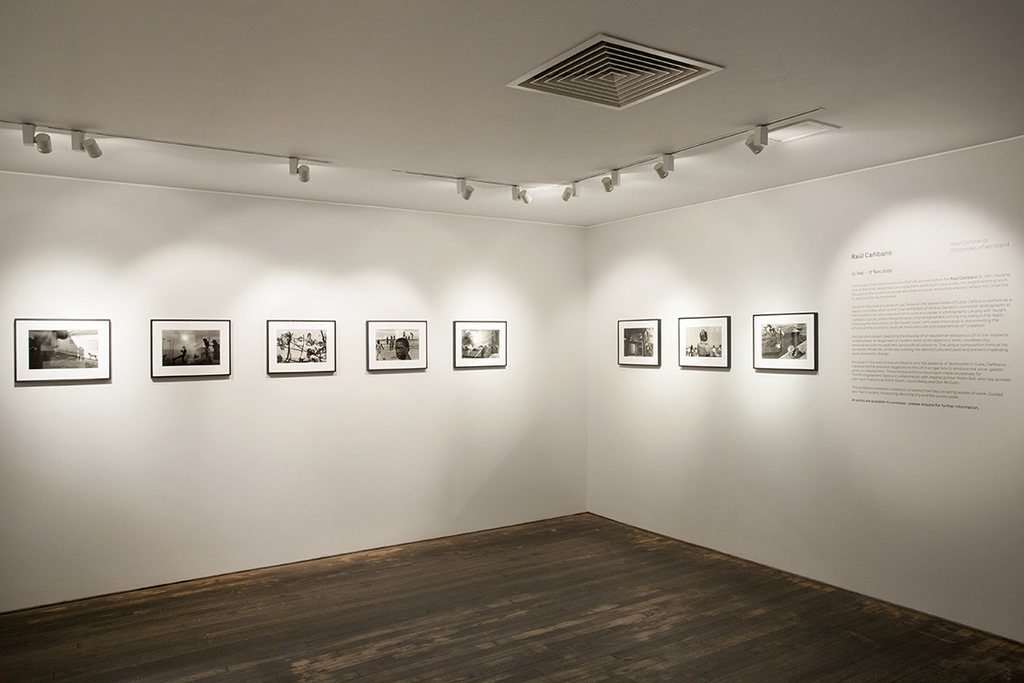 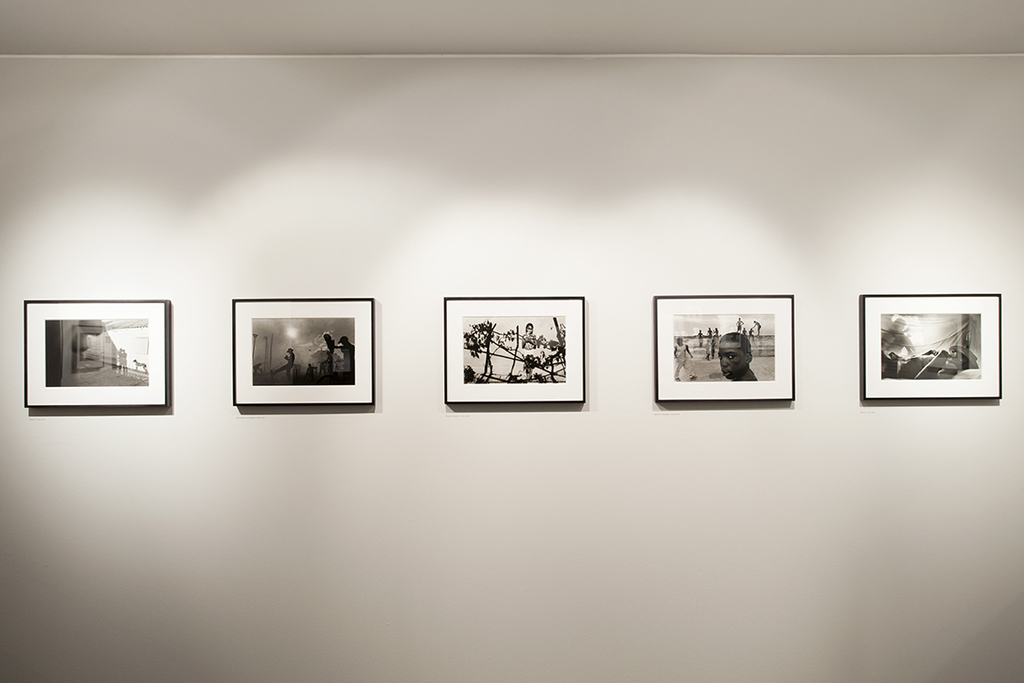 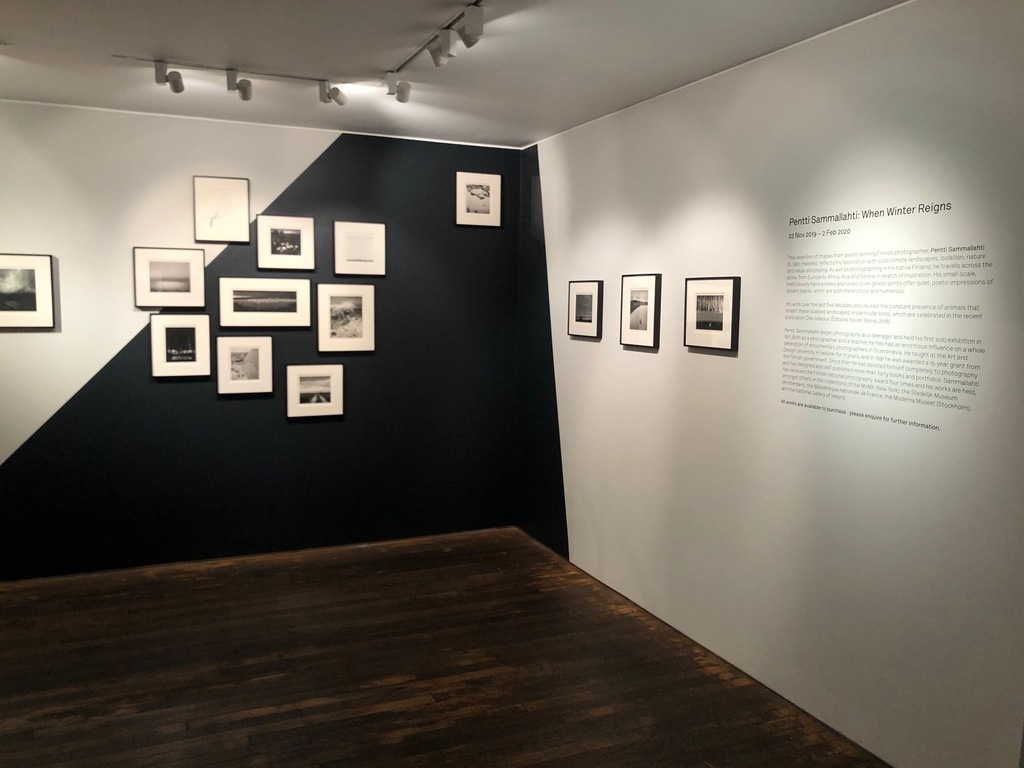 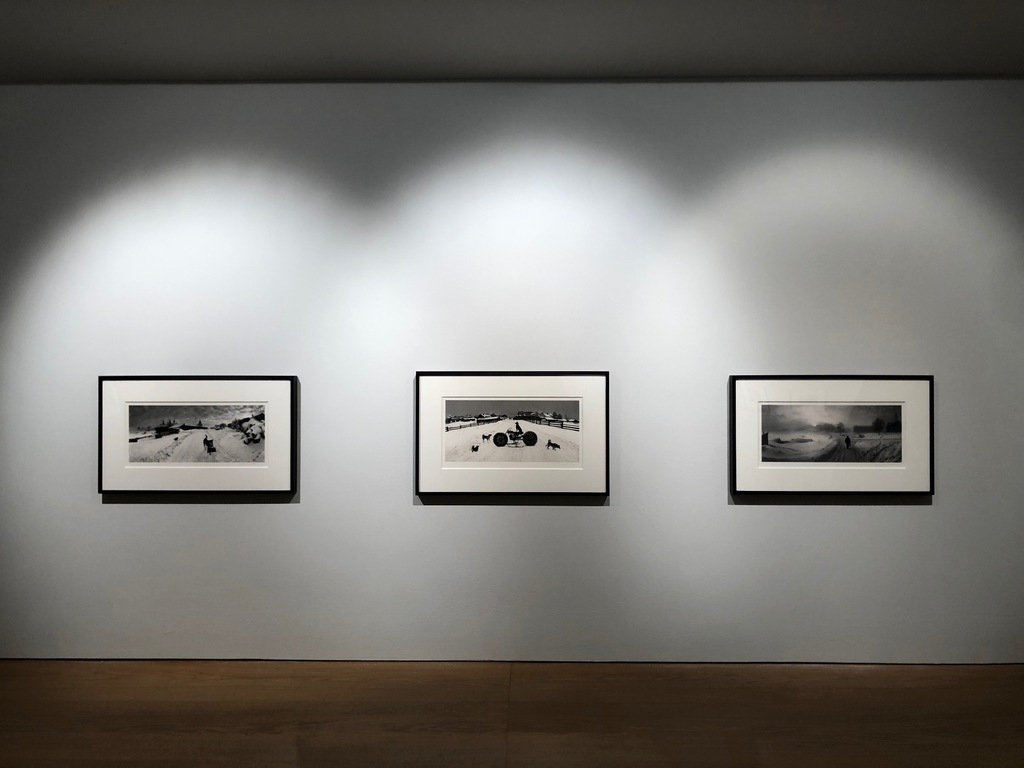 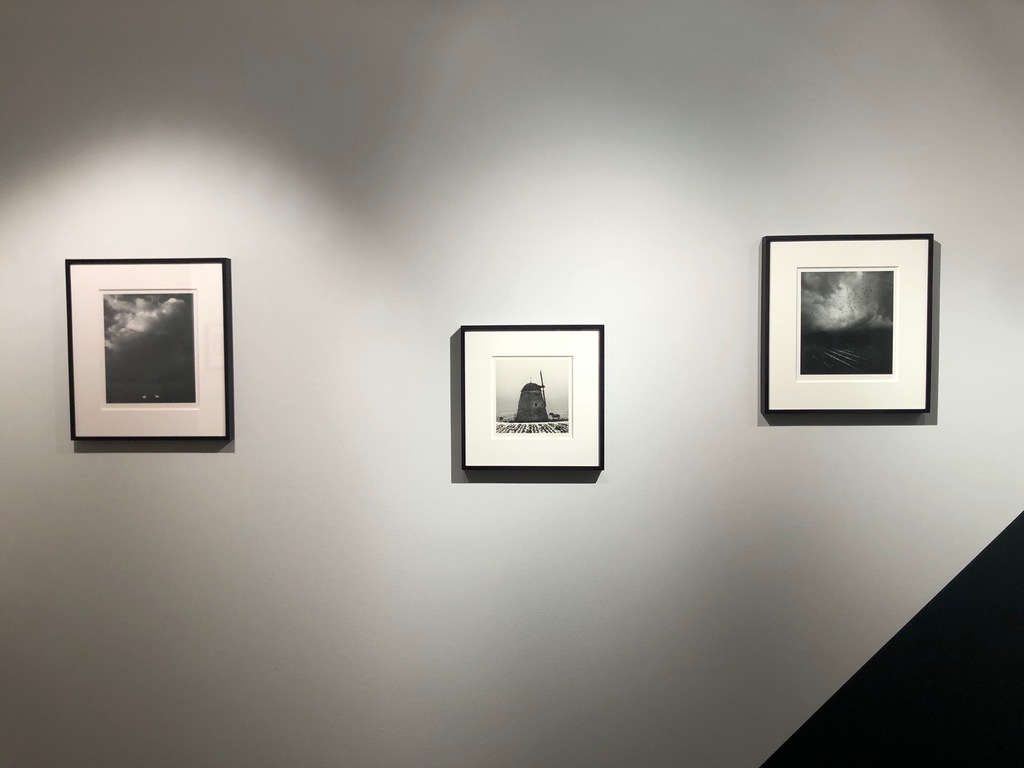 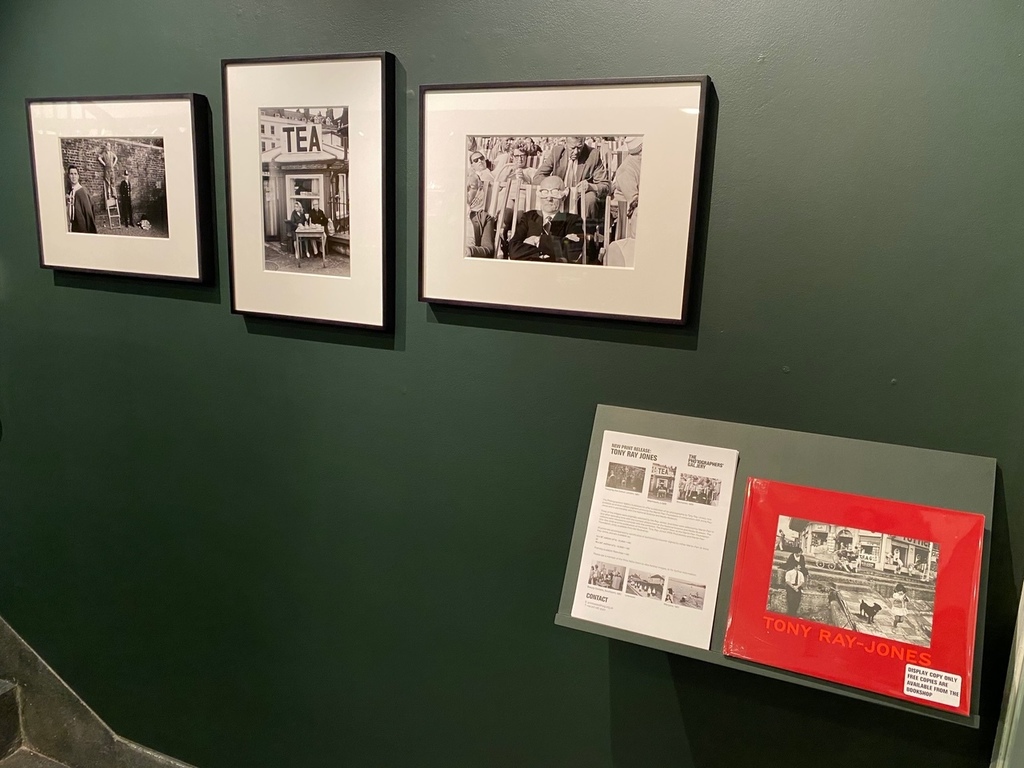 The Photographers' Gallery (TPG) was founded in London’s Covent Garden in 1971 as the first public gallery in the UK dedicated to the photographic medium. From the outset it has been instrumental in promoting photography’s value to the wider world and ensuring its position as one of our most significant art forms.

The Print Sales Gallery at The Photographers’ Gallery is a dedicated space for the sale and exhibition of works from new and established international photographers. All profits from Print Sales support TPG’s public programme and further allow us to support younger emerging artists at crucial stages of their careers.

For Photo London Digital this year Print Sales spotlights international photographers working in black and white; from the US and Cuba, to the UK, Finland, and Japan.

Raúl Cañibano (b.1961, Havana) is one of the most respected photographers working in Cuba today. His award-winning work focuses on the country’s people and lives in a post-revolution era, and reflect his close ties to, and love for, his homeland. Due to the restrictions on imports and the absence of darkrooms in Cuba, Cañibano transported his precious negatives in a cigar box to the UK to produce the silver gelatin prints for his first solo exhibition at The Photographers’ Gallery (Chronicles of an Island, Sep – Nov 2019). These limited editions have been made exclusively for TPG in collaboration with master prints Robin Bell.

Japanese artist-photographer, Miho Kajioka (b.1973, Japan) is known for her ethereal, delicately hand-finished silver gelatin prints, carefully softened at the edges and stained with inks and tea to make uniquely gem-like photographic works. Kajioka’s meticulous printing process is also reflected in her award-winning photobooks, of which she often makes hundreds of prototypes before deciding on a final version. In 2019, Kajioka was awarded the prestigious Prix Nadar for her photobook, So it goes.

Print Sales’ newest represented artist Sage Sohier (b.1954, US) has been photographing people in their surroundings for over 30 years. A Harvard graduate, Sohier has received numerous fellowships including the John Simon Guggenheim Memorial Foundation and prestigious institutions such as MoMA New York and SFMoMA, amongst others, have collected Sohier’s work. Though known in the States, Sohier is comparatively new to the UK market and TPG is proud to be introducing her 2019 series Animals at Photo London Digital.

Tony Ray-Jones (b.1941-1972, UK) was a post-war English photographer warmly remembered for his quirky, humorous, and influential photographs of British culture in the late 1960s. Martin Parr’s collaboration with Anna Ray-Jones (in partnership with the National Science and Media Museum, Bradford, UK) offers a rare chance to purchase one of six photographs by Ray-Jones as limited edition prints.

Pentti Sammallahti (b.1950, Finland) is a benchmark figure in contemporary Finnish photography. Known for his expertly crafted small silver gelatins, Sammallahti’s charming and poetic depictions of far away landscapes across the World offer an affordable entry way to collecting photography by a much-loved photographer and Master Printer.

Please note that all prices listed are exclusive of VAT, where applicable.