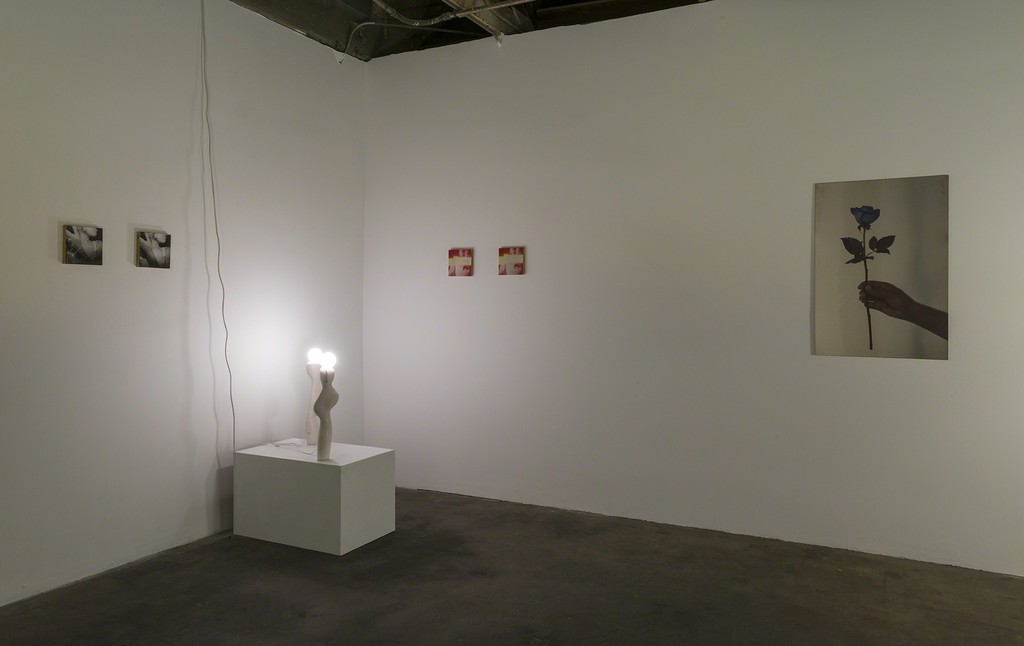 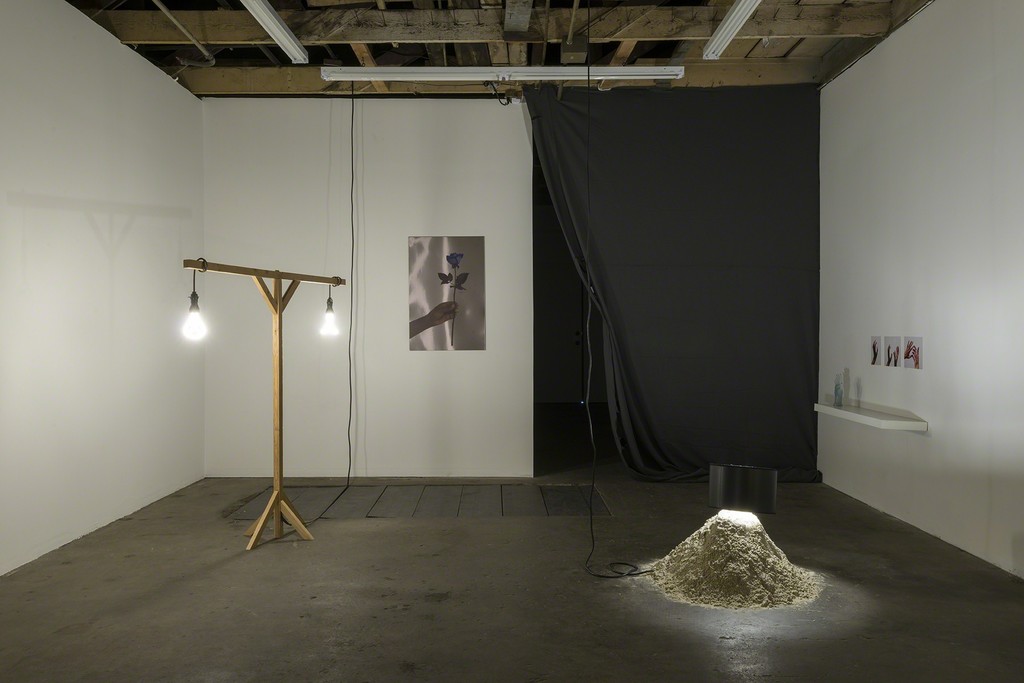 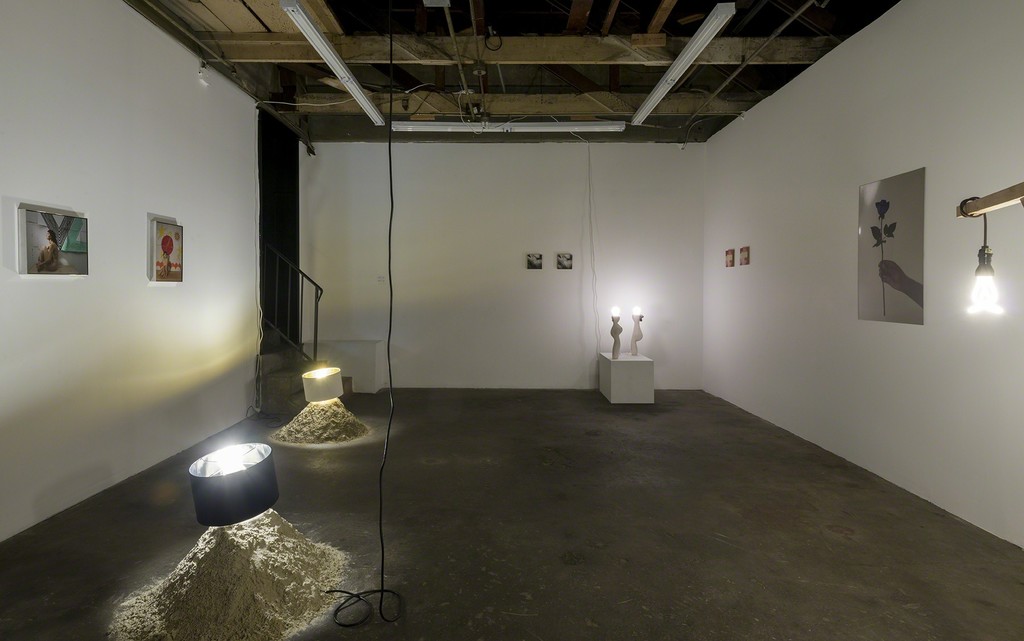 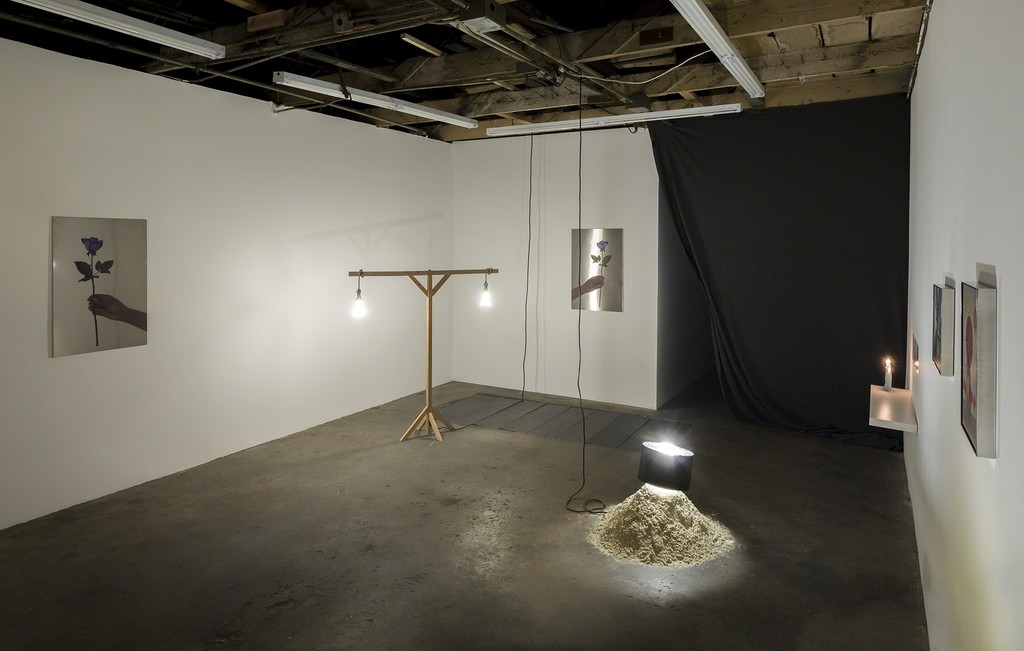 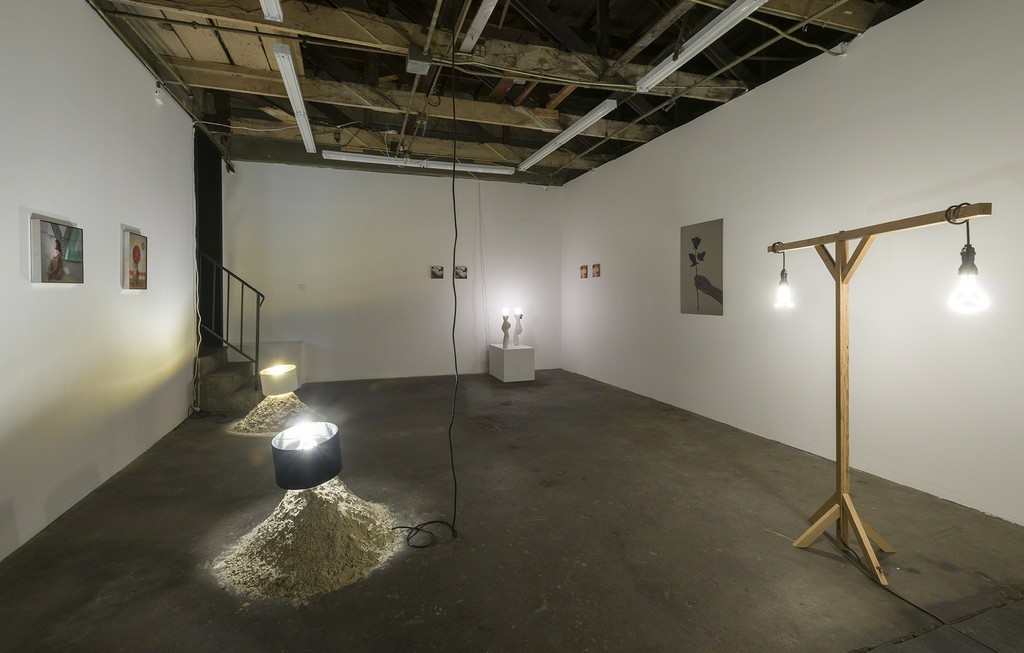 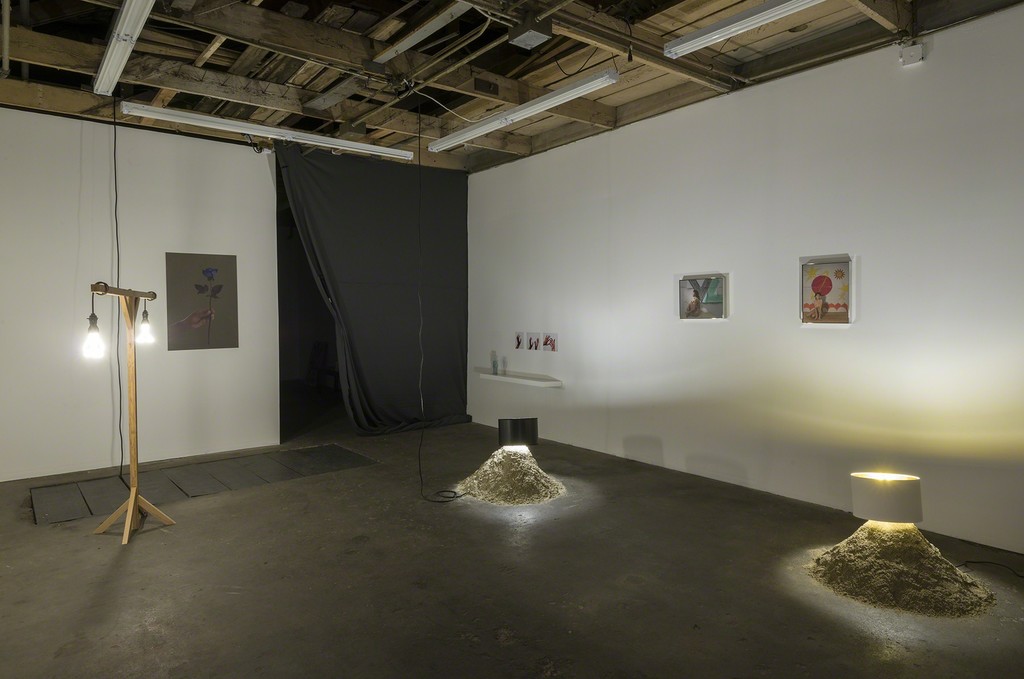 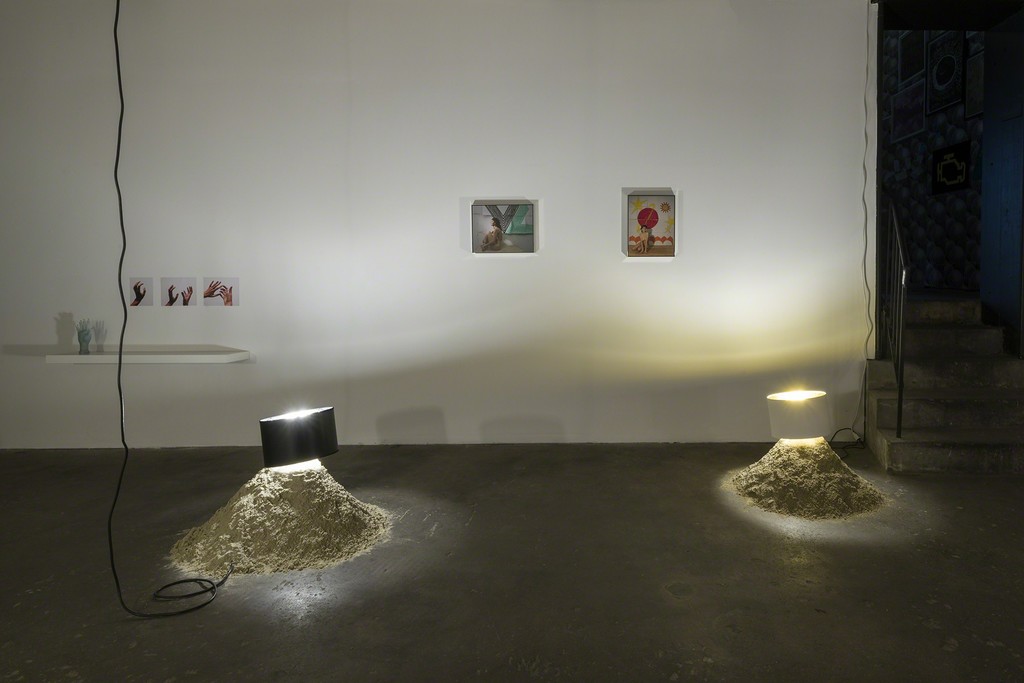 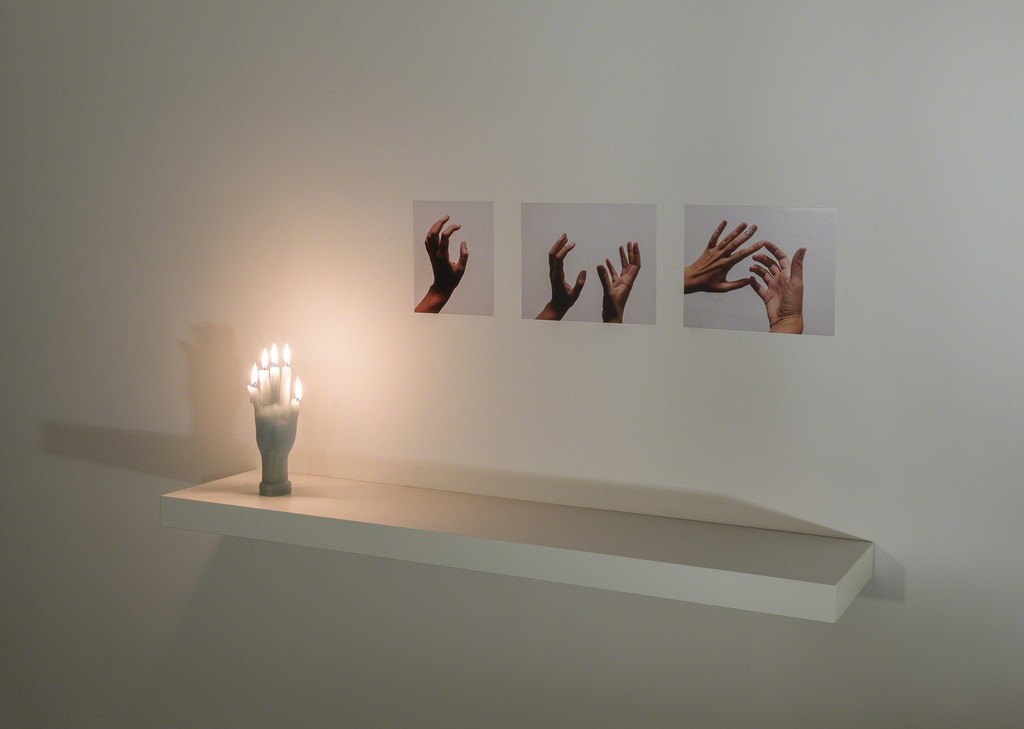 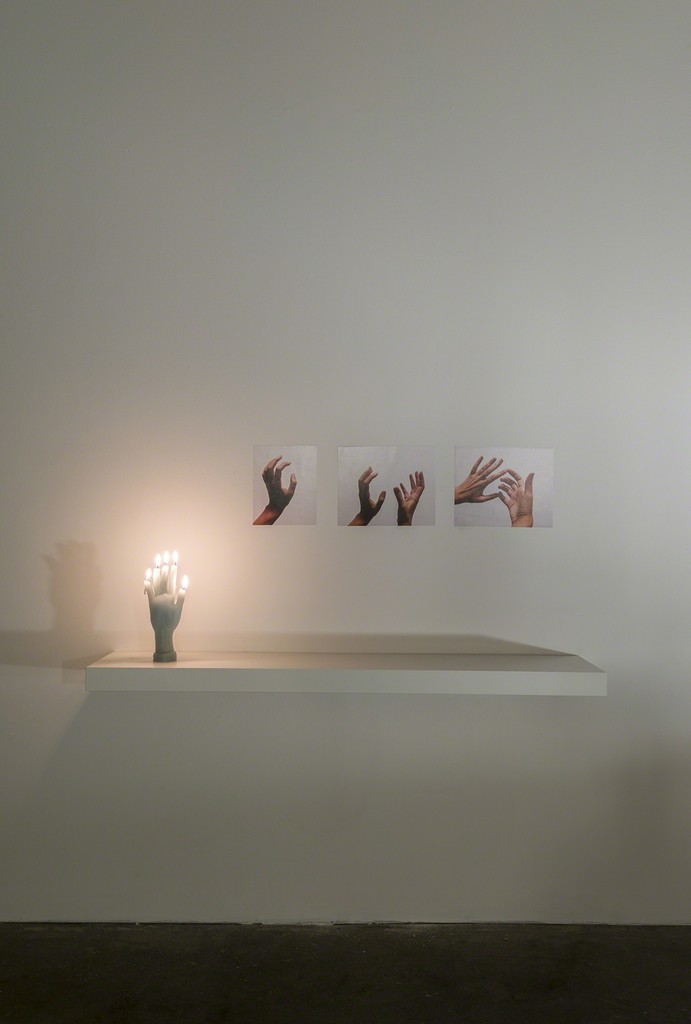 Dear Madames,
Madames Electrics is a group exhibition and a book that came together through convoluted collusion, a polluted process of one thing leading to another. A show of lamps became a show of figures, and vice versa. Close and farflung friends came together with strangers, old art and new objects, electric and non- electric, etc. In the end, light was shed on some hands and not others, some rights and some lefts. Something and some things were lost along the way, but what comes together is still something, it’s something else: Madames Electrics.
Several months ago, I visited Galerie 1900–2000 in Paris, at the recommendation of both an old friend and a new friend. Looking through the card catalog of inventory, I took notice of the collection of the Surrealist “Dessins Communiqués,” which translates as “Drawing Reports” or “News Drawings.”
Pen scratches on scraps of paper, “Desssins Communiqués” are the result of a Surrealist drawing game. The rules: One makes a drawing in 30 seconds, and one shows that drawing to another for 3 seconds, and the second one tries to draw what she remembers of the first one’s drawing in 30 seconds. And then the second shows that drawing to a third for 3 seconds. And the third tries to

draw what she remembers of the second drawing in 30 seconds. And so on, and so forth. The result is one drawing that turns into another, and another again, without malice. A drawing game of telephone.
The book is a series of Dessins Communiqués that I orchestrated with the artists of Madames Electrics. The drawings are presented in groups, ordered from the first drawing to the next to the next, an evolution.
But the exhibition is it’s own thing—though perhaps, with similar affect. A group of works have come together in The Pit through a combination of conversation, aimless walking, and, to be honest, instagram. A rough categorization of the included works as lamps and figurative photography will quickly become muddled. The lamps remind us of figures, and the figures glow with light. The installation creates an interdependent conglomeration, a set of relationships. Madames Electrics is mysterious—that is somewhat intentional. The Madames shed light unevenly. It’s not as clear as it could be, but that’s OK.
With thanks to the participants, The Pit, and you, Shana