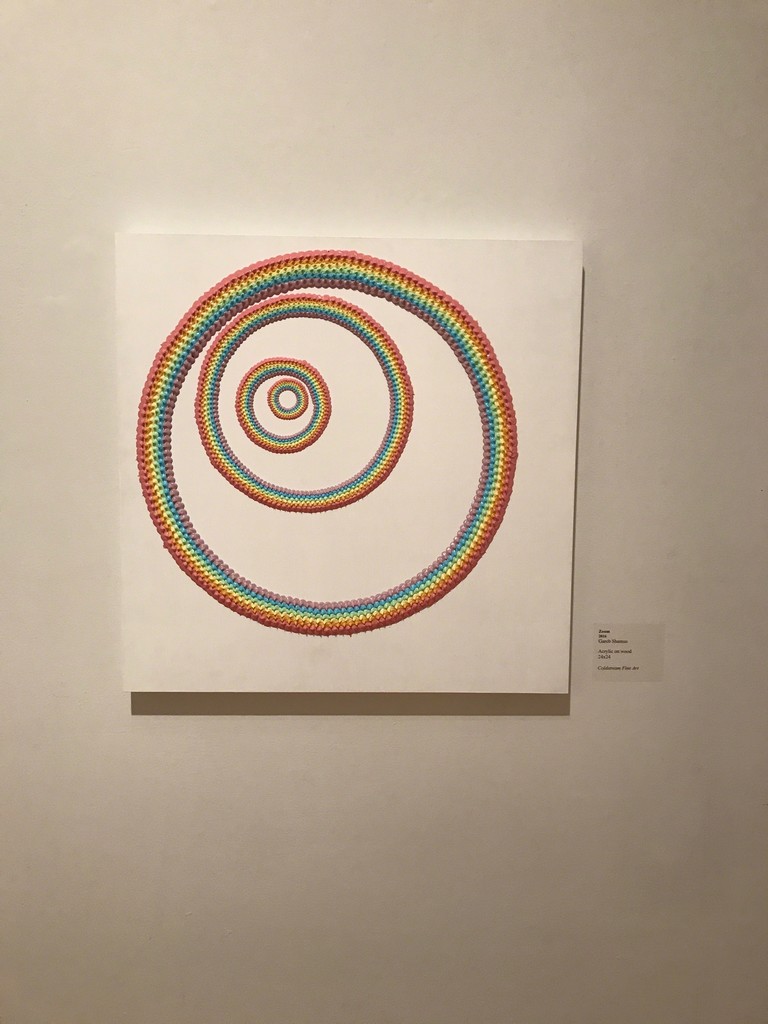 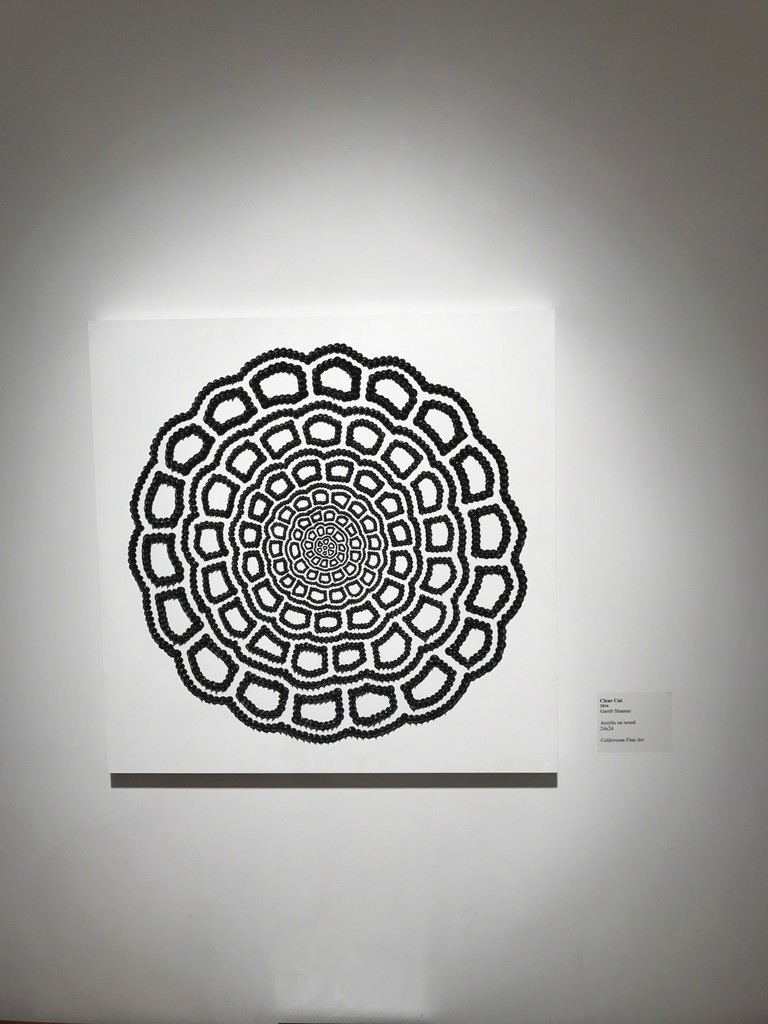 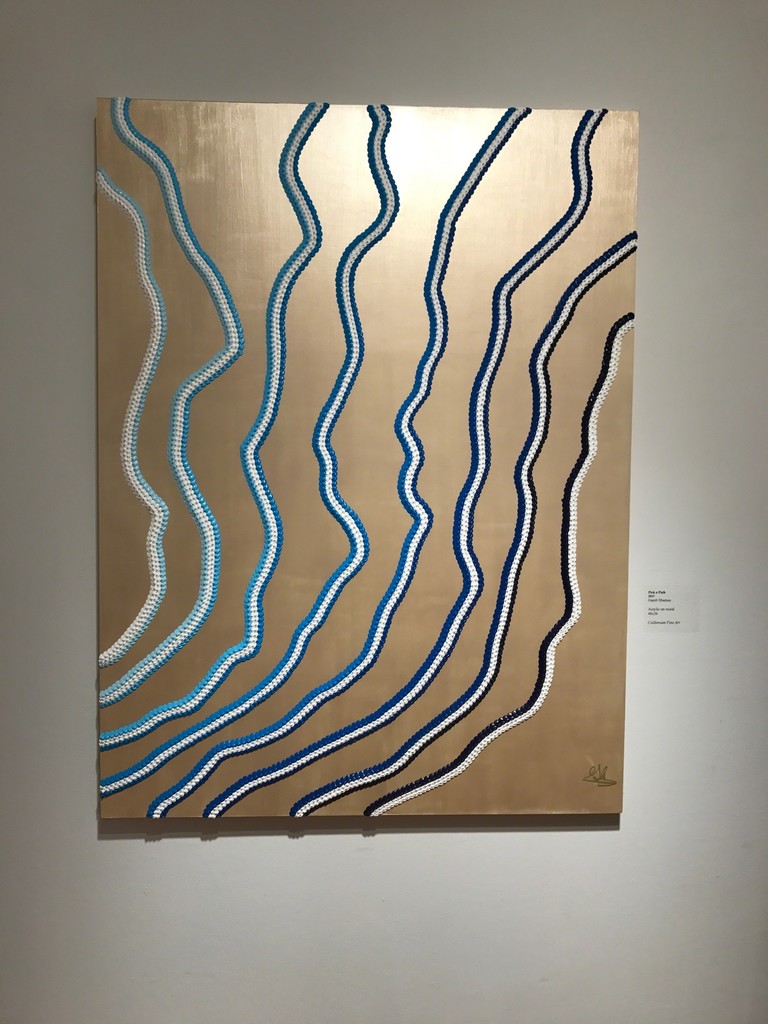 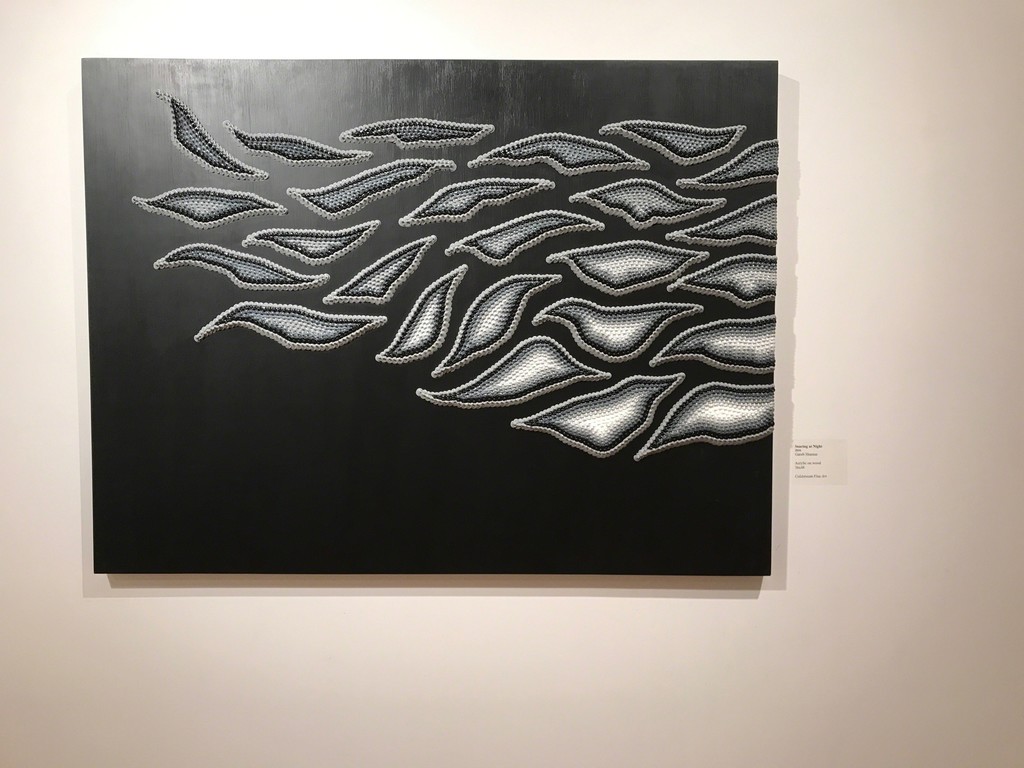 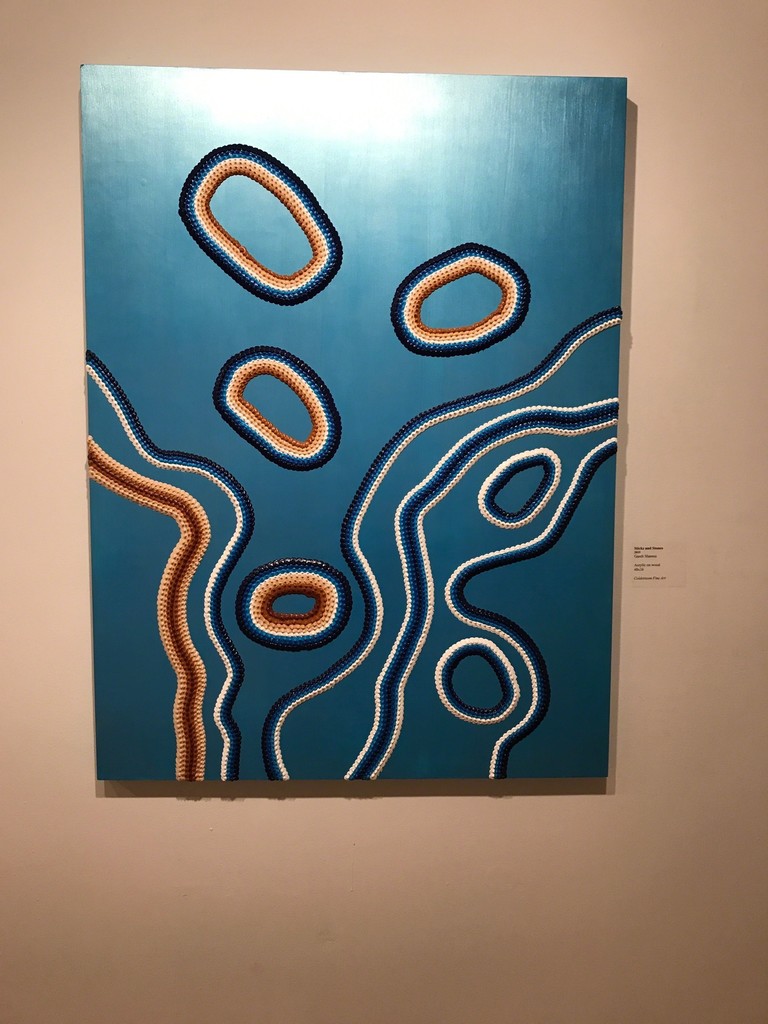 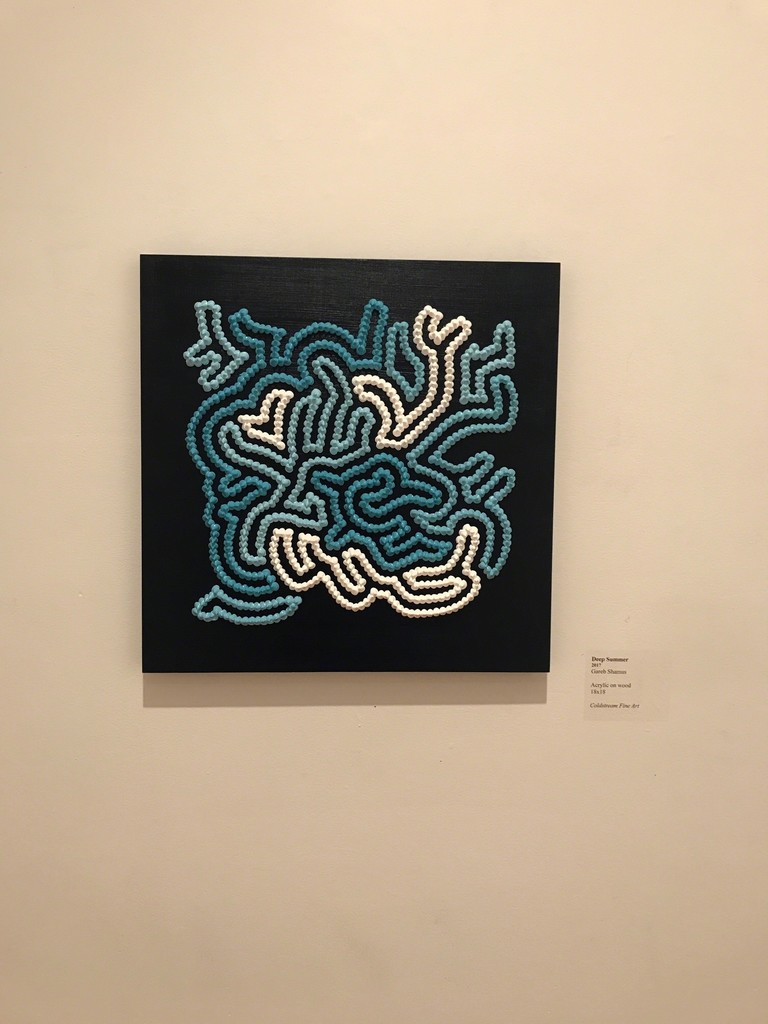 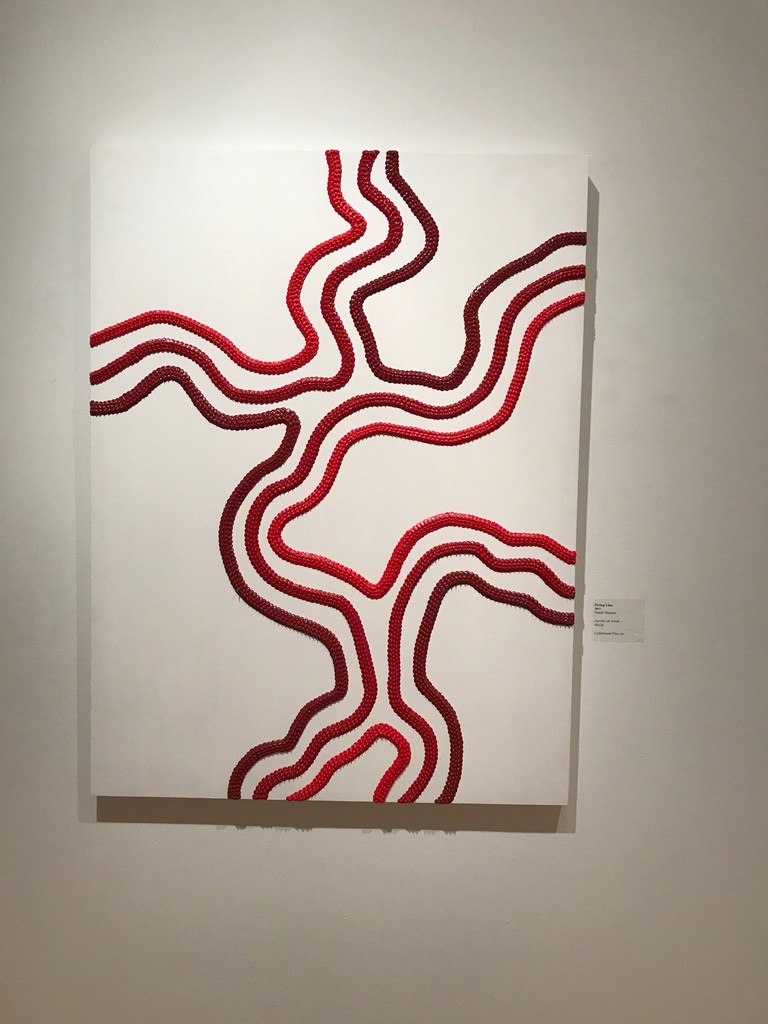 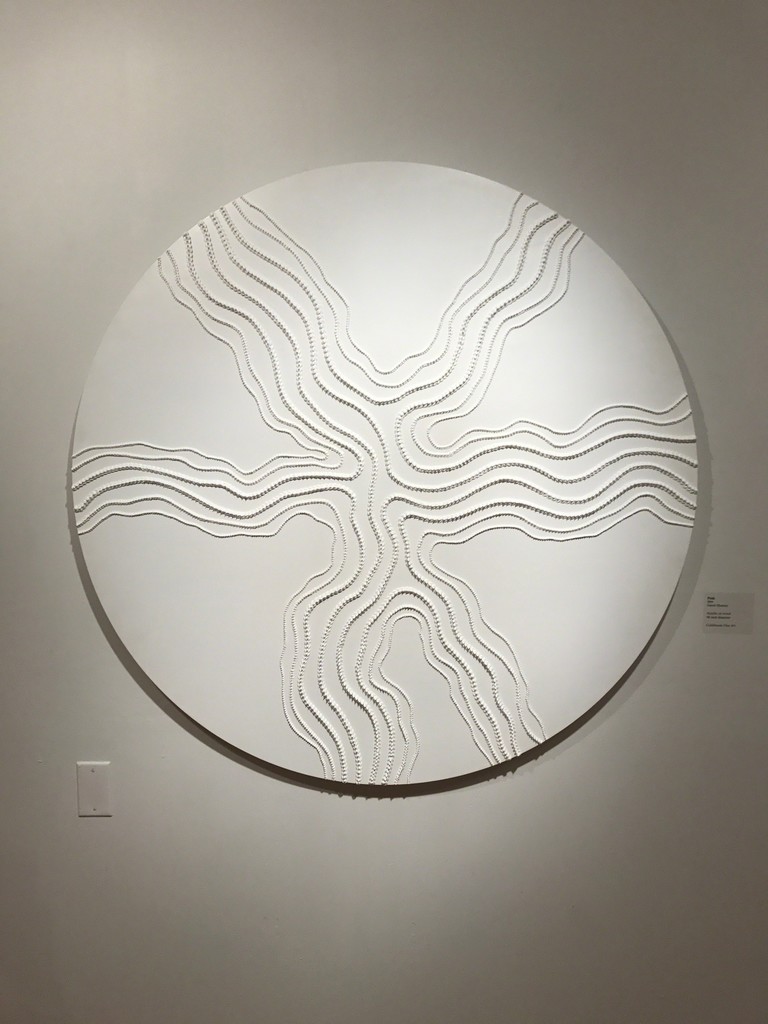 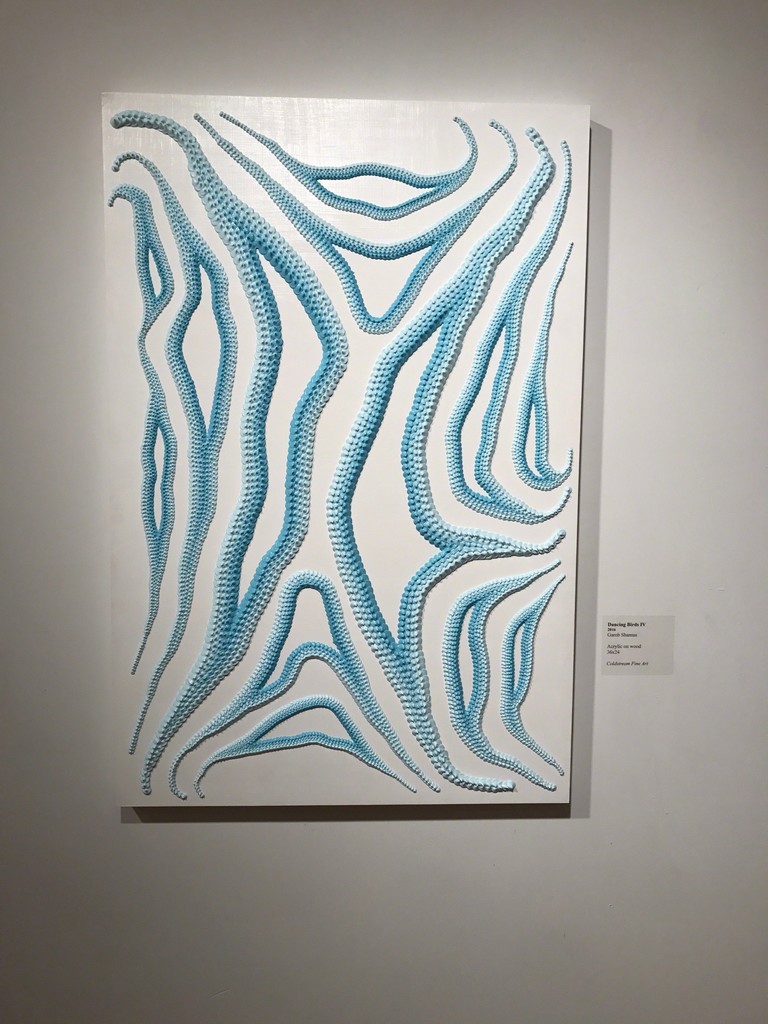 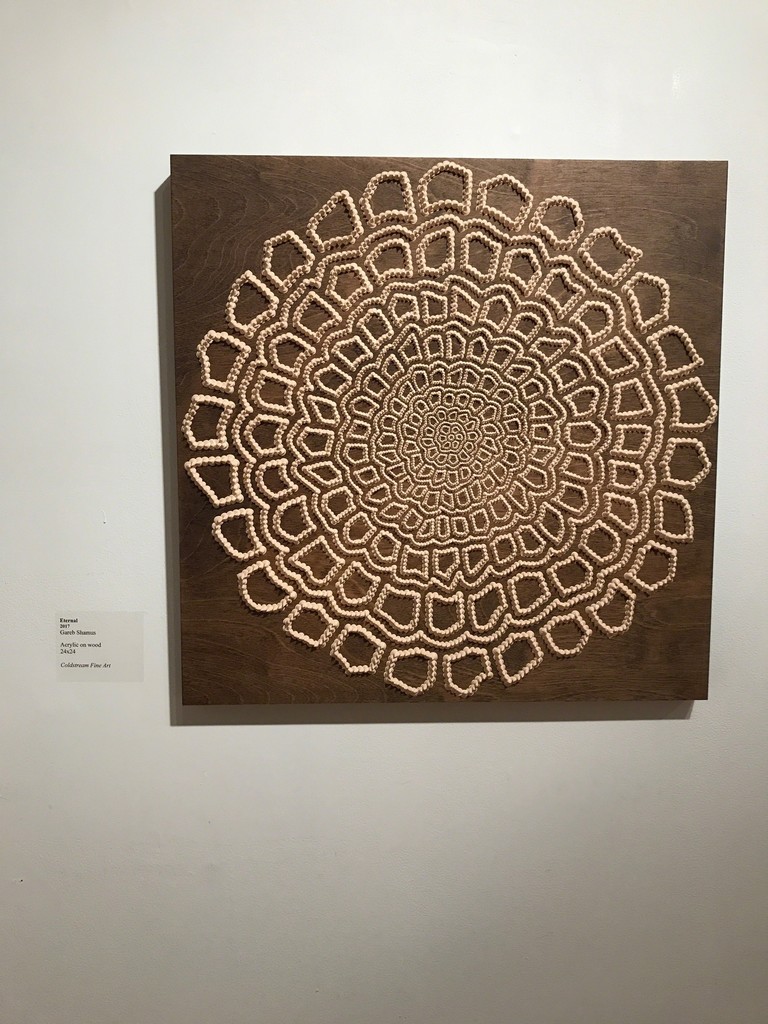 Coldstream Fine Art is pleased to present the work of New York-based painter Gareb Shamus in his first Canadian exhibition, Squeezed. The artworks that comprise this body of work are the culmination of meticulous planning and execution. Gareb plans out patterns, colours, and shapes and then carefully applies thick droplets of paint to form meaningful works of art.

Gareb Shamus is a contemporary American painter within New York’s emerging Connectivism movement. His painting is known for breaking the ‘third wall’ with its three-dimensional textures and use of a proprietary painting technique designed to provoke conversation from the casual viewer. He achieves his signature three-dimensional effect by using a specially mixed paint formula to hold its form as it dries. Gareb chooses to stock his studio with an array of unconventional painting utensils. He uses many of the same tools as pastry chefs which he found to be the most effective process to achieve his 3D paintings.

A self-taught artist, Gareb began his art practice after he built his career in the magazine and event business. He eventually transformed the Superhero business with global audiences through starting Comic Cons and his Wizard branded magazines. His work has been exhibited in Los Angeles and New York City, he shows with Scope art fair, and he has upcoming exhibitions internationally.