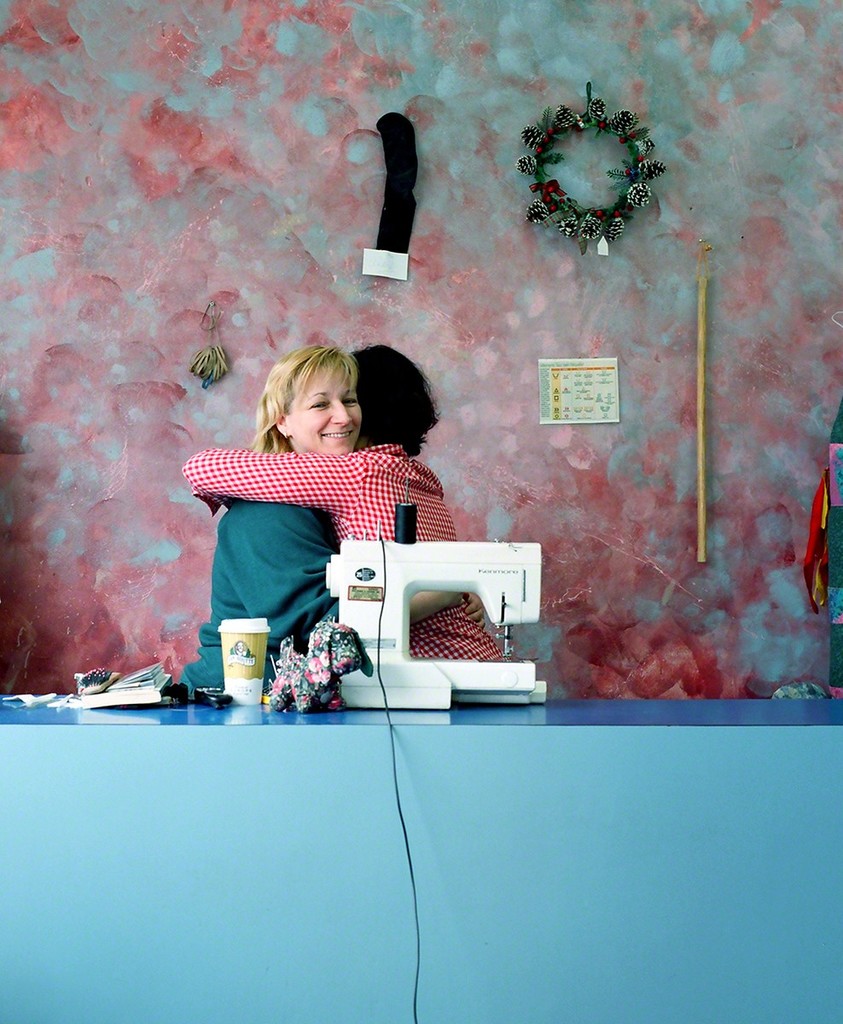 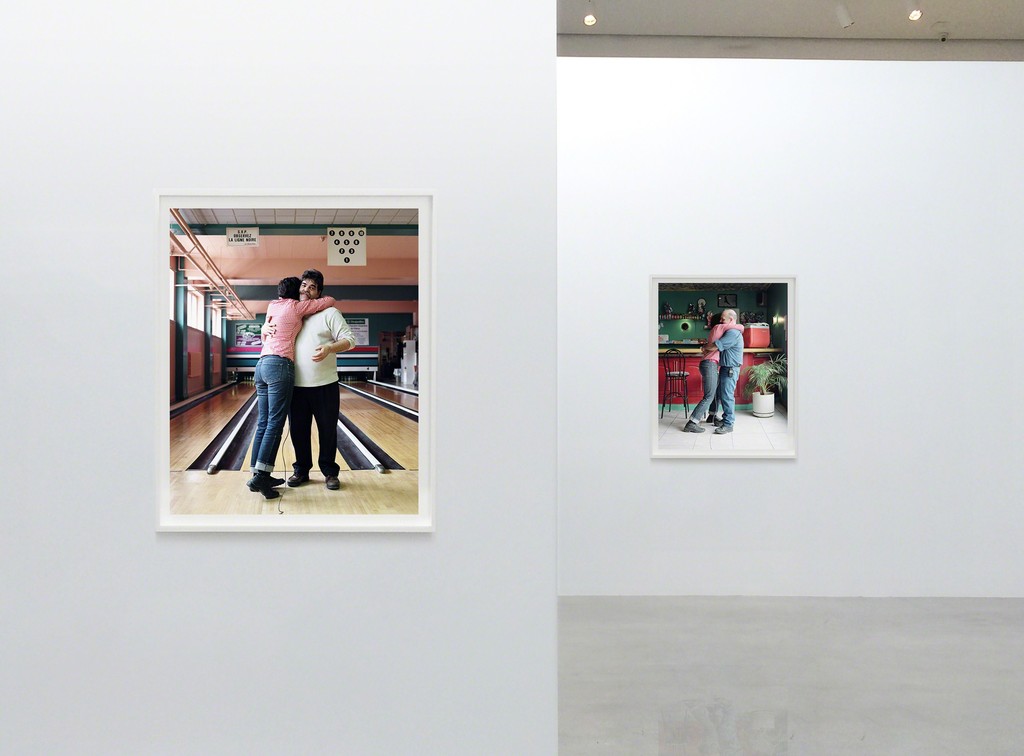 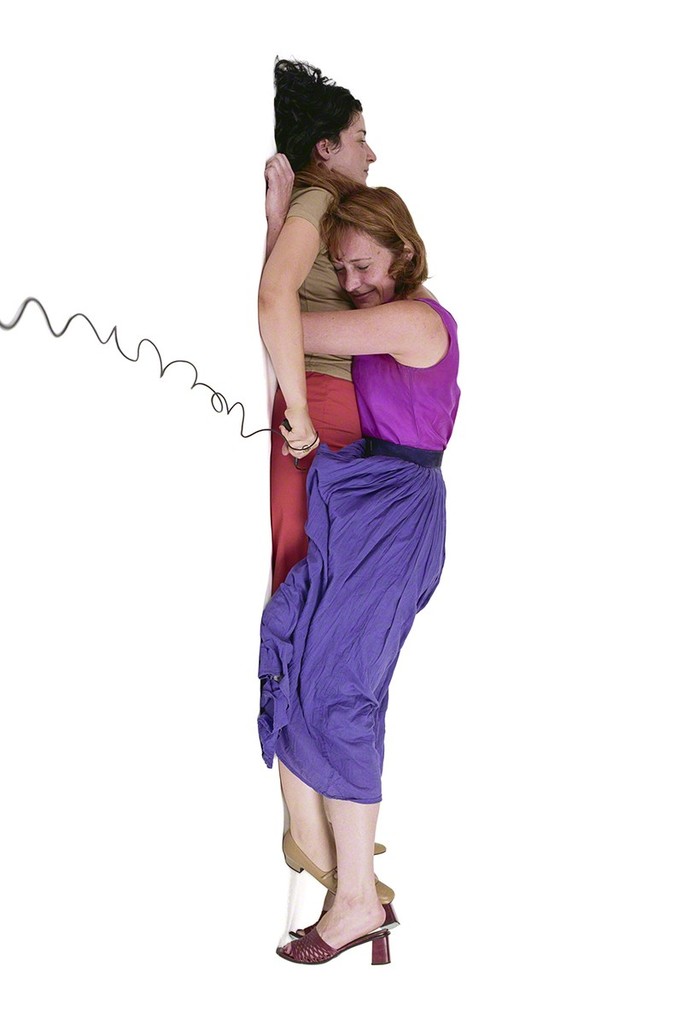 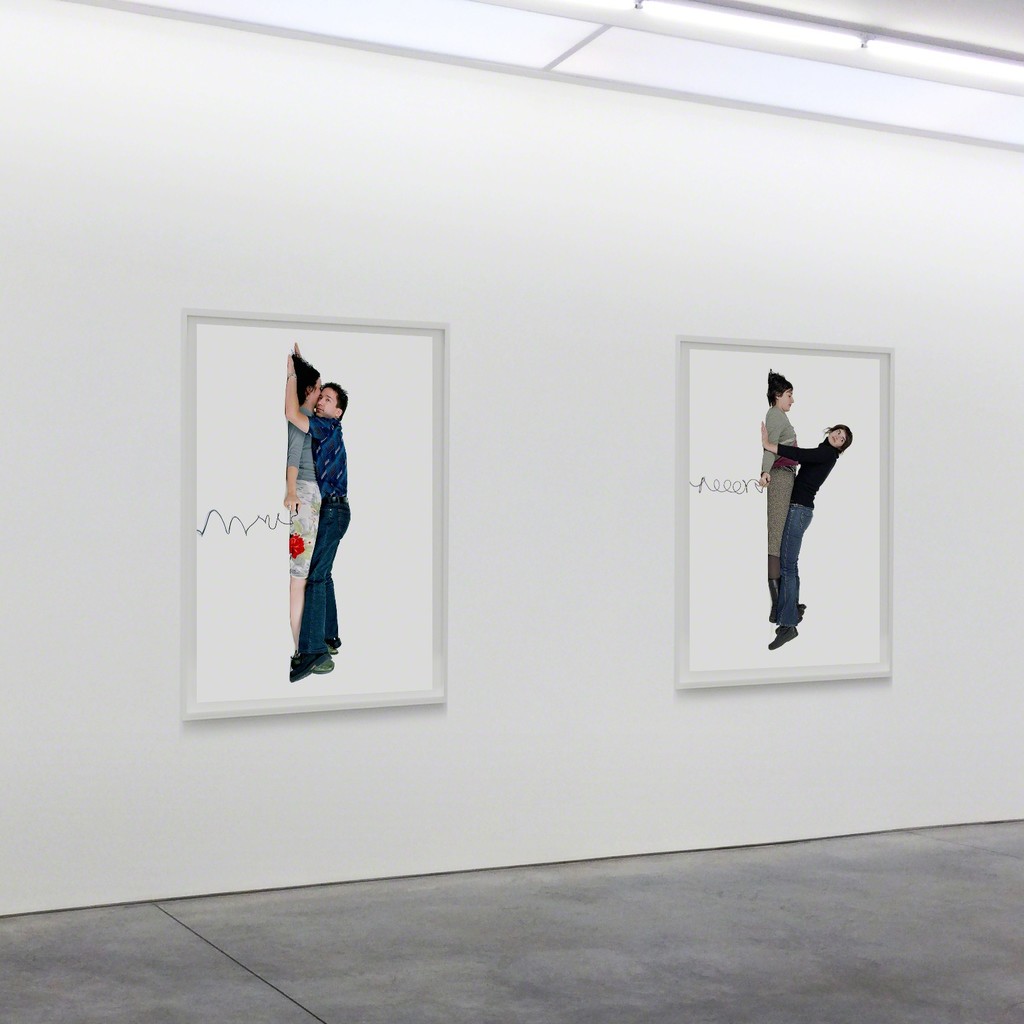 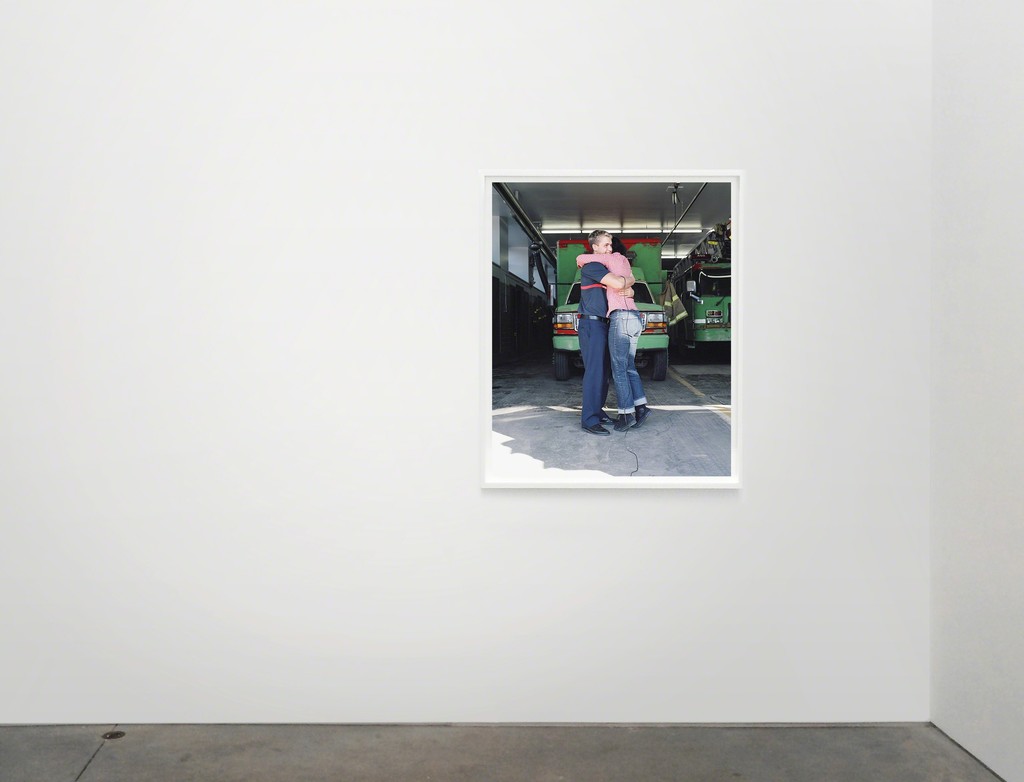 Alana Riley is a photo/video-based artist, currently living in Montreal, Canada. She holds a B.F.A. from Concordia University in Montreal and an M.F.A. from the Roski School of Fine Arts at the University of Southern California in Los Angeles. Riley’s work has been exhibited in solo and group shows in Canada, the United States, Europe and China. In 2010, Riley was awarded the Pierre-Ayot Prize by the City of Montreal and the Association of Contemporary Art Galleries (AGAC), as well as being nominated as a finalist of the Emerging Photographers of Canada by the Magenta Foundation. Riley has participated in artist residencies in Quebec, Ireland and Germany. Alana Riley’s work is represented by Joyce Yahouda Gallery.