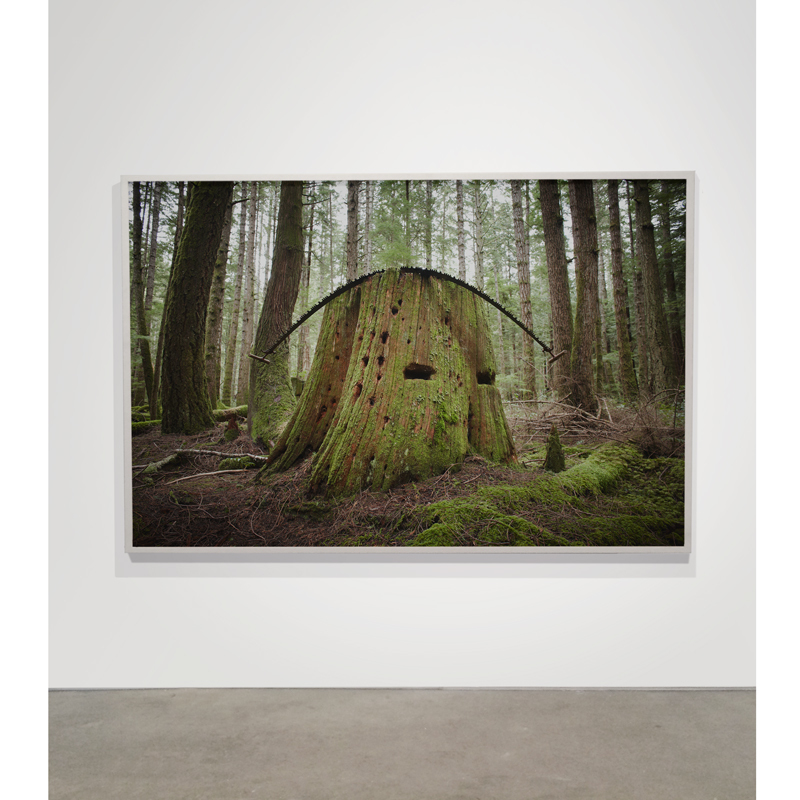 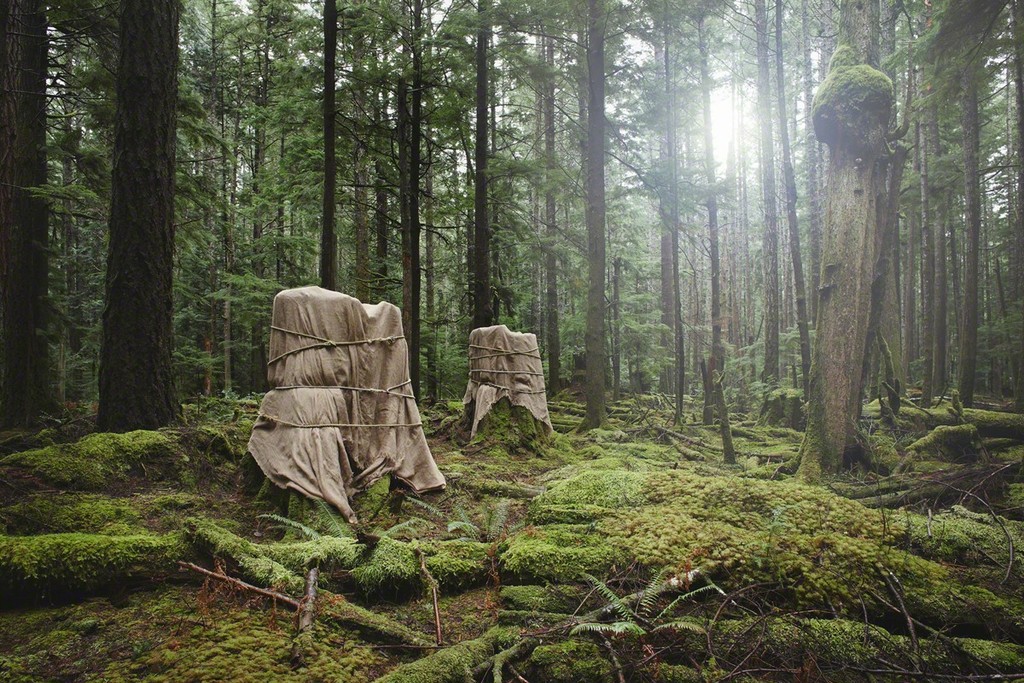 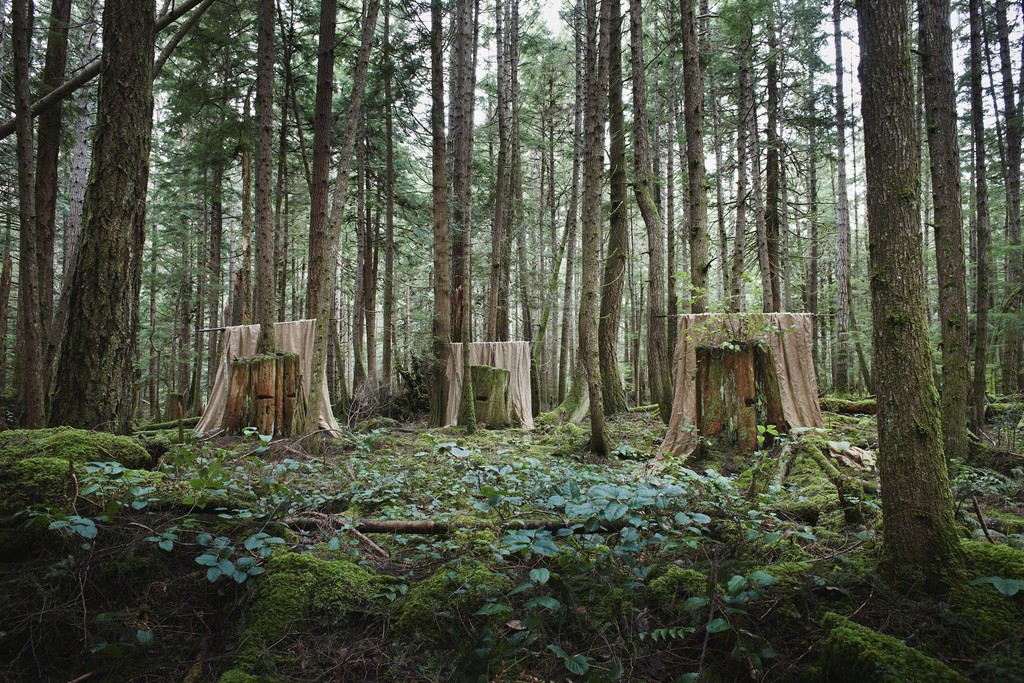 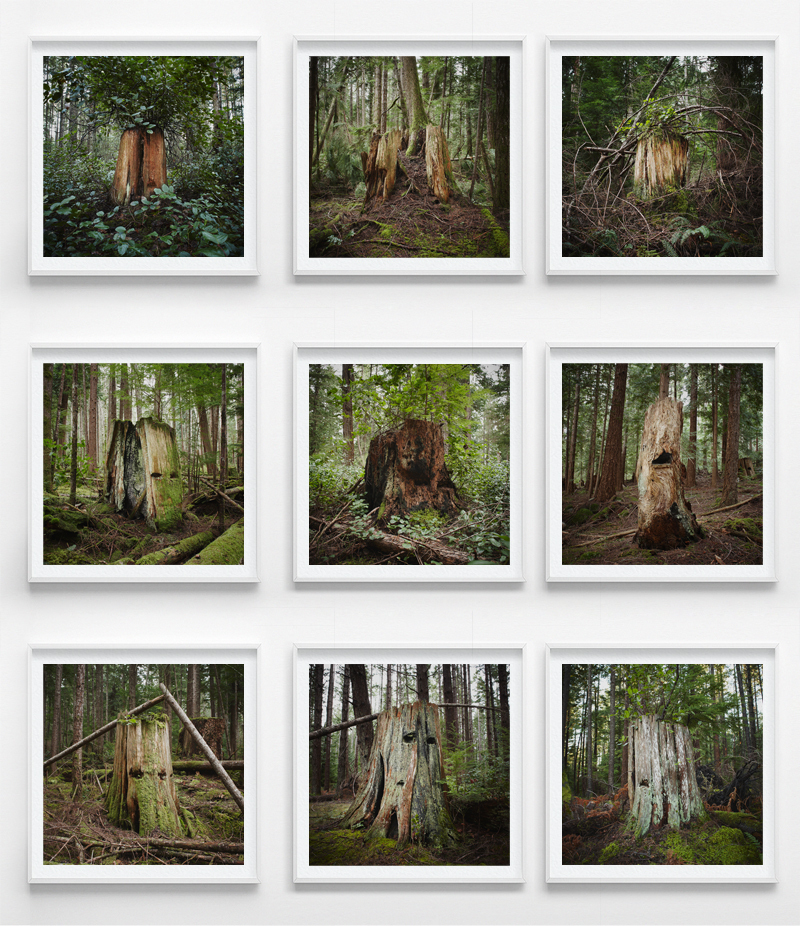 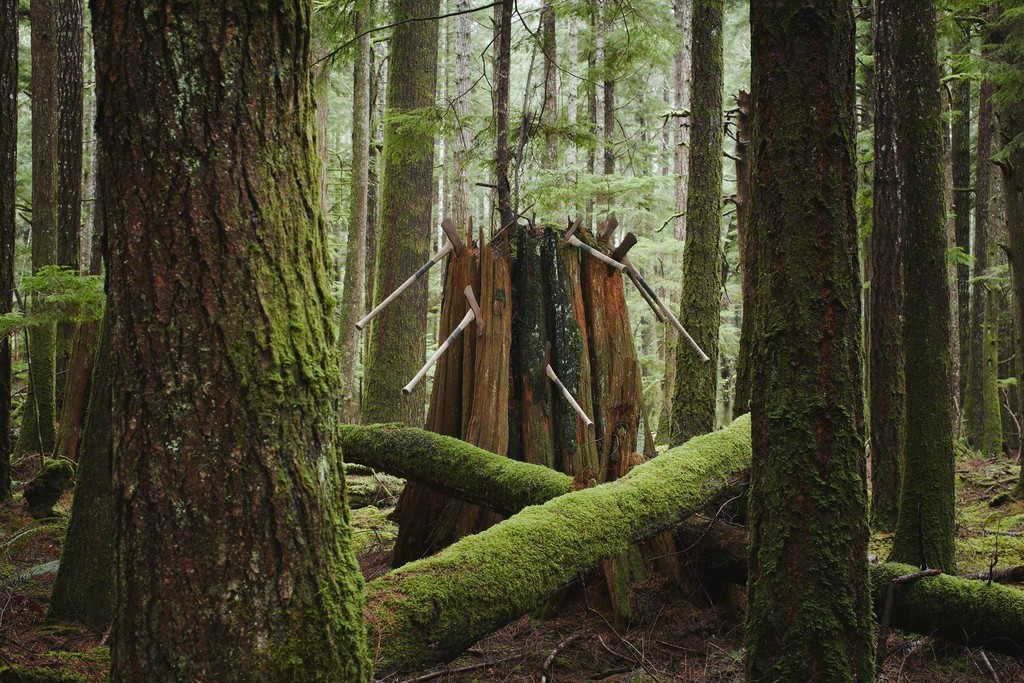 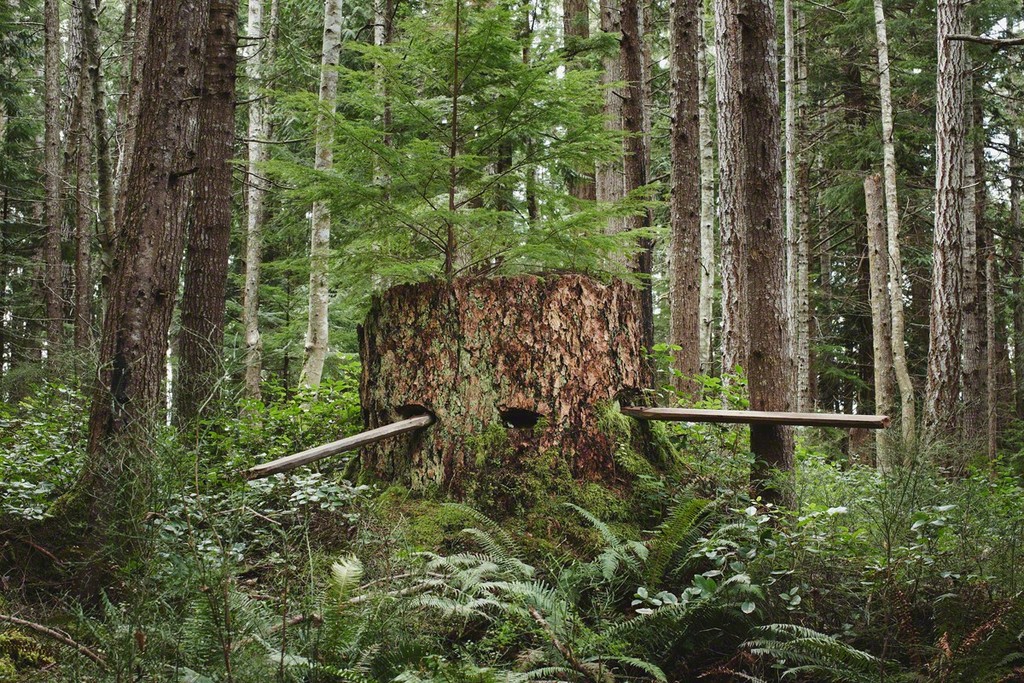 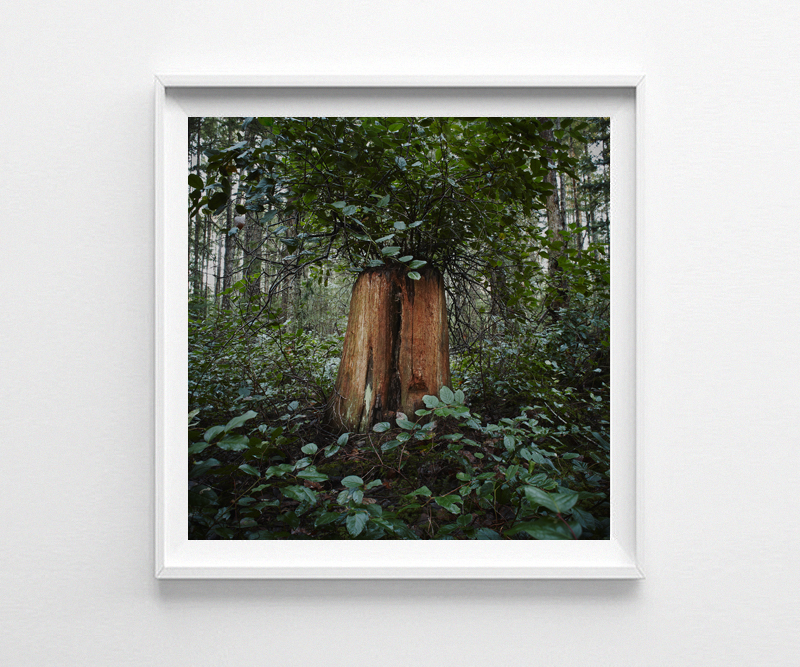 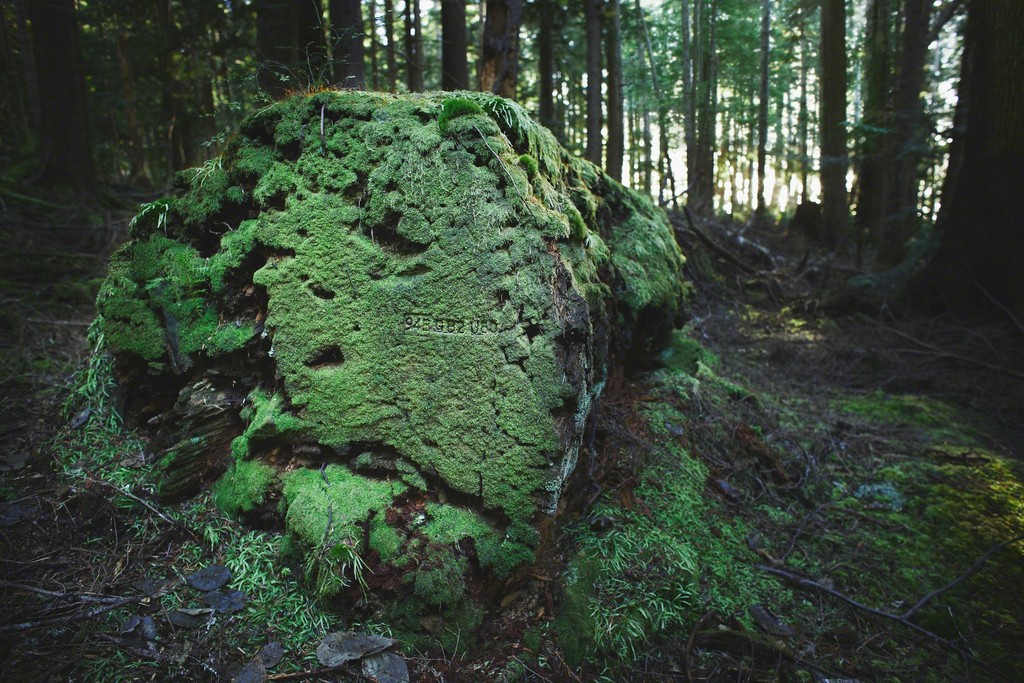 The Last Stand has been garnering international attention since its first showing back in 2014. Receiving honorable mentions at the 2014 International Photography Awards held in Los Angeles, selected as a finalist in the inaugural LensCulture Earth Awards and appearing in the Atkins CIWEM Environmental Photographer of the Year Exhibition 2015 exhibition in London, England, The Last Stand has been quickly gaining global recognition by esteemed panels of international photography experts and his peers alike.
David has been exhibiting his work since 2001 in both solo and group shows within commercial and public galleries in Canada, the USA, Asia, and Europe. His photographs are part of the permanent collections of the Chinese Museum of Photography, the Dana Farber Cancer Centre at Harvard University and the Beaty Biodiversity Museum and have been shortlisted for Photolucida’s Critical Mass Book Award, awarded First Place at the Prix de la Photographie Paris and First Place at the International Photography Awards in Los Angeles.
All photographs of The Last Stand were made between 2009 and 2015 each available in large, medium and small format, available to buy online from today. Get the last available edition in the large format exclusively at The Print Atelier.