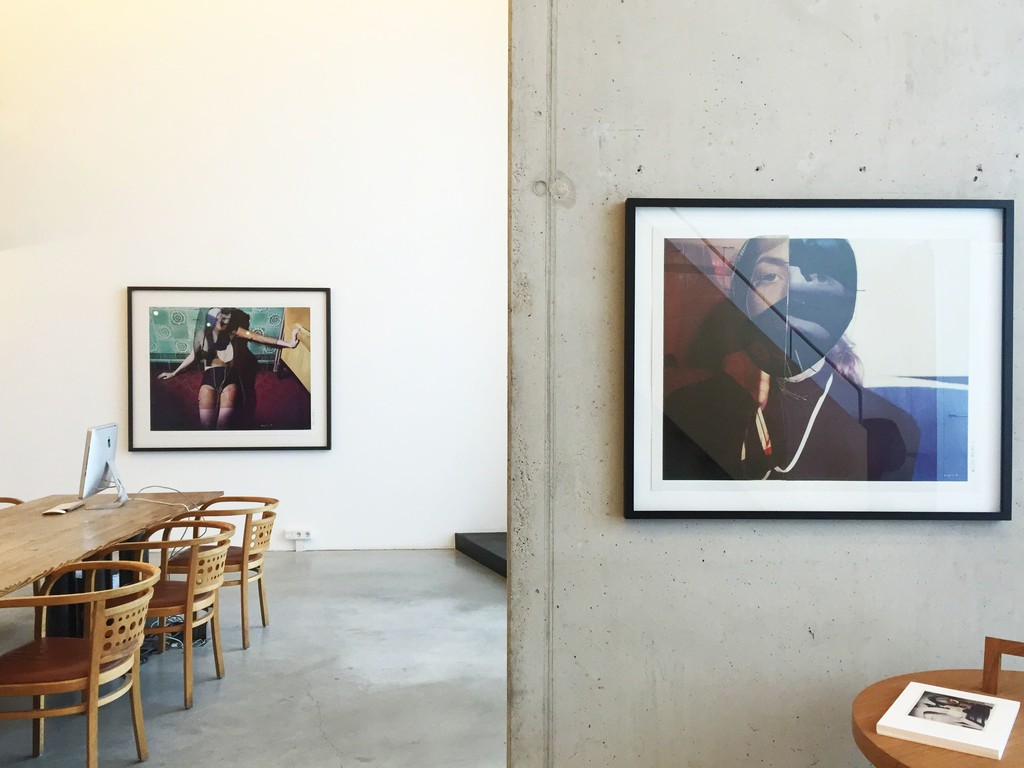 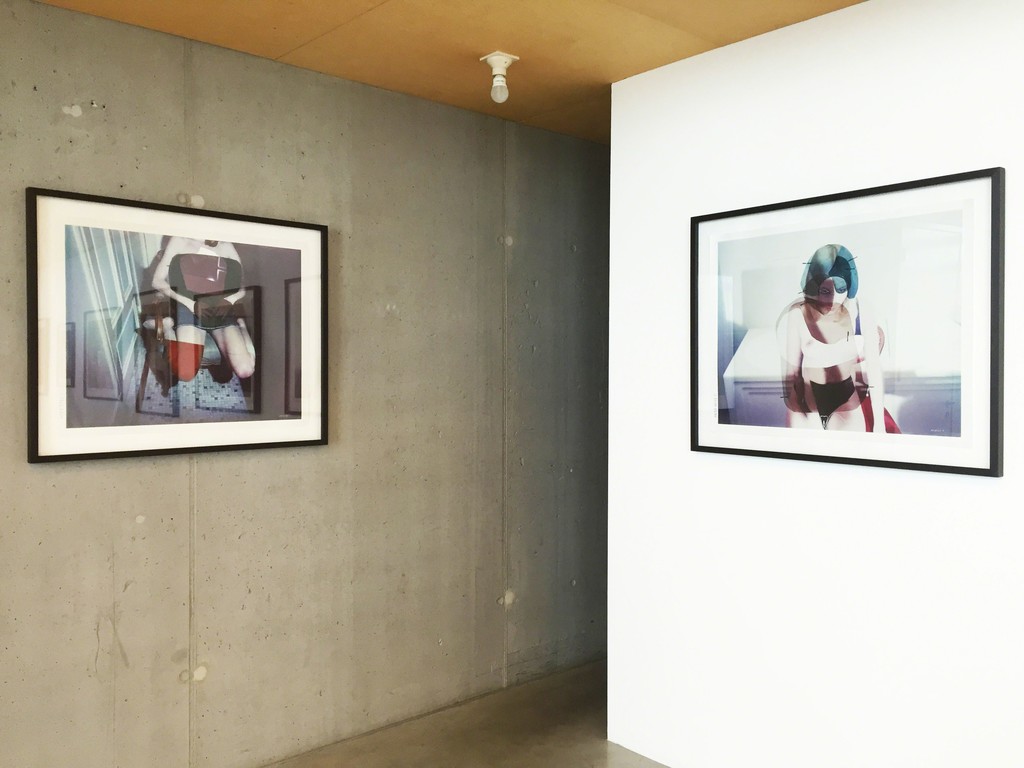 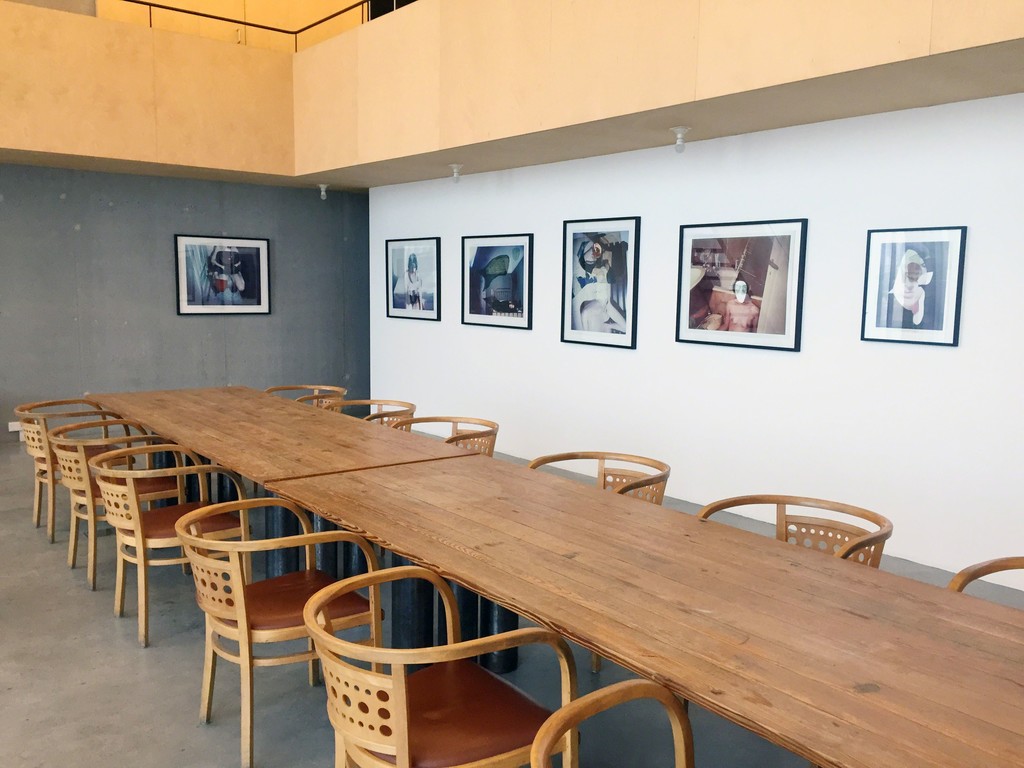 The Ravestijn Gallery is pleased to announce ‘Recycle (Prelude)’ by Jean-Francois Lepage, an evocative new series of deconstructed and metamorphosed photographs from the artist’s image archive. Over the course of his career on the cutting edge of fashion photography, Lepage interrupted his photography by engraving, cutting or drawing on top of his original film. With these interventions in hand, Lepage has now pushed the border of photography further by fastening together disparate images to form a new narrative at once harmonious and unsettling.

Each work in the series depicts a ghost-like dimensionality, with different parts of a photographic story rising to the forefront of the image. Lepage has for the most part left the setting of the photograph intact: a dark bedroom, a brightly tiled bathroom, a red velvet chair in the corner, but then proceeded to build a complex and intoxicating new narrative on top of this semblance of a whole. The result is a mix of science fiction and daydream with certain parts of the image calm and quiet and others bursting at their rearranged seams. Throughout, the images carry a distinct vintage quality that originates from the use of 8x10 Polaroid colorgraph 891 film. The film here tends to glow from beneath the surface of the image, building up energy that is then released by Lepage’s cutting or, conversely, pinned down or snuffed out by his fastening techniques.

The photographs in ‘Recycle (Prelude)’ are a new take on Jean-Francois Lepage’s long-term interest in possibilities of painting and portraiture within the framework of his unique approach to fashion photography. Lepage’s experimental approach is as much the subject as the imaginary he pieces together within the picture frame.

Jean-Francois Lepage (b. 1960) works and lives in Paris. For more than 30 years he has created images both autonomously and across the fashion world, publishing his photographs with Vogue, Harpers Bazaar, GQ and Wallpaper. His monograph entitled 'Moonlightzoo' was published by Prestel in 2015 and featured fashion photographs as well as drawings and recycled images. Jean-Francois has exhibited widely in Europe.