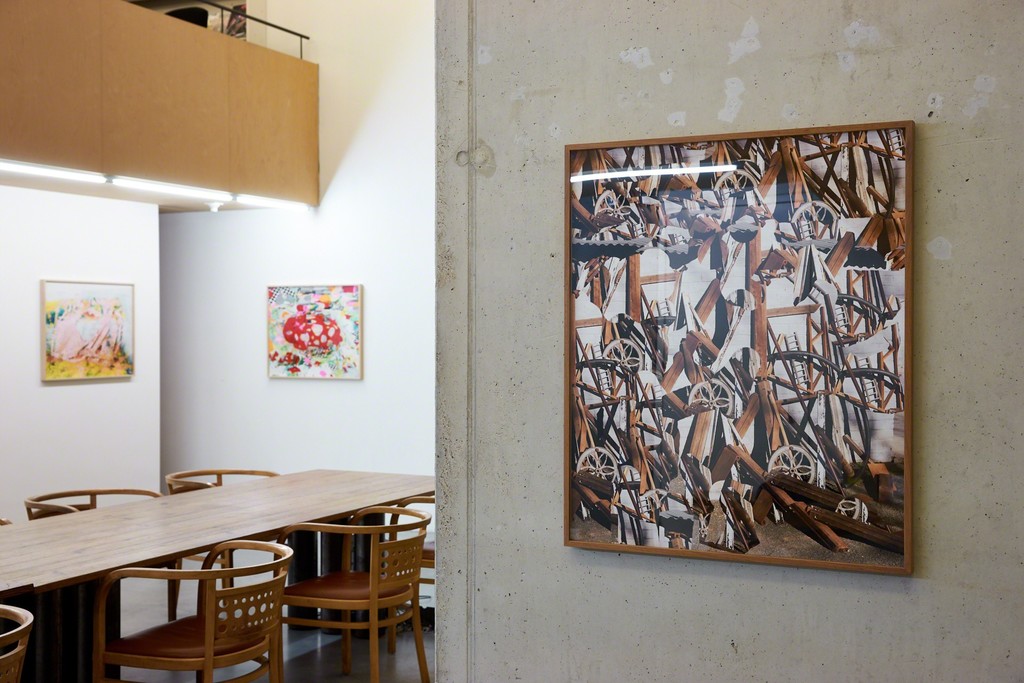 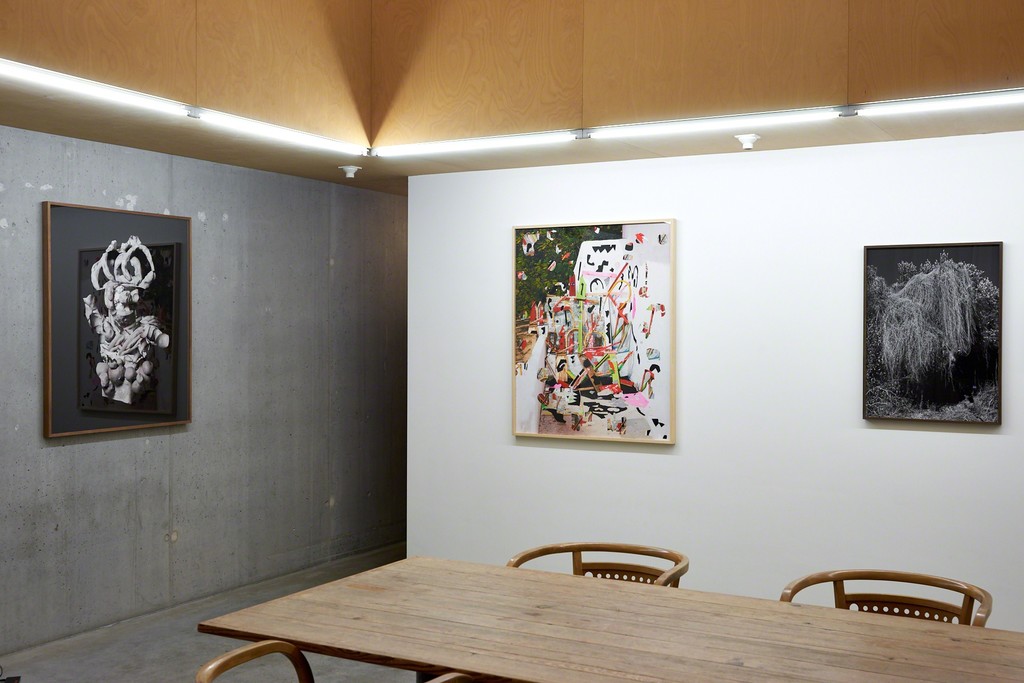 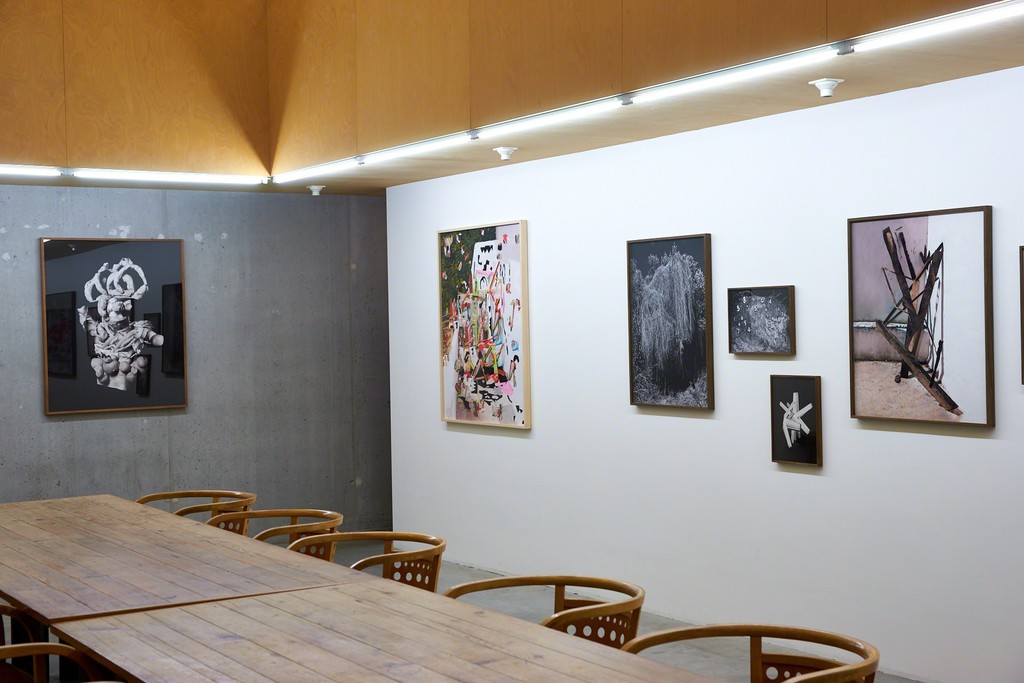 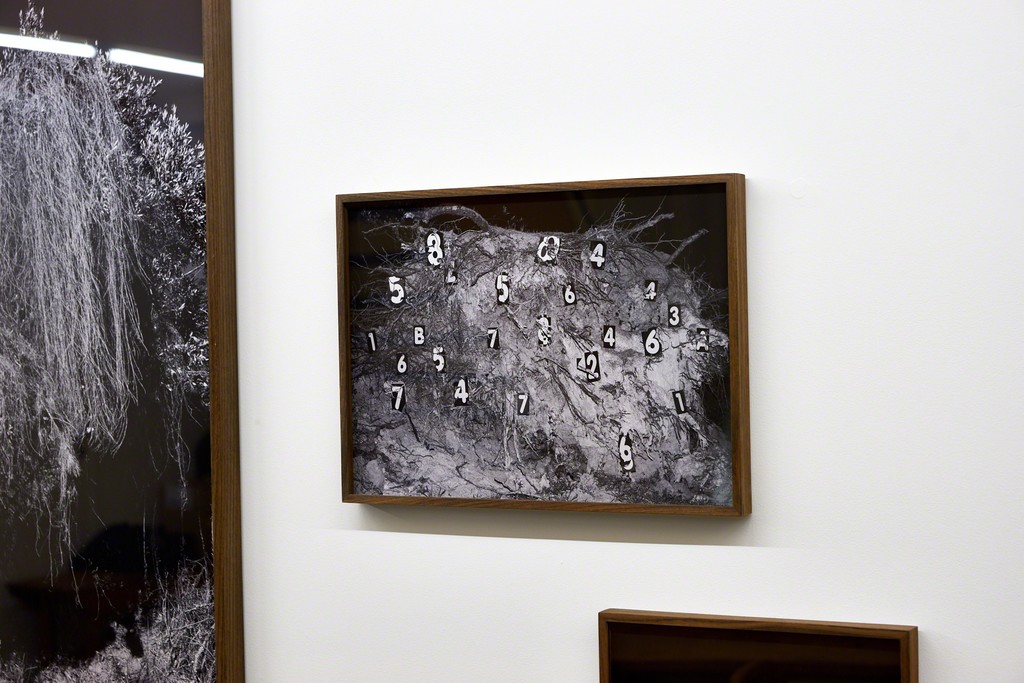 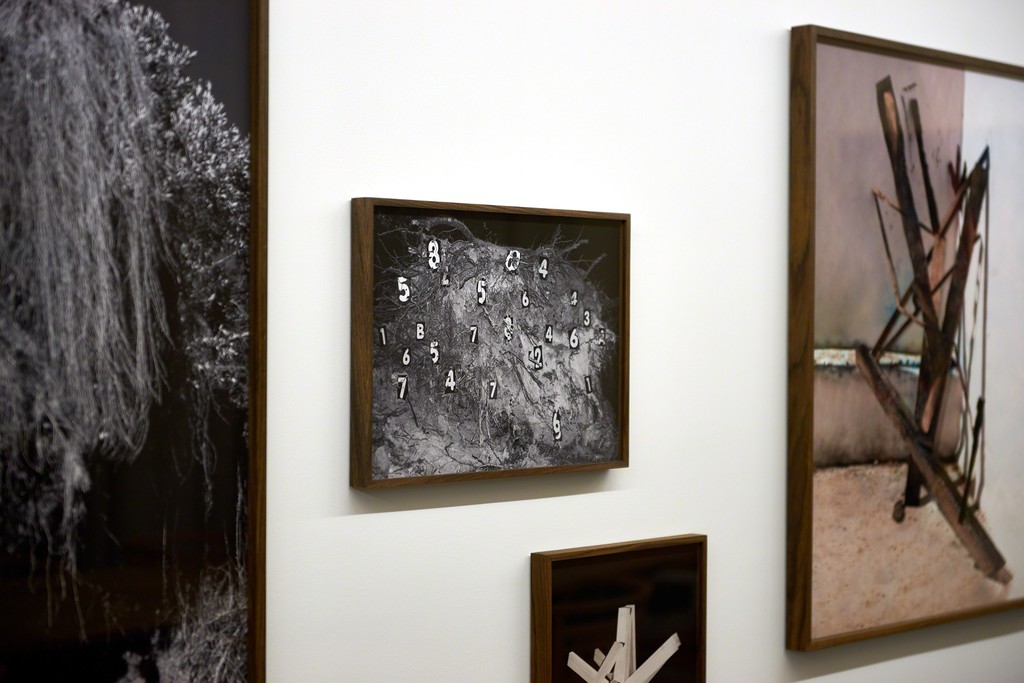 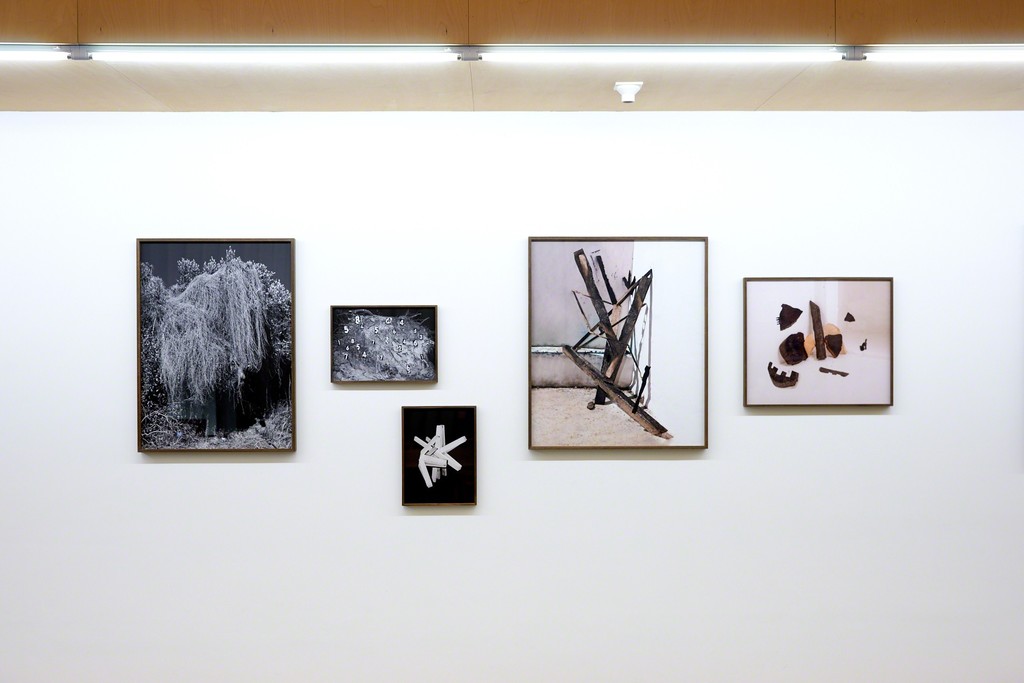 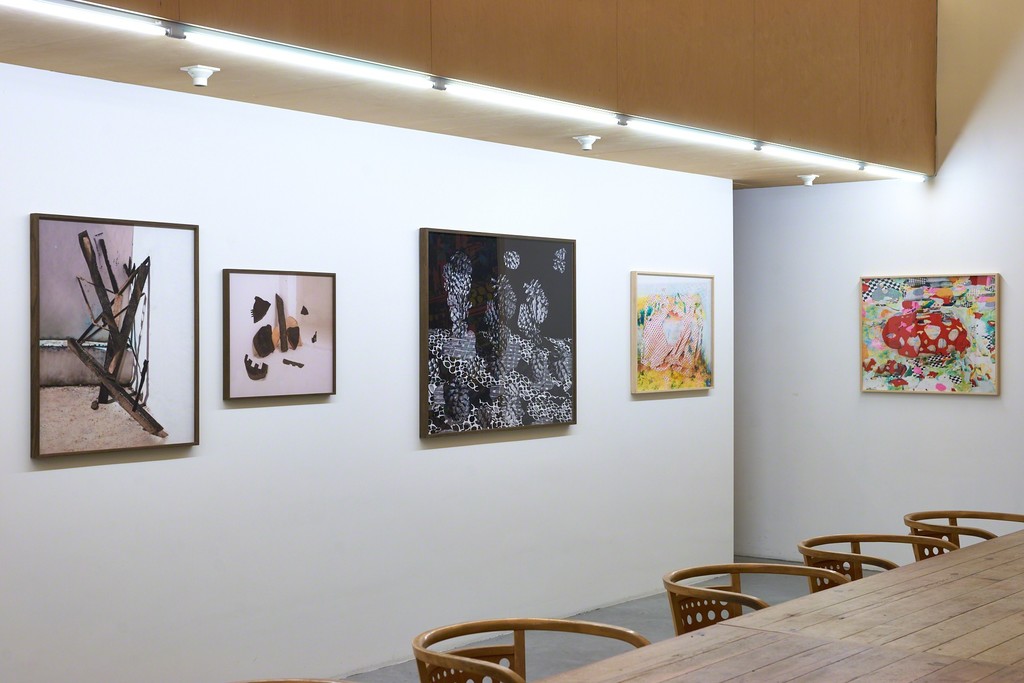 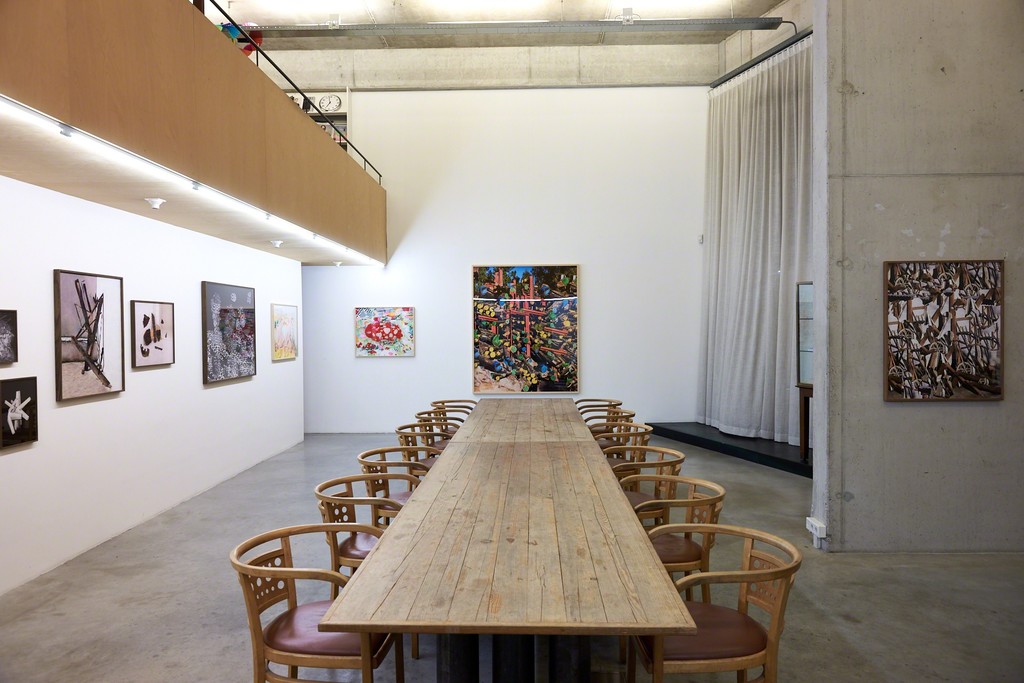 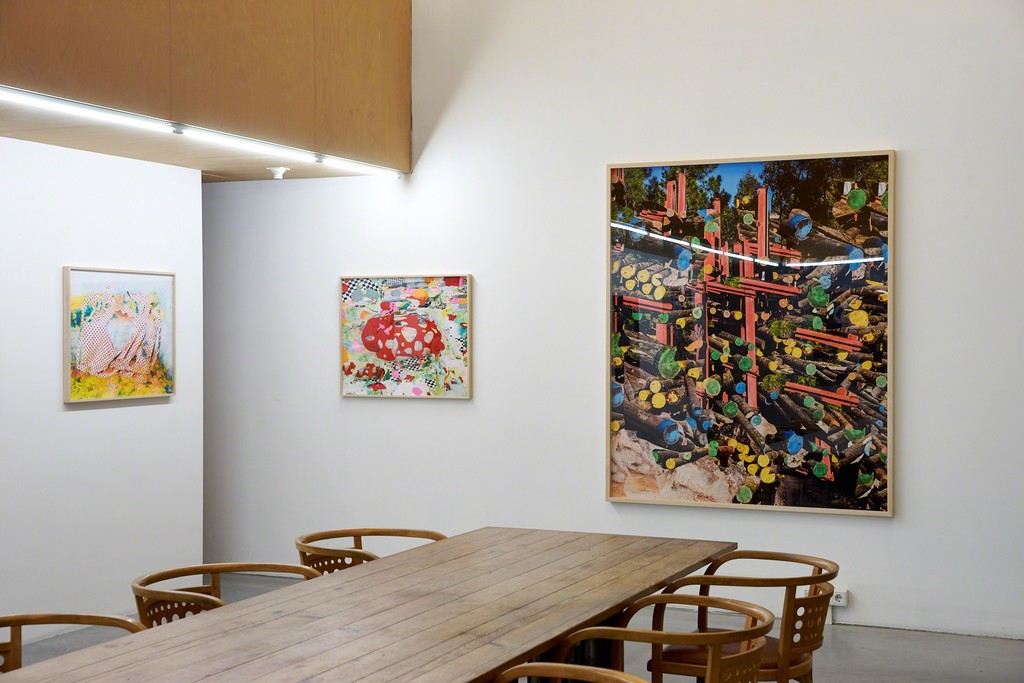 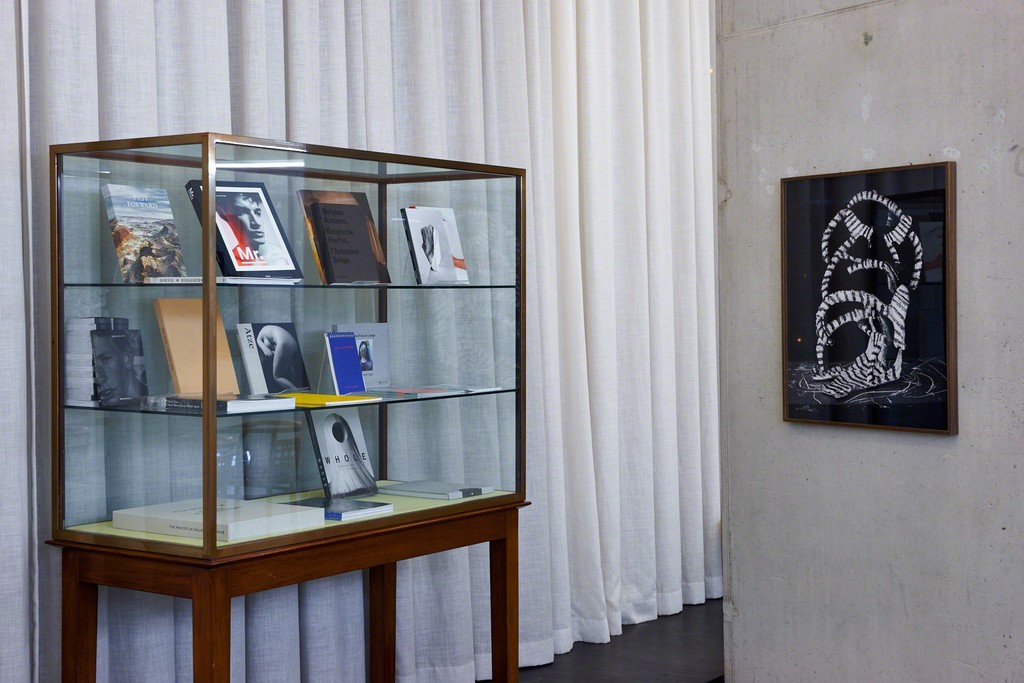 For his upcoming show at The Ravestijn Gallery, The Fluid Right Edge, Nico Krijno (1981) further develops his pioneering and avant-garde approach to photography. In a series of both colour and black-and-white images – titled sculpture and pattern studies - Krijno’s unique sensibility of being a digital painter in an age oversaturated with images is strongly present.

Krijno, a sculptor as well as a photographer, previously presented Under Construction, a collection of digitally manipulated ‘objects’, architectural models, and sculptures. Krijno uses digital tools to push the boundaries of our understanding of what a photographic image is, especially when a photo seems to represent three-dimensional objects and spaces, and posing questions about the relationship between truthfulness and photographic representation. In his work, there is painstaking attention to materiality and ‘matter.’ Just when the viewer establishes an understanding of semblance, or of representation, this relation collapses: depth and surface exchange places, perspectives are confused, giving way to enigmatic as well as enticing aesthetic compositions.

In his studio Krijno builds installations of wood, fabrics, plants, and other materials, which he then photographs, only to cut them up digitally afterwards, ‘painting’ with the digital information of the images. Through this practice he achieves his unique and distinguished visual language that resonates with many artists working today.

Krijno’s images are never illustrations. Rather they are inventions: an image that was not there before but yet escaped this non-existence almost as if by accident. Though the artist’s methodology seems thoroughly planned and carefully executed, Krijno highlighted the importance of leaving room for the accidents in a recent interview. It is the accidental and messy from which new images may emerge, striking for their aesthetic newness and mystery, before one has even learned of the intricate making process that precedes these images.
Krijno lives and works in South Africa. His first solo show, ‘On How To Fill Those Gaps’ (2011) and the accompanying self-published book received wide critical acclaim, and selected works have since been included in group shows in Edinburgh, Milan, Los Angeles, San Francisco, Glasgow & London. Krijno was nominated for the Paul Huf Award in 2015 and was selected as one of the twenty FOAM talents of 2016.

A special edition book set by Nico Krijno is exclusively available at The Ravestijn Gallery. The set consists of two books (one spiral bound in colour and one in black in white) and comes in a green linen covered box in an edition of 20, includes a signed and numbered print.

For further information about the exhibition or the works please contact the gallery.