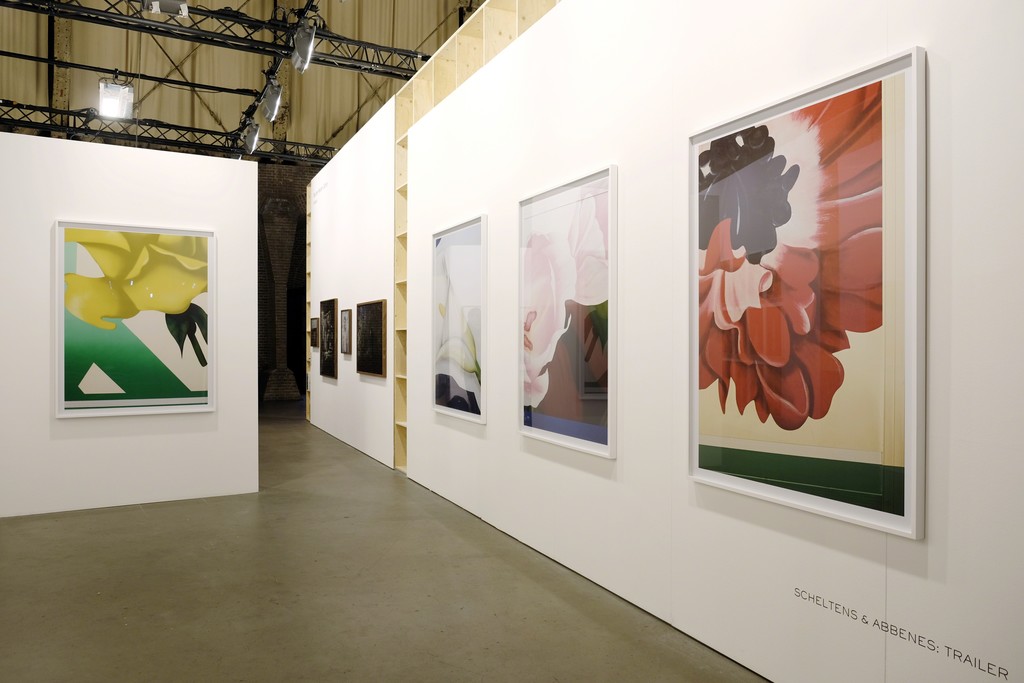 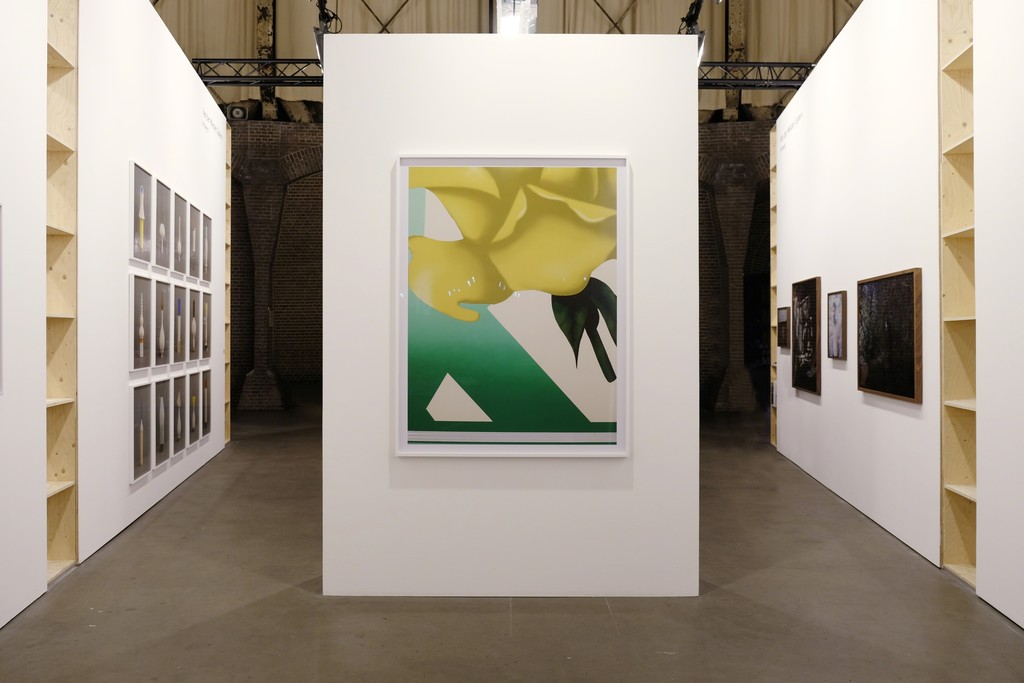 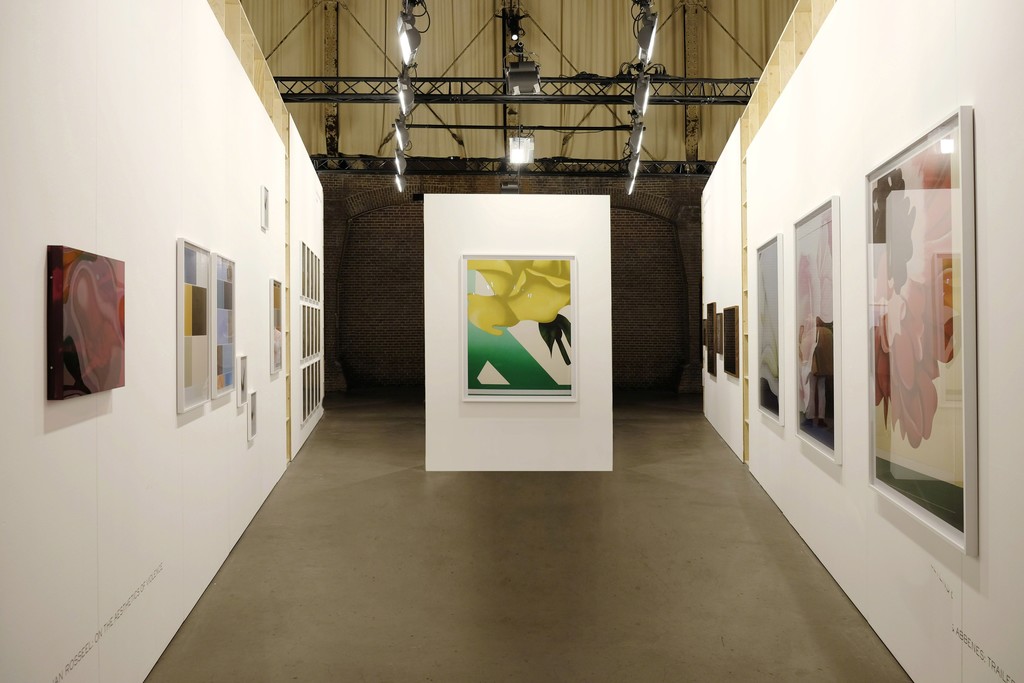 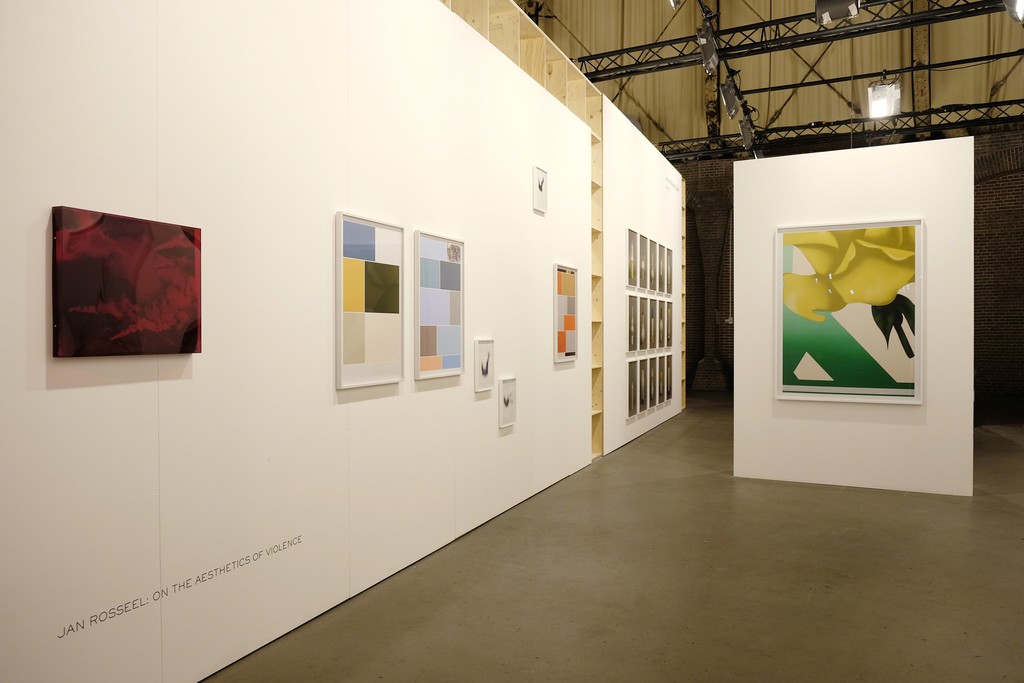 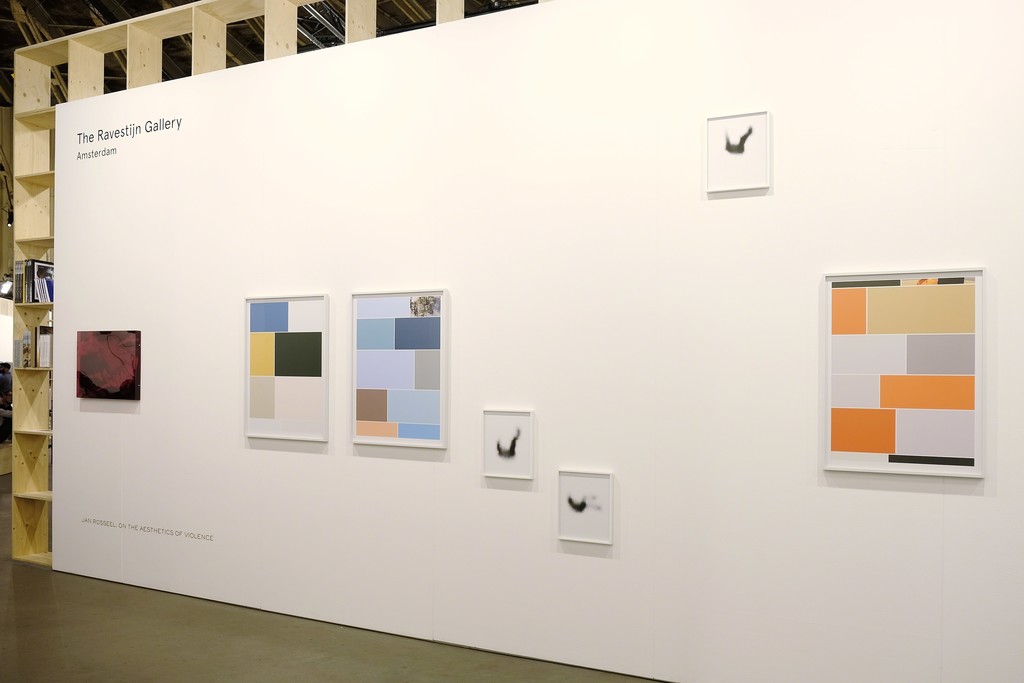 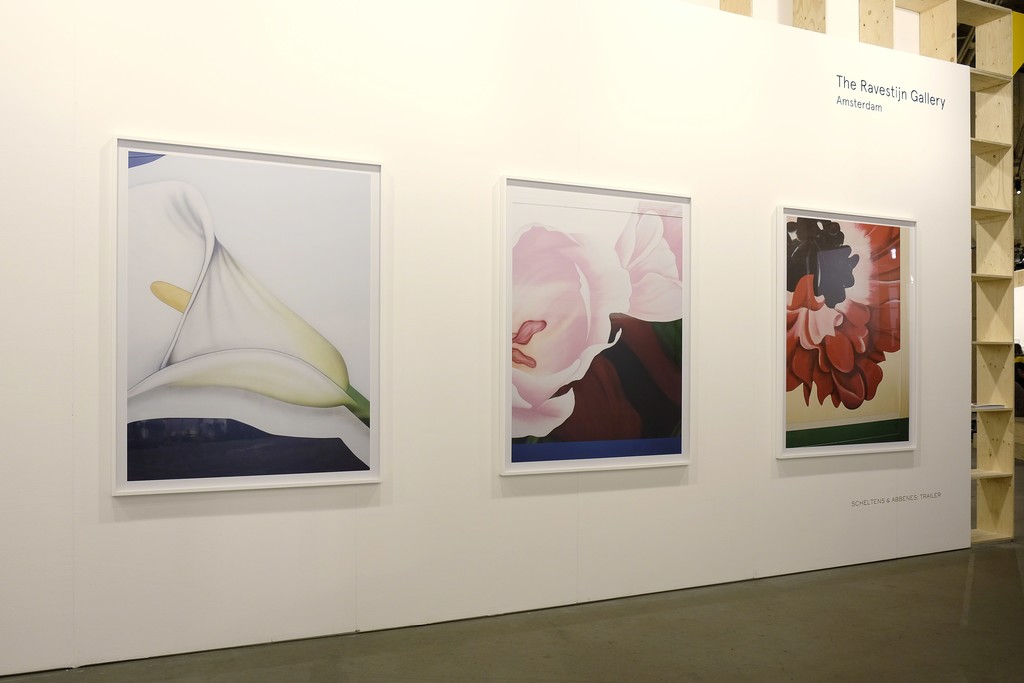 On the surface, Scheltens & Abbenes and Jan Rosseel’s work seems very different, but both share a strong investigative approach, whether they are delving into the way we interact with images of violence online, or re-interpreting the tradition of Dutch still life in a conceptual way. The viewer is engaged via strong aesthetics and invited to explore with complex layers of meaning and thought-provoking questions.

Photographer Maurice Scheltens and visual artist Liesbeth Abbenes are partners in art and in life. They’ve been busy with commissions from luxury fashion brands such as Maison Martin Margiela, Paco Rabanne, COS, Hermès, and Scholten & Baijings / Arita 2016; editorial work with Fantastic Man, The Gentlewomen, Pin-Up magazine, The Plant and New York Times Magazine; as well as exhibitions at Galliera Musee de la Mode Paris, Foam Amsterdam, Huis Marseille Amsterdam, The Kunsthal in Rotterdam and The Art Institute of Chicago. Seeing their meticulously crafted still lifes, it’s not hard to see why their unique vision is so in demand. This will be their second year at Unseen, having also debuted work in the fair’s opening year.

Their current work, Trailer, may seem like a departure from their usual highly constructed studio images, but these photographs are actually a natural progression from their breakthrough series Cut Out. It’s their endless fascination for floral still life that guided them to florists’ transportation docks and the commercial artwork that adorns the Royal Flora Holland vans. The couple photographed these floral images with the same sense of control (and instinct to draw attention to the overlooked) that’s synonymous with their practice. But this time, they stripped down the found image, through abstraction, to its very essence.

The image seems like a painting on initial viewing, but as the viewer looks closer they will see the photographic layer – textures and traces of use on the van. The images will be printed large-scale to get this multi-layered aspect across. To see Scheltens & Abbenes’s work up close is to peek inside their ‘laboratory of still life’ and see the world through the eyes of true visual scientists.

Like them, Prix Pictet Photography Prize Nominee and Foam Talent 2014 Rosseel draws you in with aesthetics and surprises; all is not what it seems with his images either. His series for Unseen, On the Aesthetics of Violence, is the first part of a long-term project focusing on memory, which he plans to exhibit over the course of the next two years. For this part, he takes images he finds on the Internet, or re-photographs news images, of pivotal events that have happened since the dawn of the digital age. Rosseel then recontextualises these images into blocks of colour similar to what you see when images are failing to load online.

Rosseel has a background in documentary photography and photojournalism from The Hague’s Royal Academy of Art and Danish School of Media and Journalism, and his meticulous research methodology is apparent. For this project, he collaborated with NIAS (Netherlands Institute of Advanced Studies in the Humanities and Social Sciences) as its first artist-in-residence. This research is underpinned by a strong conceptual approach: “I wanted to comment on the way we consume images without realising their full context. For instance, the beheading of a journalist by ISIS can be watched while sipping a Latte in a café. We’re always connected, but so disconnected from the reality of violence at the same time.”

As a result, On the Aesthetics of Violence is not only conceptually very strong, but also visually appealing. What’s interesting is the moment of realisation, you look at the image and you might enjoy the composition, only to discover in a second instant that you’re looking at an abstracted image from the 7/7 London bombings, which totally changes how you process the image.

Rosseel’s renowned project Belgian Autumn (2013) investigated similar issues relating to memory, history and the media. Stories, either historical or personal, always inform his art. This ‘collector of memories’ has electrified the art world in recent years with work that is sure to stand the test of time. On the Aesthetics of Violence promises to do the same.