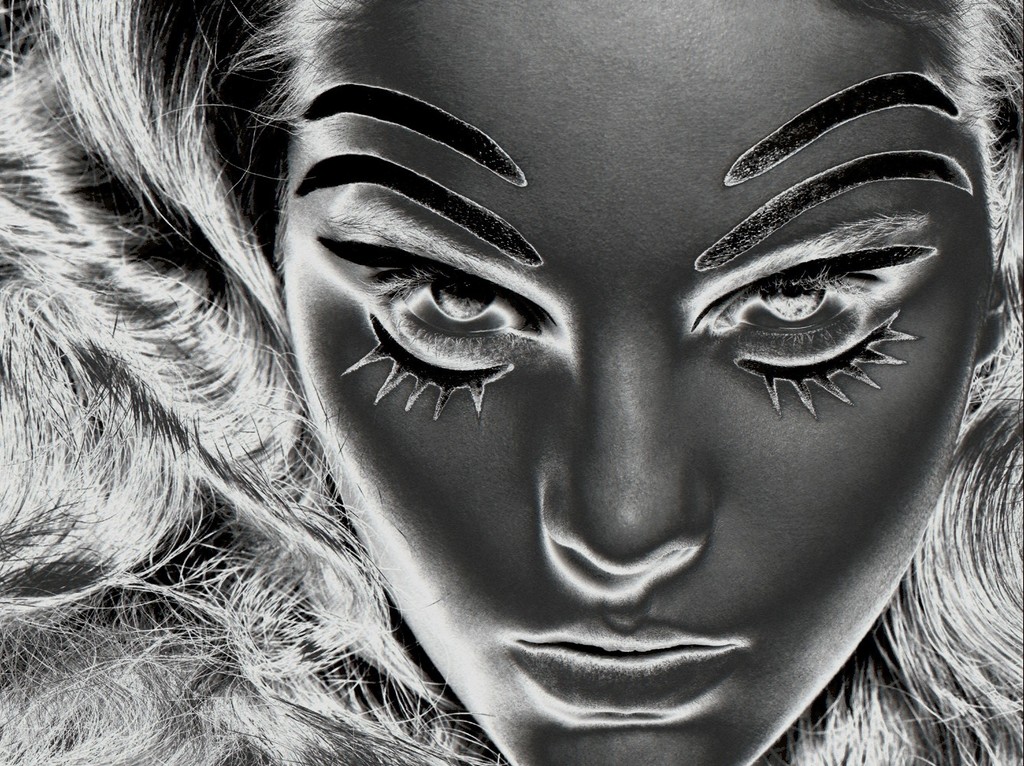 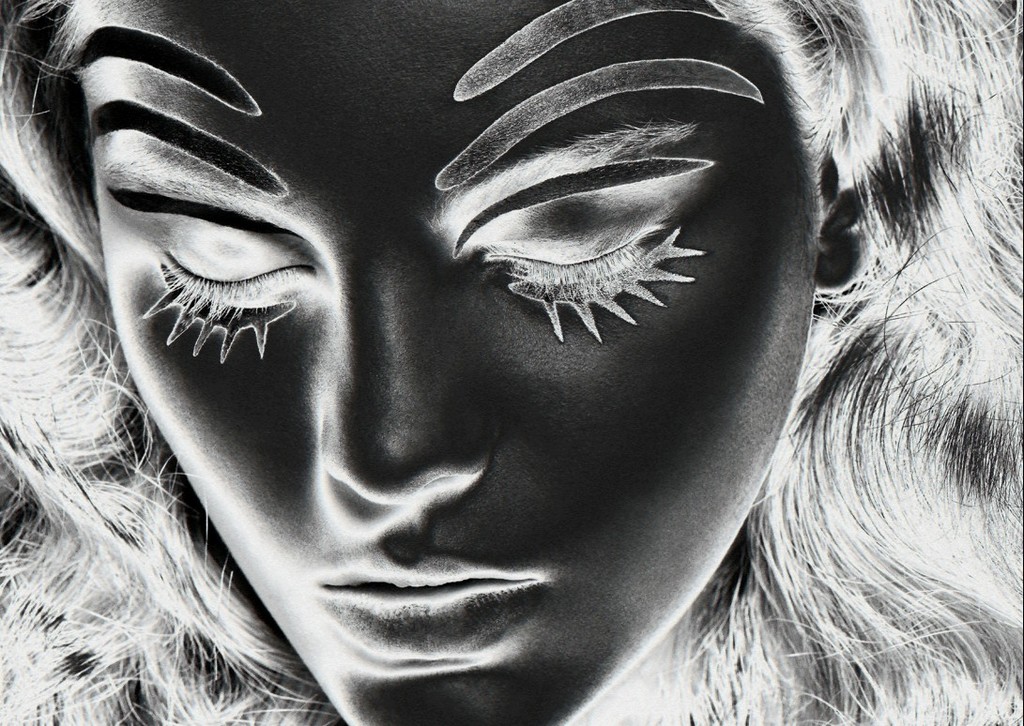 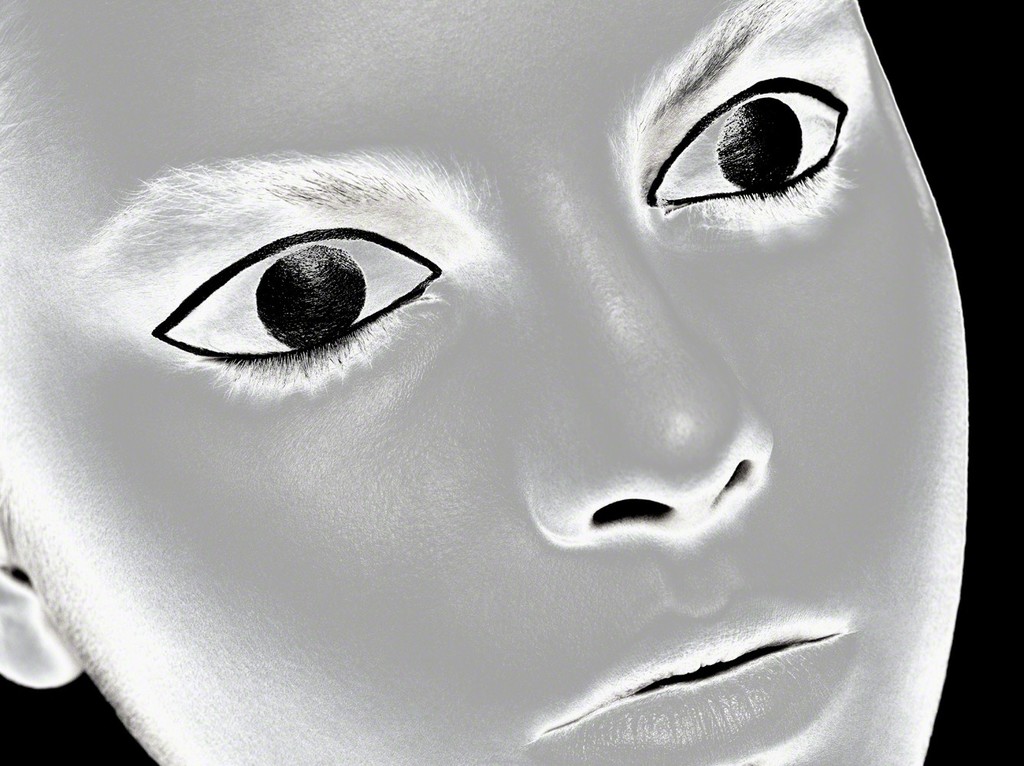 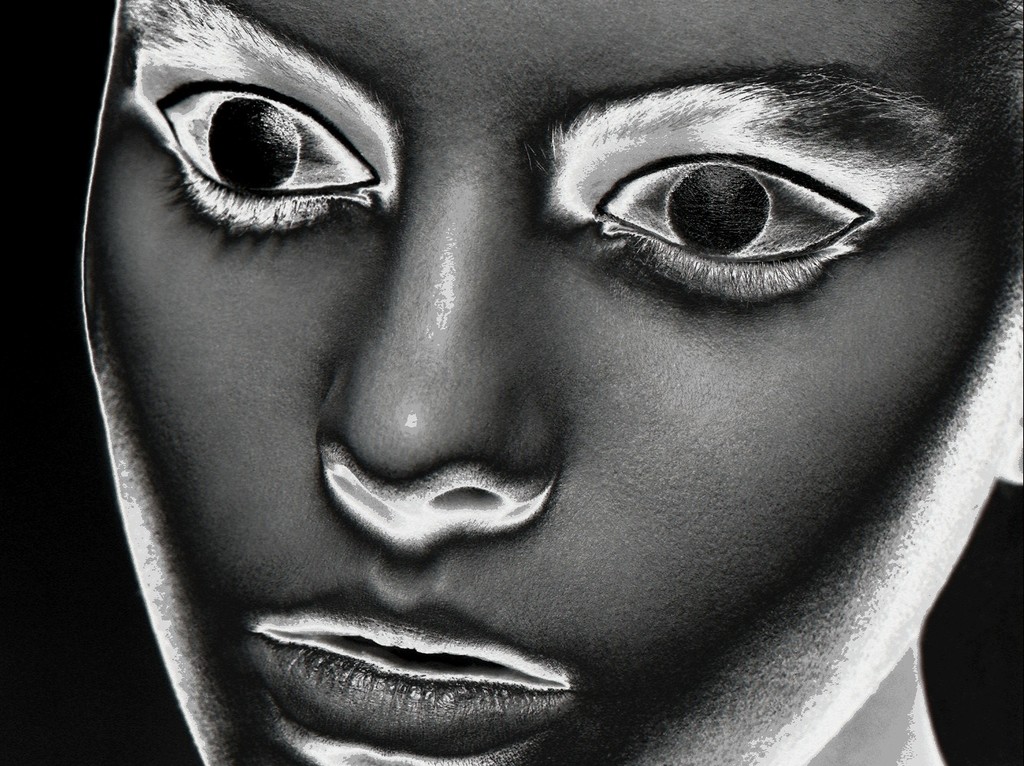 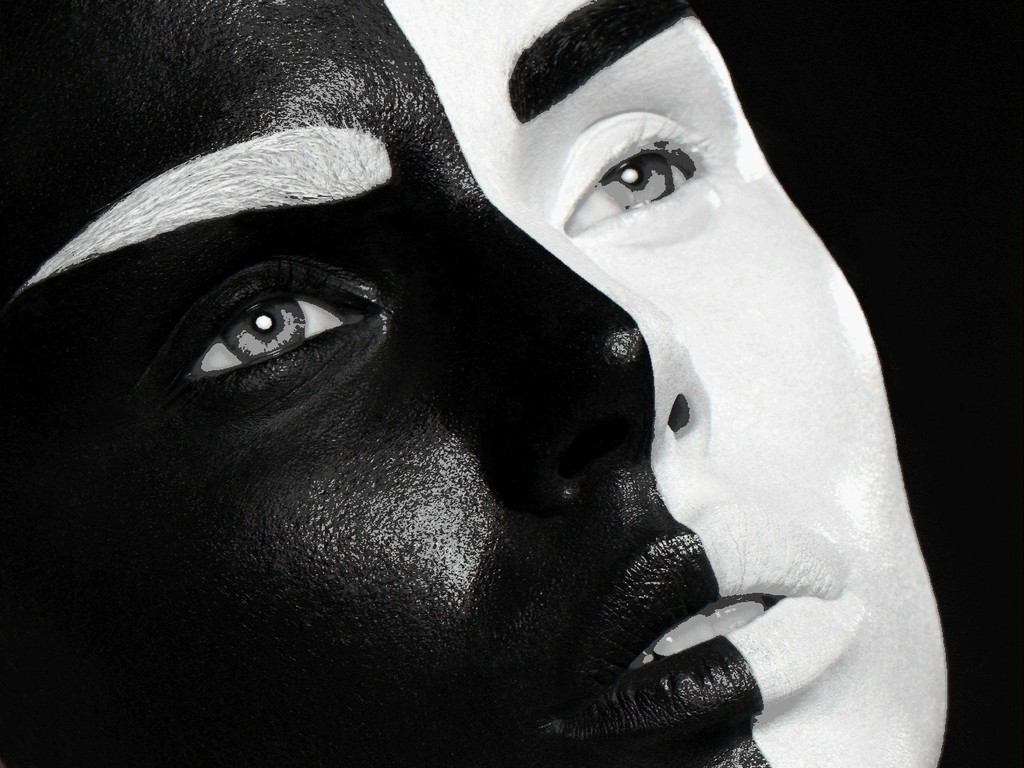 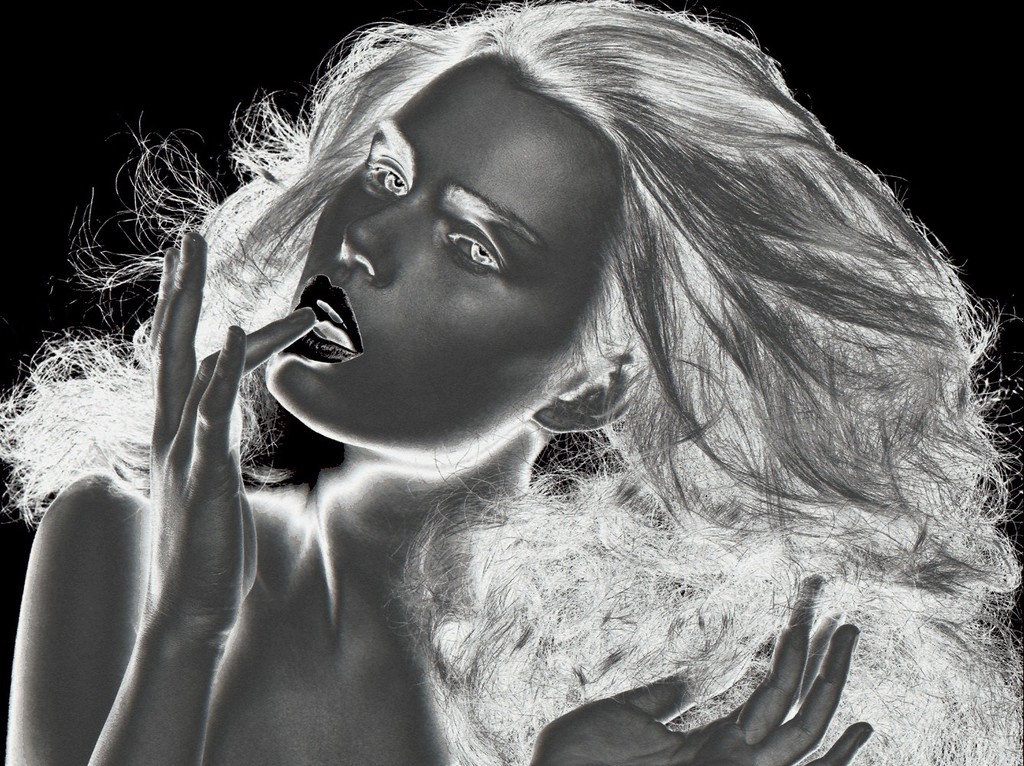 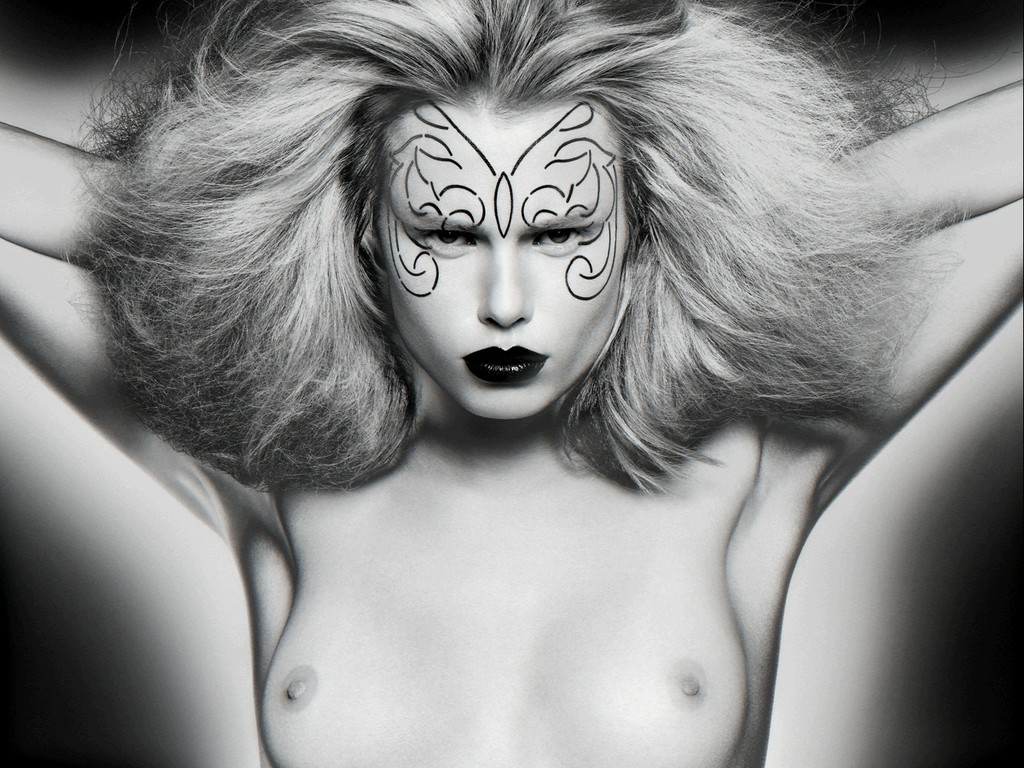 “Eyes Open/Eyes Closed” is a solo show of photographic images by artist Indira Cesarine. The images were originally exhibited in Paris at Visionairs Gallery From January 28 – February 10, 2010 as part of Cesarine’s “Carte Blanche” solo show. For the first time the images are being presented in the United States, in a solo exhibition on view from April 1 - May 17, 2015.

Artist Indira Cesarine describes the series, “Eyes Open/Eyes Closed” as "an ode to Surrealism." In a return to Cesarine's work from her first exhibition in 1988, “Eyes Open/Eyes Closed” presents imagery that explores experimental exposures, solarization, fractured light and dramatic compositions with close up beauty photography and the nude female form. The series of eighteen black & white images explores the "innocence and serenity of dreamlike states juxtaposed with the intensity of consciousness." The video art production of the series, titled “The Spell,” was exhibited at The Metropolitan Museum of Art, Facets of Figuration Benefit Exhibit in 2011, as well as at the “Soiree Au Louvre” Benefit Exhibit presented by the American Friends of the Louvre at French Embassy Cultural Center in New York, June 2010, as well as numerous other international exhibitions and screenings.