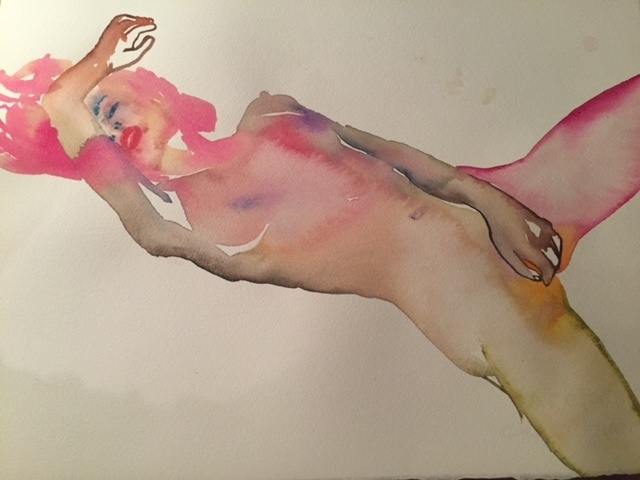 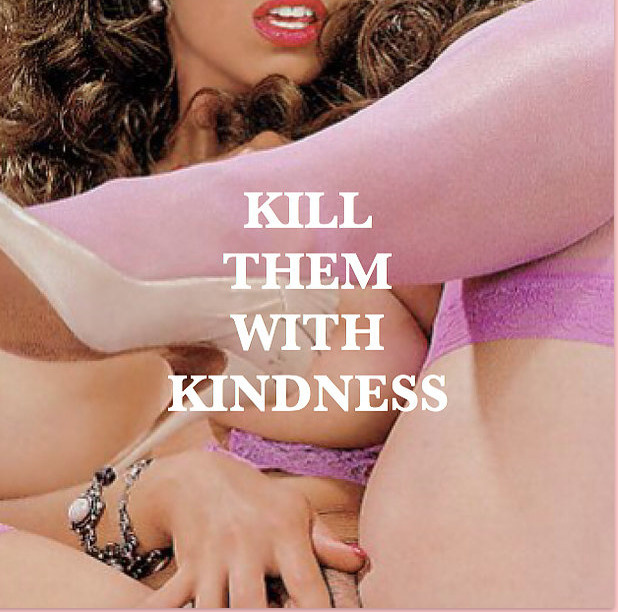 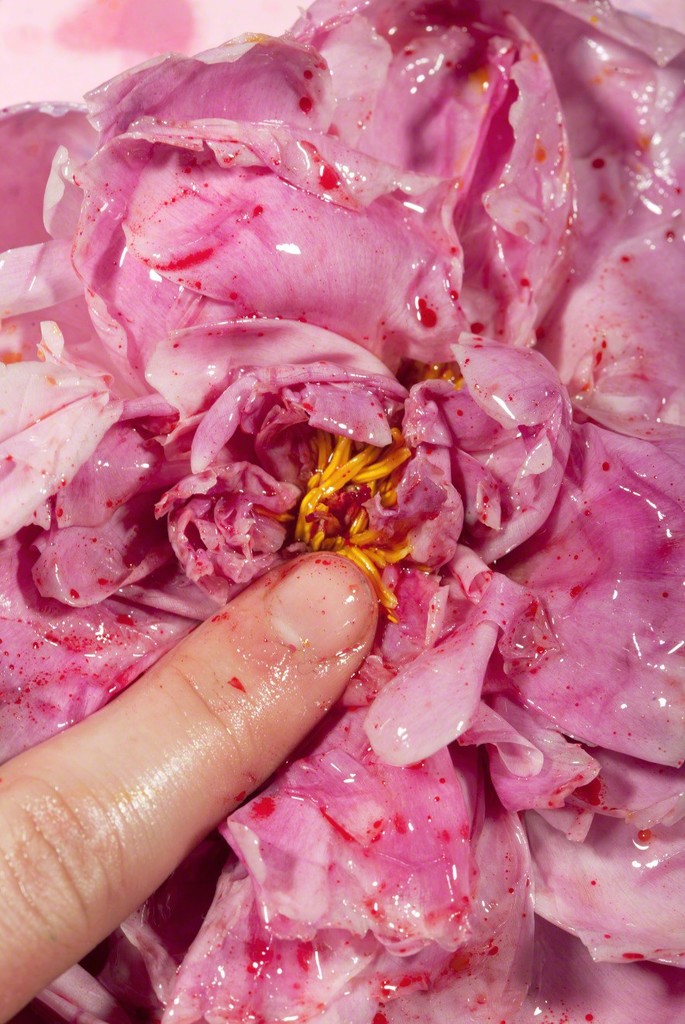 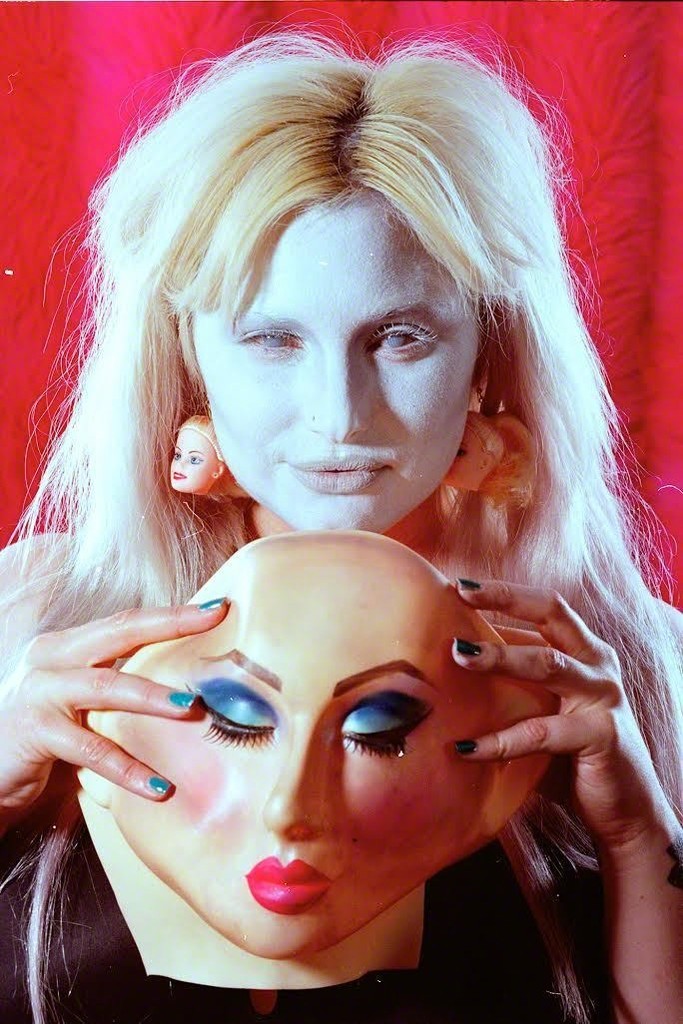 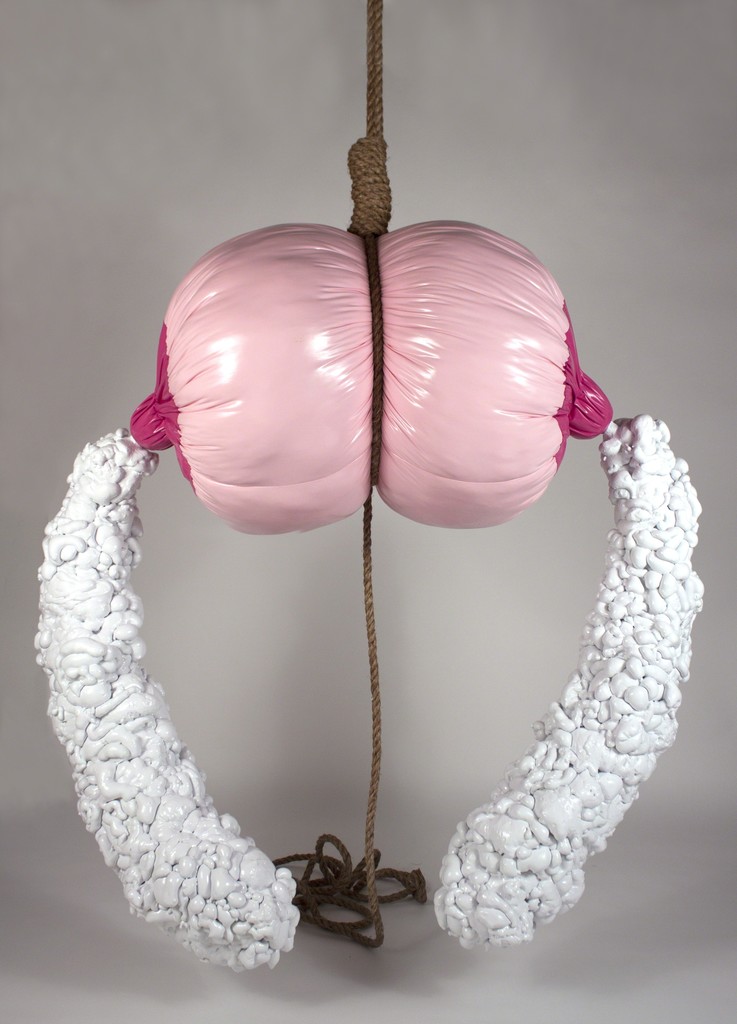 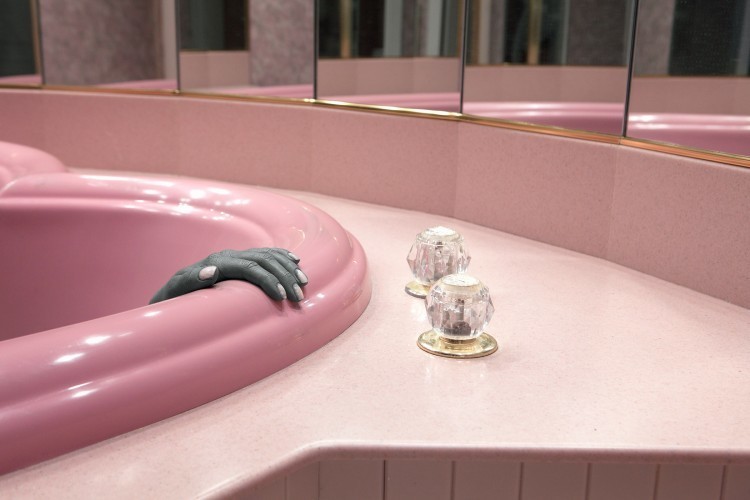 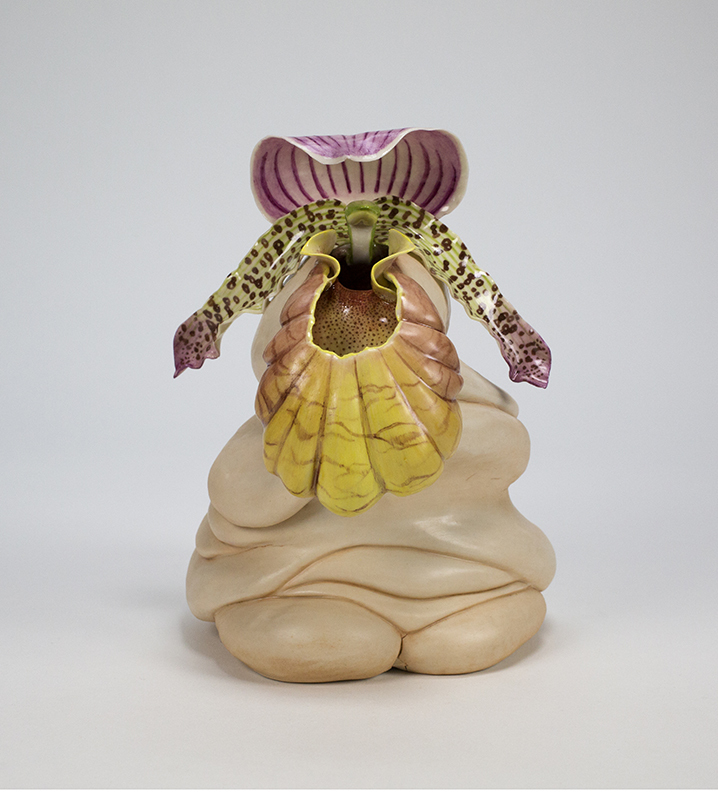 The Untitled Space and Indira Cesarine are pleased to present LIFEFORCE, an all female group show that explores the feminine in the context of a genderless future curated by sisters Kelsey and Rémy Bennett. Inspired by Donna Haraway’s essay, A Cyborg Manifesto, the feminist science fiction and Afrofurturists of the 1970s; the exhibit will feature performance, sculpture, painting, comics, and photography that aim to re code normative expectations celebrating the LIFEFORCE that is beyond human matter and closer to it’s essence. The work focuses on the all encompassing power of “the female” on both physical and metaphysical levels- transcending constructs of race and gender, reclaiming representation, & exploring intersections with science & technology.

Stemming from fears of female dominance, throughout history strong women have been depicted as evil or monstrous; from Salome in The Bible to Medusa. The artists in this exhibit reclaim these grotesque depictions with defiance and a sense of humor; satirizing traditionalism and standards of feminine allure. By choosing fantasy and irreverence over realism the future of the feminine is birthed. In these vivid utopias and dystopias, the viewer is invited to play with social possibilities that are otherwise deemed impossible by the culture of fear that has reigned in the past.

“I strive to depict not just the physical, but also the complex. I often depict my subjects as monsters or aliens in order to satirize the traditional ideals of femininity.” –Artist Taira Rice

ABOUT THE CURATORS:
Sister curatorial team Kelsey and Rémy Bennett have been creating art together since they were children. When Kelsey started taking photos at the age of 12, Rémy, who later became an actor and filmmaker was always her subject. It was only natural for them to continue working creatively together throughout their lives. Their professional collaborations include the group show "Glory Hole" at Springbreak Art Fair that was featured as the "Top 5/Must See" shows by The Gothamist and W Magazine, solo shows "War Wagon by B Thom Stevenson", "Last Chance Salon" for artist Heather Morgan, and "Another You" for the Lu Magus gallery. Kelsey’s artwork has been shown in solo and group shows in New York, LA, and London and she recently curated a show featured in the Todd Solondz film, Weiner Dog. She has contributed to Interview Magazine, Dazed, Polyester Zine, and VICE. Rémy Bennett wrote and stars in her directorial debut feature film Buttercup Bill that will be released in the U.S. in 2016.

ABOUT THE UNTITLED SPACE:
Founded in 2014 by Indira Cesarine, The Untitled Space gallery features an ongoing curation of exhibits of emerging and established contemporary artists exploring conceptual framework and boundary pushing ideology through mediums of painting, sculpture, printmaking, photography, video and performance art. The gallery is committing to exploring new ideas vis-à-vis traditional and new mediums and highlights a program of "Women in Art" as well as special events aligned with our creative vision.