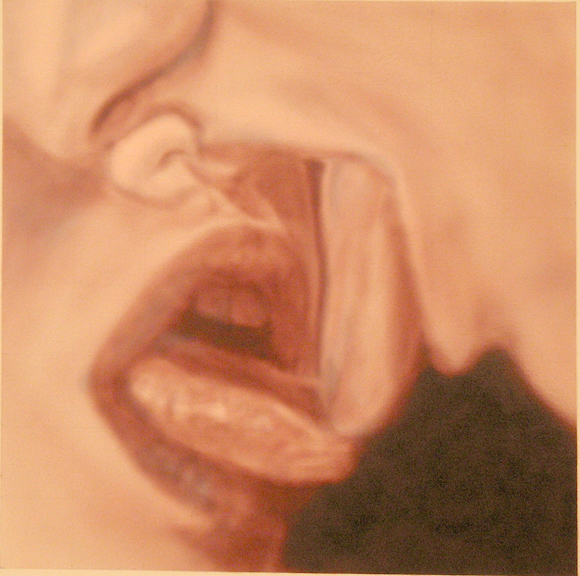 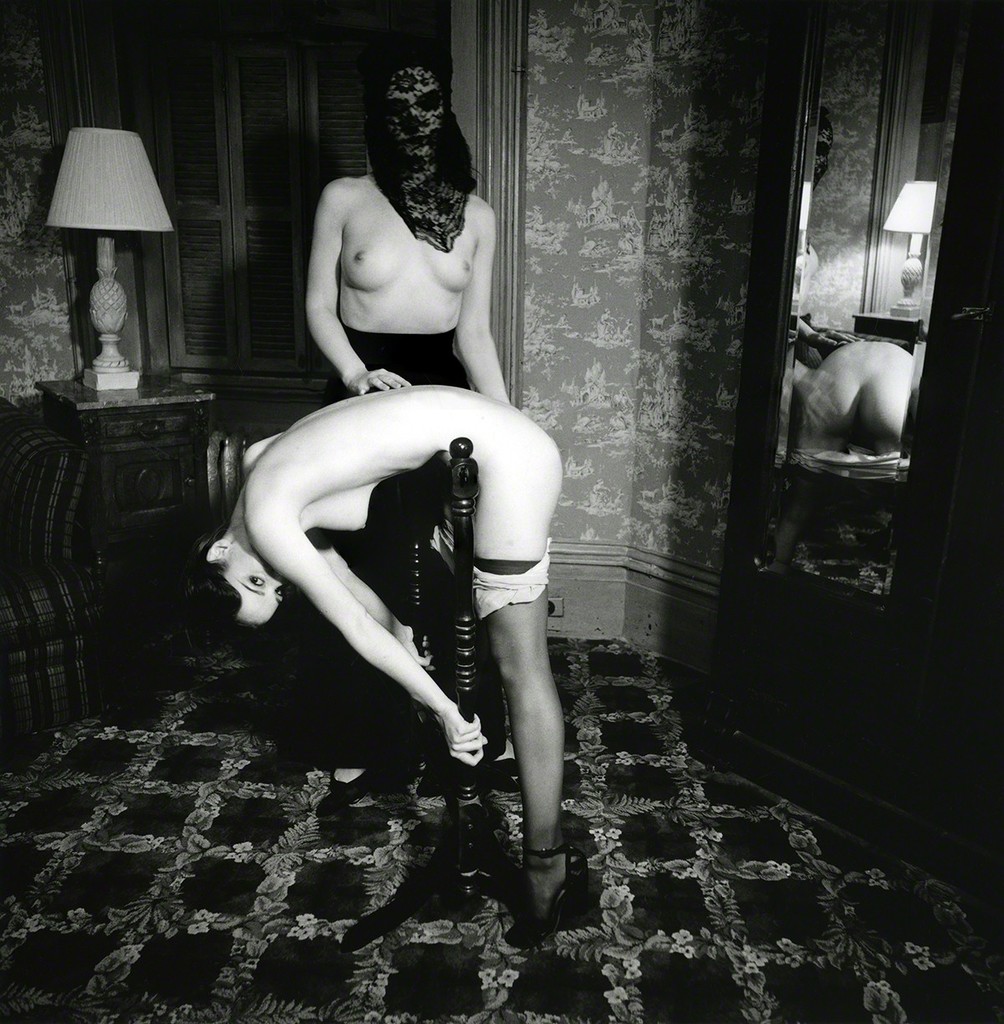 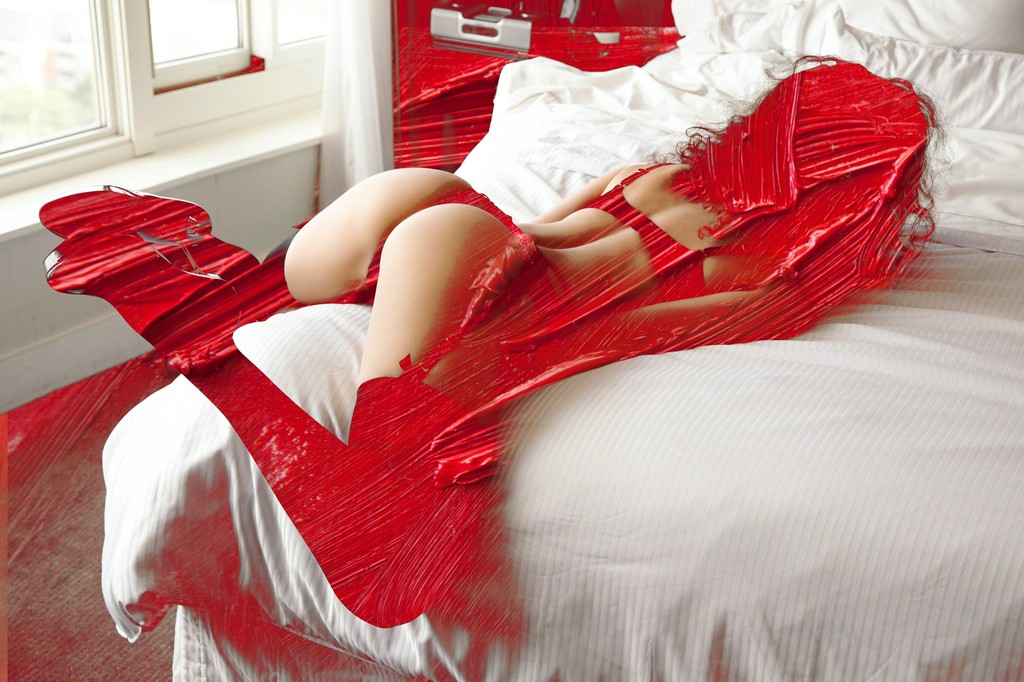 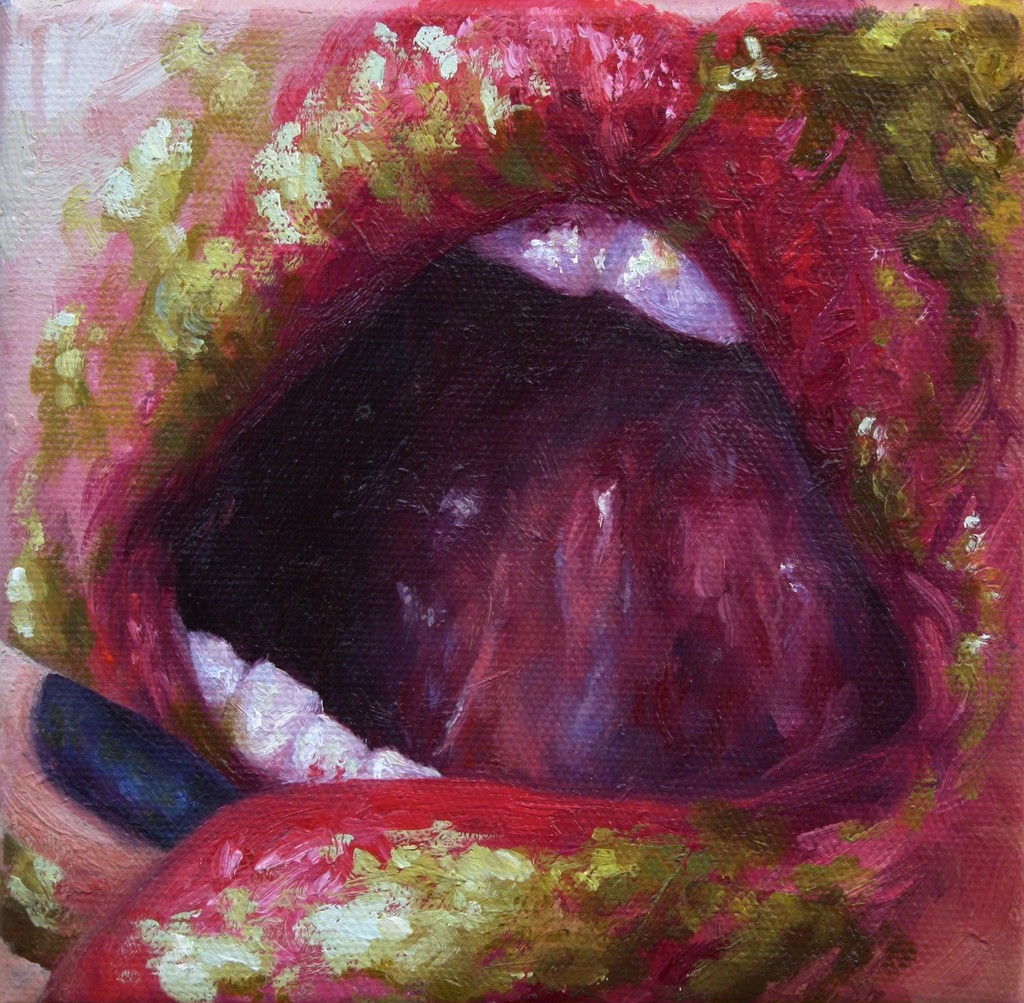 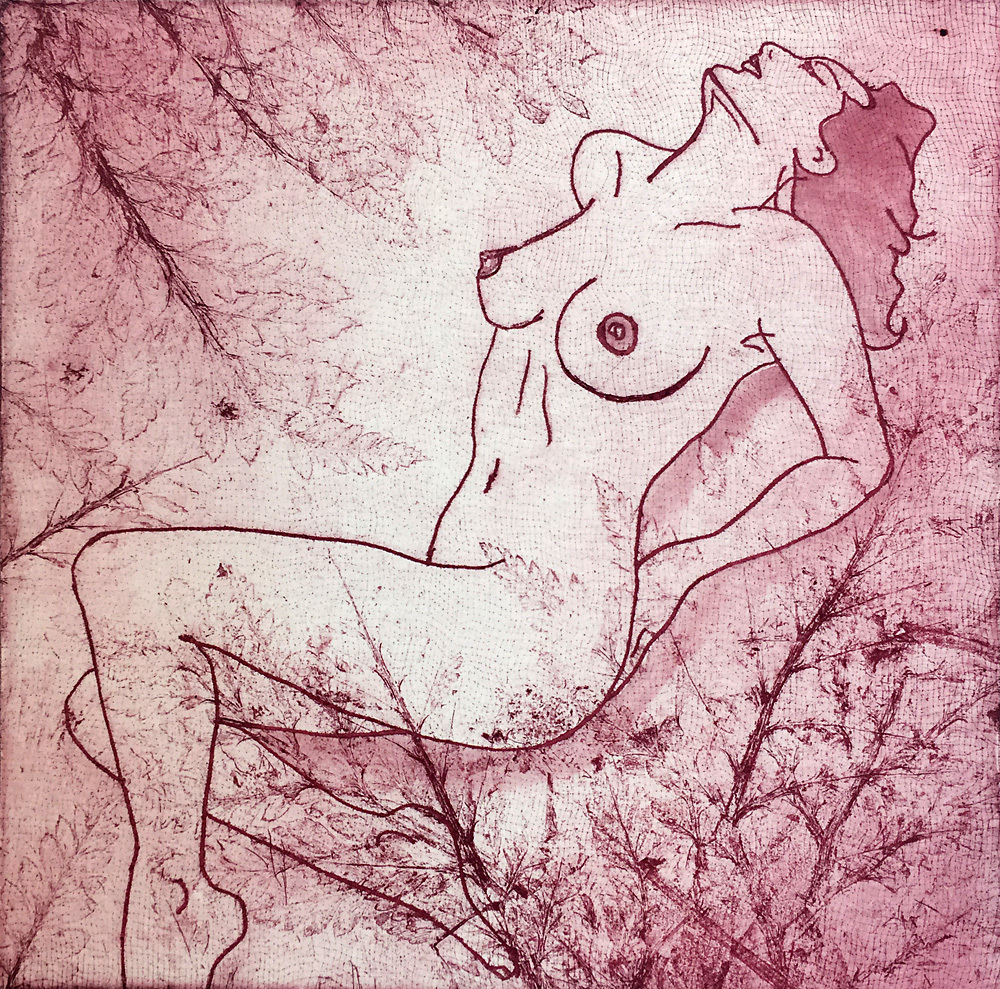 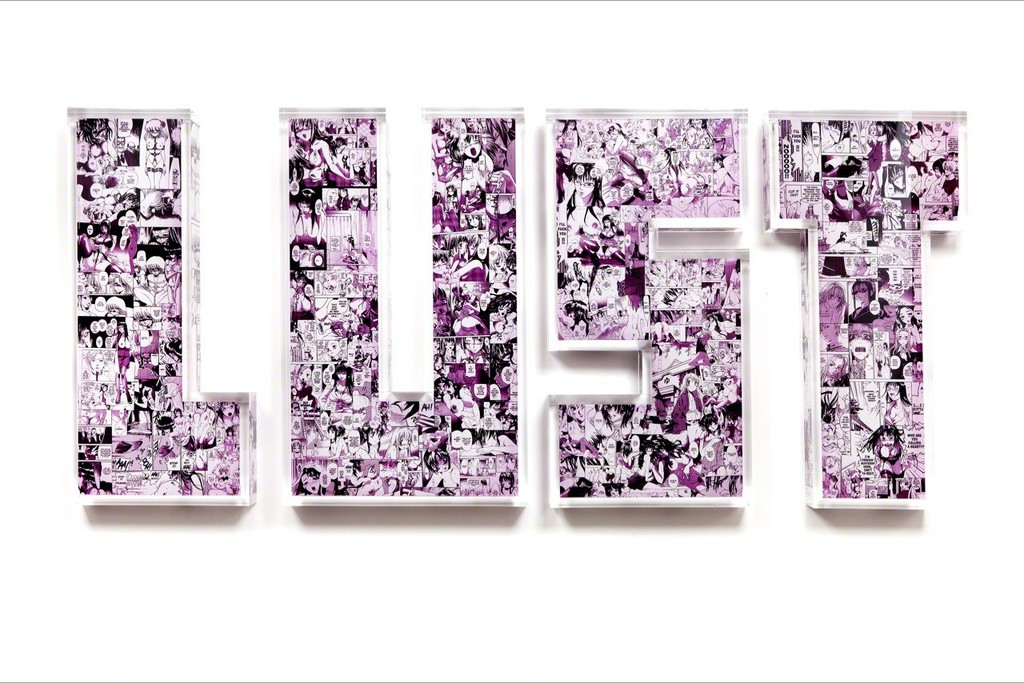 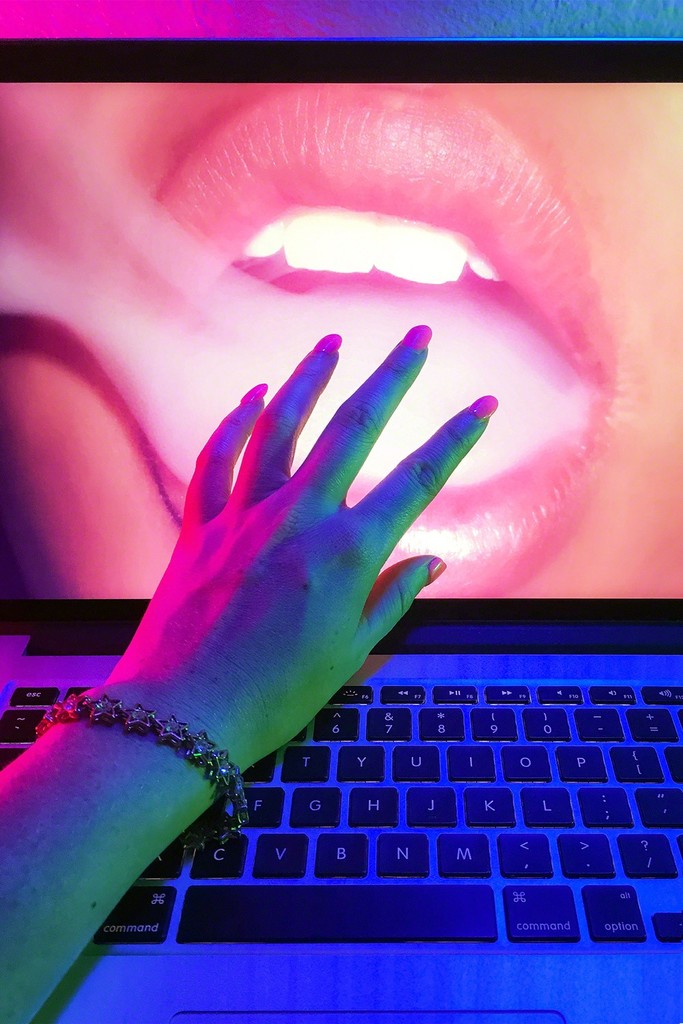 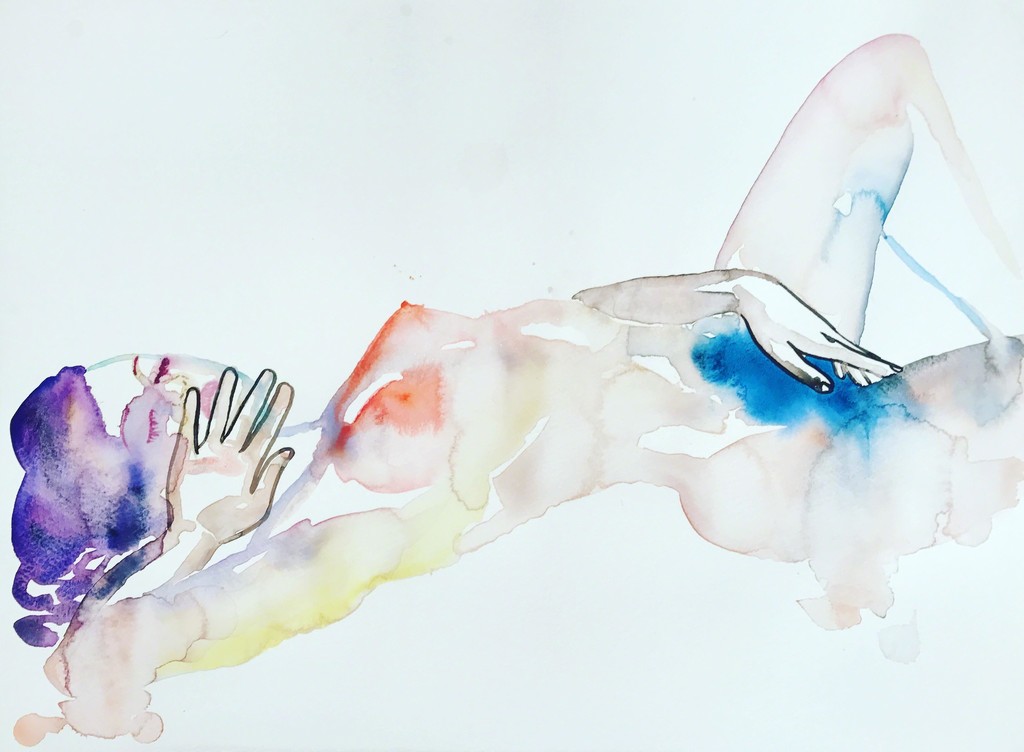 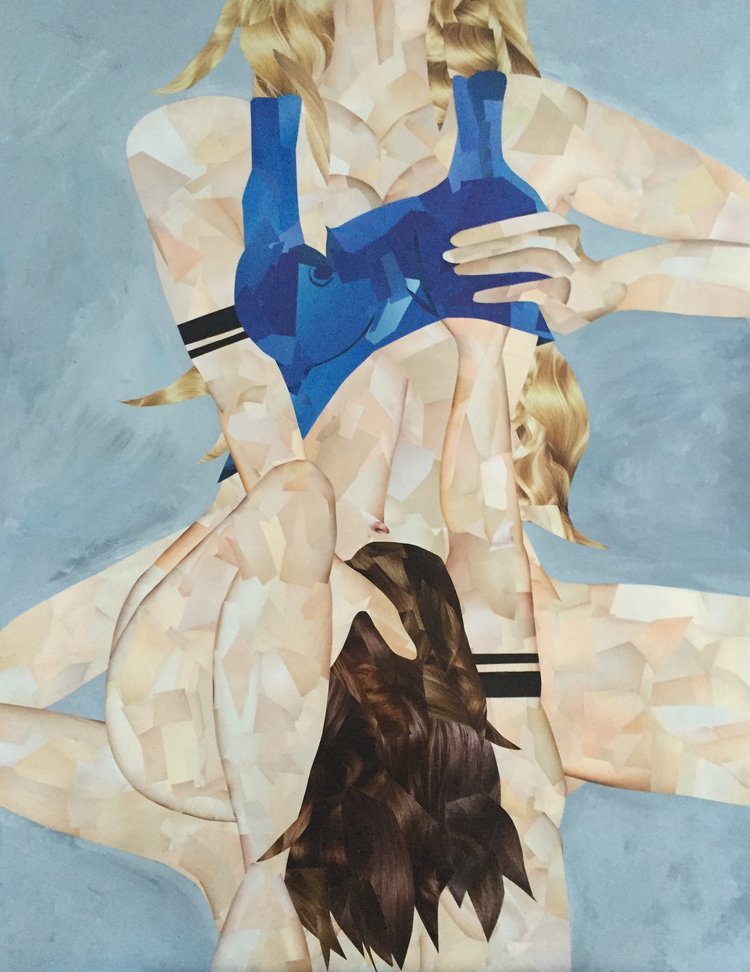 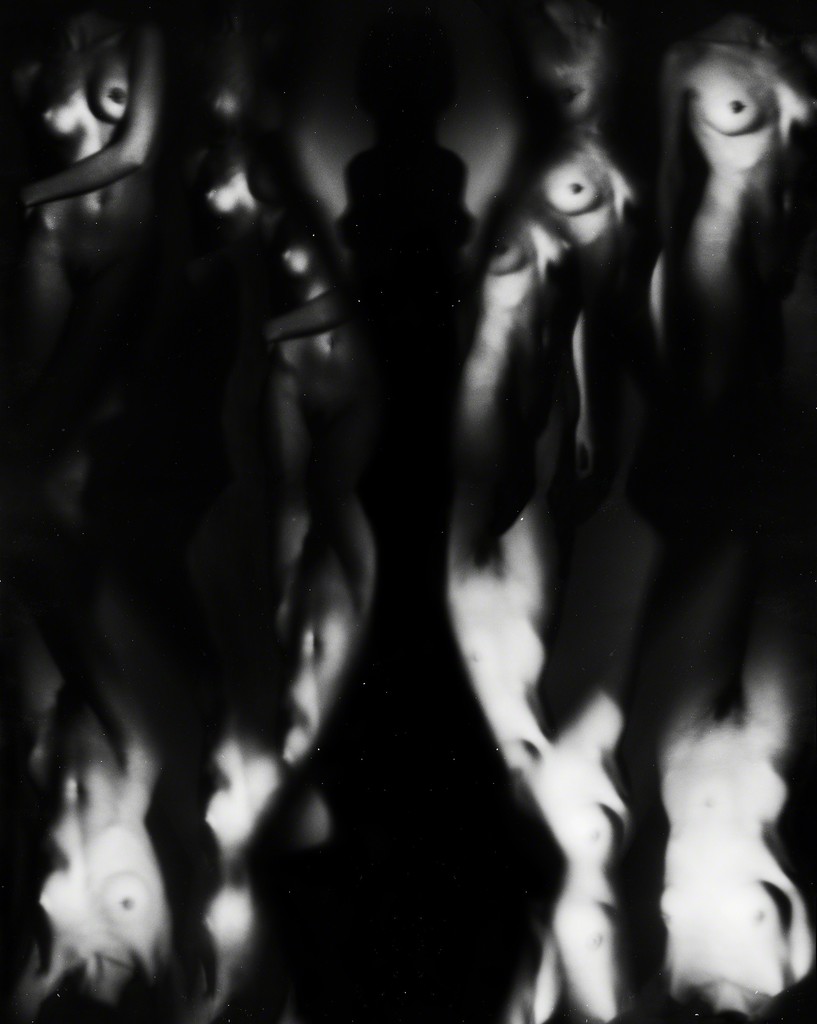 The Untitled Space gallery is pleased to present “SECRET GARDEN: The Female Gaze on Erotica” a group exhibition of female identifying artists exploring figurative works of nudes and erotic art. Curated by Indira Cesarine, the exhibit will be on view from June 27th – August 5th and will include works of painting, drawing, photography, printmaking, pottery, sculpture, collage, mixed media and video. The exhibit title is inspired by the book, “My Secret Garden”, published in 1973 by sex positive feminist author Nancy Friday who was instrumental in addressing taboos revolving around female sexuality in the early 70s and an important figure of the feminist sexual liberation movement. Through historical works of pioneering feminist artists such as Betty Tompkins and Joan Semmel, to that of emerging contemporary female artists such as Andrea Mary Marshall, India Munuez, Katie Commodore, and Leah Schrager, SECRET GARDEN presents works by taboo shattering artists who fearlessly address sexual themes in their art and celebrate freedom of expression.

Along with the legalization of birth control in the 1960’s came a profound shift in attitudes towards women’s sexuality and the freedom of sexual expression. The sexual revolution celebrated the erotic as a normal part of life, and denounced conservative attitudes that it should be repressed by a patriarchal society, religion or state. From a feminist perspective the movement focused on a woman’s right to choose her sexual partners and preferences free from outside interference or judgment. As women’s sexuality was redefined, many artists of the era, including Betty Tompkins and Joan Semmel, addressed these themes in their works, and fought against censorship and oppression.

Since the inception of the sexual liberation movement women have been faced with polarizing views on sexuality, including pornography and erotica, and it’s place within feminism. Through the highly documented feminist sex wars, which many historians believe attributed to the decline of second wave feminism, came the rise of the sex positive movement, which embraced women’s sexual freedom as central to women’s liberation. While the women’s liberation movement is often been equated with sexual liberation, the fight continues against the double standards that inhibit women from enjoying their sexuality freely and without judgment. Despite decades of “liberation” contemporary feminist artists today continue to address these themes, to explore the dichotomies of contemporary society and challenge the double standards that linger. The battle with censorship may have shifted from film to the internet, yet artists continue to grapple with to the constraints of conservative positions on depictions of nudity and sexually explicit works. Through their own visual narrative, the artists of SECRET GARDEN explore works that challenge stereotypes, celebrate femininity and reclaim sexual independence. The female perspective on the theme is at once visible through the subtle details as these artists define in their own terms the visual language of “erotic”. They engage a dialogue of sexual self-empowerment that pushes social and political boundaries with artworks that exemplify a new wave of women’s sexual liberation in art.

“I feel it is an important time to present an exhibition of female artists who are resisting oppressive structures and climates by championing sex positive feminism. With the new political right, we have ushered in a conservative era, which attempts to challenge many liberties we have grown accustomed to including women’s reproductive rights and the legality of birth control. The importance of censorship-free, sexually liberated art has regained significance as women today continue to battle for equality and freedom of expression.” – Indira Cesarine