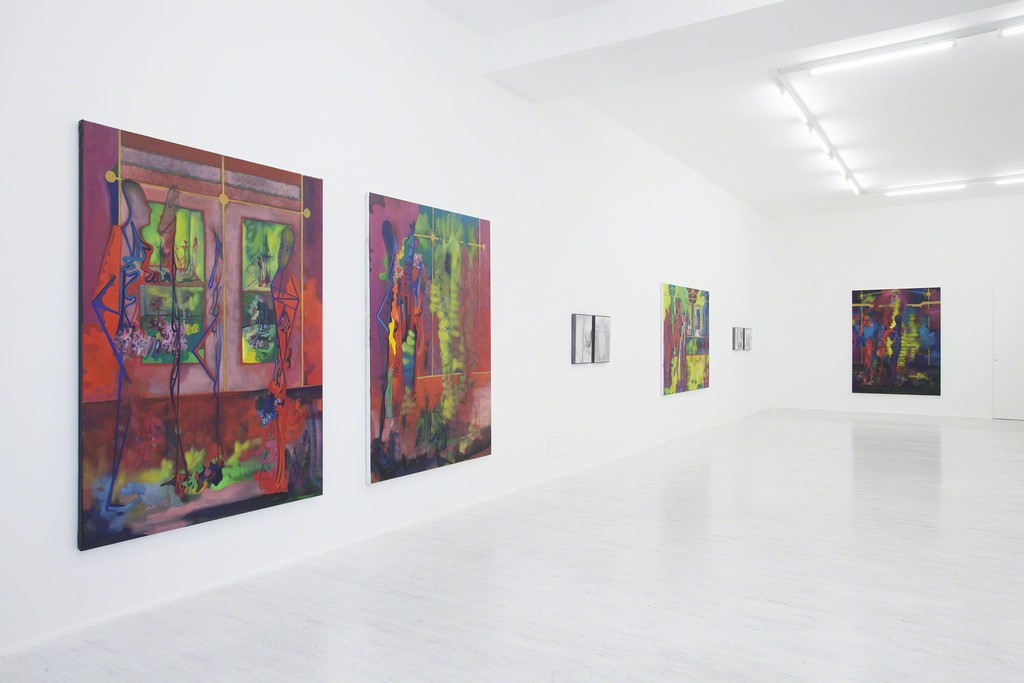 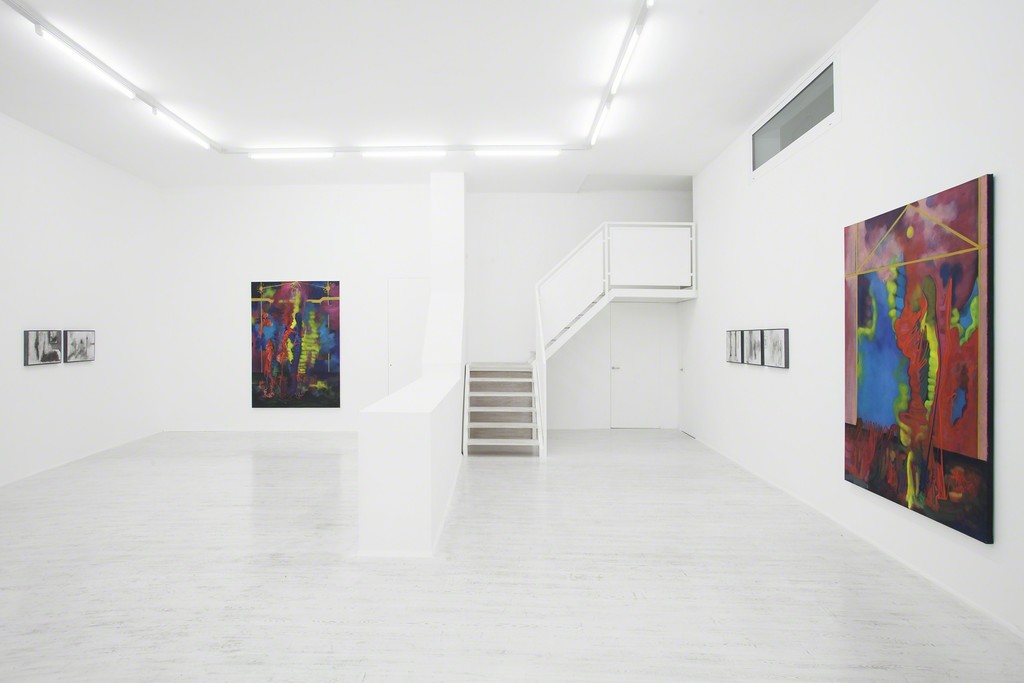 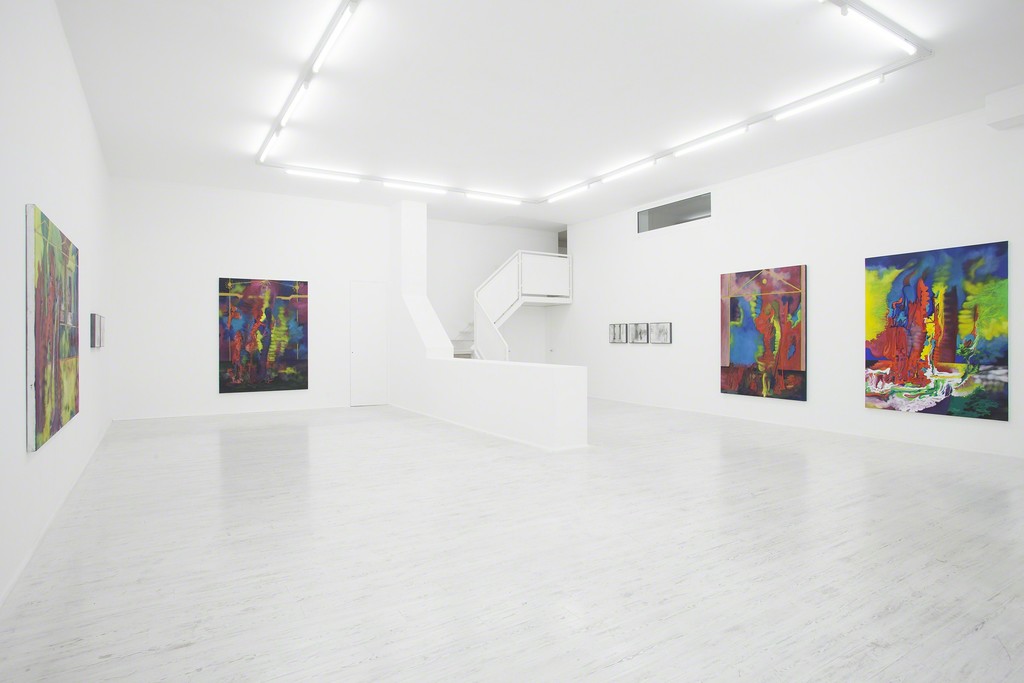 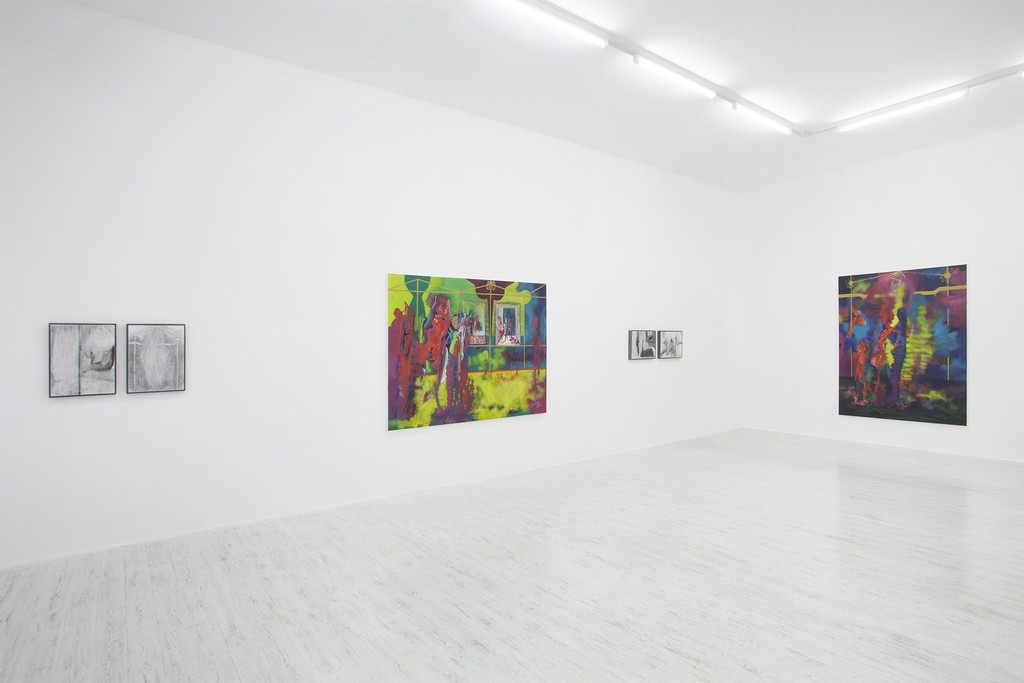 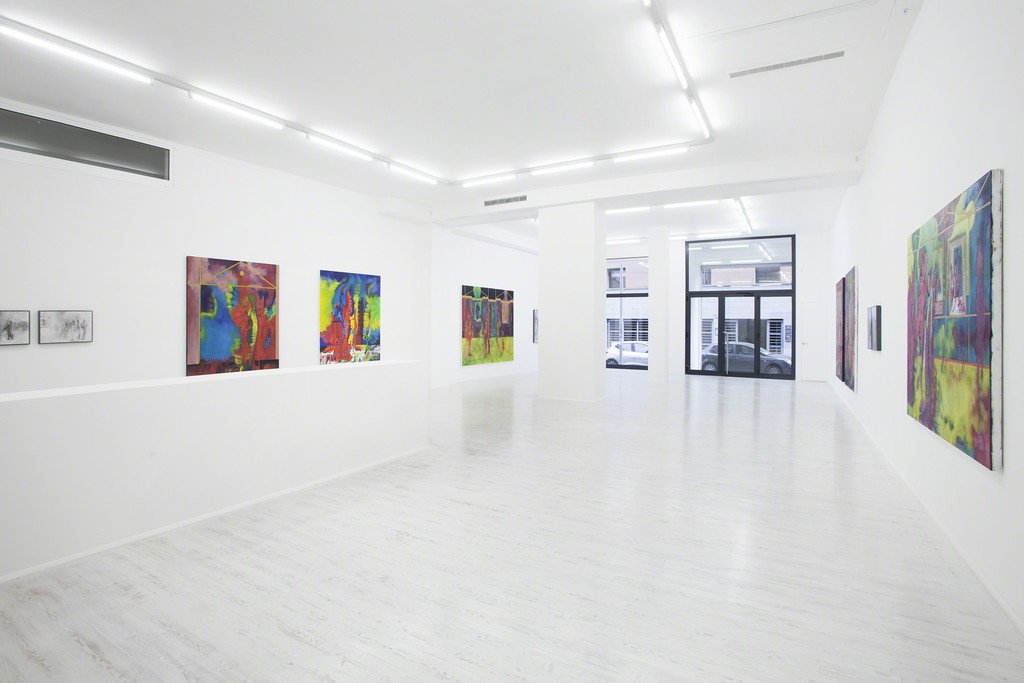 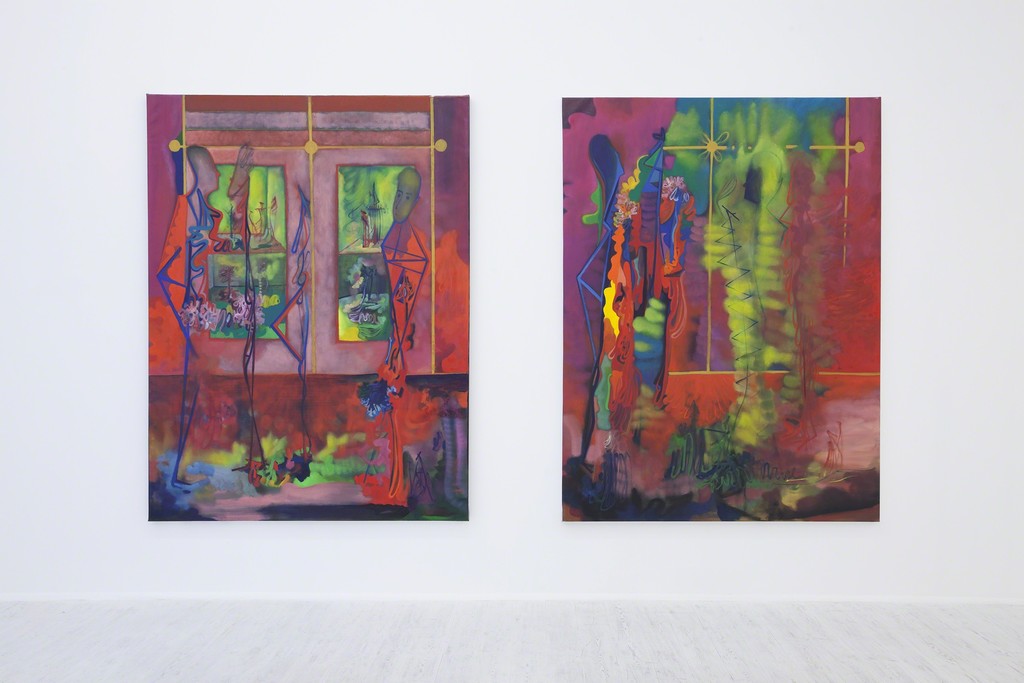 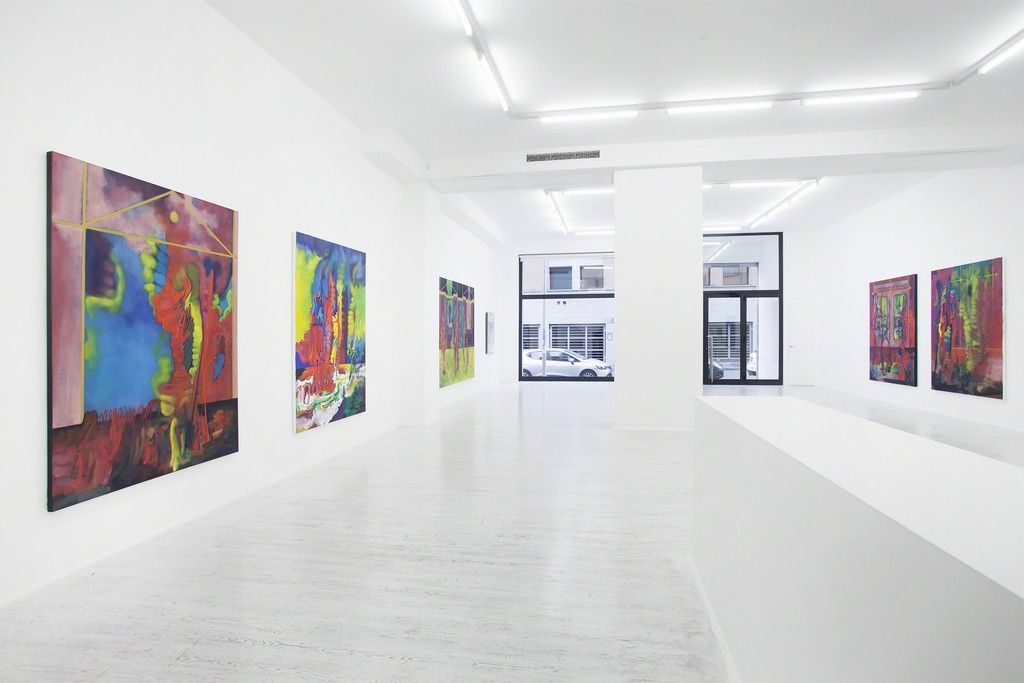 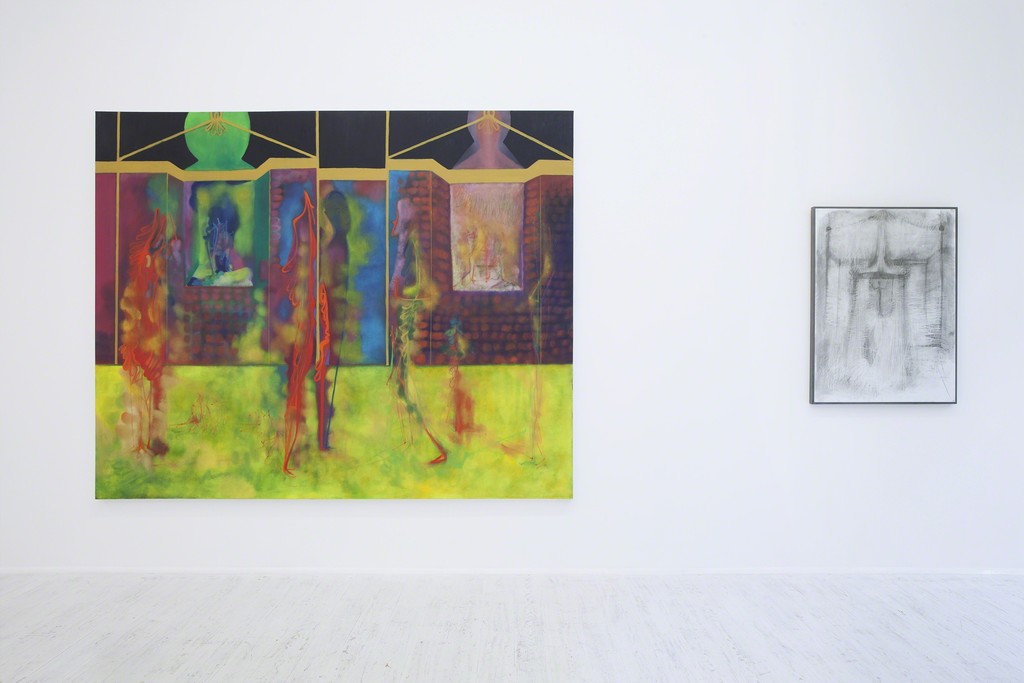 The painting is nourished by ancient dreams and brings with itself the awareness that it is the figure and the figuration that distinguish the experience.
Root of language and of every concept, there is the figure that stands against the background and it is this incessant figuration of bodies that the artist embodies in his work .
Society, particularly the artistic one, often tends to censure the gaze, subjecting it to the judgment of the concept, but painting does not carry with itself the excuse of sense: conversely, it does not need "justifications", just as any charisma.
Its “limit” is to be uncanny for an artistic society reflected in an art that, instead, adheres to purposes, plans, tastes and creativity. Painting proposes in reverse from a moral, proper and thoughtful art, because painting is sexuality: Painting as an "uncanny zone".
Painted or drawn artworks became Unheimlich, which is the opposite of the more comfortable Heimlich of art, reflecting the middle class, increasingly focused on goods and always in competition.
In the house (Heim) of painting, drawing becomes the unexpected guest, the restituted, the removed one that comes to light as splendor.
Nowadays, however, the traditional familiarity with painting becomes an element of otherness, forcing the expert to become a contemplator and a mere admirer.
The sudden semantic inconsistency of his role corrects the defect of the expert, demanding his return to the primary role of seduced.
The logic behind the uncanny is the logic of seduction that creates the figuration itself. “February 5, 1863 Giuseppe Fiorelli, excavation director at Pompeii, poured gypsum in some cavities which contained human bones. After waiting for the plaster to dry, the crust of pumice and hardened ash was carefully removed and four corpses became visible”. After millennia, the body created by the absence of the body becomes visible again, with silhouettes of doors and chairs, roots and animals. The artist produces this emergence of the figure using his body and his eyes as a measure of the world.