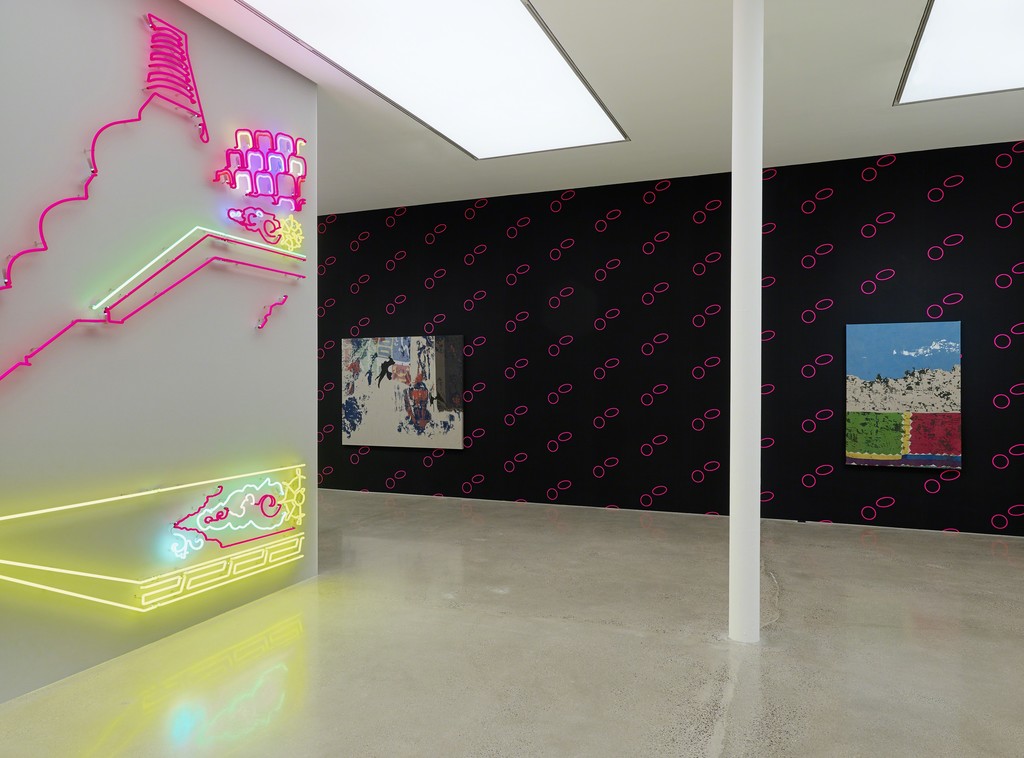 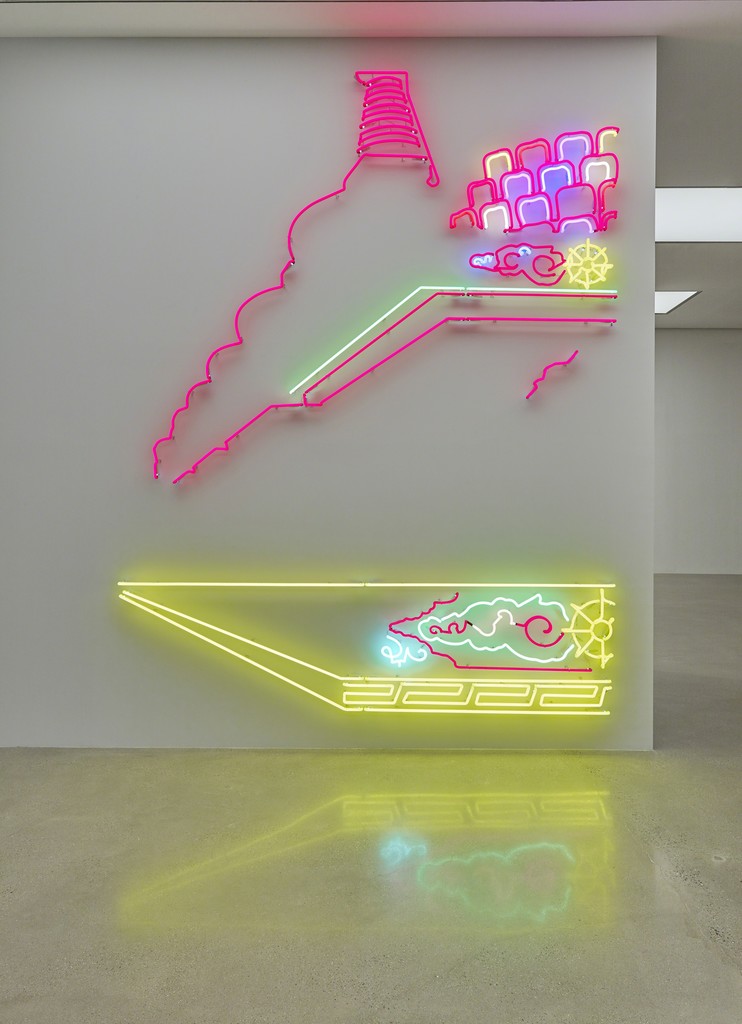 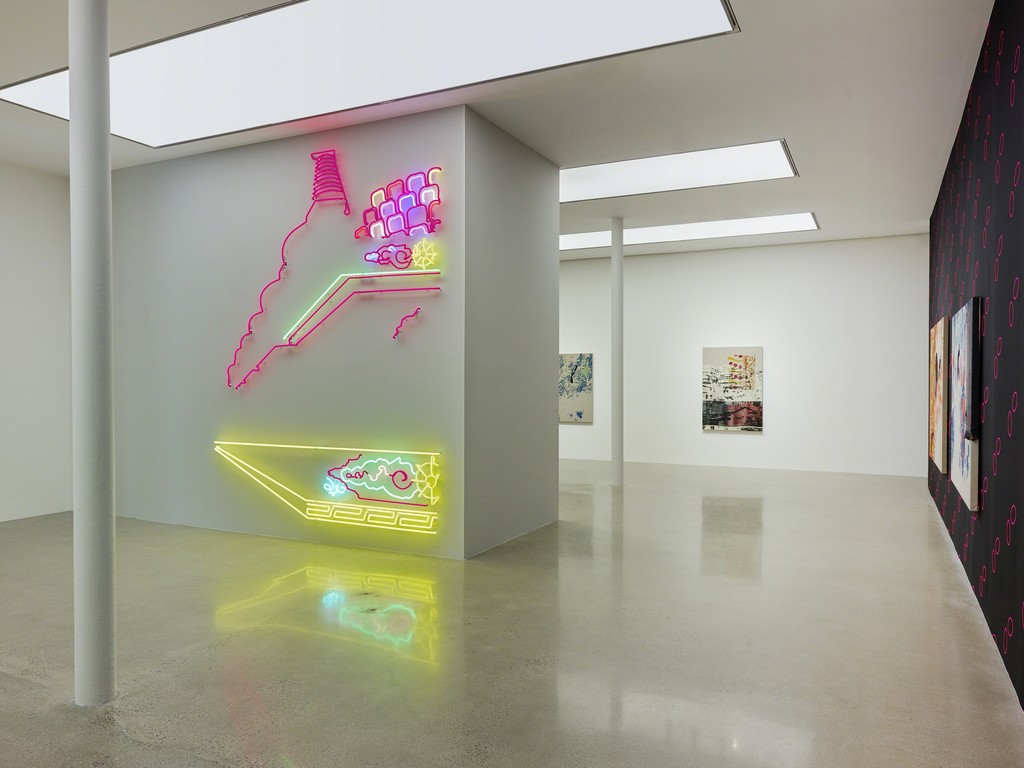 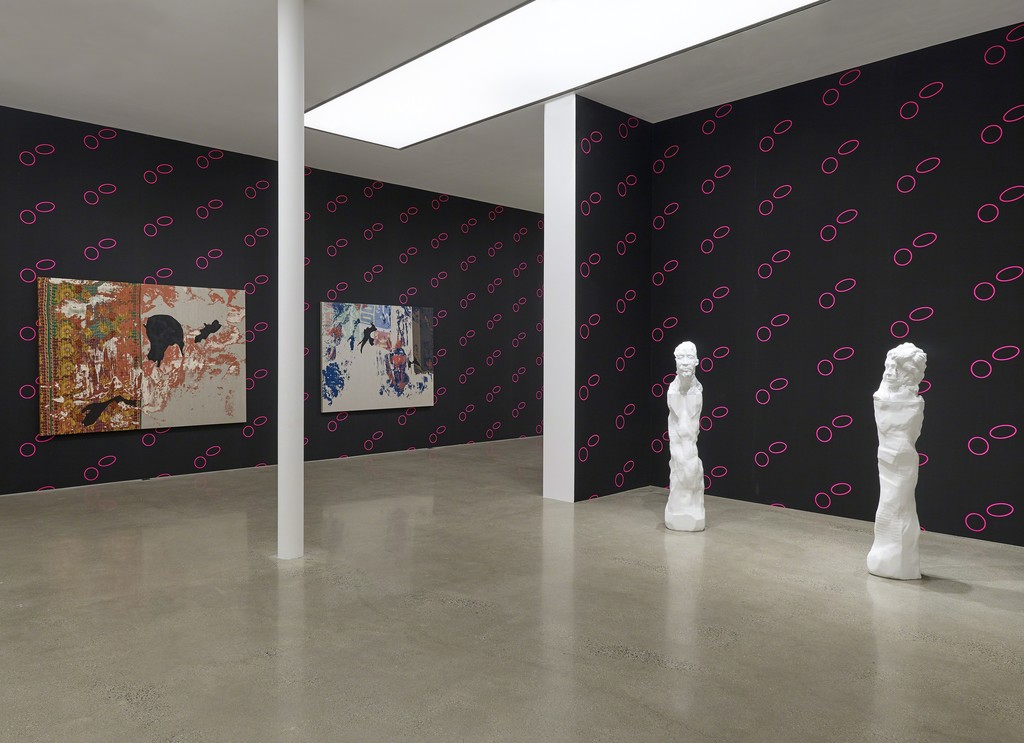 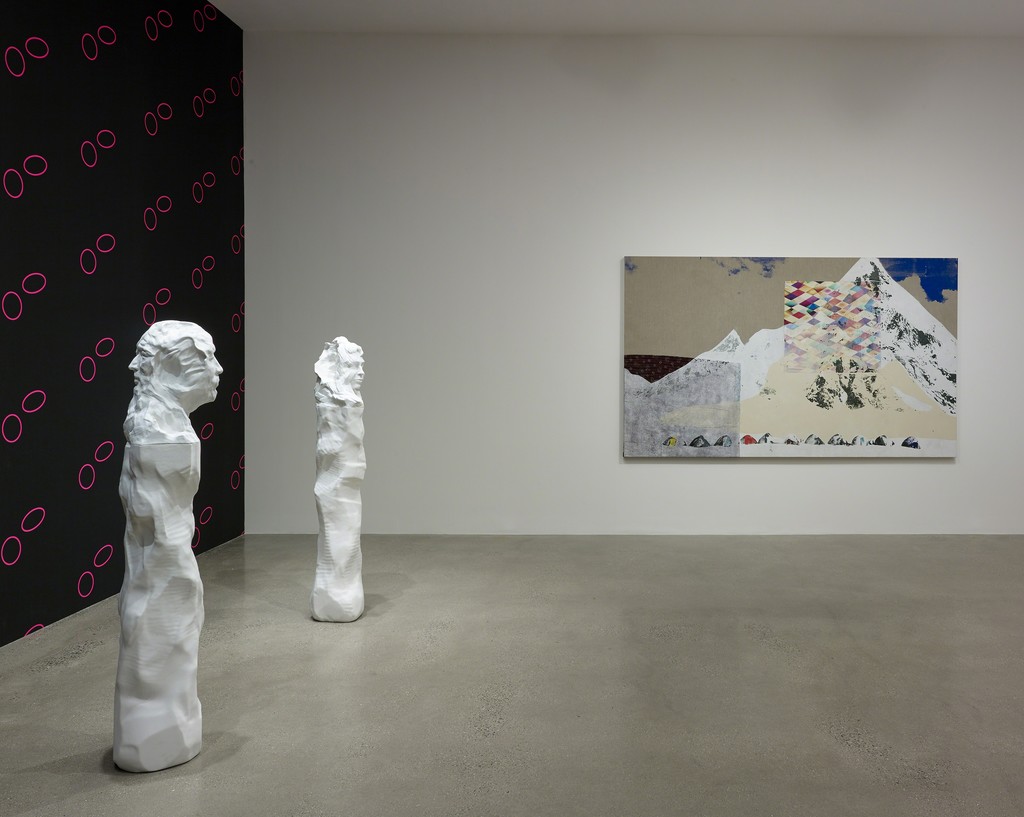 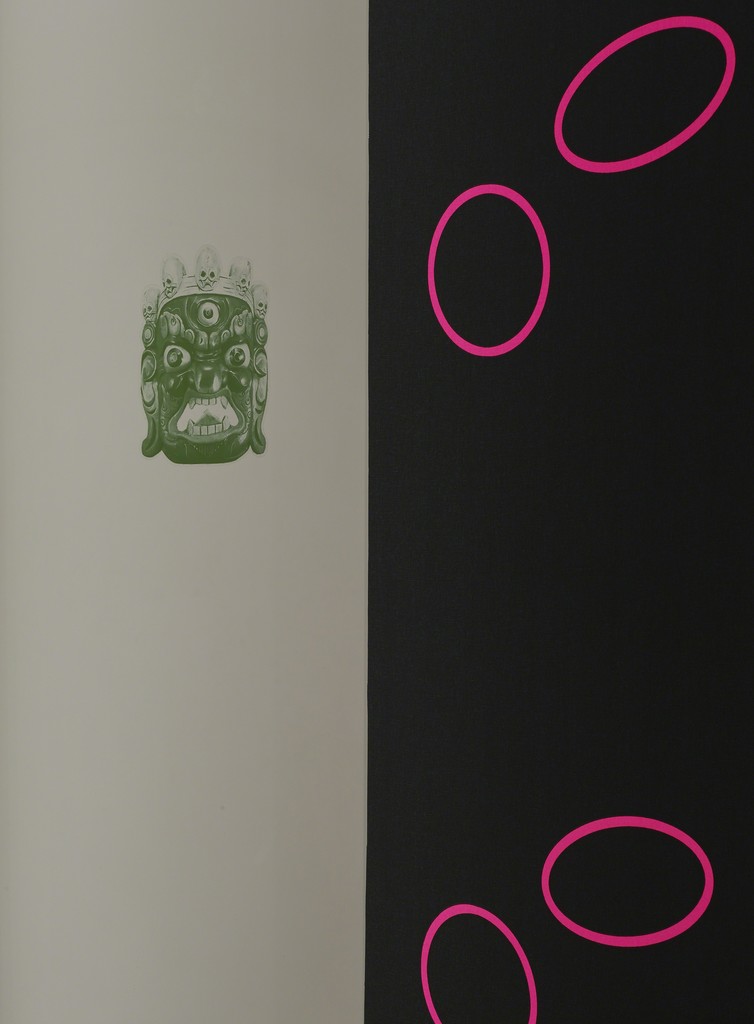 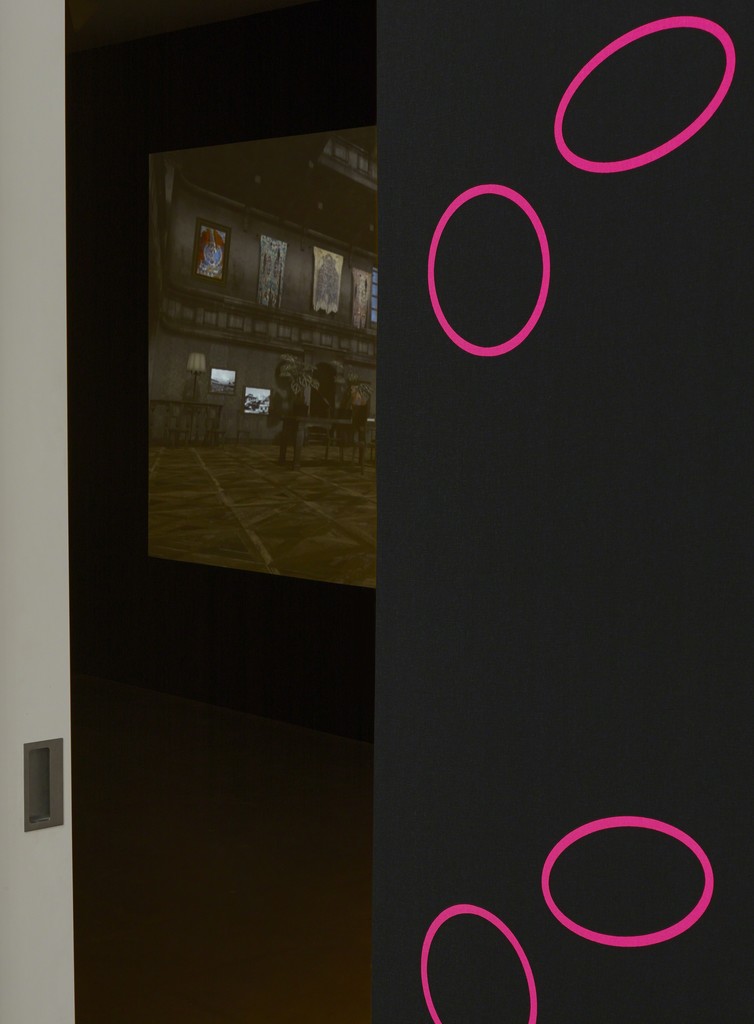 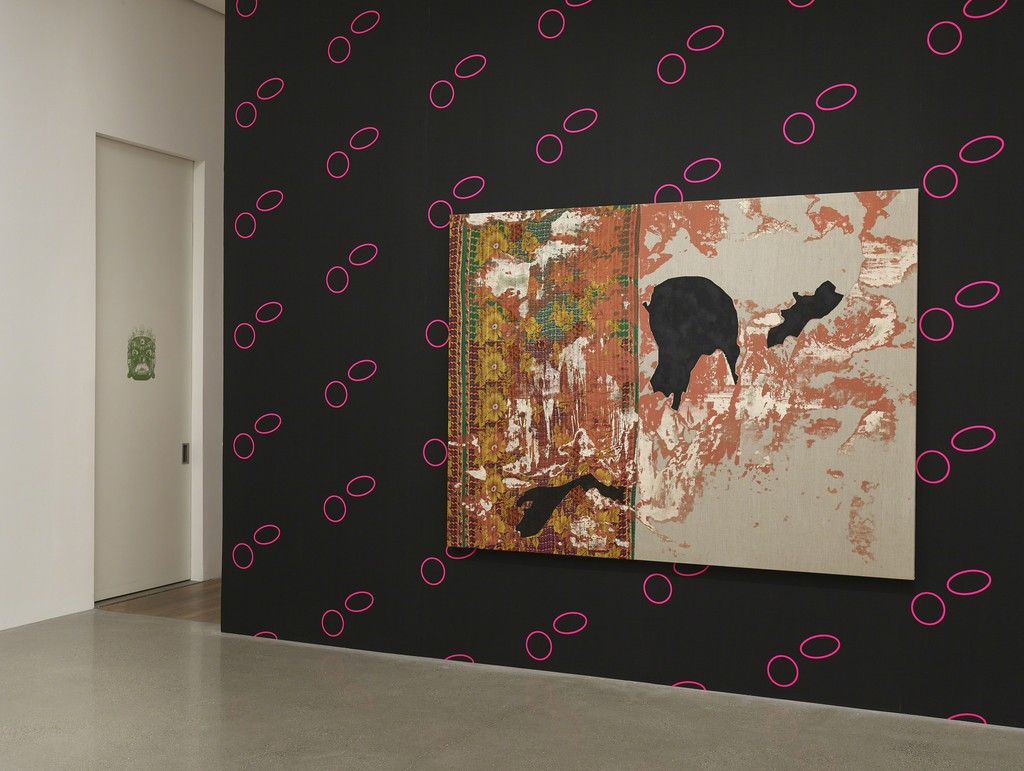 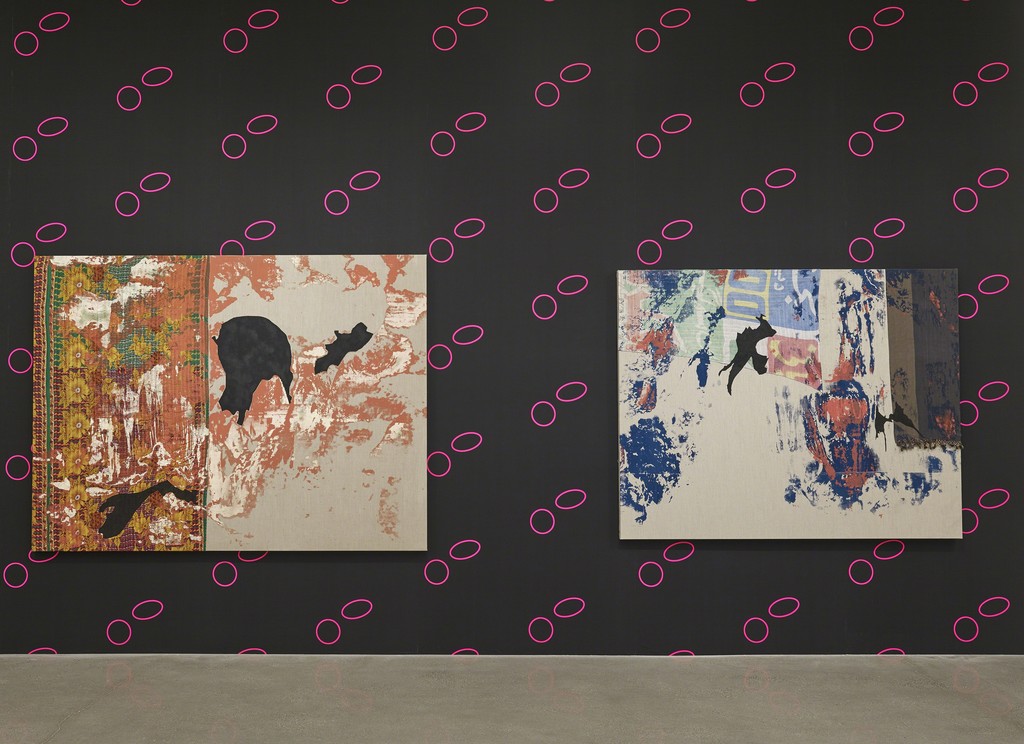 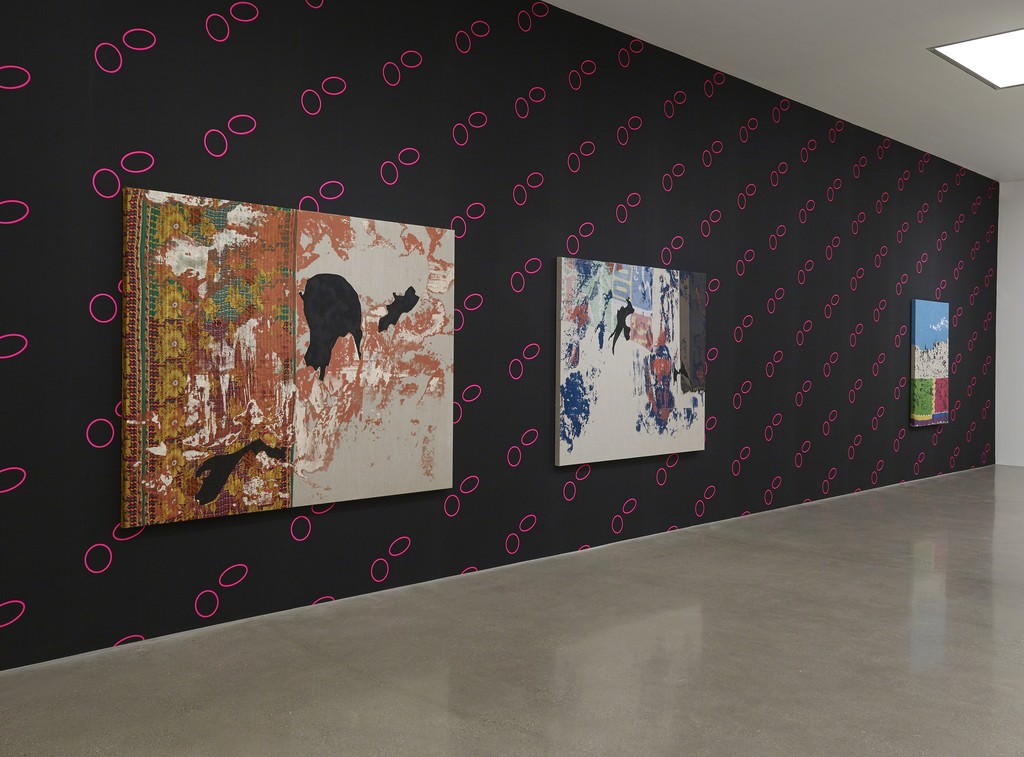 Continuing an interest in how we experience time, and more specifically how the past continues to echo into the present, Dawood uses the site of Kalimpong – a small town in West Bengal – as a bridge between the past and the present. This is achieved through a layering of narratives that link Buddhism, painting, textiles, animation, digital new media and historical and speculative narrative.

The exhibition is constructed as a score that is informed by the questioning of the borders between virtual and material reality, and how that border becomes a contemporary expression of the border between figuration and abstraction, and between the Buddhist tradition of nirvana and of samsara (enlightenment and the world).

Kalimpong was the site of French explorer and esotericist Alexandra David-Néel's first meeting with the Dalai Lama (1912), before her legendary journey to Lhasa. Later it was described as a ‘nest of spies’, after the Sino-Soviet split, and in advance of the Sino-Indian war, as various powers competed for resources and influence in Central Asia. Kalimpong also became the base for Texan billionaire Tom Slick's Yeti expeditions, which may or may not have been covert operations.

While the works are not specific illustrations of these and other stories, they explore a larger imaginary of place, and the echoes and ripples of the various narrative layers that extend from it.

The exhibition will bring together a new body of work, comprising sculpture, neon, painting, and an immersive virtual reality (VR) work set in Kalimpong, spanning the 1920s and the 1960s to the present day.

Shezad Dawood was born in London in 1974 and trained at Central St Martin’s and the Royal College of Art before undertaking a PhD at Leeds Metropolitan University. He is a Jarman Award nominee, and one of the winners of the Abraaj Capital Art Prize.