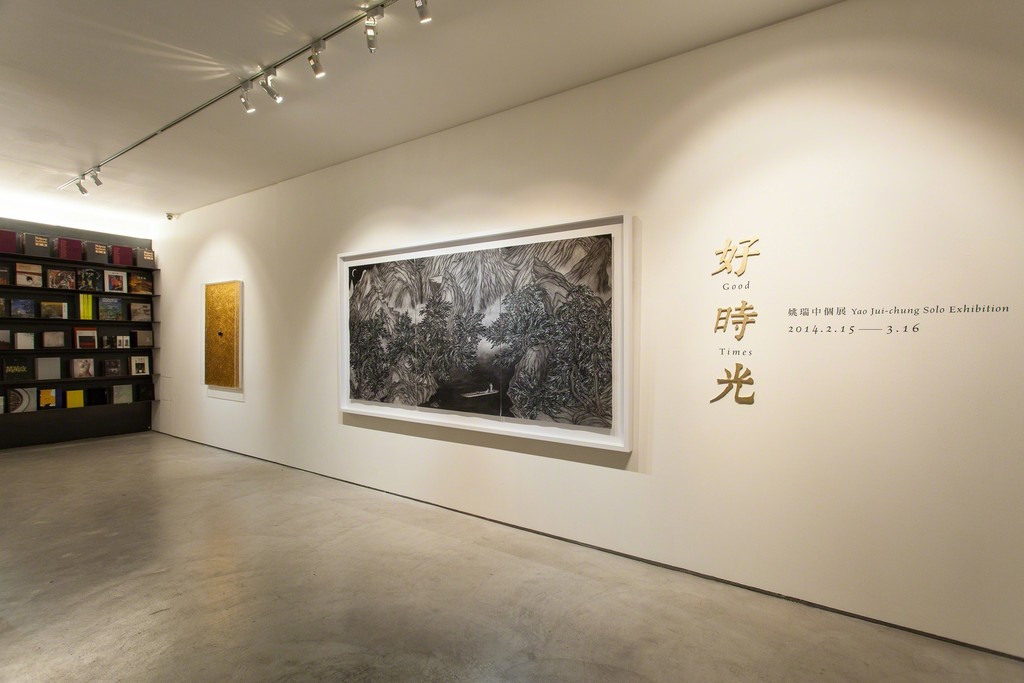 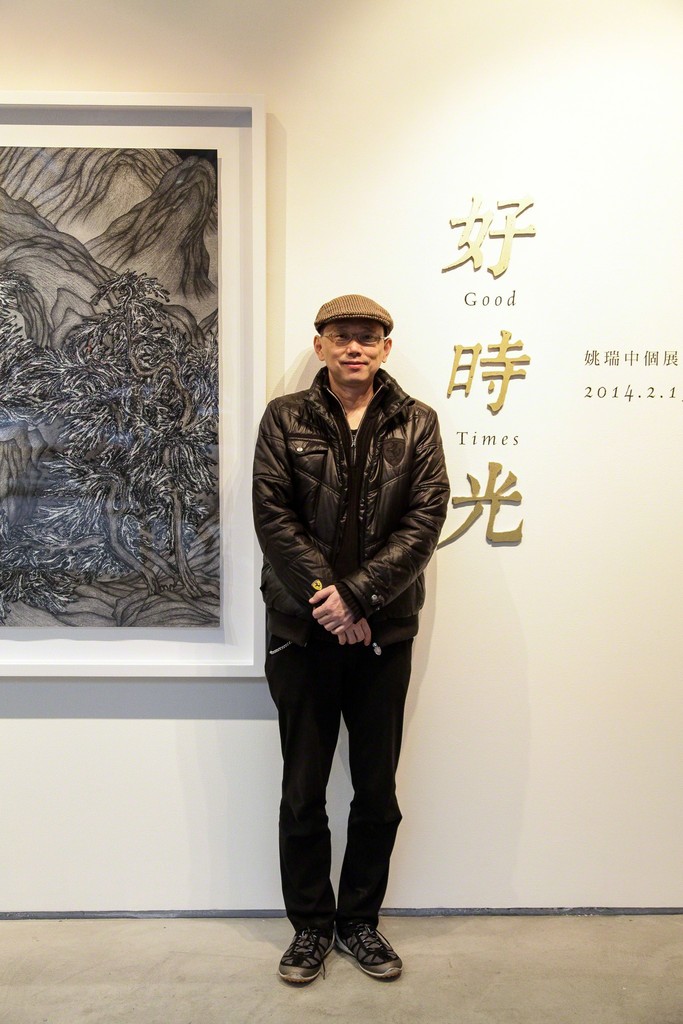 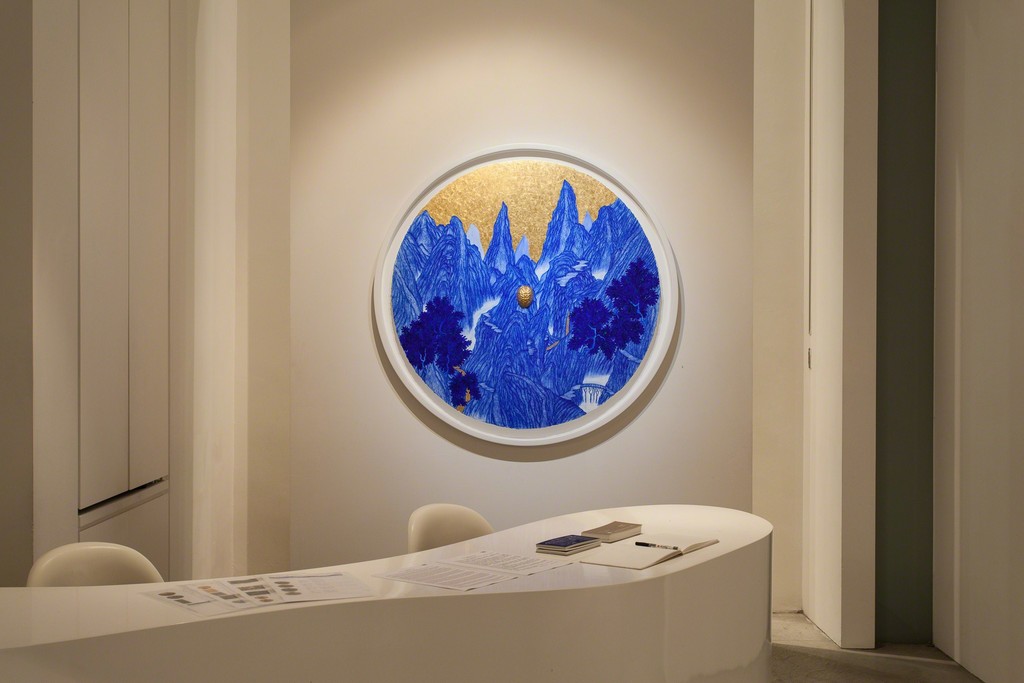 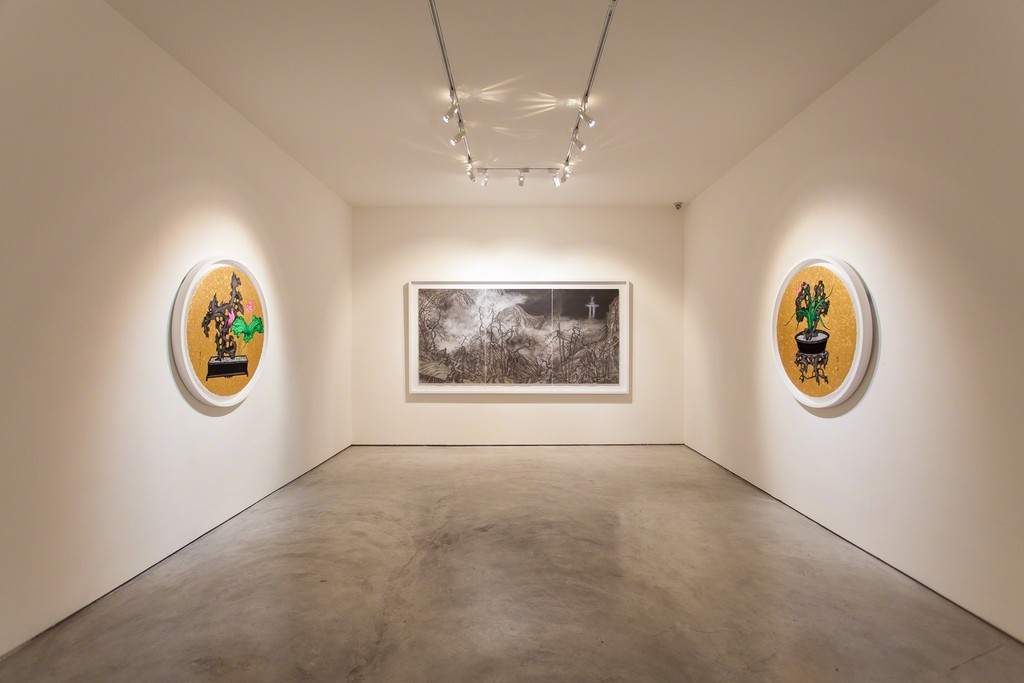 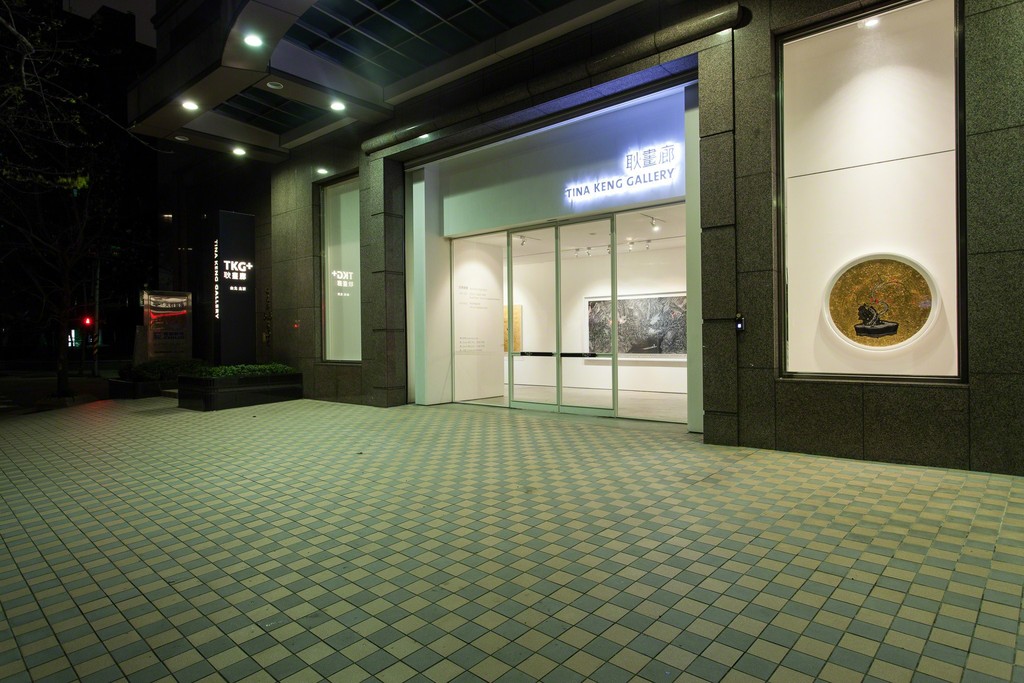 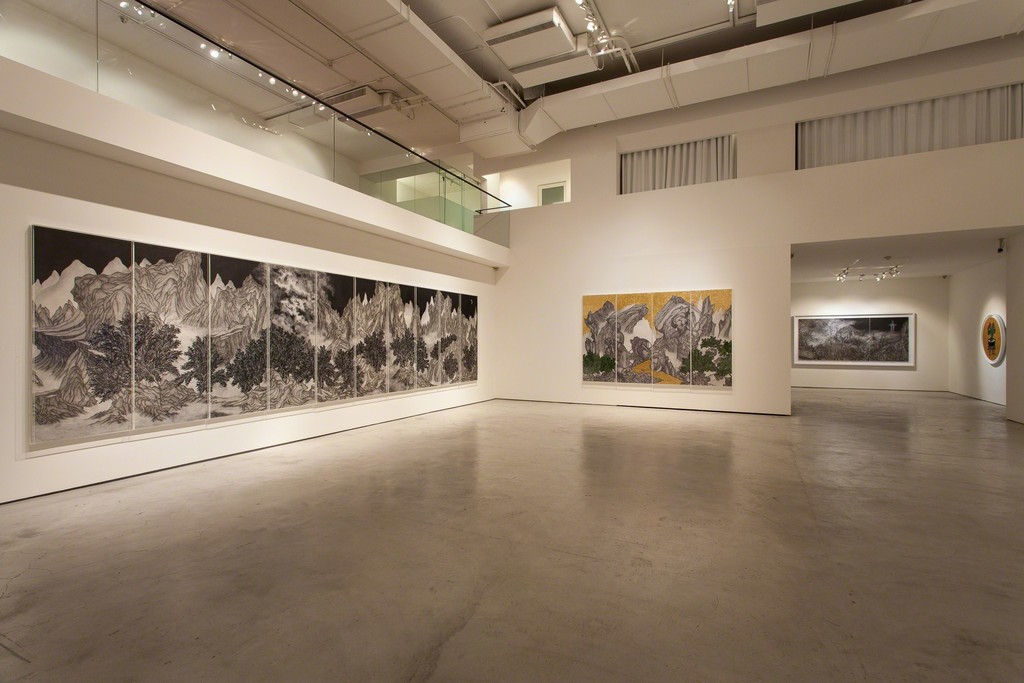 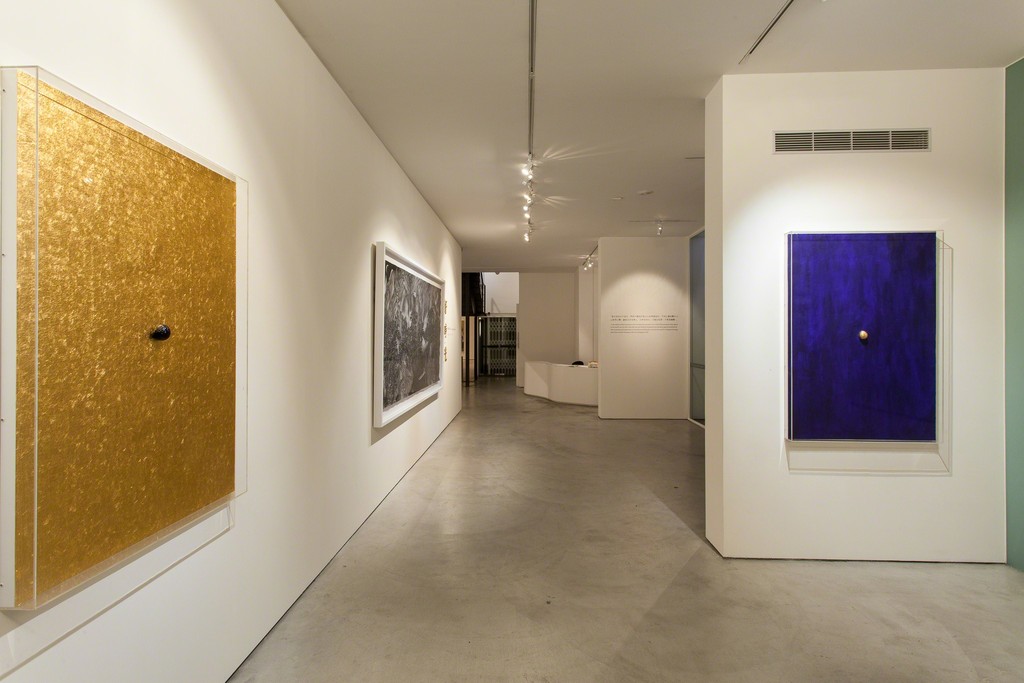 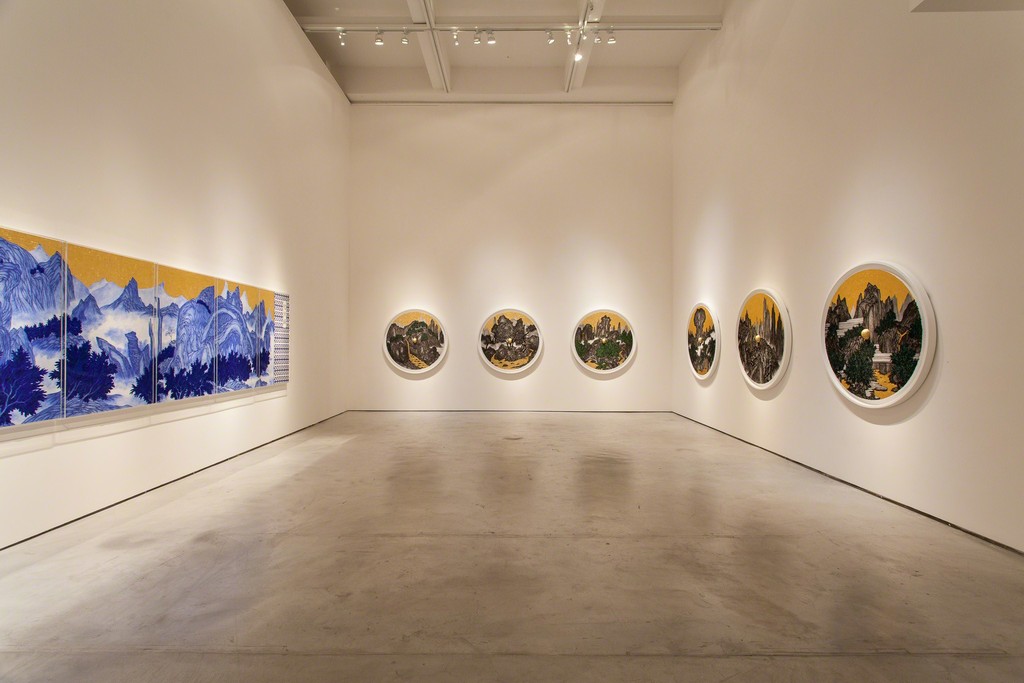 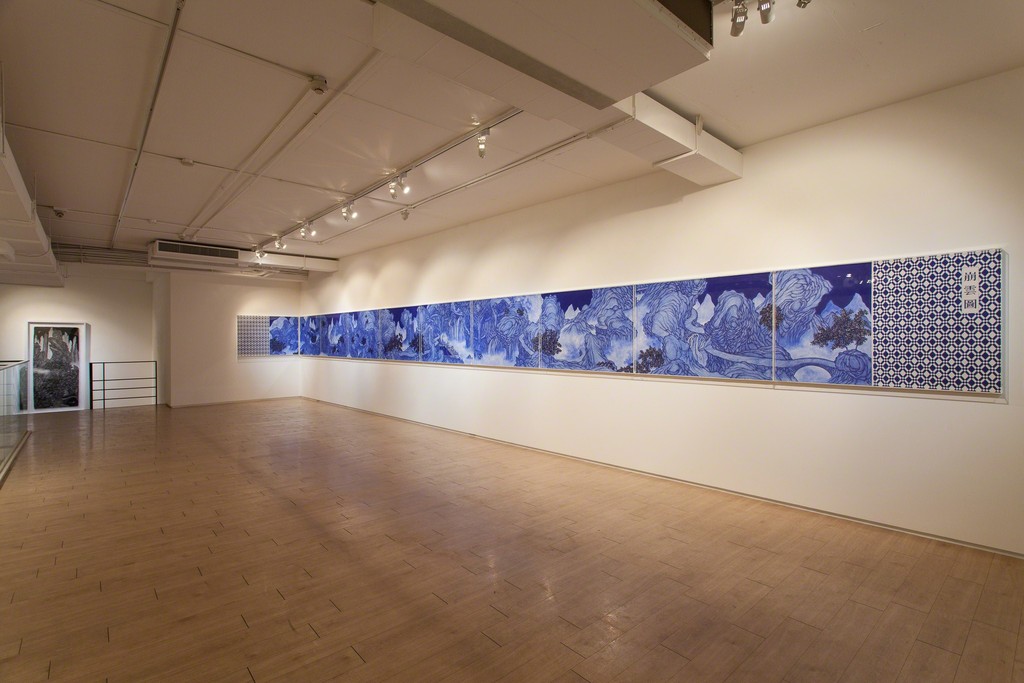 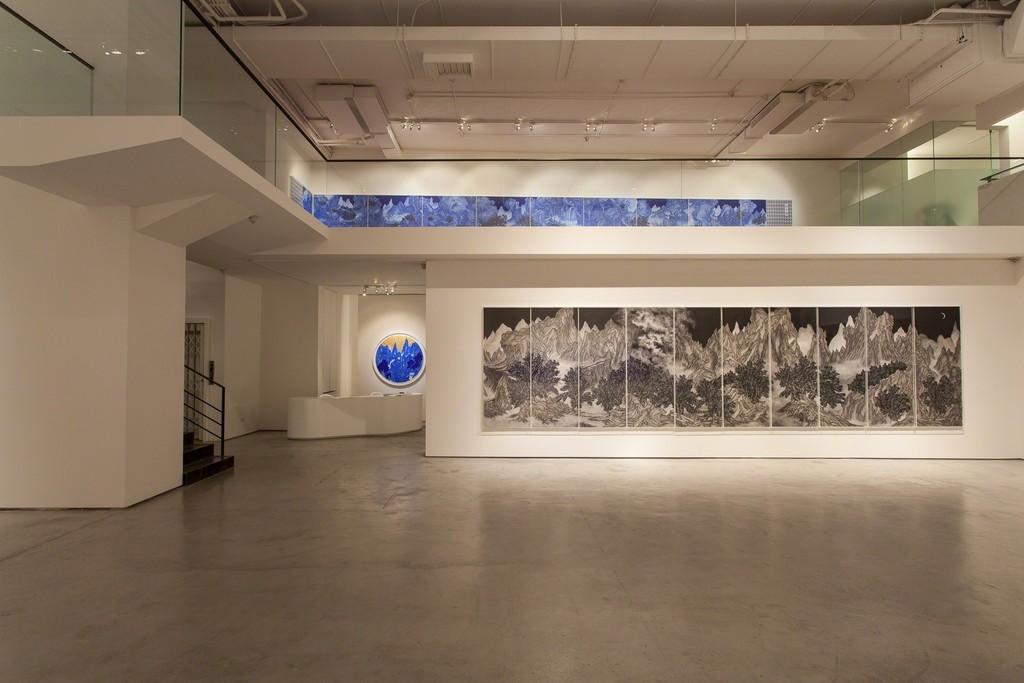 In every lifetime, there are good times. For me, events that mark me indelibly linger in my memory. In recollections of the past, that which creates nostalgia is not the fleeting moments of glory, but the impermanence of a faint sadness.
As a child, I often sat on my father’s lap and watched as peonies, dragons in flight, and roaring tigers emerged from the tip of his brush; vivid blossoms, lifelike dragons riding on clouds and mist, and ferocious tigers whose roars seem capable of reaching the edge of the horizon. I’d doodle and scribble, naïve and innocent, surrounded by brushes, ink, and inkstone. The redolence of ink and the musk of books filled the room back then, and linger in the air still, conjuring those memories time and again.
I was withdrawn as a child, and was academically unaccomplished. In primary school, only art class seemed to provide an outlet. My grades in secondary school were discouraging, and art class offered relief from such disappointment. Studying art at vocational high school was a window that opened into a new world for me. I would happily stay up all night to finish a project. Under the rigors of a Western-style education, the brush and ink paintings I grew up with became the relics of a bygone past. My father’s solitary figure at his solo exhibitions seemed proof that those traditions were in decline. My father never lived to see the solo shows of his youngest child, as he had passed away in New York when I was retaking my university entrance exams. All he left behind for me were his ink brushes. These fine brushes remain standing in their holder. To this day, I have not had the courage to paint with them; not because the brushes are old, but because the traditions hidden deep within them are immense, and I have neither the ability to carry them nor to put them down.
I grieved my father’s death as I sat for my university exams. The results enabled me to attend art school, but I gave up painting after my first solo exhibition. I focused all of my efforts instead on the study of Western art theory, on publishing underground magazines, and on dabbling in interdisciplinary projects. I even founded a hiking club. Classmates then, who now work independently as artists, were with me as we scaled famed mountains and visited lustrous lakes. We beheld vibrant verdant peaks in the spring and summer, marveled at the mists and clouds of the autumn and winter, and saw rivers of jade surrounded by juniper. Nature, ever-changing, filled us with unspeakable awe. Our eyes were opened as we saturated ourselves in the mountains and streams of Taiwan. Those were the days; the good times.
Out in the real world among the masses, and trying to make ends meet by creating art, I often returned to the mountains, hoping to find my muse whenever I was overwhelmed by the prospects of an uncertain future. I contemplated my path while gazing at waves crashing against cliffs, or as I strolled in places long forgotten, among hidden ruins of buildings between the city and countryside. I envisioned a simpler life like the ancient hermits, living freely and off the grid. To the grand mountains and immense oceans, fame and power are nothing more than a floating cloud on a cliff’s edge, or a momentary splash of the receding tide. Fame and power, as empty and impermanent as any illusion, are mere ruins and indifferent to our tributes and lamentations.
It was during a residency in the Scottish Highlands a few years ago, that I found myself in an amazing place I have yearned for – surrounded by hills and fields covered in stalks of wheat for as far as the eye can see. The view and surroundings brought forth a tidal wave of memories. I painted day and night, unable to stop, as though I needed to retrieve every moment of good times that had been lost. Father’s brushes were a world away, so I picked up the fine-tipped ink pens I had at hand, and poured my emotions into this untraditional calligraphy. Perhaps the possibilities of ink and brush painting were hidden beneath traditional dogma, and by putting aside the limitations of brush, ink, paper, and printing, traditional paintings suddenly transformed into new ideas that opened up new pathways. In retrospect, this was not a coincidence, but a result of something that has been gradually cast by experience.
Now in my forties, married and with children, the simple daily routines of life seem to have been born of the dust of this city. There are the occasional reunions with the mountains, of gazing at cliffs in the distance, but those mountain paths of the past can only be retraced with the overlapping threads of pen marks, in an attempt to stir up the long-settled layers of snow to conjure buried memories.
I once believed that mountains were not what they seemed. Now, I know the mountains that appear in my mind’s eye are truly what they are, but what the mind perceives has been quietly transformed. The mountains and waters have no intentions and therefore need not be named. A change of vantage point does not have bearing on the ever-changing world.
Yao Jui-chung January 14, 2014 at The Illusion