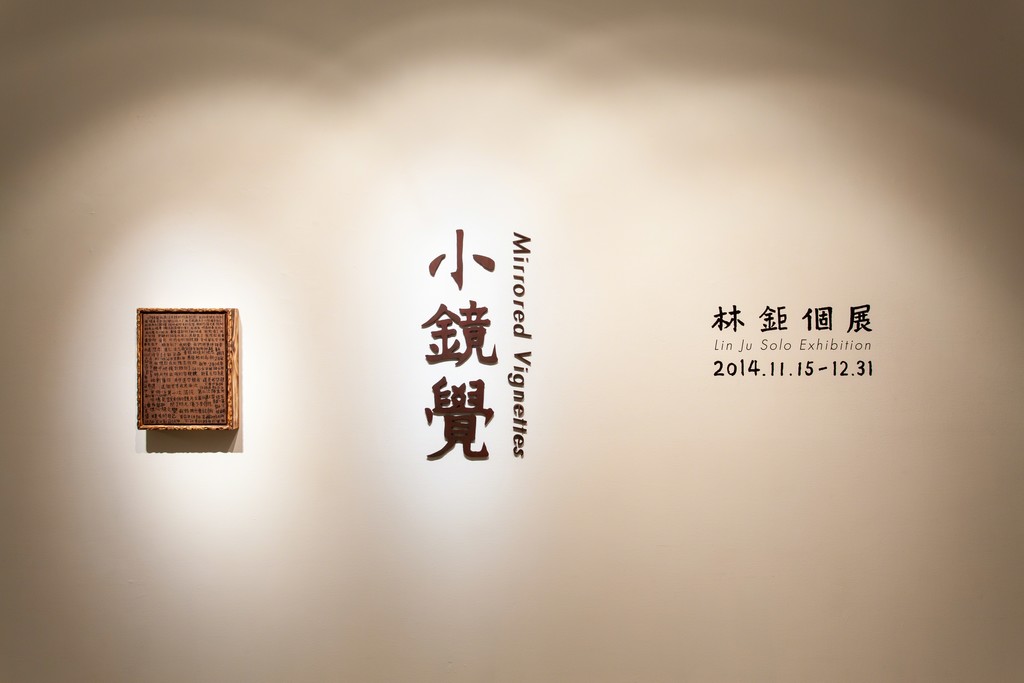 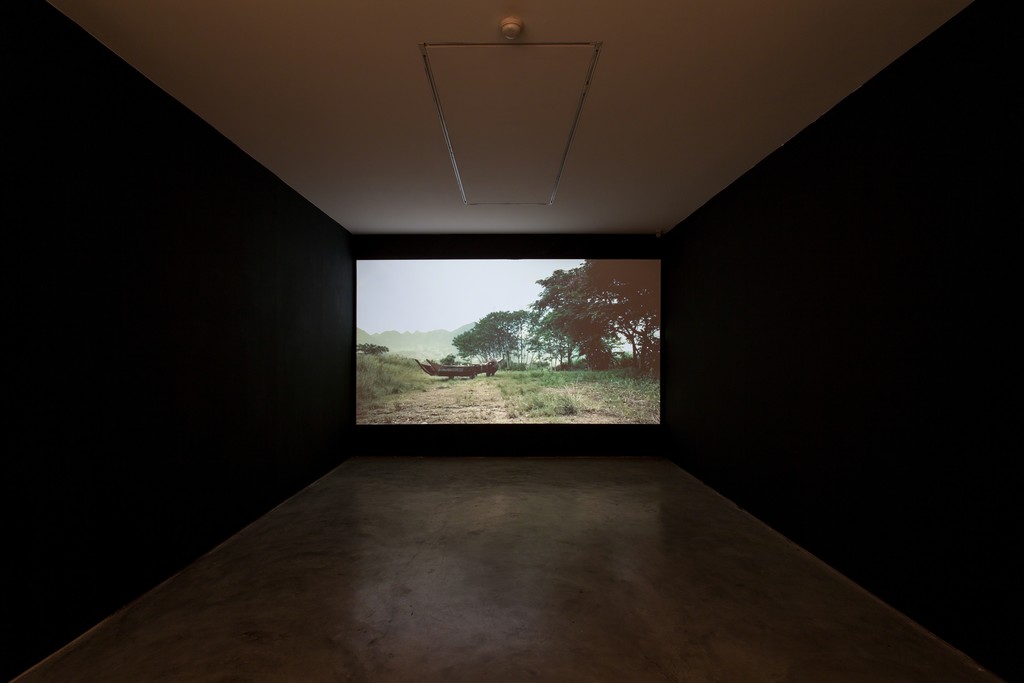 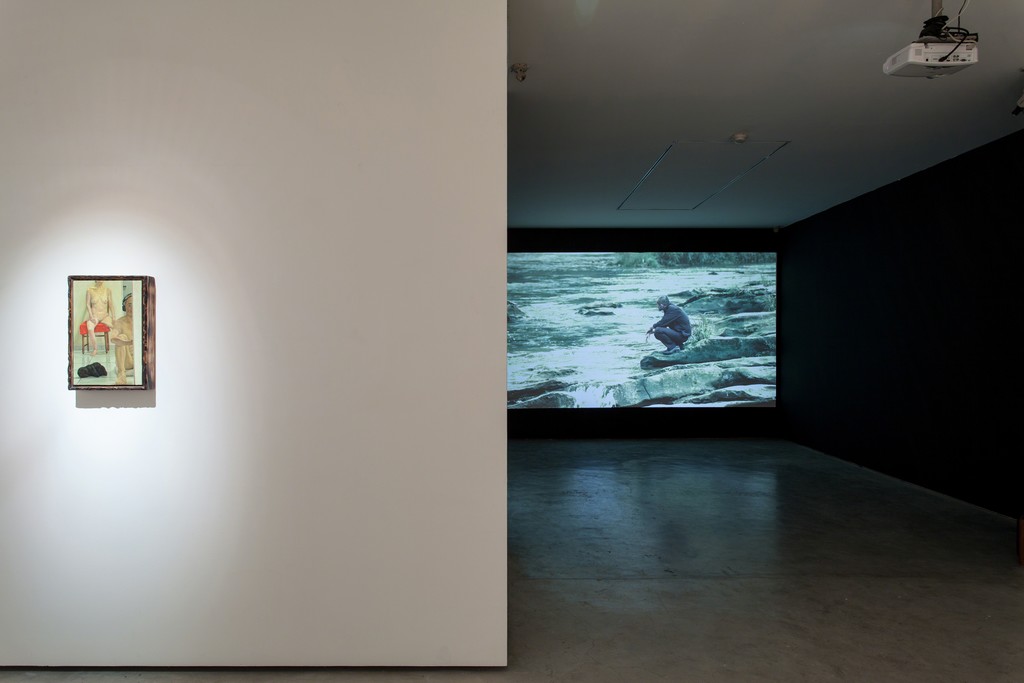 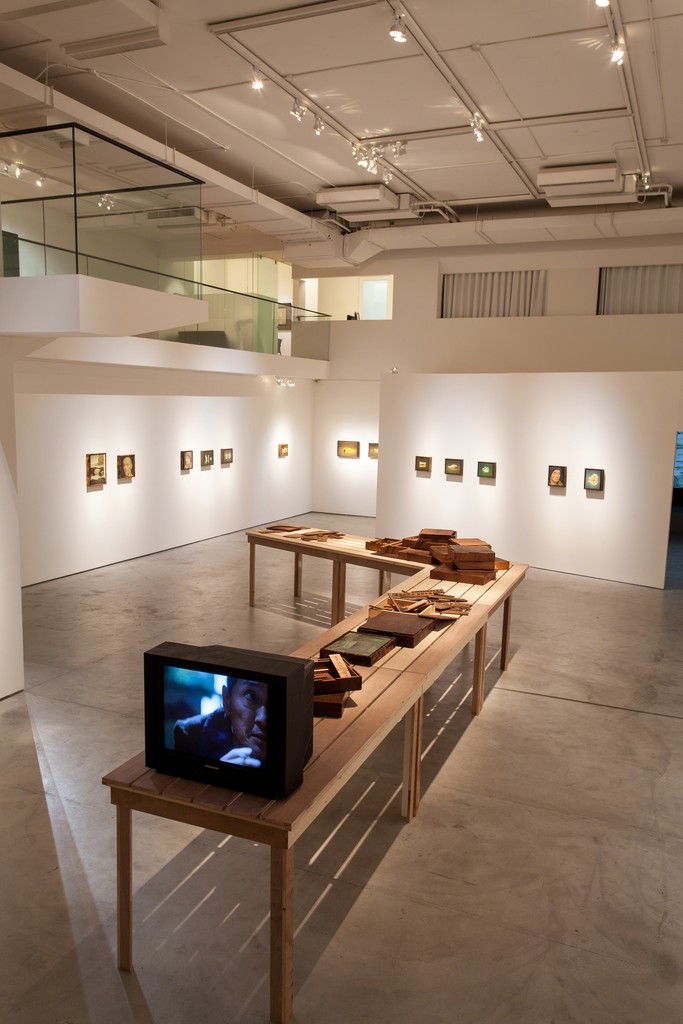 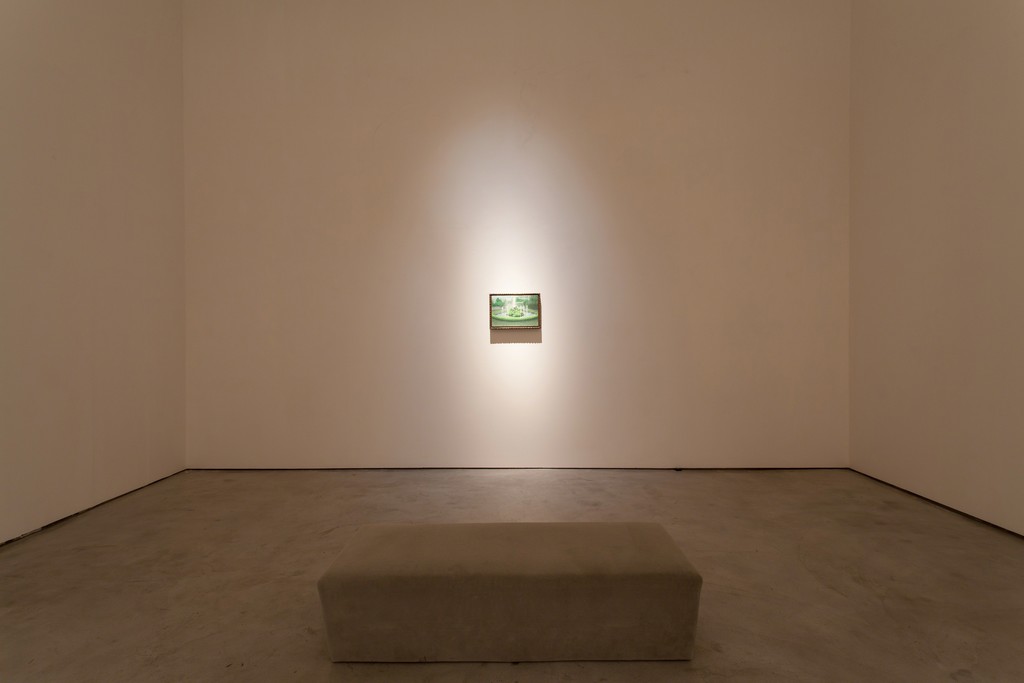 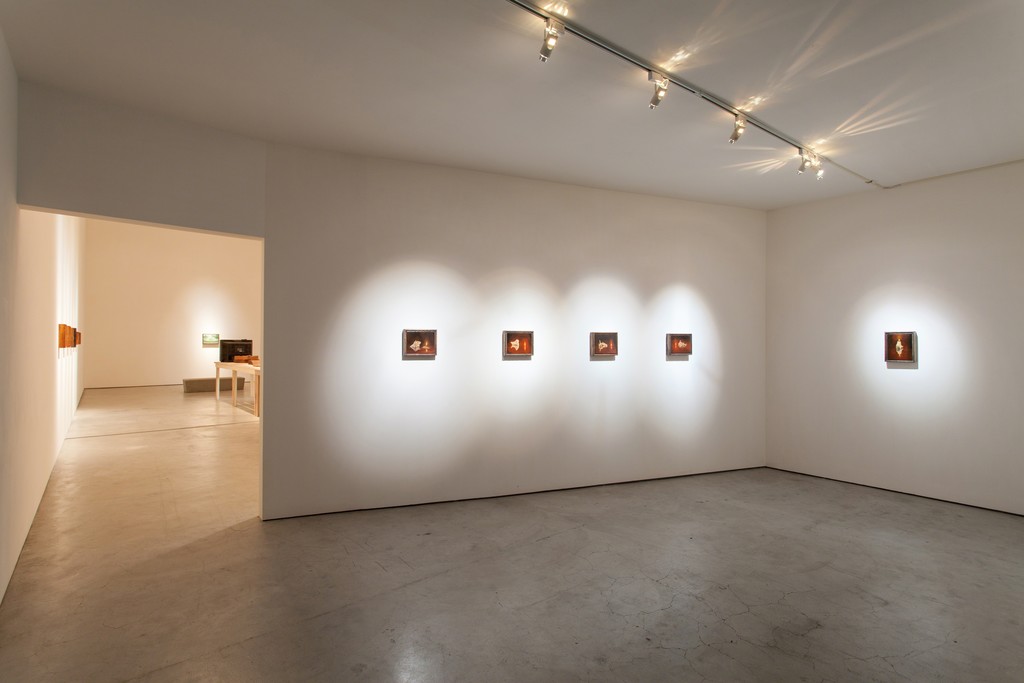 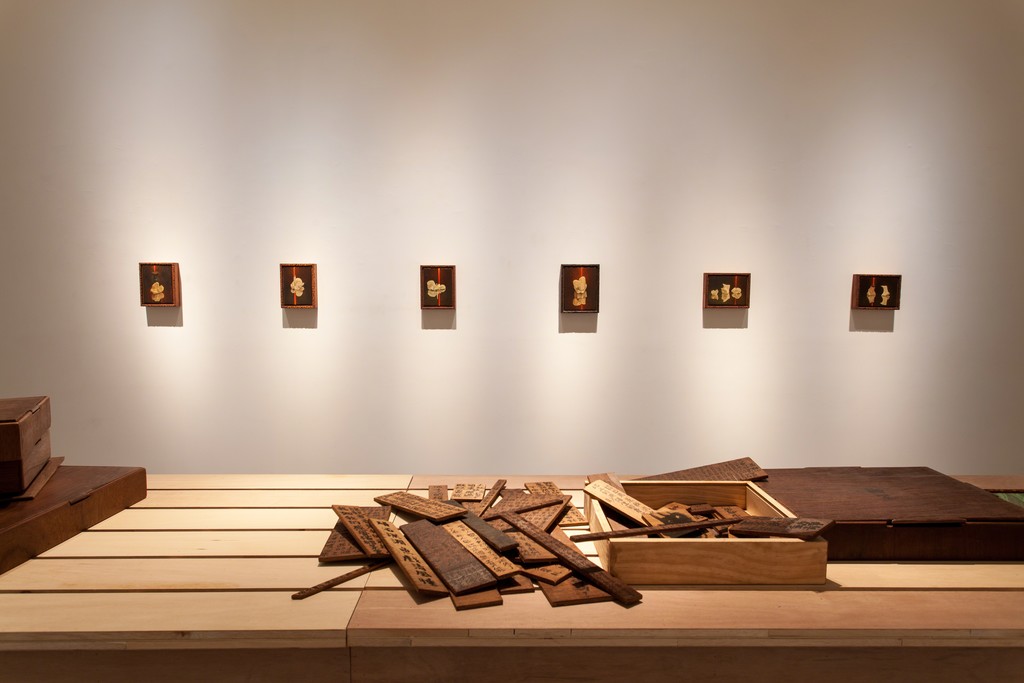 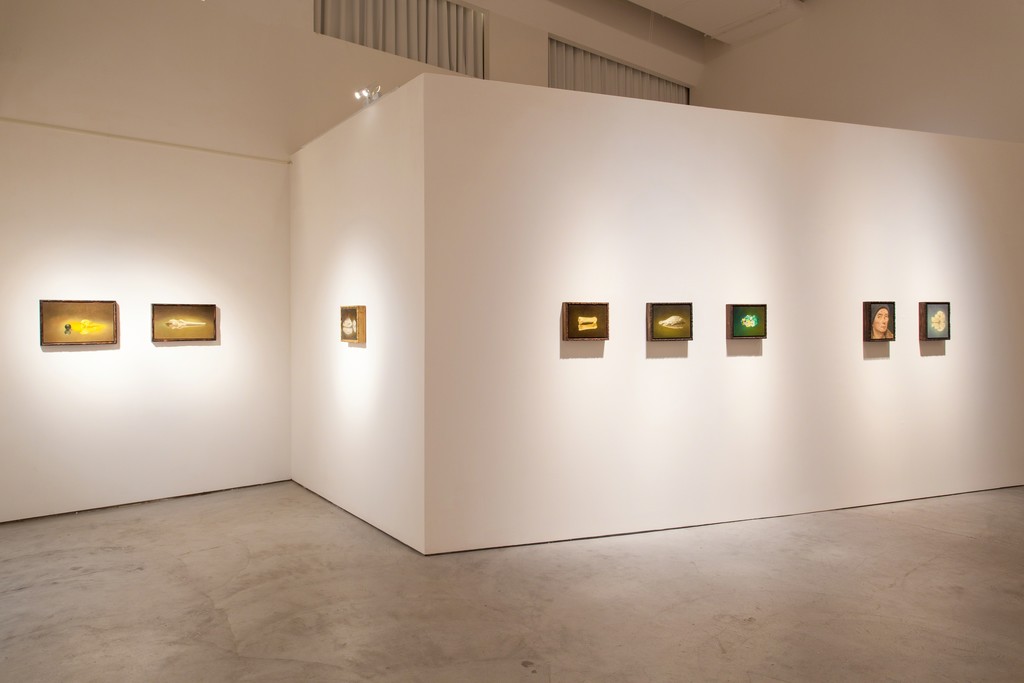 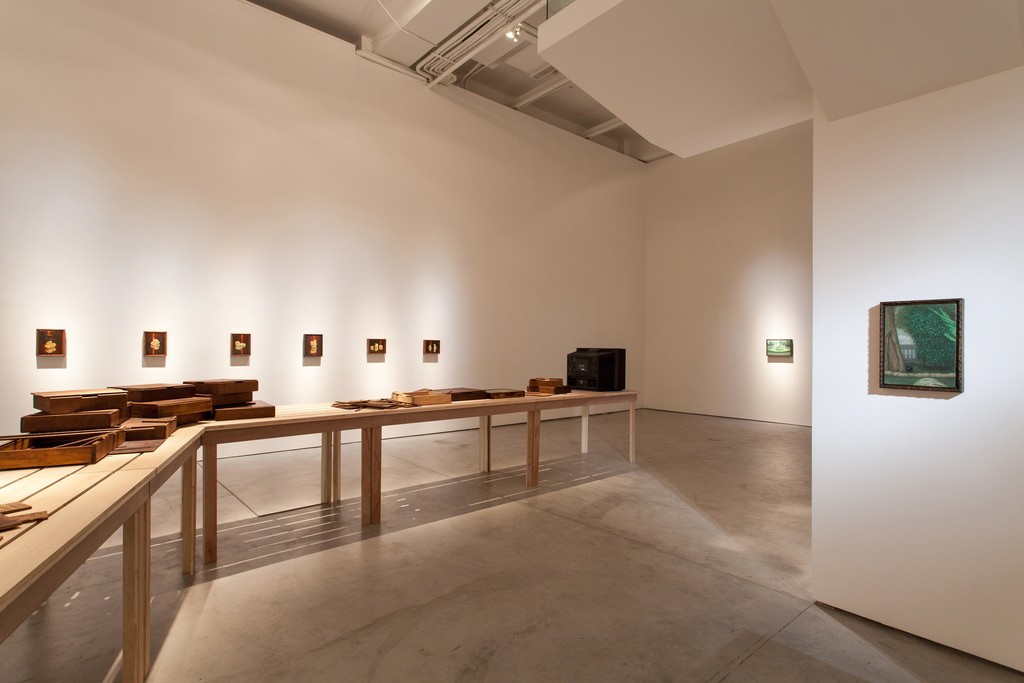 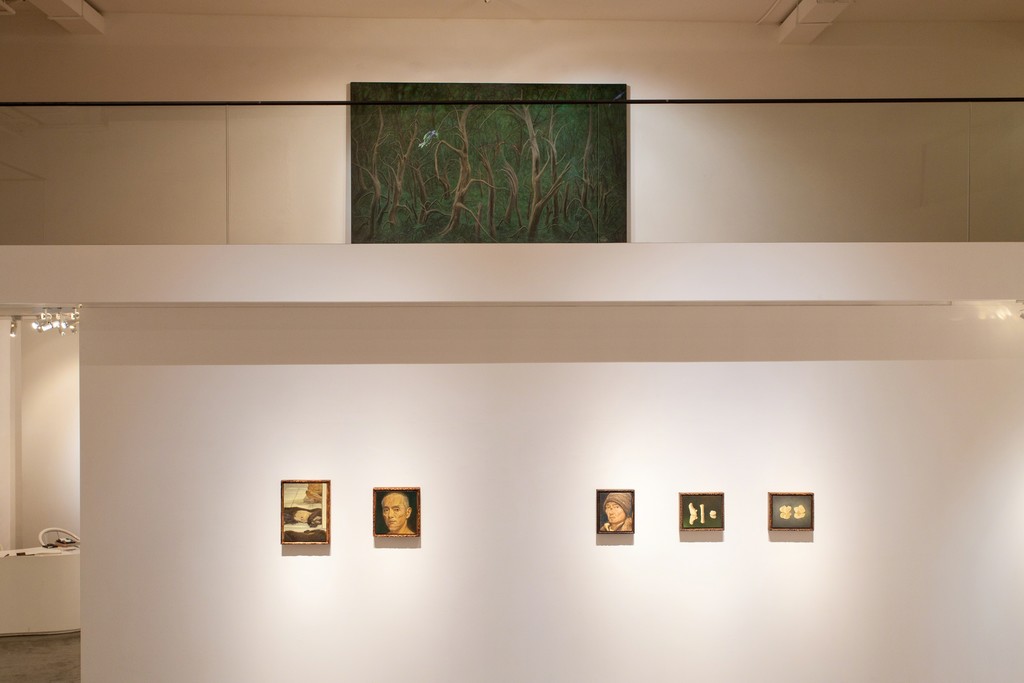 Twice I’ve come into this world; chaotic the first time, estranged the second. Memories are mirror shards that dazzle the eye and spare the flesh. Yet the heart is transfigured along the way. How should I come to terms with what I am now? “Mirror” (jing) was a misrepresentation of “surprise” (jing), but, come to think of it, it actually makes sense. So I look in the mirror for my vignettes, and name the exhibition thus. — Lin Ju

Tina Keng Gallery is pleased to present Lin Ju: Mirrored Vignettes, on view from November 15 to December 31 (Opening reception: November 15, 4:30 p.m.) This exhibition includes an array of Lin Ju’s latest oil paintings, highlighting a shift in the scale of his work. Scaling down from past works as large as 300 by 200 centimeters to this series of new works as small as 20 by 30 centimeters, Lin aims to reduce painting to its essence with a return to the pristine state in his art practice.

Lin is best known for the surreal imagery in his work. Delving into the deep consciousness, he paints deconstructed organic forms as he searches for the meaning of life. The flight of time is captured as he wields his paintbrush—in the curious composition and somber palette in each piece. A bizarre and eerie response to dilemmas of human existence, the Virility Revisited series transports the viewer to a limbo where human or animal remains find comfort in the company of dim candlelight and blood-red candles. In the Still series, Lin examines the nature of painting, placing under scrutiny the minute details of everyday life, as well as man’s changing perception of time.

Adding a new perspective on his own art practice, Lin brings two videos into this exhibition—one, a looping interview of him shown on a TV; the other, a film where he is part of the cast, projected onto a wall in the gallery space. Juxtaposed with his oil paintings, the two videos offer a unique way to see Lin, leaving his paintbrush behind, step into his thespian identity and reinterpret himself as an artist.