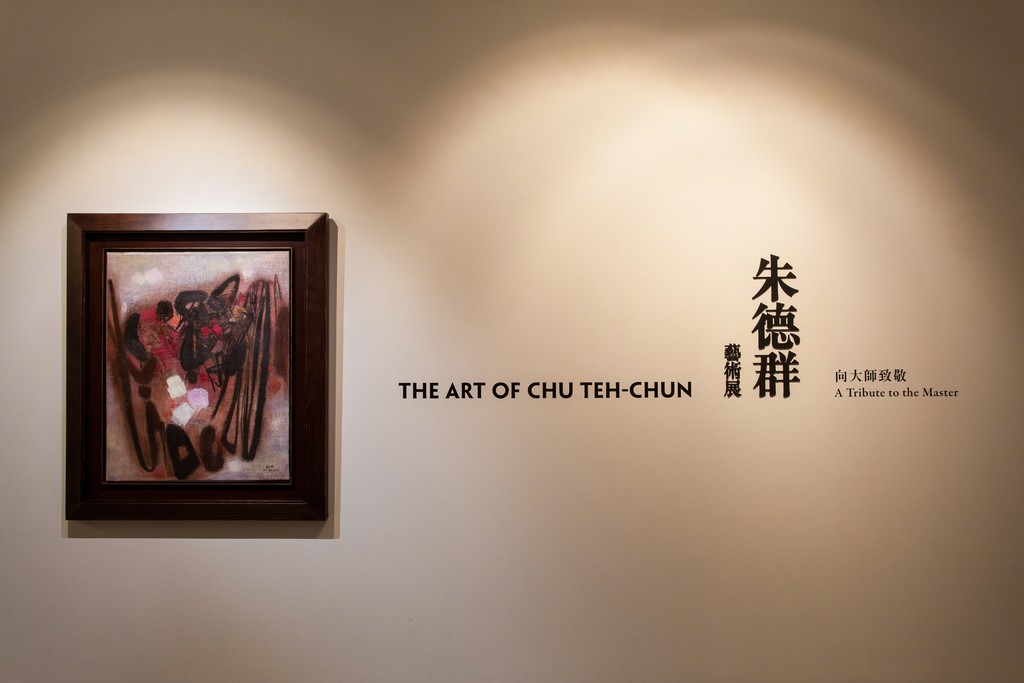 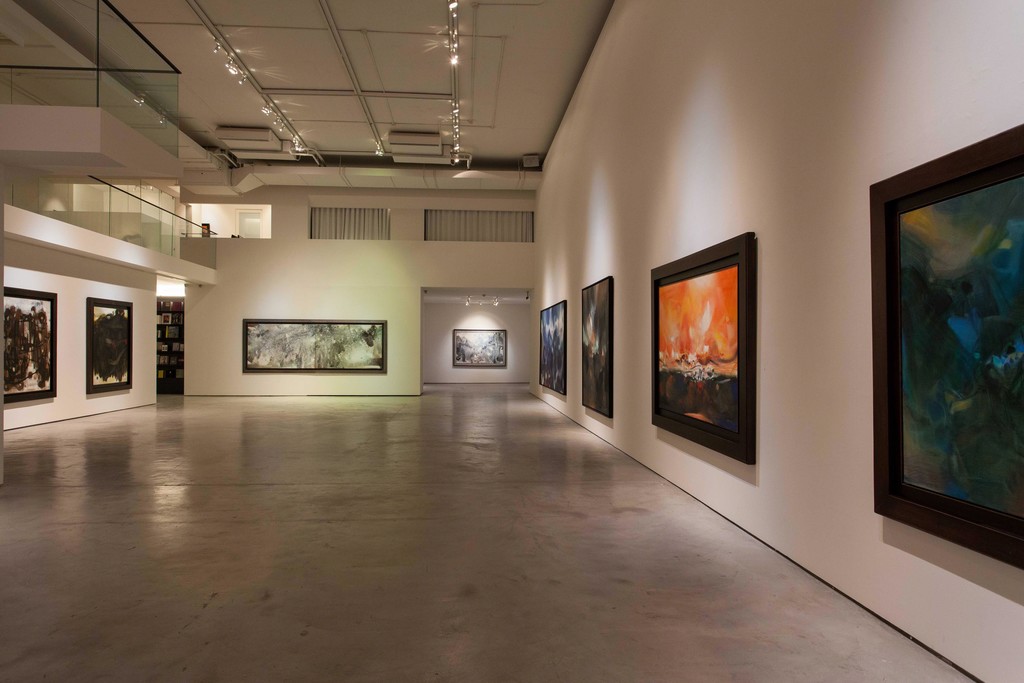 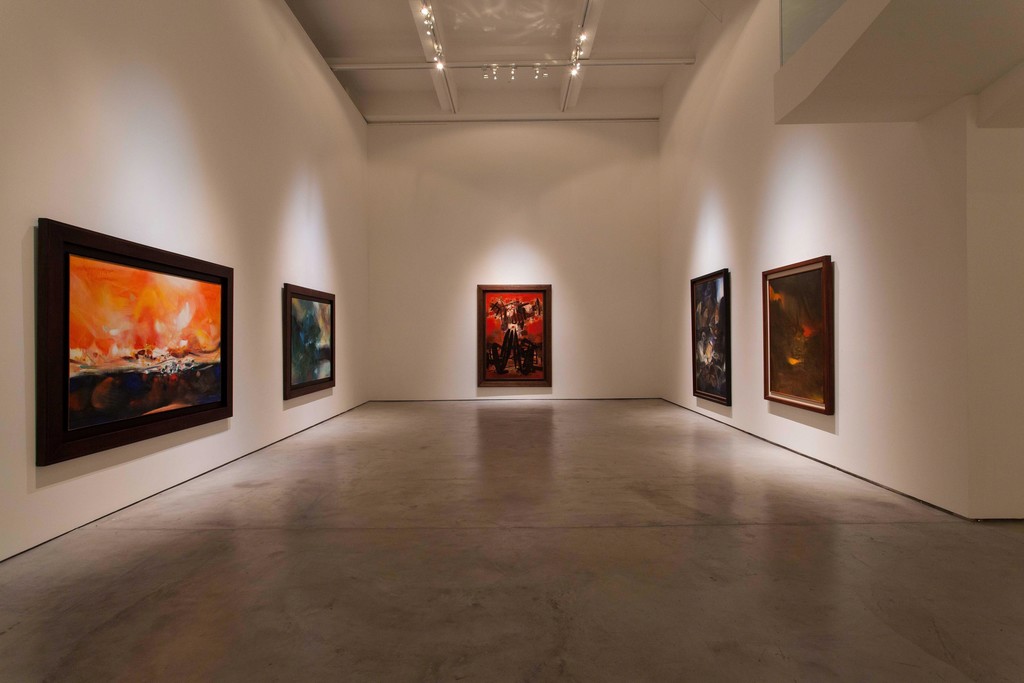 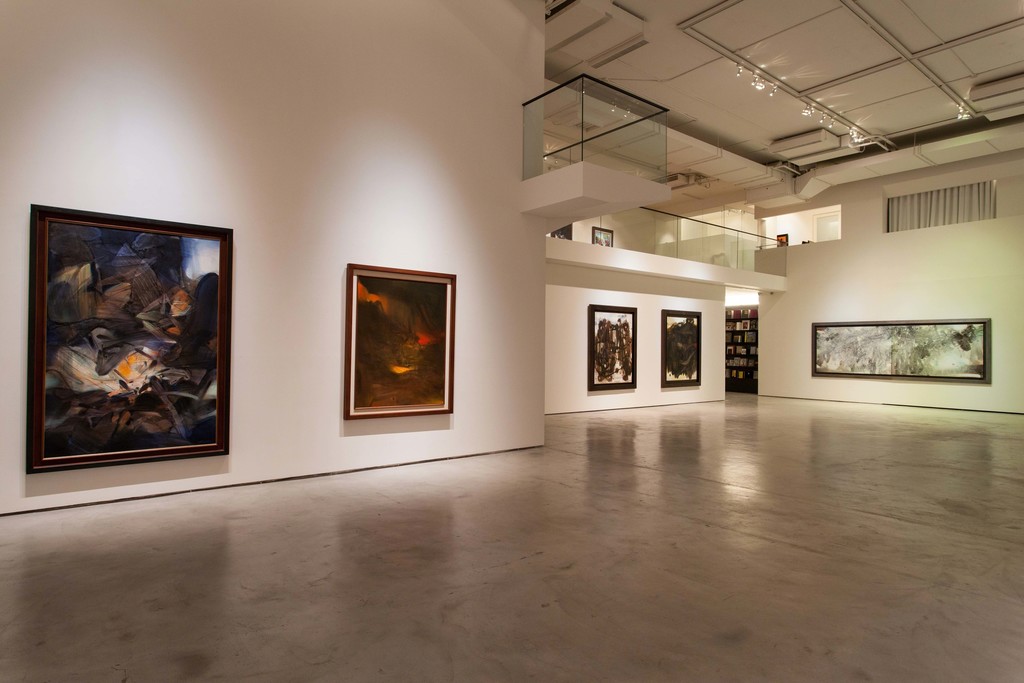 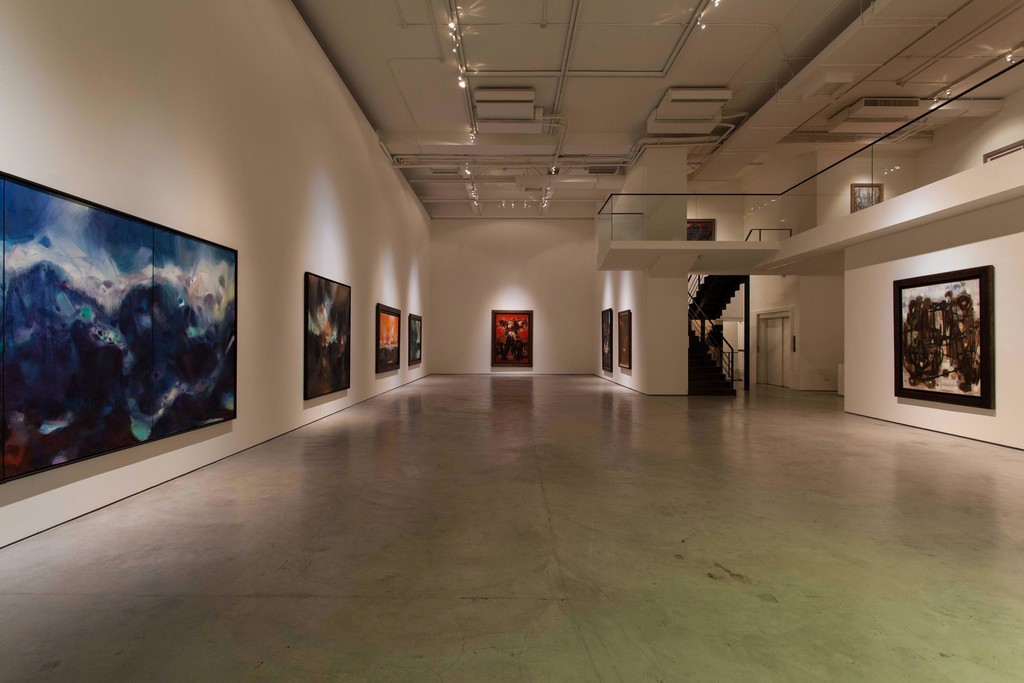 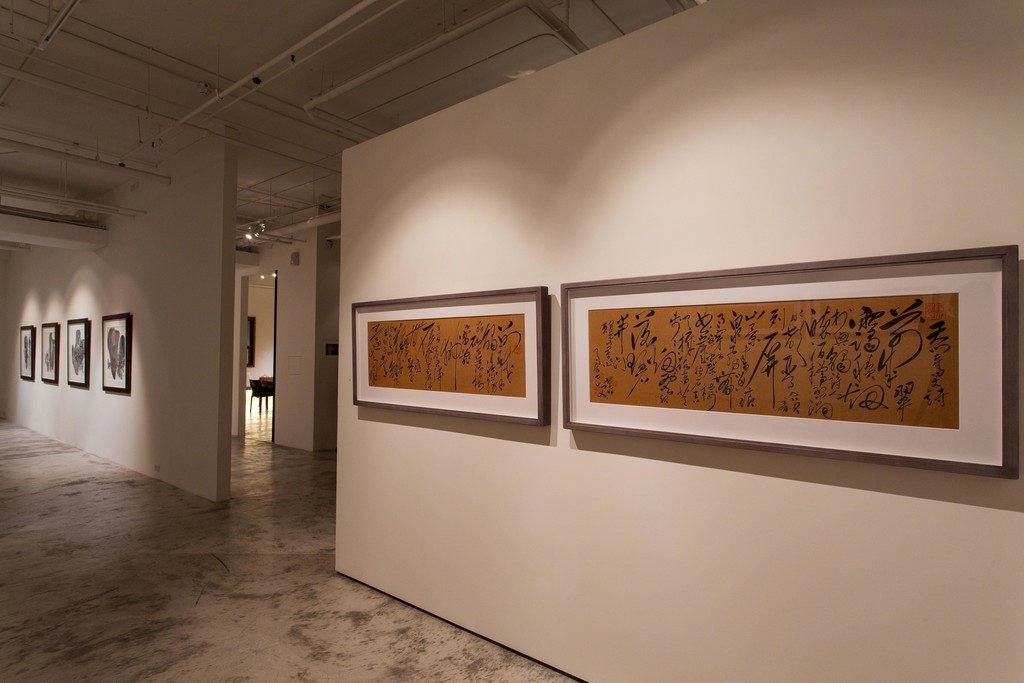 Chu Teh-Chun (b.1920-2014, Suzhou, China), pioneer and leading light of Asian abstract painting, passed away in Paris on the 26th of March this year. To pay tribute to Chu’s contribution to arts in Asia and worldwide, Tina Keng Gallery will present more than 40 selected pieces spanning from the 1950s to his most recent works. Exemplifying Chu’s multifaceted talents the exhibition will show a range of work from abstract oil paintings to traditional calligraphy. The exhibition will attempt to honor Chu’s artistic legacy and creative genius by making many of his masterpieces once again available for art enthusiasts to view.

Chu Teh-Chun started his art career at the National School of Fine Arts in Hangzhou. There he studied alongside Lin Fengmian (1900-1991) whom would rise to prominence along with Chu, blending Eastern and Western approaches to modern art. The pivotal point in Chu’s career came in 1955 when he decided to move from Taiwan to France. After his arrival in Paris, inspired by western artists Chu departed from his previously figurative style and began experimenting in more abstract forms of painting. A major influence on Chu’s new abstract painting style was the Russian born French artist Nicolas de Staël (1914-1955). 1958 saw the first solo exhibition of Chu’s western inspired work in Paris, and more international exhibitions followed. A decade later in 1997 Chu was elected a member of the Académie des Beaux-Arts in Paris, the first Asian born member in the institution’s history. In 2001, Chu was made Chevalier de I’Order des Palmes Academiques and Chevalier de la Legion D’Honneur in honor of his artistic achievements.

What makes Chu’s work so remarkable is its ability to seamlessly combine both eastern and western artistic traditions and concepts. Chu’s fusion of texture, shape, color, light and shadow managed to bridge the gap between Asiatic and European art. Masterful strokes rooted in the traditions of Chinese calligraphy combined with the use of light washes of oil paint to deliver a sense of lives and universe thriving. All coexist together in a wonderful symbiosis in Chu’s paintings.

Previously, Chu has stayed in Taiwan for 6-7 years due to the Chinese Civil War. At that time, Taiwan’s own unique culture and natural landscape were a great inspiration to Chu. He said of Taiwan it was the place that made him determined to pursue his artistic passions and propelled him to create. Therefore we have invited Chu’s son, Yvon Chu, with his wife, Anne-Valerie Sceau to participate in the exhibition to provide viewers a chance to review his masterpieces and salute him collectively.