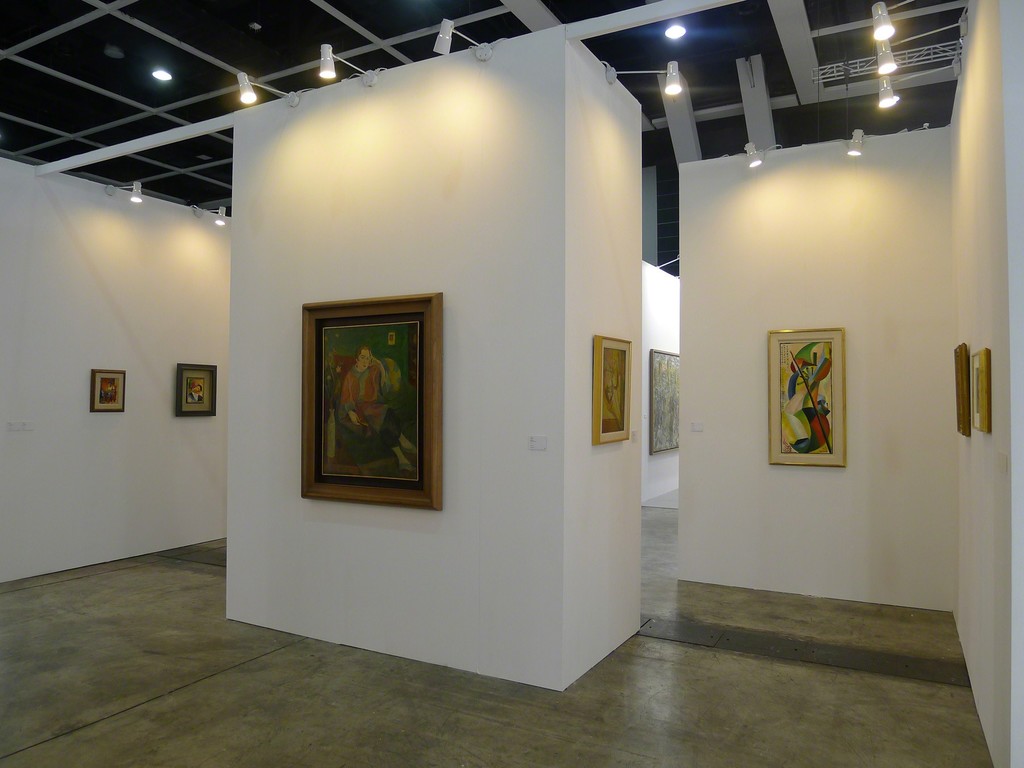 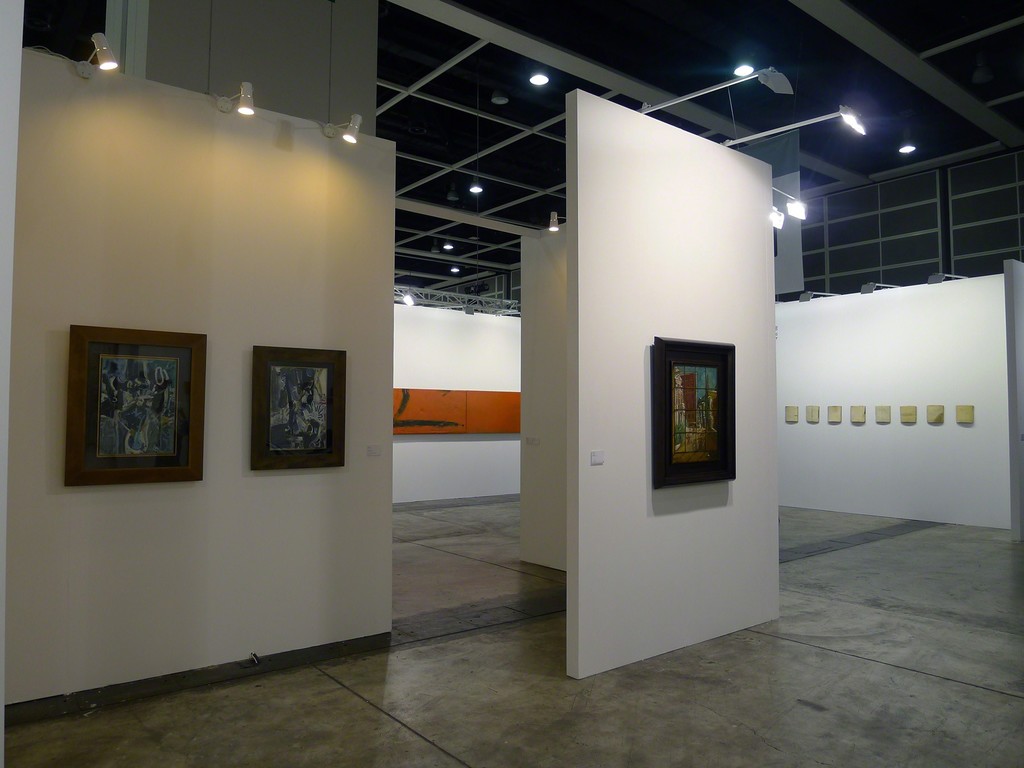 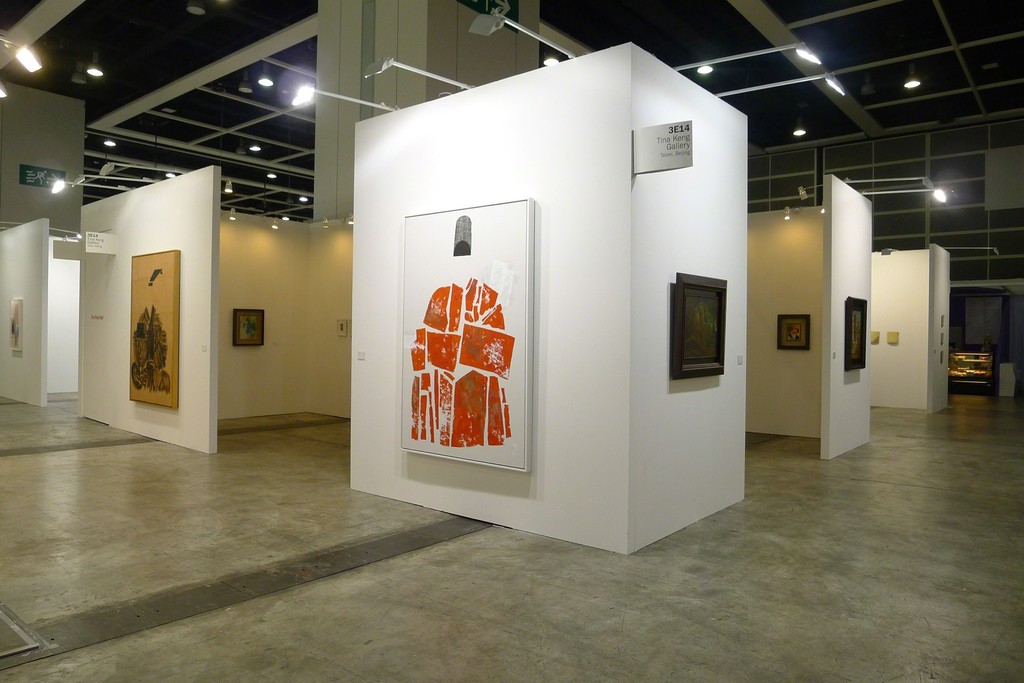 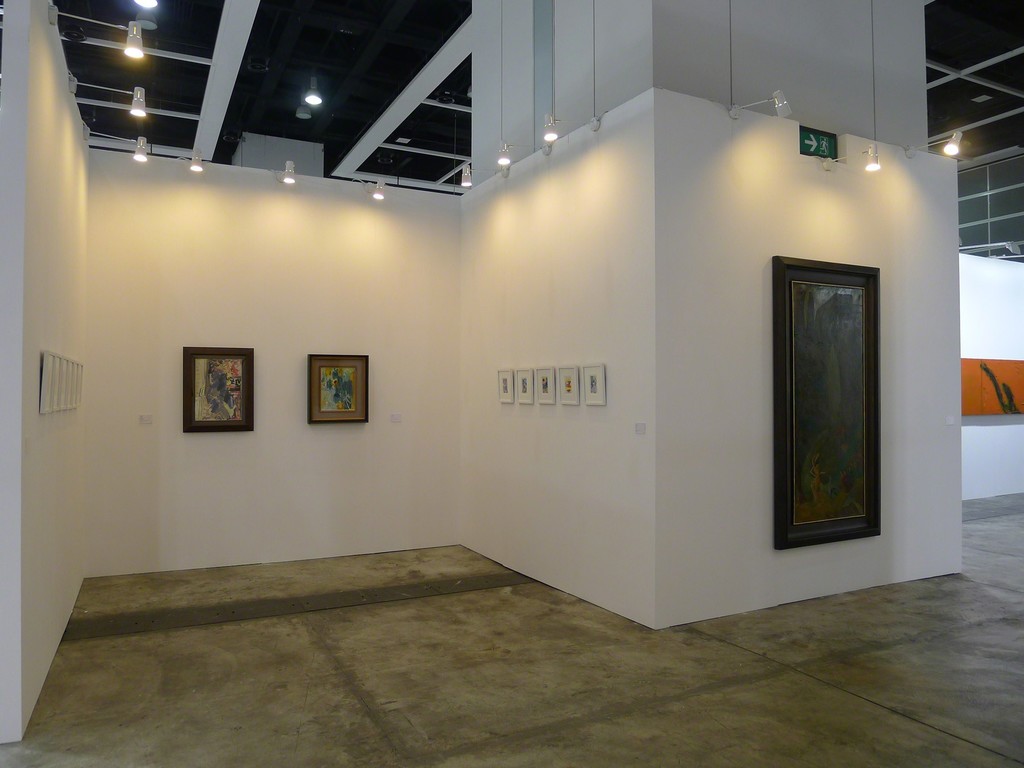 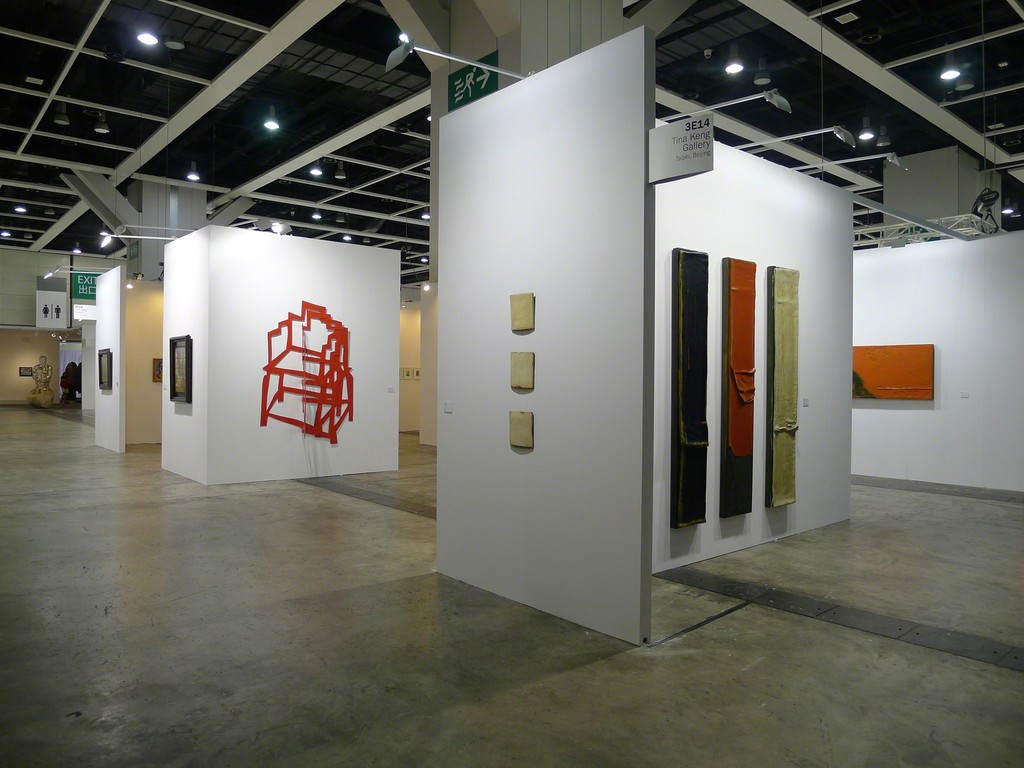 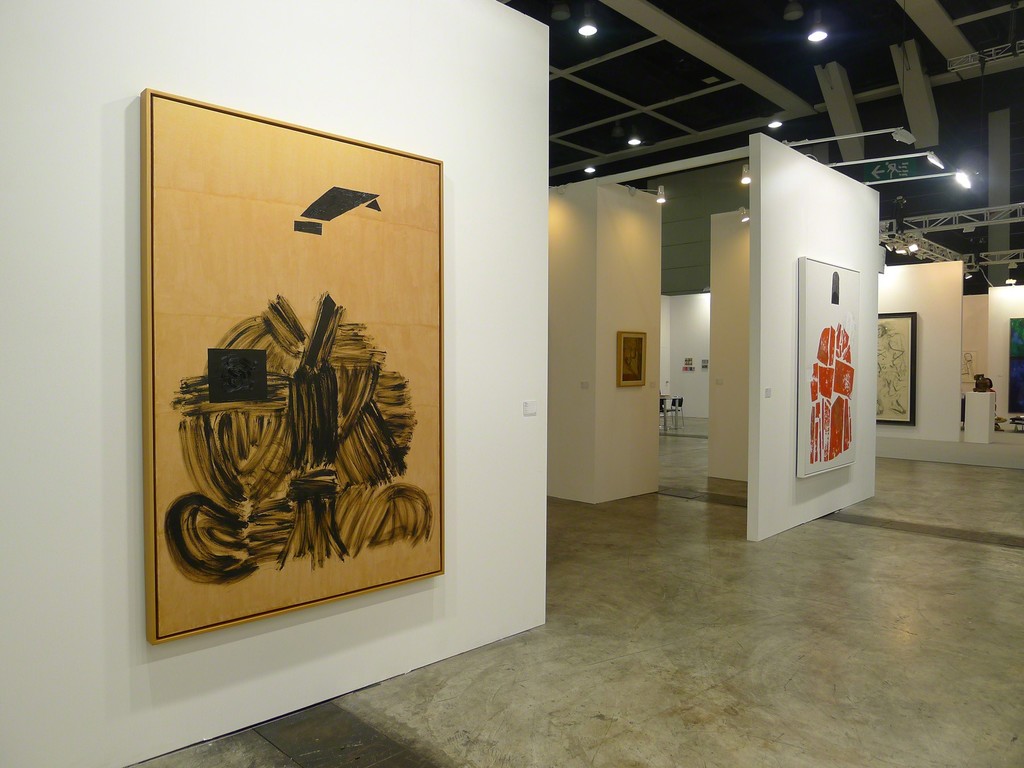 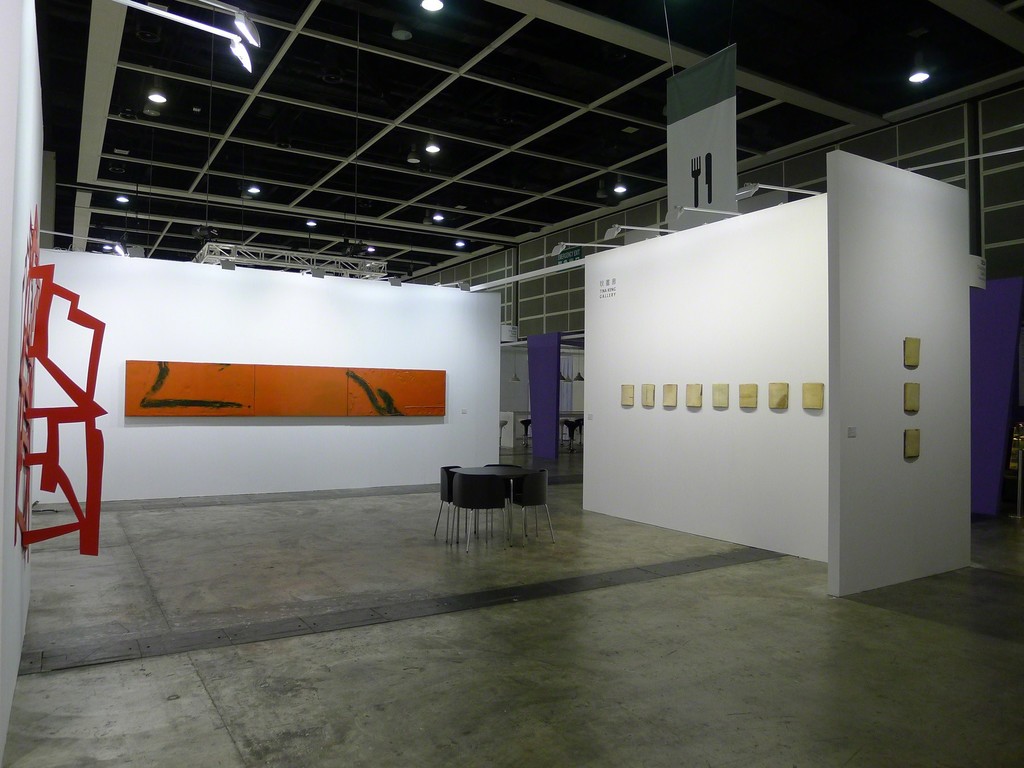 The Tina Keng Gallery, with its over twenty-year history, has always been a pioneer in the promotion of 20th-century Chinese Modern art. Through art fair participation, exhibitions, and scholarly publications, it has continually presented masterpieces by Overseas and Mainland Chinese, and Taiwanese artists. The Tina Keng Gallery has also supported and promoted the work of contemporary artists, and to meld these two traditions, for Art Basel in Hong Kong 2014, we propose a presentation of works by the modern masters Wu Dayu (1903-1988) and Yun Gee (1906-1963), and the contemporary artists Wang Huaiqing (b. 1944) and Xiaobai Su (b. 1949). Each of these artists, in leaving or remaining in Mainland China, has blended the traditions of their training. Visitors to Art Basel in Hong Kong 2014 will therefore be able to walk away with not only an understanding of Chinese Modern art through the work of Wu Dayu and Yun Gee, but also will see works that introduce them to a more recent generation of painters, who in training and style are well acquainted with these earlier modernist traditions, but that in that encounter, have done away with what may seem more traditional, as they experiment with color and form.

Wu Dayu’s arresting works and Yun Gee’s inventive compositions stem from their intimate knowledge of the traditions of painting in China and Europe, and in the case of the latter, the United States. Wu Dayu, who moved to Paris in 1922, studied at L’École Supérieure Nationale des Beaux Arts, and upon his return to Shanghai in 1927, became a central figure of the city’s art circles. Though his works were destroyed during the Cultural Revolution, as the paintings to be presented attest, he returned to working with great vigor as he applied the paint to mold his abstracted forms, like the ones found in Color Rhymes-53. Yun Gee peripatetic lifestyle was as varied as his art making in paper, painting, and sculpture, as visitors to Art Basel in Hong Kong 2013 witnessed. Often resorting to his life story as the main theme of his works, as in Nude, the works to be presented in 2014 demonstrate his keen understanding of the modern art styles permeating Europe and the United States during his lifetime.

As with Wu Dayu, Xiaobai Su and Wang Huaiqing both experienced the effect of the Cultural Revolution firsthand. While Xiaobai Su moved to Germany for a significant part of his life and career, Wang Huaiqing remained in China. Both artists demonstrate a keen mastery of the medium of painting, as they manipulating lacquer and abstracting the imagery of furniture, respectively. While in Germany, Xiaobai Su has grappled with the differences between Chinese and German culture and artistic education. Continually altering his works, by brushing and pasting layer upon layer of linen and lacquer on the same plane, he makes simple, yet materially rich compositions, such as with Script Rubbings 3 and 4 (2011). In the last two decades Wang Hauiqing has gained recognition through his paintings depicting Chinese furniture, usually of chairs, that are meant to represent “something more” through the absence of figures. The empty chairs, as in Curve and Straight (1998), serve as stand-ins for historical figures and the state. Despite being empty, they reflect on the dignity and loss of an entire generation.

The encounter among the work of these four artists demonstrates not only how the artists of the first generation of Modern Chinese painters embraced these traditions, but also, how the subsequent generation has internalized modernist tenets, and while seemingly doing away with the more traditional, they continue experimenting with color and form.