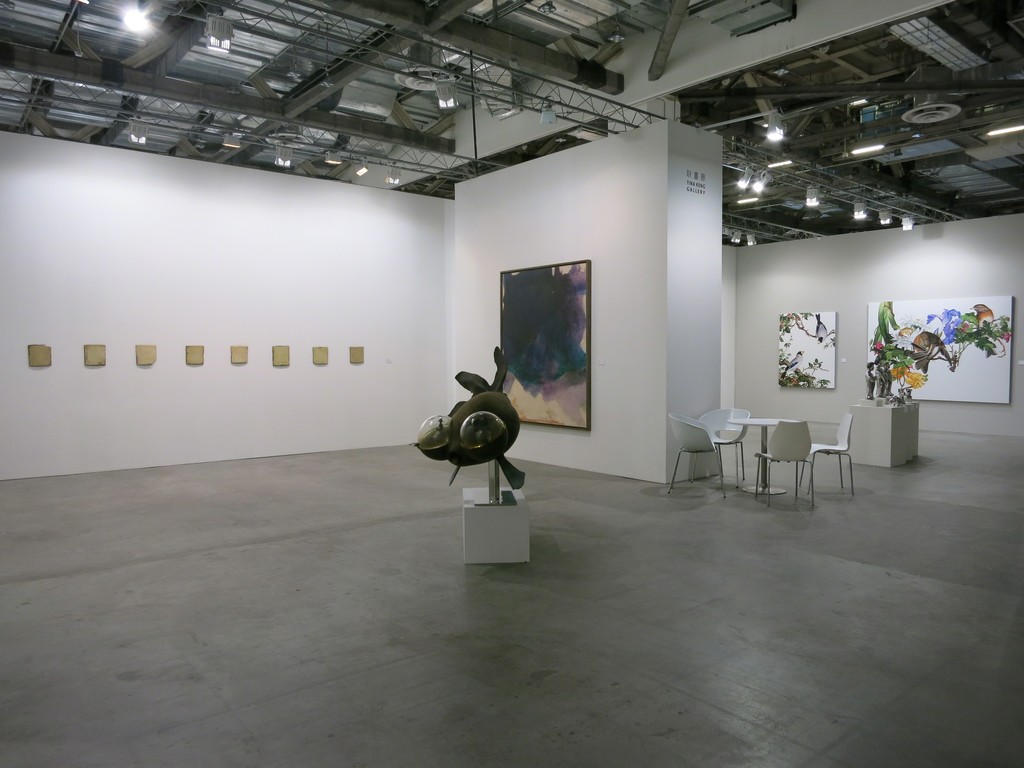 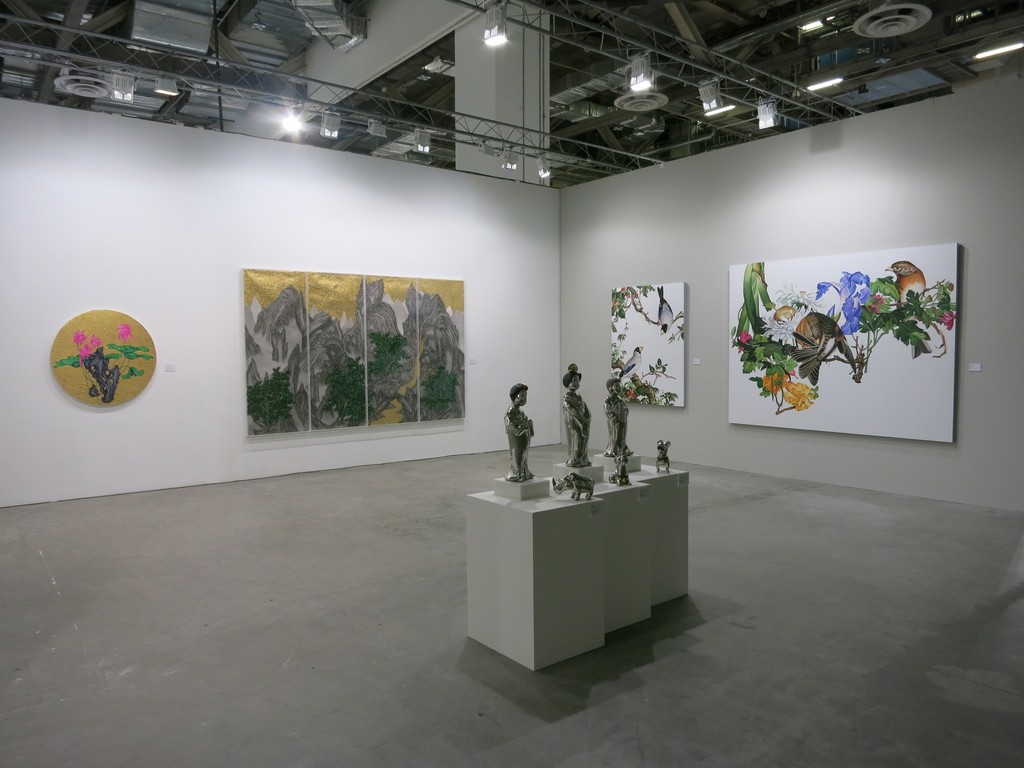 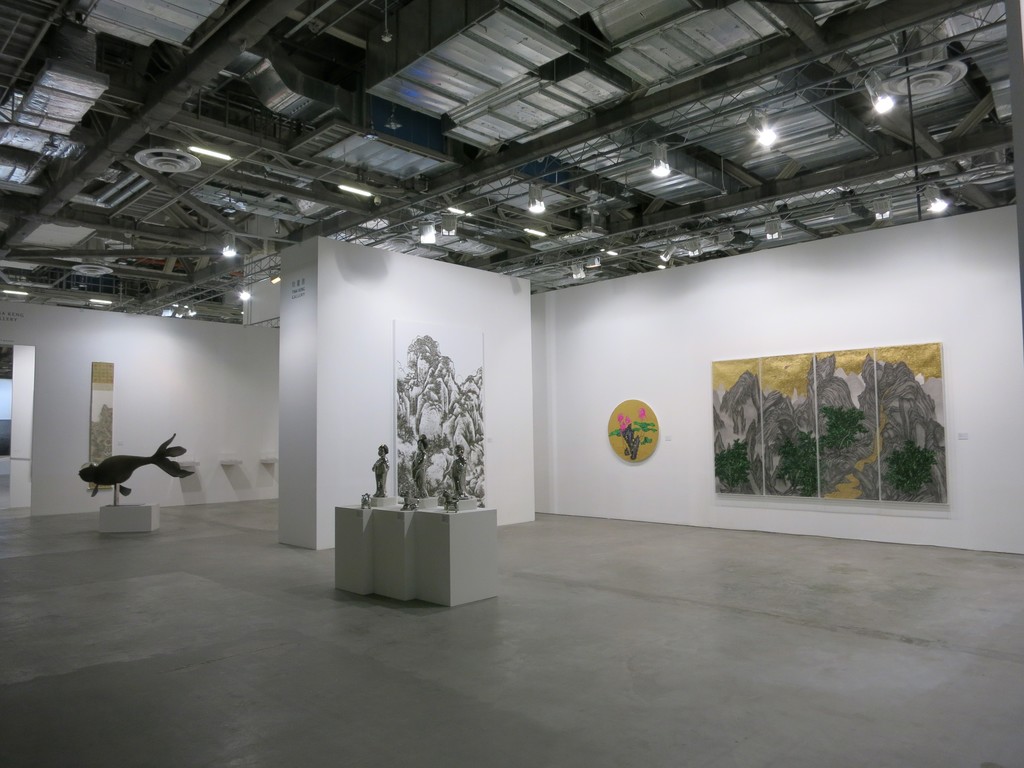 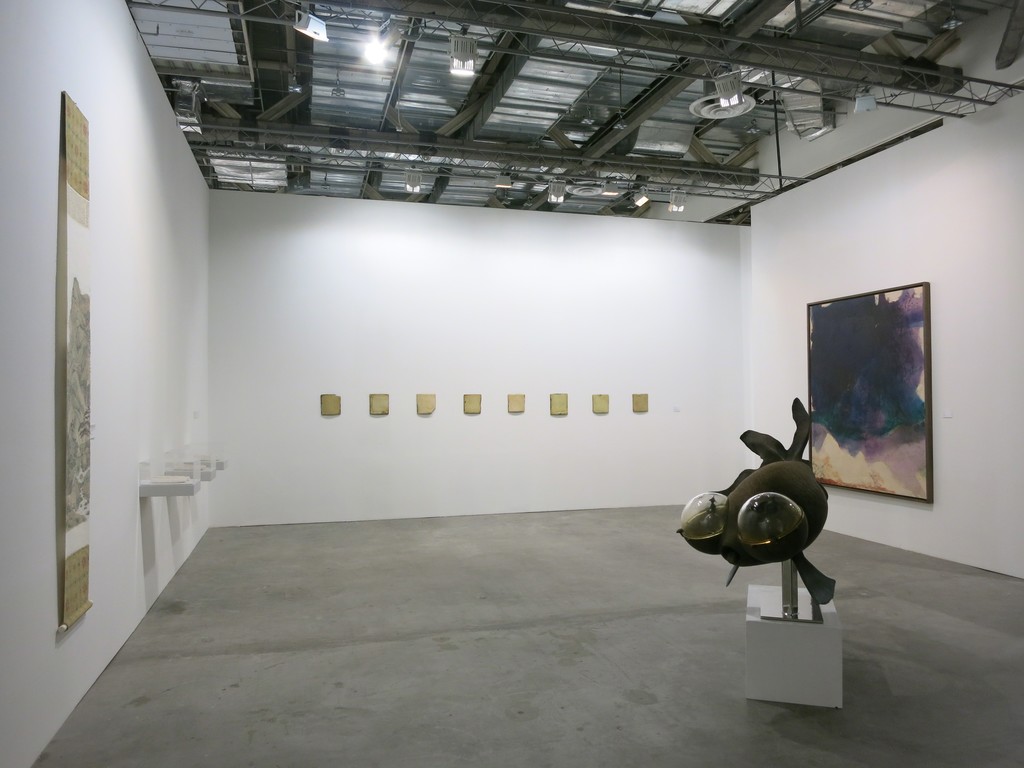 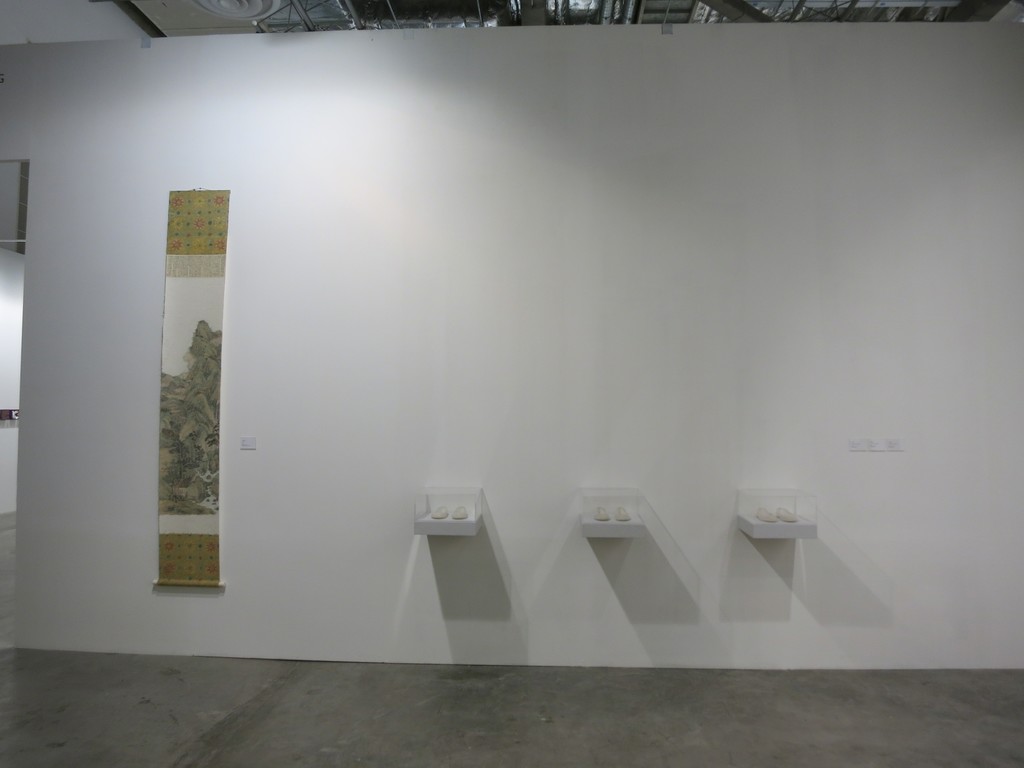 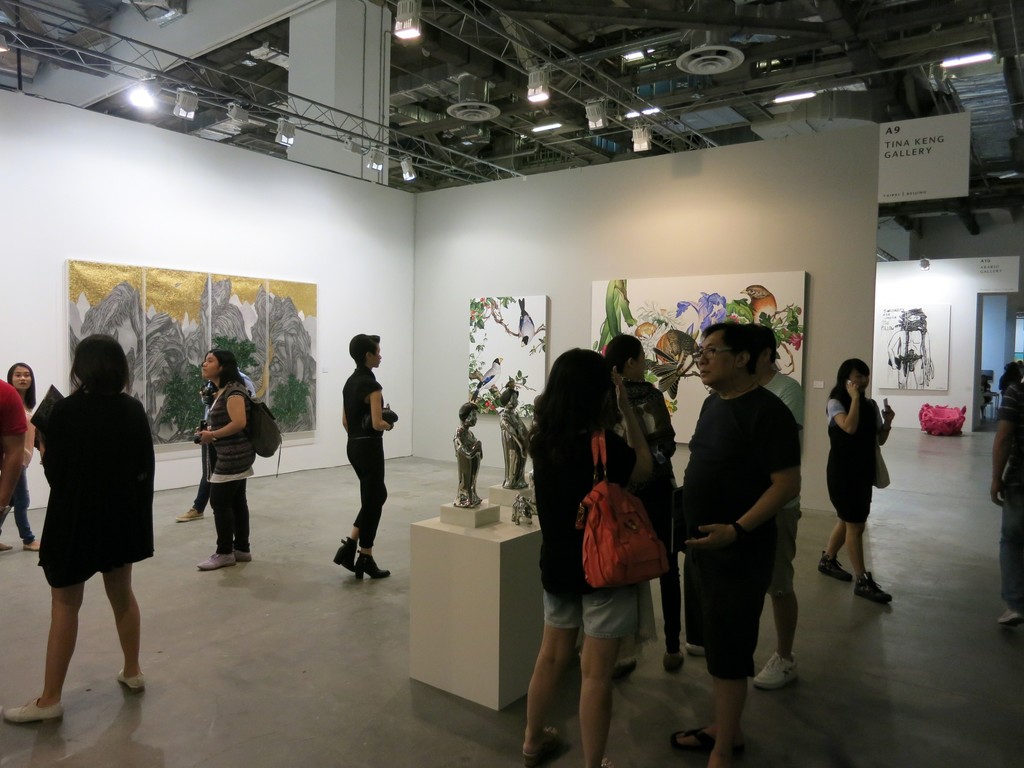 At Art Stage Singapore 2013, the Tina Keng Gallery will present works by Wang Huaiqing (b. 1944), Xiaobai Su (b. 1949), and Chen Chun-Hao (b. 1969). Drawing from the traditions of Chinese shan shui and literati, their works explore ways of relating to the past, and making sense of visual history and culture.

Wang Huaiqing was born in Beijing, China, and studied at the Central Academy of Fine Arts and Crafts (1964), and later at the Graduate School of Central Academy of Fine Arts and Crafts (1979). Wang later founded The Contemporaries, an avant-garde art group active in the late 1970s and early 1980s with his classmates. Wang pays much attention to the abstract language of form and space, and his interpretation of Chinese furniture distills the essence of the subject matter. Since 2011, Wang has begun a series of sculptural experiments including Self and Self Shadow (2011), which probe the relationship between dimensionality and space.

Xiaobai Su studied at the Beijing Central Academy of Fine Arts (1987) and the Düsseldorf Academy of Fine Arts (1992) in Germany, under the guidance of Konrad Klapheck, Gerard Richter, and Markus Lupertz. While in China, Su studied the techniques of traditional painting, which later, in Germany, he strived to break away from, and develop abstract symbols and a language rich in personal characteristics. Su’s works, as the artist notes, are not inherently Chinese, but rather, about materials, colors, and their infinite possibilities. He uses lacquer in an experimental fashion, and continually alters his works by brushing and pasting layer upon layer of linen and lacquer on the same plane, making simple, yet materially rich compositions. In their simplicity they reach a “pertinent state.”

Inspired by the tradition of Chinese landscape painting, Chen Chun-Hao seeks to create his own interpretations and meaning through contemporary means. Chen Chun-Hao vigorously “copies” the landscape paintings of Chinese masters with a nail gun, puncturing the surface of his canvas nail by nail, making each nail “intentional and profound” – injecting a contemporary interpretation of Chinese shan shui. The act of copying through Chen’s interpretation presents a new way of remembrance, one that remembers the masters through the act of making.

Each of the artists position themselves in relation to the tradition of Chinese furniture, lacquer, and shan shui (landscape painting), bringing to the table new interpretations of a traditional subject matter, recreating works that are fused with contemporaneity, and uniquely their own.