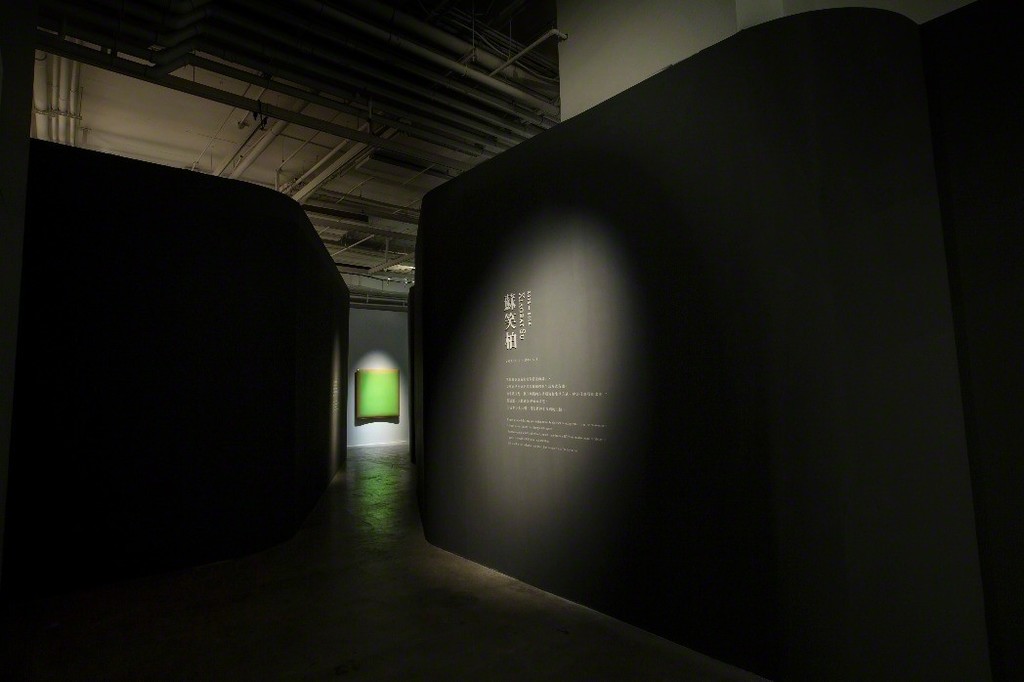 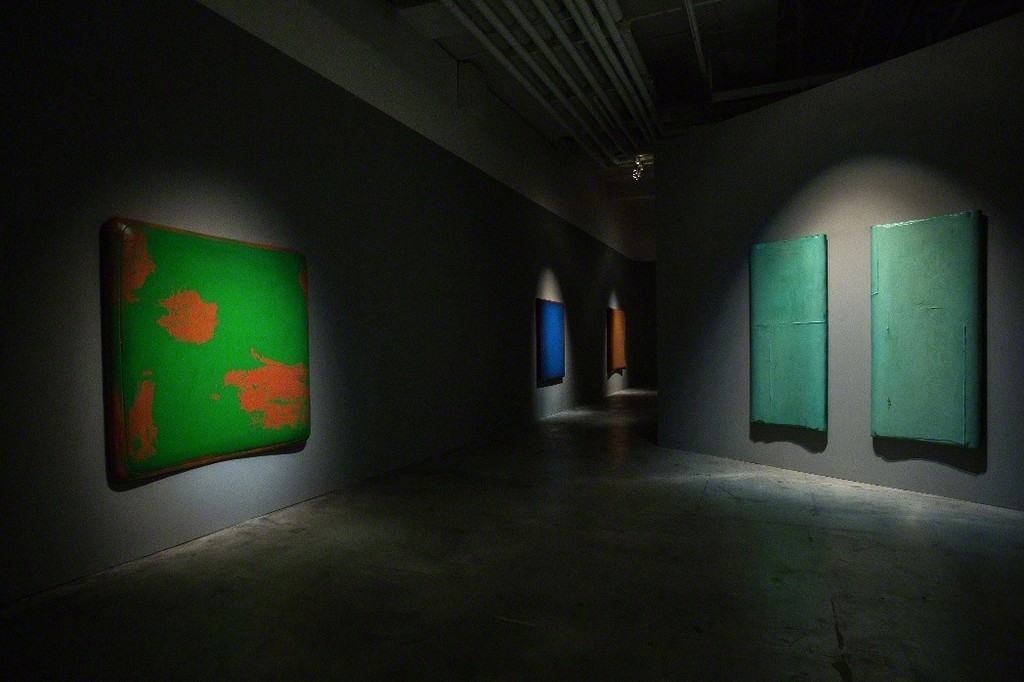 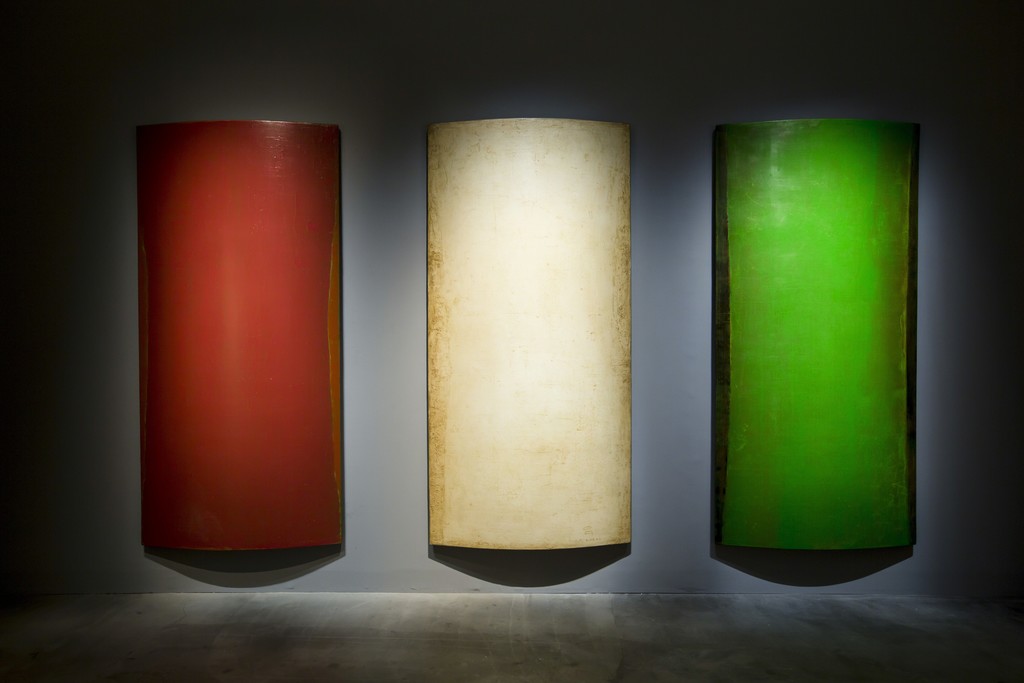 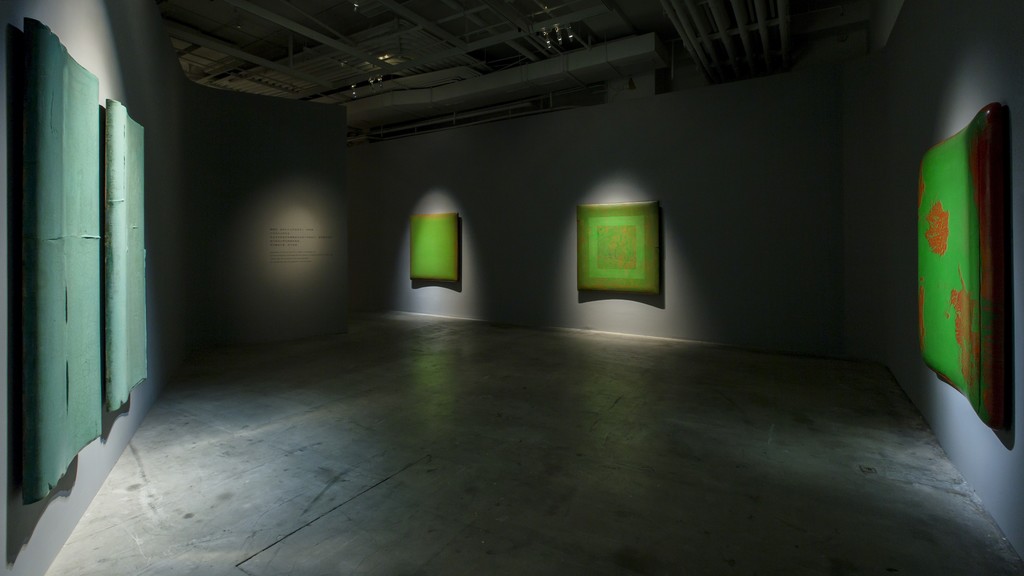 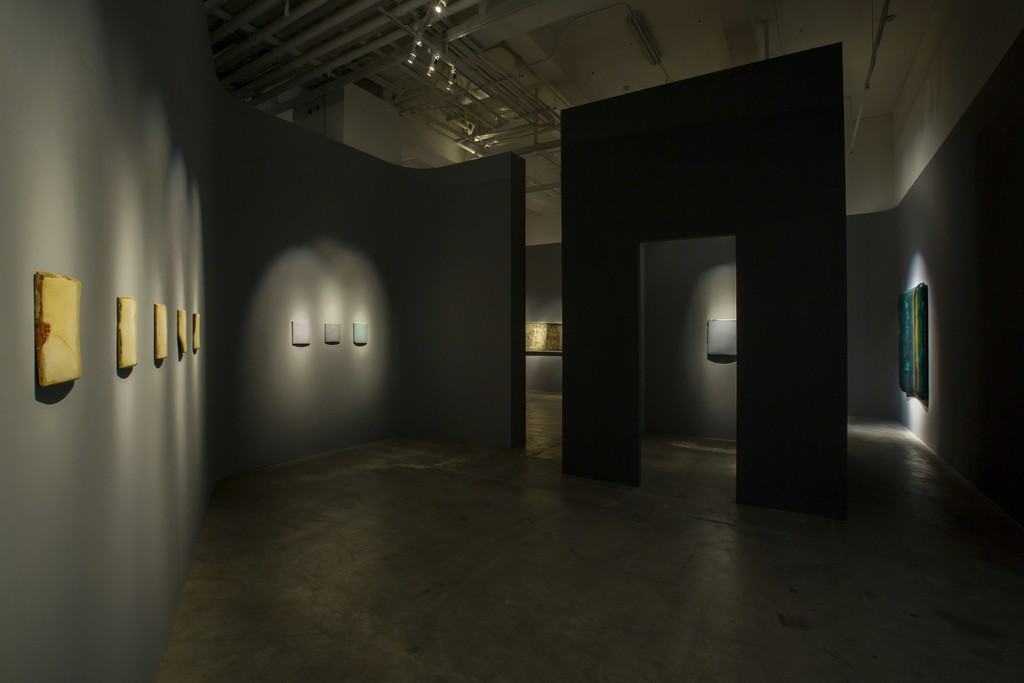 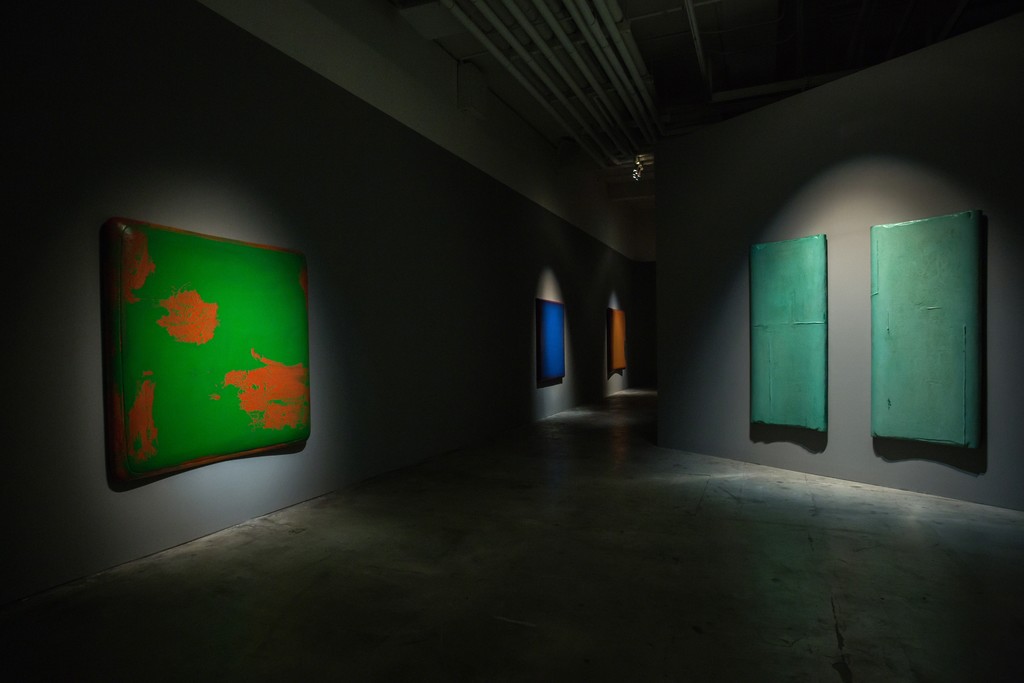 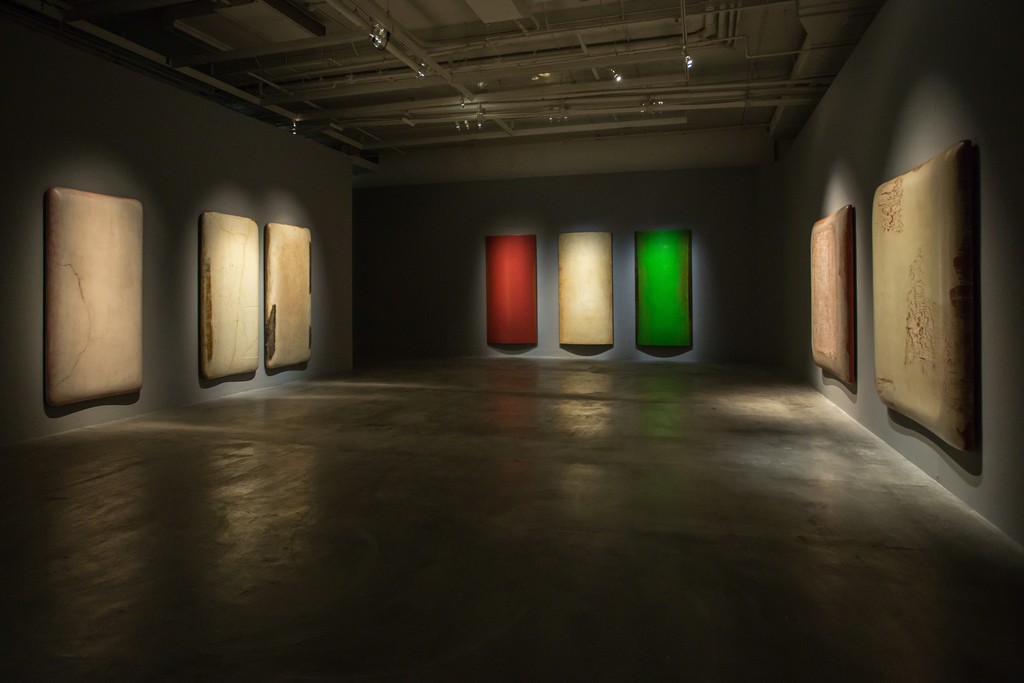 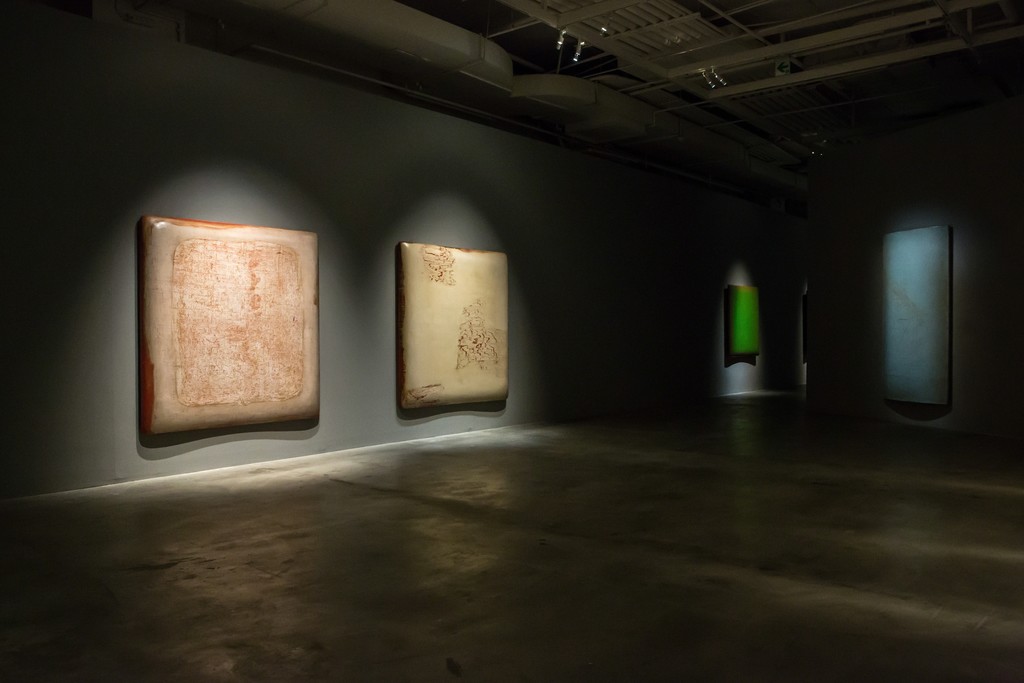 Tina Keng Gallery is pleased to present Düsseldorf- and Shanghai-based artist Xiaobai Su and his solo exhibition, Xiaobai Su: 2012 - 2014, on view from December 13, 2014 to March 15, 2015 (opening reception: 4:30 p.m., Saturday, December 13). The exhibition offers an overview of the artist’s art practice between 2012 and 2014, where he masterfully transforms oil, lacquer, linen, and wood into art objects that transcend borders between painting and sculpture, becoming an exceptional mélange of both.

Influenced by his traditional painting training in China as well as his aesthetic education in Germany, Xiaobai Su ventures into his art practice, experimenting with varied mediums and techniques. In recent years, he has found inspirations in ceramics artisanship, and similar aesthetic qualities can be spotted in his latest body of work. As he segues between color and texture, his work seems to have broken the boundary between the two-dimensional and three-dimensional. His paintings stop being purely paintings, and metamorphose into sculptural objects that speak a language of abstraction and volume.

The works on view stand as the witness to the two-year artistic journey Su has been on. Subtle crazing and crackle effects, often found in fine ceramics and pottery, characterize this recent body of work. The color spectrum ranges in diverse shades of red, green, and white, while the texture of each piece varies in delicate differences. At times light, other times deep; sometimes buoyant, other times solemn, the works form a dynamic circle that encompasses Su’s arduous art practice.

This exhibition also marks the unprecedented collaboration between Su and Japanese design team Noiz Architecture. Breaking the norm of merely spotlighting works on display, the exhibition accentuates the three-dimensional element by transforming a usual white cube into an atmospheric organic space where artworks and space design complement each other.