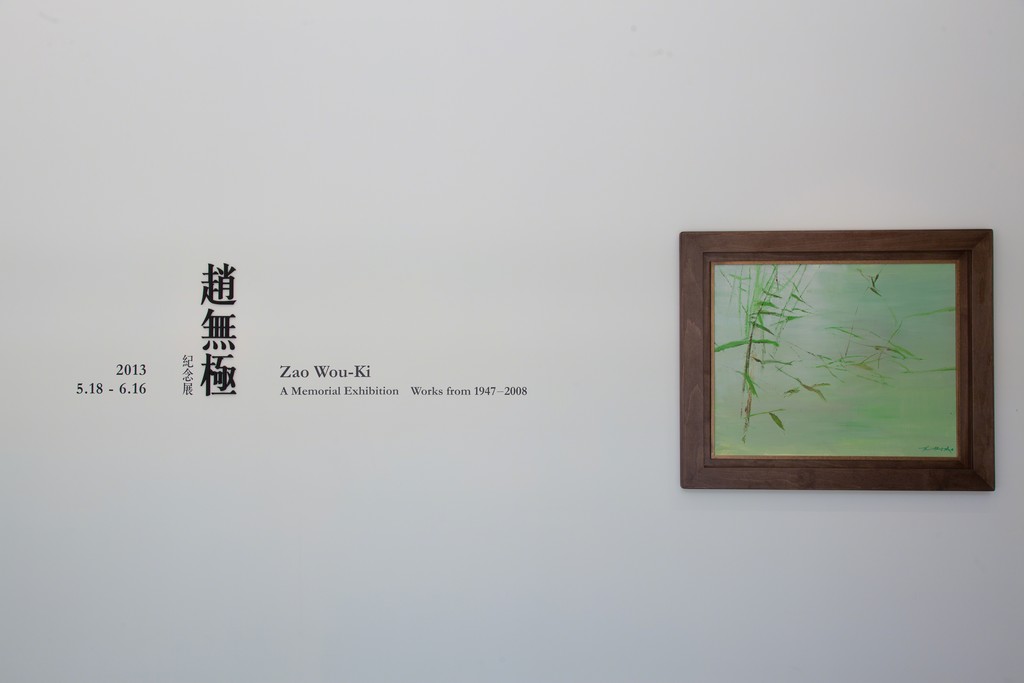 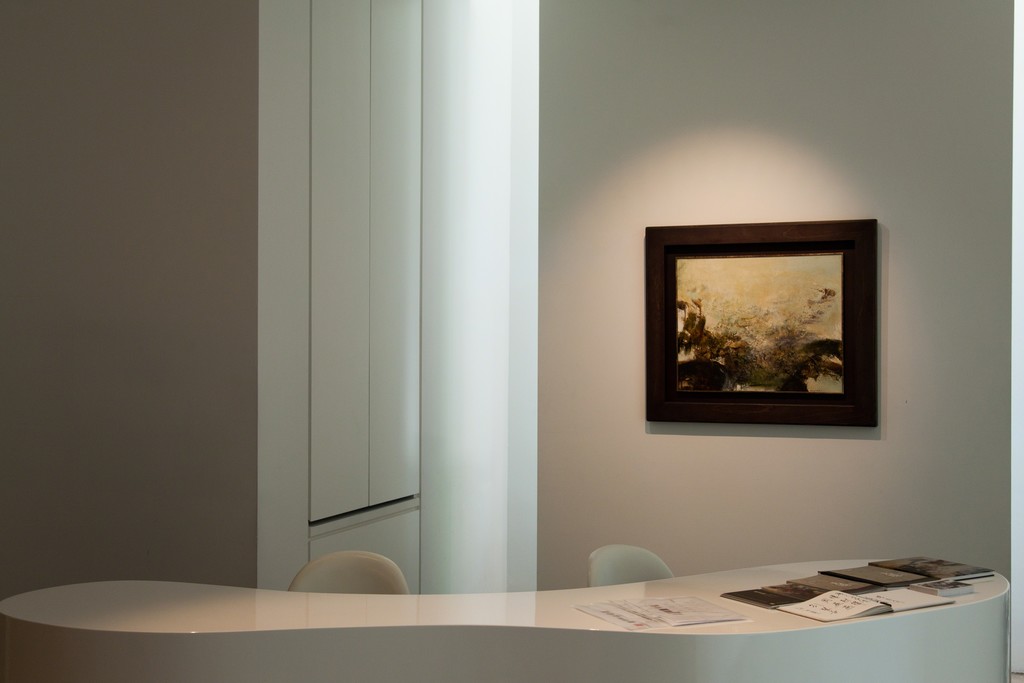 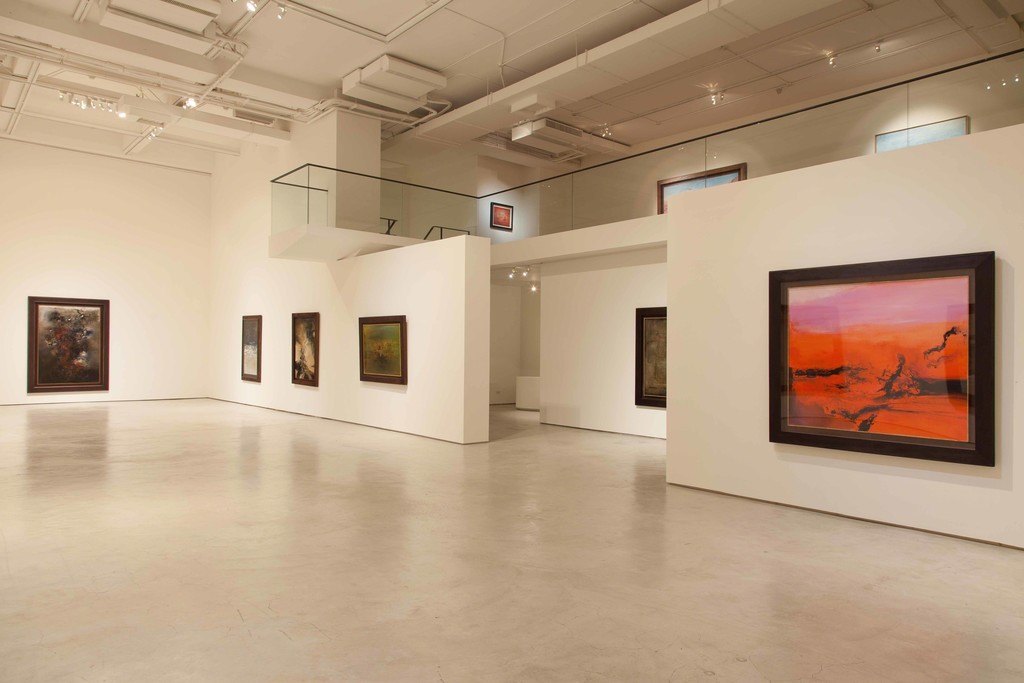 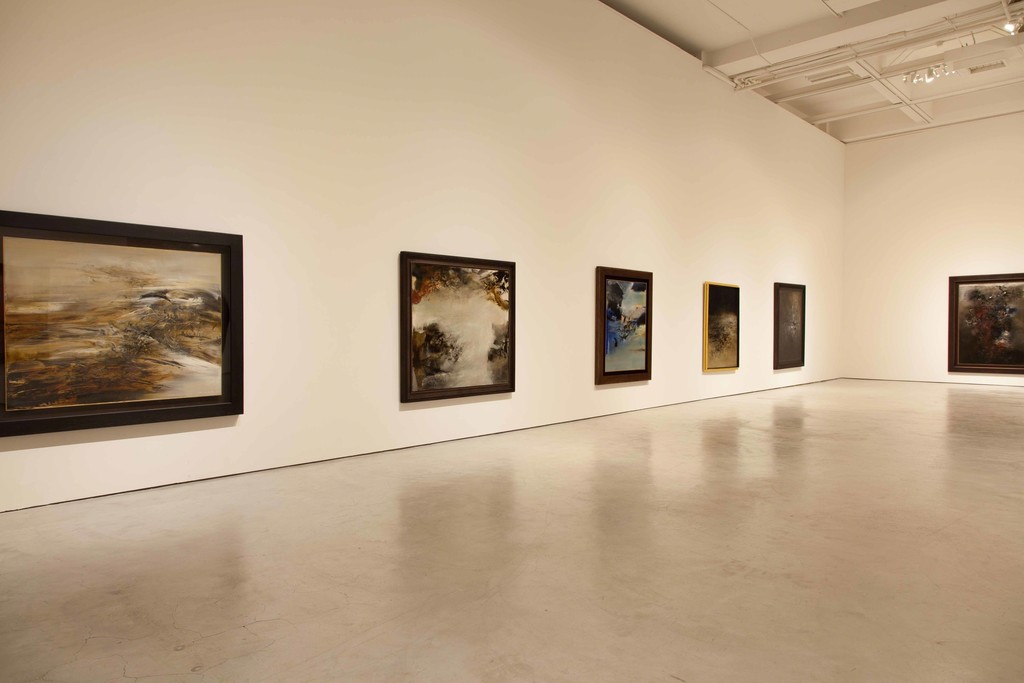 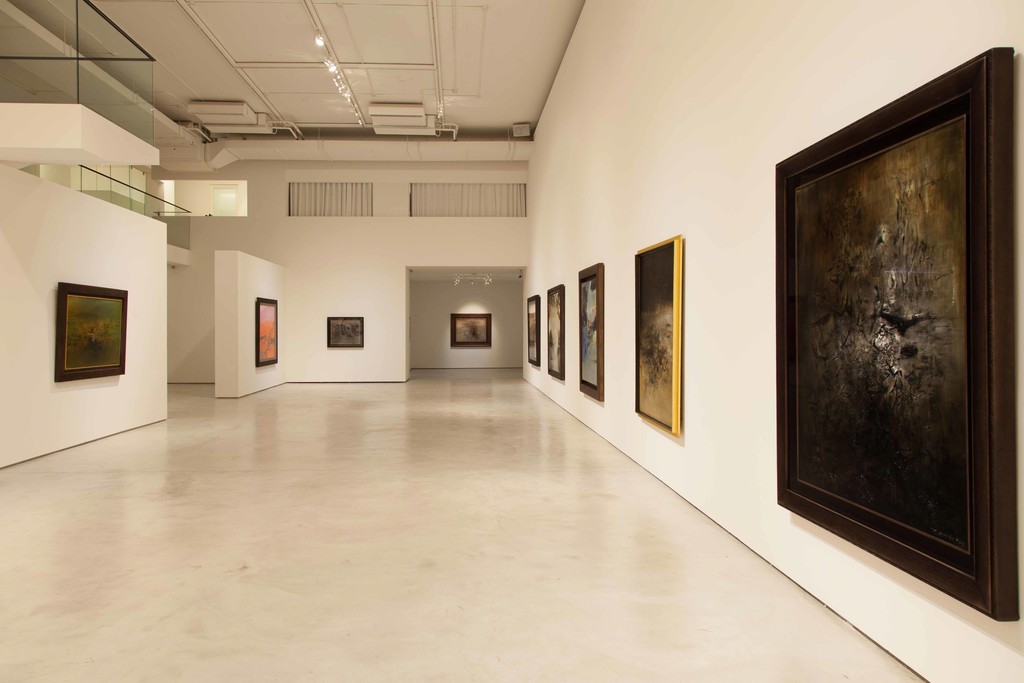 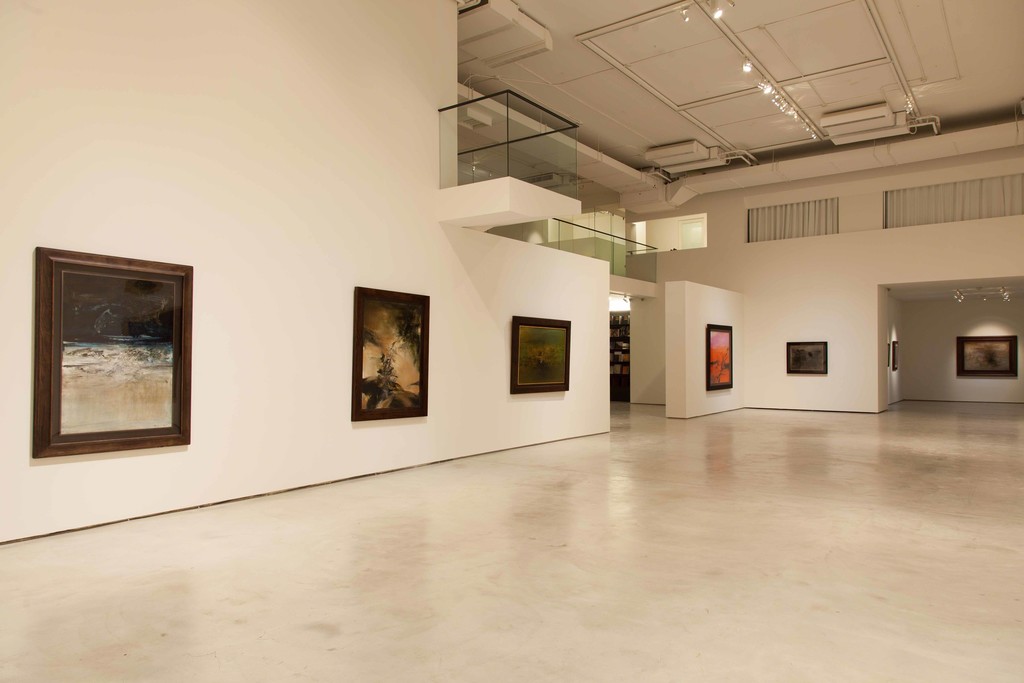 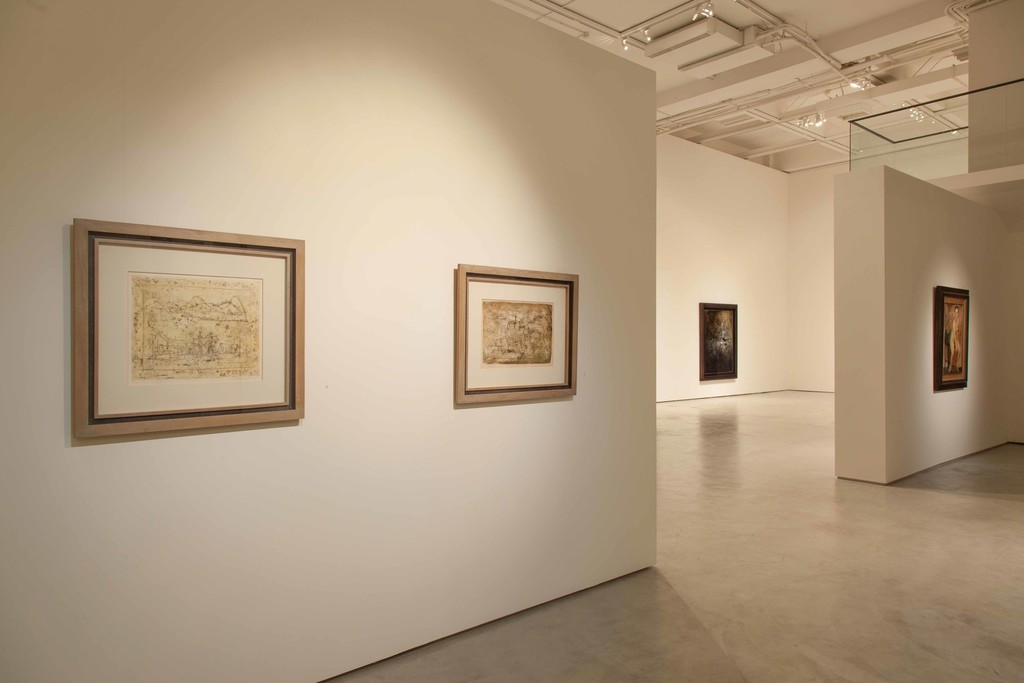 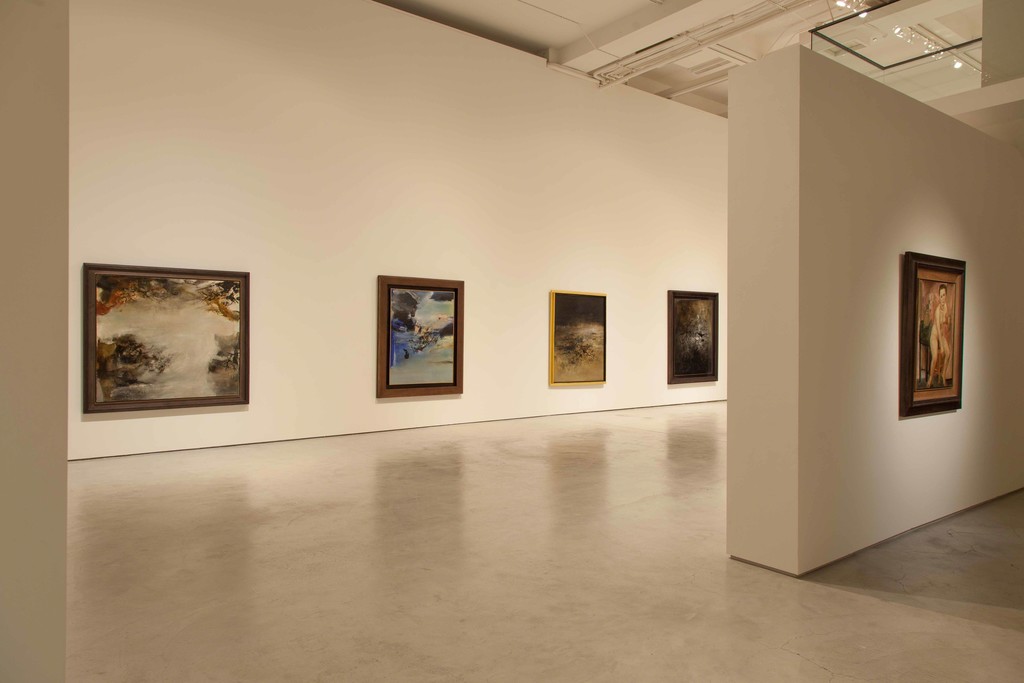 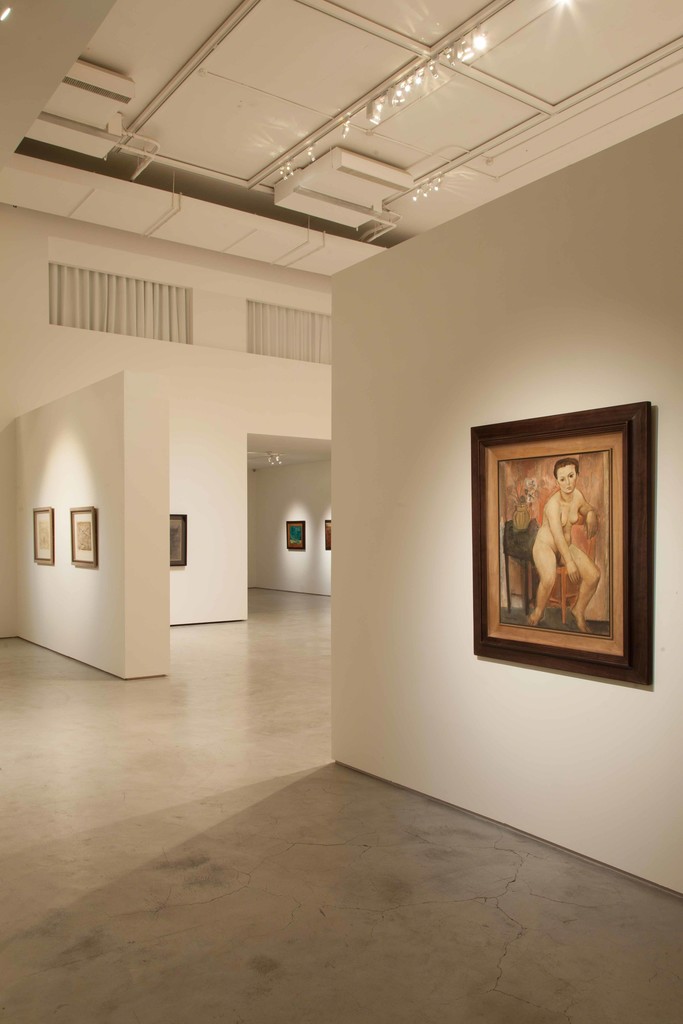 The Tina Keng Gallery (Taipei) is honored to present Zao Wou-Ki ─ A Memorial Exhibition, on view from May 18 to June 16 (Opening reception: May 18, 4:30pm). The exhibition will include works from different phases of his artistic career which include paintings, prints and works on paper. It will be a rare opportunity to pay great respect to Mr. Zao and explore the chapters of his legendary life.

Zao Wou-Ki, the legendary Chinese abstract artist who stood a decisive position in the history of Chinese modern art died peacefully on 9 April 2013 in Switzerland, aged 93. Born in Beijing, Zao was influenced by his family background and intellectual environment. He was considered as a gifted pupil and he took great interest in literature, Chinese and world history. At age of 14, Zhao was admitted to the School of Fine Arts at Hangzhou under Lin Fengmian and Wu Dayu who are also being regarded as masters of modern art. During his studies in the School of Fine Arts at Hangzhou, Zao was very much influenced by the Western modern artists such as Cézanne, Matisse and Picasso.

In 1948, he moved to Paris with his wife where he became acquaintances with many important artists and dealer such as Henri Michaux, Alberto Ciacometii, Hans Hartung and Pierre Loeb. Being exposed to exotic culture and inspired by the works of Paul Klee, Zao had the opportunity to reconsider the relationship between the role as an artist and his cultural background. His first solo exhibition in Paris was held by Galerie Creuze in 1949, and his works were being exhibited regularly at numerous of international exhibitions and salons. Despite of his early success, Zao was never satisfied with his artistic achievement. He continued to show his ambition on his paintings. It was there in France where he believed he found his true personality.

Zao's abstract paintings reveal the spirit of nature typified by the Chinese literary painters. His works express the nature and the spirit of mountain and water in their structure and create an atmosphere like the swelling of water and the surging of clouds around the mountains. His works are found in numerous world class museums: Tate Gallery, London; Museum of Modern Art, Guggenheim Museum, New York; Art Institute of Chicago; Musee d'Art Modern, Paris etc.

The memorial exhibition is being presented as a tribute to Zao Wou-Ki. We invite you to join us and recall the glorious life of this master of modern art.