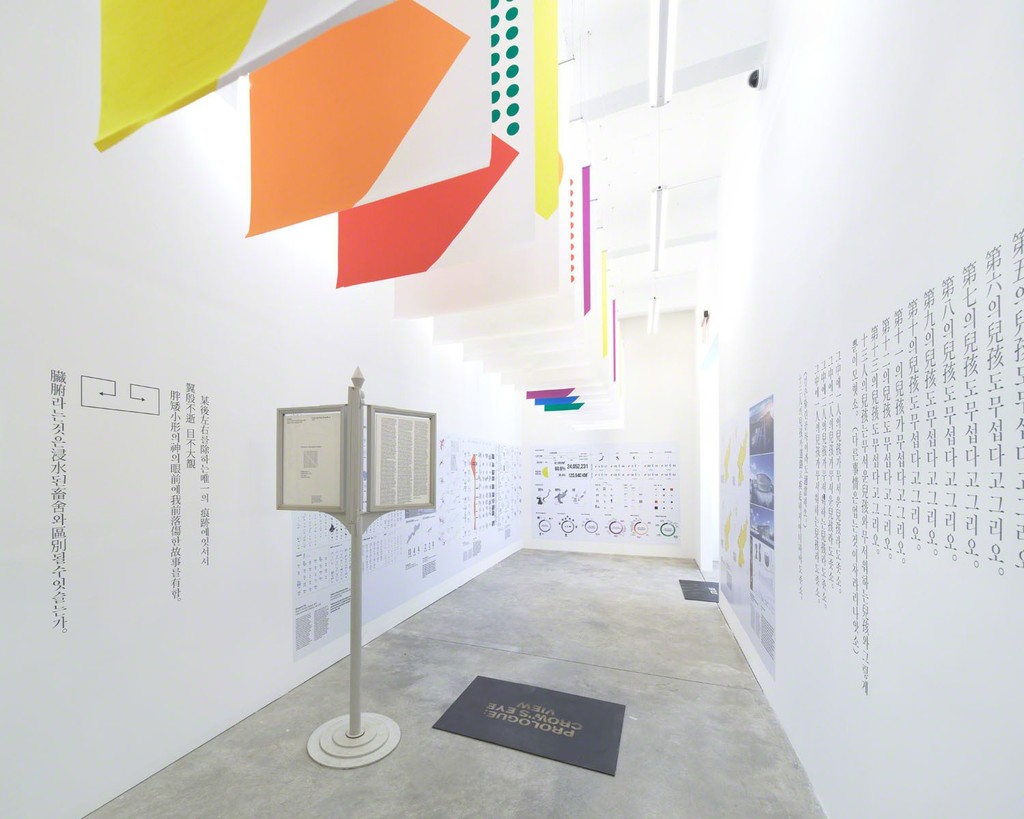 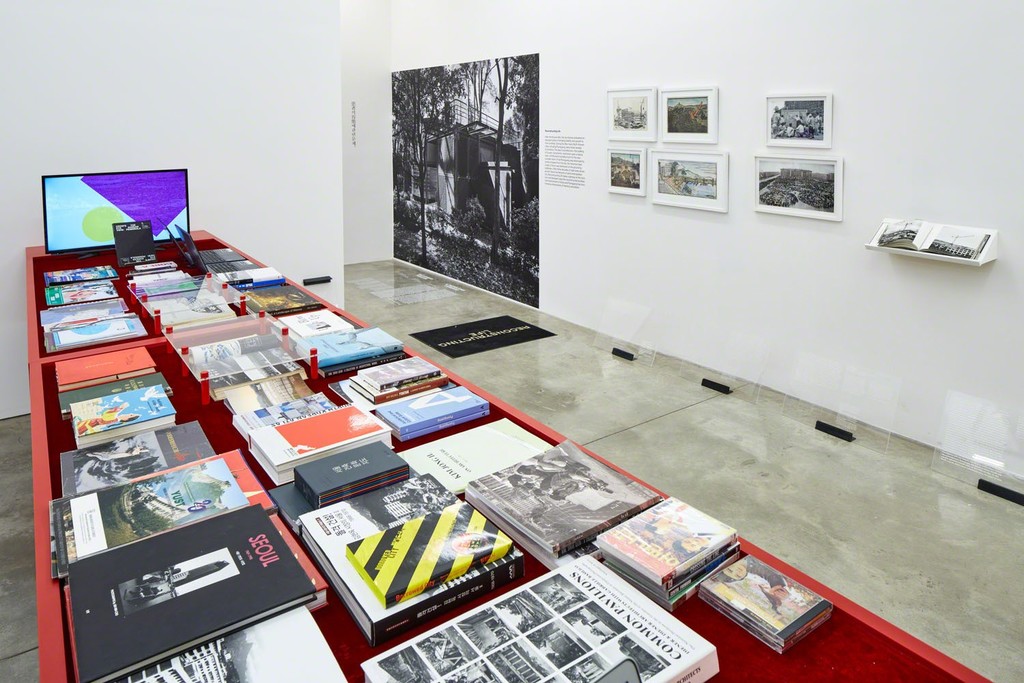 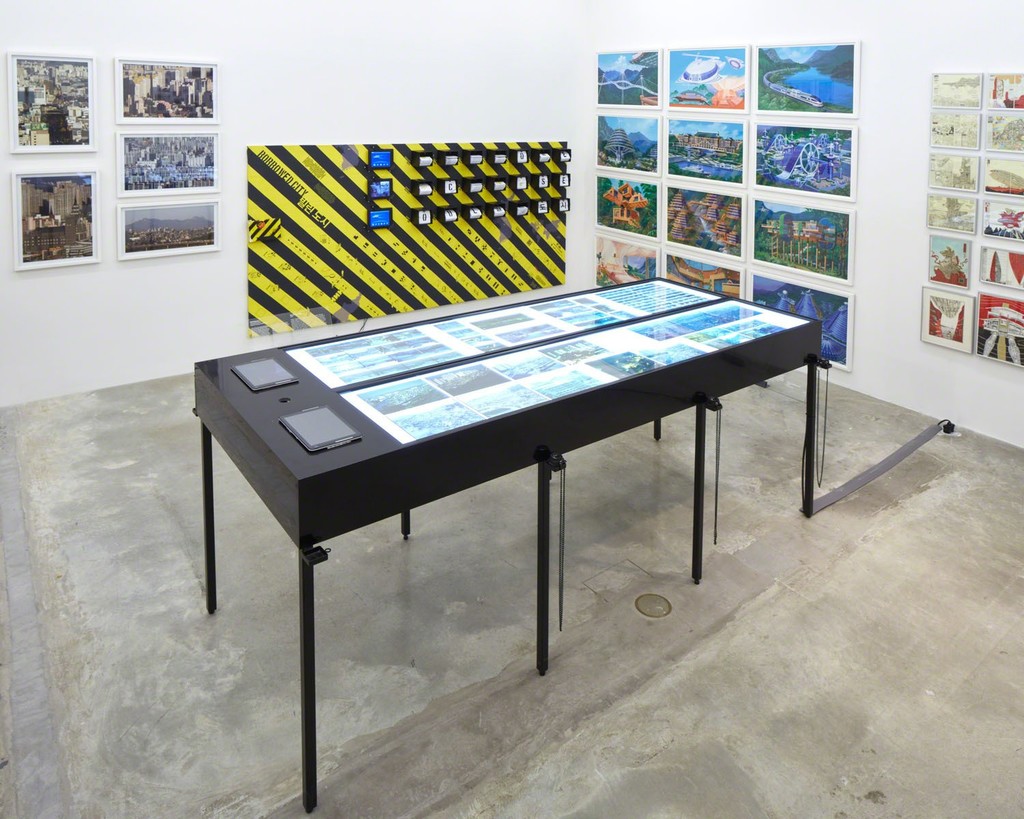 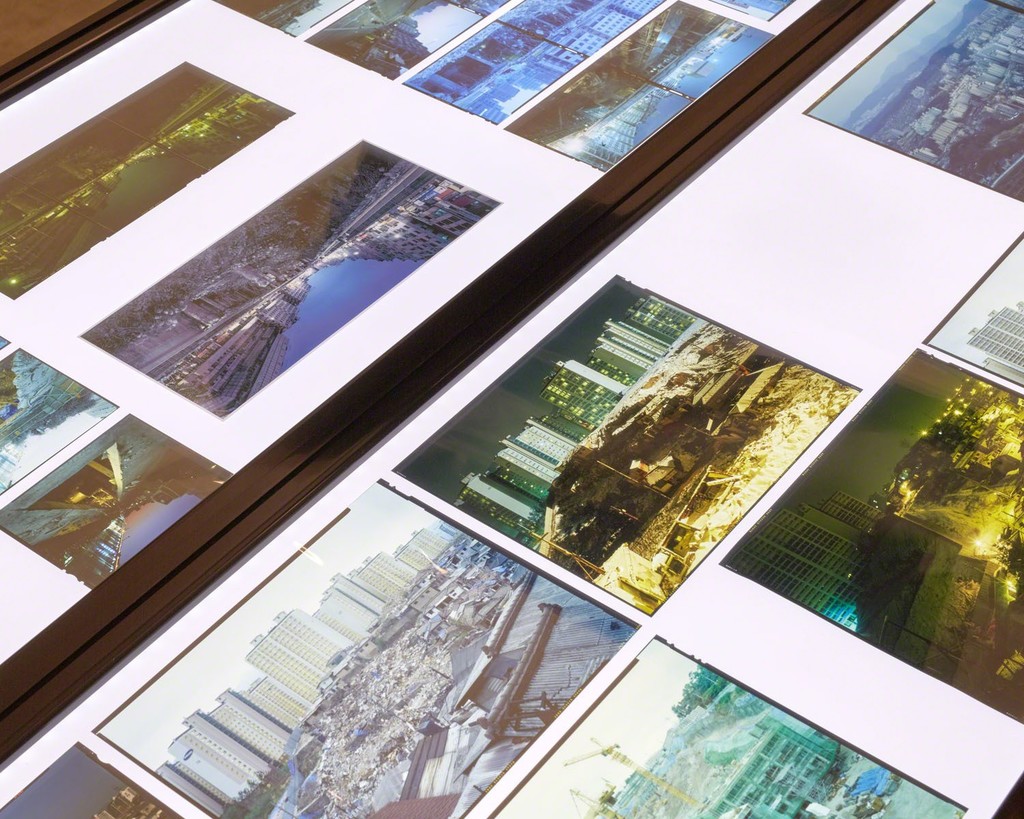 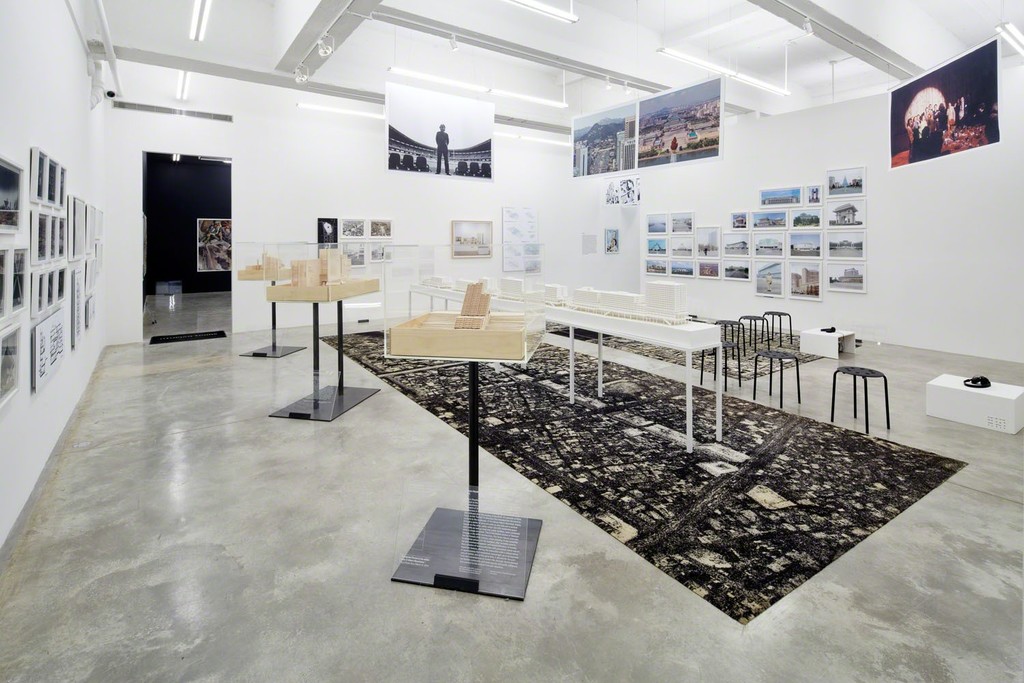 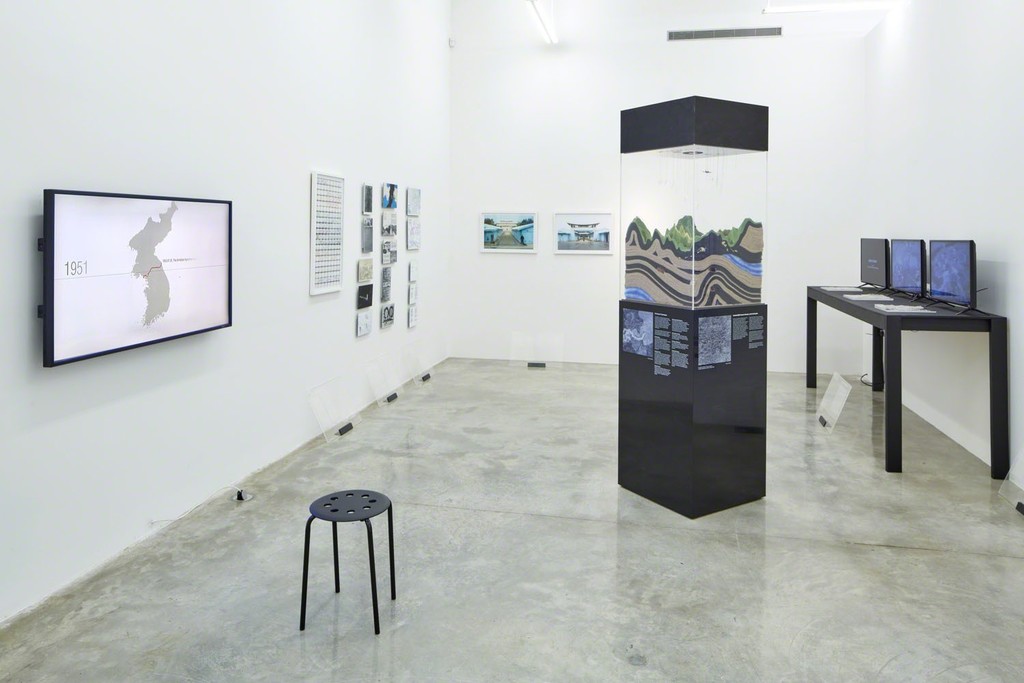 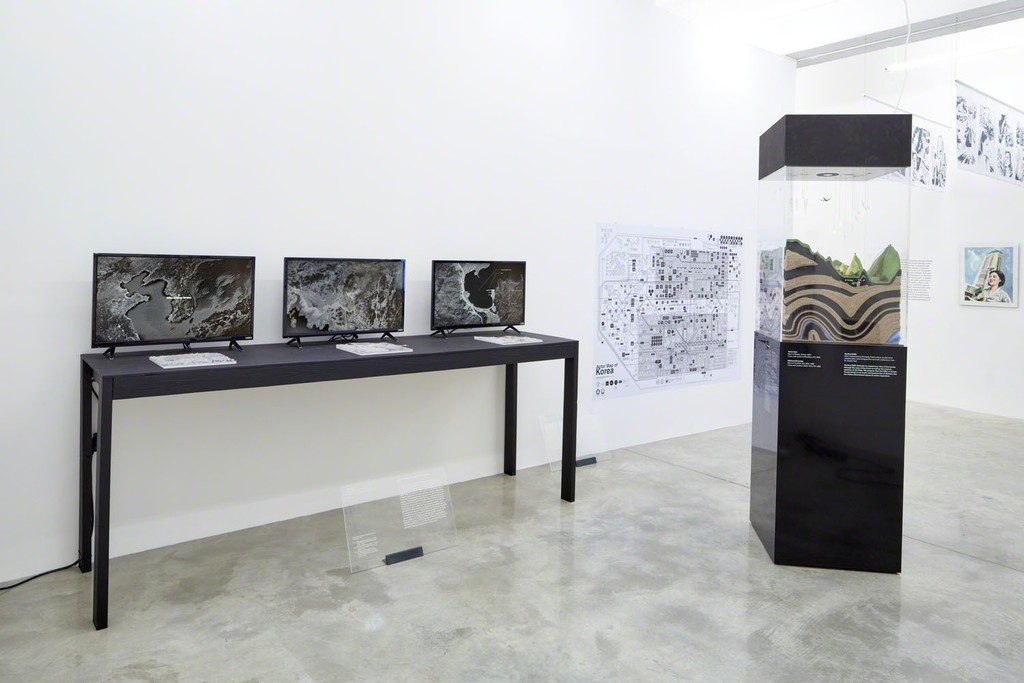 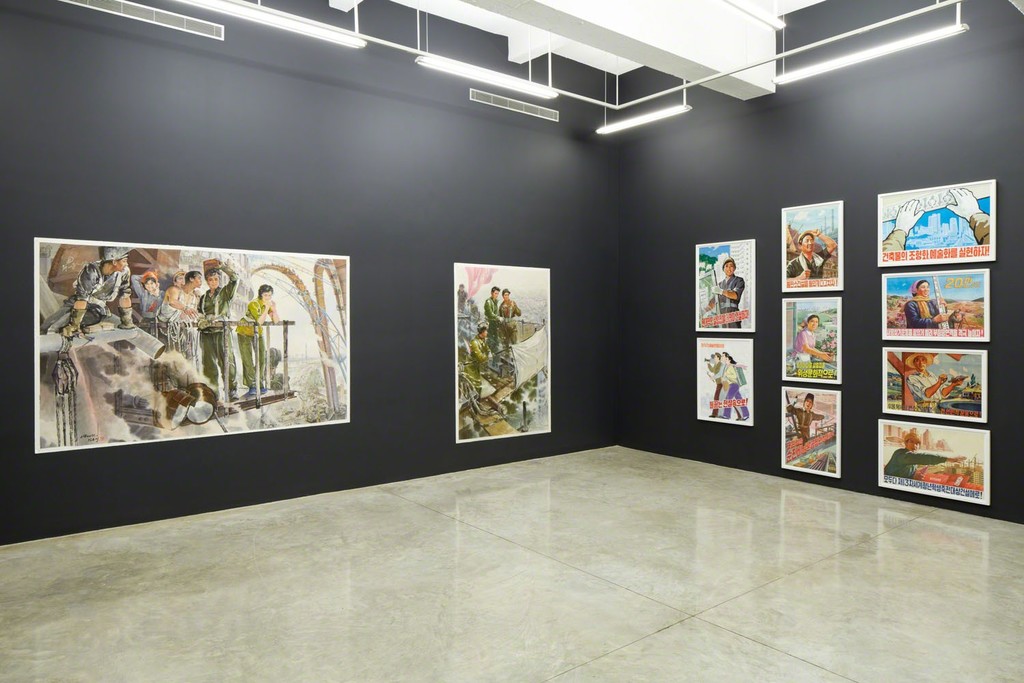 Responding to the theme of the national pavilions in the 2014 Venice Biennale - Absorbing Modernity: 1914-2014 - Minsuk Cho, commissioner and curator of the Korean Pavilion, has proposed an exhibition on the architecture of North and South Korea. Inspired by “Crow’s Eye View,” a poem by the Korean architect turned poet Yi Sang (1910-37), Crow’s Eye View: The Korean Peninsula explores the wide range of architectural interventions that has reflected and shaped the Korean Peninsula after World War II.

The discourse on the Korean Peninsula, divided by the global logic of the Cold War, has been dominated by the trauma of war and adversarial politics. Too often sensationalized, and simplified, it has reproduced clichés and prejudices that obscure the complexity and possibilities that lie in the Peninsula’s past, present and future. Crow’s Eye View has sought to open a new horizon through which we view the Korean Peninsula as symptom and agent, archetype and anomaly of the tumultuous global trajectory of the past 100 years. The exhibition is comprised of a diverse range of work by architects, urbanists, poets and writers, artists, photographers, filmmakers, curators and collectors. Like uncharted patches of an irregular globe, they form a multiple set of research programs, entry nodes, and points of view. Its four themes - Reconstructing Life, Monumental State, Borders, and Utopian Tours - call attention to the urban and architectural phenomena of the planned and the informal, the individual and collective, the heroic and the everyday. Admittedly a South Korean point of view, Crow’s Eye View is a prologue for a yet unrealized joint exhibition of the two Koreas, the “First Architecture Exhibition of the Korean Peninsula.”

Founded in 2001, Tina Kim Gallery annually participates in more than twelve international fairs and is devoted to showcasing contemporary art. The gallery is affiliated with Kukje in Seoul, South Korea, regularly collaborating on exhibitions that feature both emerging and internationally renowned artists. Tina Kim Gallery also works closely with Vintage 20, a private dealer specializing in mid-century furniture and design.