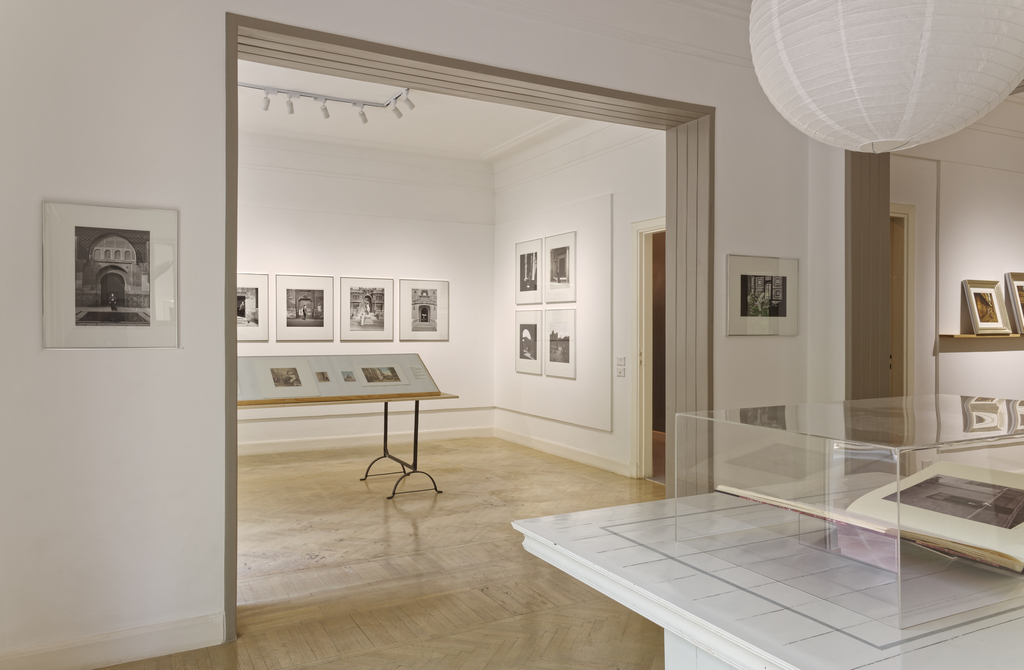 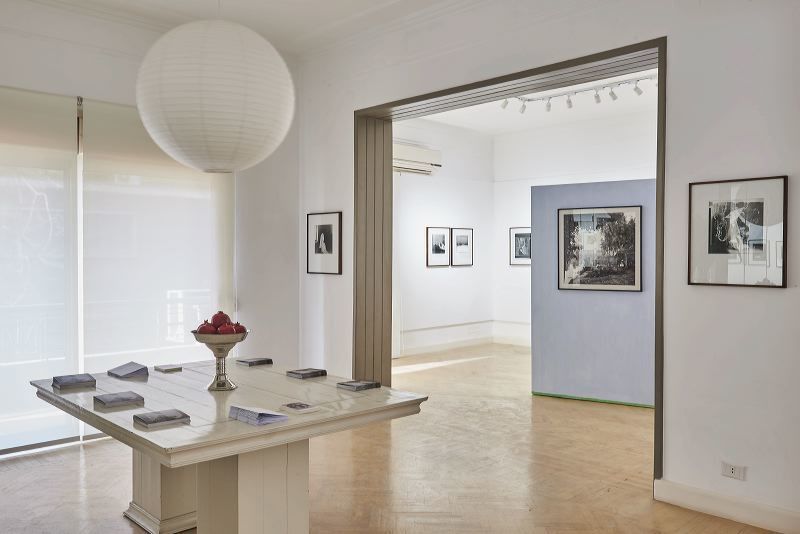 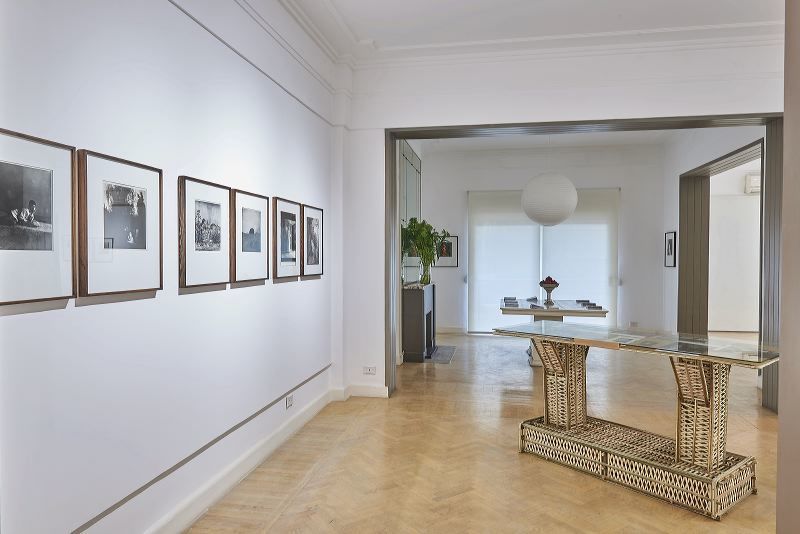 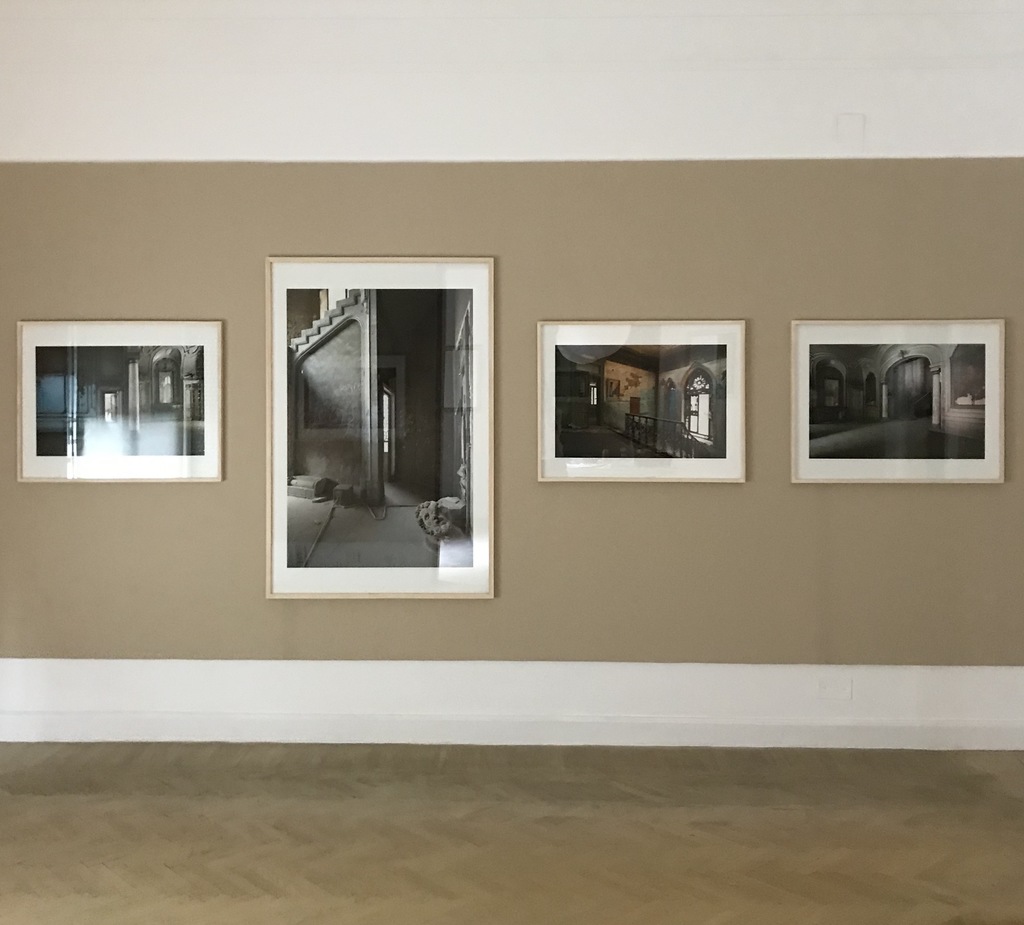 TINTERA is delighted to participate in Photo London Digital 2020, bringing together a selection of work by seven artists. The fair opens on-line October 7th and will run through October 18th.

TINTERA was founded in 2019 and is the only private gallery in Egypt dedicated to photography. With a gallery in Cairo and an office in London, our aim is to raise the profile of contemporary and largely unseen historical photography in and of Egypt through a program of exhibitions, events and research projects. We represent artists from Egypt and elsewhere, emerging and established, with Egypt being the common inspiration in their work.

Photo London Digital is TINTERA’s first participation in an art fair and includes work by emerging artists such as Sara Sallam and Ibrahim Ahmed and established artists in Egypt such as Barry Iverson, Nabil Boutros and Bernard Guillot. Work by Bryony Dunne and Xenia Nikolskaya, both photographers who have spent years working and travelling within Egypt, are also on show.

In The Fourth Pyramid Belongs to Her, an on-going photographic body of work, Sara Sallam (b.1991) investigates the historical, archaeological, and touristic attitudes towards the Ancient Egyptians and the apathy towards their ancient remains. She draws analogies with the experience of losing her grandmother and the many conflicting yet coexisting perceptions of death that surrounded her. By portraying her grandmother as a pharaoh, she projects her grief for her onto her ancestors. In doing so, the series of collage portraits become an invitation to re-acknowledge the Ancient Egyptian’s forgotten humanity and to see them through the eyes of a girl mourning her grandmother.

In the climate of the #MeToo movement multi media artist Ibrahim Ahmed (b1984) sets out to explore the subject of toxic masculinity in a series of photo collages titled you can’t recognise what you don't know (2020). Self-portraits created in a commercial photography studio frequented by body builders are combined with images documenting a performance made in Ahmed’s own studio. In both, Ahmed mimics the body gestures and stances that have informed his own masculinity with references to bodybuilding poses and Pharaonic and Roman Greco postures. The images are then cut and collaged in a process of deconstruction and reconstruction resulting in a hybrid, part grotesque, part statuesque that not only question masculinity as a construct but allude to the burden of the performance on the artist himself.

Barry Iverson (b.1956), a former TIME Magazine correspondent and long-time resident of Egypt, played a critical role in preserving the archive of the pioneering photographer Van Leo. Reviving Van Leo’s trademark hand colouring technique, Iverson’s photographs of Cairo made in the mid-90s take on new currency. As the city centre prepares to move forty km east to the New Capital currently being built, iconic landmarks such as the Mogamma on Tahrir Square and the colourful houseboats on the Nile, now all under threat of abandonment, are presented in the palette of old Egyptian cinema as relics of an almost already by-gone era.

Du Caire et la nuit is a series of portraits by Nabil Boutros showcasing characters from different walks of life, across towns and cities in Egypt. Conducted between 1990 and 1994, following a long absence living in Paris, Du Caire et la nuit was a way for Boutros to rediscover himself and his homeland. The striking portraits of Egyptians and the objects that surround them daily, captures a vision of Egypt from the inside. Here and elsewhere, August Sander’s influence is strong felt. Similar to the People of the 20th century, Nabil’s images paint a picture of Egypt’s socio -economic landscape at a certain period in time.

In early 2020, TINTERA presented the first survey exhibition of Bernard Guillot’s (b.1950) Egyptian photographs, mostly silver gelatin prints, some of them hand painted, drawn together from the many different series that Guillot has made during his 45 years of living in Cairo. Surprisingly, Guillot’s magical work had rarely been seen even though Egypt, a place he now considers home, is at the core of most of it and has been a constant inspiration. Guillot has approached Egypt not as a country to be ‘discovered’ but as a canvas upon which to explore the metaphysical, a place that has allowed him to question and respond to ‘what is there’ and ‘what it is like to be there’. Often combining photography with painting Guillot paints and draws onto the silver gelatin print, confusing and interfering with the original image, as if that which is present but not visible in the external world has broken through to the surface. It is this understanding of reality as being more than the present, the seen or the known that informs much of Guillot’s works.

Bryony Dunne’s (b.1984) work explores the relations between humanity and nature, the arbitrariness of cultural representation and the legacies of colonialism. The series Edge of Giza features portraits of rental horses and their riders (tour guides) in the vicinity of the Pyramids of Giza. It aims to subvert the “white backdrop” and “decorative prop” conventions of 19th and early-20th century orientalist photography in Egypt. Instead of using the backdrop to disconnect the subject from their surroundings, the frame embraces the iconic site upon which countless livelihoods depend. The security fence, stretching across each scene, speaks to the rule of man and the notion of access; none of these guides possess the official license required to operate inside the Giza complex.

Xenia Nikolskaya (b.1973) is a Russian-Swedish photographer who began photographing in Egypt in 2006. Photographs from her on-going series DUST show us once sumptuous interiors from Egypt’s Belle Époque period (1850–1950) in a state of abandonment and decay that challenge our notion of heritage and its preservation as we witness a rapidly changing city and urban landscape.