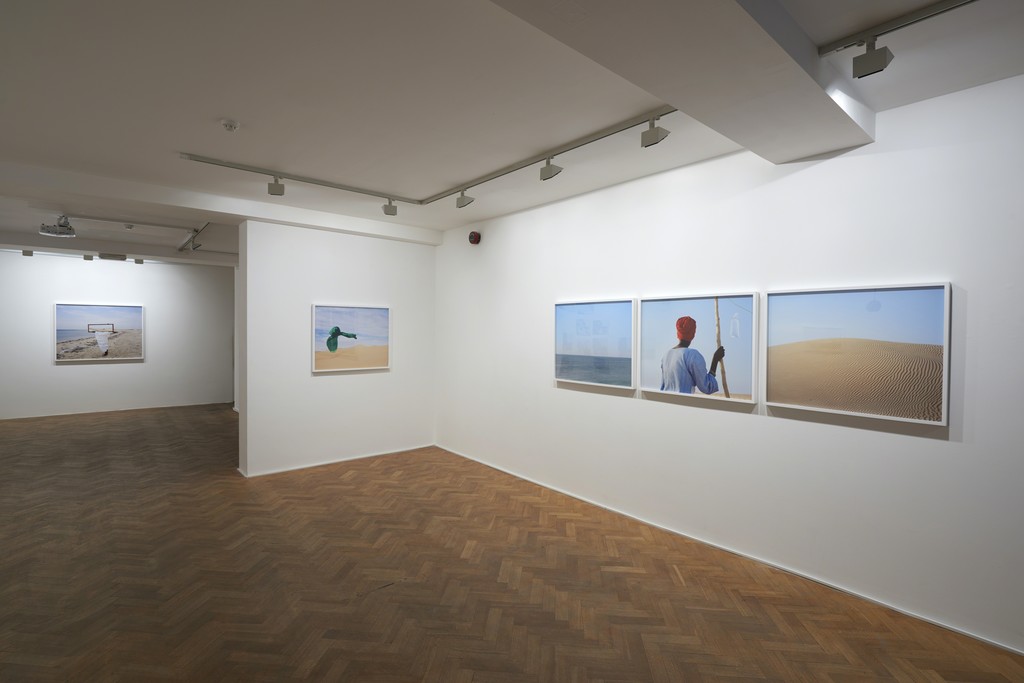 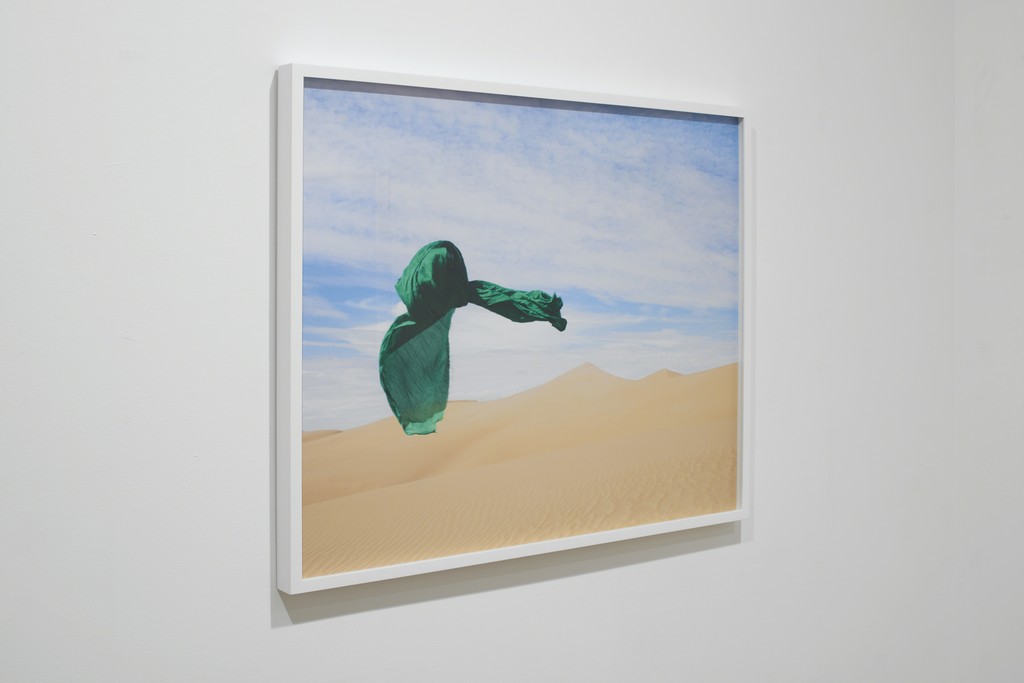 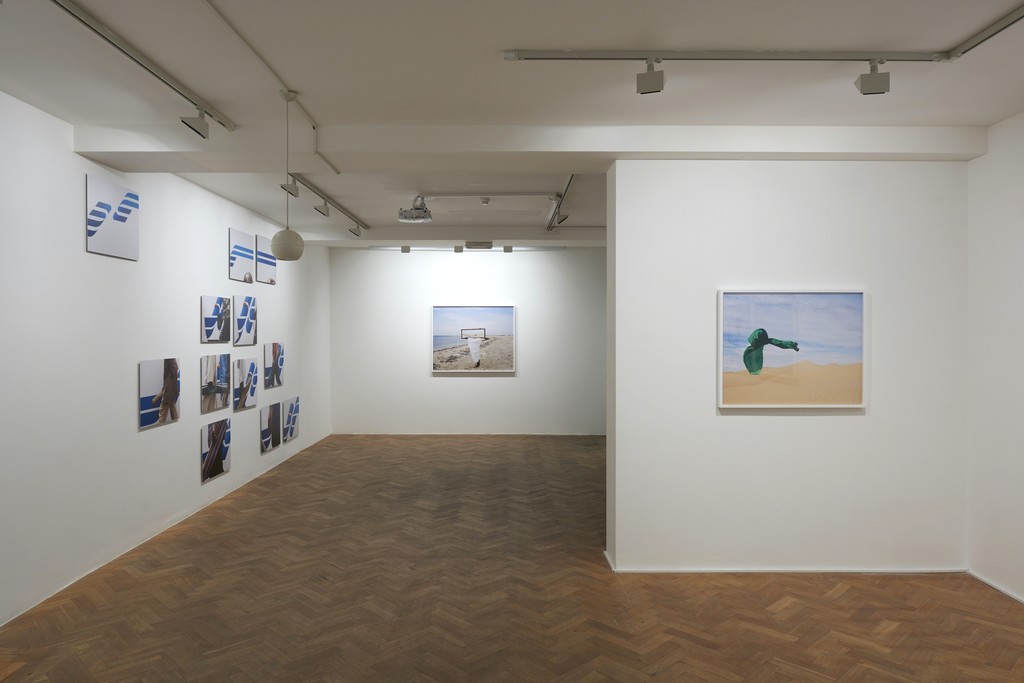 The multidisciplinary project - encompassing photography, moving image, objects and sound - draws on research and work made by the artist during a year-long journey from Nigeria to Morocco to Europe (2014-2015). Petros made works for the series in cities including Bamako (Mali), Nouakchott (Mauritania) and Dakar (Senegal).
The project's title makes reference to Albert Camus' L'Etranger (1942), and the experience of outsiderness evoked in the existential novel. It also alludes to Georg Simmel's idea of the 'paradoxical stranger': a potential wanderer, who is at once near and far. However, its modus operandi was inspired by a travelogue written at the turn of the 20th century by Fesseha Giyorgis, an Abyssinian cultural figure widely regarded as the father of Tigrinya literature. About the Author's Journey from Ethiopia to Italy and about the Impressions Made on Him by His Stay in That Country in Tigrinya (1895) chronicles Giyorgis' travels from Massawa, on the Red Sea coast, to Italy, where he lived and worked for five years. The text provides a rich counterpoint to contemporary narratives of migration and challenges the legacy of European colonialism against which these narratives continue to unfold.

In The Stranger's Notebook (Prologue), Petros considers the complexity of migratory movements within Africa and questions the privileging of certain narratives of migration over others. The works selected for the exhibition indeed challenge the lack of a critical framework with which to conceptualise accounts of cross-border flows within the African continent. The pictorial elements, which oscillate between figuration and abstraction, combine the descriptive character of photography with theatrical possibilities of performative still life. The video and sound components gesture towards a more fractured aesthetic, anchored within multiple viewpoints. The result is the artist's proposition for an aesthetic and political language that points to the potentiality of mobile practices while offering disquieting, liberating possibilities to articulate the relationship between self and place.
About Dawit L. Petros

Dawit L. Petros is a visual artist born in Eritrea and based in New York City. His work explores the relationship between African histories and European modernism. His installations and photography works are based around extensive research and travels. Recent exhibitions include the Studio Museum in Harlem, New York (2014), the Museum of Fine Arts, Boston (solo exhibition, 2014), Durban Art Gallery, South Africa (2011) and the National Museum of African Art, Smithsonian Institution, Washington, D.C. (2013). Petros was awarded an Independent Study Fellowship at the Whitney Museum of American Art in 2012.