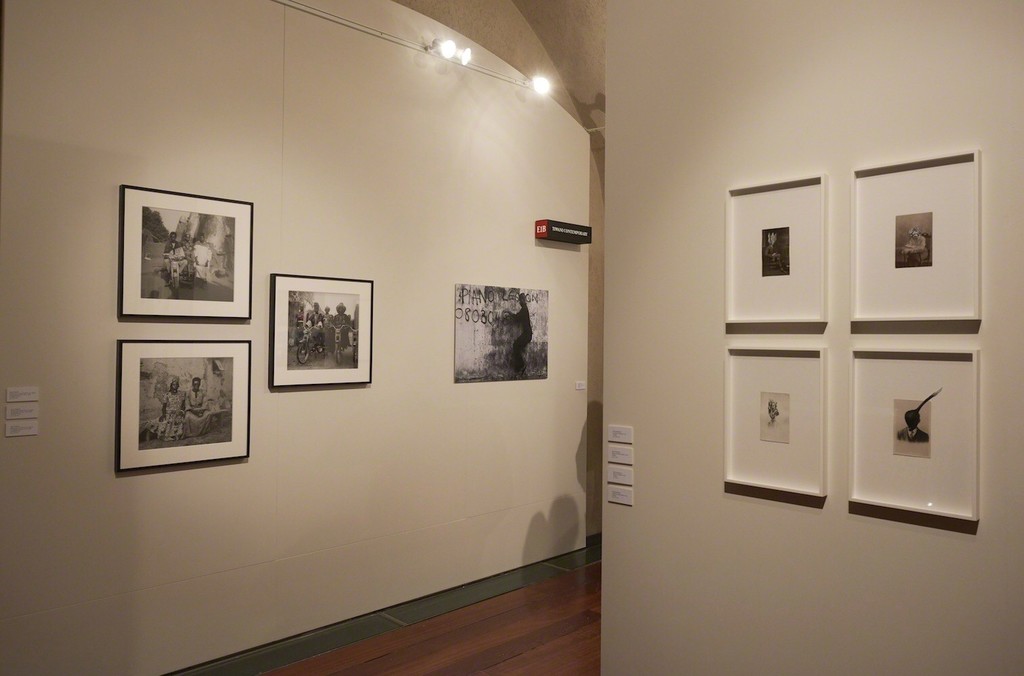 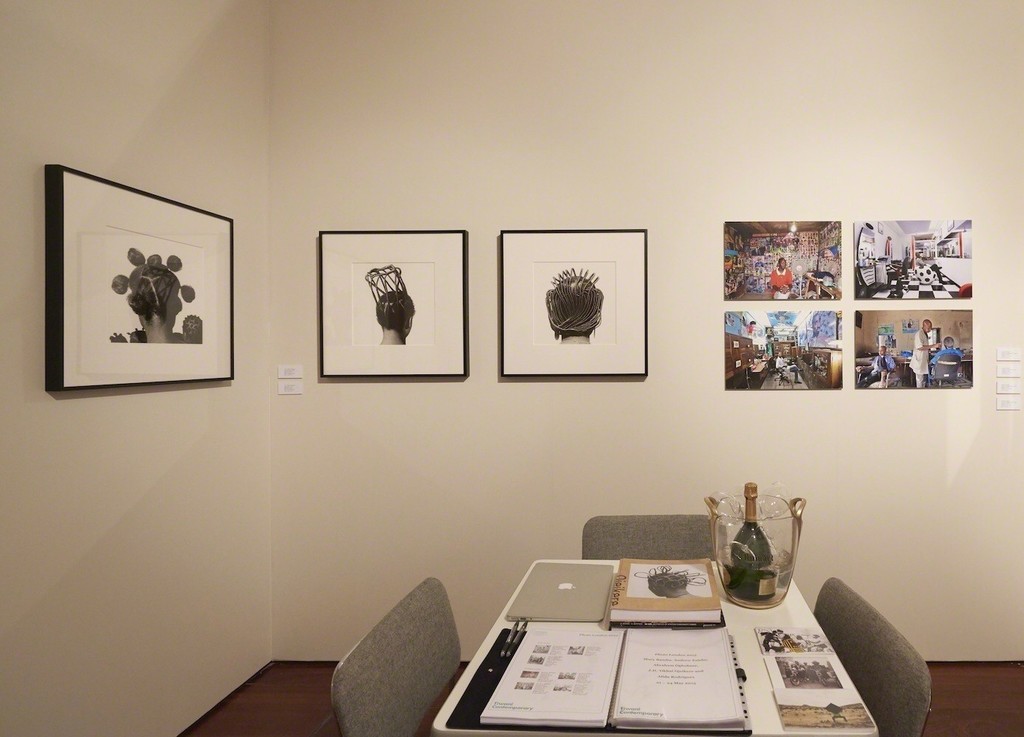 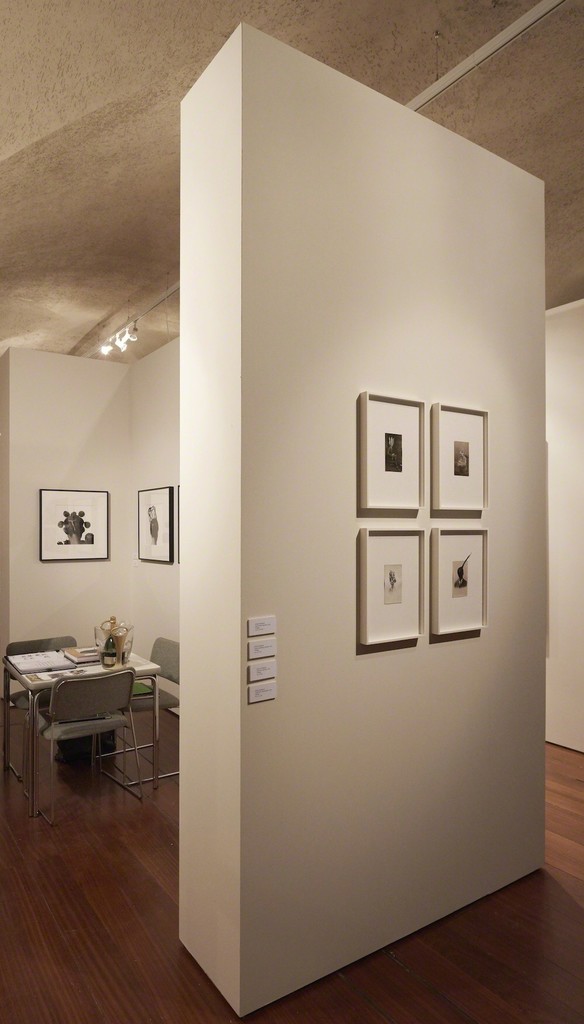 MORY BAMBA
Mory Bamba was born in Sikasso, Mali in 1949. He learned the art of photography from his father Bakary Bamba, who was the first photographer to open a studio in Sikasso, just after the Malian independence.

Mory Bamba began his career as a professional photographer in 1968. He was an ambitious young man, and toured the local villages with his motorbike, roaming the Kadiolo Cercle, Banfora and Alentour in Burkina Faso, as well as Khorgho and other villages in Ivory Coast. Setting off for weeks of adventure, meeting people and forging friendships along the way, he would visit local villages on market days and photograph his subjects, both indoors and outdoors, before returning to Sikasso to develop and print the images.
One of the great names of Malian photography, with Malick Sidibé and Seydou Keïta, Mory Bamba’s portraits document everyday life in post-independence Mali, with a particular focus on southern Mali, and the border with Ivory Coast and Burkina Faso, a region characterised by rich cultural diversity.

ANDREW ESIEBO
Andrew Esiebo (b. 1978, Nigeria) is an award-winning photographer whose work documents the rapid social, economic and cultural development of Nigeria. Recent award nominations include the Prix Pictet (2012) and the Paul Huf award (2011). In 2010, he was amongst sixteen photojournalists selected for the Road to Twenty Ten project to provide alternative stories from the World Cup in South Africa. His work has been exhibited at the Musée du Quai Branly, France (2013), the Photographers’ Gallery (2012), and at the Havana and São Paulo biennials (2012 and 2010, respectively).

ABRAHAM OGHOBASE
Combining photography and performance, Abraham Oghobase’s work (b. 1979, Nigeria) is often structured around the interaction between his body and its surroundings, and questions traditional frames of representation of urban experience. In 2014, Oghobase was a finalist in the Prix Pictet, and in the same year was exhibited at the Victoria and Albert Museum (UK), Westbau Zurich (Switzerland), Dublin Gallery of Photography (Ireland), and Museo Nacional de Arte (Mexico).

J.D. ‘OKHAI OJEIKERE
J.D. ‘Okhai Ojeikere (b. 1930, Ovbiomu-Emai, Nigeria, d. 2014, Lagos, Nigeria), acquired his first camera, a Kodak Brownie D, in 1950, and was taught the rudiments of its operation by his neighbor, Mr Albert Anieke. He began his earliest photographic explorations moving from village to village operating an outdoor studio and taking portrait photographs at weddings, celebrations and other special events. In 1954, he relocated to Ibadan to work as a darkroom assistant and then press photographer for the Ministry of Information. He developed his skills on the job and, by 1955, had begun photographing students and university life at the University of Ibadan in his spare time.

From 1961, Ojeikere worked briefly for WNTV, the first television station in Africa, as a studio photographer, capturing cultural programmes and chat shows that provided a platform to debate pertinent contemporary issues. In 1963, he moved to Lagos to work as a photographer for Lintas, its biggest advertising agency. There he met the artist Erhabor Emokpae, who in 1967 invited him to become a member of the National Arts Council. It was around this time that his photographic practice shifted and he began systematically documenting aspects of Nigerian culture, including the Hairstyles project, as well as the new momentum and experimentation in architecture in Lagos.

ALIDA RODRIGUES
Alida Rodrigues (b. 1983, Angola) lives and works in London. Her practice explores shifting senses of identity within the context of historicised globalisation. Her collages, created from applying cuttings of botanical images to found Victorian postcards, highlight the interrelation between science, exoticism and commerce within Britain’s colonial past. Rodrigues received her BA in Fine Art from the Slade School of Fine Art in 2007. She held her first solo exhibition at Trondheim Kunstmuseum, Norway (2014), and has participated in group shows at Interchange Junctions, UK (2014) and Tiwani Contemporary, UK (2015). She was an artist-in-residence at Iniva (UK) in October 2014.