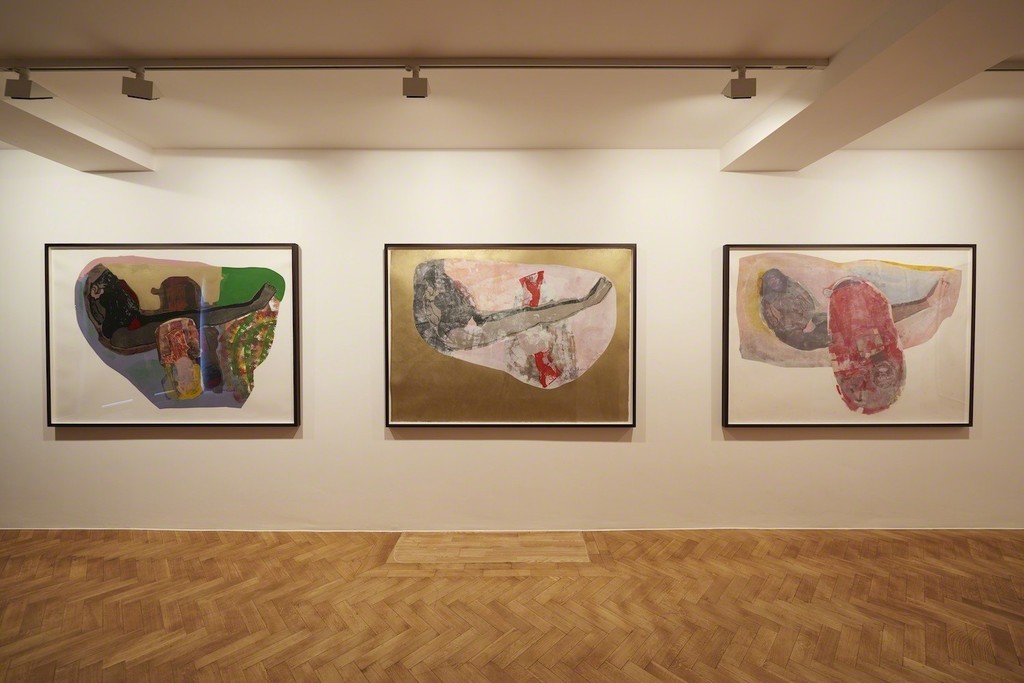 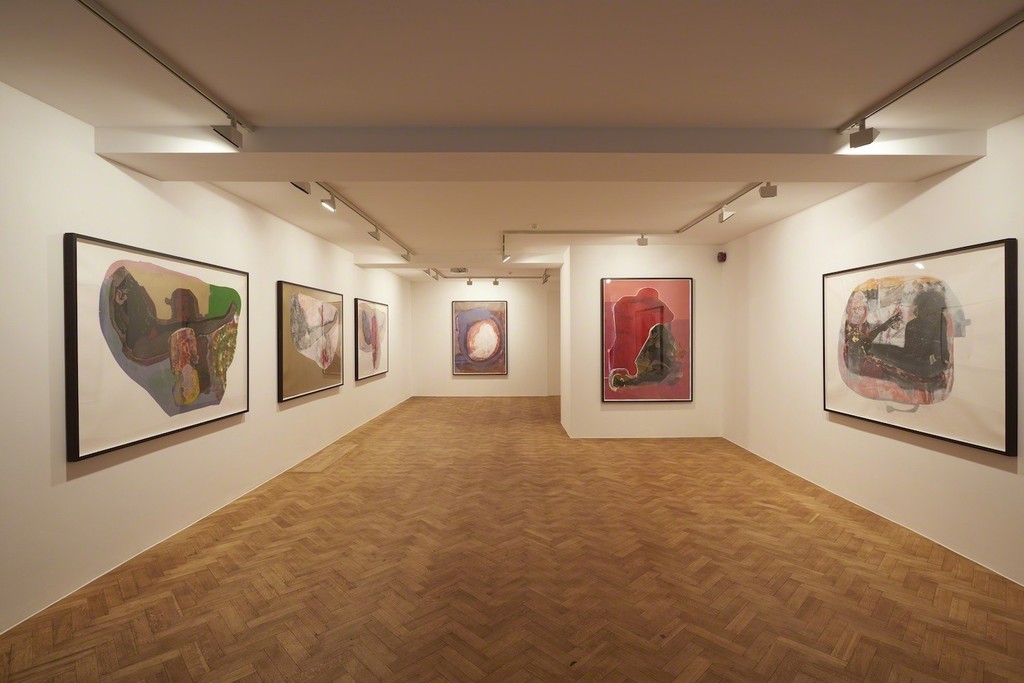 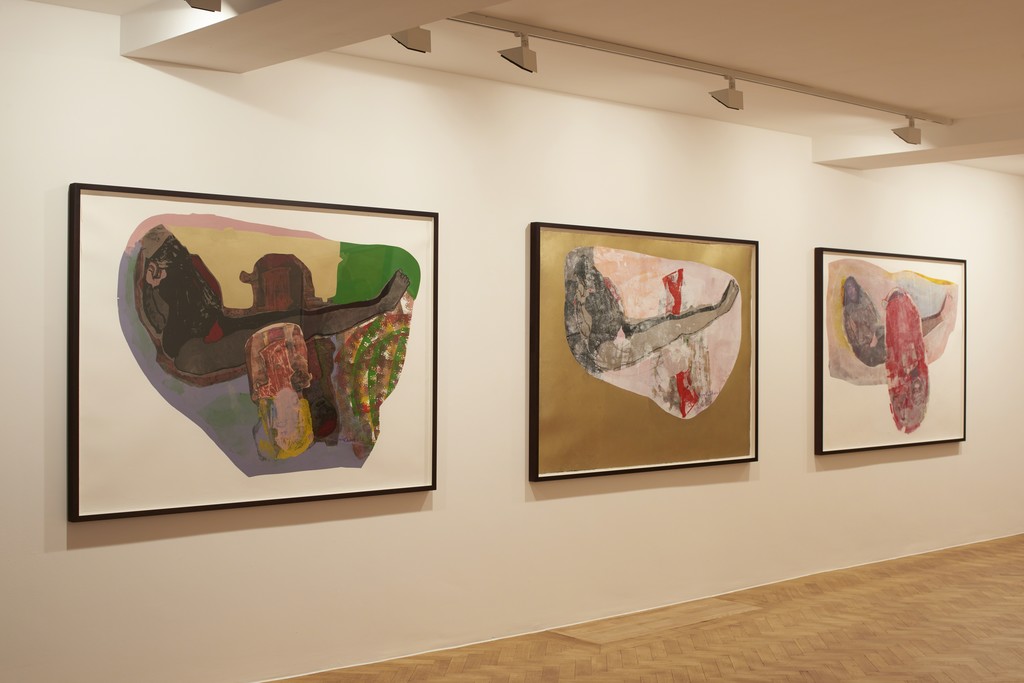 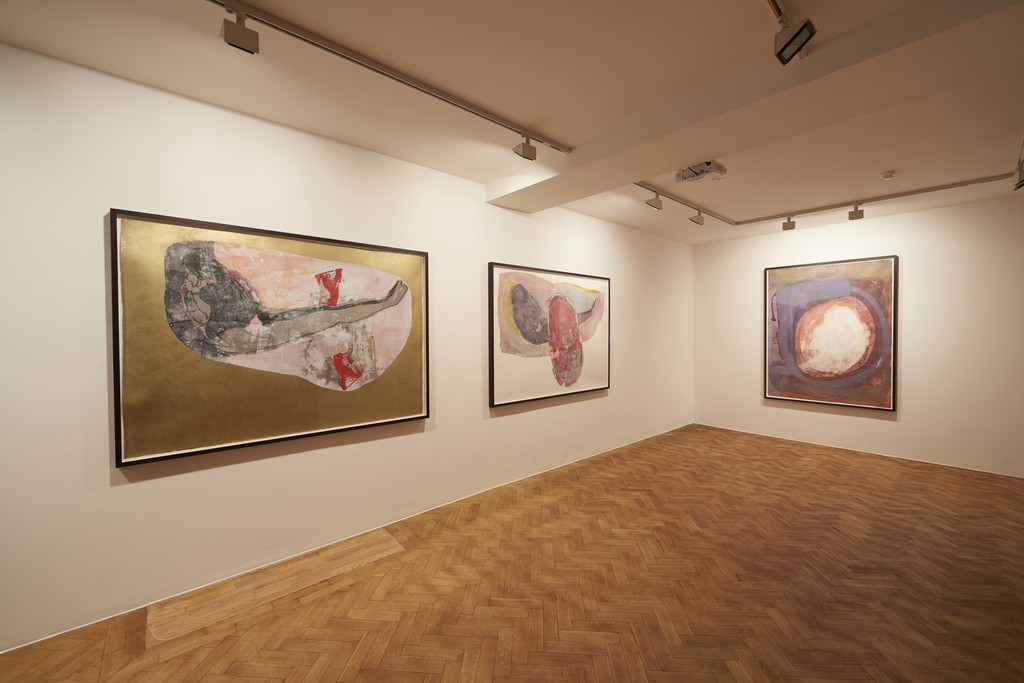 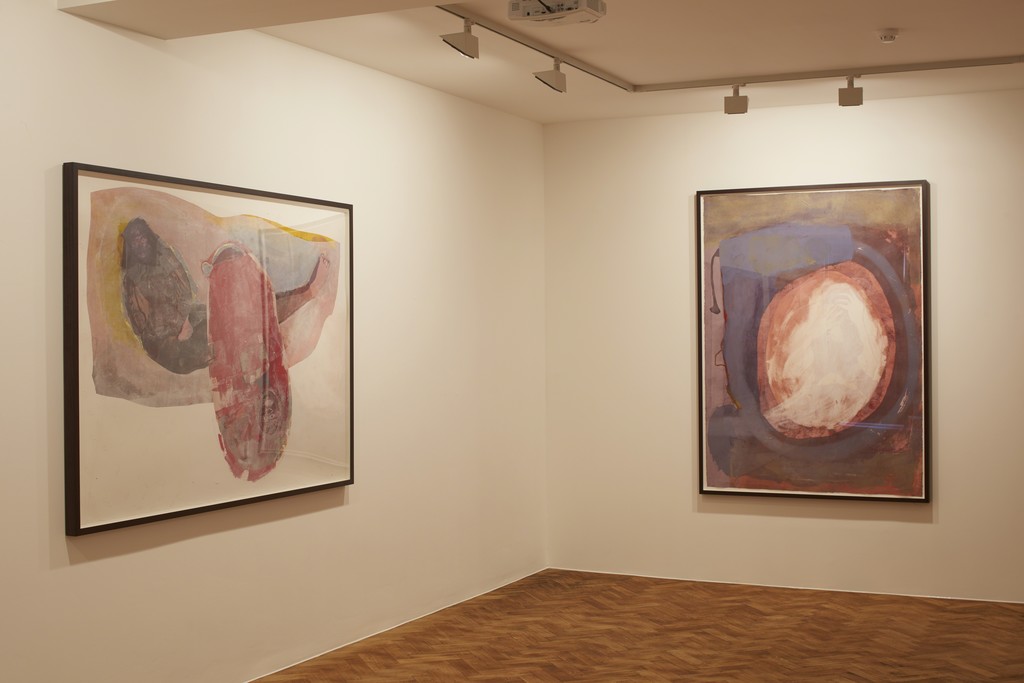 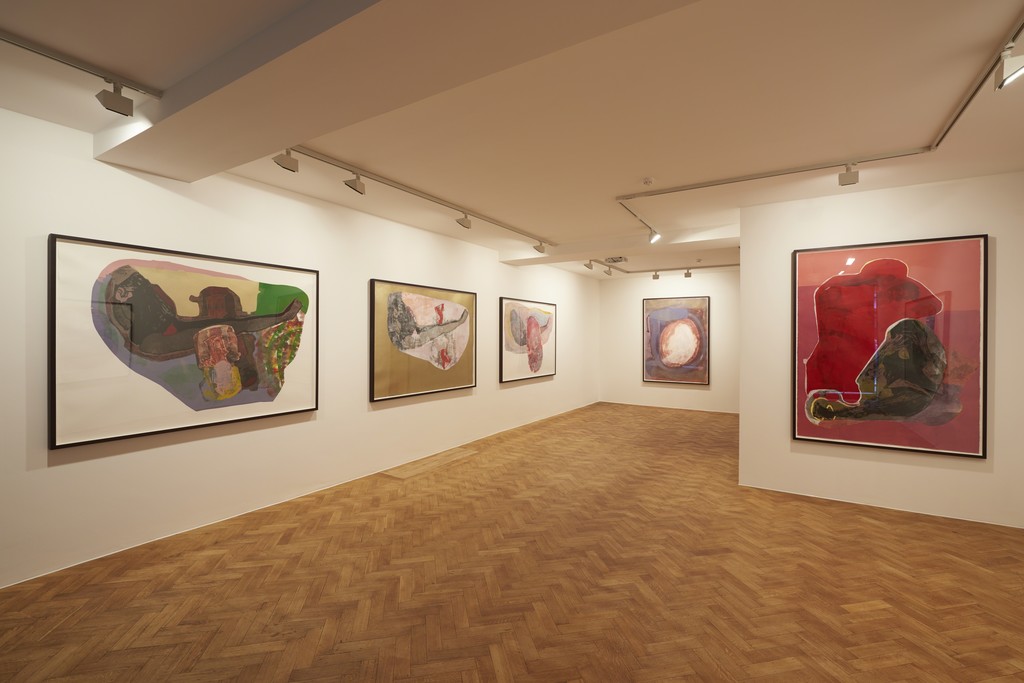 Tiwani Contemporary is delighted to present Virginia Chihota’s second solo exhibition at the gallery. New, unseen works will be exhibited, including large monoprints that explore and test the relationship between printmaking and painting, breaking away from the immediate constraints of the printing screen.

The exhibition title, 'Come Forth as Gold', makes reference to a passage in the Old Testament Book of Job. Job, considering his plight, compares himself to gold that is tried in a crucible, coming forth purer following the application of fire, which serves to separate every particle of impurity or alloy and leave only the pure metal. The notion of rebirth following self-reflection is central to the exhibition.

In recent years, Chihota has submitted her life, particularly her recent experience of marriage and motherhood, to thoughtful observation, producing a body of work of striking formal complexity, full of religious symbolism and allusions to the female body. The theme of renewal and rebirth is carried out through Chihota’s iconography, which conveys the fragility of the human figure, often trapped within womb-like membranes.

As a recurring motif in Chihota’s work, the womb, alongside eggs and patterns of seeding and growing, shows a continued exploration of the themes of motherhood and change. On the body as an inspiration central to her work, Chihota observes:
‘The body, though it is strong, remains limited: it is only the spirit within it that makes it a “life”. I am always looking to depict that form within the spirit.’

In Chihota’s work, however, the spirit that animates these forms is often tormented, pointing to fractures and contradictions within the psyche, and the inner turmoil that animates Chihota’s explorations of the self. Several works in the exhibition belong to a series called ‘kuzvirwisa’, a Shona expression that translates as ‘fighting self’.

Throughout Chihota’s work, abstract shapes are placed in balance and dialogue with one another, expressing an essential impetus towards human connection. Chihota has regularly moved country and home over the past three years, at times finding it challenging to establish a sense of place. A feeling of isolation is suggested in her work, in which, behind layers of ink, figures are barely visible – legs, hands and feet appear clearly, reaching out towards each other in a desperate attempt to connect.

About Virginia Chihota:
Virginia Chihota was born in 1983 in Chitungwiza, Zimbabwe and currently lives and works in Podgorica, Montenegro. She graduated in Fine Arts from the National Art Gallery Studios in Harare, Zimbabwe in 2006. Chihota represented Zimbabwe at the 55th Venice Biennale in 2013 and was awarded the Prix Canson in the same year. Recent exhibitions include: Goodman Gallery, Cape Town (2015); Saatchi Gallery, London (2015); Kunsthalle Faust, Hannover (2014); Neuer Berliner Kunstverein (2014); and the Lyon Biennale (2011). Forthcoming exhibitions include 'L'Autre Continent', Le Havre (2016) and 'Prosthesis', Vienna Academy of Fine Arts (2017). Chihota's work is represented in collections including the National Gallery of Zimbabwe, Saatchi Gallery and Tate.