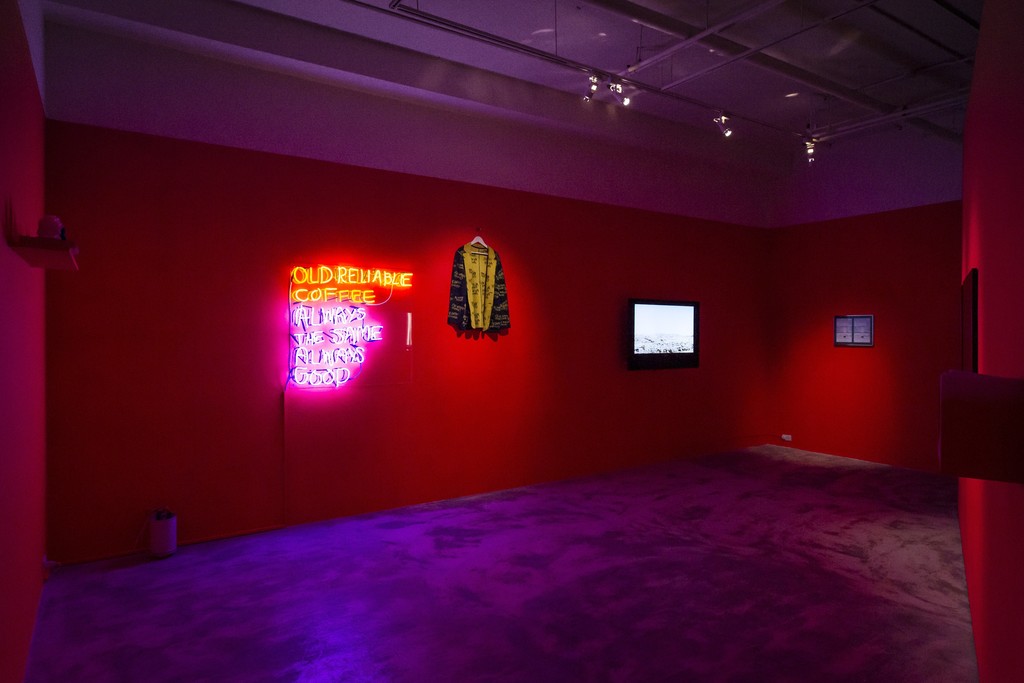 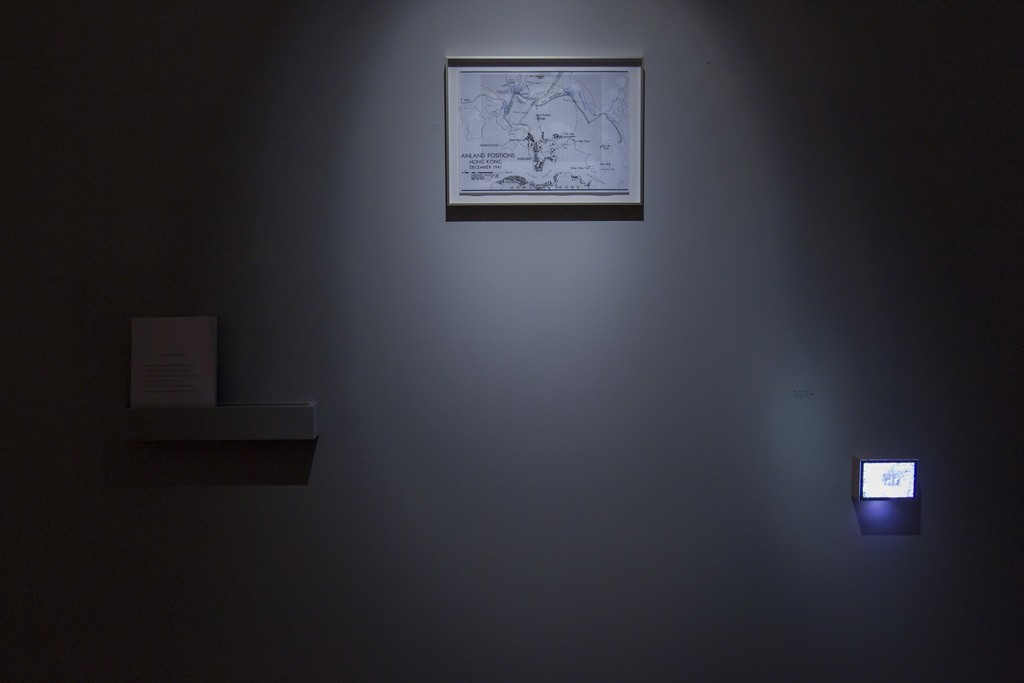 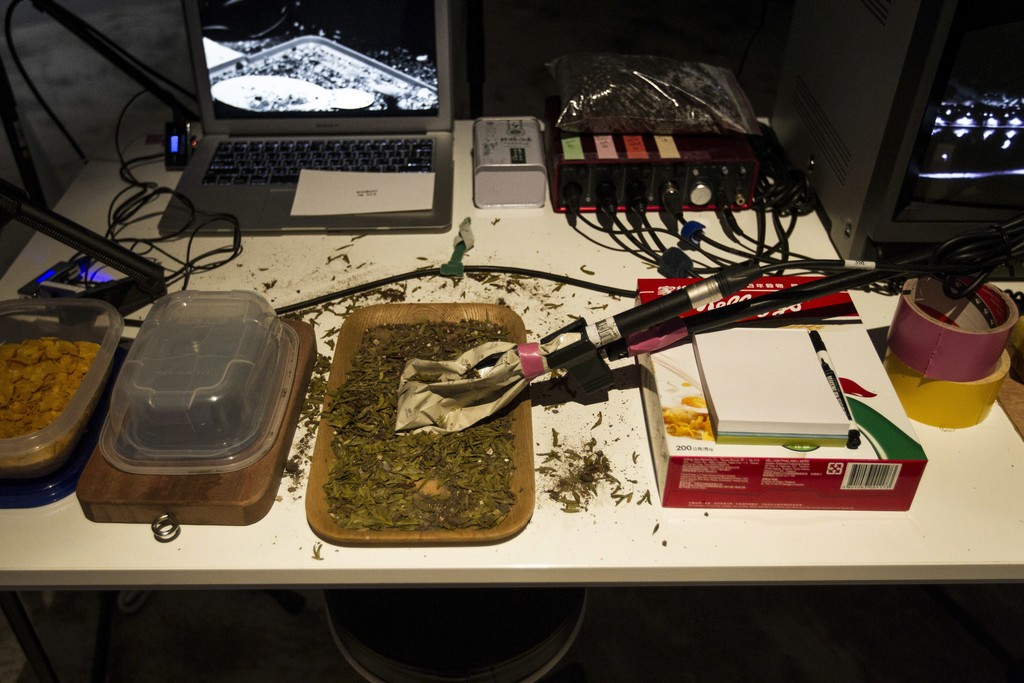 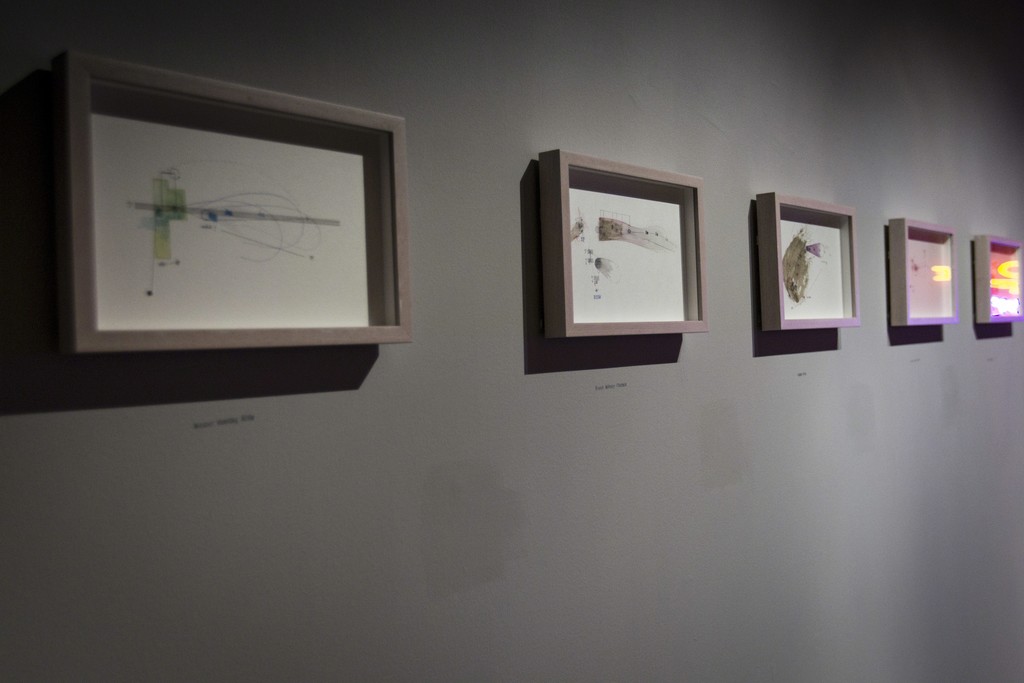 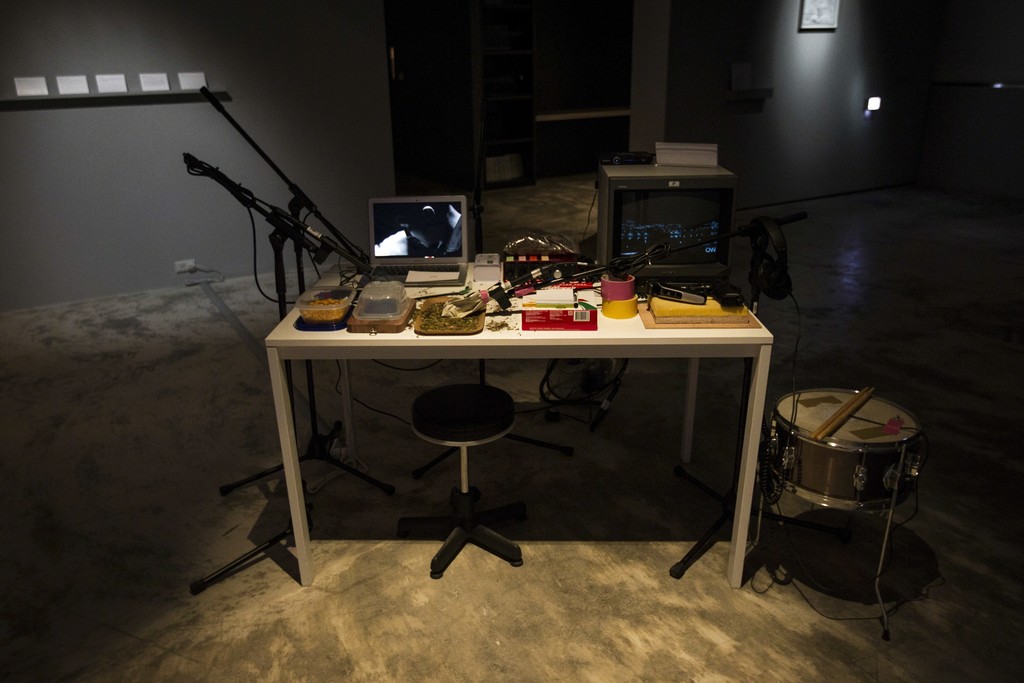 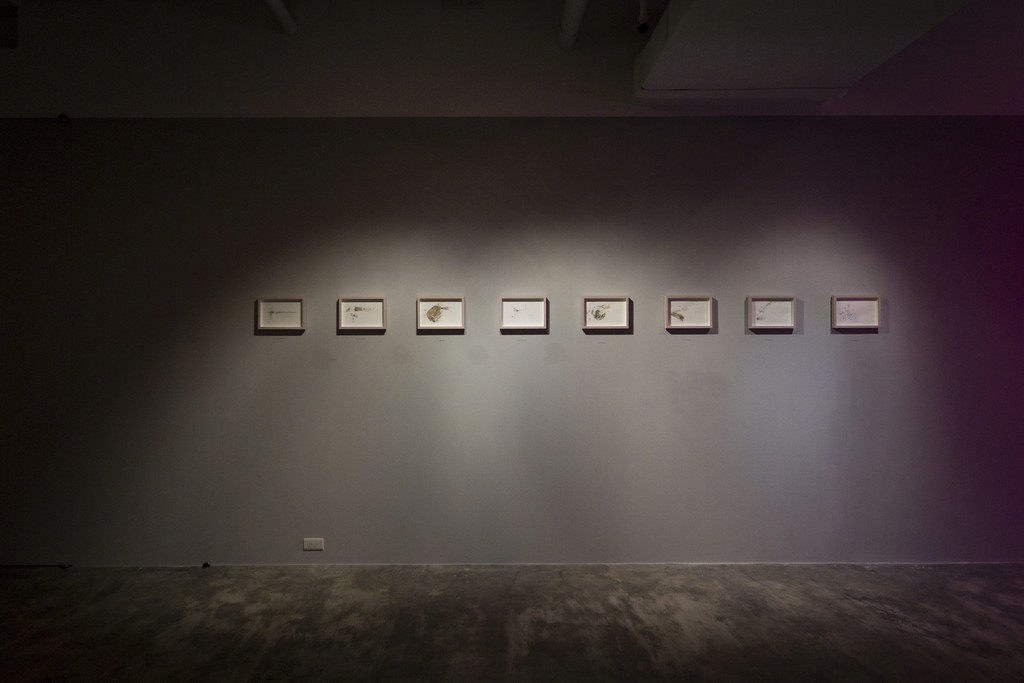 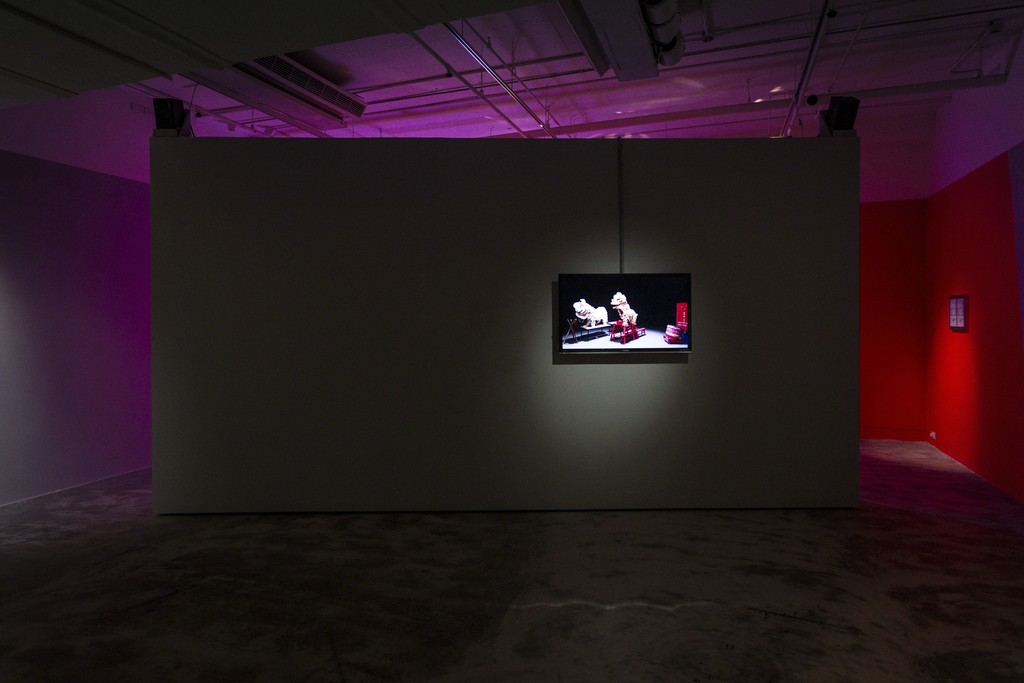 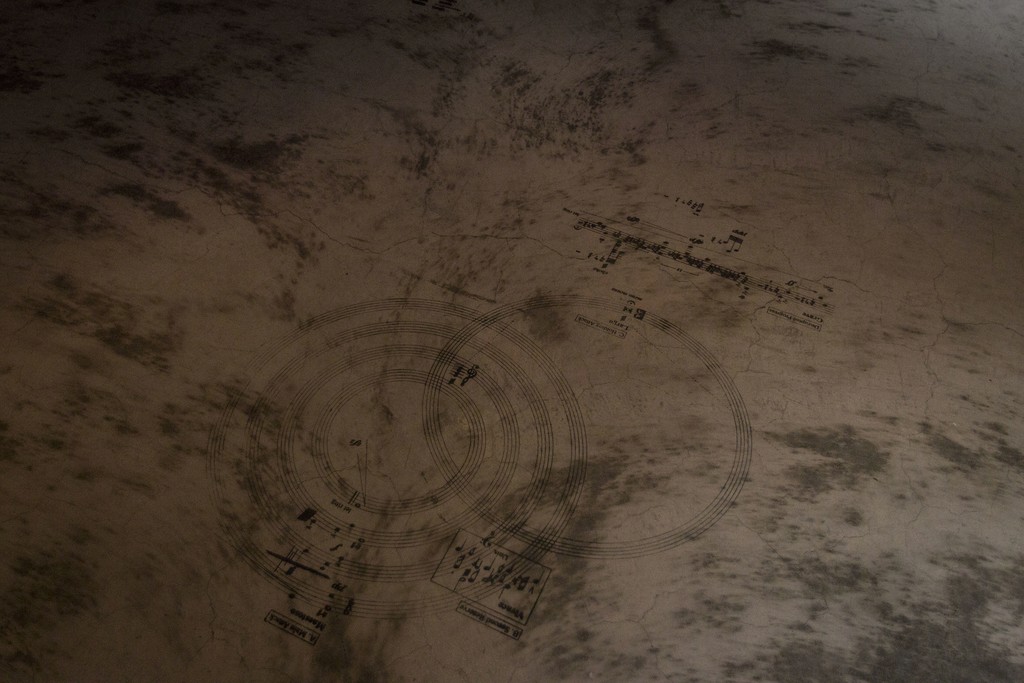 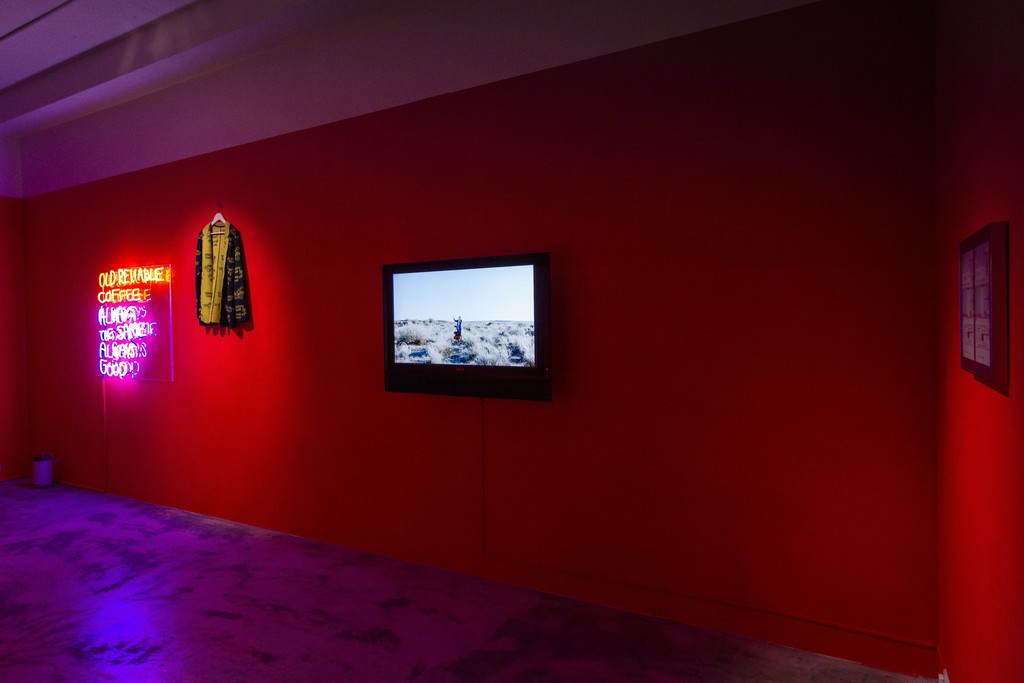 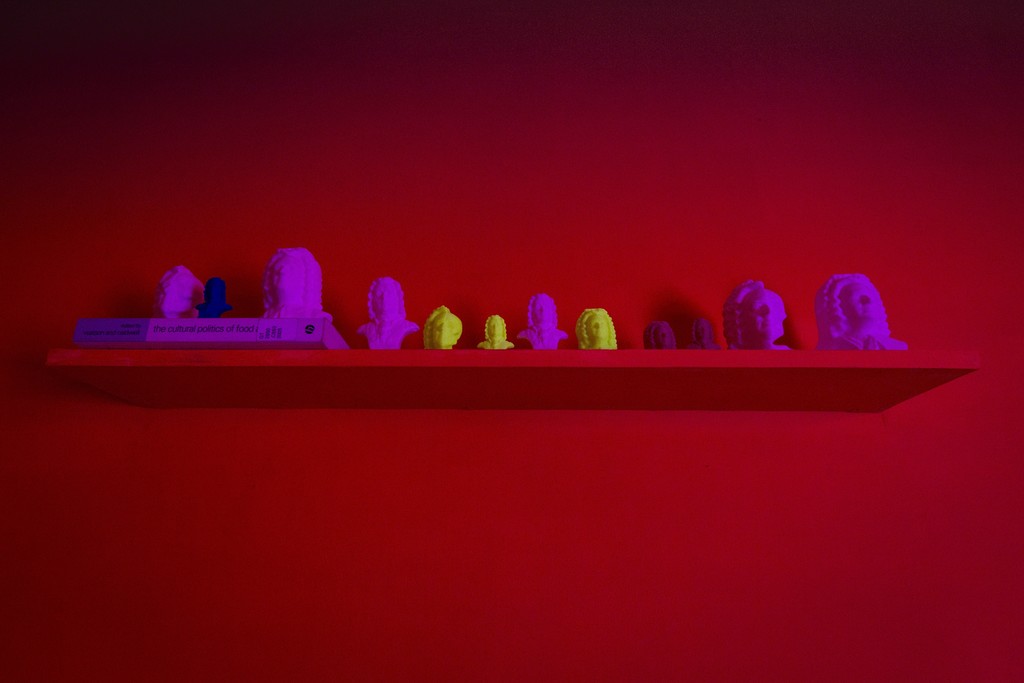 TKG+ Projects is pleased to present Avant-Garde on Speed, the solo exhibition of Hong Kong-born artist Samson Young, which opens on May 16, with an opening reception and live performance by Young and artist Dawang Yingfan Huang on May 23 at 4:30 p.m. As the experimental platform of TKG+, seeking to expand the scope of the visual art-oriented gallery, TKG+ Projects invites curator Jau-lan Guo to initiate a dialogue with Young beginning with the question, “Can sound be a weapon?” and present three sound installations of diverse forms and concepts that examine the wave of recent social changes in Hong Kong.
Living in an era of postcolonialism and blossoming totalitarianism, Young and his recent body of work have been profoundly influenced by social unrest and turmoil. In his ongoing work Pastoral Music (2014— ), Young using a coded language of musical notations, imagines sets of military schemes and maneuvers, such as flanking and defense in depth, which may be implemented in the event of a southward invasion of Hong Kong by an unidentified force. During a live performance, the artist practices these maneuvers against the backdrop of news footage of nighttime combats in the Middle East, and constructs an imaginary battlefront, both visually and auditorily. Through a vocabulary of sound Young has created, these hypothetical maneuvers materialize in the exhibition space.

The core of Young’s art practice lies in the exploration of the sound culture. For example, how does a composer turn a skillful classical musician into a cyborg in a performance that depends on the unreliable human brain and misaligned signals as the control mechanism? How does an auditory experience take place in a gallery space without divulging itself to the entire audience present at the venue? Delving into the spatiality and penetrability of sound, the artist-viewer relationship, the unreliable human brain, as well as misaligned music composition, Young’s experiments provide a new context where viewers discover alternative ways to experience sound art.