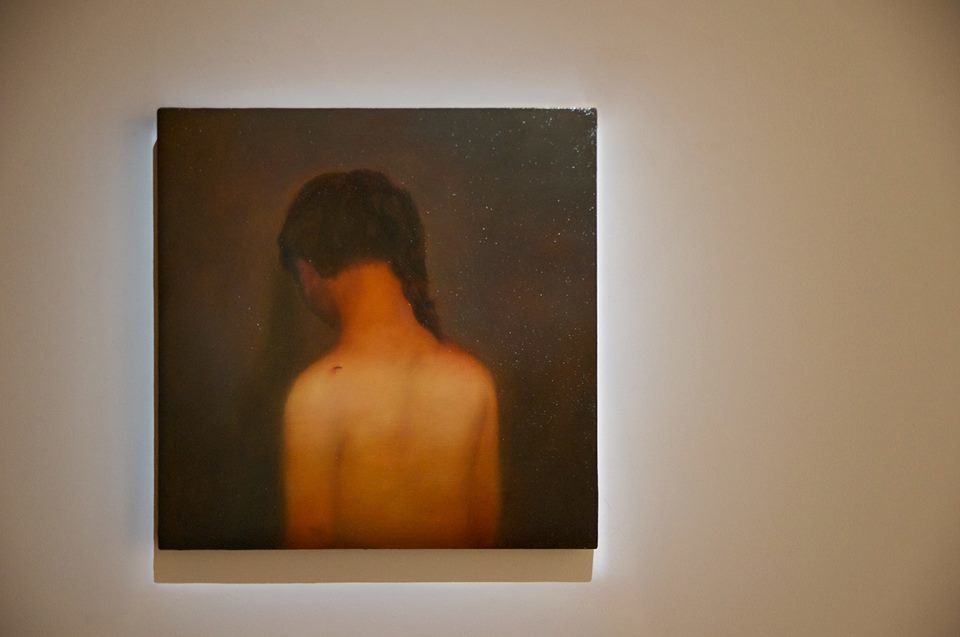 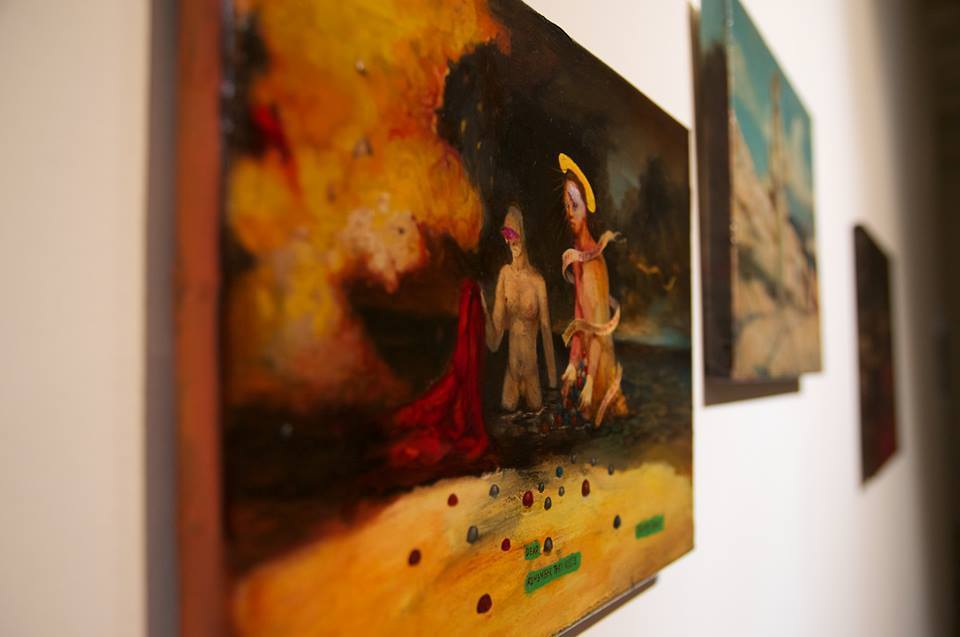 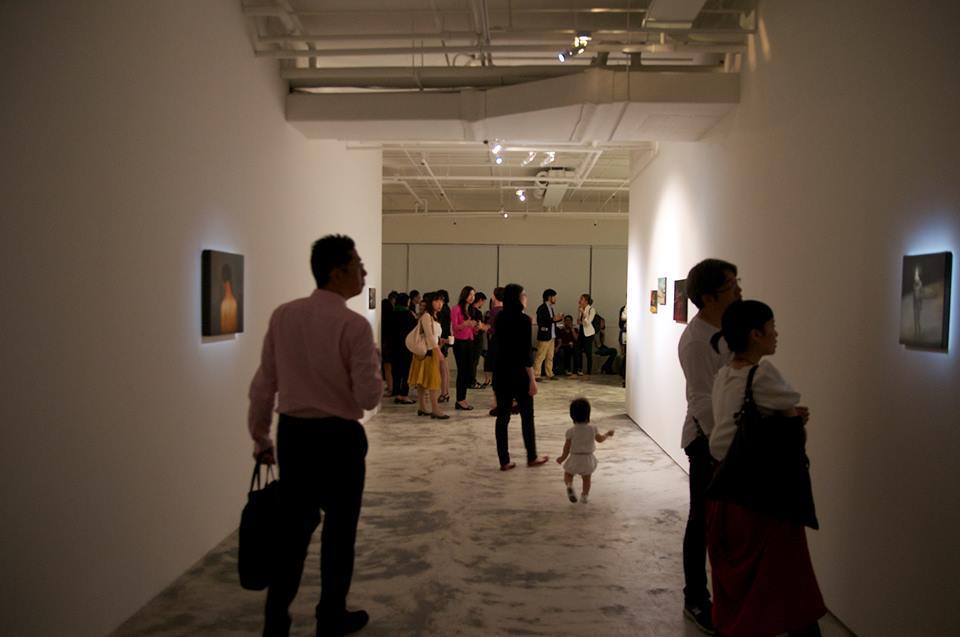 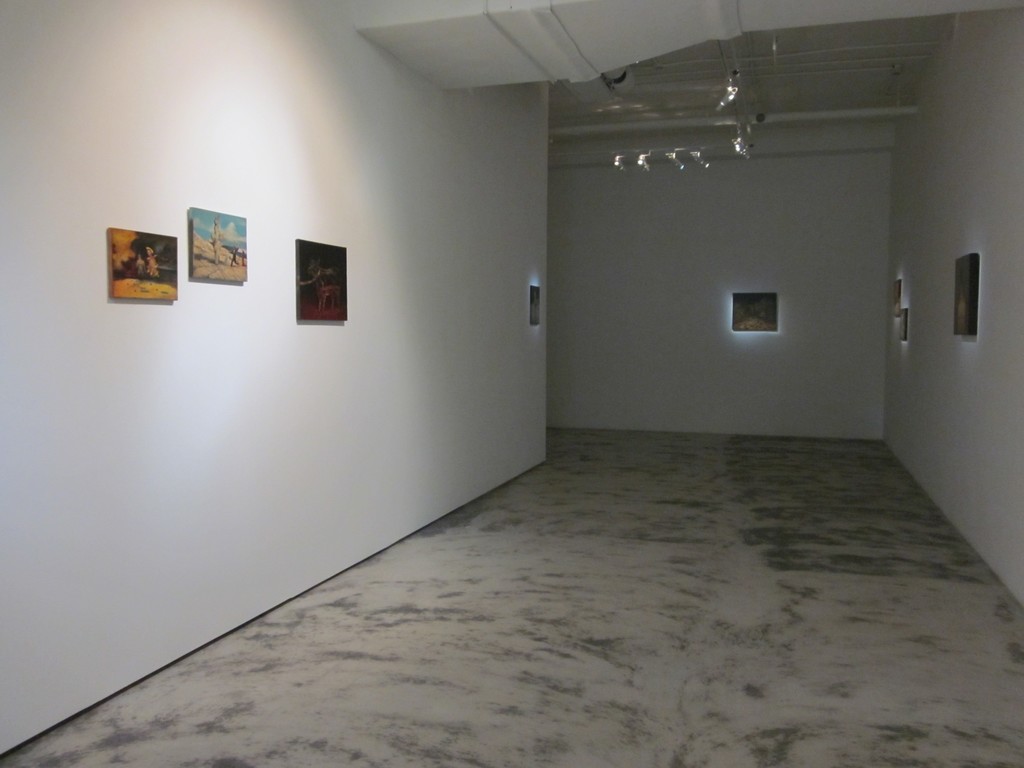 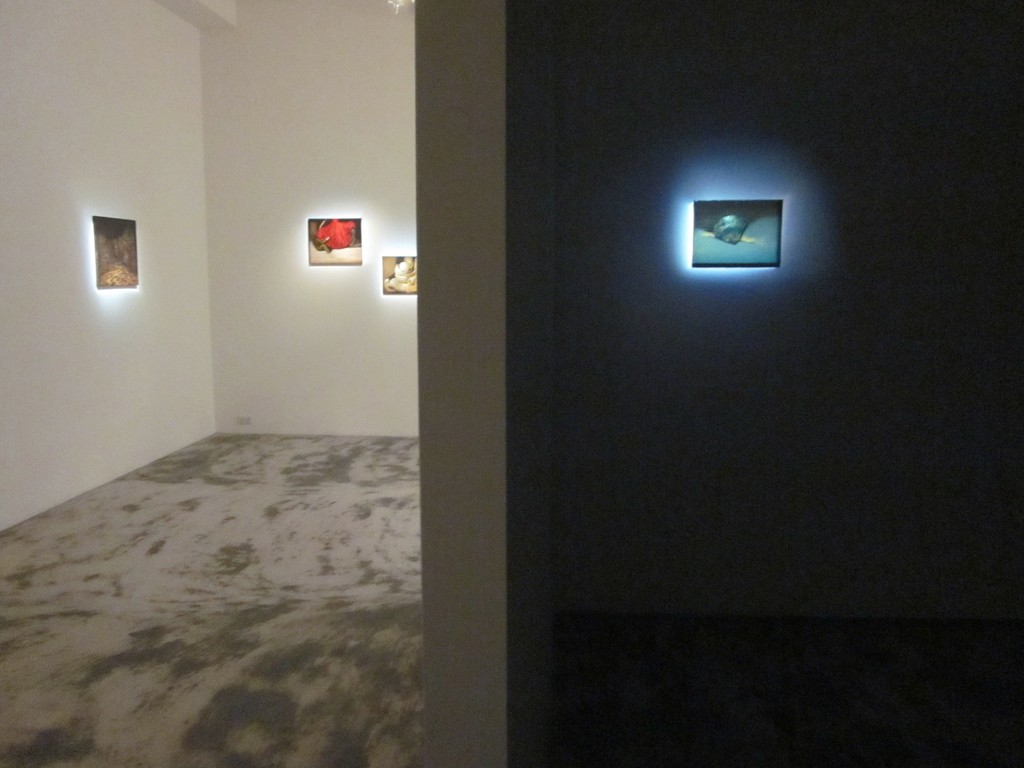 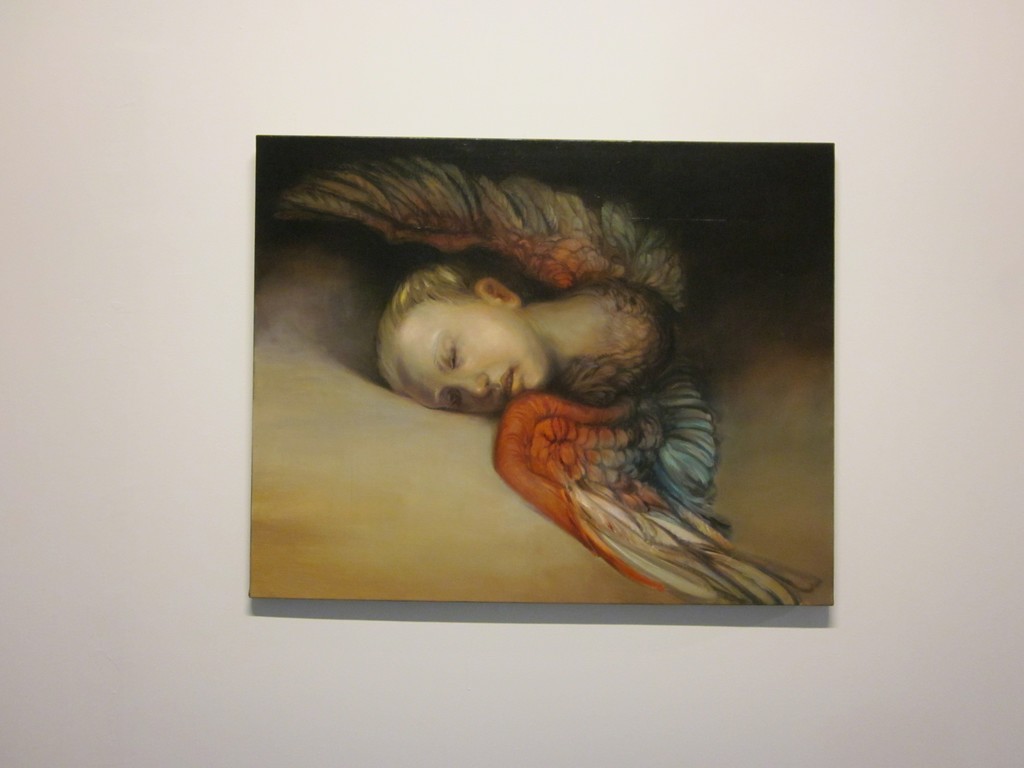 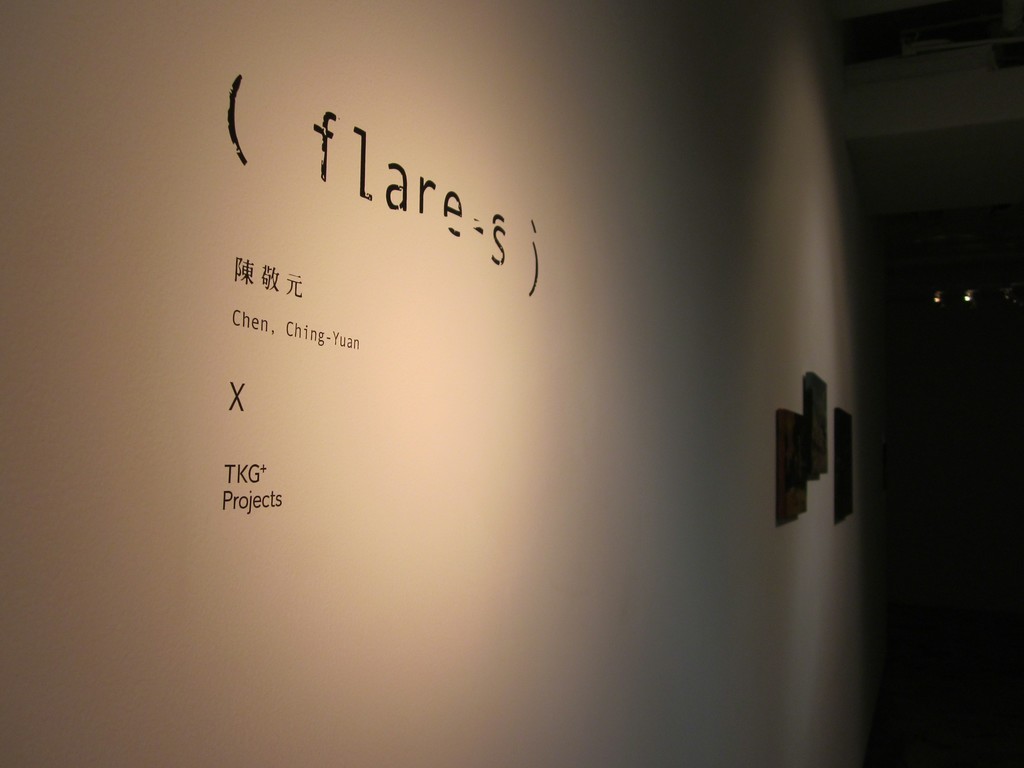 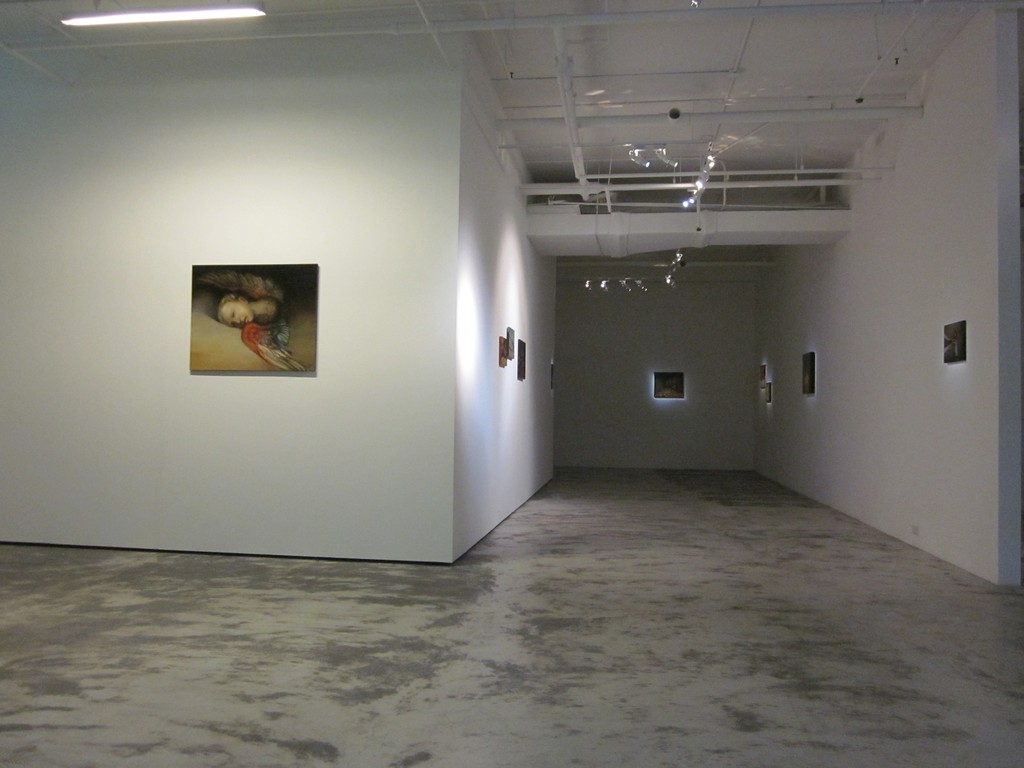 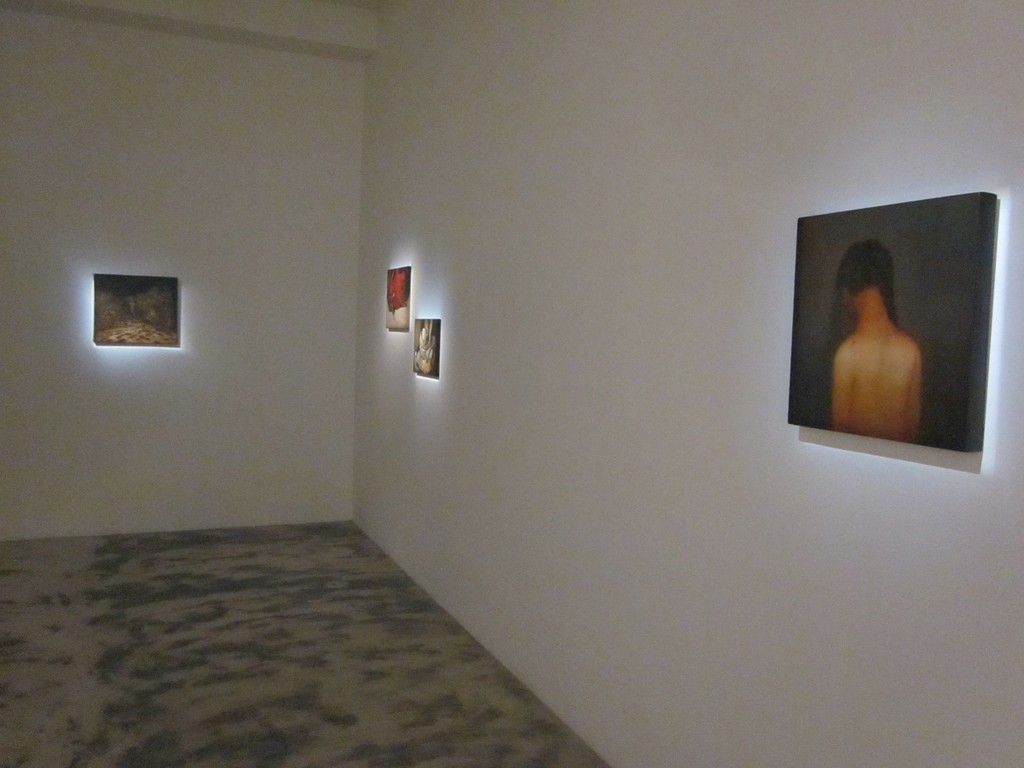 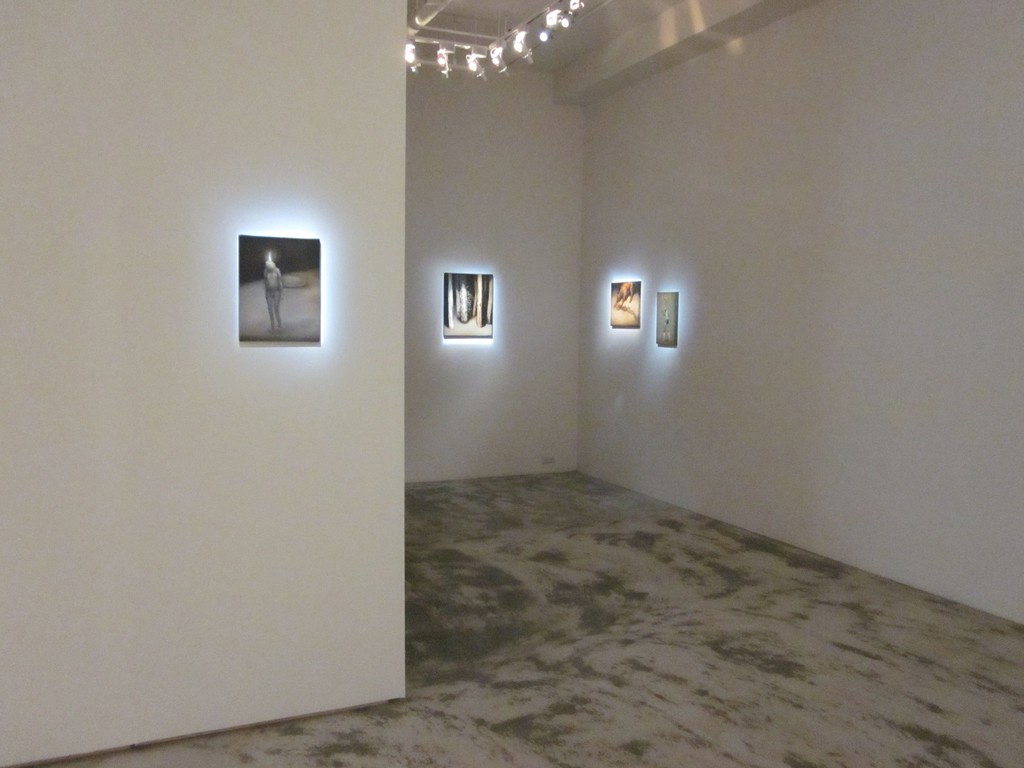 (flare-s)
Chen Ching-Yuan × TKG+ Projects
Date| 11.09.2013-12.29.2013
Reception |11.09.2013 6:00-9:00 pm
TKG+ Projects is pleased to present (flare-s), an exhibition of new paintings and animation by artist Chen Ching-Yuan, on view from 9 November to 29 December 2013 (opening reception on Saturday, 9 November 2013, 6:00-9:00 pm). As the project happens during Art Taipei 2013, a shuttle service has been arranged for visitors’ convenience to travel from Taipei World Trade Center, Exhibition Hall 1 (Entrance #8) to the opening reception at TKG+ Projects on 9 November 2013. For more information, please visit us at booth B-03 or contact the gallery.
The title of the exhibition (flare-s) is synonymous to the titles of the oil paintings series as well as the animation. Flare, as a verb, is to shine and to burn quickly, or even to become excited suddenly. In the noun form, flare is a light that shines brightly and briefly, or a light signal that attracts attention for help. Chen purposely chose this English term for its versatile yet meaningful implications that resonate with his new works.
Intimate in its setting, this exhibition is a departure from Chen’s 2011 solo exhibition, Staggering Matter, which showcased an impressive multimedia presentation. This time, Chen visualizes his thoughts on national politics and internal reflection of self within the realms of self-identity and bodily imagination. In the animation, figures can be seen standing on little boats, afloat the sea in the dark night. Flashes and flickers of light are sent off to call for help. In contrast to the ambiguity in paintings, the animation suggests a more telling interpretation of the centralizing concept, that this may be a celebration as well as a rescue call for help.
Chen Ching-Yuan was born in Tainan, Taiwan, in 1984, and graduated from the Fine Arts program of the Taipei National University of the Arts. Chen was awarded the “Outstanding Art Prize” from the Taipei National University of the Arts (2009) and the “Kaohsiung First Art Prize” from the Kaohsiung Museum of Fine Arts (2009). Notable exhibitions include: The LiQUiD STATE at VT Artsalon in Taipei, Taiwan (2009), STATE OF_Chen Ching-Yuan’s Solo Exhibition at the Taishin Bank Foundation for Arts and Culture in Taipei, Taiwan (2010), and Staggering Matter (2011) at TKG+, Taipei, Taiwan.
TKG+ Projects, the new platform of TKG+, opened in September 2013 and provides a venue for experimental projects in the visual and performing arts by local, regional, and international emerging artists. The space seeks expand the scope of contemporary art in Asia and internationally.