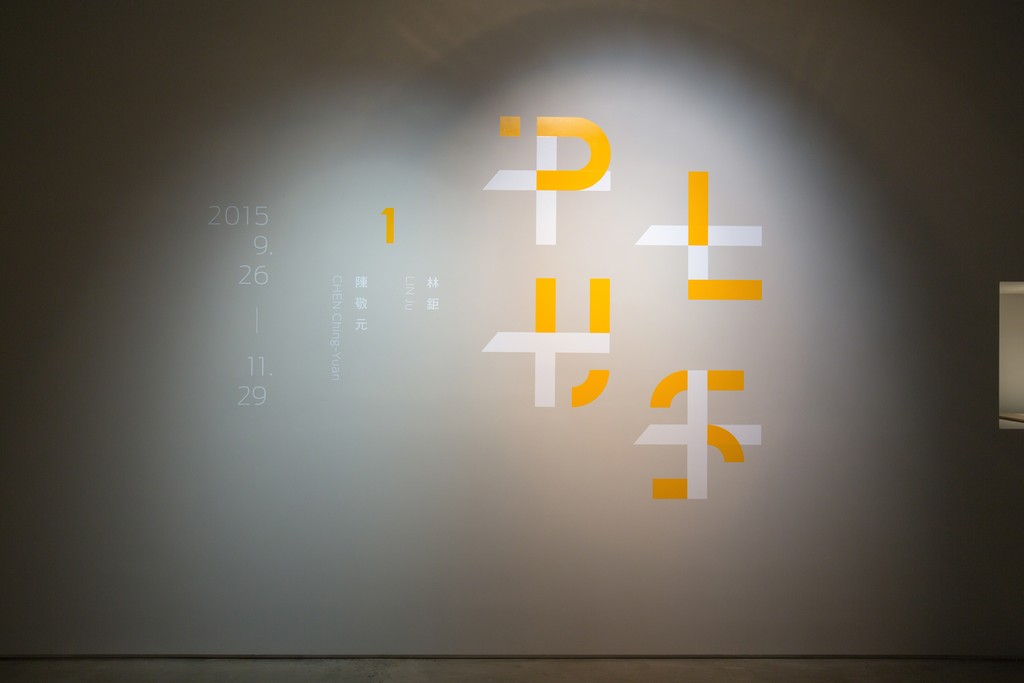 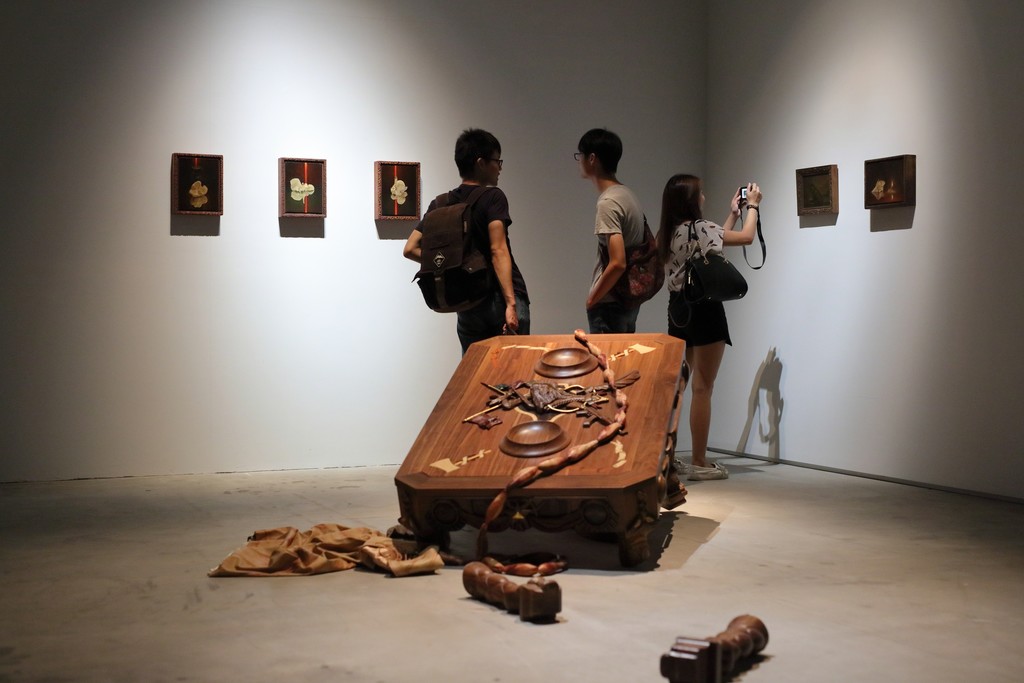 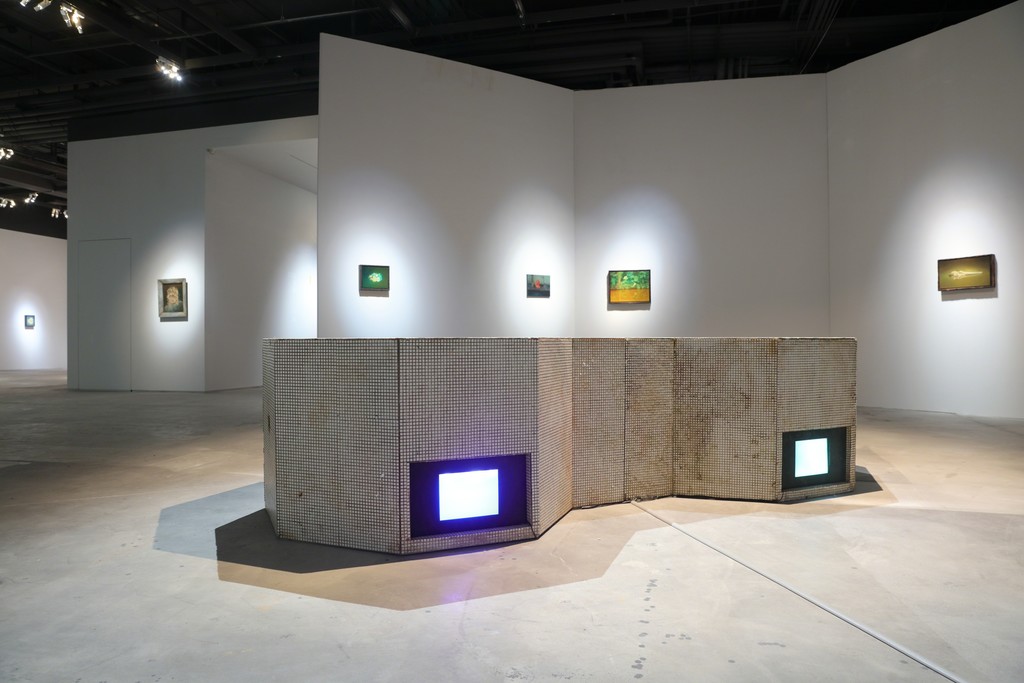 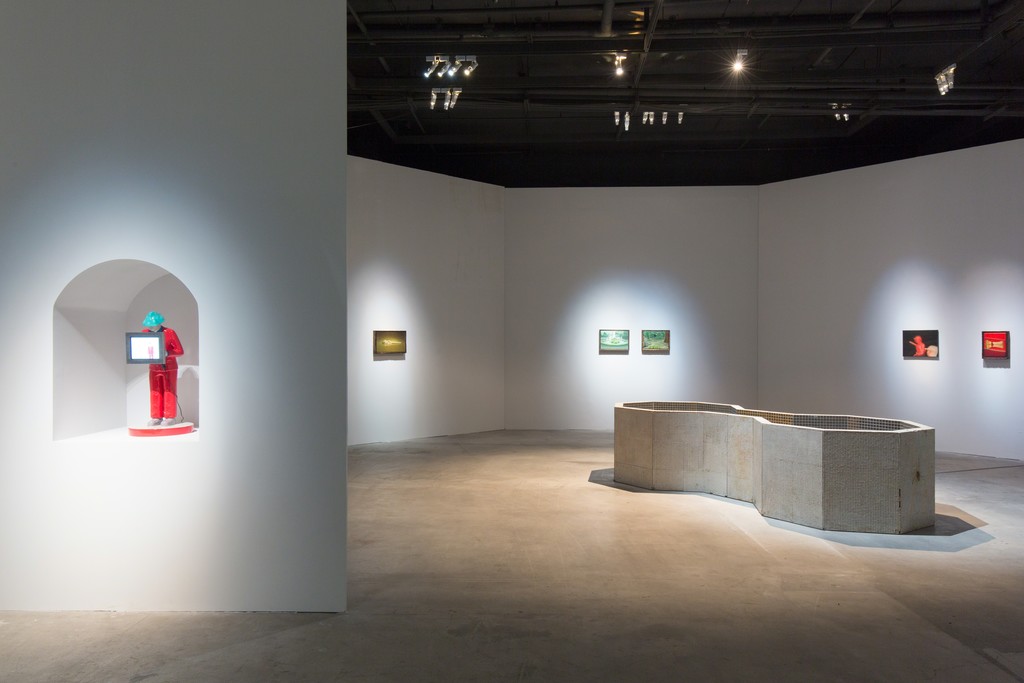 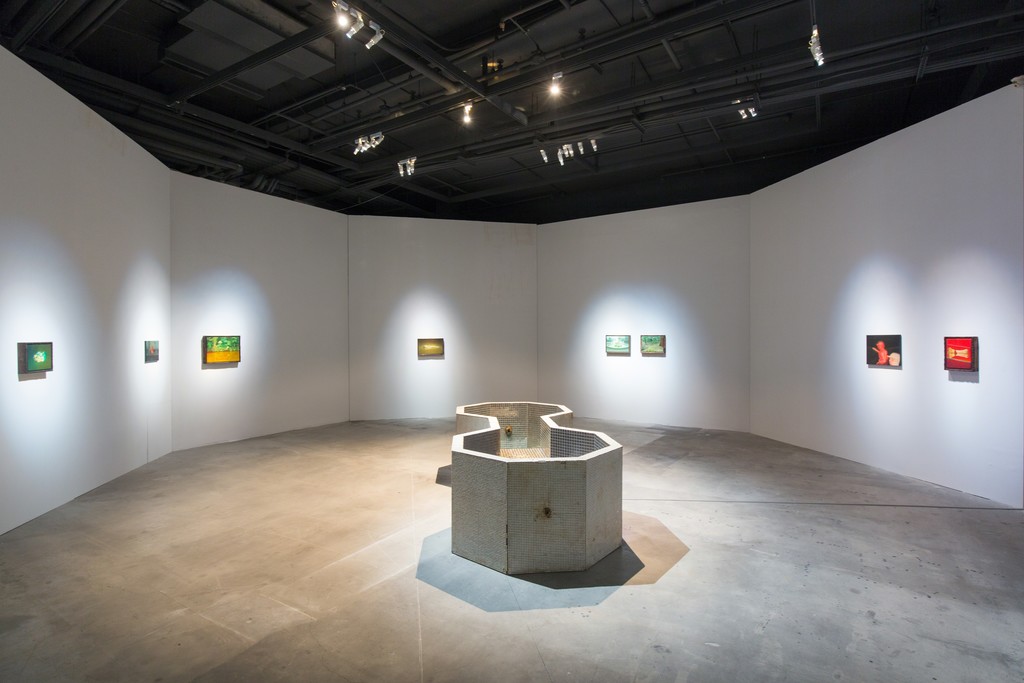 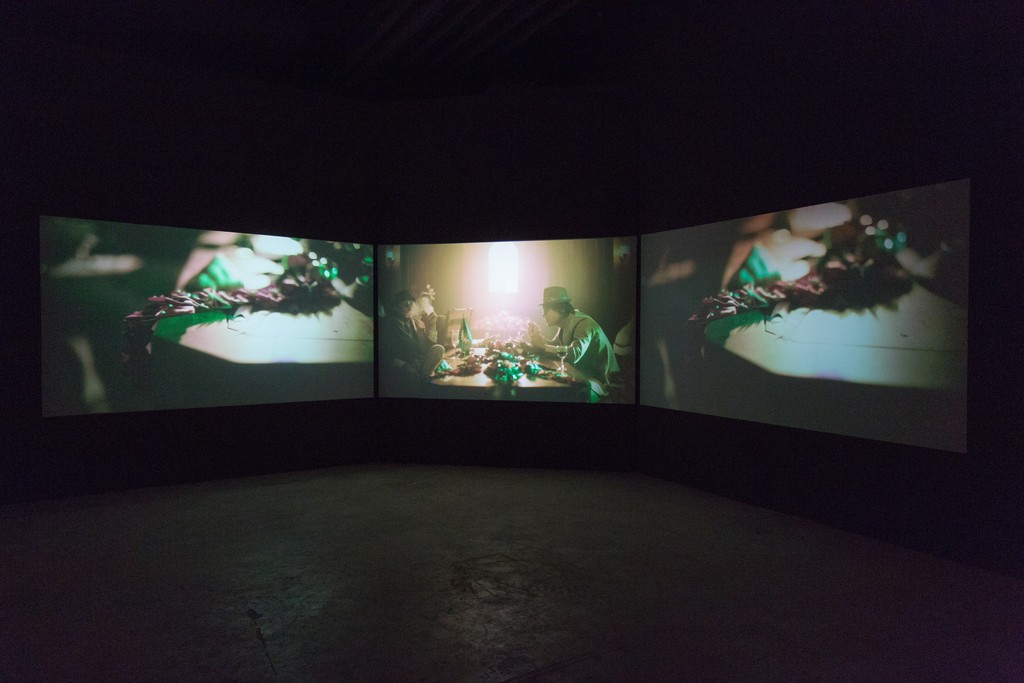 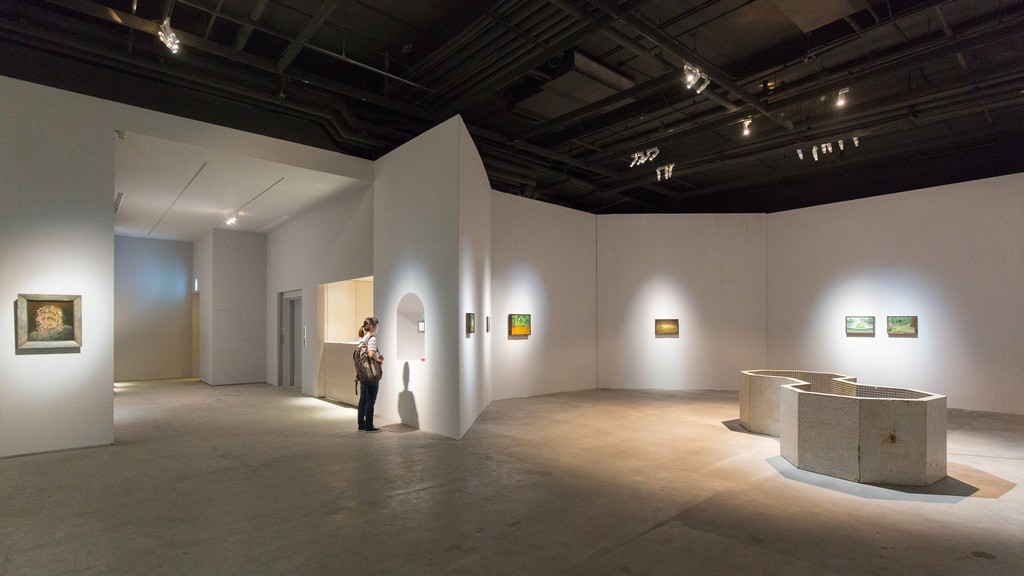 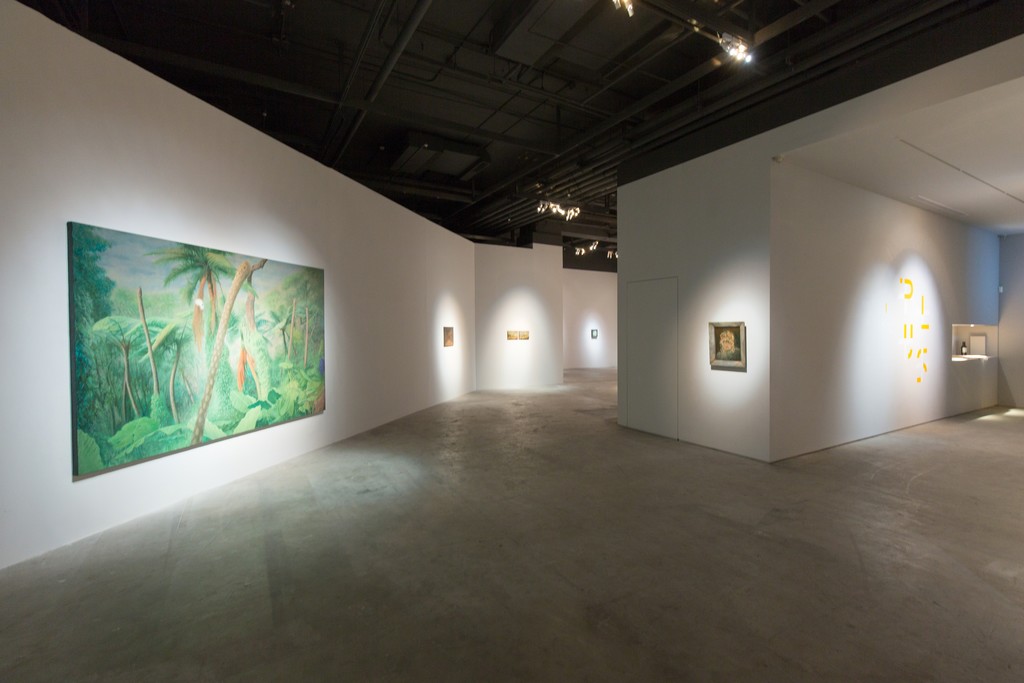 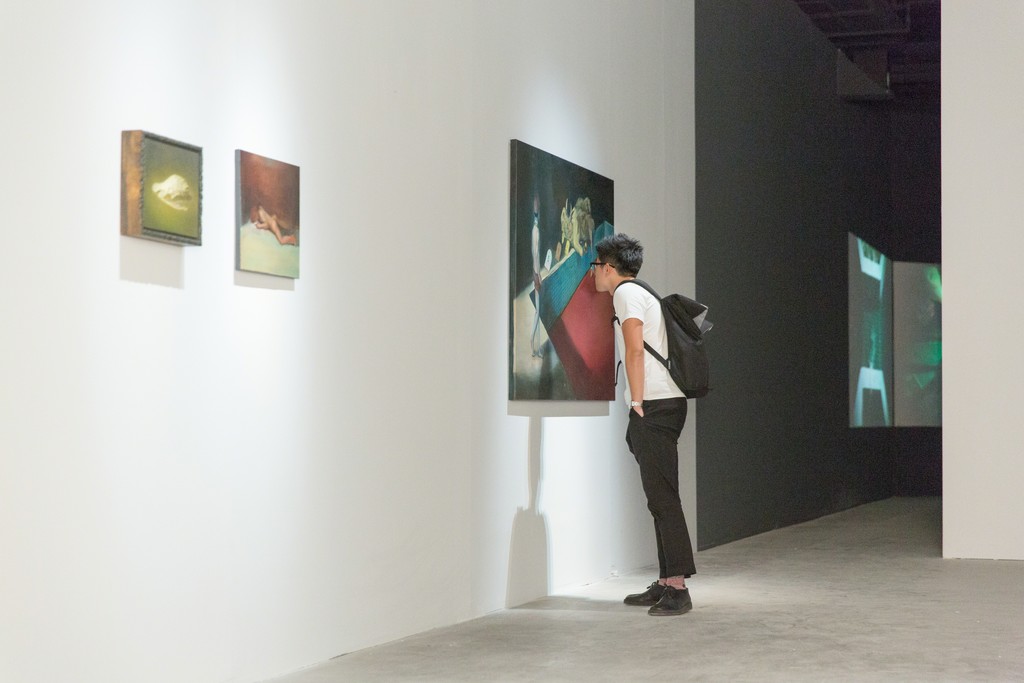 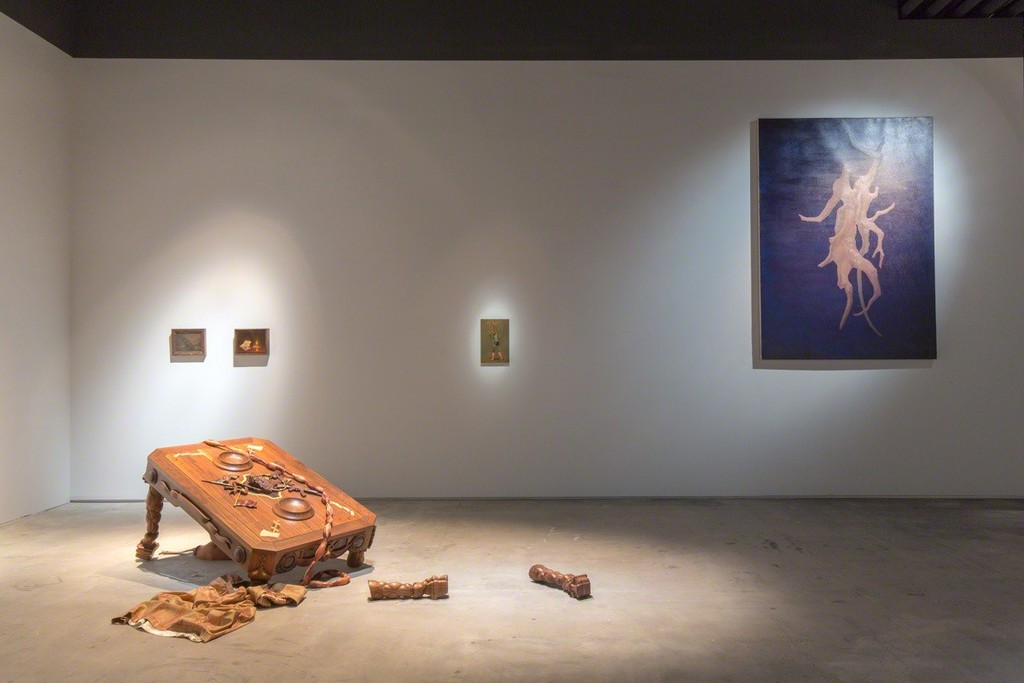 Tina Keng Gallery (TKG), with its singular taste in contemporary art, has been on the path of collection for a quarter of a century. Its collection includes the oeuvre of trailblazers and masters of Chinese contemporary art. For the past hundred years, these artists watched the social and political tides, turning splendor and turmoil of their times into pieces of art that reflect the changing face of each era. Under the wheels of time, the language of art has evolved and reconfigured the way of narrative. Contemporaneity, as a result, breaks the boundaries and moves outside the common norms. TKG founded an independent brand TKG+ in 2009, which aims to promote emerging contemporary artists, initiating artistic dialogues in its experimental space.

The Plus exhibition series explores the diverse differences in aesthetics in modern society by placing the fluid language of art under careful scrutiny. With the subversive vision of TKG+ as the starting point, the Plus exhibition series sets out to search for the origin of art, looking for viewpoints and cultural signifiers that echo the classic aesthetics of TKG. Both exhibitions seek to expand experiential perception beyond imagery, in a keen pursuit outside contemporary context, simultaneously opening transgenerational dialogues on aesthetics and ideologies.

Plus I, the first part of the exhibition series, presents Lin Ju and Chen Ching-Yuan. Lin Ju of TKG draws inspiration from Taiwanese folklore. Ghosts, spirits, and Taoist symbols lurk in the imagery of his oeuvre. Distinguished by a powerful sense of magic realism, Lin Ju’s work dwells in a land between whimsy and fantasy. Chen Ching-Yuan of TKG+ continues his dedication to painting, through which his dreams materialize on canvas into reflections and musings on reality. His imagery is filled with an implosive maelstrom of emotions, evoking cries of the silenced. Parallels run through Lin’s and Chen’s bodies of work, which investigate the concepts of identity and the body. Following traces of time and memory, these two artists allow the existence of man and object to dissolve in each painting, at the same time capturing the subtlest vibrations between individuals and their lives. In an attempt to expand perception beyond memory, Lin and Chen ponder fragmentation and reconstruction of time in their respective art practices.