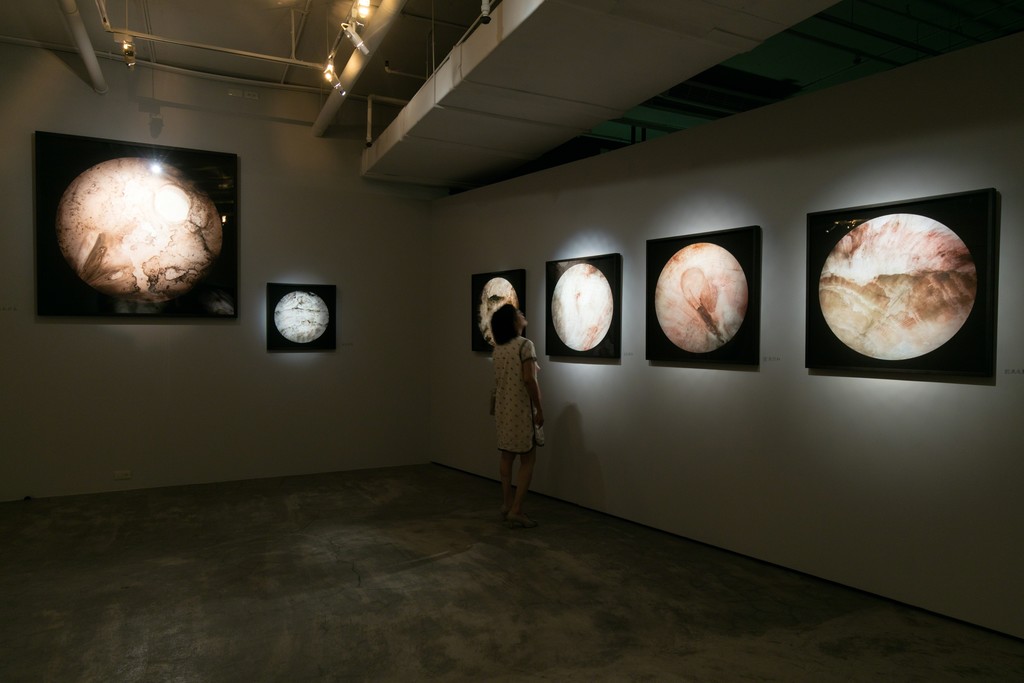 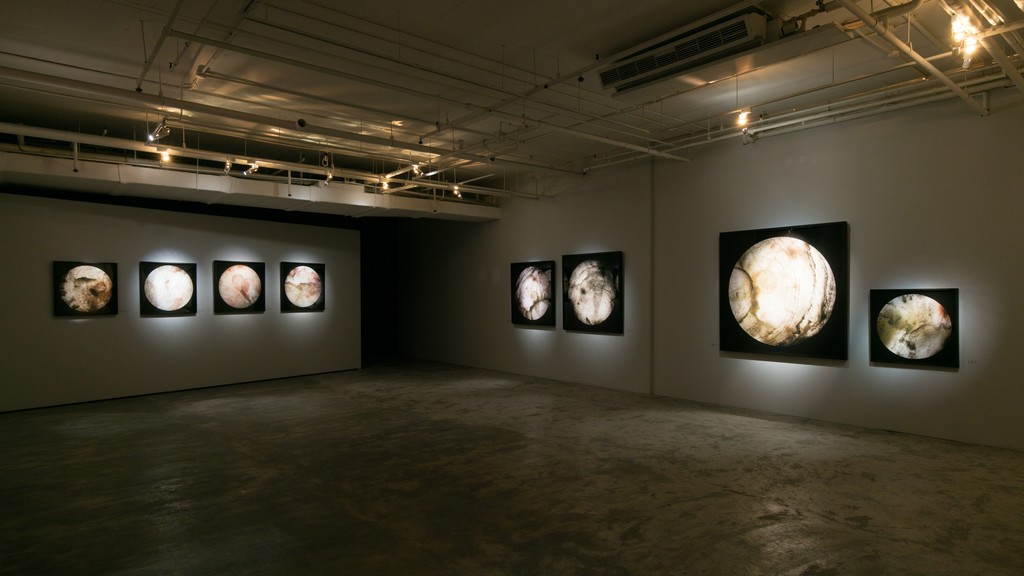 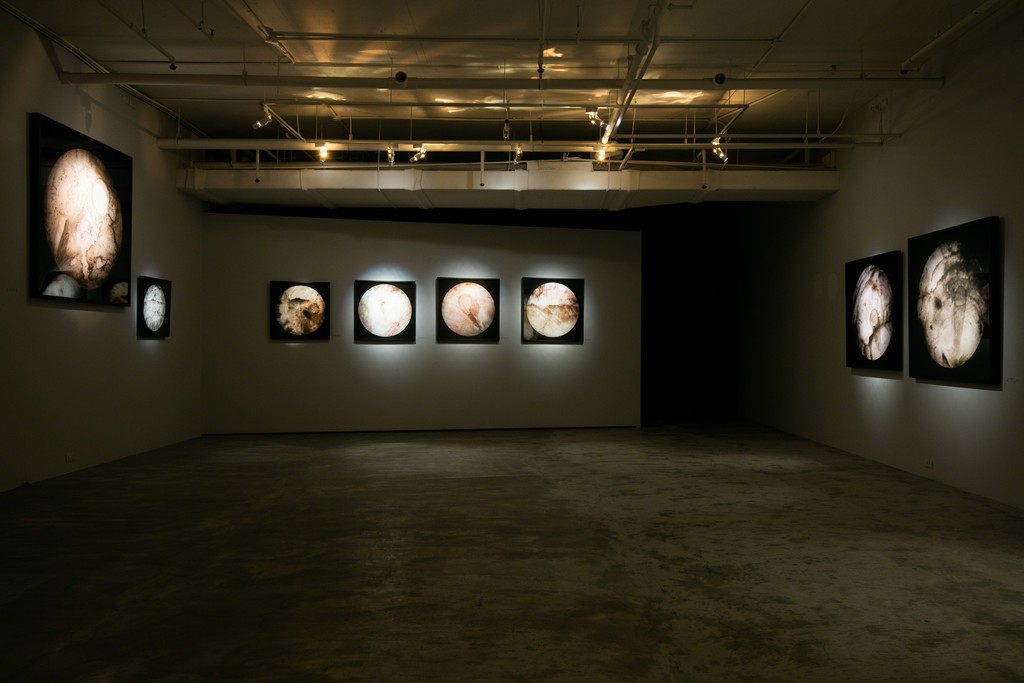 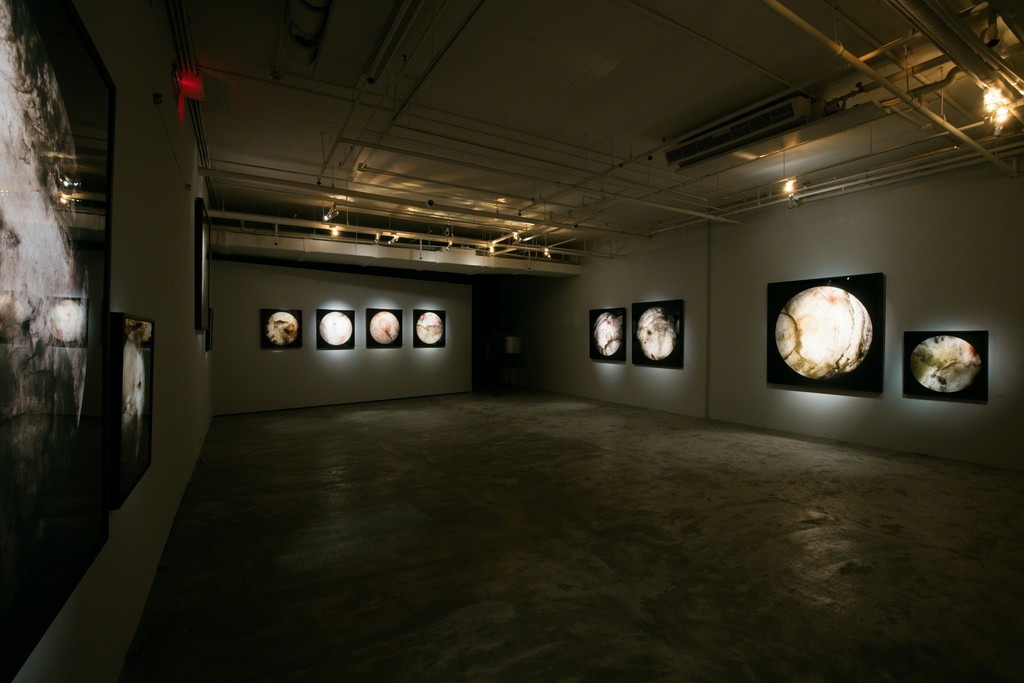 The Plus exhibition series explores the diverse differences in aesthetics in modern society by placing the fluid language of art under careful scrutiny. With the subversive vision of TKG+ as the starting point, the Plus exhibition series sets out to search for the origin of art, looking for viewpoints and cultural signifiers that echo the classic aesthetics of TKG. Both exhibitions seek to expand experiential perception beyond imagery, in a keen pursuit outside contemporary context, simultaneously opening transgenerational dialogues on aesthetics and ideologies.

Plus II, the second part of the exhibition series, presents Chiang Yomei and Charwei Tsai. The two travelling female artists examine their own personal histories, philosophies, and preoccupations in a juxtaposition of their works that revolve around emptiness and transience. Chiang Yomei of TKG is best at sifting through elemental properties of social and cultural phenomena that form exquisite and profound imagery, exuding a sense of emptiness behind the visual presentation. Chiang’s art practice delves into the concept of life and death of all sentient beings in the universe, while motifs of metamorphosis and rebirth drive the narrative in her work. In contrast with Chiang, Charwei Tsai of TKG+ concentrates on the concept of emptiness in her art practice, where she inscribes religious scriptures on the surface of diverse and ephemeral materials. Her recent body of work contemplates transience and the universe in a serene introspection and search for emptiness.

On display first time in Taiwan at Plus II and the centerpiece of the exhibition, Charwei Tsai’s video work Alba’s Pilgrimage (2012) enlivens a past pilgrimage experience by capturing contours of female bodily landscape. Also on view is Tsai’s large-scale series “We Came Whirling Out of Nothingness” (2014), as well as Chiang’s “Untitled” series (2015) and her latest collection of poems “Every Now and Then a Solitary Bell.” Together these works enable the spectator to perceive parallels between the artists’ individual practices, shaped by a common quest within for lucidity and truth.