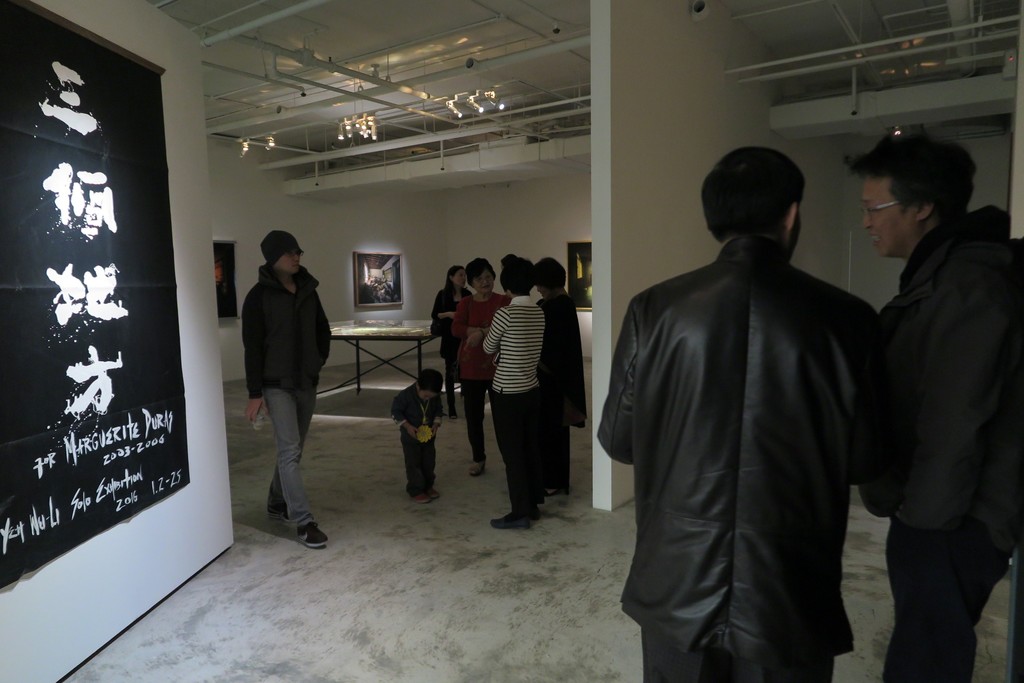 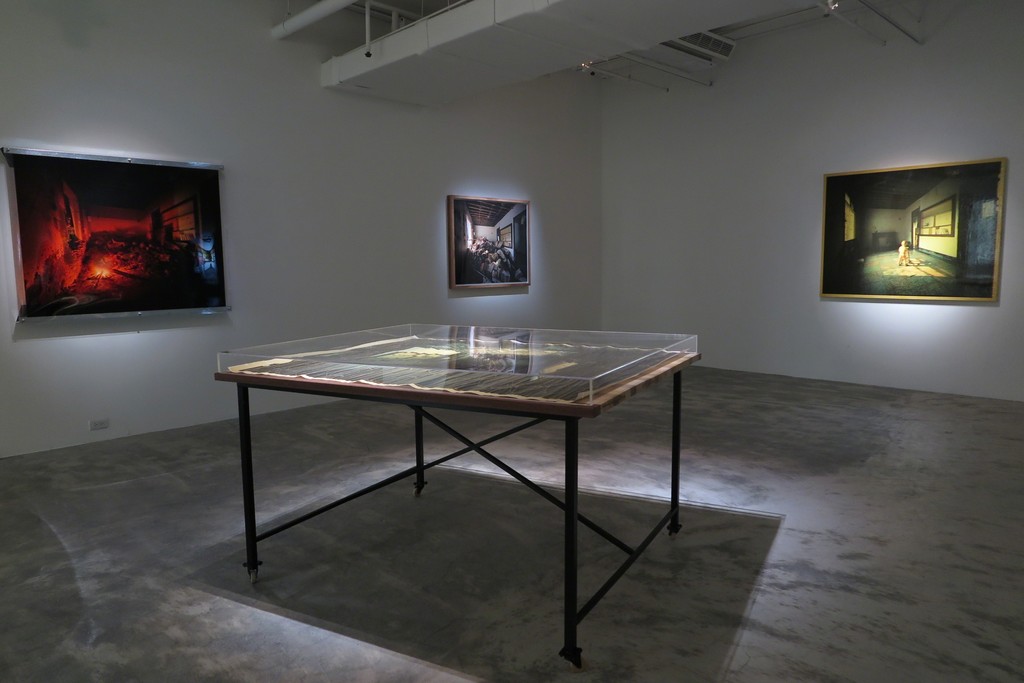 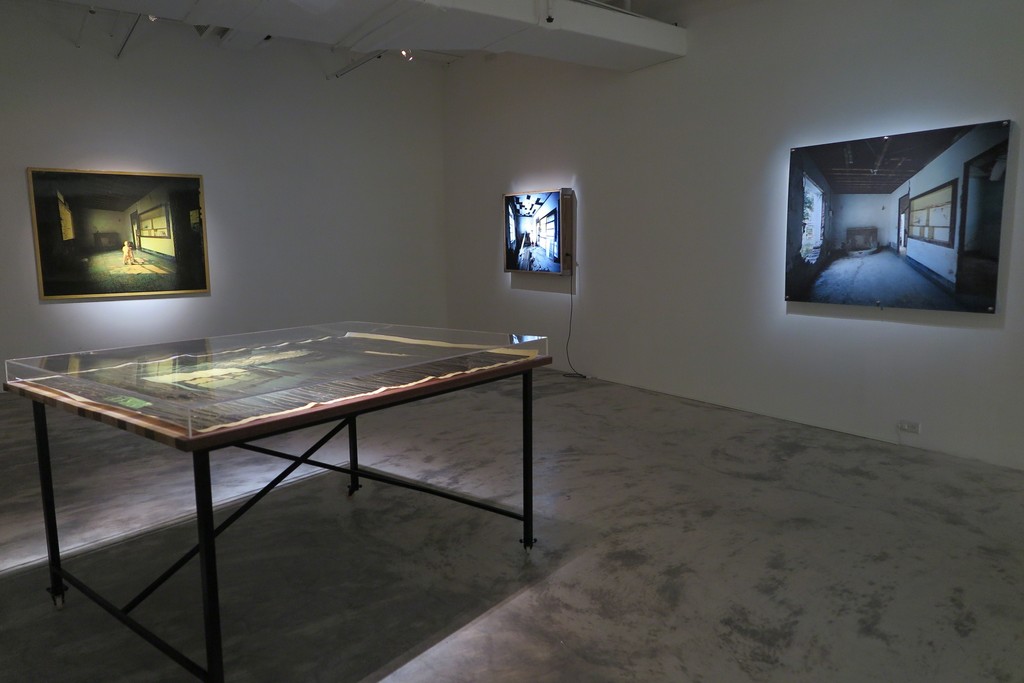 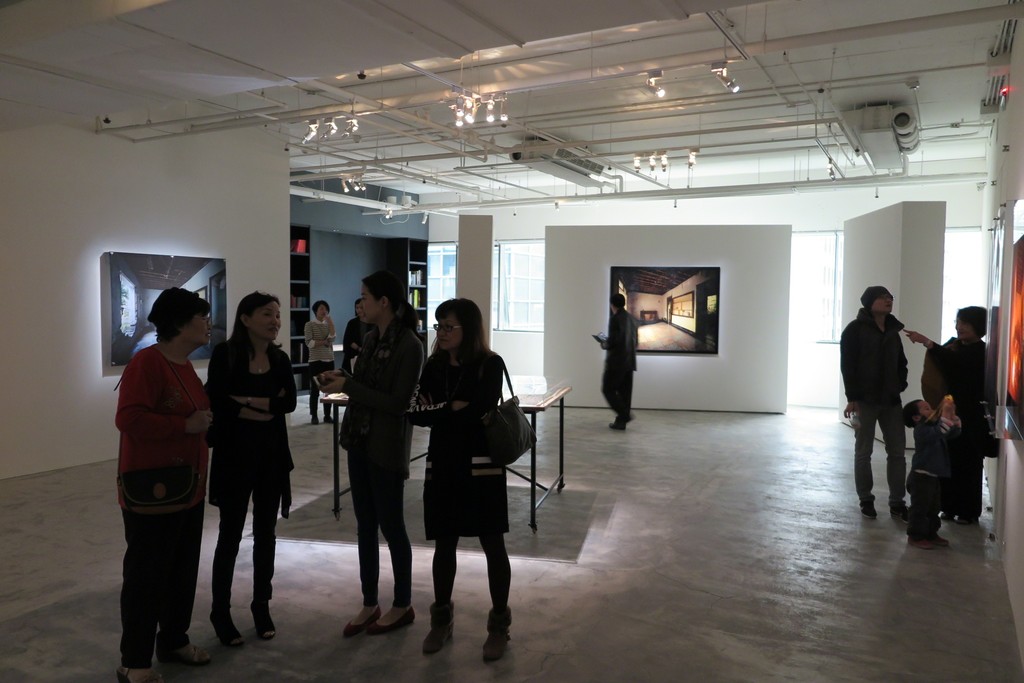 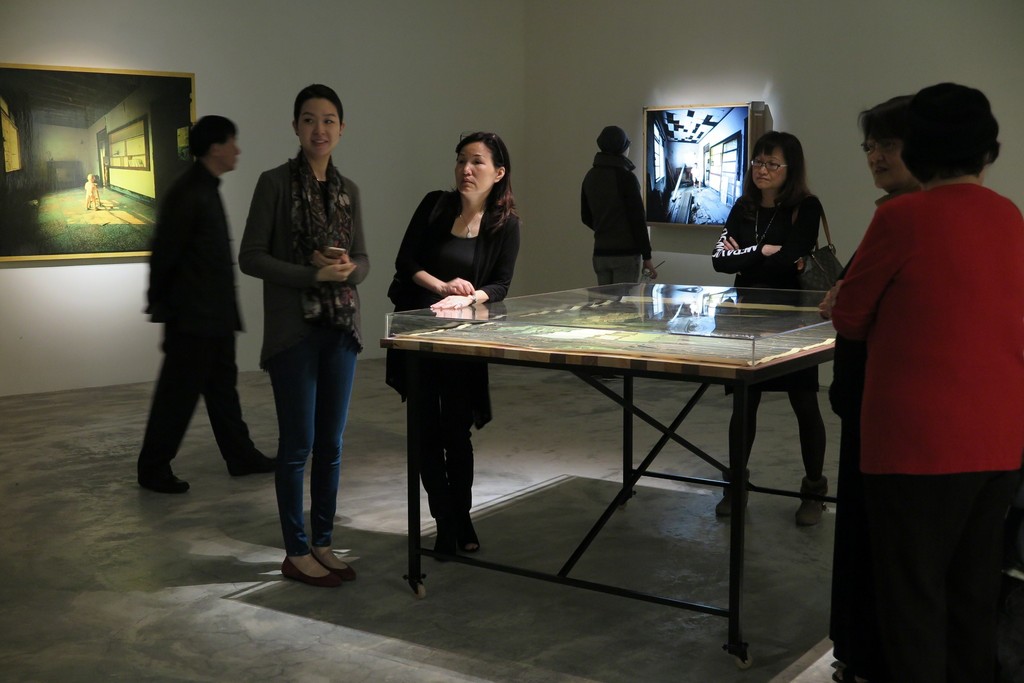 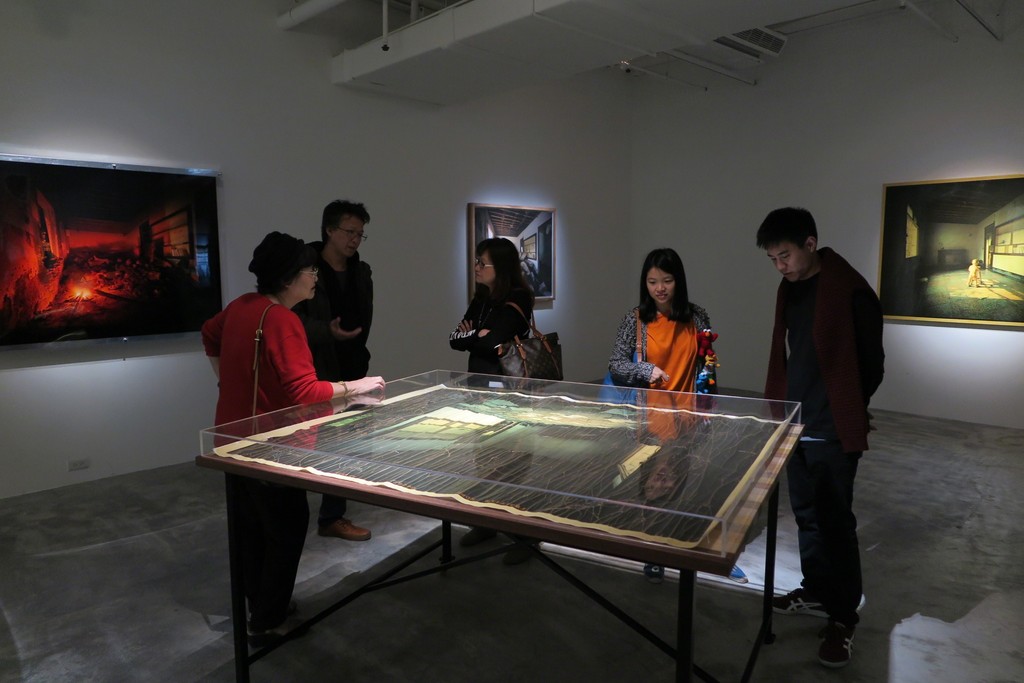 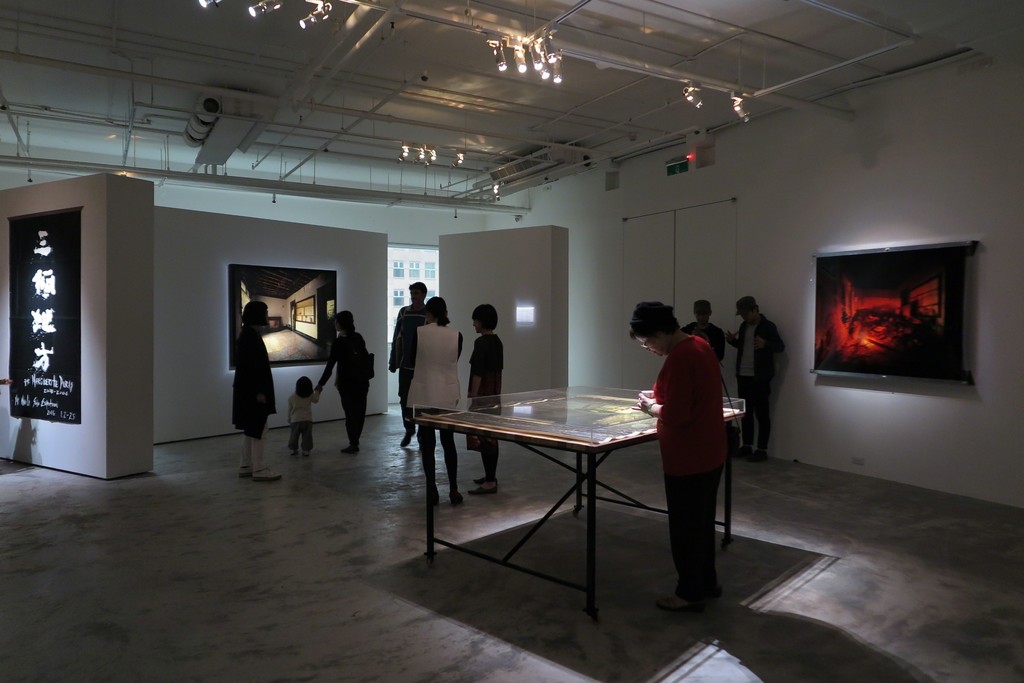 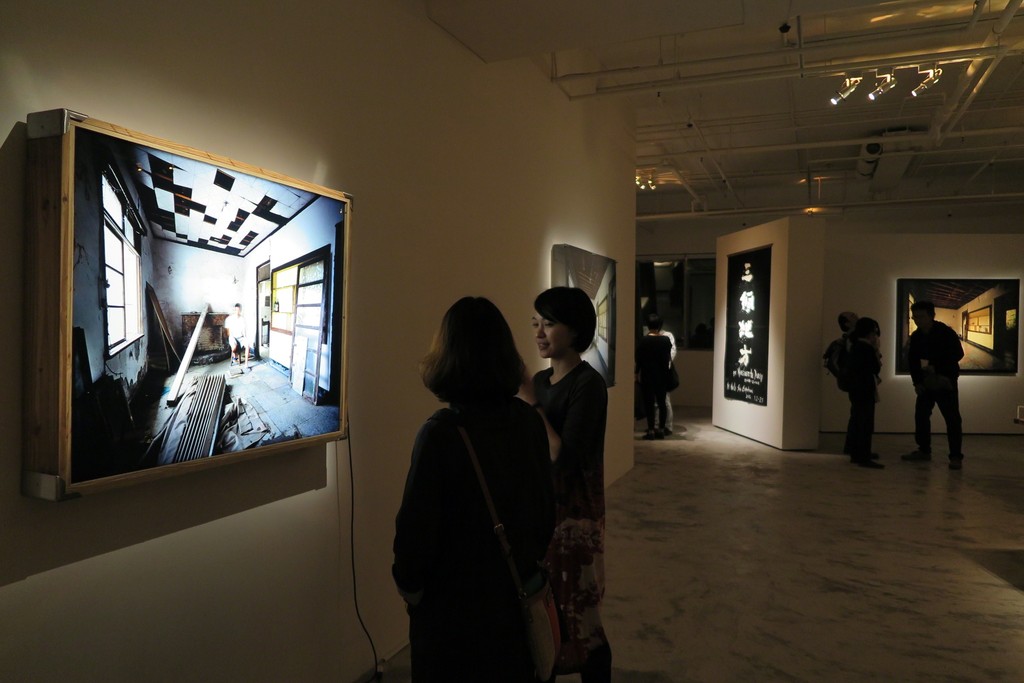 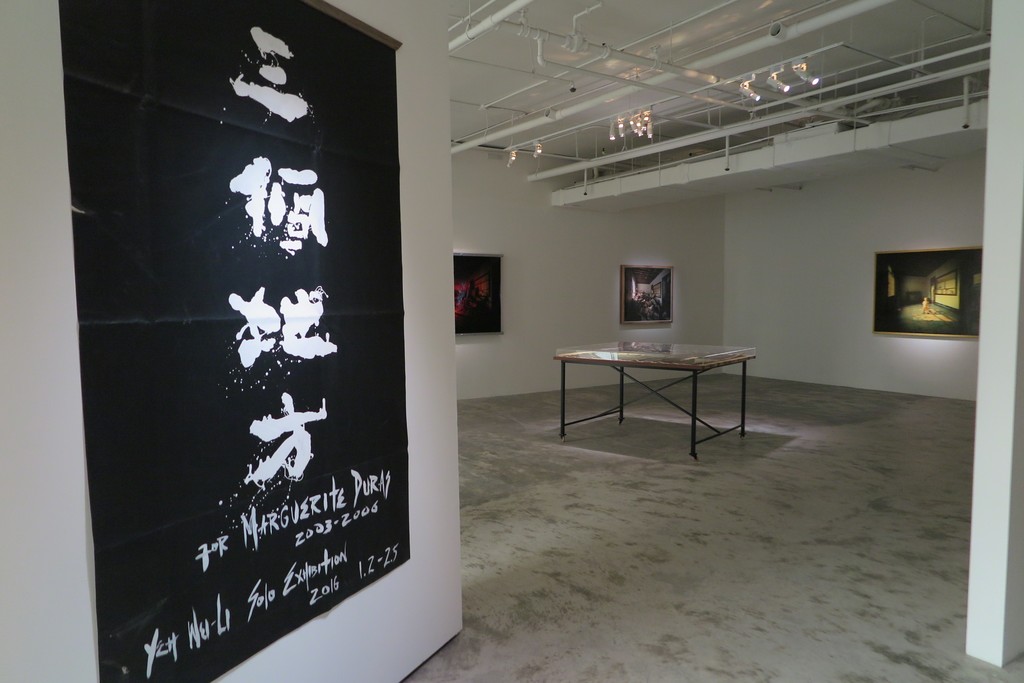 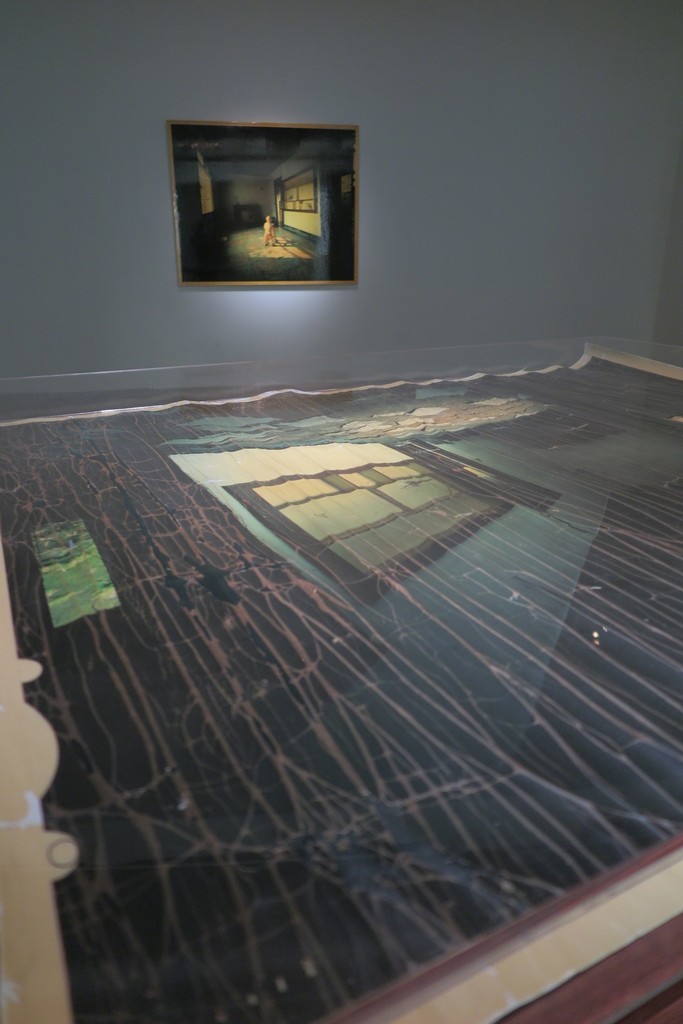 Three Places, for Marguerite Duras (2003 to 2006) is a series of Wei-li Yeh’s early work that demonstrates a full spectrum of his artistic practice and philosophy of image-making while paying homage to one of his favorite writers and referencing her short story, The Atlantic Man. It is not an exception that Yeh borrows literature references in his work. The literary quality has been imbued deeply in his aesthetic composition and narratives, and further illustrates a personal resonance for affection and psychology. But the inspiration of this particular story in Yeh’s oeuvre is particularly noteworthy. The Atlantic Man tells a story about how the protagonist limbos between living and dying after his lover’s unfathomable departure. Cleaning the entire house as if preparing his own funeral, the protagonist attempts to capture the lover’s gaze, as a camera might, but the lover was invisible and present on film at the same time, recounting all the unsettling memories. Relating himself to this story, Yeh finds a parallel strategy to work on places as well as the subject of memory.

Born in Taipei, Taiwan, in 1971, Wei-Li Yeh immigrated to the United States at the age of eleven and returned to reside in Taiwan in 2002. He obtained his master of fine arts in photography from the Rhode Island School of Design, USA, in 1997, and has exhibited internationally since the 1990s. Yeh's various photography- and text-based projects for the past decade explore the dynamics of the individual within collective practices which center on the personal and socio-political relationships between oneself and the city where he resides. Yeh currently lives and works in Yangmei, Taiwan.