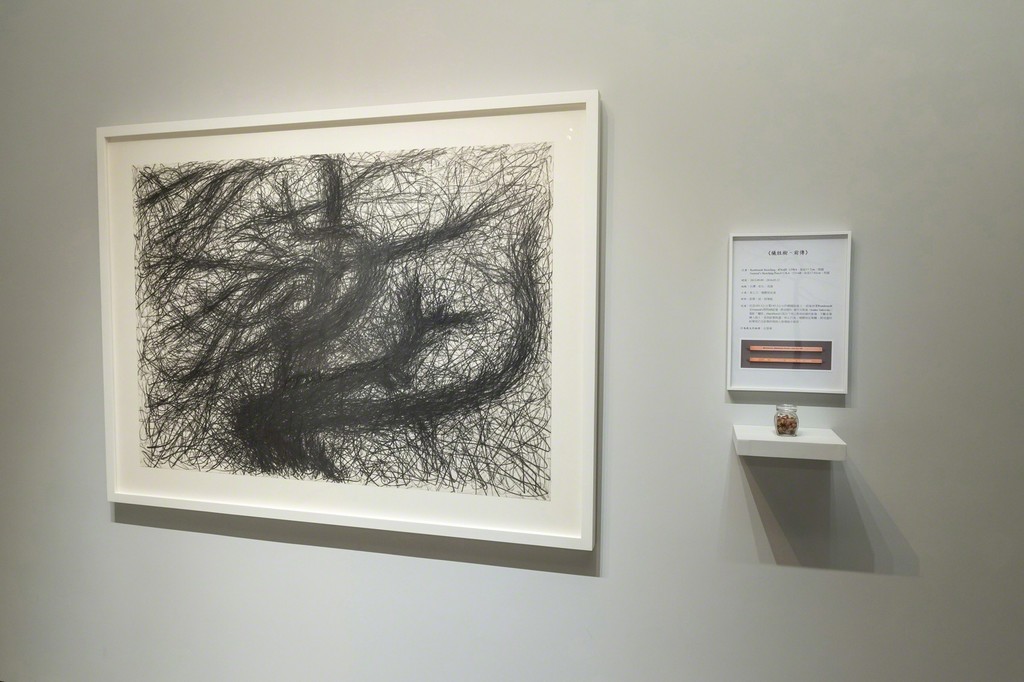 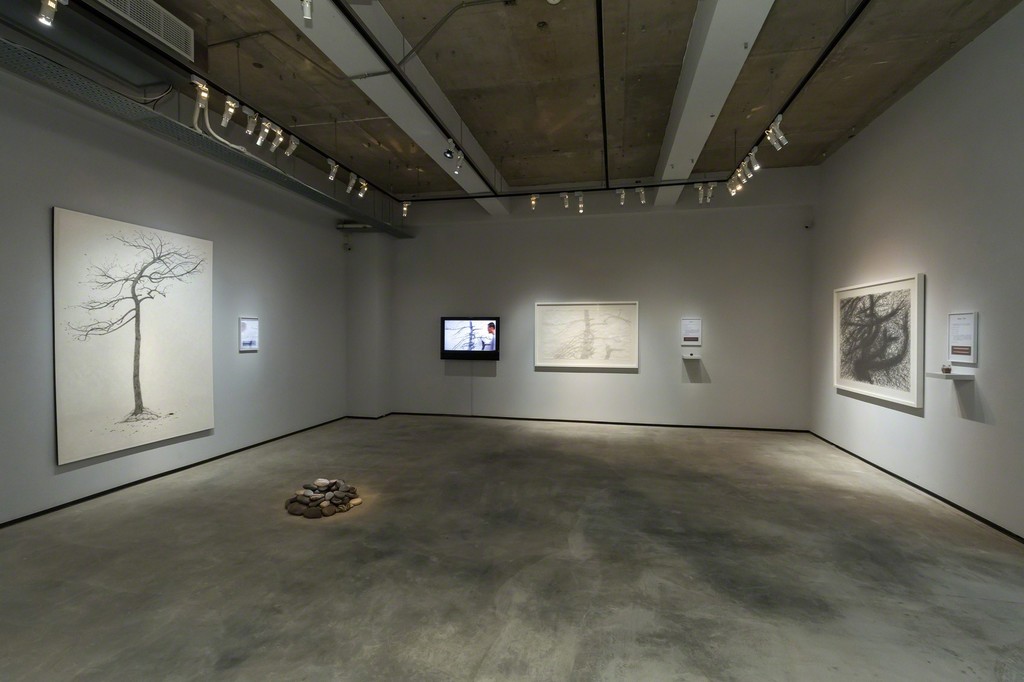 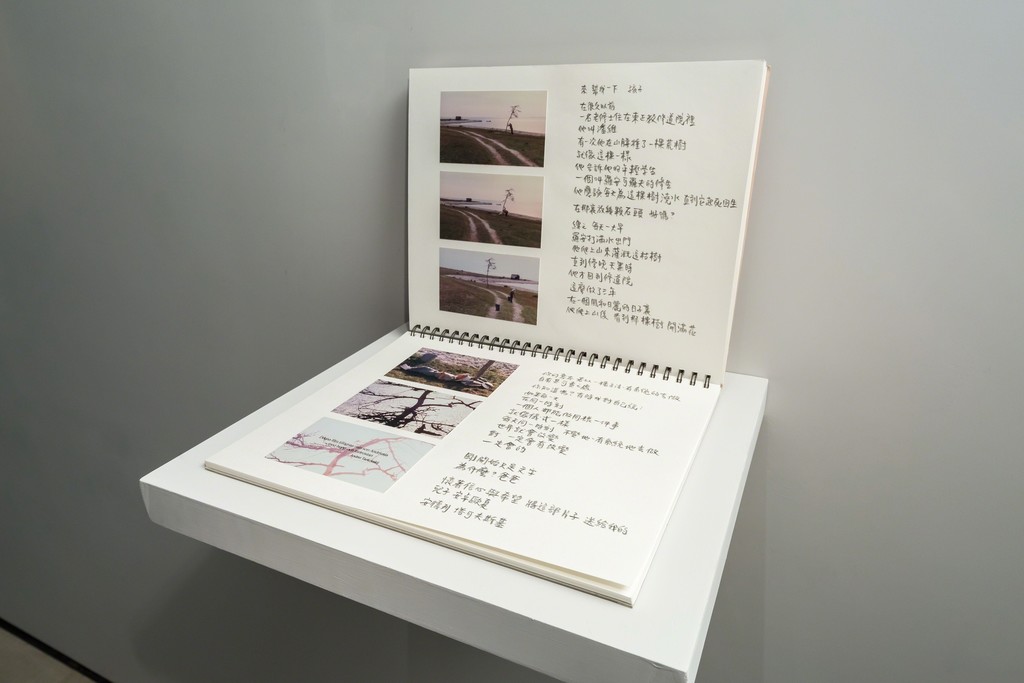 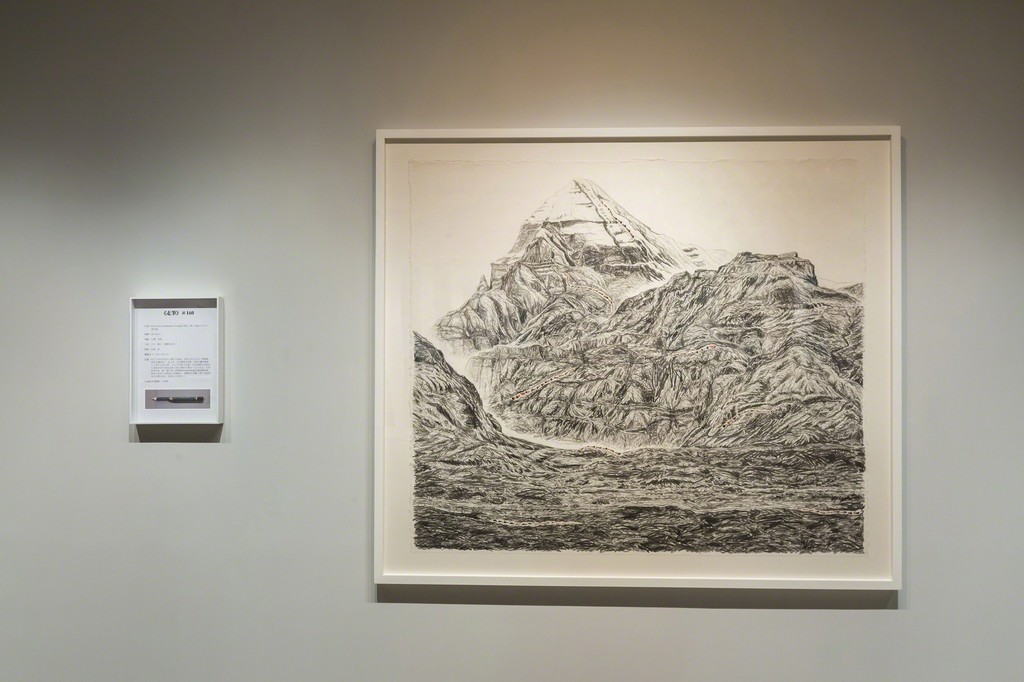 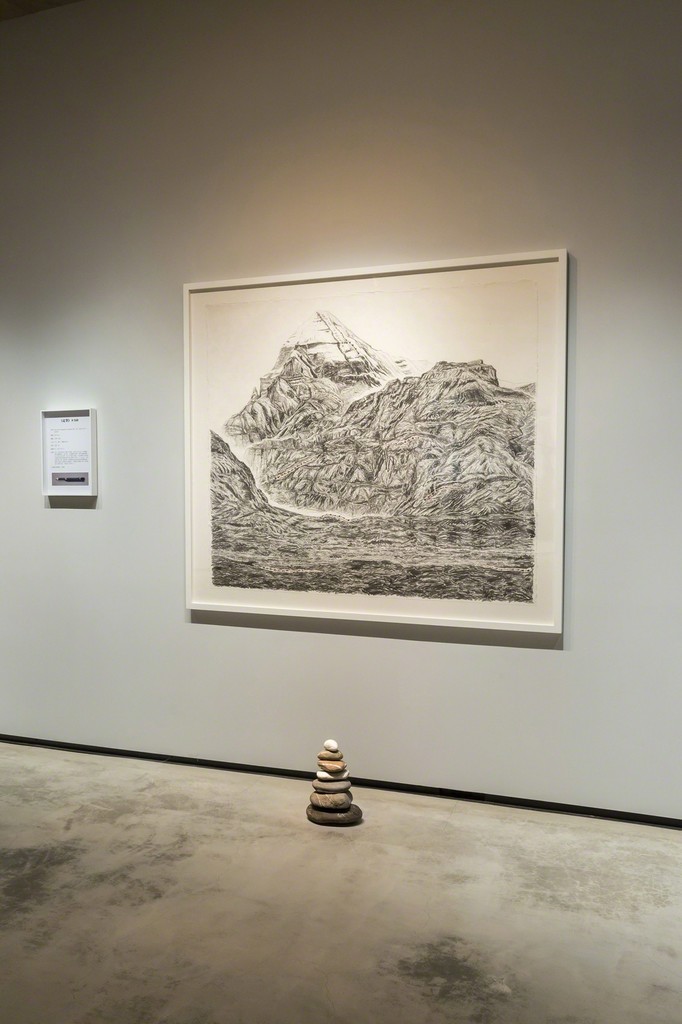 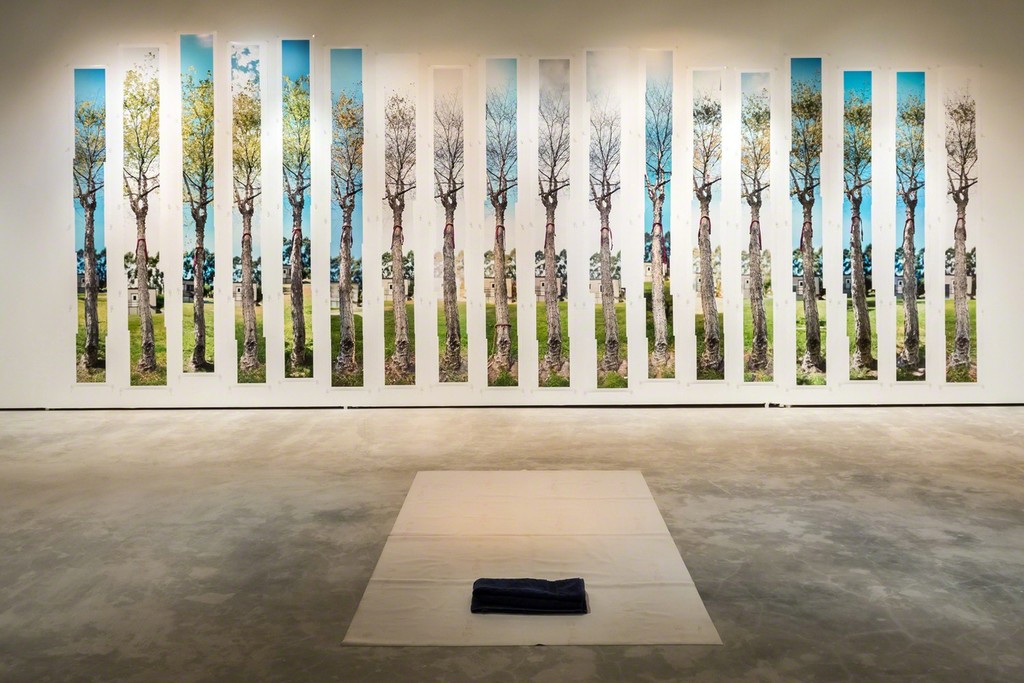 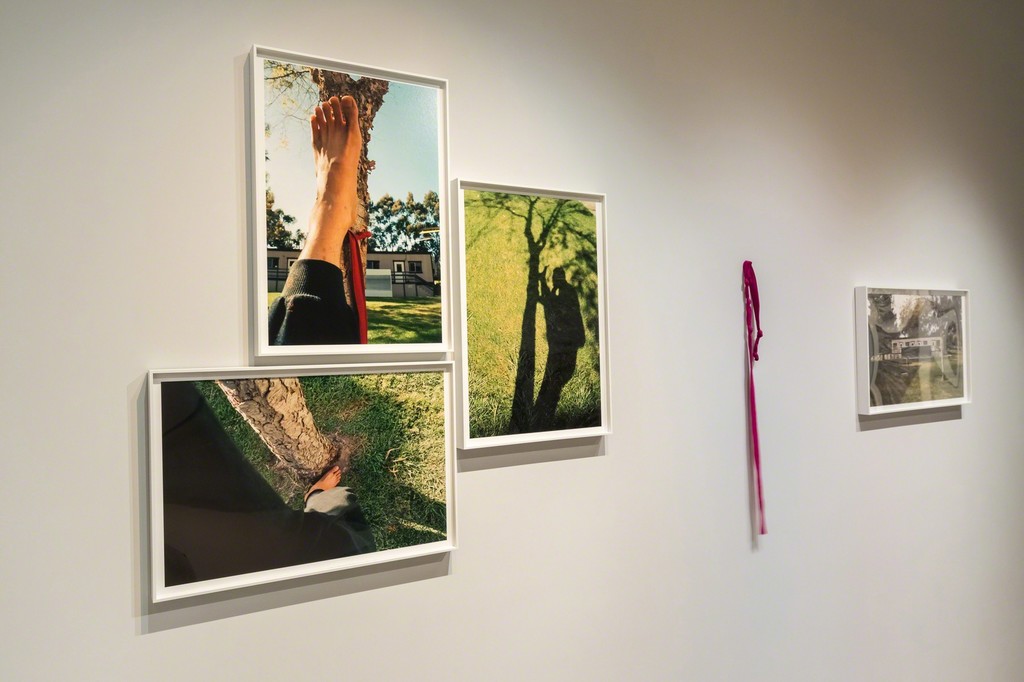 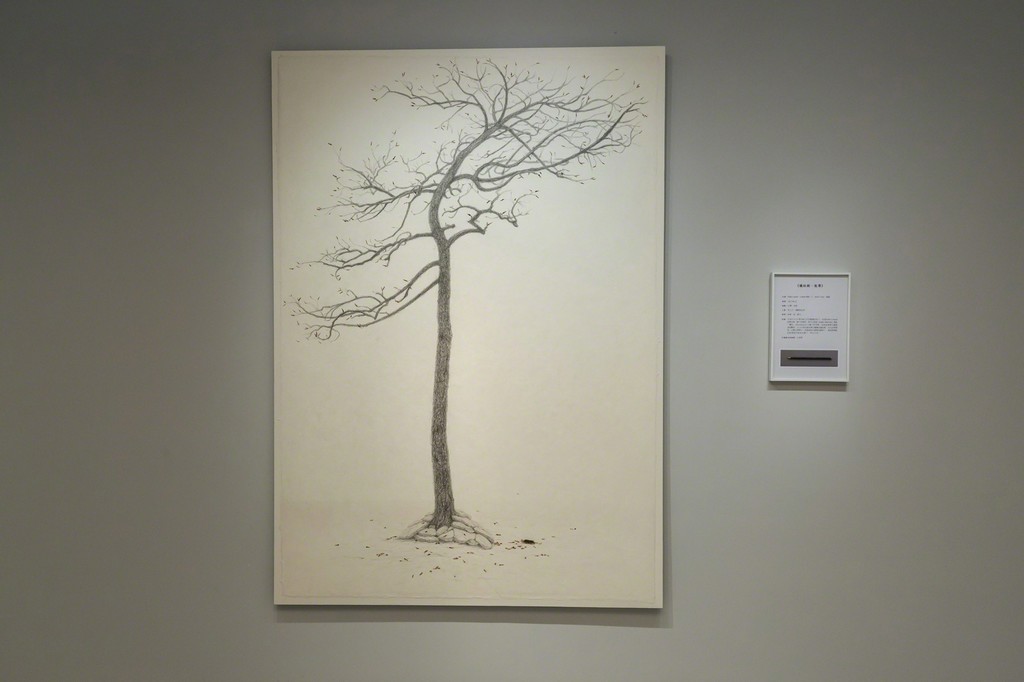 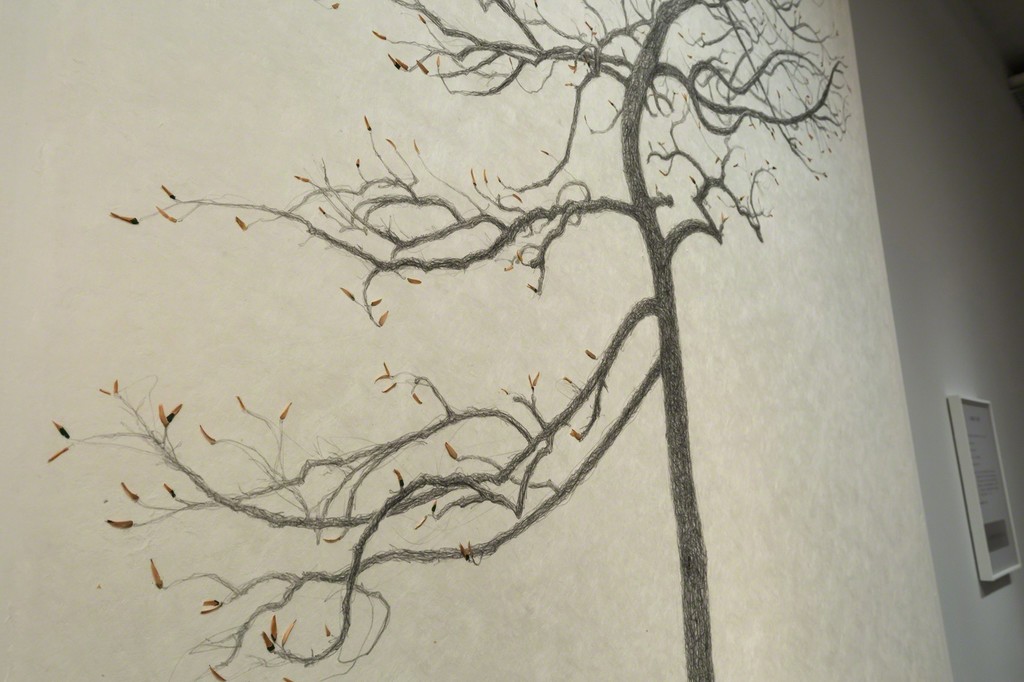 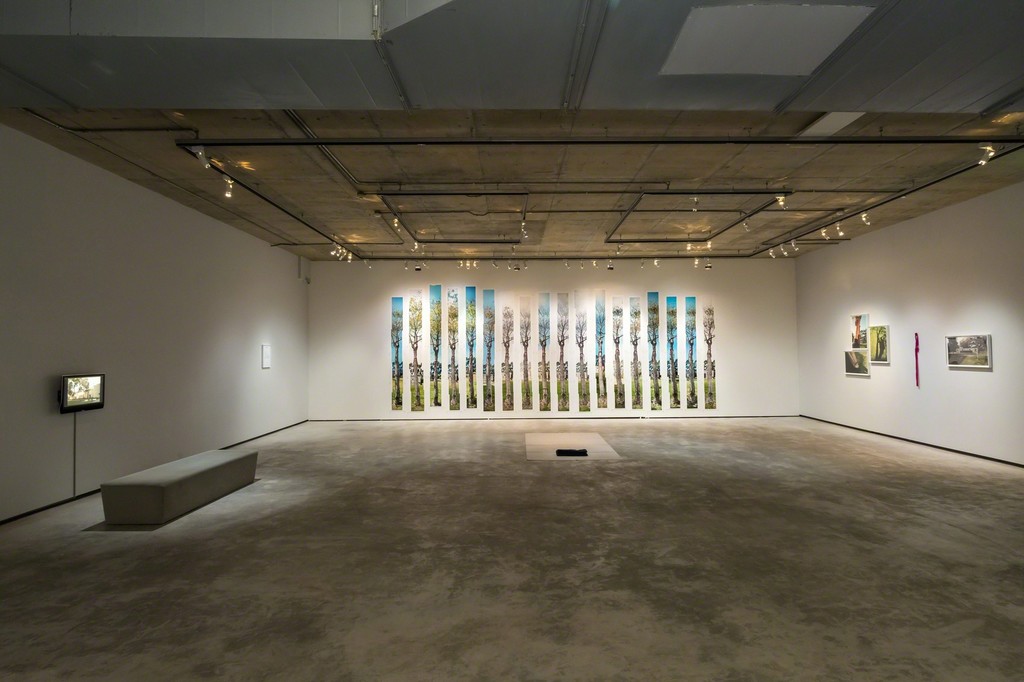 If every single day, at exactly the same stroke of the clock, one were to perform the same single act, like a ritual, systematic, every day at the same time, the world would be changed.
— The Sacrifice, directed by Andrei Tarkovsky

In The Sacrifice by Soviet filmmaker Andrei Tarkovsky, there was a scene where the father took his son to the beach to plant a tree and told him a story about a dead tree that came to life. This scene and the story have been lingering in Shi Jin-Hua’s mind ever since he first saw this film in 1987. The story keeps coming back to him in ways that resonate with the dilemmas and perplexities in his life, driving him to seek the meaning and explanation to the tale in the film.

Shi Jin-Hua’s practice pivots around his life experiences. In an attempt to blur the boundary between art and life, the artist cultivates an awareness and attitude that allows him to oscillate between art and life, instilling a sense of passion and energy in the emptiness of being, showing the viewer through his work possible ways to fathom all life’s mysteries and connotations, looking in the face life’s inevitability and constraints.

The exhibition title “Two Trees and a Mountain” refers to the three works on view: The Sacrifice Tree (2016), The Yoga Tree (1994–1996), and Pen Walking #160 — Pilgrimage to Mount Kailash (2017). The three series span over two decades. The tree and the little boy from The Sacrifice, which the artist saw back in college, have become a recurrent motif in his work, appearing as themselves in different stages. The artist adapted the story of the little boy who took care of the tree from the film, without realizing the tale of the boy and tree would later become the omen of his life. At first he thought he was a little disciple in the new version of the story, but later realized — when he went to school in California, where he practiced yoga and meditation before a tree in which a large iron nail lodged, the very same tree in the work Yoga Tree — that he was the tree and the deeply lodged nail was his illness, something he could not remove but had to coexist with.

After he returned to Taiwan from the U.S., Shi Jin-Hua began his “Pen Walking” series, where he captures the remnants and transience of life through the brushstrokes and the wear of pencils. He thinks of himself as an apprentice of the pencil, creating myriad brushstrokes and traces on paper or canvas, helping the pencil complete its life cycle. As a continuation of this metaphor for life, the “Pen Walking — Mount Kailash” series documents the artist’s pilgrimage to Mount Kailash in Tibet. With pencils in hand, he embarked on the pilgrimage to seek enlightenment. The pencils slowly shortened just as the pilgrim gradually abandoned his obsession with the self and the material world, endlessly pursuing the spiritual emancipation.

A deep sense of romanticism and persistence permeates Shi Jin-Hua’s work. Just as the father in the film Sacrifice said, whether the world or the destiny would change because of an act that ordinary people deem meaningless, impossible, or futile does not matter. Meditation continues in the everyday acts of fetching water, climbing mountains, or watering plants. The forging of the spirit and the pursuit of spirituality have become a recurring motif in Shi’s practice. The two trees and one mountain on view in this exhibition serves as a looking glass through which to examine the artist’s life experiences of the past 30-plus years.

About Shi Jin-Hua
Born on the island of Penghu in 1964, Shi Jin-Hua is a conceptual and performance artist currently living and working in Kaohsiung, Taiwan. As Shi is a type 1 diabetic, monitoring and recording physical conditions and insulin injections has been a part of his life since he was 17. Constantly confronting the stern matter of life and death, Shi treats his own body as an instrument for artistic execution. His practice relates closely to measuring and recording, reflecting an extraordinary spirit of perseverance. He has exhibited in the Taipei Biennial and Asian Art Biennial. His work is housed in public collections, including the White Rabbit Collection, Australia; Taiwan Art Bank, Taiwan; Kaohsiung Museum of Fine Arts, Taiwan; and National Taiwan Museum of Fine Arts, Taiwan. An upcoming solo exhibition of the artist is to be held at the Kaohsiung Museum of Fine Arts in October 2017.