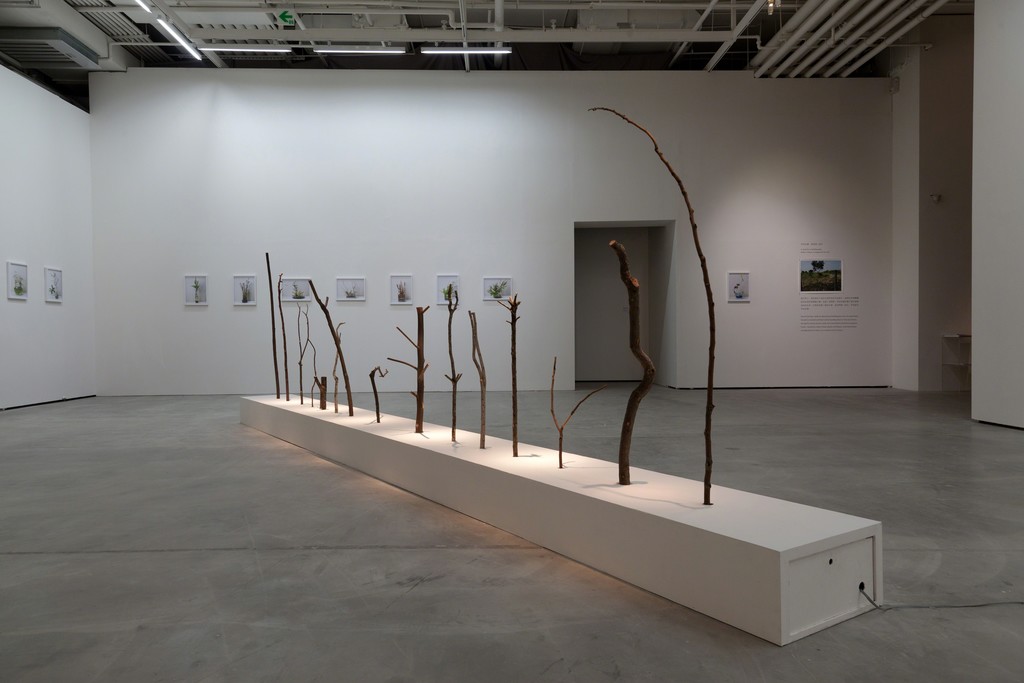 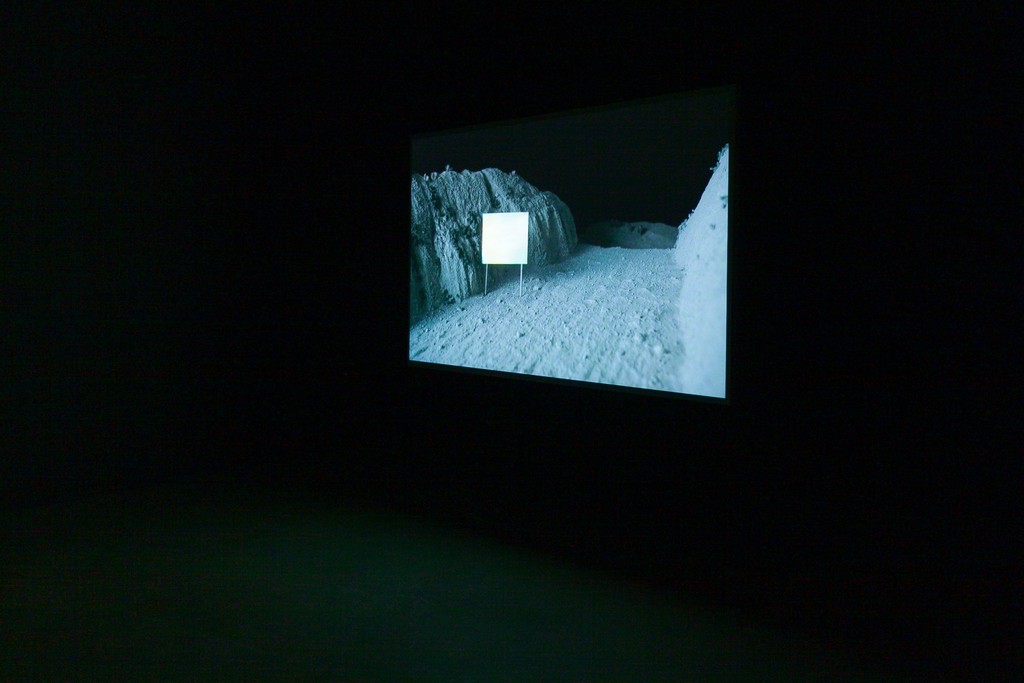 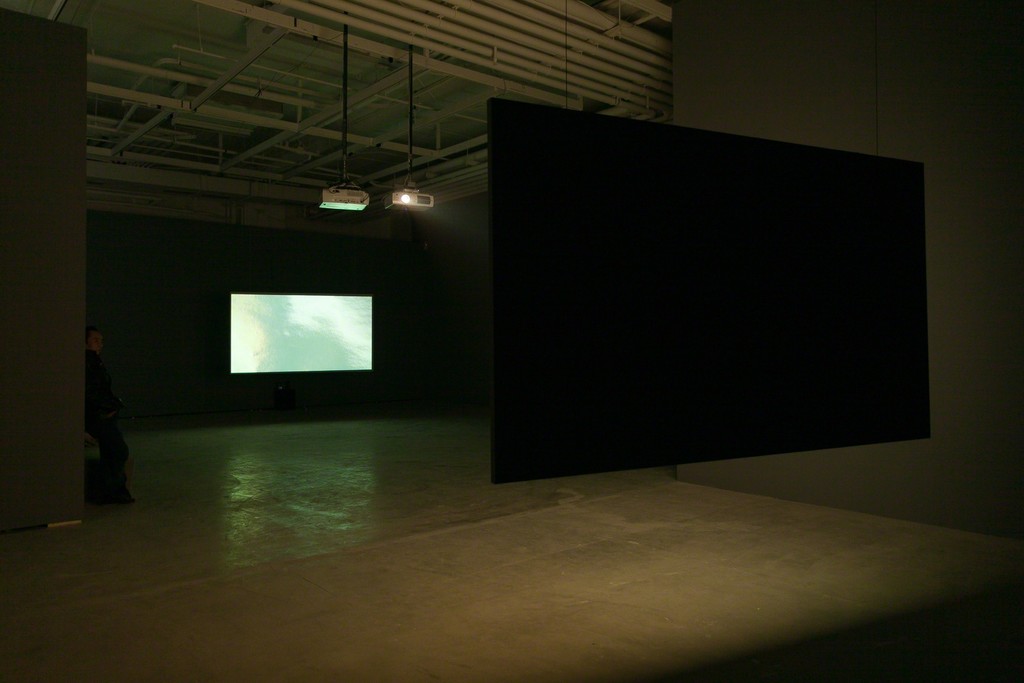 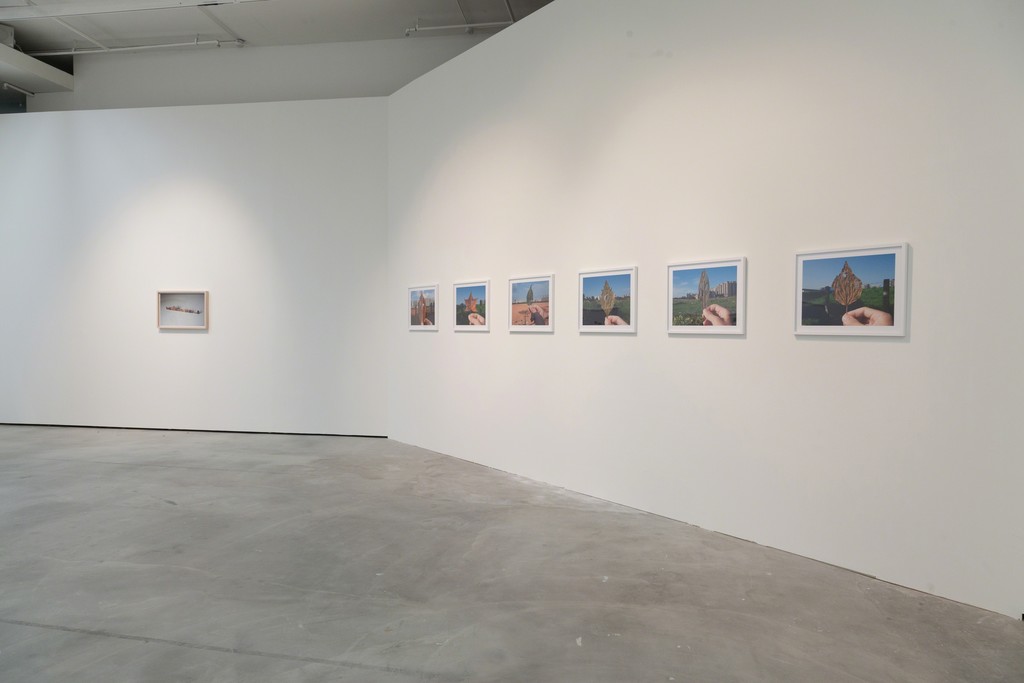 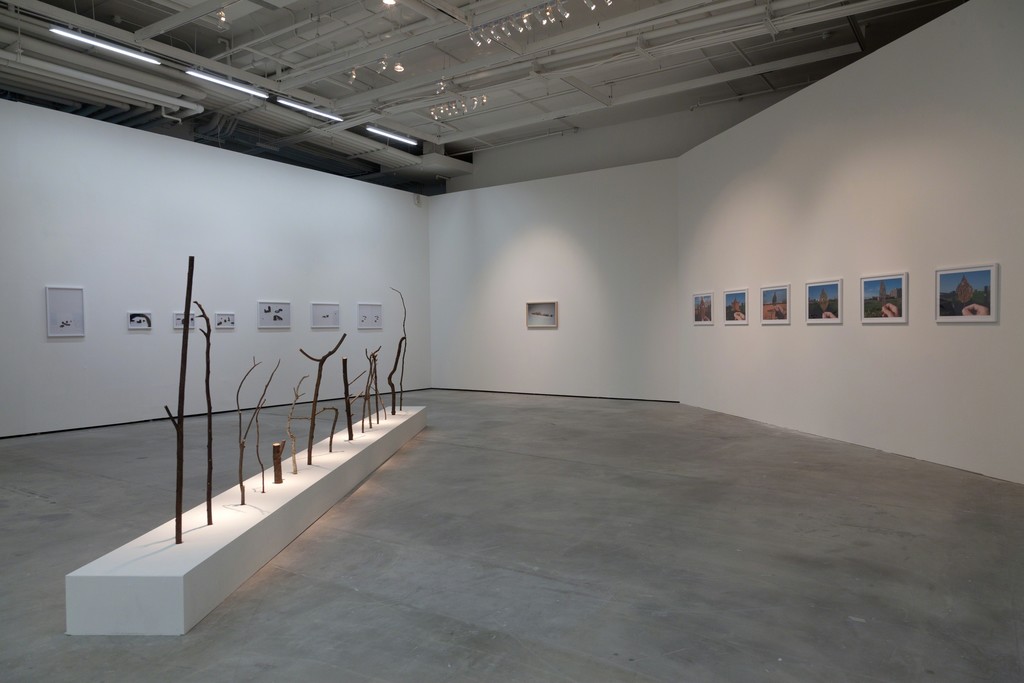 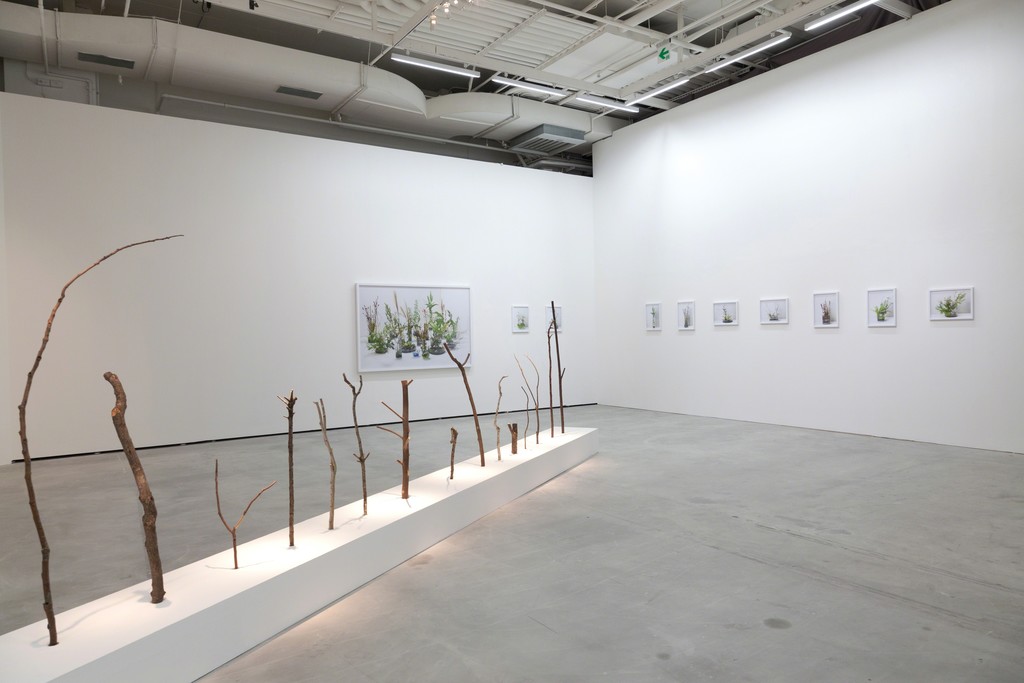 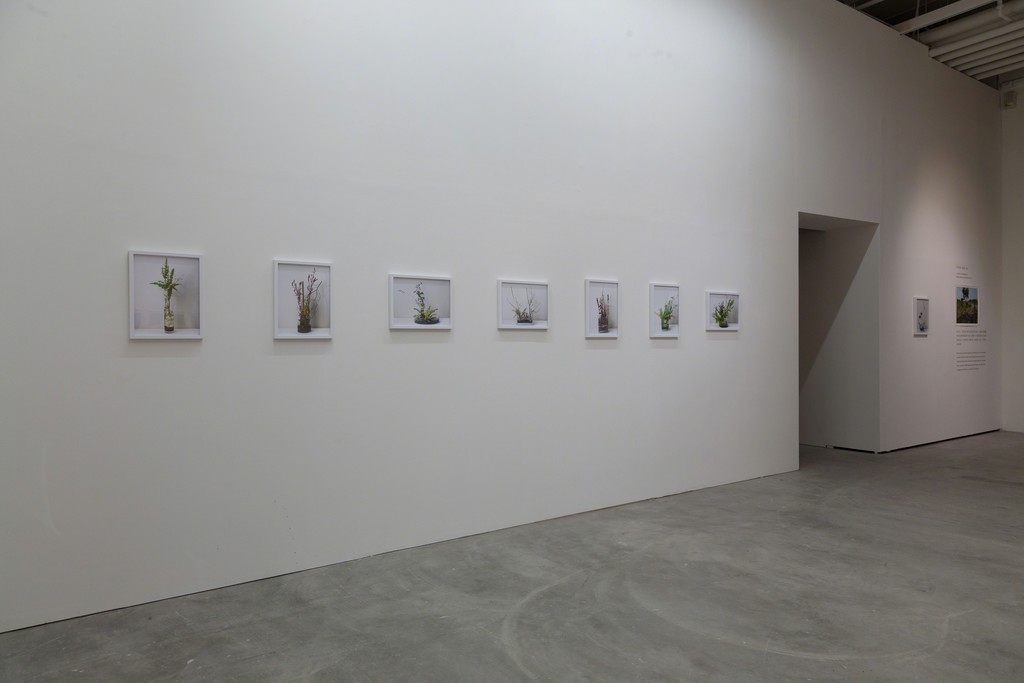 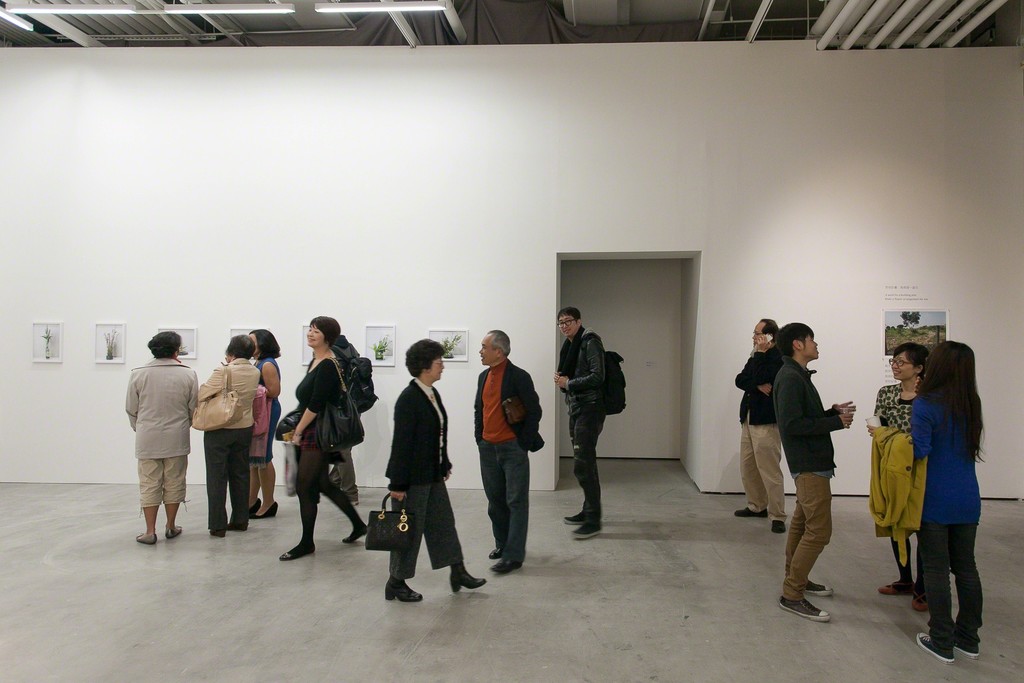 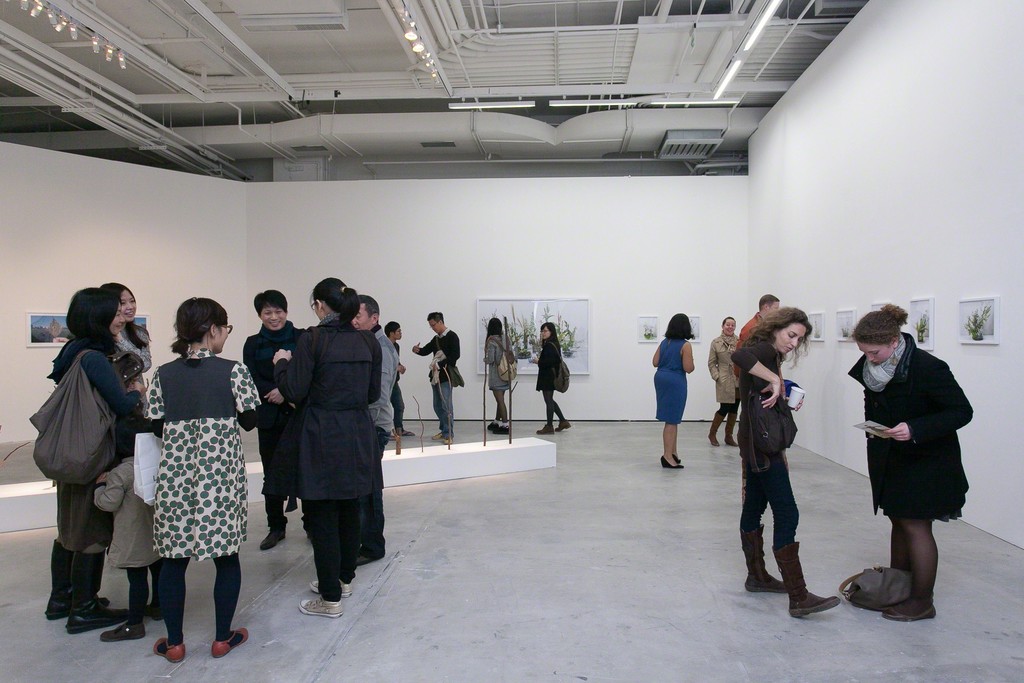 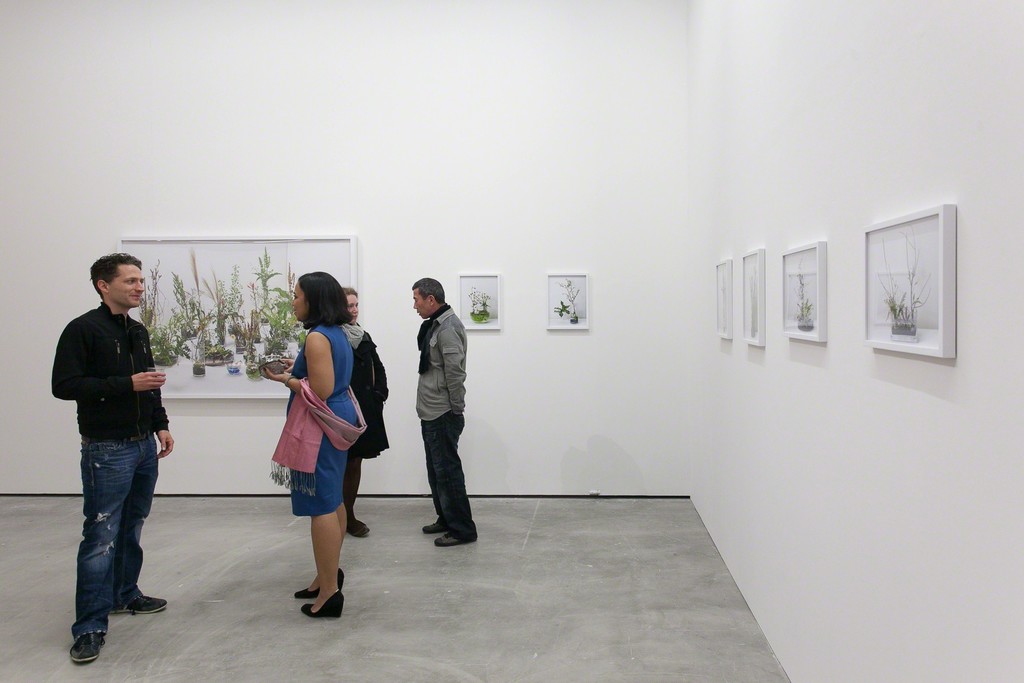 TKG+ is delighted to announce Wang Yahui's first solo exhibition at the gallery, Near and Far, on view from 22 December 2012 until 8 February 2013 (opening reception Saturday, 22 December, 4:30–7pm). Wang Yahui's photographs, videos, and installations are firmly rooted in her close observation of the quotidian. Her works alter regular perceptions of one's surroundings, rendering the common and the overlooked into explorations of one's notions of the everyday, and as the artist notes, combining them into "new constellations" made visible through the interaction of the audience with each work.

Wang Yahui presents work from her most recent series, including two video installations from her new trilogy, Spectator (the third will be on view in the exhibition True Illusion, Illusory Truth—Contemporary Art Beyond Ordinary Experience at the Taipei Fine Arts Museum from 26 January to 19 May 2013). In these, she questions our romantic notions of landscape, adding sound, while light and landscape reflect on one another. In a selection of works from the series A work for a building plot (2011–12), common weeds are transformed into refined flower arrangements and branches gesture as they are set in motion. The series Leaf Holes (2011) photographically skews perspective through the oversized leaf set before a construction site. The photographs from Everything begins to remind one of everything else (2010) provide the background for the evolution of Wang's multi-medium practice.

Wang Yahui was born in Taipei, Taiwan in 1973. She holds a Masters Degree in Arts and Technology from the Taipei National University of the Arts. She has had solo shows at the Galerie Grand Siècle in Taipei (2007 and 2009), the National Taiwan Museum of Fine Arts in Taichung, Taiwan (2008), the Cable Gallery in Helsinki, Finland (2010), the National Central University Art Center in Taoyuan, Taiwan (2011), and the Tomio Koyama Gallery in Kyoto, Japan (2012). Her work has been exhibited at the Taipei Biennial (2002 and 2010), the Shanghai Biennale (2006), the Hors Pistes Film Festival at the Centre Pompidou, Paris, France (2008), the Museum of Contemporary Art, Taipei (2009 and 2012), the Ludwig Museum, Budapest, Hungary (2011), and the Herzliya Museum, Israel (2012).