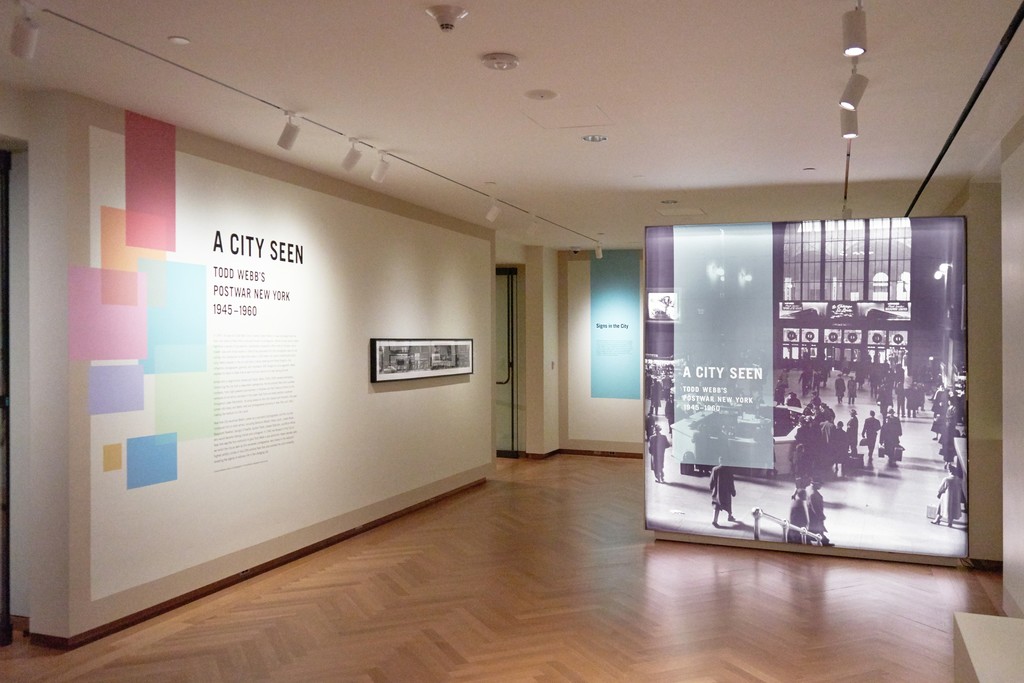 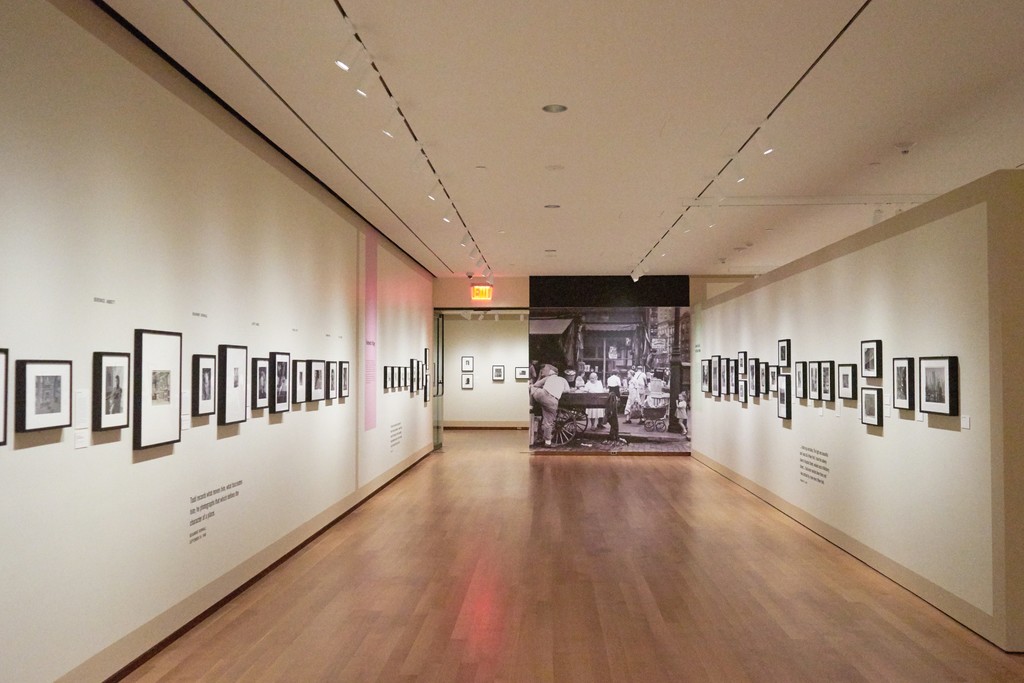 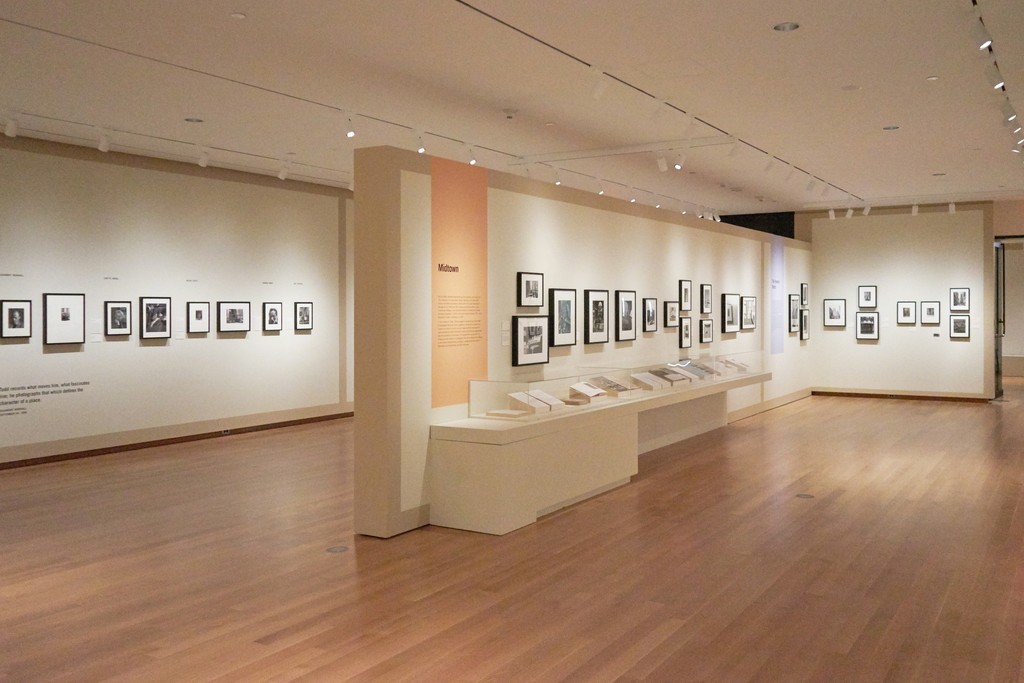 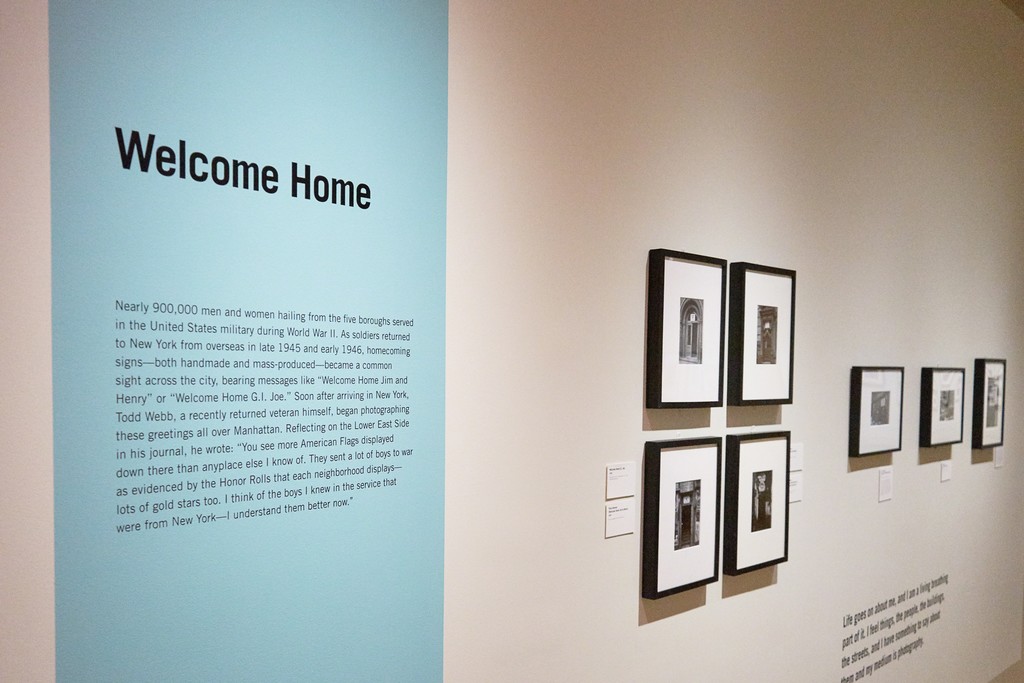 Todd Webb (1905-2000), best known for his photographs of New York, Paris, Georgia O'Keeffe and the American West, is one of the most significant photographers of the 20th century earning him a place in an elite circle of practitioners that include: Alfred Stieglitz, Harry Callahan, Berenice Abbott, Walker Evans, Gordon Parks, Lisette Model, Helen Levitt and Ansel Adams.

While Webb was very well known during the 1940s through the 1960s, he would later drop below the radar for the rest of his life through his death in 2000. The Todd Webb Archive, under the direction of Betsy Evans Hunt, is bringing Webb's remarkable oeuvre back into the spotlight again, presenting his bodies of work from the United States, Europe, and Africa.

In the summer of 2017, the Museum of the City of New York, in collaboration with the Todd Webb Archive, mounted a solo exhibition of vintage prints, "A City Seen: Todd Webb's Postwar New York, 1945-1960," which was one of the museum's most attended exhibitions of the season. This was followed in the fall with the publication of the stunning monograph, I See A City: Todd Webb's New York, written by Sean Corcoran and Daniel Okrent and edited by Betsy Evans Hunt (Thames & Hudson, November 2017). The book and show have garnered critical acclaim worldwide.

Building upon the resurgence of interest in Todd Webb, the Todd Webb Archive will have rare, never-before-seen vintage prints by the photographer on sale for the first time at the Todd Webb Archive booth at AIPAD (Association of International Photography Art Dealers) at Pier 94, New York from April 5-8, 2018.

Works for Sale at AIPAD

Africa 1958: This newly discovered color work was made by Webb in Tanganigka (now known as Tanzania), Rhodesia (now known as Zimbabwe), Sudan, Somalia, Ghana, Togo, and Kenya for five months commencing in April 1958. Commissioned by the United Nations, the vibrant photographs document people in their communities with a focus on workers and local industries. The series is distinctive for being in color and the only known photographic documentation of its kind during this period.
New York Post-World War II: This series presents Webb's intimate and wonderfully rich exploration of the everyday life and architecture of New York in the years following World War II. In his review of the book in The New York Times Book Review, Luc Sante writes: "I See A City: Todd Webb's New York shows an upbeat, down-market post-World War II Manhattan, filled with sidewalk vendors and one-story sheds and hand-painted signs ... His pictures present a vividly comestible pedestrian-eye view, one that invites you to walk into that pawnshop, take a seat on that streetcar."
Among the prints on sale is the iconic Sixth Avenue panel -- a panorama of one block, Sixth Avenue, 1958 between 43rd and 44th streets, assembled from eight separate frames.

Other bodies of work by Todd Webb:

Over a period of more than fifty years, Todd Webb produced a unique body of work which attained an important place in the annals of American photographic history. Webb's humanistic approach to documentary photography infuses his images with a sense of intimacy and a curiosity in the relationship between history, place, and people. His life was like his photographs; at first they seem very simple, without obvious tricks or manipulation, but on closer examination, they are increasingly complex and marvelously subtle.

The primary goal of the Todd Webb Archive, located in Portland, Maine, is to educate the public about Webb and his oeuvre. The archive is making vintage work available for the first time while also offering a limited edition of large scale posthumous prints. Since Todd Webb's death in 2000, his estate (known as the Todd Webb Archive) has been managed by collector/dealer Betsy Evans Hunt who has represented Webb since 1991. Hunt first met Webb and his wife Lucille in 1989 when they visited her photography gallery in downtown Portland. The Webbs formed a close and enduring friendship with Hunt with whom they shared a similar aesthetic sensibility. Prior to moving to Portland, Hunt held various positions in the field of fine art photography, among them as Robert Mapplethorpe's first studio manager. Hunt is currently working with various museums on Todd Webb exhibitions and accompanying publications, as well as with commercial venues. The Todd Webb Archive is open by appointment.