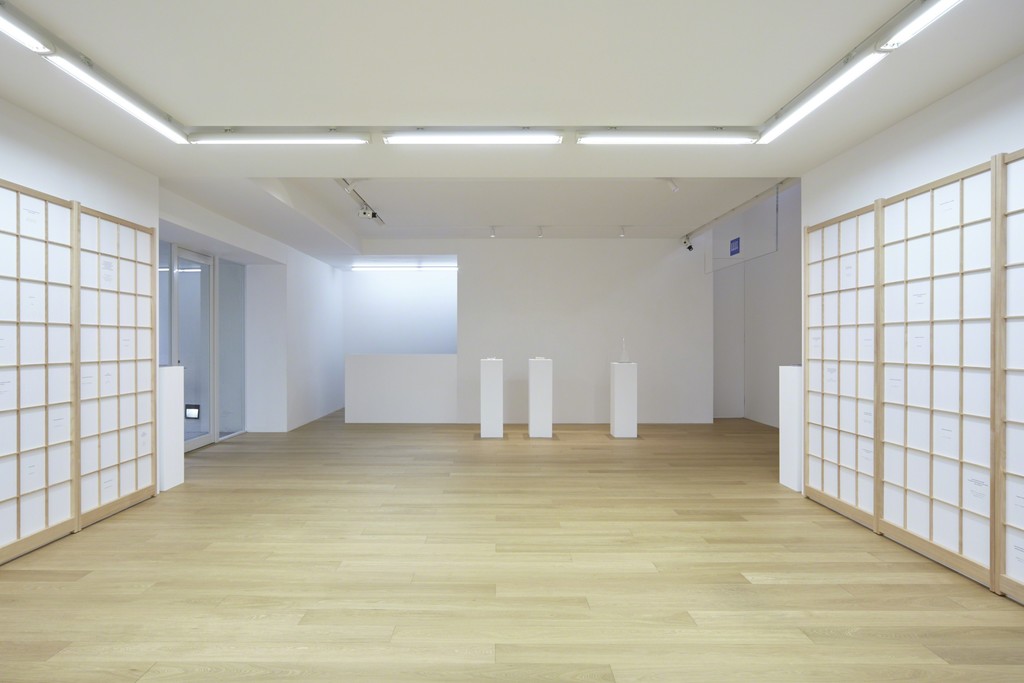 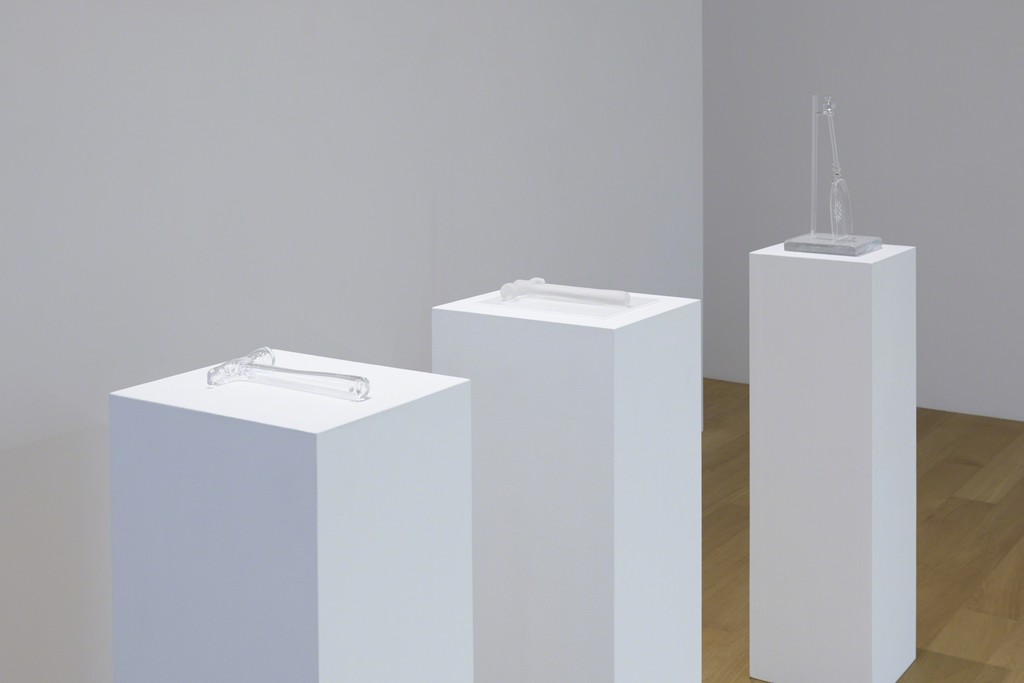 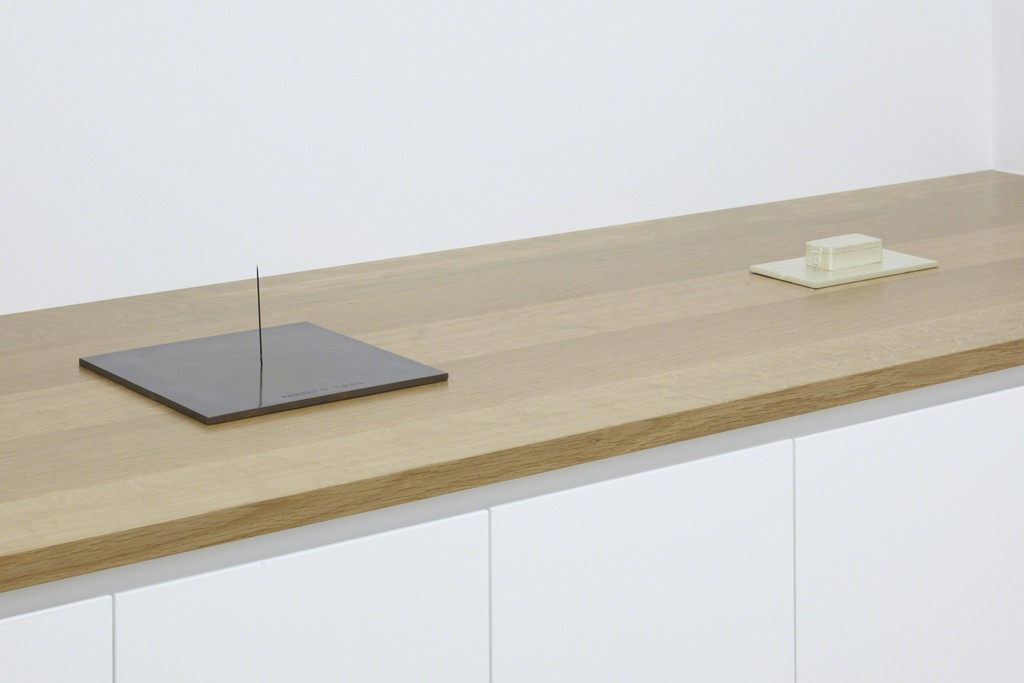 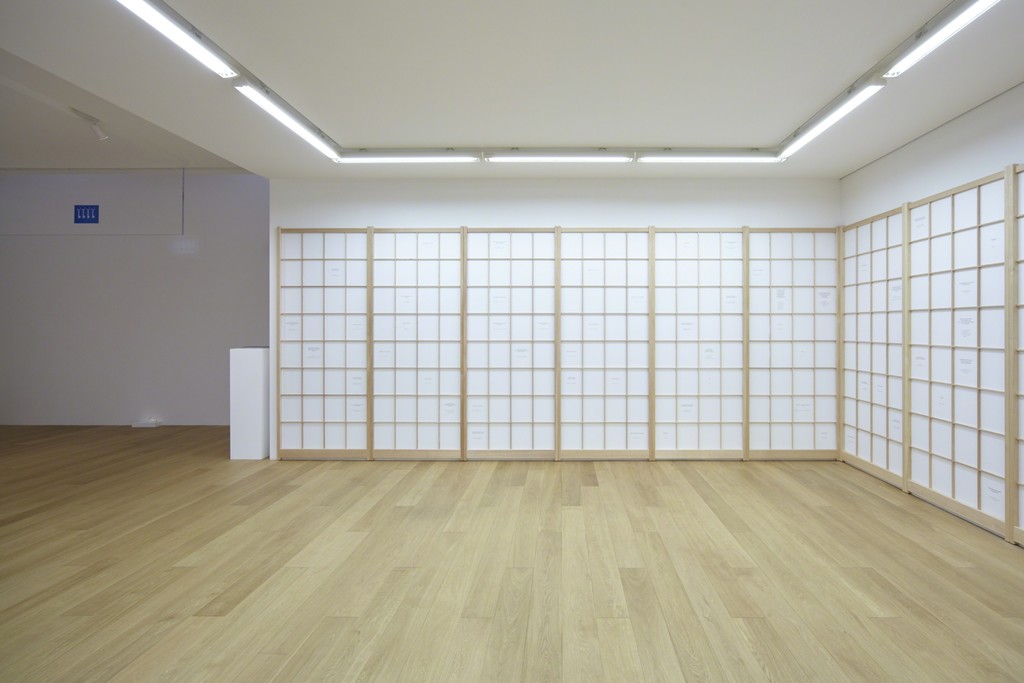 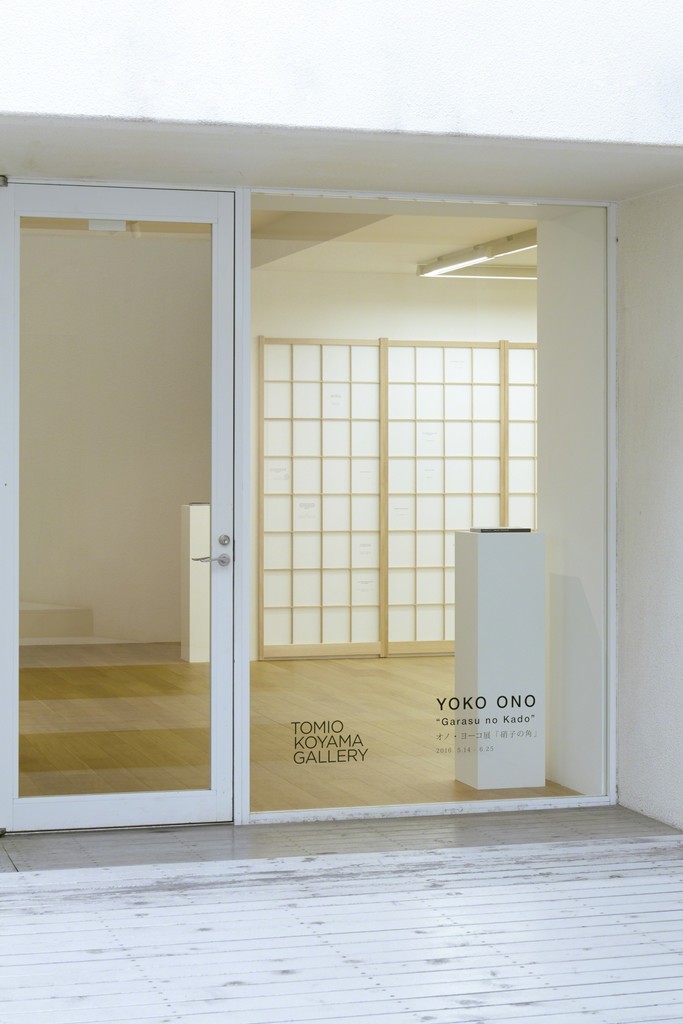 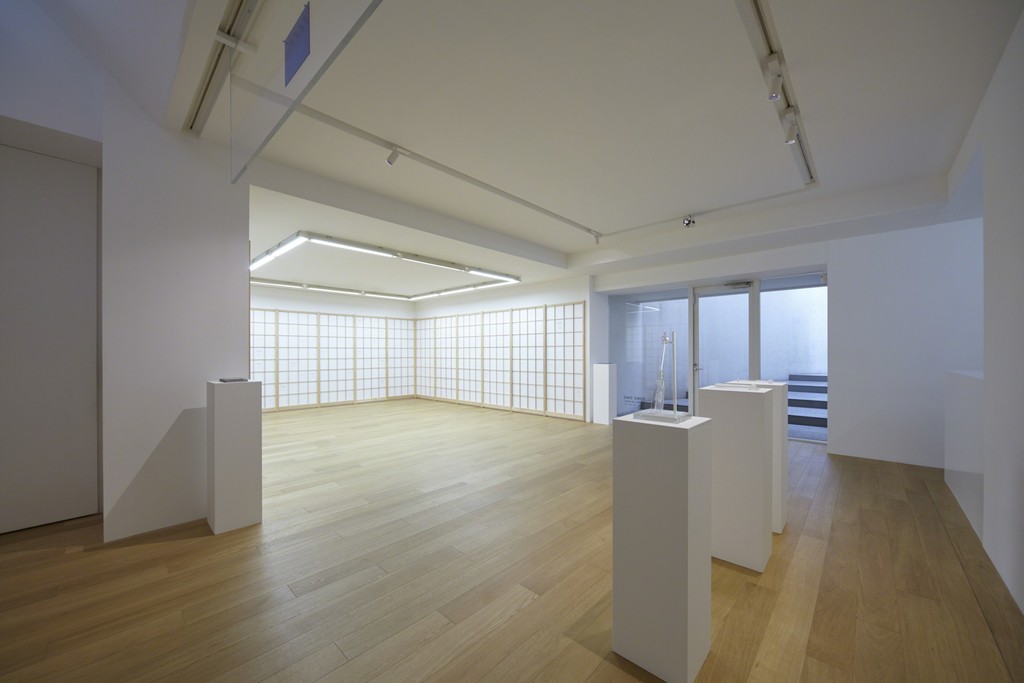 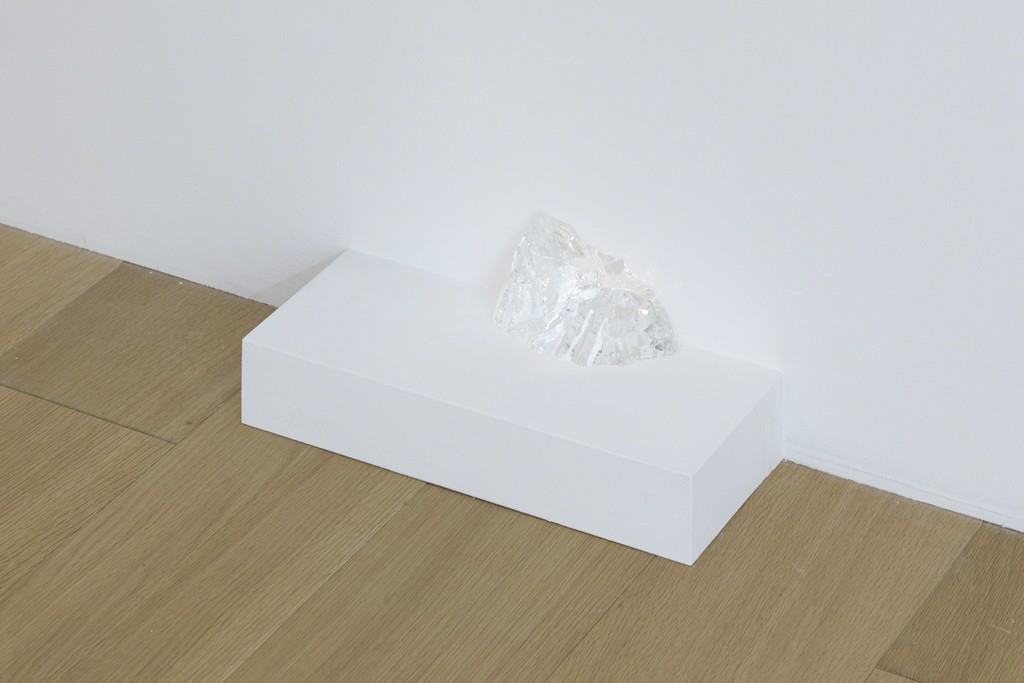 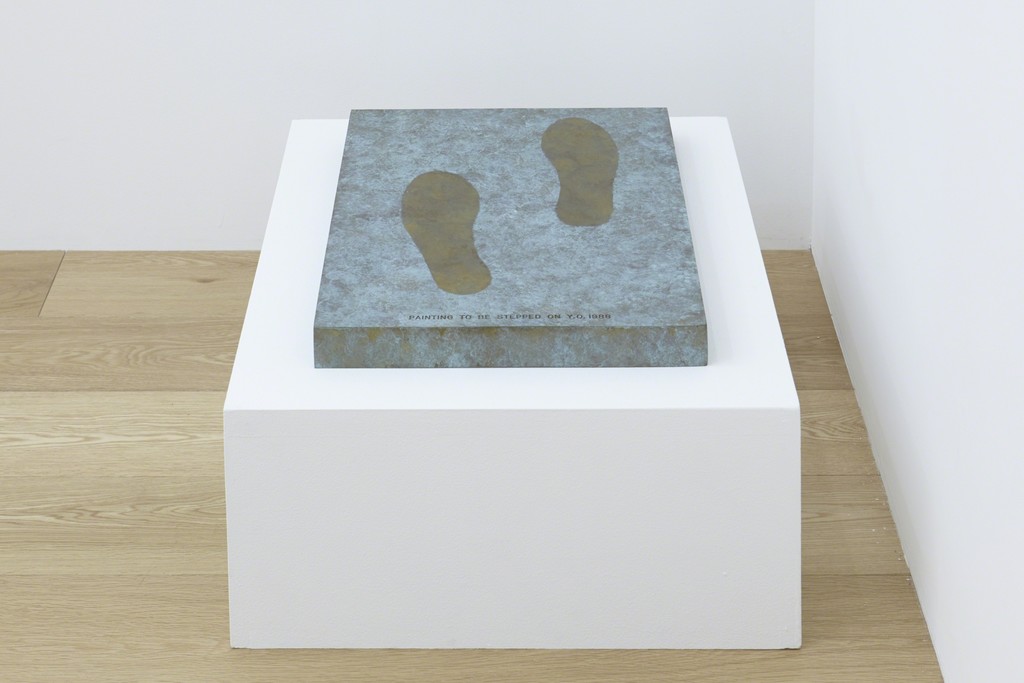 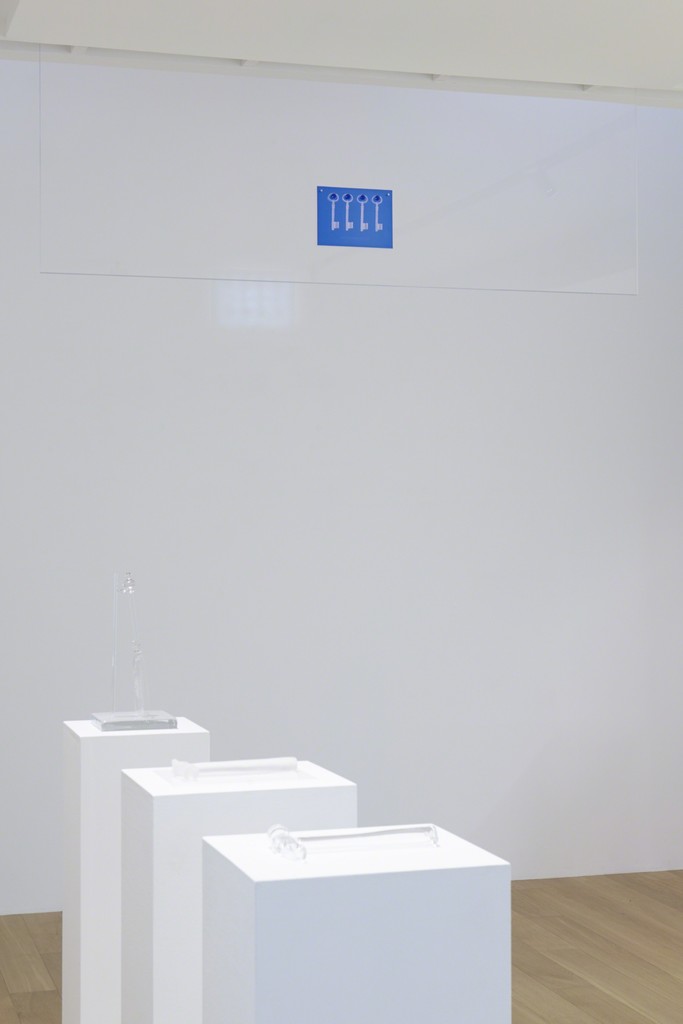 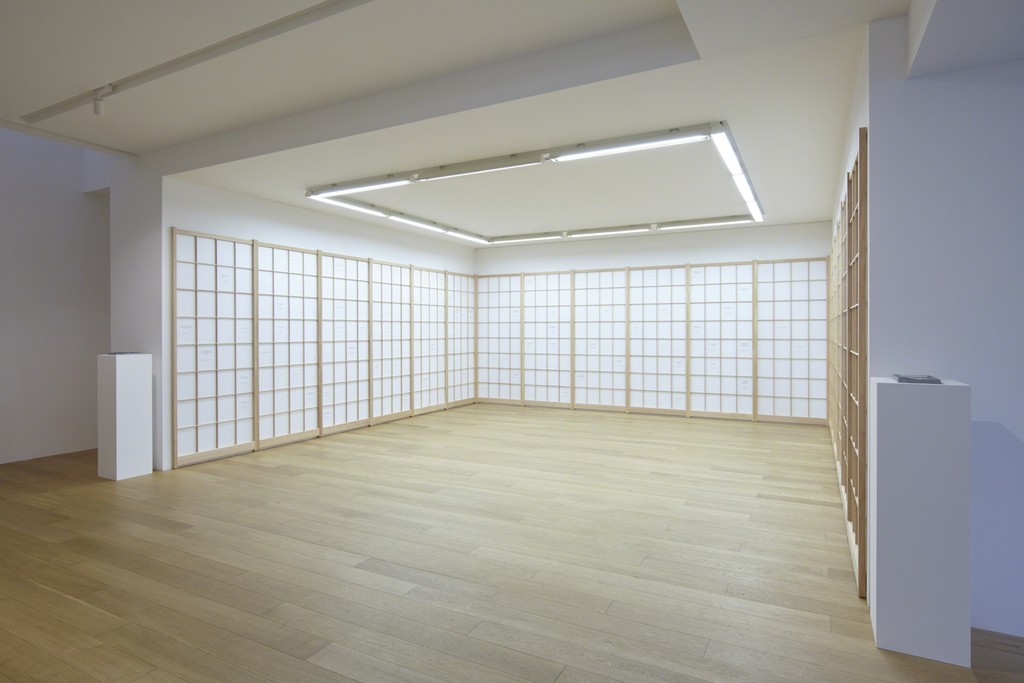 Since the 1950s Yoko Ono has produced work which liberates the viewer’s imagination, which inspires action and which cuts incisively into the contradictions of politics and society. Her methods of expression have varied from visual art to music, film, performance, and poetry and she has influenced many key artistic movements including Fluxus, conceptual art, video art and feminist art.

In particular, as a pioneer of conceptual art through her unique poetic expressions, Ono has conveyed to the world her contemplative and yet also humorous responses to issues which trouble contemporary society. These poems, unbowed in the face of external criticism, are borne of Ono’s unwavering determination to question society’s standards and fixed values. Further, by expressing the existential perspective that to live and to die is the fundamental destiny of humanity, Ono’s works convey both hope and strength towards the prospect of the future, and of a time when society will begin to change.

In her 1966 text “To the Wesleyan People”, Ono described a particular kind of music in relation to her own artistic practice, a kind that “requires inner silence, in order to lead to outer silence as well”. For Ono, this unique “music of the mind” in her works exists for the purpose of inducing its sounds within the minds of other people.

The art critic Midori Matsui has written of Ono’s practice in the 1990s and beyond:

“These works represent Ono’s willingness to extract the truth of life through the conflicting but complementary relationship between such opposing poles as the cycle of death and rebirth, the relation between an individual life and the destiny of mankind, and the strengthening of hope through suffering. “

The art critic Jerry Saltz in a review for New York Magazine of Ono’s show ‘THE RIVERBED’ which took place in New York’s Galerie Lelong and Andrea Rosen Gallery concurrently in 2015-2016, wrote the following:

“… But her work struck me as merely poetic, treacly wishing-minimalism spiced with a little language. This double show gives us the powerful force of material, presenting broken cups and saucers she has visitors reassemble, and we behold her tremendous way of breaking things and having others put them together; a healing minimalism.”

For many years, Yoko Ono has listened closely to the voice of her own emotional experiences, hearing and distinguishing the slightest traces of our societal reality, and continuing her quest for the discovery of reality and hope through the encounters between her work and the viewer.

“Glass no kado” will be Ono’s second solo exhibition, and her first in five years, with Tomio Koyama Gallery. The exhibition is comprised glass edition works from 2014-2016 which take keys, hammers and shovels as their motifs, together with an installation using “shoji” (sliding paper doors) of Ono’s artist book “Spare Room” published in 2003 for her solo exhibition “Yoko Ono Women’s Room” at the National Museum of Modern Art in Paris.
Taking as its foundation the thoughts within her mind, as well as imaginary occurrences and actual personal experiences, this short text by Ono spreads throughout the entire space, and together with her glass pieces renders this an exhibition in which we may fully appreciate Ono’s outlook on the world.

We warmly invite you to encounter these new expressions of Yoko Ono.