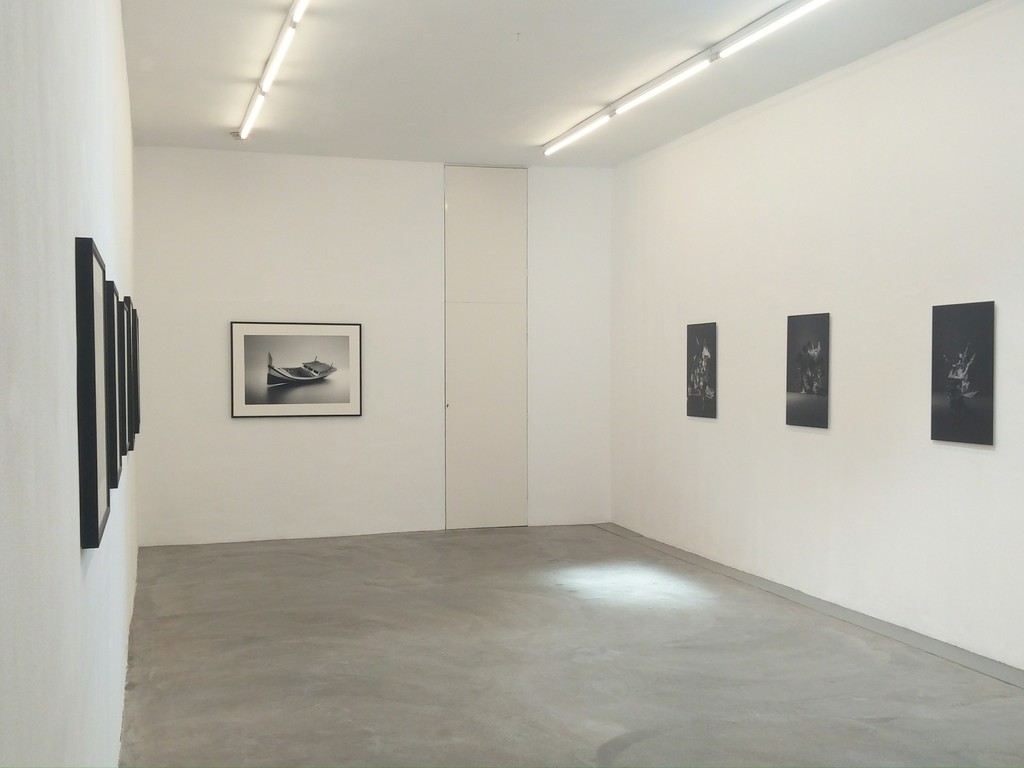 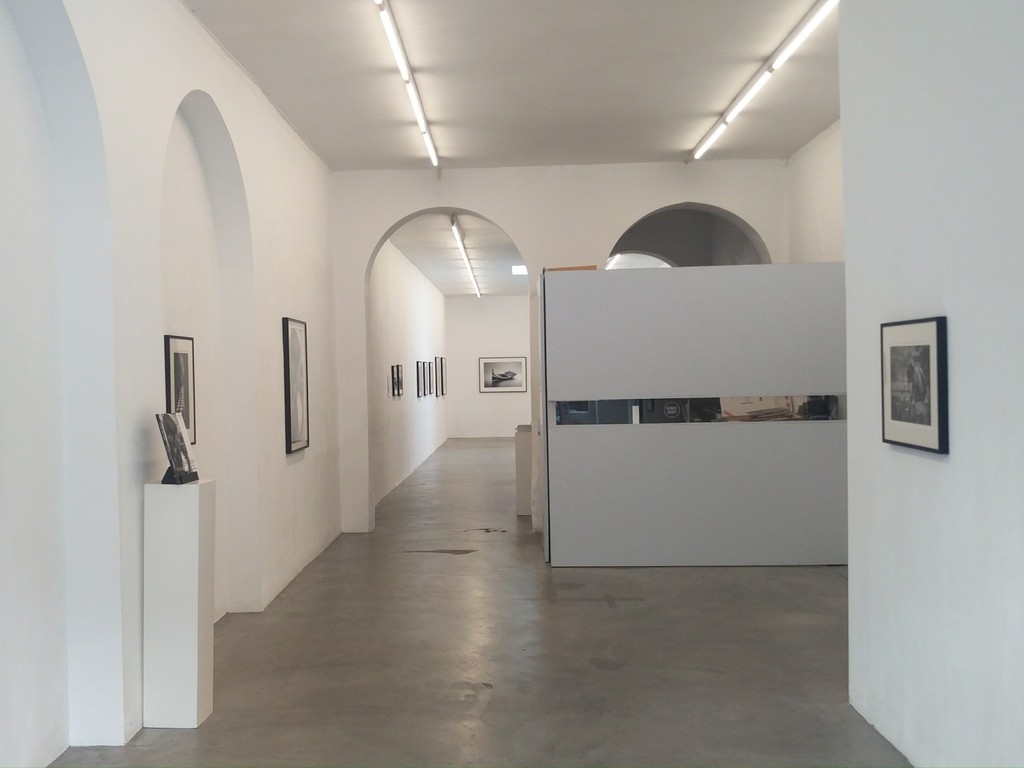 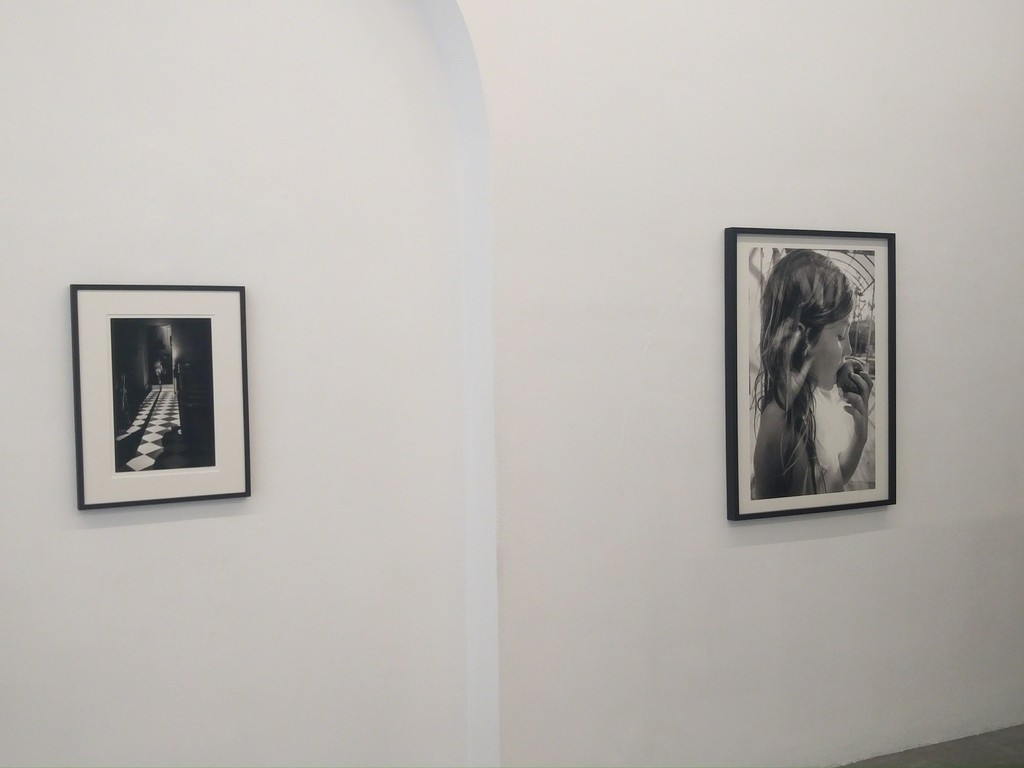 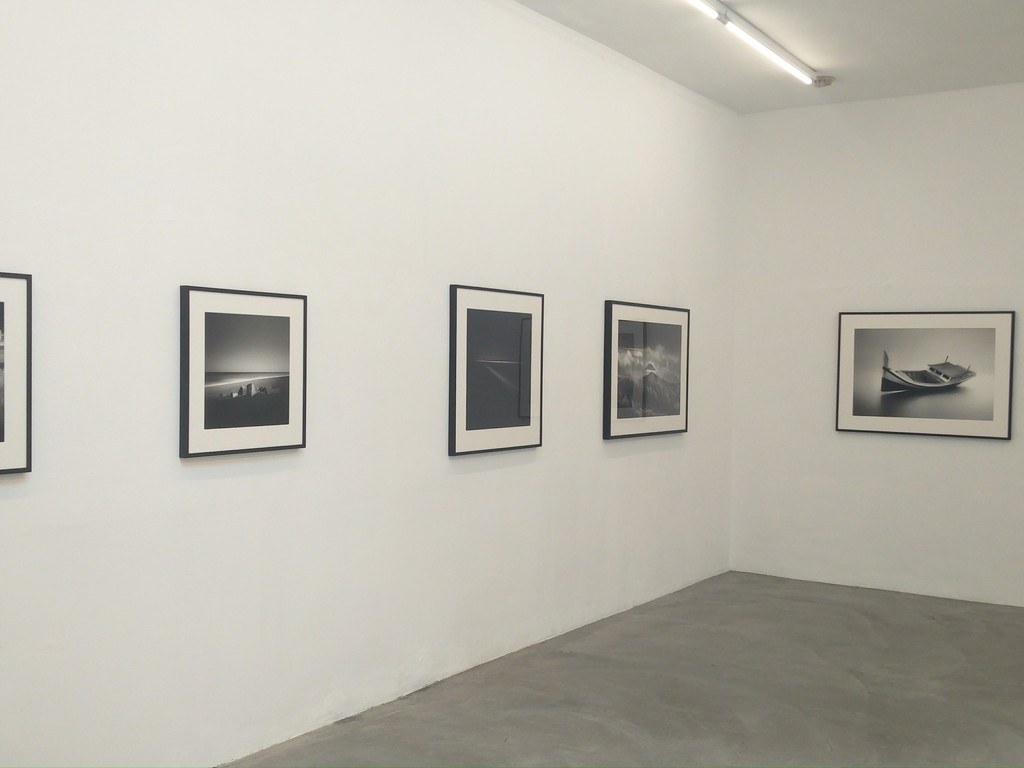 Grayscale, a group exhibition featuring three contemporary photographers working in black and white, will open on Saturday the 12th of August between 5 and 7 pm at TORCH gallery in Amsterdam. Although the methods of arriving at an image differ wildly for each of the three participating artists, they all blend classic sensibilities with a contemporary temperament. They take idyllic themes like still lives, pastoral family bliss and the wondrous nature of the Indonesian islands and give them an intelligent twist using photographic techniques, unexpected vantage points and their personal engagement with the subject matter.

Alain Laboile (1968, France) will present a new publication and a selection of new works from his ongoing project 'La Famille'. For this extensive body of work, Laboile has been documenting the extraordinarily free life of his family in a rural region of France. Situated on 'the edge of the world' he, his wife and his homeschooled children live an anachronistic life that Laboile expertly captures in moody tones of black, grey and jubilant white. Laboile started out as a sculptor and is a completely self-taught photographer.

Louise te Poele (1984, The Netherlands) is mostly known for her vibrantly coloured riffs on the Dutch tradition of the Still Life. Improbable flower arrangments and displays of wealth that feature scraps of aluminium and wrapping plastics are carefully arranged and photographed in a very whimsical style. For Grayscale she has made a selection of her far lesser known black and white compositions. These moody pieces impress through their subtle shifting of focus and pleasing details. Most of the elements found in these works are the scraps of last nights dinner of random pieces of debris found in her studio. Together, they reflect her personality and the way her character has been formed through outside influences.

Hengki Koentjoro (1963, Java, Indonesia) is an accomplished photographer, specialising in capturing the spectral domain that lies amidst the shades of black and white. Born in Semarang, Central Java, Indonesia on March 24th 1963, he proceeded to pursue further education in Brooks Institute of Photography in Santa Barbara, California—an expedition that plunged him into the professional arena of video production and fine art photography. Childhood introduction to the camera on his 11th birthday is by now an earnest love affair that involves an elaborate choreography of composition, texture, shapes and lines.