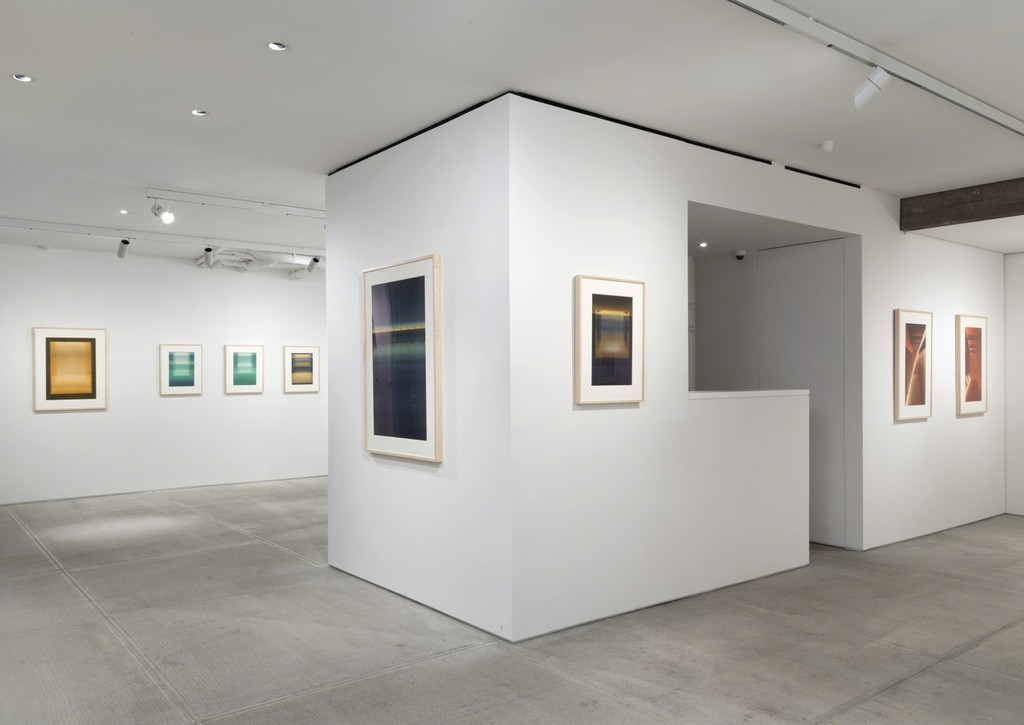 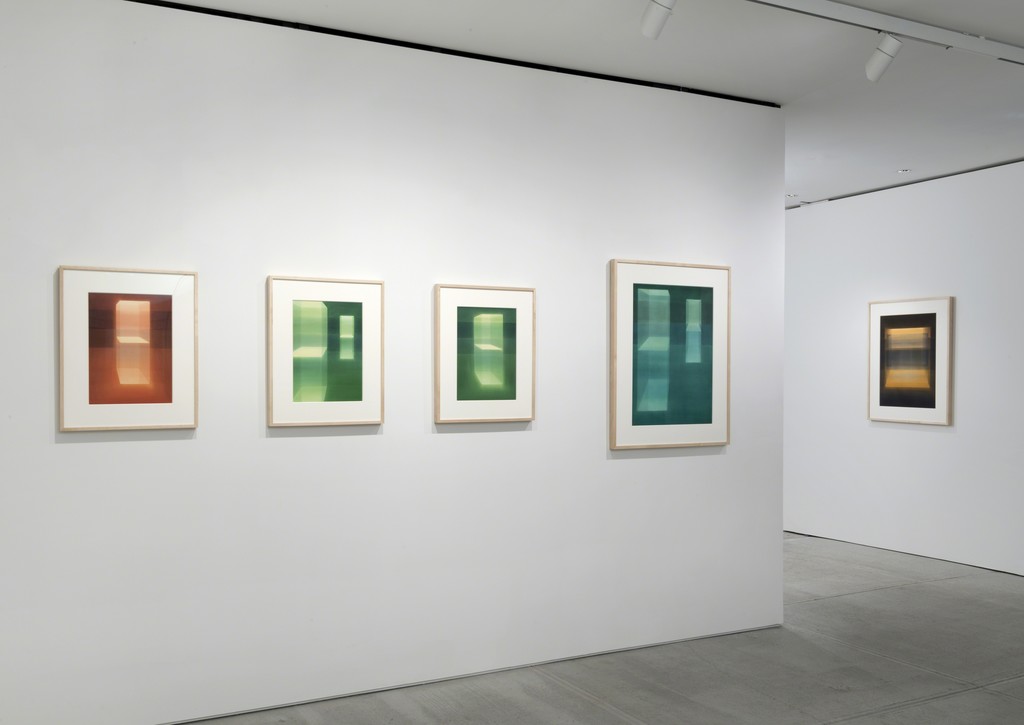 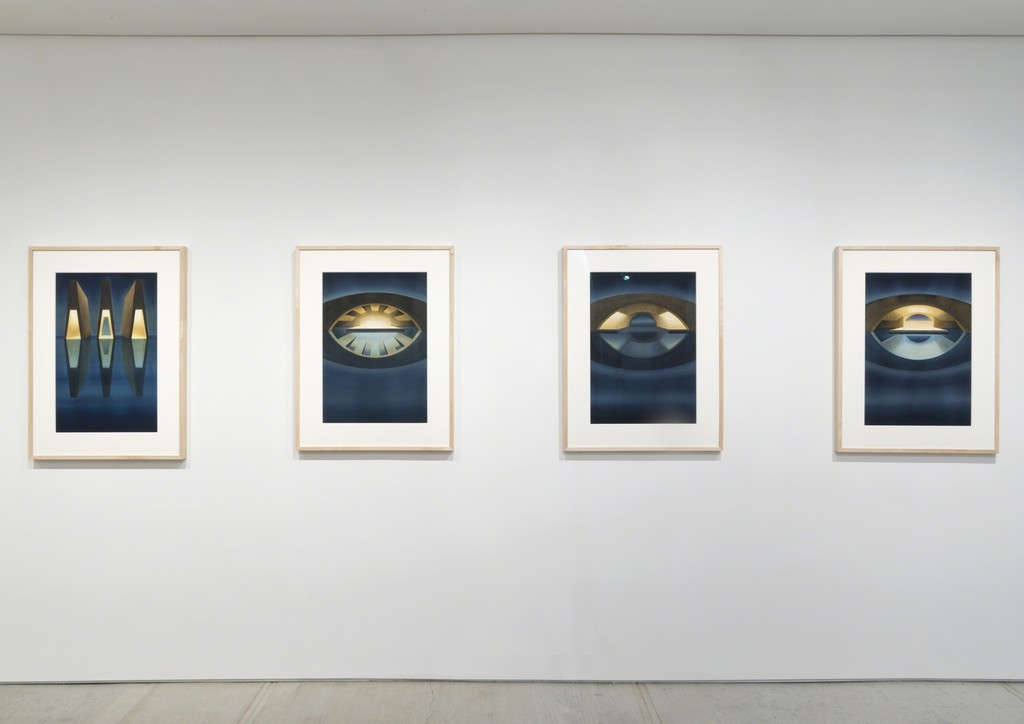 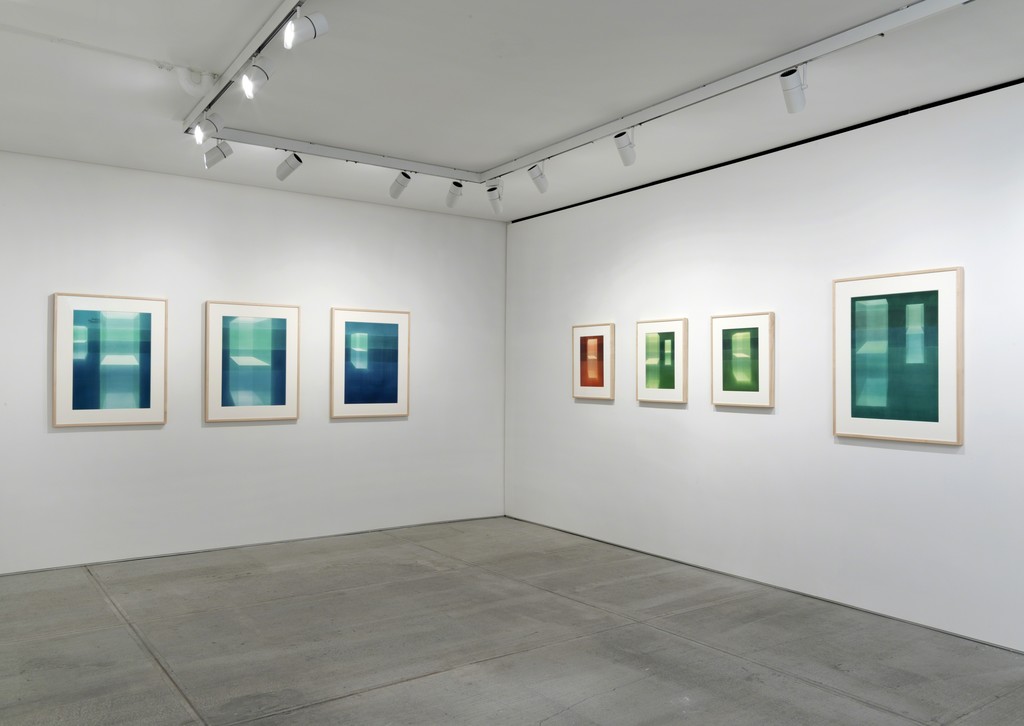 TOTAH presents Light Unveiled, a solo exhibition of watercolors by the late Lauretta Vinciarelli. From June 9 through September 18, Light Unveiled, compiles a chronological survey of Vinciarelli’s works, spanning almost two decades of creation (from 1990 to 2007).

During her lifetime, Vinciarelli, a much-loved member of the architectural avant-garde, participated in an era of intensive urban investigation. While serving as professor at Columbia University (GSAPP); Parsons School of Design; Pratt Institute and City College of New York, Vinciarelli simultaneously dedicated herself to a private practice of sculpting luminous portraits, devoid of figures, suggesting existence both before and after time.

Favoring a medium confined to the wingspan of her brush stroke, Vinciarelli’s watercolors render the epic intimate, the public private. Silhouetted shadows stream through empty urban and suburban spaces, converging subway tunnel and stepped well. Calling on quests embarked upon with Donald Judd over their decade-long partnership, Vinciarelli bleeds together the familiar light of Rome, Marfa and New York. Using water to Flavin’s light and color to Turrell’s
space, Vinciarelli painstakingly layers gradient washes and ink rendering in order to play between so-called binaries, drawing us in until we remark on the wholeness of the void, on how everything contains its opposite.

"The center is not the center" said Lao-tzu. Vinciarelli answers by inviting us to plunge with her into pools of chroma, portals into another dimension wherein we can contemplate our ever-so transitory existence. Here, as above is not so below. Transparent depths are opaque surfaces.

Sound is sight. Distance is movement. Time is space. This ability to transfix the impermanent was recognized briefly during Vinciarelli’s lifetime, gaining her entrance to the 2002 Whitney Biennial and the 1985 Biennial di Venezia, and capturing the eye and imagination of curators at San Francisco and New York’s Museums of Modern Art, as well as the MAXXI in Rome.

“Color (said Goethe) is the pain of light”. So wrote Joan Ockman in a poem preserved by Vinciarelli until the end of her life. Down to her very last works, Vinciarelli remains in search of light, the sensual intangible via the trace of a pigment, the character of a wash, or the residue of a moment, a movement, or gesture.