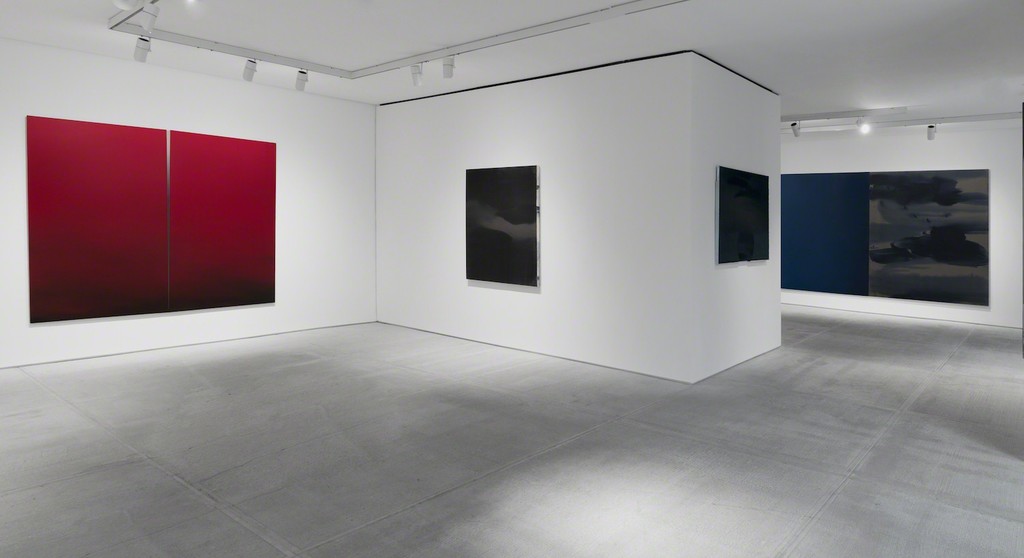 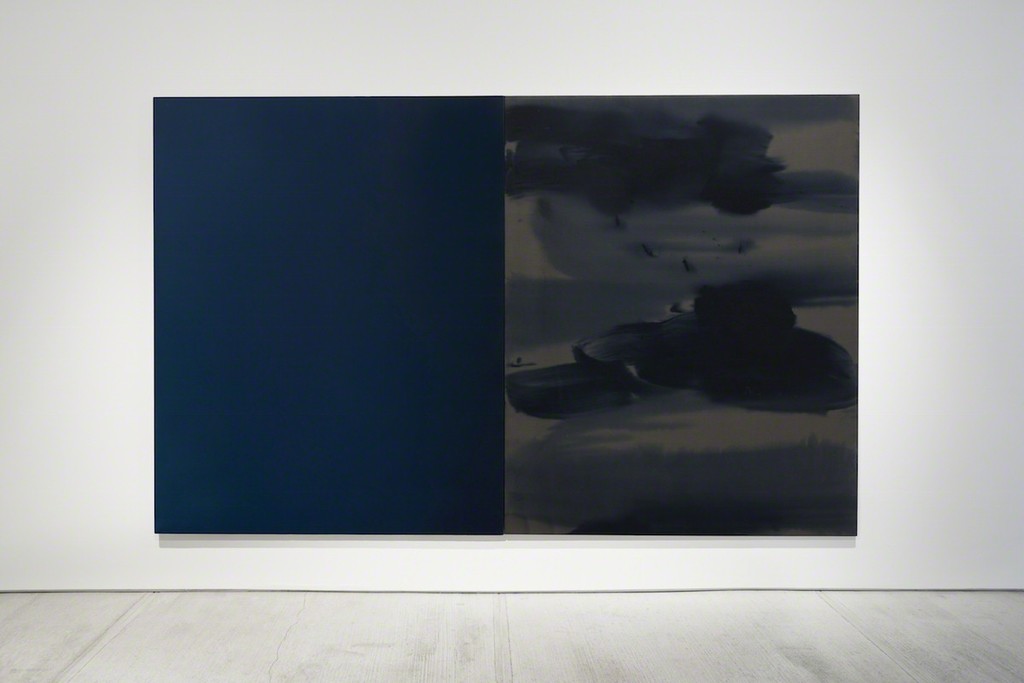 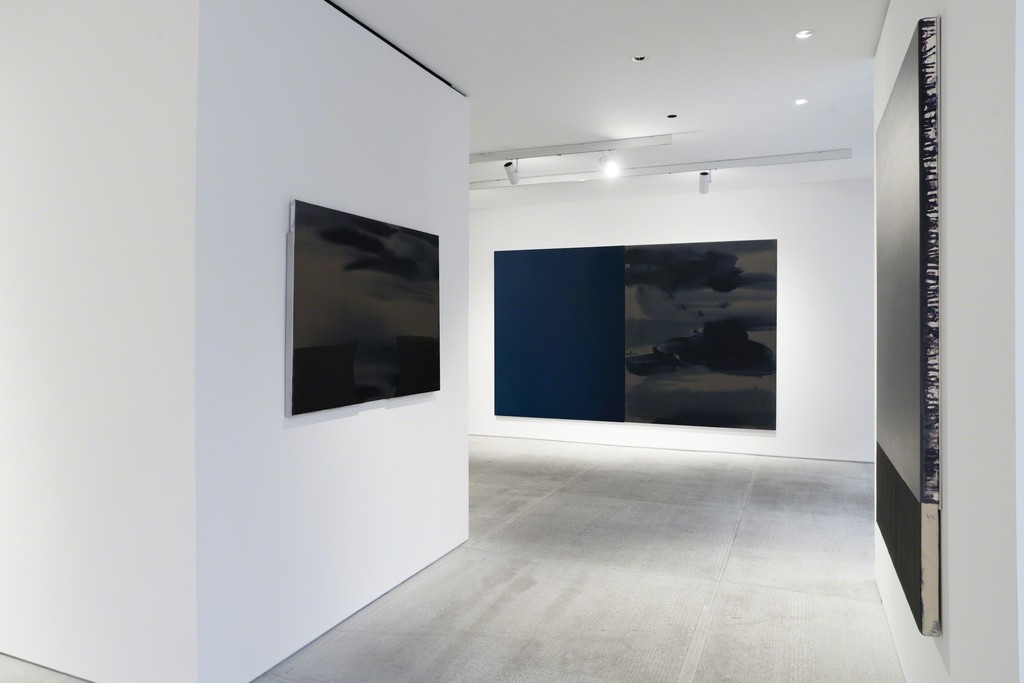 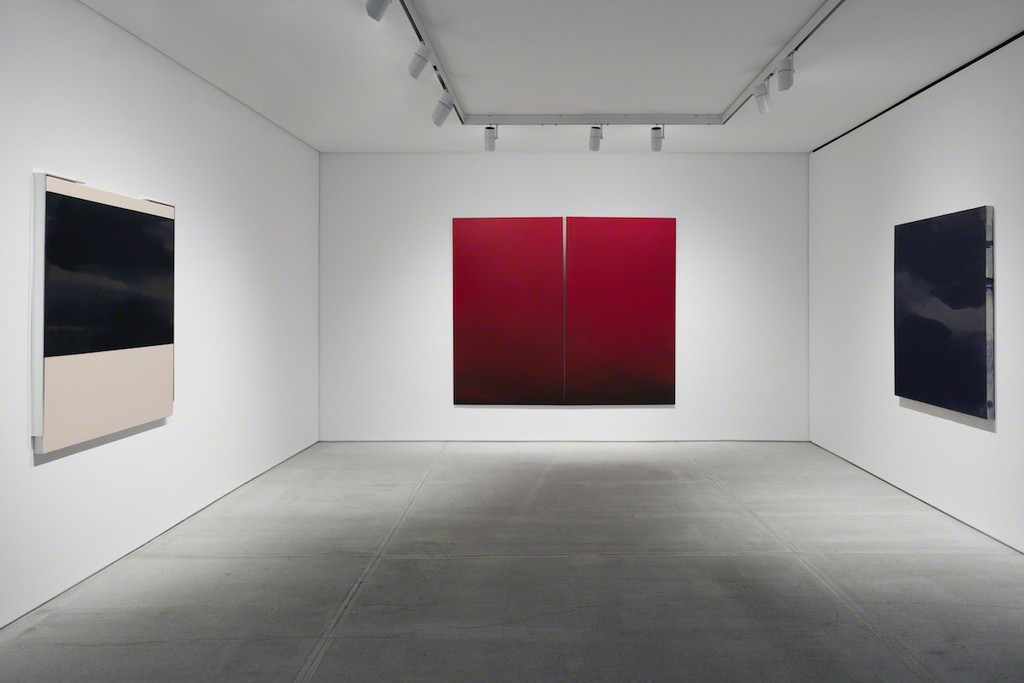 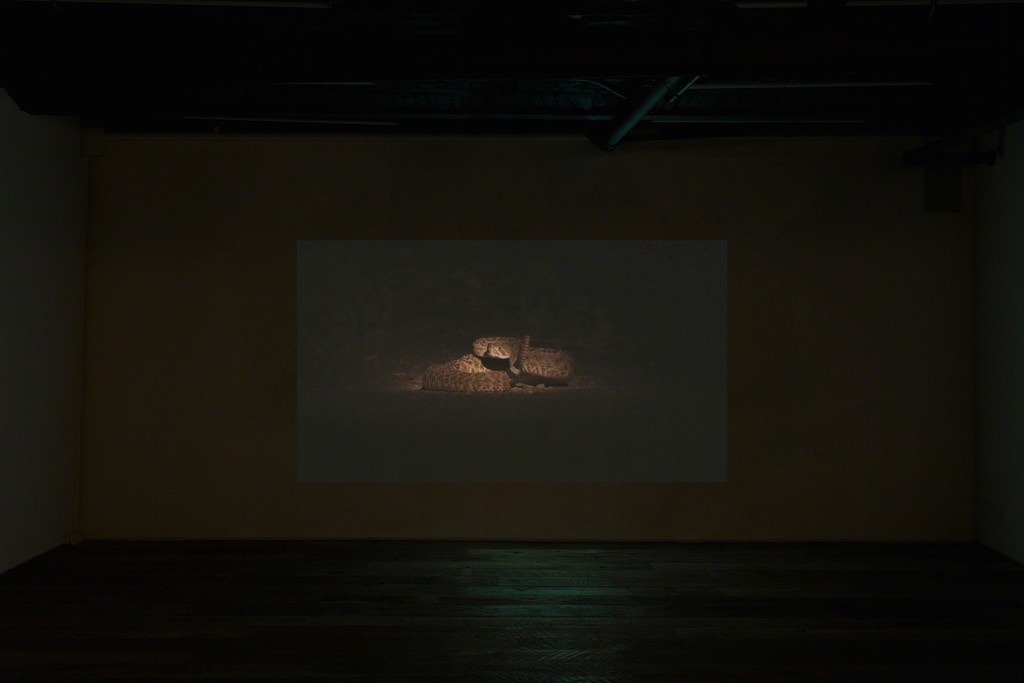 TOTAH is proud to present Mara De Luca Talisman, the artist's first solo exhibition in New York. Bringing together a selection of mixed-media paintings and one moving-image work, Talisman surveys De Luca’s decade-long examination of the aesthetics of emotion. Inspired by both the baroque and the modern, De Luca is fascinated by the deconstruction of the icon, and suspension of disbelief. De Luca’s latest work demonstrates a new visual convention, one where the miraculous and the procedural collide, “breaking the fourth wall”1, and forcing the gaze of the viewer to alternate between rapture and analysis, within or between works.

Building a tense equilibrium between heavily labored process and pure illusion, De Luca works in acrylic and oil on canvas, pouring layer upon thinned layer over her canvases, then tearing, rolling, slicing and wrapping them. Her intersecting surfaces are interrupted at the edges of her picture plane by brass, nickel and copper-plated elements. In Cut Night Sky, De Luca

extracts a piece of circular canvas from a rich, blue field of “sublime” painting, revealing yet another ground of atmosphere - the disk, a geometric abstraction in homage to the moon. A nickel-plated border lingers along the edge of the canvas, intentionally interrupted to create space for the moon-abstraction to float upward and escape. Midnight Diptych, stretching eleven feet long, juxtaposes a perfect indigo gradient pressed against another canvas swept with black to grey and ink-like clouds. The hard, metal edge reflects the dripping paint along the canvas side, revealing the hand of the author and arresting the movement of spatial and sensational illusion across the picture plane. Crimson Sky Split’s double canvases barely touch before they incline away from each other, their smoky black red hues bleeding upward into deep pure crimson color.

In the gallery’s screening room, Talisman: Snake, a video installation revolving around the rattlesnake, the overlooked icon of the canyons, is a talisman for Los Angeles. A searchlight sweeps across the dark, lulled by the hypnotic sound of the rattle.
Born in 1973, Mara De Luca lives and works in Los Angeles, California. De Luca received a Bachelor of Arts from Columbia University in New York and her MFA from CalArts in Los Angeles. Her work has been exhibited at the Museum of Contemporary Art, San Diego and is collected internationally by the Buck Collection at UC Irvine; Alexander Plaza in Berlin, Germany; New York Medical College, New York; and the University of Oslo, Norway.
For further information please contact [email protected]