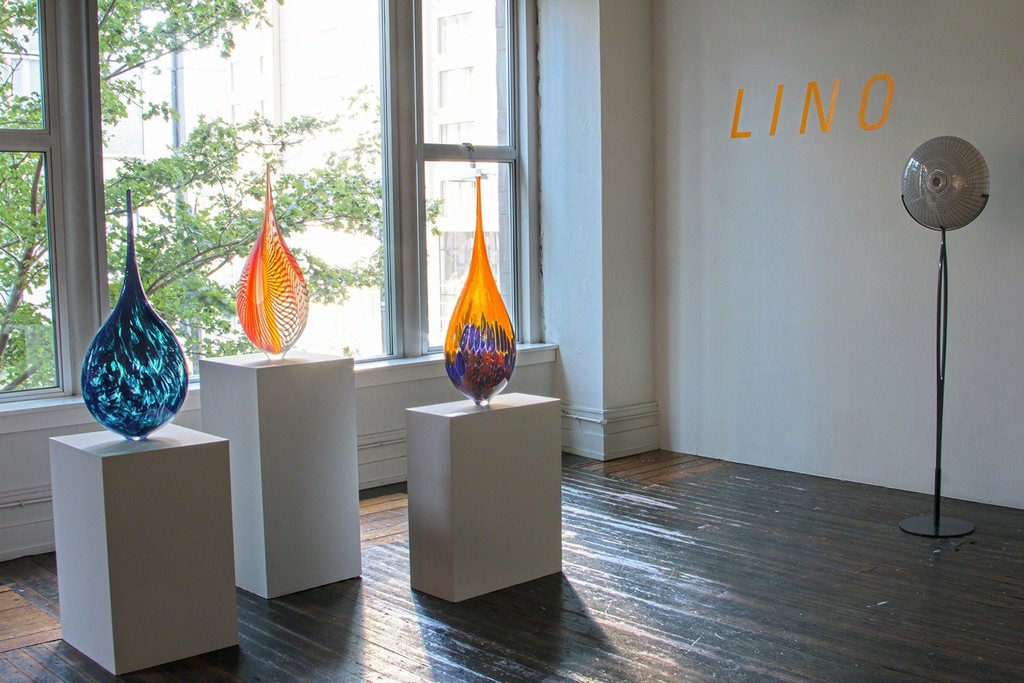 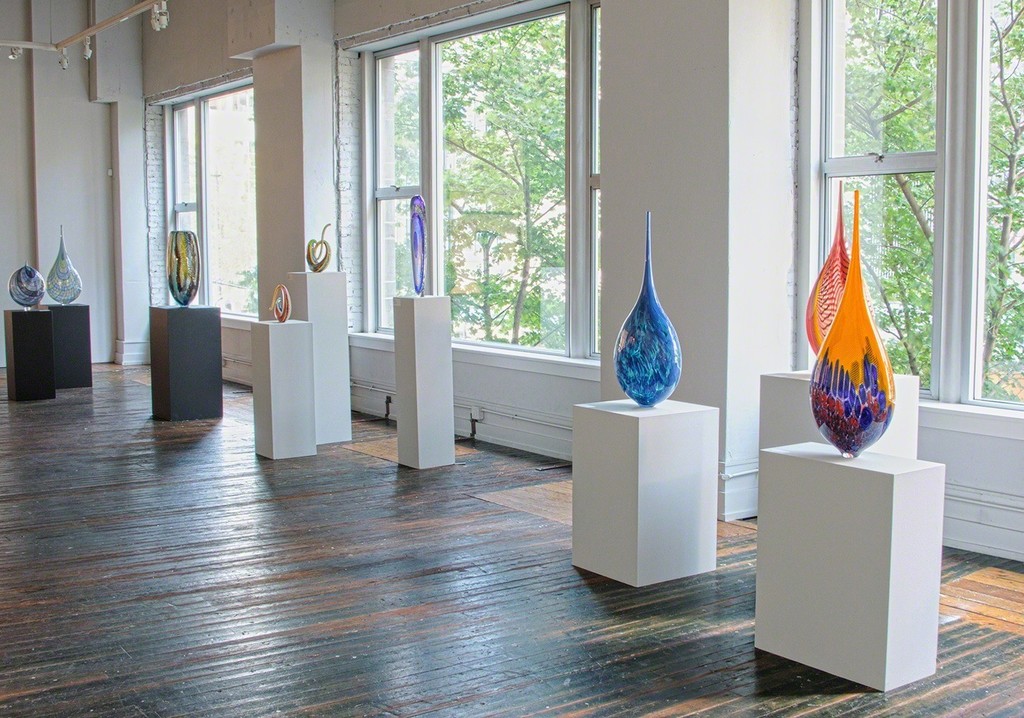 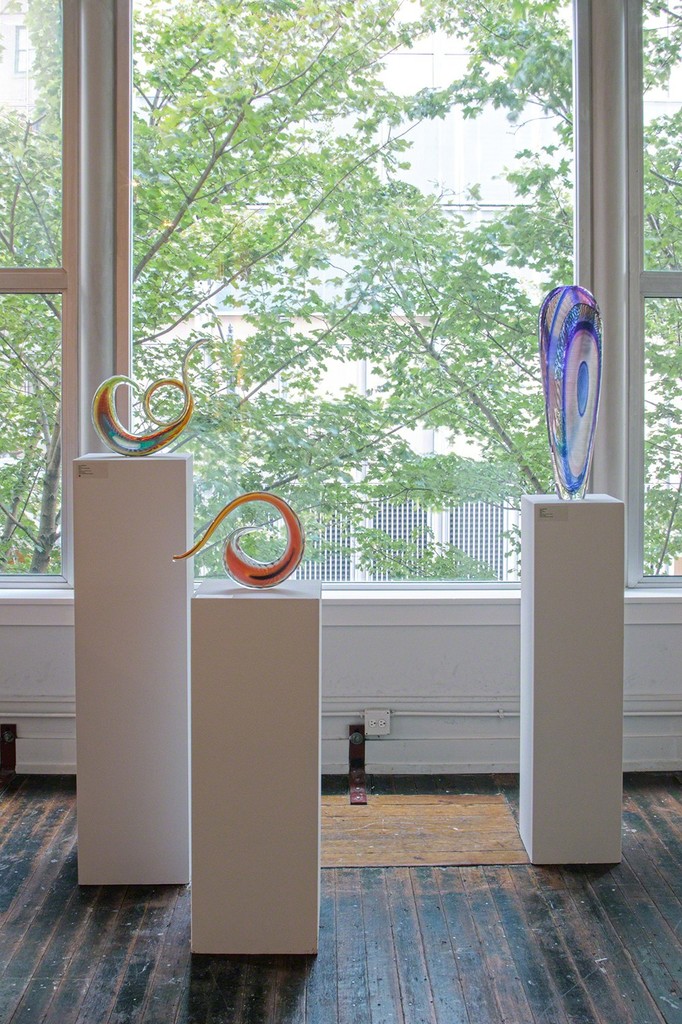 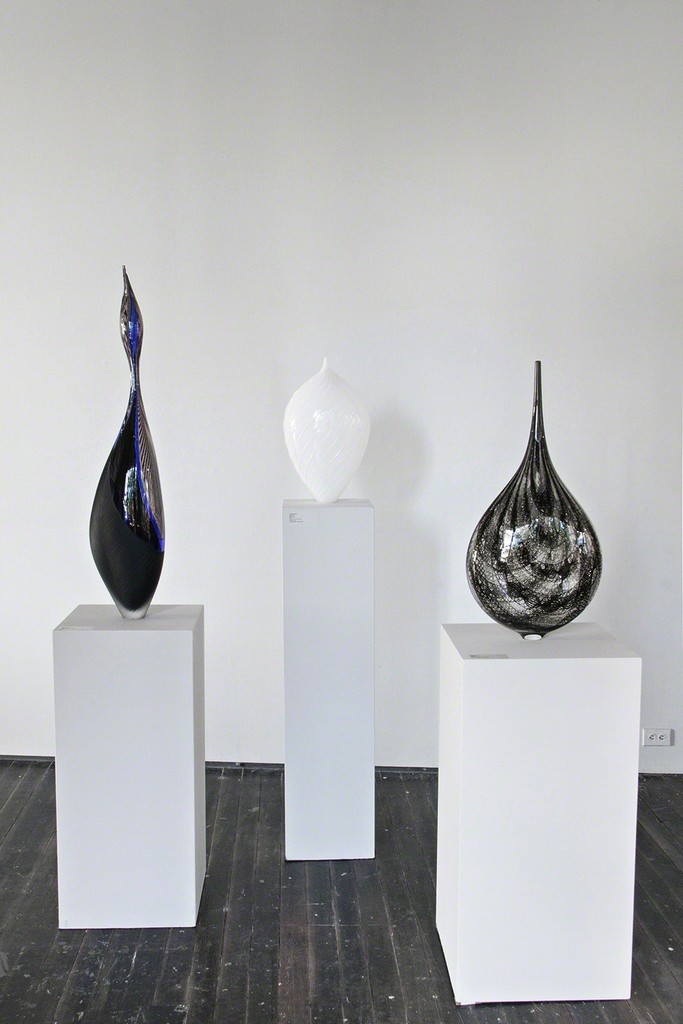 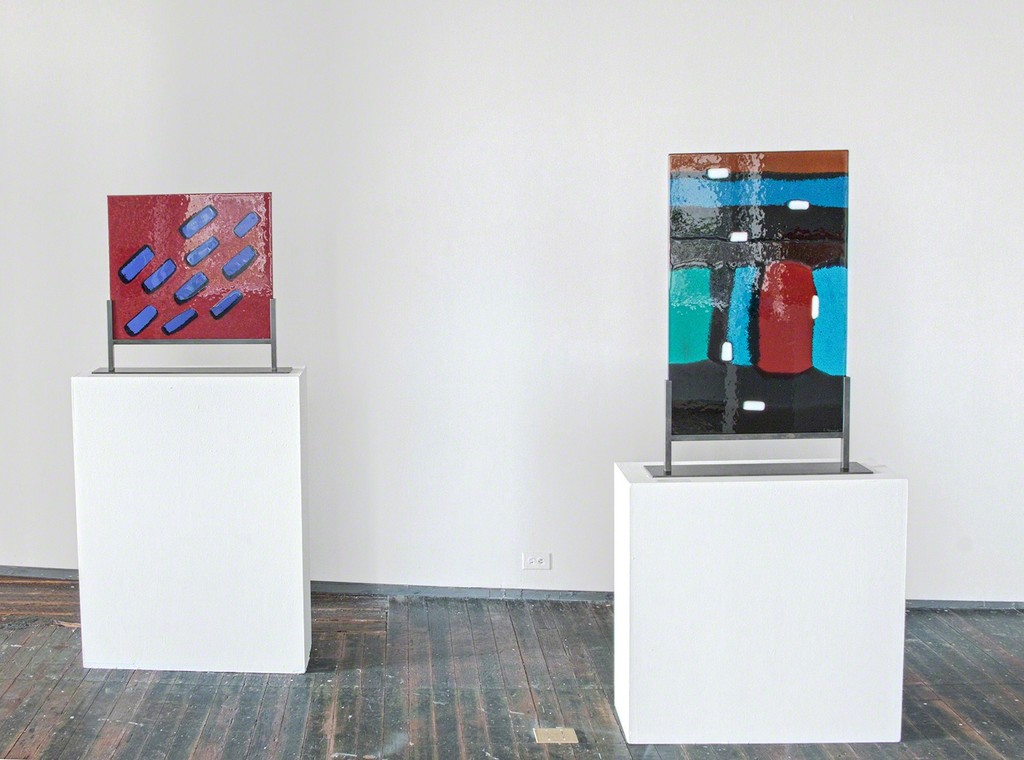 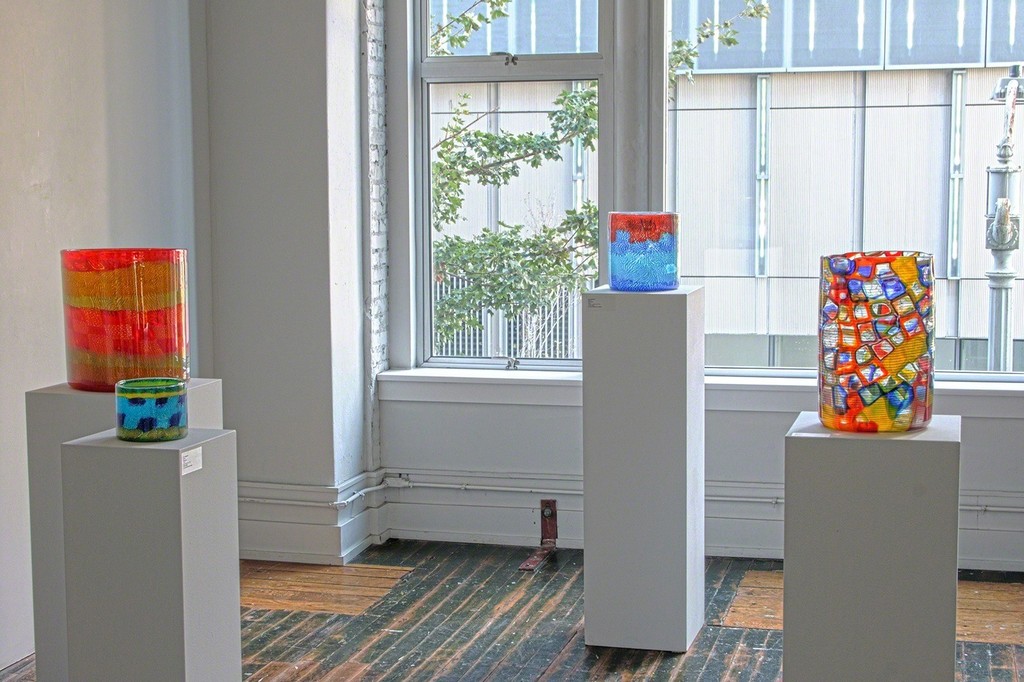 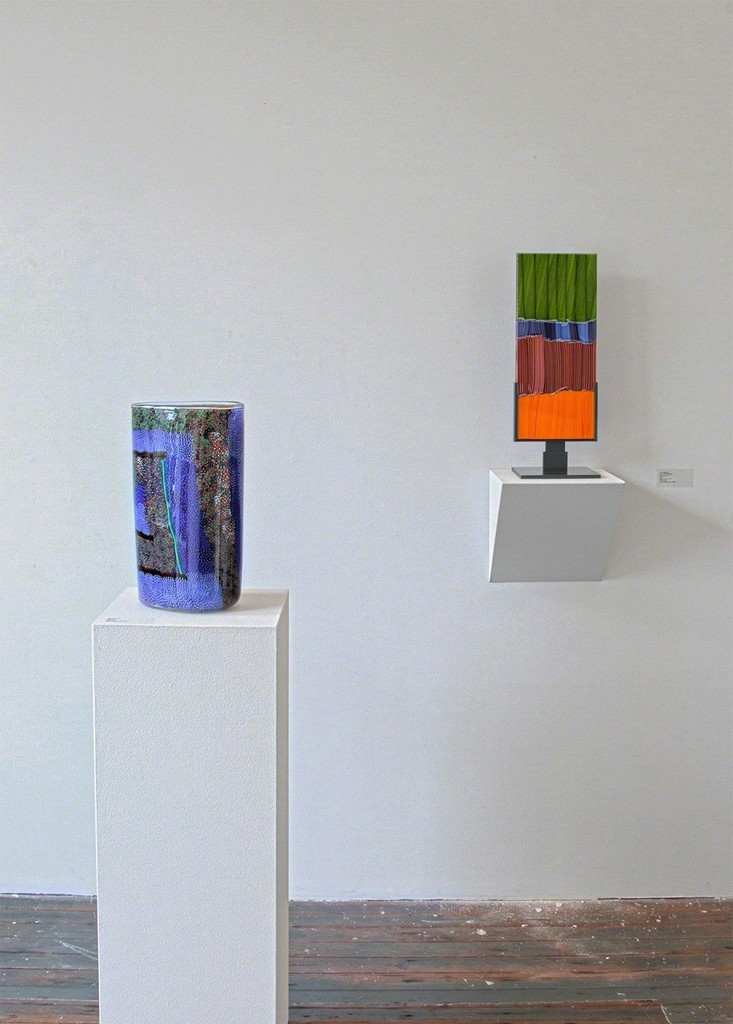 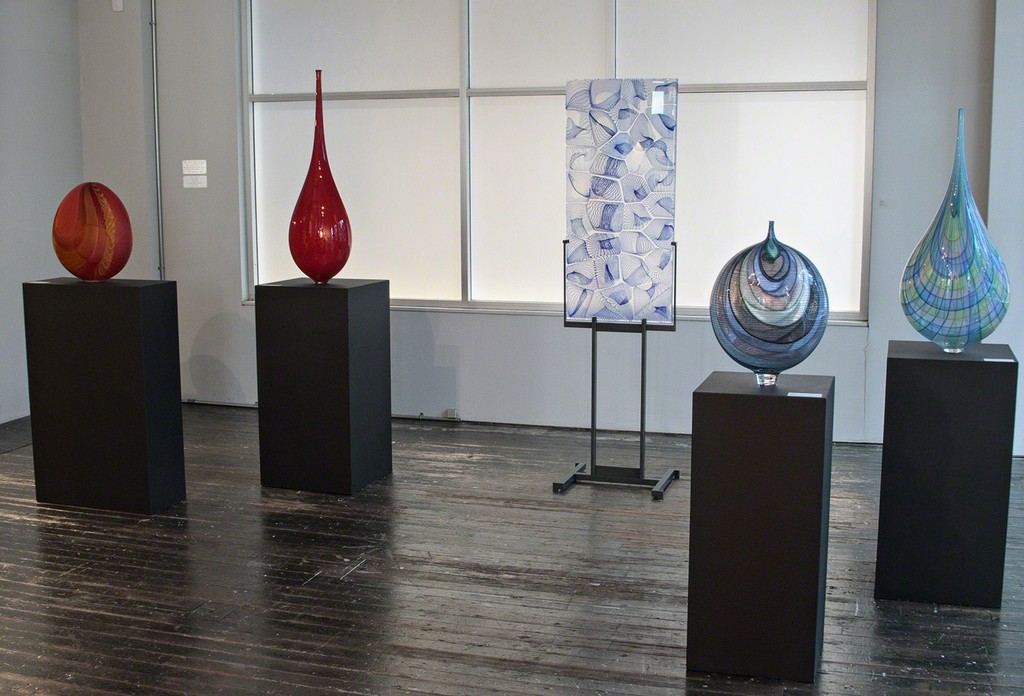 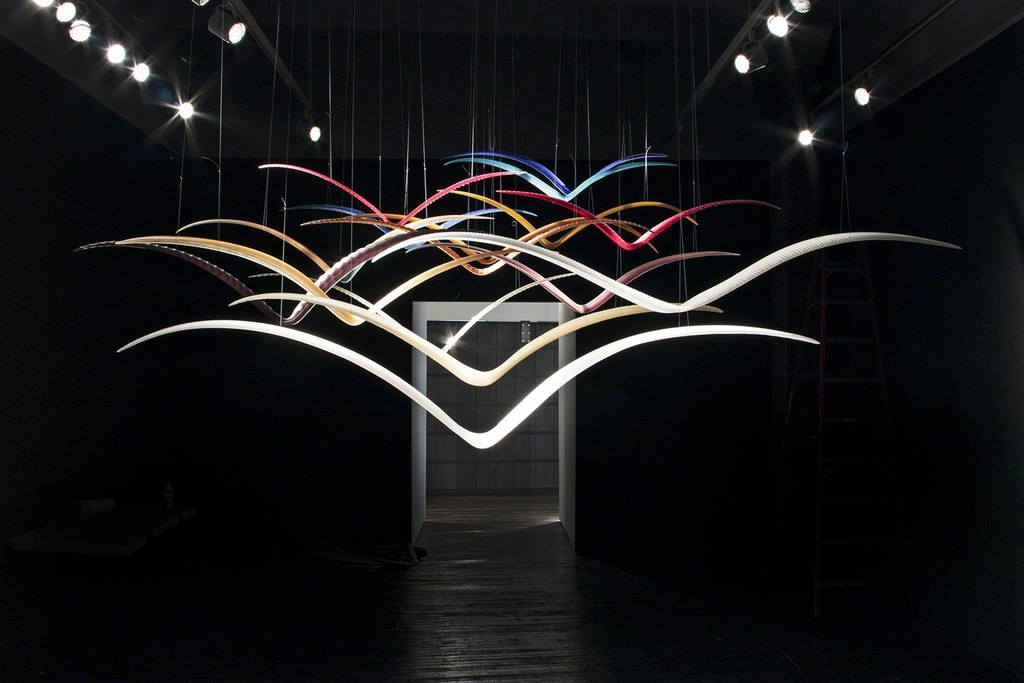 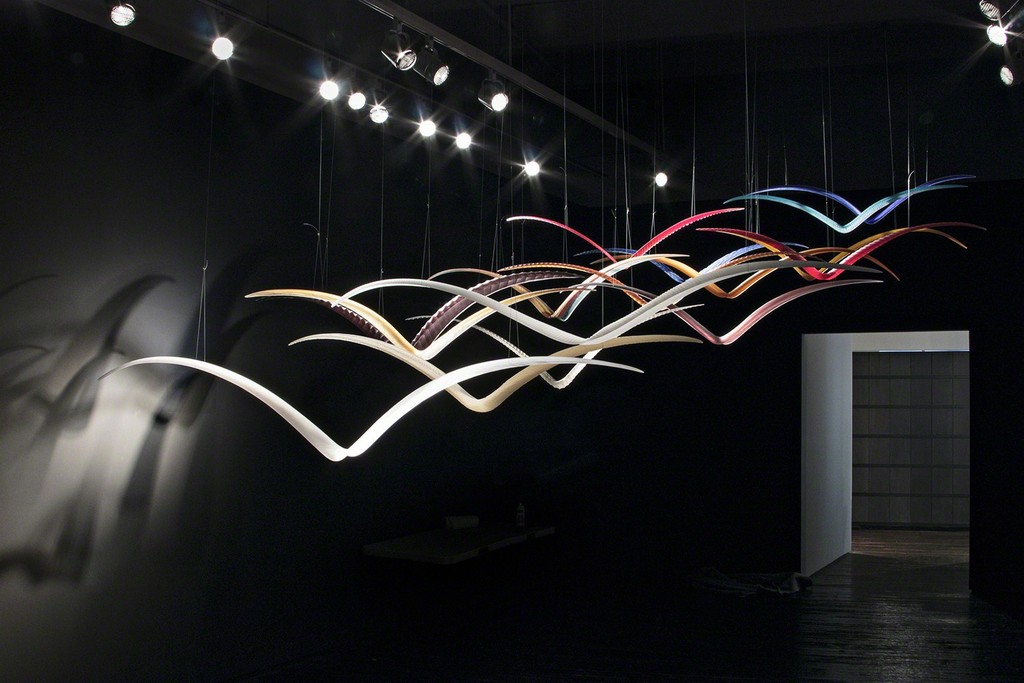 Virtuosic innovator, technical master, generous teacher and mentor; there are few artists that have achieved the magnitude of influence and inspiration as Maestro Lino Tagliapietra. From humble beginnings on the small Venetian island of Murano to his highly regarded international status as leading artist in contemporary glass, Lino's presence has profoundly shaped the studio glass movement from the early days in1979 at Pilchuck Glass School to present day.

Tagliapietra was the recipient of the prestigious Rakow Commission granted in 1996 by the Corning Museum of Glass, The Glass Art Society Lifetime Achievement Award, and the 2004 Visionary Award from the Museum of Arts & Design in New York. His work has been exhibited throughout Europe, Asia and North America and is included in numerous prominent public collections including: The Corning Museum of Glass in Corning, New York; The Danish Royal Museum in Copenhagen, Denmark; The Jewish Museum in San Francisco, California; The Metropolitan Museum of Art in New York, New York; Musée des Arts Décoratifs in Paris, France, and Museo del Vidrio in Monterrey, Mexico.